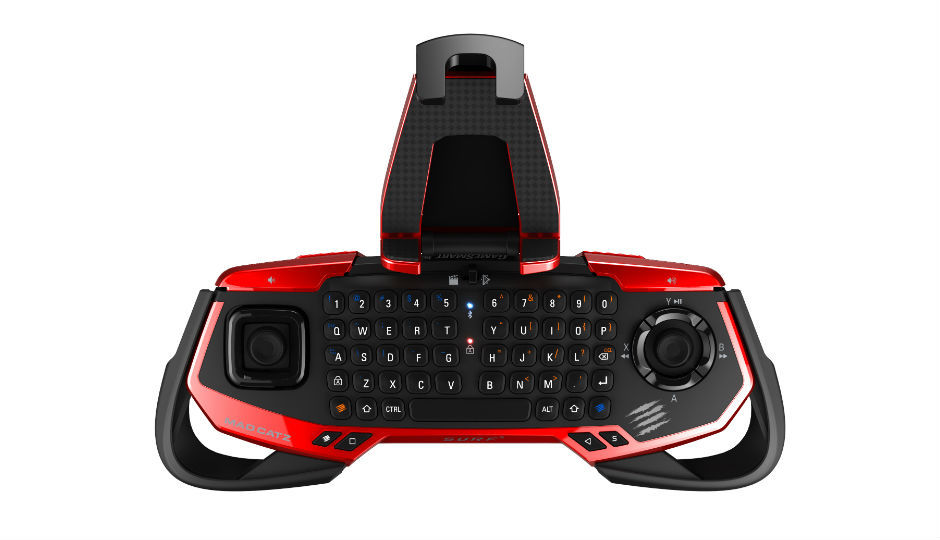 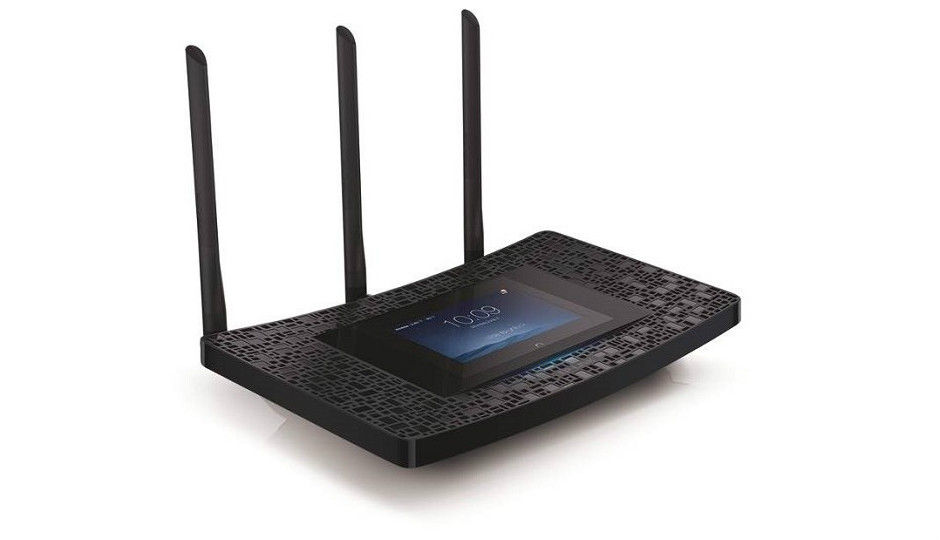 TP-Link announced it new Touch 5 Wifi a/c router at MWC. The Touch 5 fuses a high bandwidth router to a touch screen display that helps it look good. The Touch 5 is a 802.11 a/b/g/n/ac router with features like simultaneous dual bands with maximum speeds of up to 600 Mbps over 2.4GHz and 1300 Mbps over 5GHz. 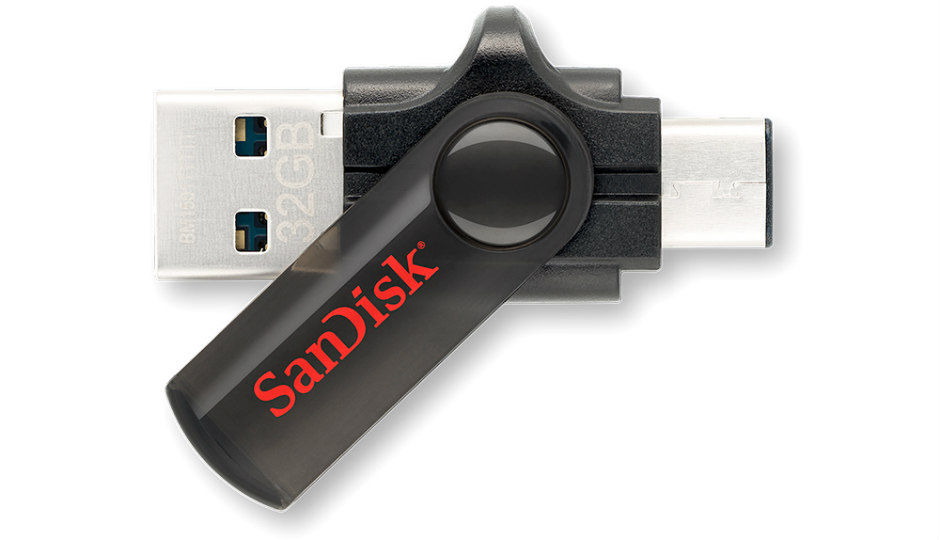 Sandisk was at MWC to unveil its new pen drive with a USB Type C port. Type C ports are still not mainstream but we will be able to see computer hardware as well as smartphones coming with type C connectors in some time. 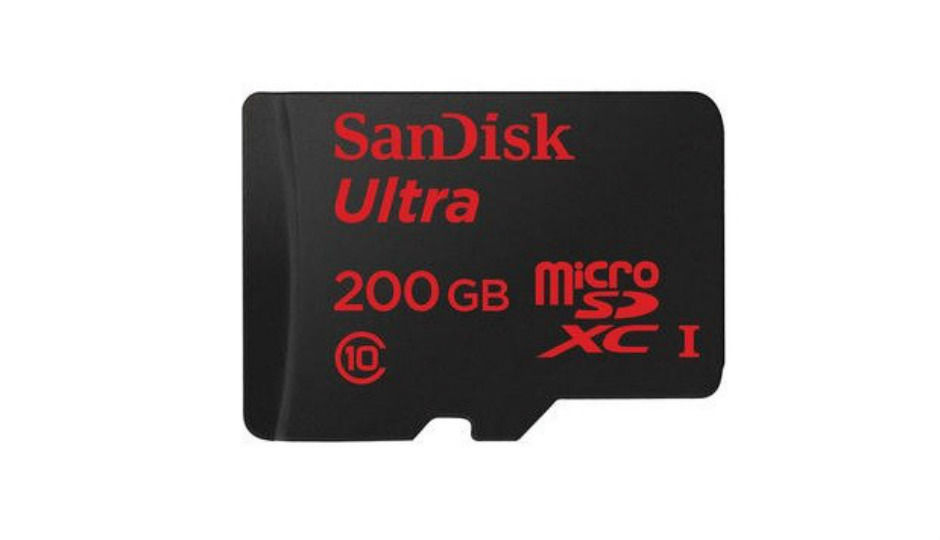 The maximum limit for a microSD card slot on any phone currently is 128GB but that didn't deter Sandisk from coming up with a 200GB microSD card. 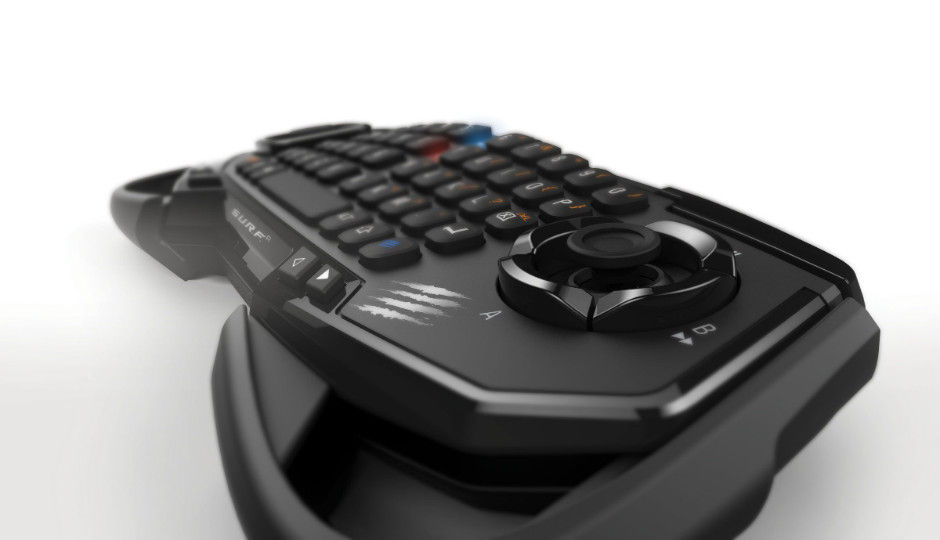 MadCatz, which unveiled its L.Y.N.X 9 earlier this year at CES, has now released the S.U.R.F R which brings an entire QWERTY keyboard to a mobile controller. The controller can not only connect with your smartphone via Bluetooth but also with any Android powered media players. 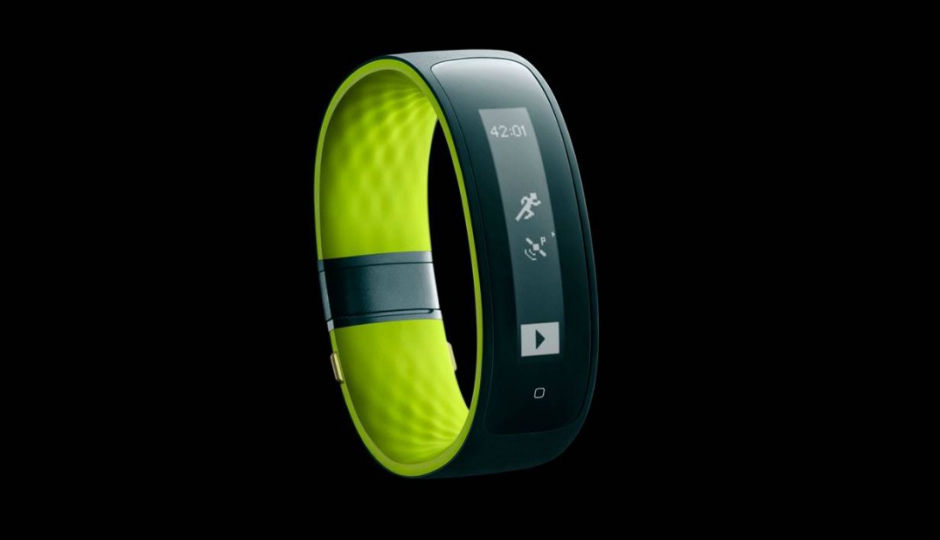 HTC’s Grip is a fitness tracker band meant for enthusiasts and athletes. The smartband comes with a built in GPS tracker which is a boon for nature lovers as they can run or trek in the wild without worries. 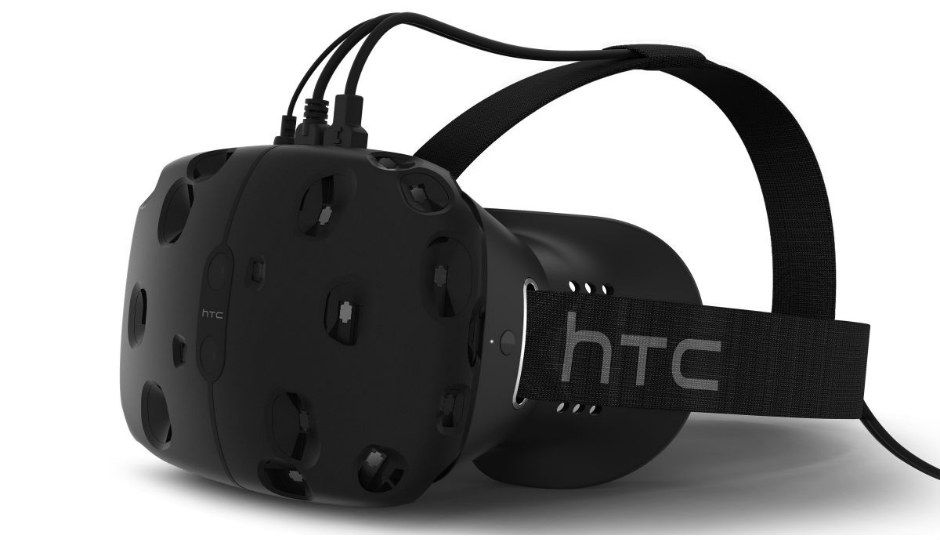 HTC has partnered with Valve to make a new VR headset for Valve’s SteamVR platform. This is the first VR headset to incorporate room scaling. HTC has promised that the finish product will be available for purchase before the end of this year. 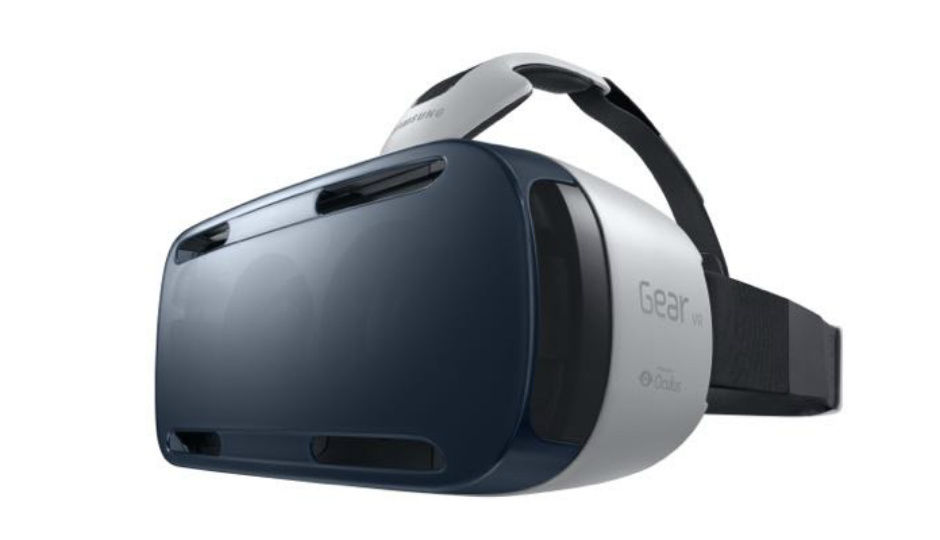 Samsung also launched an updated version of its previous VR headset. This new headset is meant for Samsung’s latest Galaxy S6 and S6 Edge smartphones. The VR technology remains pretty much the same as the last time. 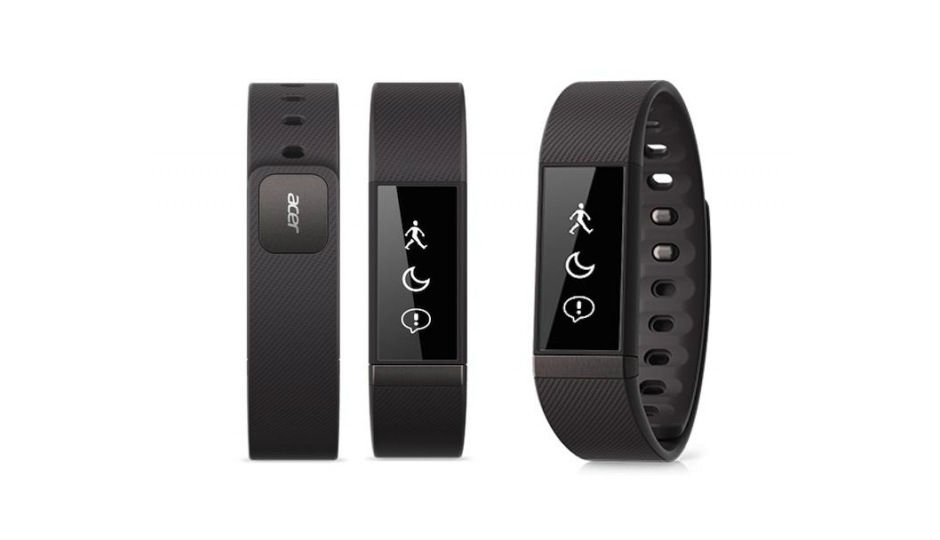 Acer Liquid Leap+ is a basic fitness tracker with an OLED screen and all the basic functionalities like a pedometer, calorimeter and sleep tracker. The smartband works with Android, iOS as well as Windows Phone. 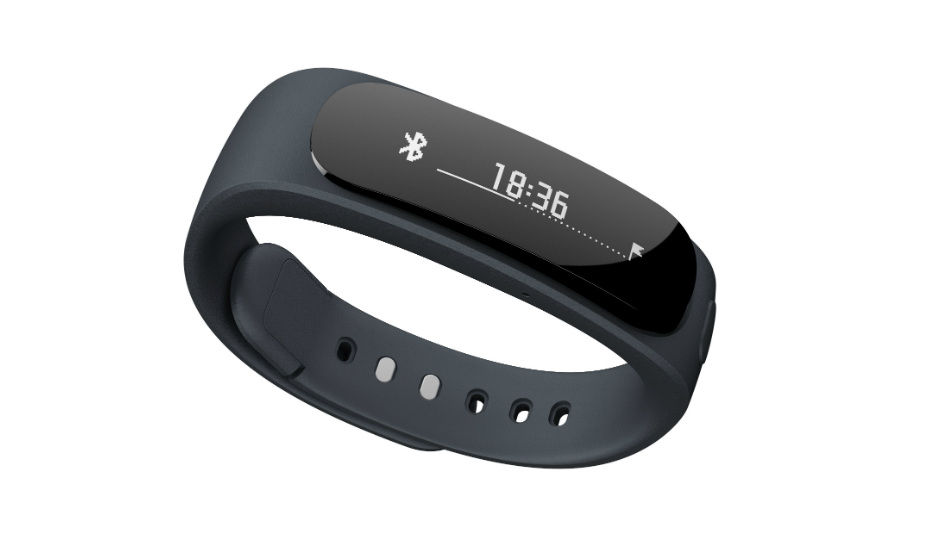 Huawei TalkBand B1 is another smartband in the world of fitness trackers but it does one more thing. The TalkBand B1 can also double as a Bluetooth earpiece and the company claims almost 7 hours of battery life. 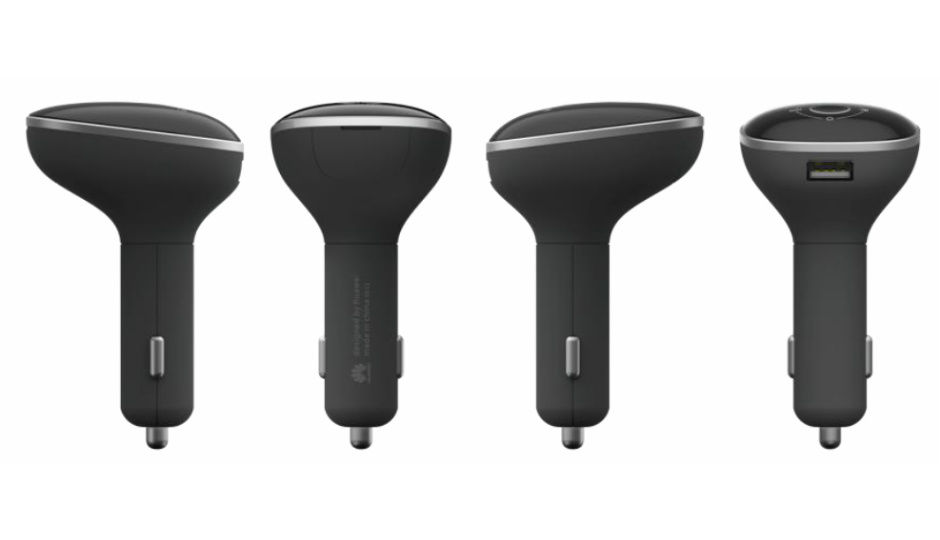 The Huawei Car fi is an in-car Wi-Fi hotspot device, which looks like a miniature golf club, and can provide Internet to 10 devices at a time. The small Wifi hotspot devices supports 4G LTE networks and can also be used as a car charger. 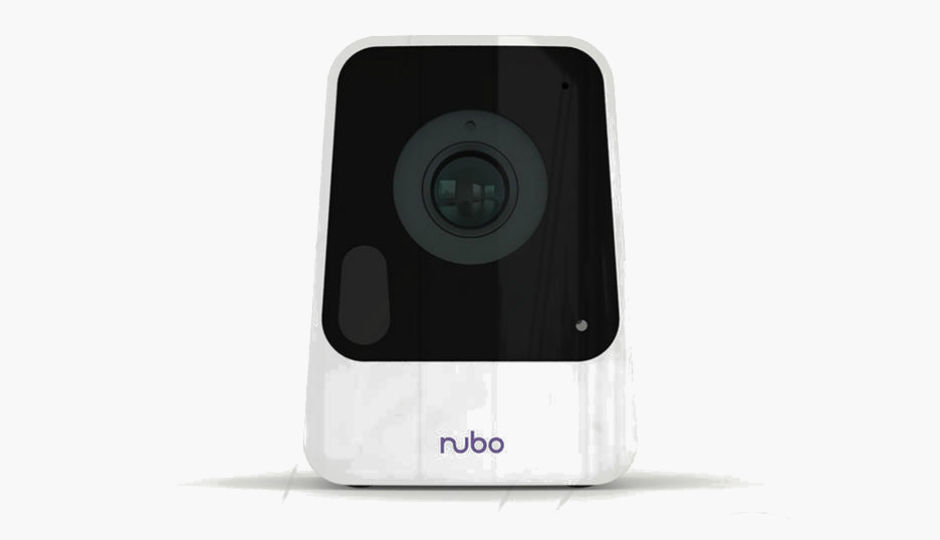 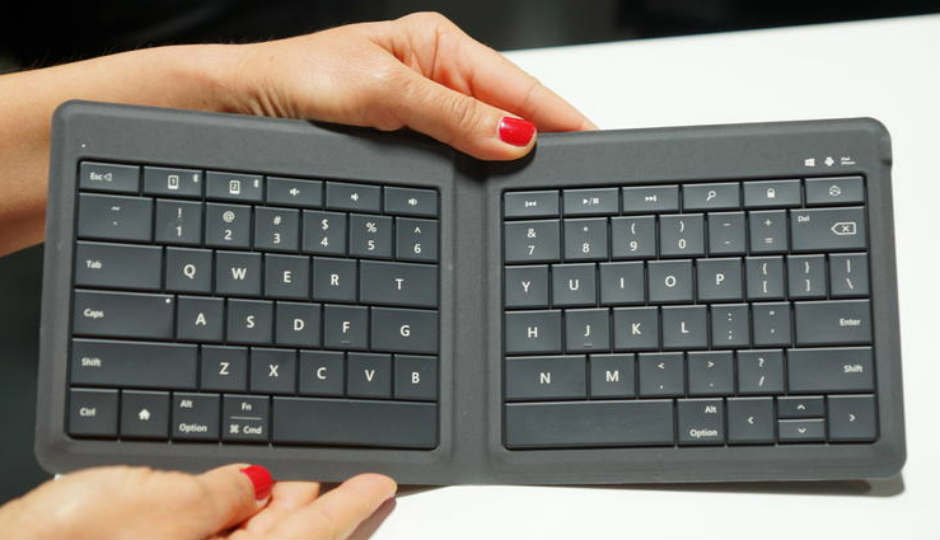 Microsoft is no newcomer to the term ‘innovation’ and it shows in the new keyboard launched at MWC. The Universal foldable keyboard is as simple an idea as its name. The small foldable keyboard can connect to Windows, iOS and Android powered devices. 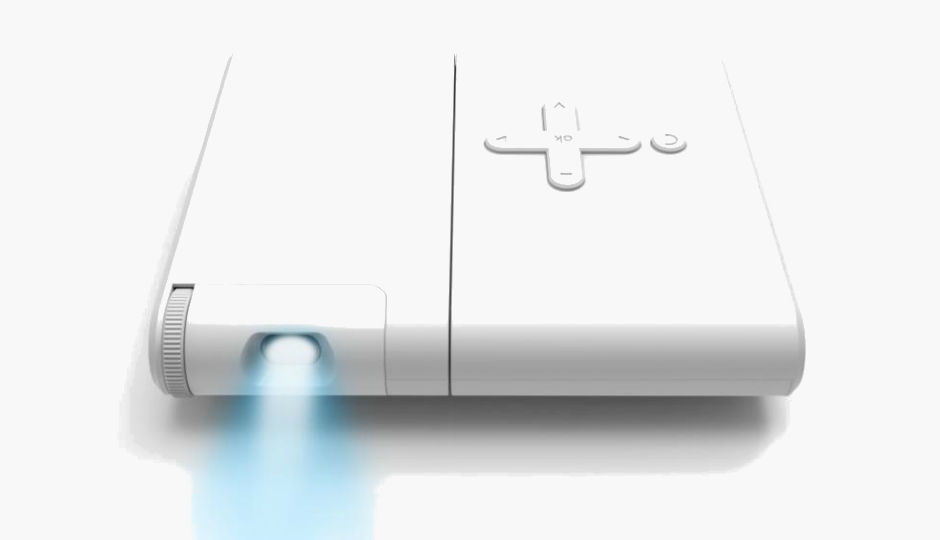 At MWC this year Lenovo unveiled a small pocket projector. The small projector uses a 50 lumen bulb and has a maximum projection size of 110-inches. The projector will basically work with any device running Android 4.3 or above, iOS devices and Windows 8.1 devices. The small projector has two built in speakers and can also play content from a microSD card. 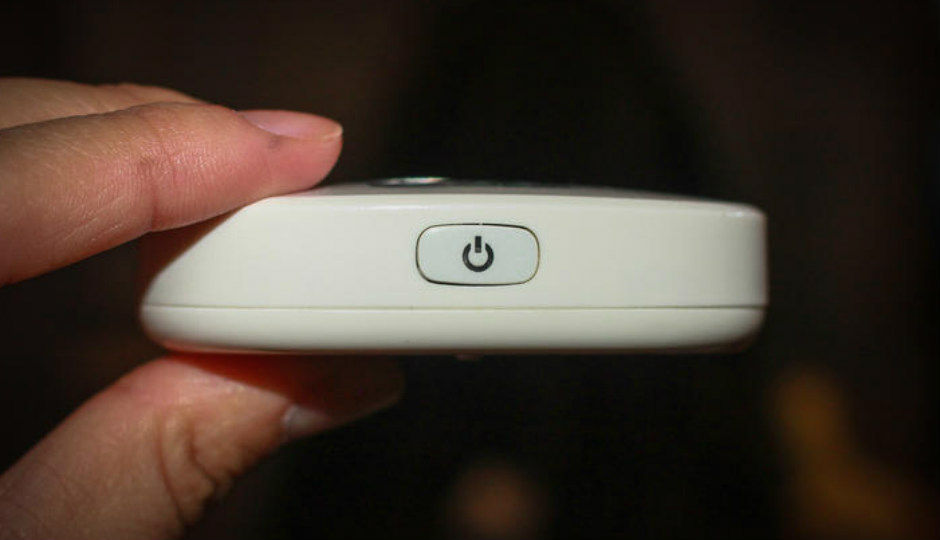 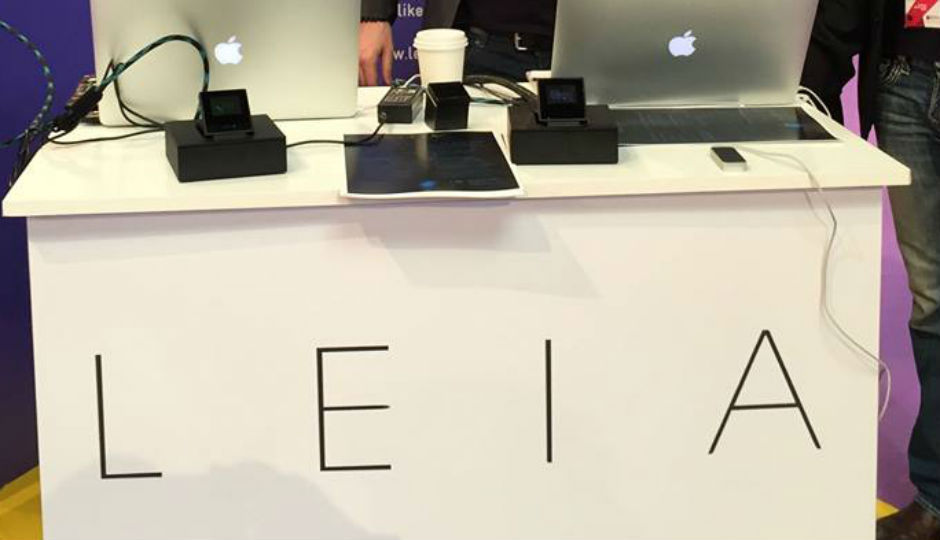 The Leia 3D Display is a small step in making 3D without glasses a reality. The Leia 3D display shines light through an LCD screen at different angles. What it basically does is to trick the user's eyes into recognising content as 3D by giving each eye two different perspectives to look at. The technology is still under development and may require some time before it hits the market.