The most underrated smartphones of 2015 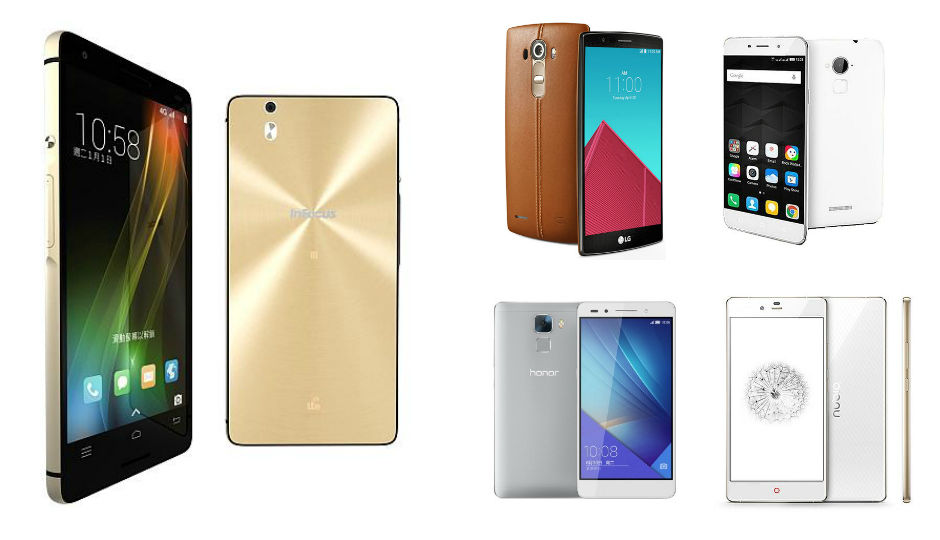 With new smartphones being launched in every blink of the eye, a number of devices come and go without adding to the massive hype that perennially surrounds smartphones of today. These phones are good in their own game, but somehow fail to generate raving reviews owing to a miscellany of factors. Here's looking at 8 such smartphones, which are good standalone devices, but deserved more attention than what they got.

Note: The list is curated in no particular order. 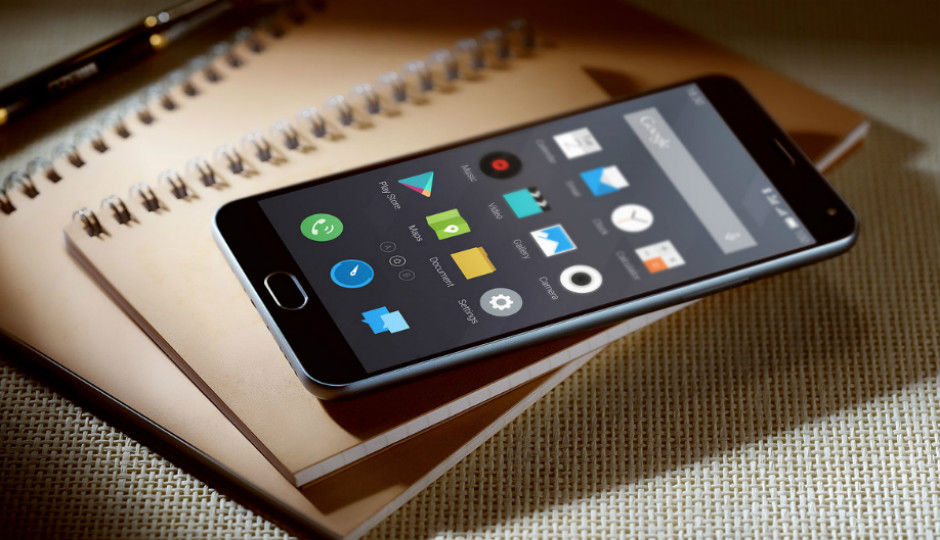 For a budget of Rs. 9,999, the Meizu M2 Note was a compact and able overall package - presenting a compact form factor, decent performance, a good display and a neat camera. However, with the intense competition that the budget smartphone segment presents now, the Meizu M2 Note didn't get as much attention as it should have, maybe a couple of years ago. Add to that Meizu's low brand awareness in India as of now, and the M2 Note counts as a major underrated device in the market. 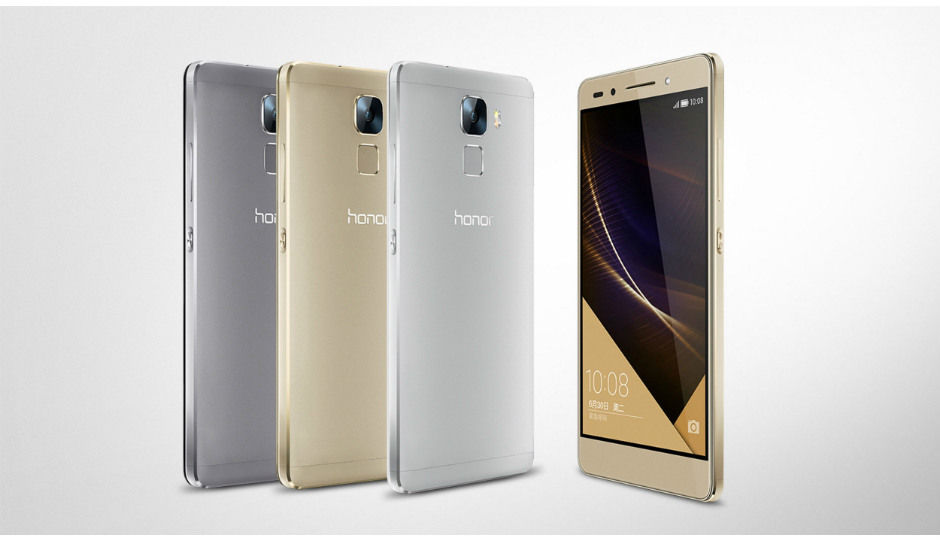 Honor 7 is one of the new entrants in the "mid-tier flagships" of today. It gives you all the requirements for a good smartphone, with a metal body and killer pricing. Unfortunately, OnePlus got there first, and Motorola also chipped in, which made the Honor 7 a deserving smartphone that may not have received its due. 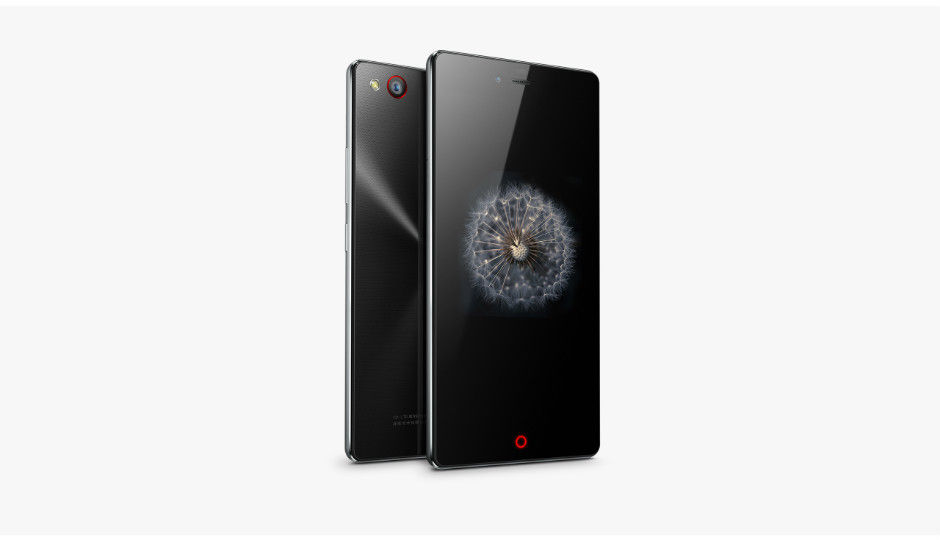 When a budget device from a relatively unknown brand makes it to our list of 10 best smartphone cameras out there, you know it is good. To complement it well, the ZTE Nubia Z9 Mini featured a great display, too. And yet, it is a massively underrated device, particularly owing to ZTE's reach in India. We wish it did better here. 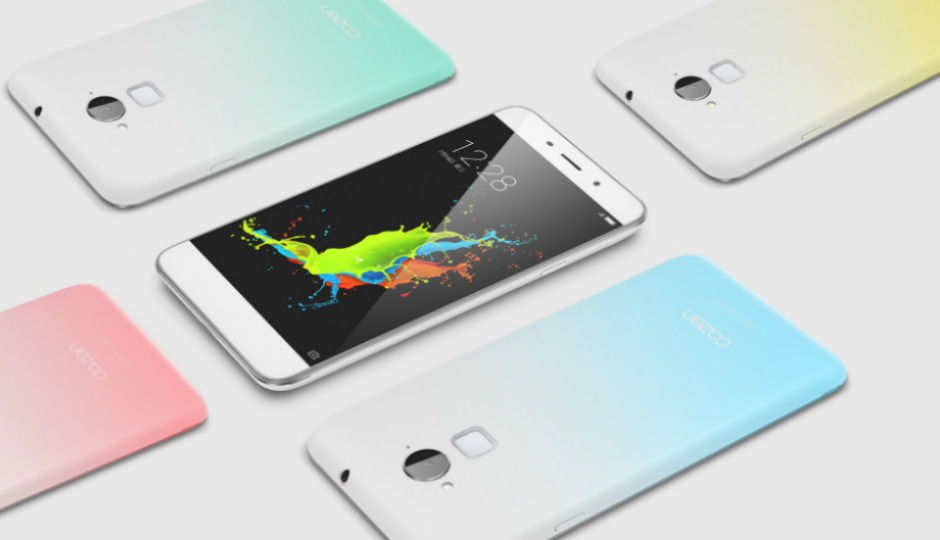 The cheapest smartphone with a fingerprint sensor in India should have done better than just hit a few headlines. Maybe it is a little early to call it underrated, but reviews and acceptance across the smartphone-frenzy audience have not catapulted it to the fame that it may have reached. 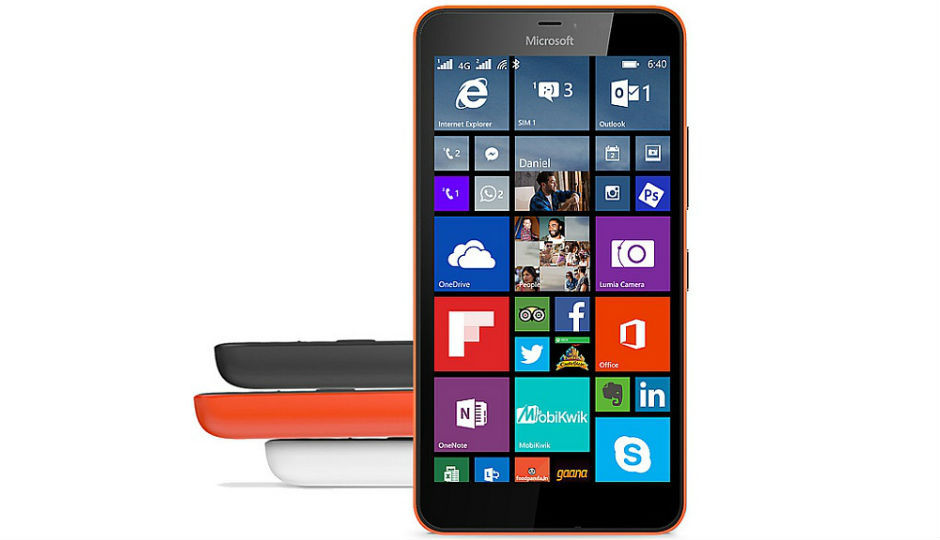 The Microsoft Lumia 640XL is the only Lumia device that has held fort for all the Windows Phone lovers, until the recent launch of the Lumia 950 and 950XL. While it has received a lot of mediocre reviews, it deserves the plaudits for a commendable camera and good build quality, and the fact that it gave Windows Phone a face for so long. 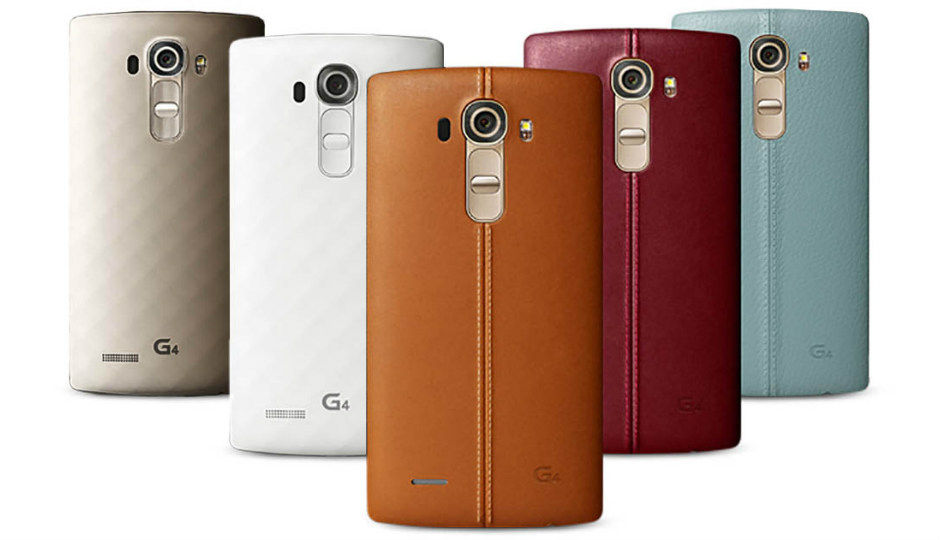 The LG G4 stood out among the crowd for a unique design, but sadly, got overshadowed by the Galaxys and Xperias and iPhones all around. It is a flagship smartphone with the intent of making the phone experience different. Unfortunately, even after price cuts, it never achieved the amount of success that it should have. The Yu Yureka Plus is yet another instance of a budget smartphone stuck within too much competition. Facing stiff competition from the likes of Asus and Lenovo, the Yu Yureka Plus was one of the first smartphones to bring mid-range specifications to the budget segment, but fell in the middle of too many devices attempting the same. Even after a good build, decent display and a much-improved camera from its predecessor, the Yu Yureka Plus should have fared much better than what it did. 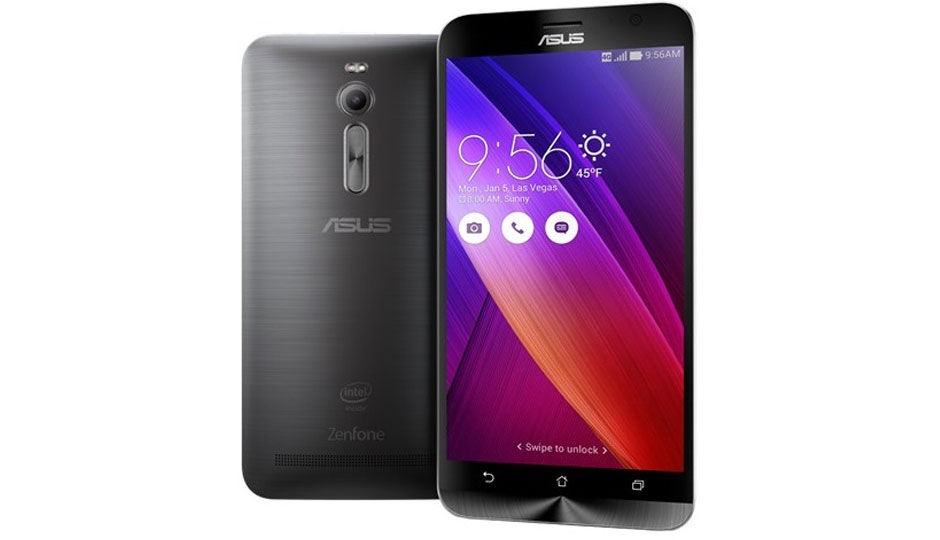 The sole reason for this device getting overshadowed was its elder sibling - the Asus Zenfone 2 4GB RAM edition. When the maker company advertises its flagship device with its ahead-of-market 4GB RAM, the 2GB RAM variant is bound to not receive its due attention. Beyond this, we swear that the Asus Zenfone 2 (2GB RAM) was one of the best devices of its time. 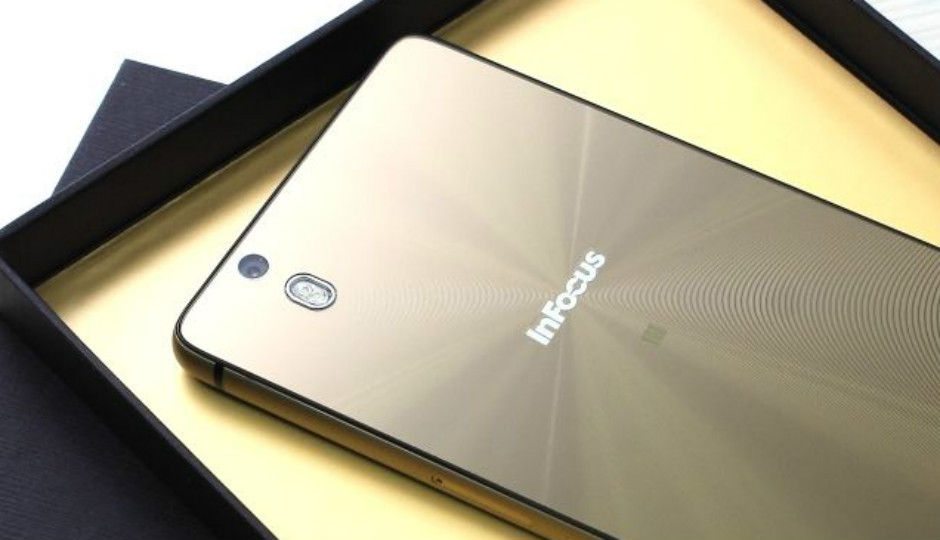 The InFocus M810, powered by the Snapdragon 801, had a lot of potential, but the sheer fact that it arrived after the era of Snapdragon 801-powered devices (and the bling of its back panel) didn't herald the success that InFocus may have expected it to be. InFocus claimed that it arrived before the company launched itself "seriously" in India, but it could have been worth much more than what it eventually did.