15 underrated names in science and technology 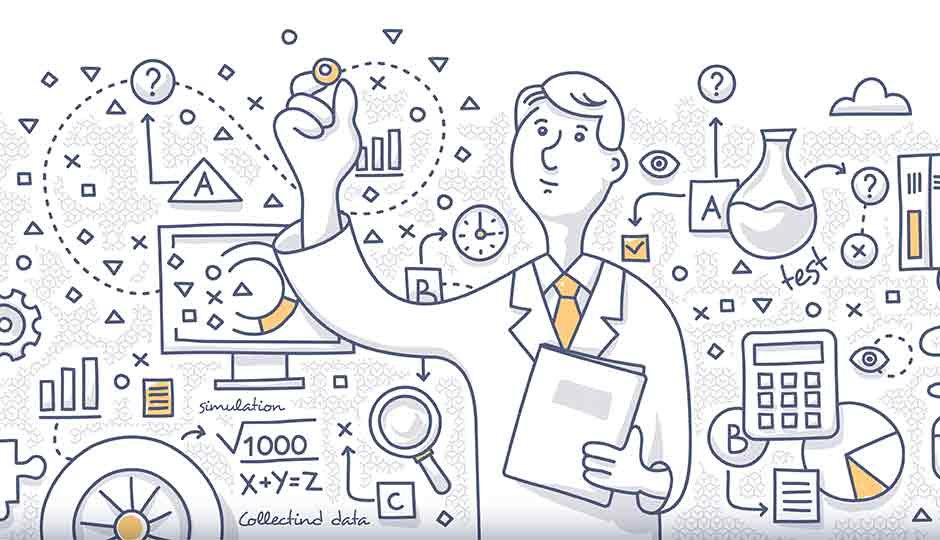 Celebrating the hidden geniuses from the world of technology! 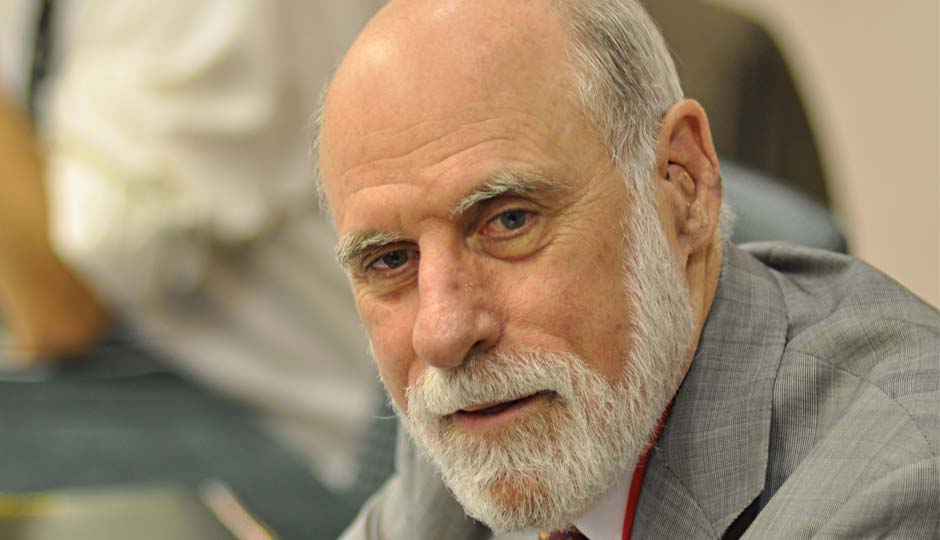 Vint Cerf is popularly known as the “Father of the Internet”, and shares the credit for this invention with Bob Kahn. He began his work at the Defence Advanced Research Projects Agency (DARPA) and played a significant role in the development of the Internet and internet related packages. He is currently a vice-president at Google and is responsible for identifying new enabling technology that has the potential to take the Internet to the next level. Apart from doing all that he’s done, Cerf continues to play a pivotal role in keeping the Internet safe and secure at the protocol level. 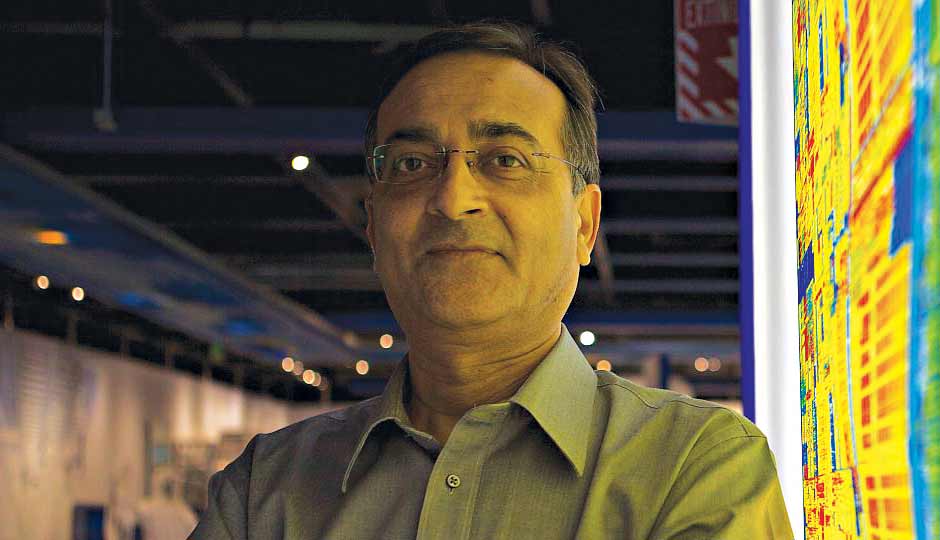 Do you use a pendrive? A keyboard? A mouse? A printer? If they aren’t ancient and have USB ports, you have Ajay Bhatt from Intel to thank for that. Also credited with the invention of the PCI/E slot that you happily plug your graphics cards into, Ajay Bhatt’s invention came through his own frustration with the large number of ports and compatible connectors needed for them. He holds 31 US patents and several more are in the process of approval. 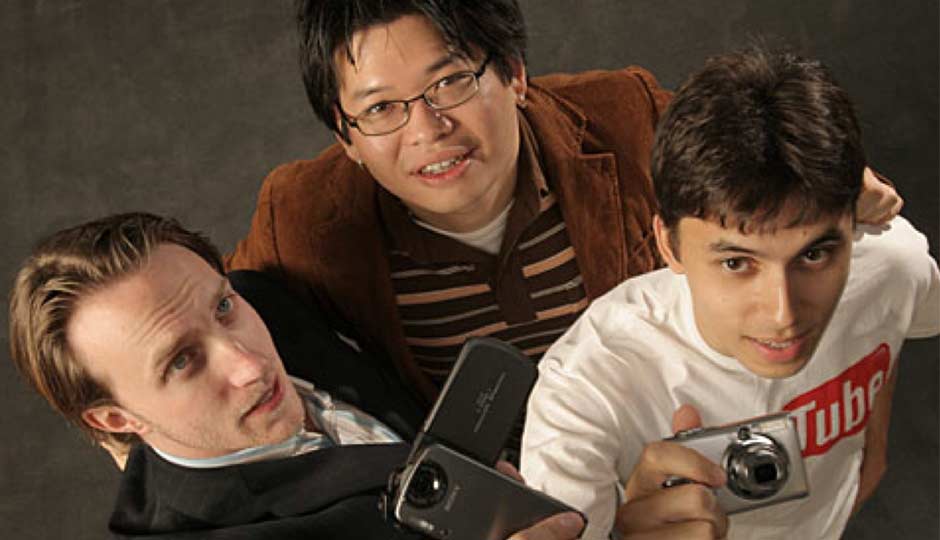 One of the most casually used services today that we take for granted had its roots in another startup, believe it or not. Youtube was co-founded by Steve Chen, Chad Hurley, Jawed Karim, all former Paypal employees. Although there are multiple stories of how the idea originated - ranging from the difficulty of sharing video files at a dinner party to being unable to find clips of certain events online - but we can surely say that the origin has worked out quite nicely into what it is now. Youtube is fast becoming all of our go-to destination for watching or hosting videos for free, and our addiction of the website and its service is only going to grow. 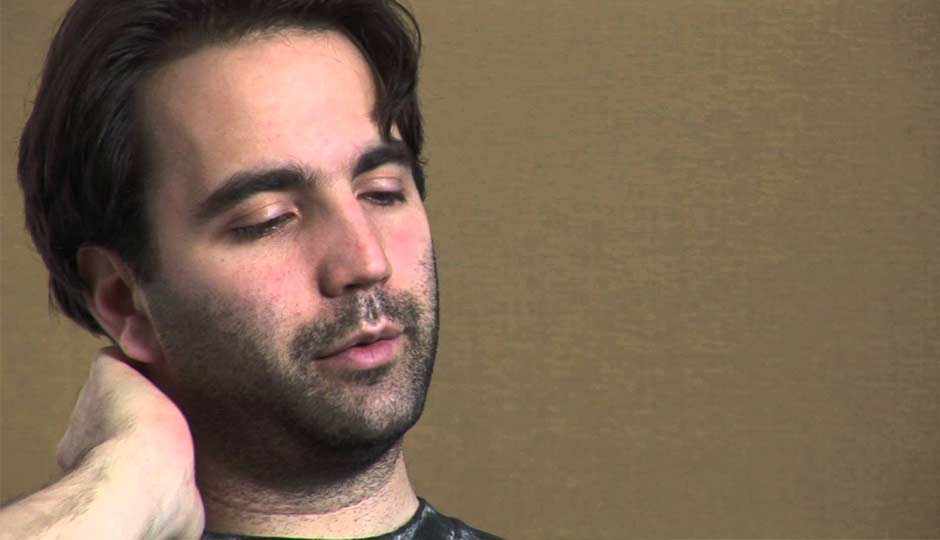 You don’t have to be a pirate with vast plundered treasures to know about the wonders of Peer-to-Peer (P2P) file sharing. After working for a number of dot com companies in the 90s, Cohen ultimately landed up at Mojonation, a software not unlike BitTorrent, but only for encrypted files. Quite soon, in 2001 he left to create BitTorrent and shared it with the world at the first CodeCon conference, organised by him and his roommate Len Sassaman. Little known fact, Cohen also worked at Valve during late 2003 to create Steam. Extra love coming his way from all the gamers in our team! 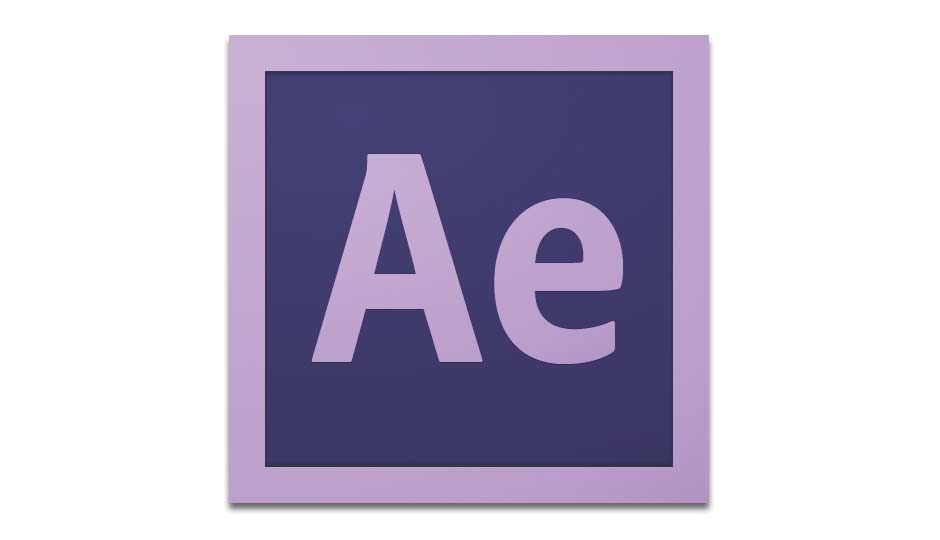 It might surprise you to know that there was a single person leading the development of Adobe Flash, Shockwave as well as the company that created Adobe After Effects. Surprising, isn’t it? Sarah Allen attended Brown University on Rhode Island, majoring in computer science and visual arts. She also founded two startups - mobile startup Mightyverse, where she is also the CTO, and the San Francisco based Ruby on Rails consultancy, Blazing Cloud. A lot of modern day graphics designers and video editors owe their allegiance to this understated genius of the editing software world! 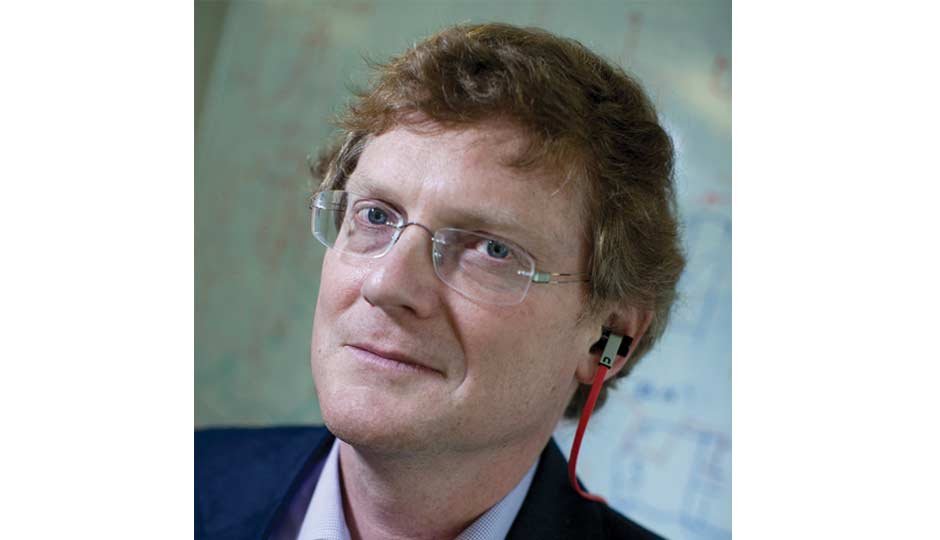 Short range radio technology was being developed at Ericsson since 1989, with the purpose of developing wireless headsets. It was ultimately Jaap Haartsen, tasked with developing the technology in accordance to the communication protocol, who is credited with making Bluetooth a reality. So now you know whom to thank for those Bluetooth gadgets. 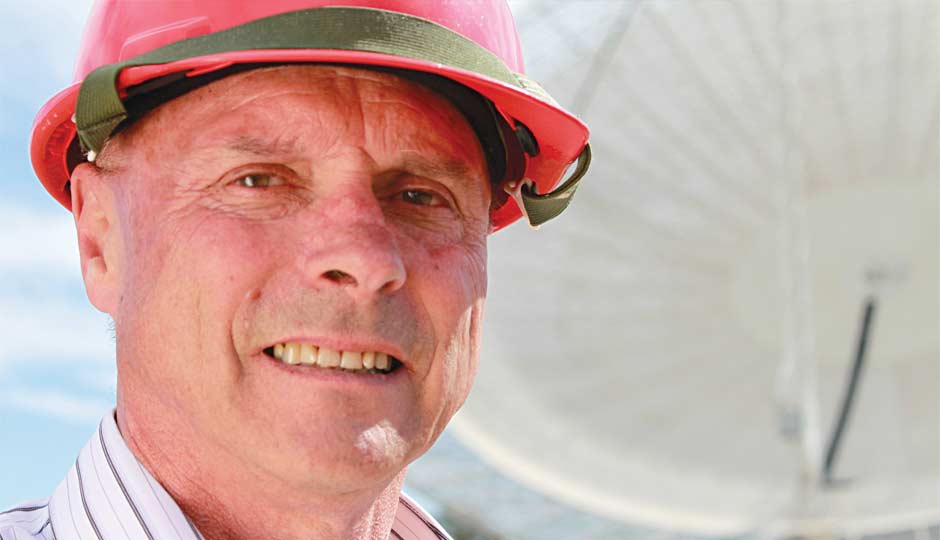 Dr. Sullivan and his colleagues from the Commonwealth Scientific and Industrial Research Organisation(CSIRO) are responsible for discovering something that led to the development of Wi-Fi. CSIRO still receives licensing fees and lawsuit settlements for patent infringement on Wi-Fi till date. 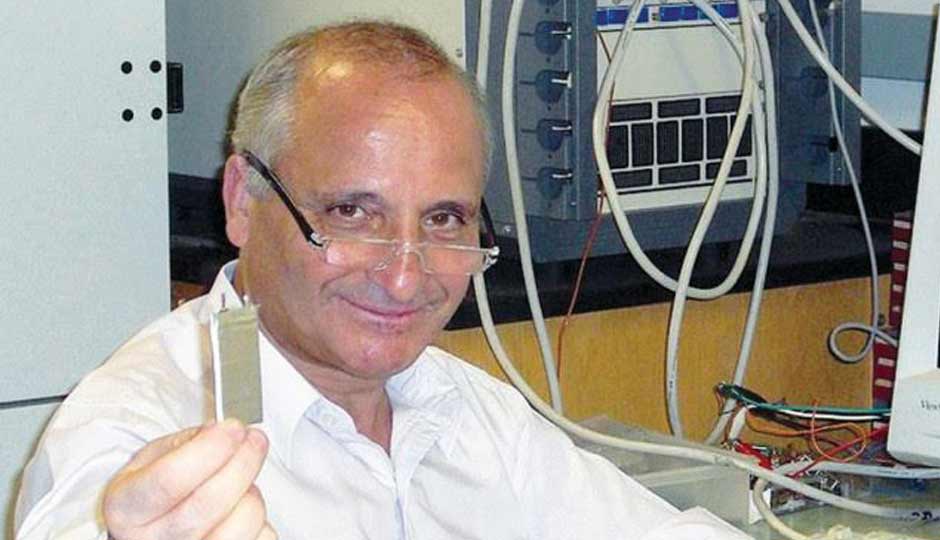 While Rachid Yazami discovered a graphite electrode that is most commonly used in present day Li-ion batteries, Akira Yoshino assembled a prototype cell that used Lithium cobalt oxide for safety. With these developments in place, John Goodenough demonstrated the higher voltage generating capabilities of polyanions. 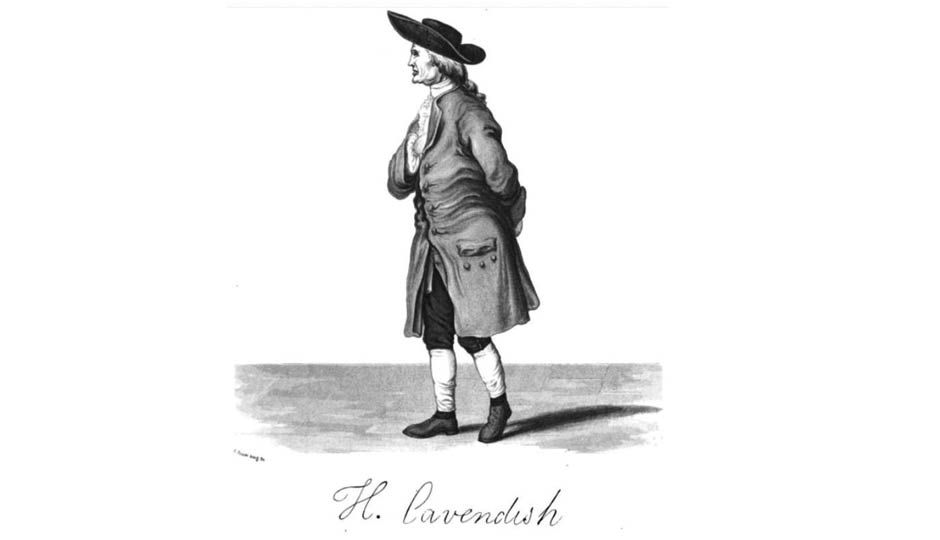 He is credited for discovering Hydrogen and weighing the earth (discovering the gravitational constant G), but he deserves credit for a lot more. Most of his work was discovered by James Clark Maxwell in 1879. They included significant theorems like Ohm’s law, Dalton’s law, Coulomb’s law, Concept of electric potential, dielectric constant, Charles Law and many more such theorems. 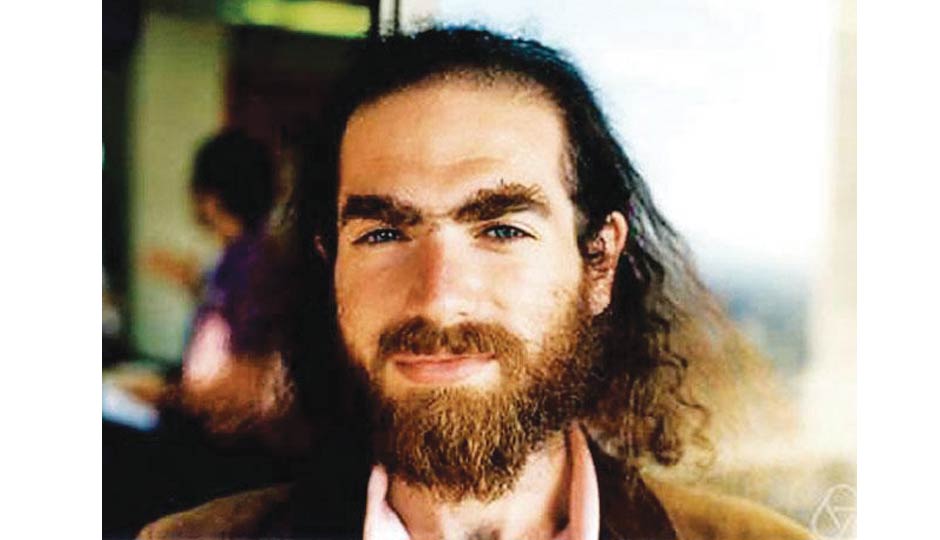 Clay Mathematics Institute posed seven mathematical problems in 2000, and a $1million prize for even one solution. Grigori Perelman met the criteria to receive the prize for his work on the Poincare conjecture. He however refused the million dollars as he found it unfair. He also turned down the  Fields medal in 2006, stating that he wasn’t interested in money or fame. 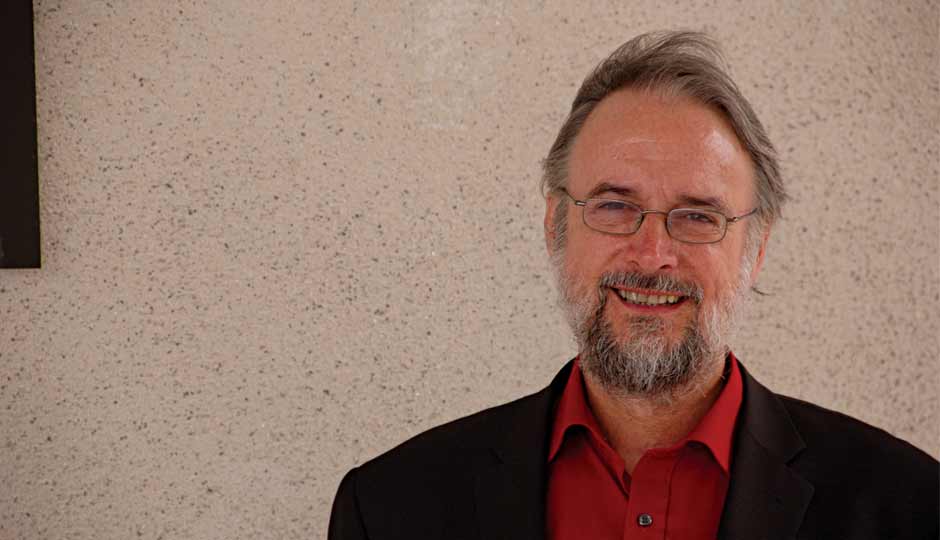 Pull out your earphones and pause that track on your phone. The person you have to thank for the most widely used music format on the internet, the Mp3, is Karlheinz Brandenburg, a German electrical engineer and mathematician. Along with this, the results of his Ph. D dissertation have formed the basis of AAC and most other modern audio compression schemes. Needless to say, he has received multiple awards in the field of technology, and our unspoken gratitude. 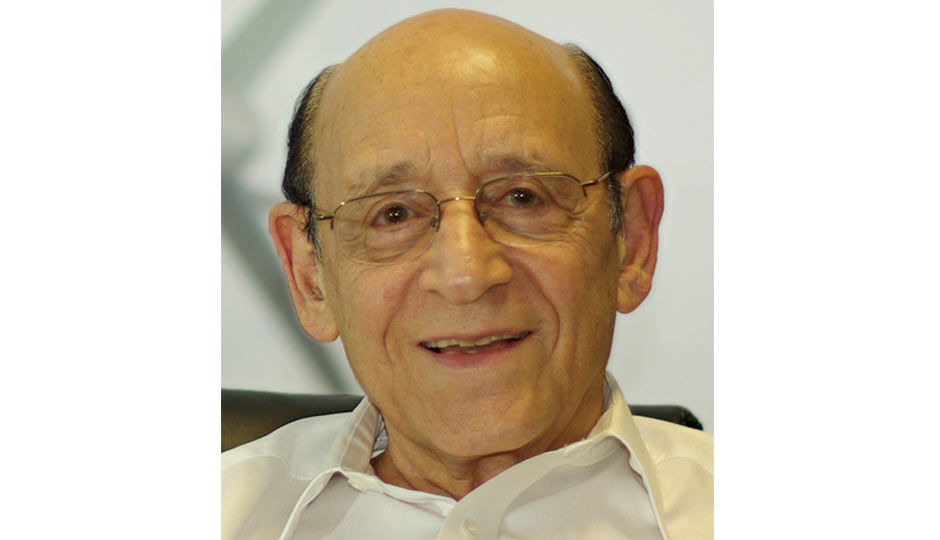 One of the deadliest weapons in 21st century warfare, particularly in the Middle East, was developed and perfected by Abraham Karem, a Baghdad-born aerospace engineer. He emigrated to the US in the 70s, founded Leading Systems Inc. where he  would manufacture Amber, which eventually evolved to the Predator, earning him the title of “dronefather”. 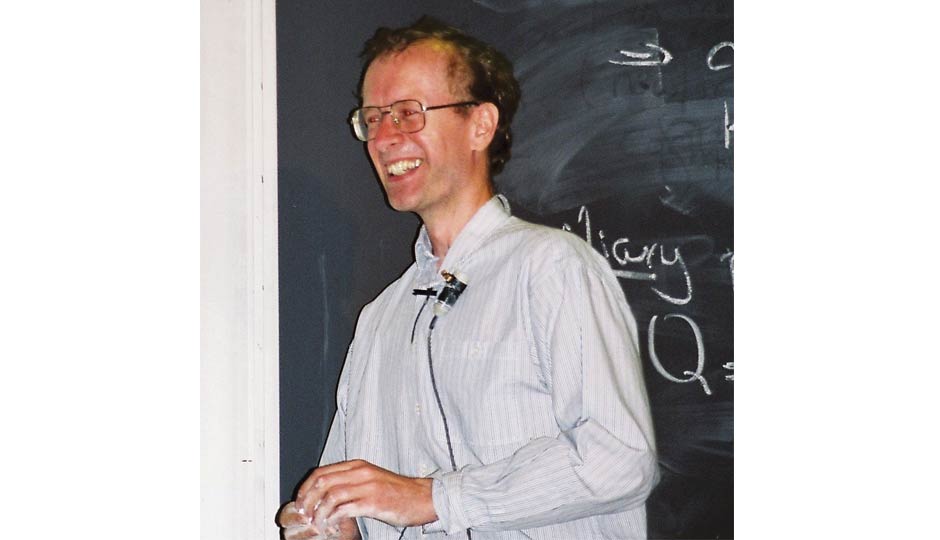 The Guinness Book states Fermat’s Last Theorem as the “most difficult mathematical problem”. The person who solved it, is Andrew Wiles, a British mathematician and a Royal Society Research Professor at the University of Oxford. 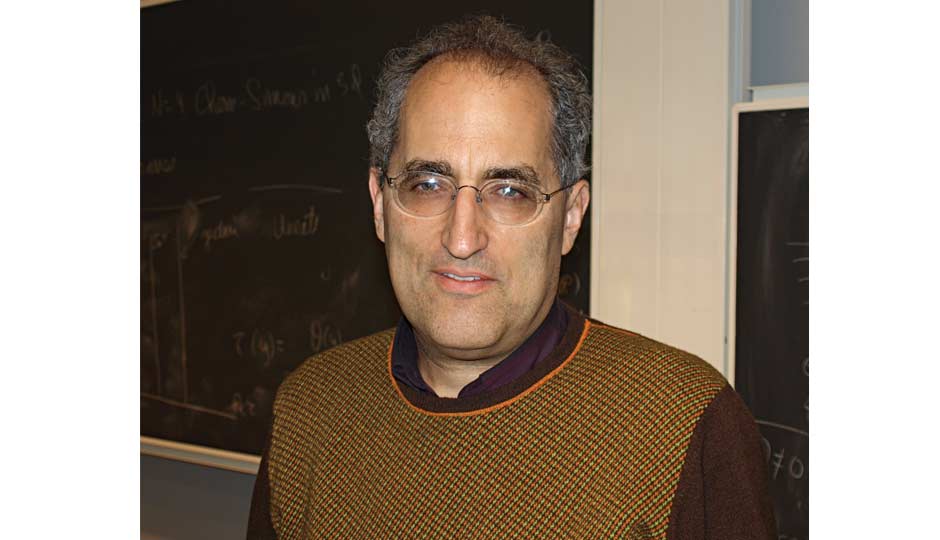 The first and only physicist so far to win the Fields medal, Edward Witten‘s research ranges in string theory, quantum gravity, supersymmetric quantum field theories and more. He also united the five different consistent versions of string theory as different limits of a single theory, called the M-Theory. Joe Viskocil is credited with the special effects and visual effects of more than 80 films. This includes films like Independence Day, Terminator and Terminator 2, Godzilla, Armageddon and more. Sadly, before he could make the world of Hollywood movies even more explosive, this VFX veteran passed away on August 2014.