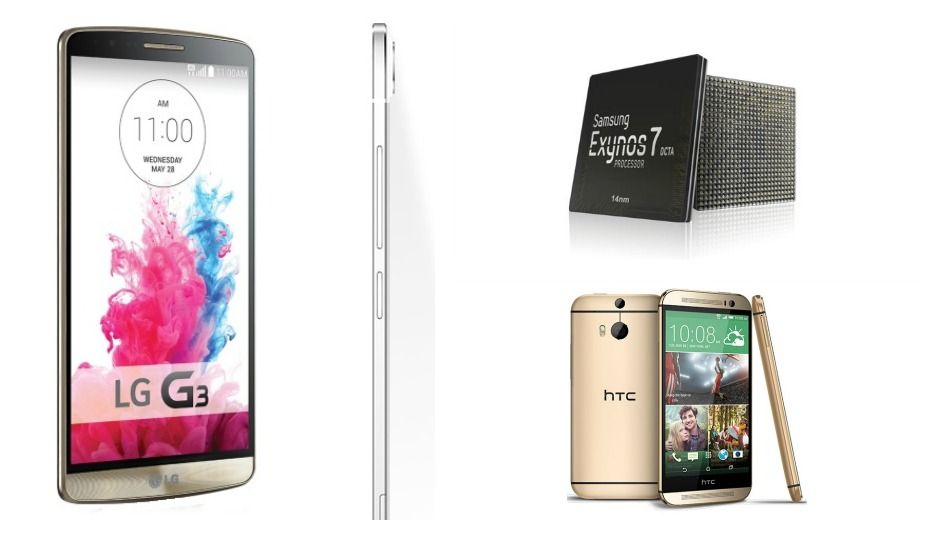 We may be just two months into 2015, but the year already shows a lot of promise for emerging smartphone trends. We expect things to really pick up with the Mobile World Congress, to be held in Barcelona in a few weeks. The smartphone industry may not see something revolutionary this year, but 2015 will definitely set the stage for big innovations to come. Here's a low down on all the emerging trends that should become big by the end of the year. 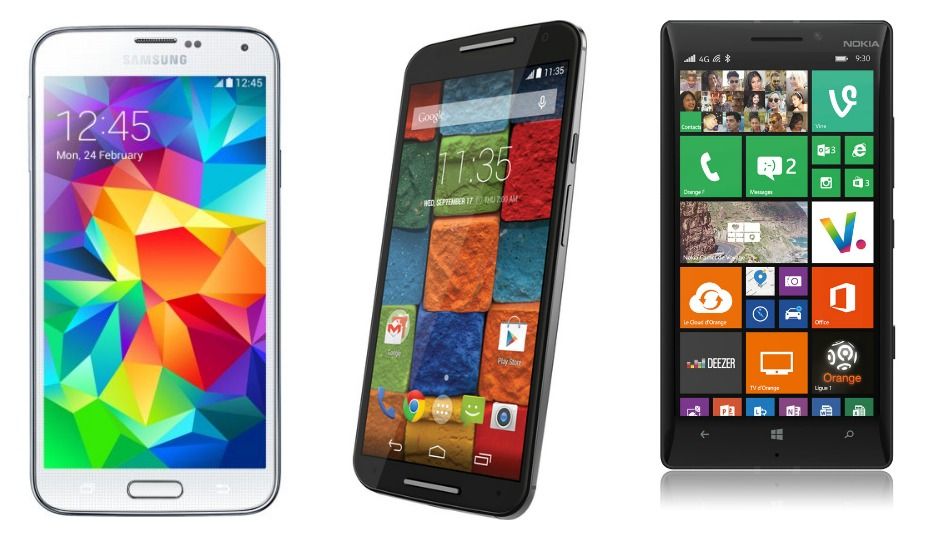 What used to be a Samsung thing at one time, has now been adopted by a lot of manufacturers. Companies like Motorola, Microsoft and even Micromax are capitalising on the rich colours of the AMOLED display and more should do so by the end of the year. Samsung and LG are spearheading this movement, with the Galaxy Note Edge and the G Flex 2 respectively. It is only a matter of time before other manufacturers decide to take a shot at these technologies. 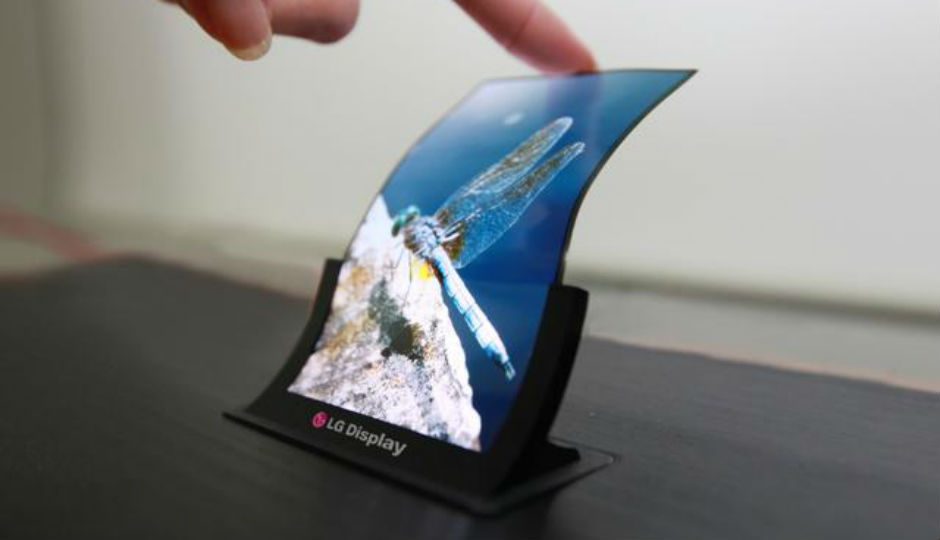 LG's plastic OLED is a mouth watering proposition. If done right, the concept could take over displays everywhere. They're tougher to break and easier to manipulate. They're suitable not just for smartphones, but for wearables and other devices as well. Best of luck LG! 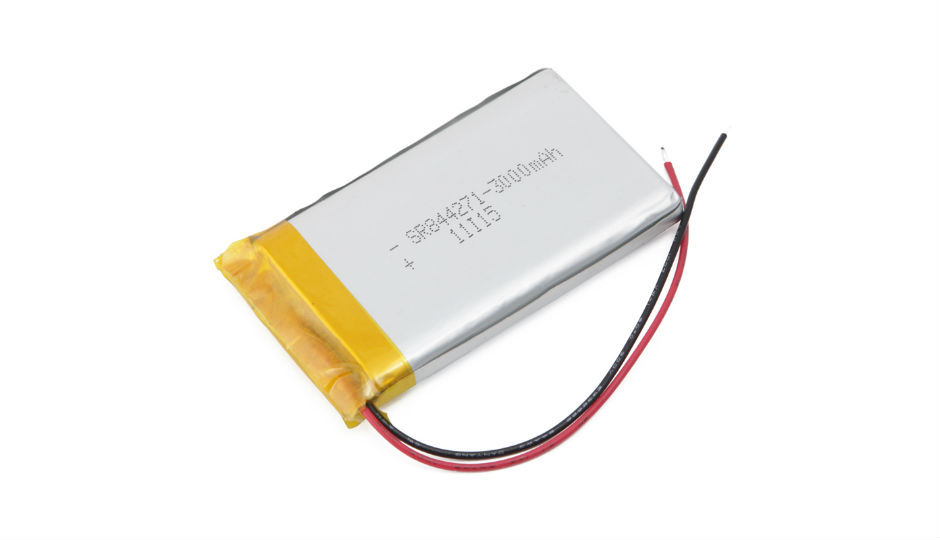 More and more smartphones today come with Lithium Polymer batteries. They're lighter and slimmer, allowing for today's slim and light designs. Yes, you do compromise on battery life, but a lot is being done on that front through the software side of things. 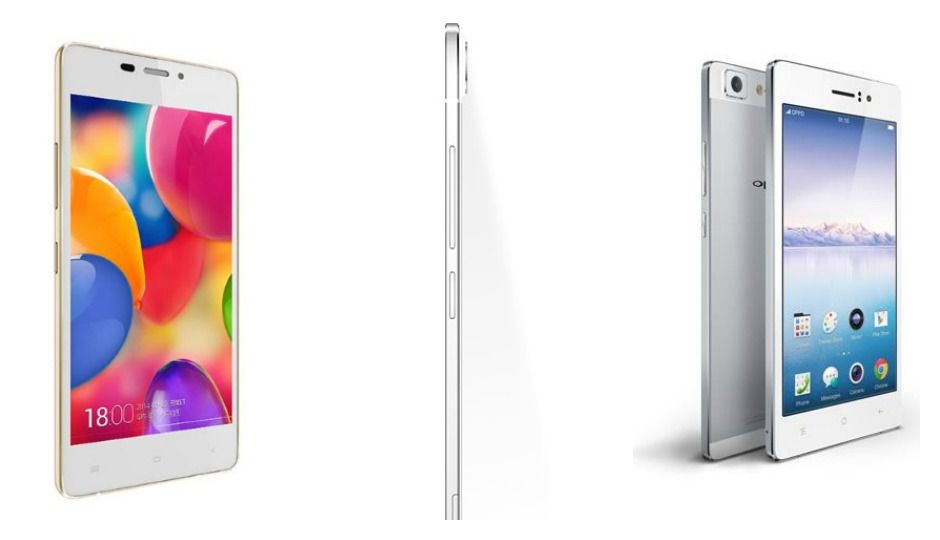 Speaking of slim designs, that's another trend that should pick up. It's not one that we're particularly fond of, but that's only because manufacturers tend to overdo it. The slim Galaxy Alpha and iPhone 6 are a treat to use though, while Gionee, Vivo and Oppo have taken things to a whole new level, dropping the thickness of smartphones to as little as 4.75mm. 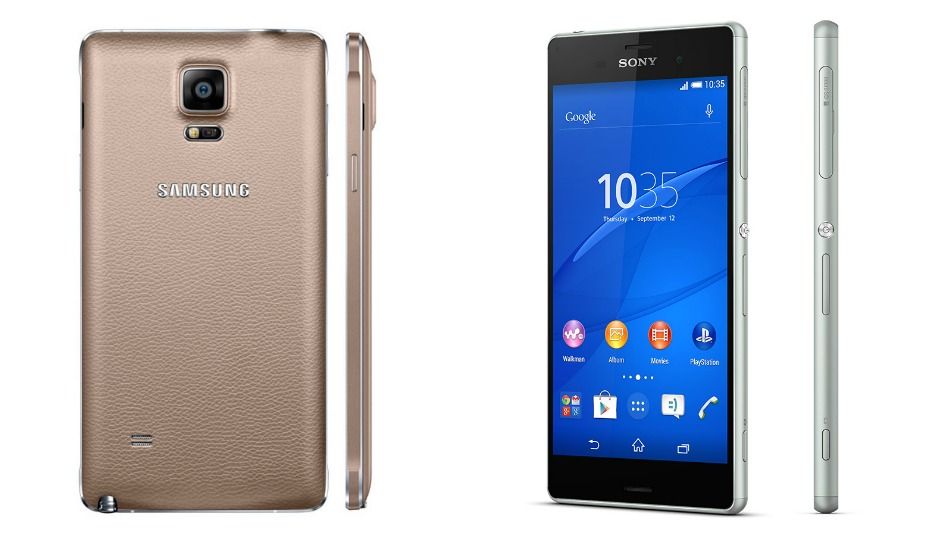 This is already a trend. While the Xperia Z3 offers 4K recording, just like the Note 4, the latter can even take 4K videos using the front camera. We'll be damned if the newer flagships don't have such features as well. 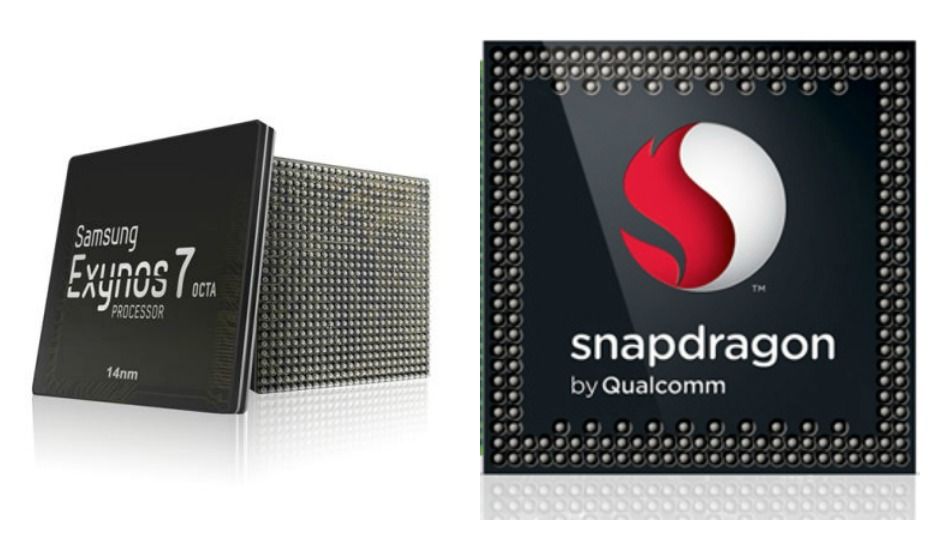 Apple may have done this first, but Android is bringing it to the mainstream. Lollipop is a 64-bit OS and Qualcomm's newest 64-bit processors are showing a lot of promise. Also, Samsung just announced its own 64-bit octa-core chipset in the Exynos 7. Let's hope the Snapdragon 810 issues are truly behind us though. 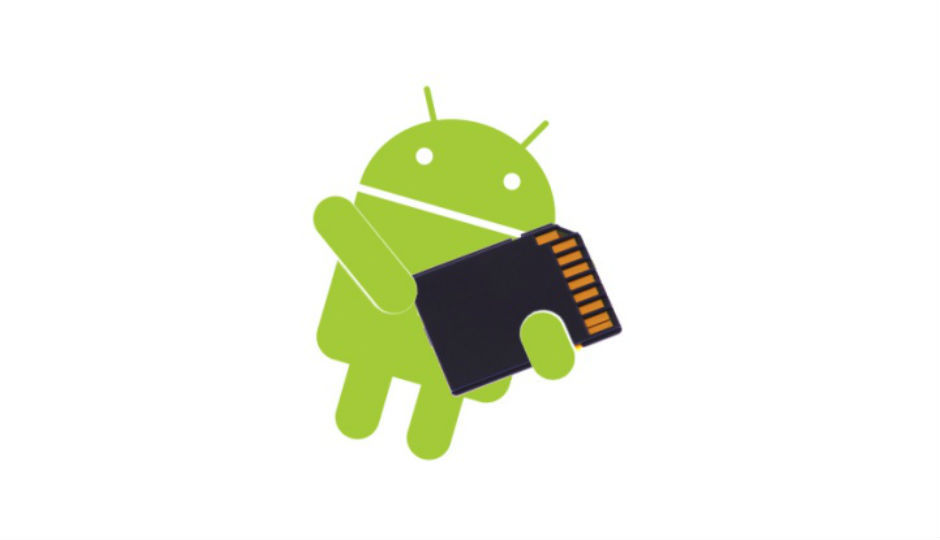 Let's face it, if a phone is going to record 4K videos and take high-res images, then it must have enough storage space. Hence, we expect 16GB to be the minimum internal storage for any smartphones. Of course, the microSD slot is still a must, especially with the better SD card support that Lollipop promises. 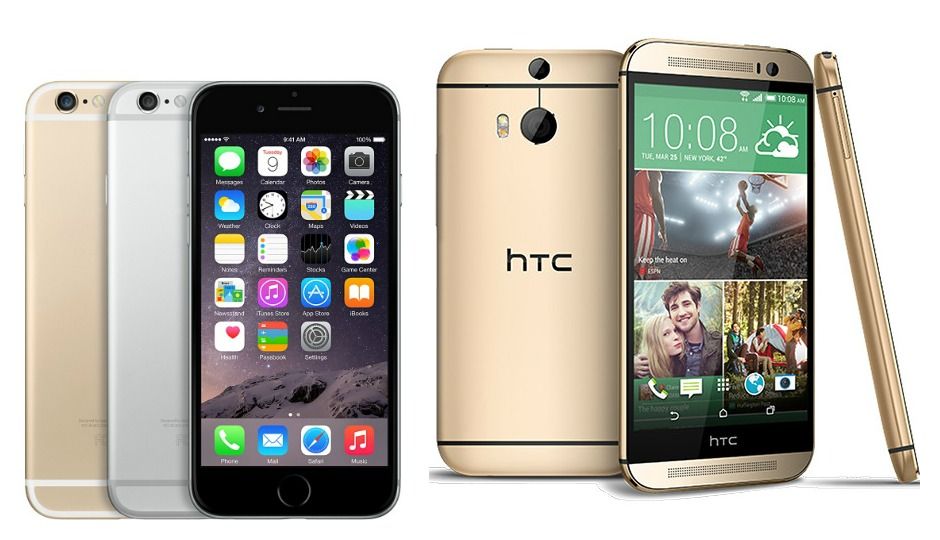 It's not just metal bodies that are going to be big, but manufacturers should be experimenting with different materials this year. The OnePlus One has a nice sandstone finish on the back, while Motorola's wooden backs are a treat as well. On top of that, Samsung has brought metal to the affordable segment now. See where this is going? 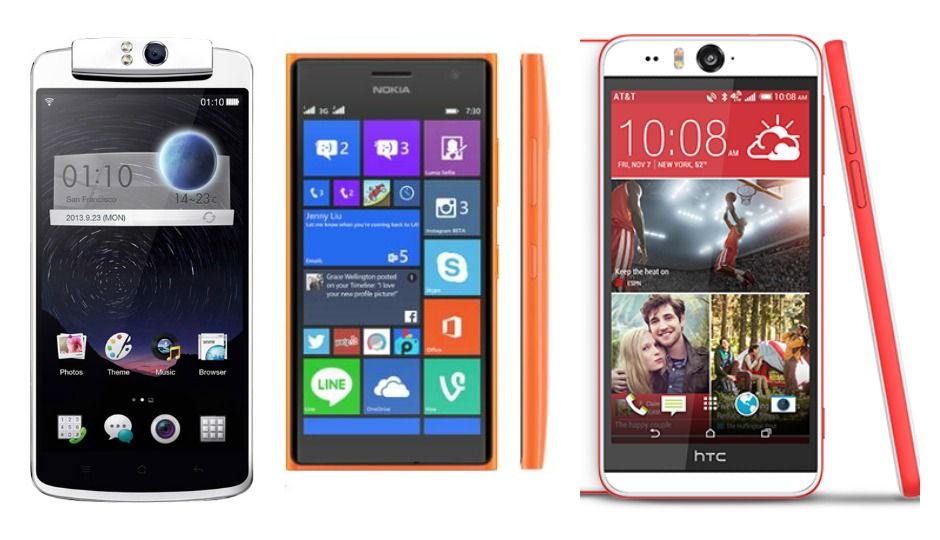 Yes we aren't fond of this trend, but let's face it, it's here to stay. The front camera is getting bigger and selfie sticks should be selling by the dozen by the end of the year. Even Barack Obama has 'endorsed' the selfie stick now! 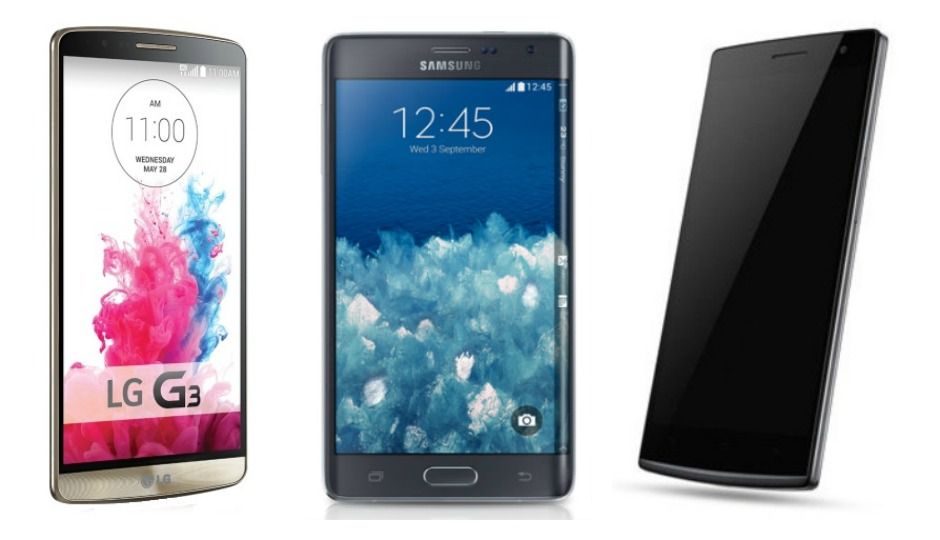 Have you seen the displays on the Galaxy Note 4 and Note Edge? Well, if other manufacturers can replicate those, then 2K may very well be worth putting on a smartphone. It's a trend manufacturers would want to capitalise on, even though the human eye can't discern the difference on such a small screen. If 2K is to become a thing, then you need bigger screens. Both Google and Apple have joined the phablet brigade now and these big screen devices are officially mainstream. Well, it's ok with us, as long as they still keep making good compact smartphones as well. 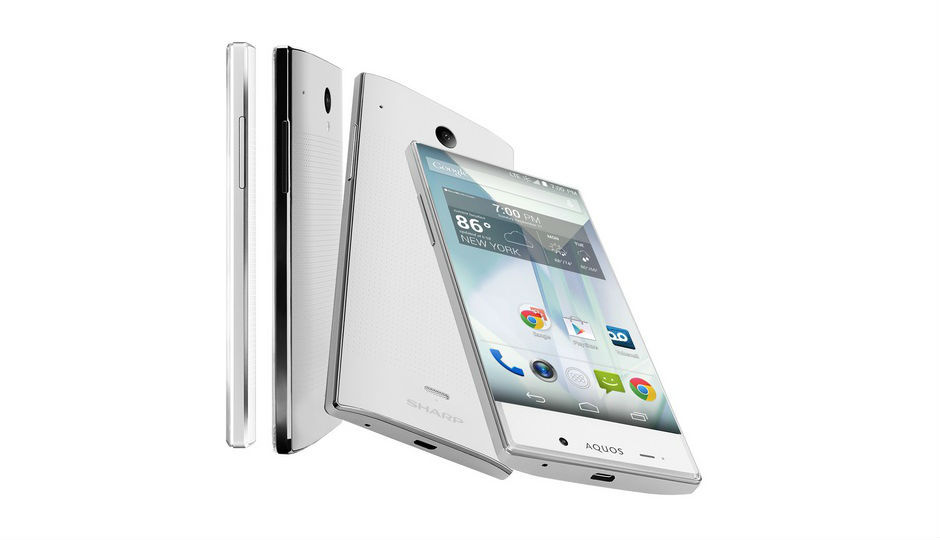 Doing away with bezels..

Speaking of compact phones, phablets can only be so big, before they become irrelevant. The best way to do that is by dropping the bezels from your smartphones. Sharp was one of the first to do this and the Aquos Crystal does look quite amazing. 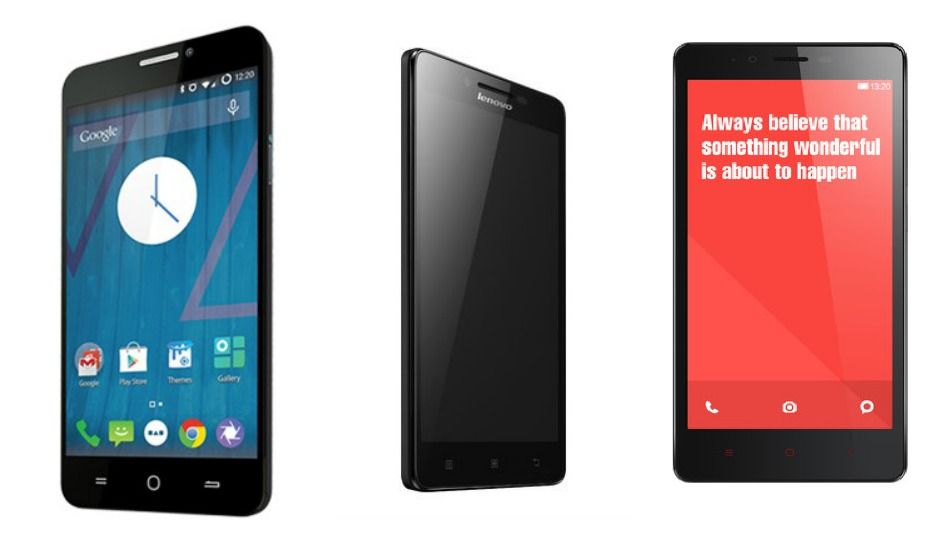 You must have noticed how Samsung just launched 4G versions of three of its existing devices. Plus, the Lenovo A6000, Yu Yureka and Xiaomi Redmi Note 4G are all 4G capable devices below Rs. 10,000. What does this tell you? That 4G is here to stay and the powers that be want to make it available to the cheapest of devices. 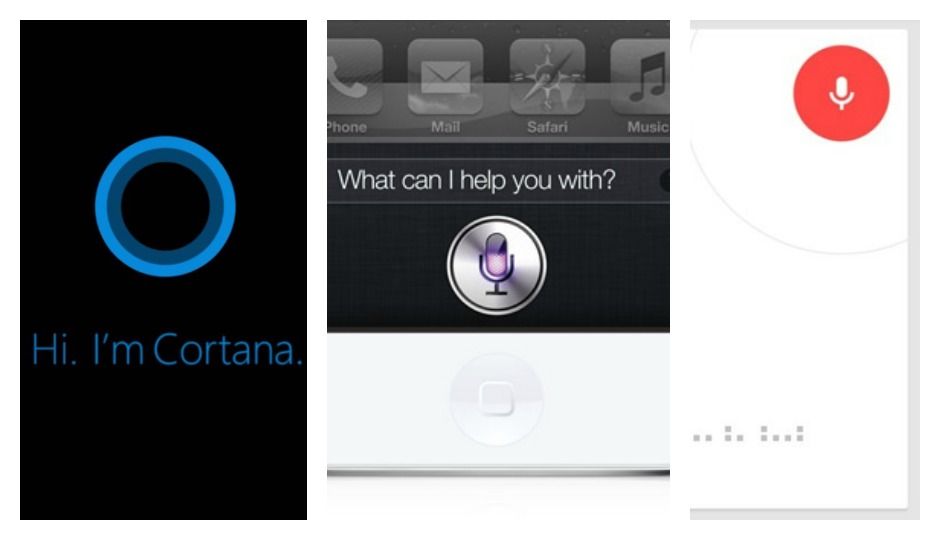 Last but not the least, the big three all have their own voice assistants now. Google has Google Now, Apple is still working with Siri and Microsoft is taking big strides with Cortana. It's a battle of the voice assistants and one that is really interesting, since it opens up a lot of avenues for smartphones to get better. In fact, every mobile device can benefit from better voice-related features.