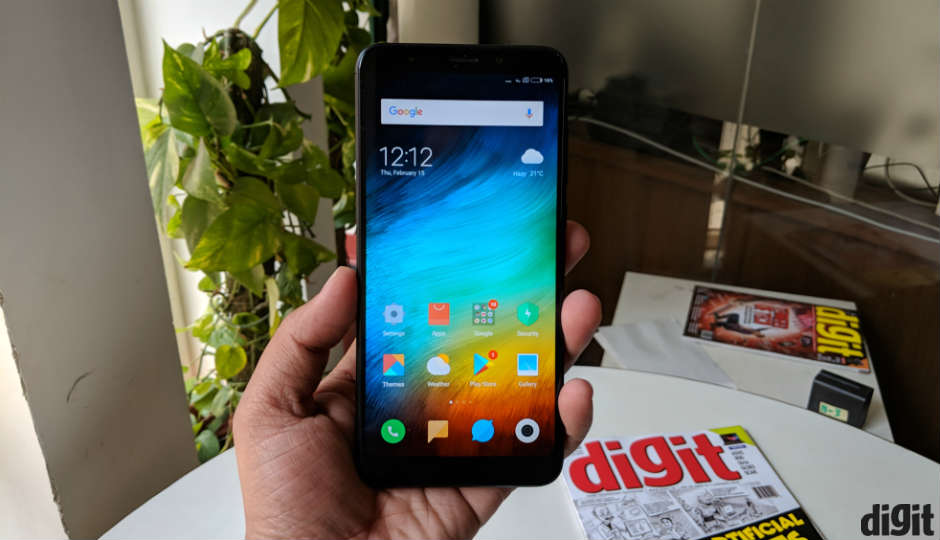 First thing’s first. Let’s just the specifications out of the way. 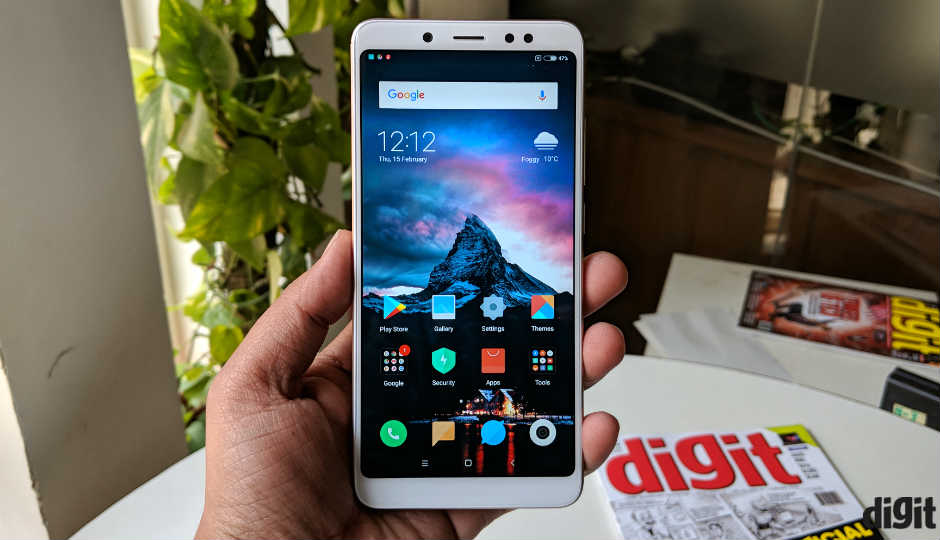 And this is the Redmi Note 5 Pro. Here are the specifications: 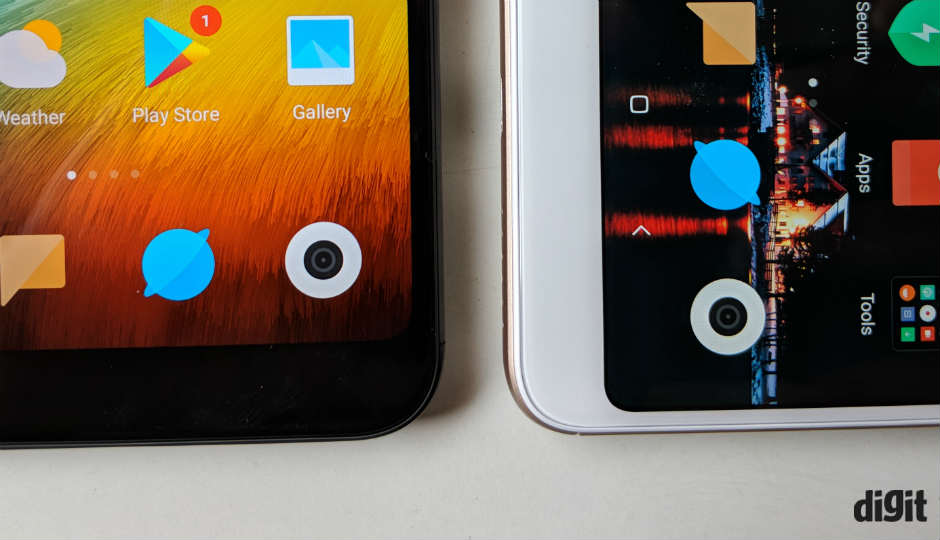 The biggest visible change in the new phones is the display. The 5.99-inch 2160 x 1080p panel feature thinner bezels and rounded corners. The Android navigation keys are now on-screen and the display looks aesthetically pleasing. 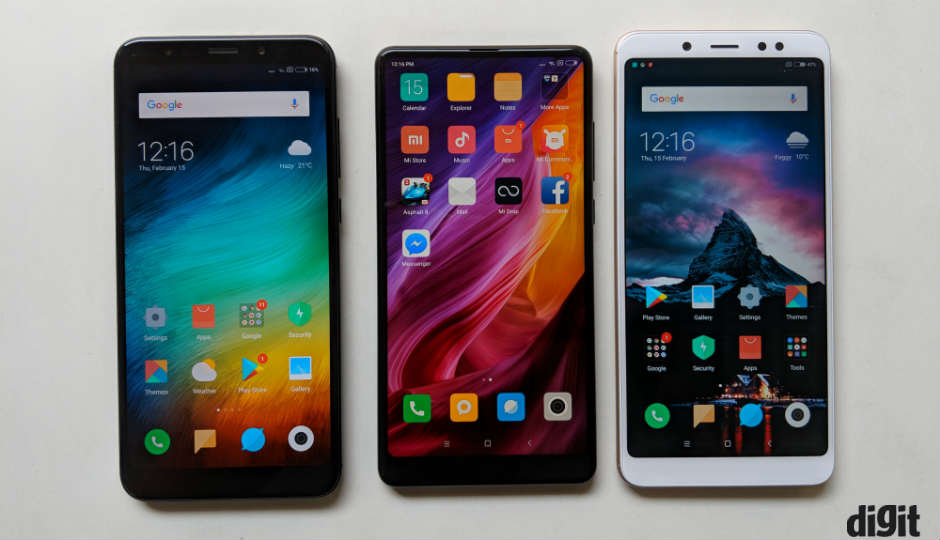 Although, compared to the Xiaomi Mi Mix 2, the display on the two phones still looks inferior. Moreover, both phones have a spacious top and bottom chins, which makes the phones quite tall. 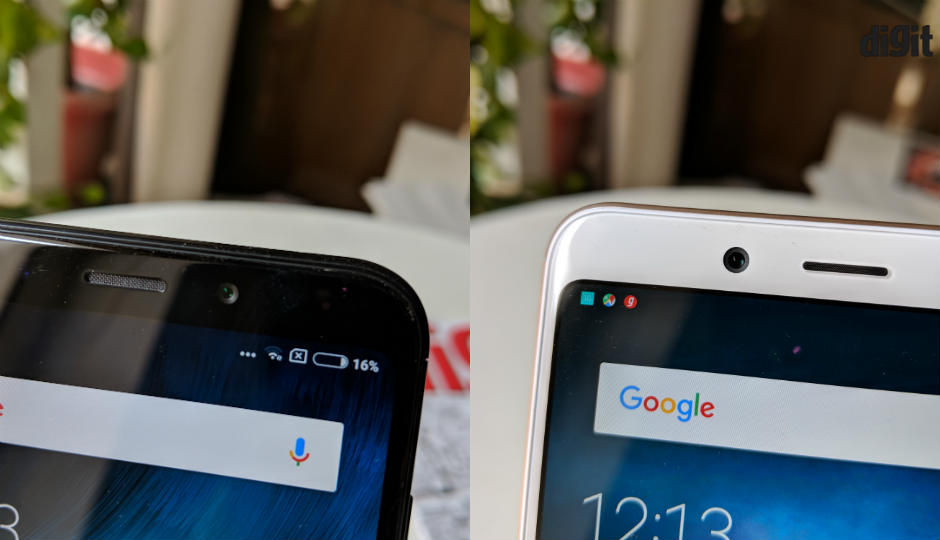 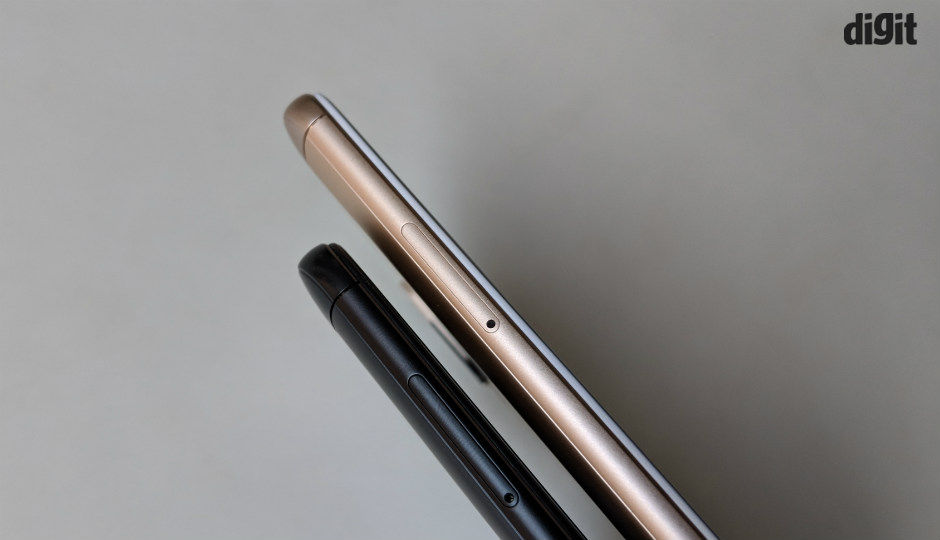 Both phones pack a 4000mAh battery and are 8.1mm thick and are little on the heavier side of about 180 grams. However, there is a camera bump on both the devices, and on the Note 5 Pro it does not look particularly good. 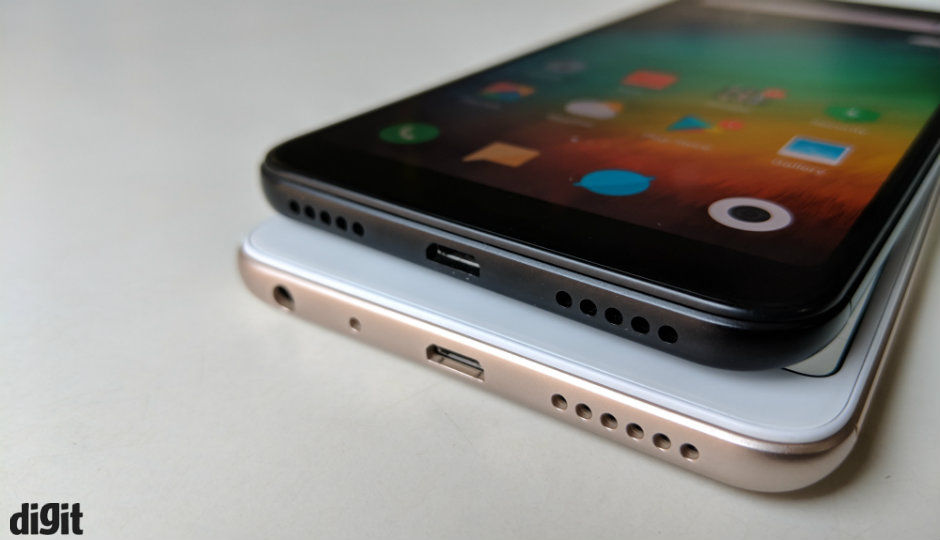 At the bottom, you have the speaker and the standard micro USB port. The speaker is decently loud and we are not that happy about the micro USB port. Xiaomi could have easily introduced a type-C port to the Redmi series with these phones. 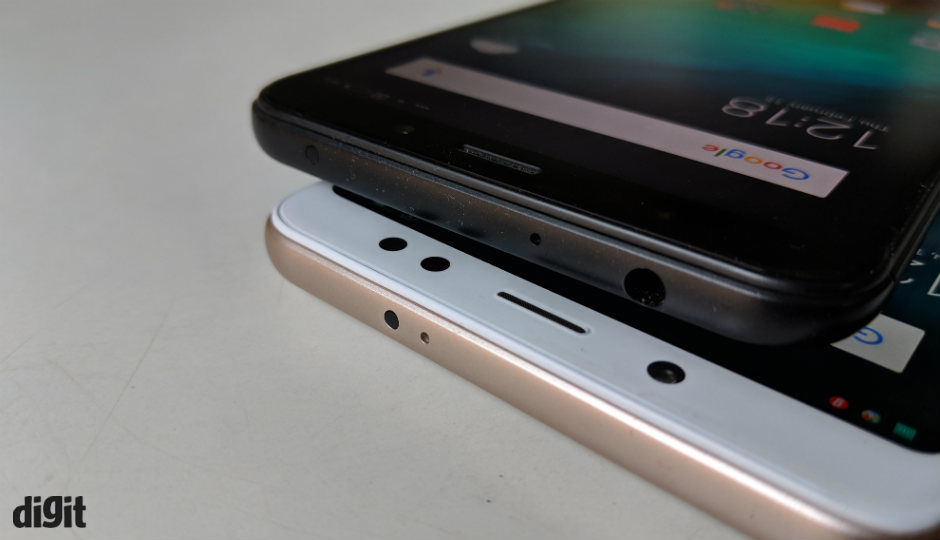 Both phones also feature a much-loved feature by Mi fans, the IR blaster. 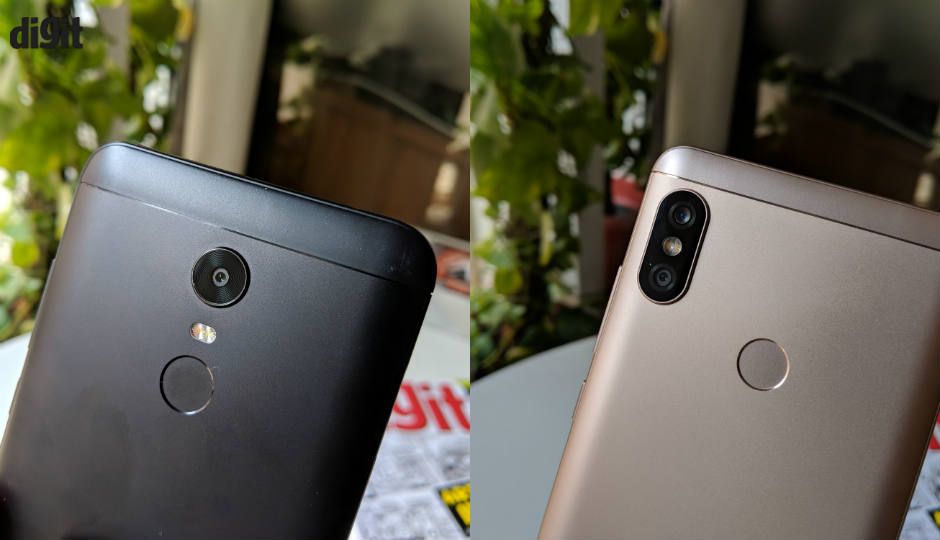 At the back, you have the camera and the fingerprint scanner. Both phones still feature a metal back with plastic inserts on top and bottom and do not look quite as upmarket as the Xiaomi Mi A1.