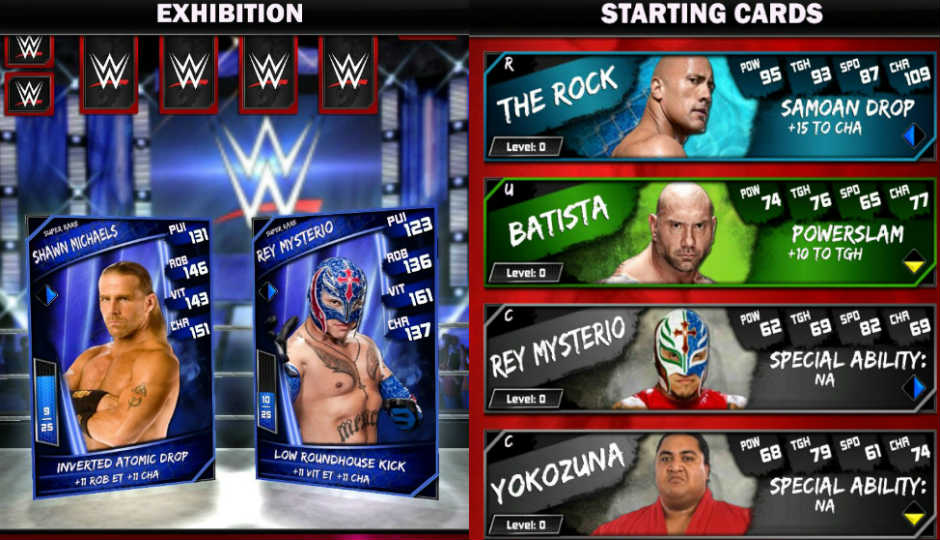 With the number of new games and apps hitting the Play Store and the Apple App Store every week hitting astronomical levels, no one would blame you for not keeping tabs on what’s new and cool. So, sit back and let us show which are the five best new games that you should download on your Android or iOS device. 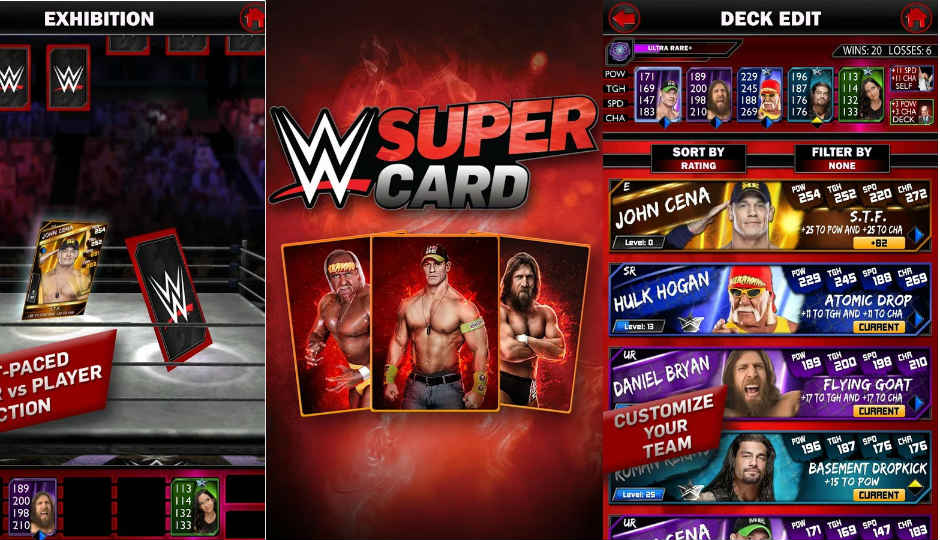 Remember the WWF trump cards we used to love playing as kids? Well, here’s the mobile version of that game and we can’t believe it took so long for this to come out. The game lets you build a deck of cards made up of WWE superstars and compete against other players’ decks in asynchronous multiplayer matches. The best part of the game is that even though it features in-app purchases, you never feel like you need to pay money to win. In the half a dozen hours we spent playing the game, not once did we get the urge to spend real money chasing virtual gains. The game also mixes things up by organizing regular events like ‘King of the Ring’ which goes on for a couple of days and has your deck battling the decks of folks from around the world. 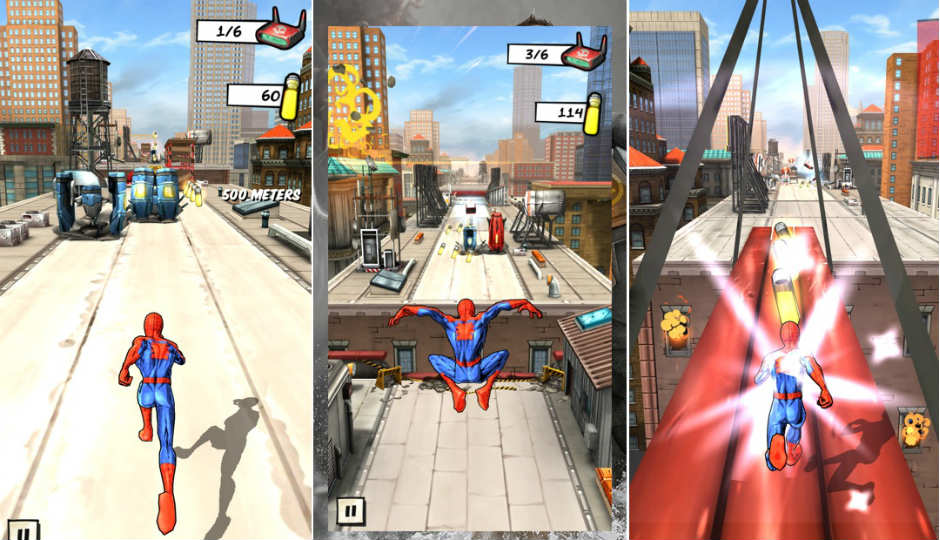 Here’s another game that we can’t believe nobody made until now: a mashup between Spider-Man and a Temple Run/Subway Surfers type endless running game (actually an endless runner starring The Flash would be even more appropriate). This game’s stand-out features are its beautiful comic-like cell-shaded graphics and that it attempts to tell a story unlike most other endless runners. Of course, since you do control Spider-Man, it’s not just running but some combat and web-swinging as well. Add a plot element about inter-dimensional Spider-Men, and you also get to collect and level up a whole bunch of different Spider-Men (Manga Spider-Man for instance). Worth playing even though the gameplay does tend to get a little hectic and the in-app elements are very in-your-face. 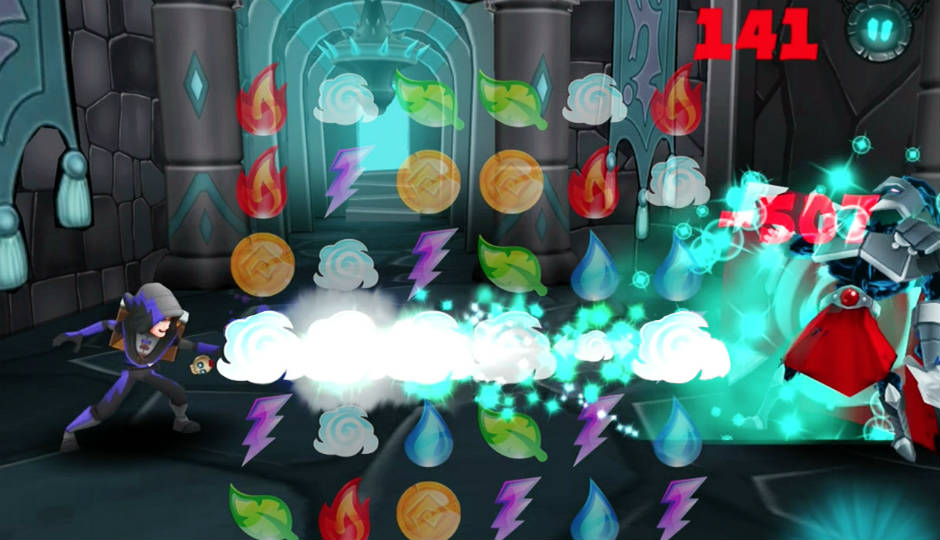 Just when you thought gem/colour matching games couldn’t get more addictive, along comes Spellfall, that takes gem matching gameplay and puts it into an RPG. The game is quite simple to play- you match three or more gems of the same colour which results in the requisite spells being fired at your enemies, with the power of the spell dependent on the number of gems you match in a chain. There’s also a time element since your character gets periodically attacked by enemies who you have to defeat before your life runs out. Keeping up with its RPG nature, Spellfall also lets you purchase different types of gear for your character that improves your spells and rewards. 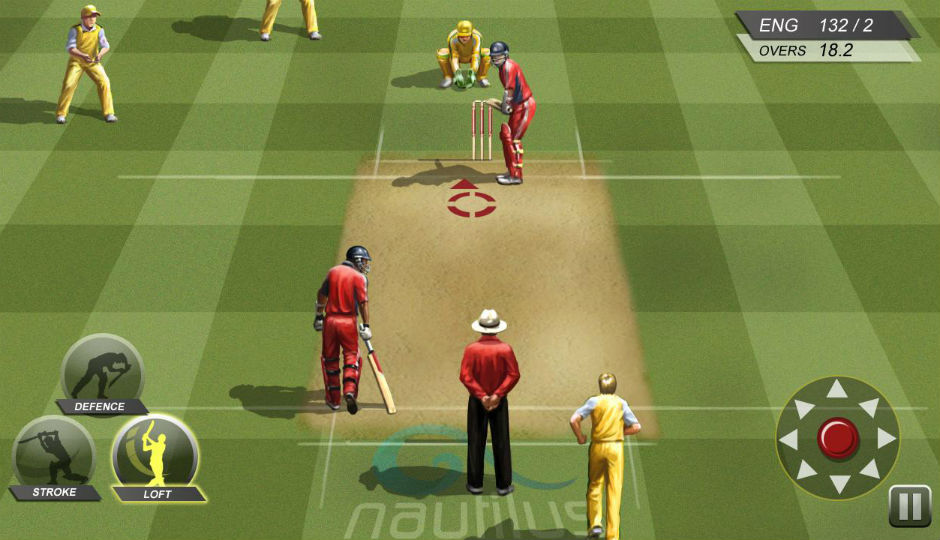 Real Cricket ‘14 is probably one of the best Cricket games you can play on your phone or tablet. The game looks good thanks to its hand-painted art and a large variety of shots and bowling types. There’s also an extensive amount of strategy and customization you can employ by choosing your team and fielding placements. The game also offers a number of match types including single exhibition matches right up to entire tournaments. Finally, if you’re an IPL or international Cricket fan, you’ll love the fact that you get access to all the top franchises and teams. 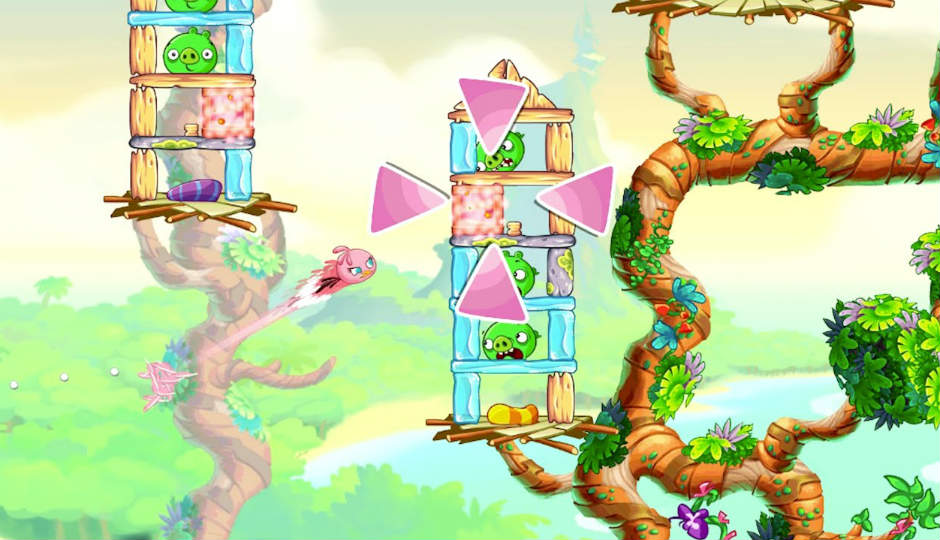 The newest Angry Birds game features an entirely new cast of female birds all with different personalities and powers. If you were a fan of the classic Angry Birds game, then you’ll enjoy this new take on the physics puzzler. Angry Birds Stella also has good looking graphics and lets you compete against friends by trying to rack up higher scores in the 120 odd levels that make up the game.