The 12 best free games for your PC 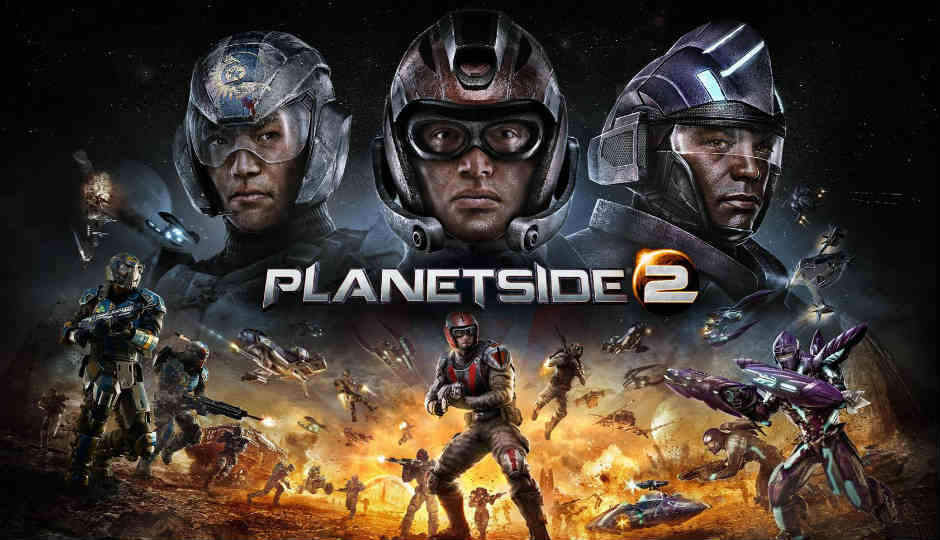 Every year big game companies release many AAA titles which make all the headlines but there are some gems in the realm of free games as well. Here are the top 12 games that are currently enthralling millions of PC gamers. 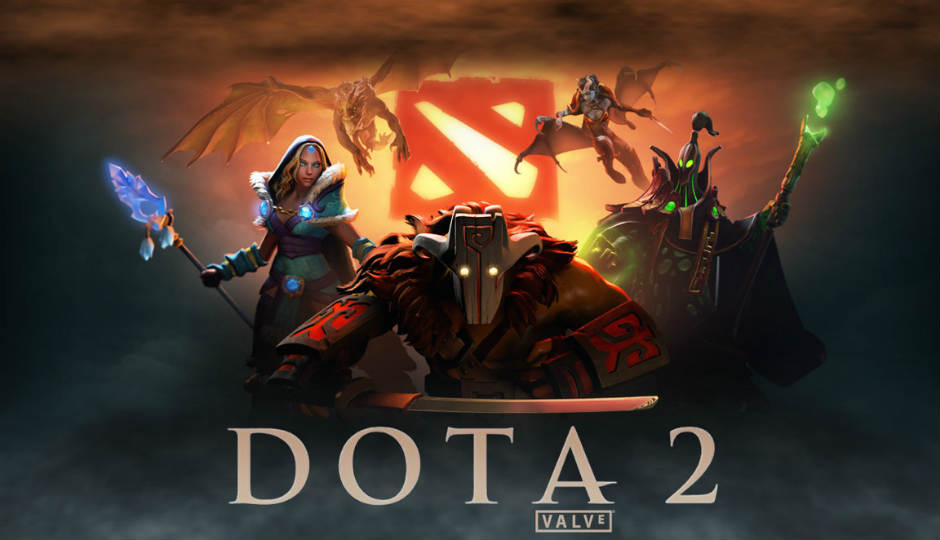 Out of all the biggest free-to-play games today, Dota 2 is a simply the best game you can play if you like the multiplayer online battle arena (MOBA) genre. Each match in Dota 2 is played between teams of 5 players. Coordination among players is of high priority in this game since teamwork is everything in multiplayer team games. We would suggest you play with friends in 5-man parties. 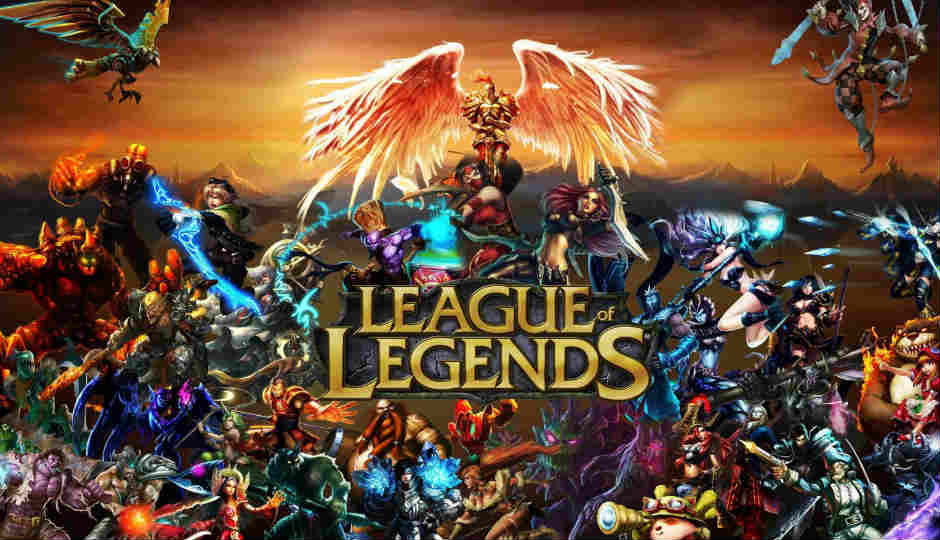 League of Legends is a game similar  to Dota 2 and shares its roots with the original DOTA game. This game also belongs to the multiplayer online battle arena genre and is one of the most popular games after Dota 2. Both games share similar gameplay in which your hero gains levels and abilities as the game progresses. Your ultimate goal is to take down the enemy’s base before they take down yours. 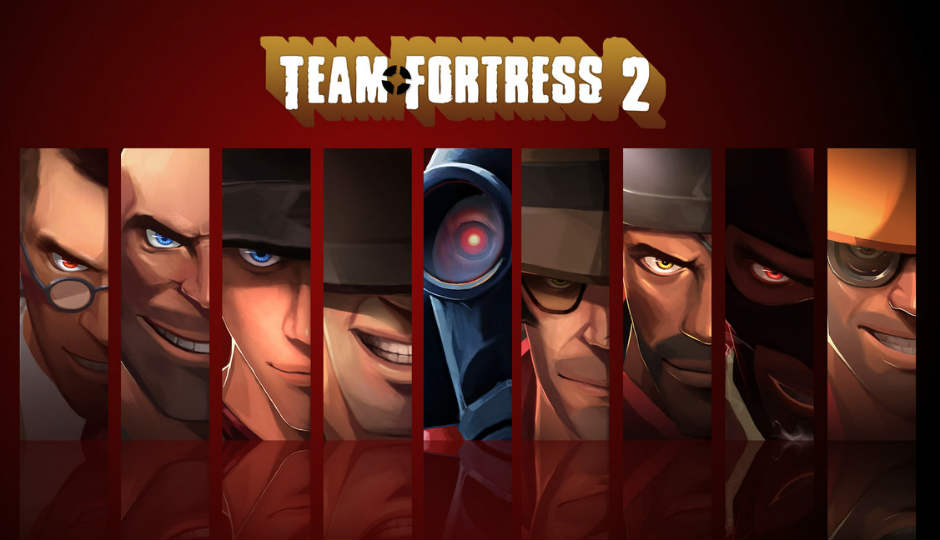 Team Fortress 2 is Valve’s take on the multiplayer FPS genre and makes shooting and blowing up stuff quite fun. This well received game has been around since 2007 and Valve keeps updating it to keep it at par with other paid options. The gameplay is good and offers a lot for no money. 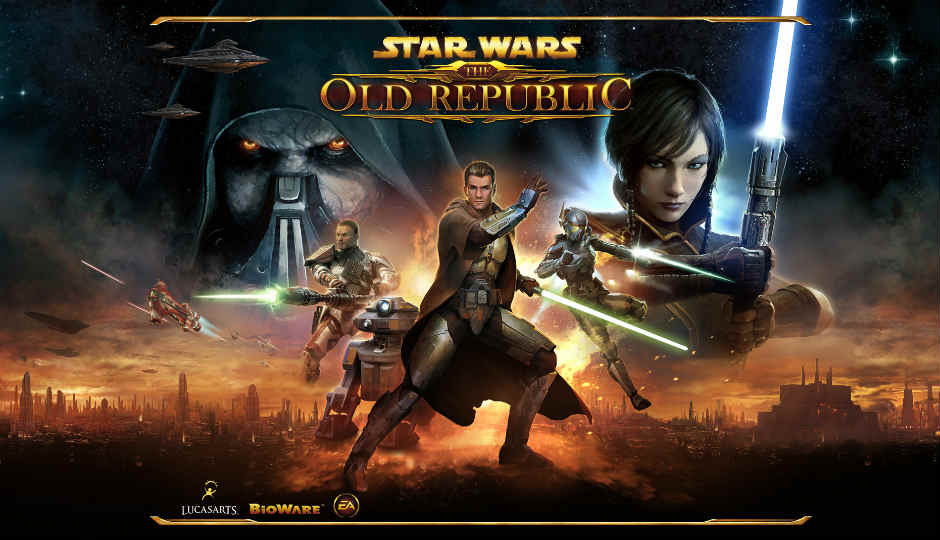 Star Wars: The Old Republic has names like EA Games, Bioware and LucasArts behind it and was the costliest game to make at its time. The game was developed by Bioware and thus it offers an epic storyline and a hell of a lot of quests to finish. It offers hundreds of hours of content with top notch voice acting like any other Bioware game. 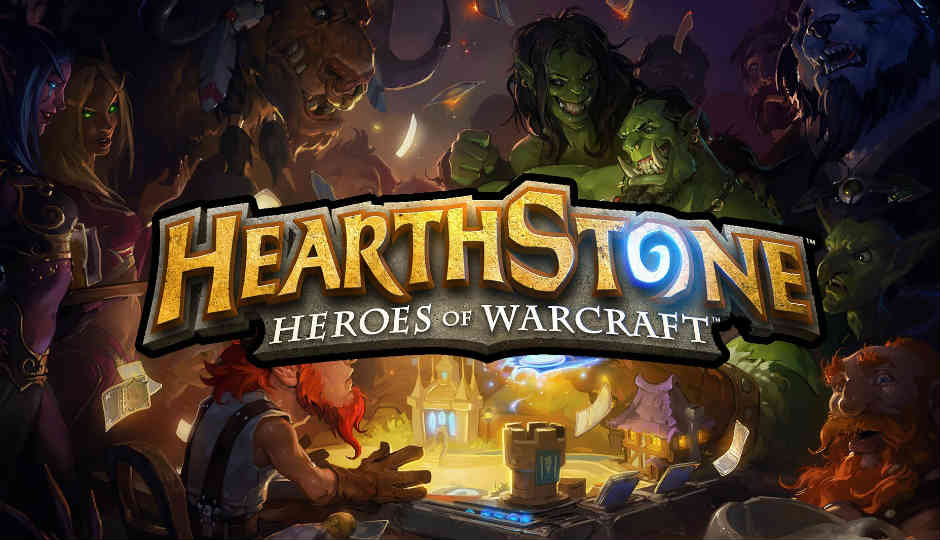 Hearthstone is a turn based card game developed by Blizzard Entertainment. The game offers a  bunch of rules and tricks which make a good fantasy card game like mana pools, instant kill cards and tank cards. Hearthstone is a refreshing digital version for gamers who loved Yu-Gi-Oh or DuelMasters. 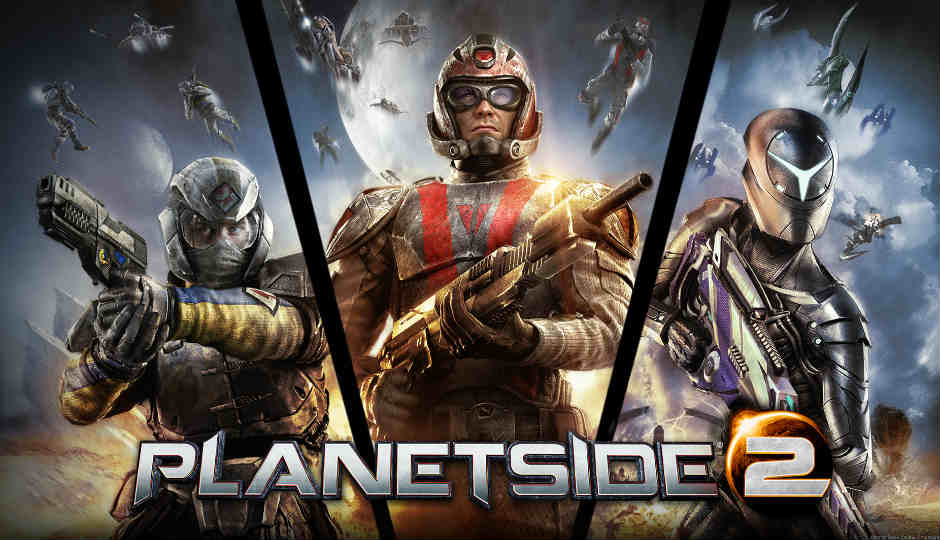 Planetside 2 is one of the most popular multiplayer first person shooters featuring the same planet from the original Planetside. The game offers territorial control battles in an open-world, featuring up to 1200 players at times. Like any other multiplayer FPS game, the game offers half-a-dozen classes and plenty of gear. 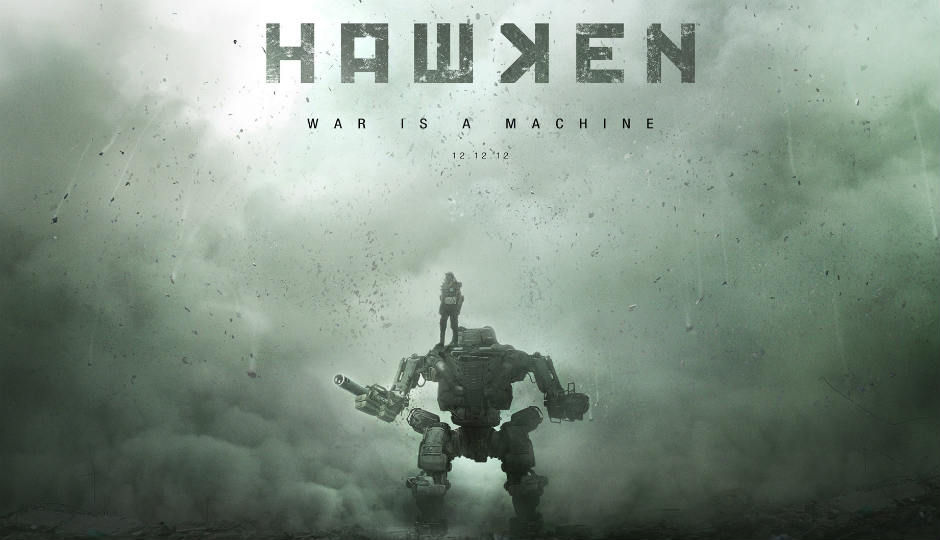 If you like big robots, Hawken may be the right game for you. This free to play multiplayer FPS game lets you run around in mechs and shoot more mechs. The game offers an arena type gameplay, where multiple mechs are pitted against each other or in teams. Yes, this is the free version of Tom Clancy’s Ghost Recon. The game offers good graphics and tighter gameplay over Crytek’s Warface (which is also free to play). Ghost Recon also makes the cut as it features extra abilities with every class. 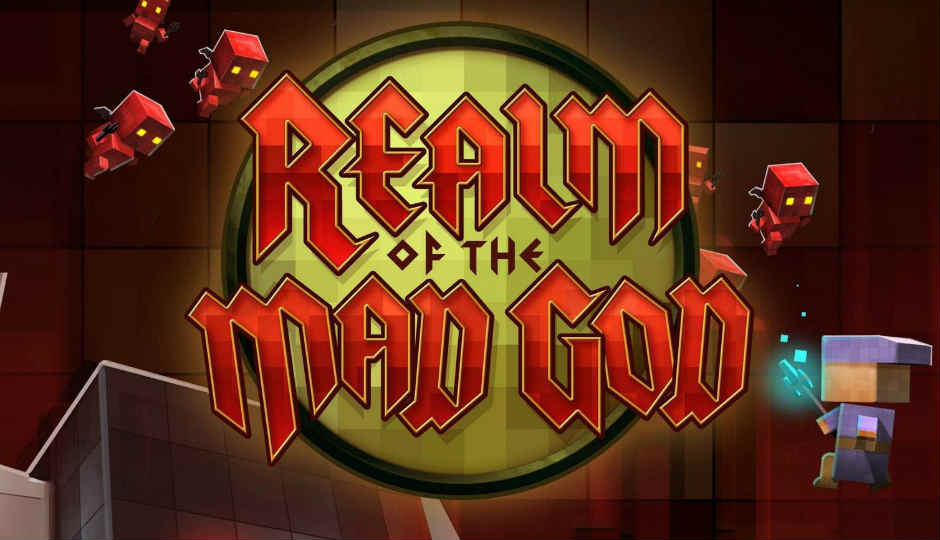 Realm of the Mad God

Realm of the Mad God is a super-fun 2D MMORPG which looks easy but features permadeath. You have the choice to play alone or with other players. 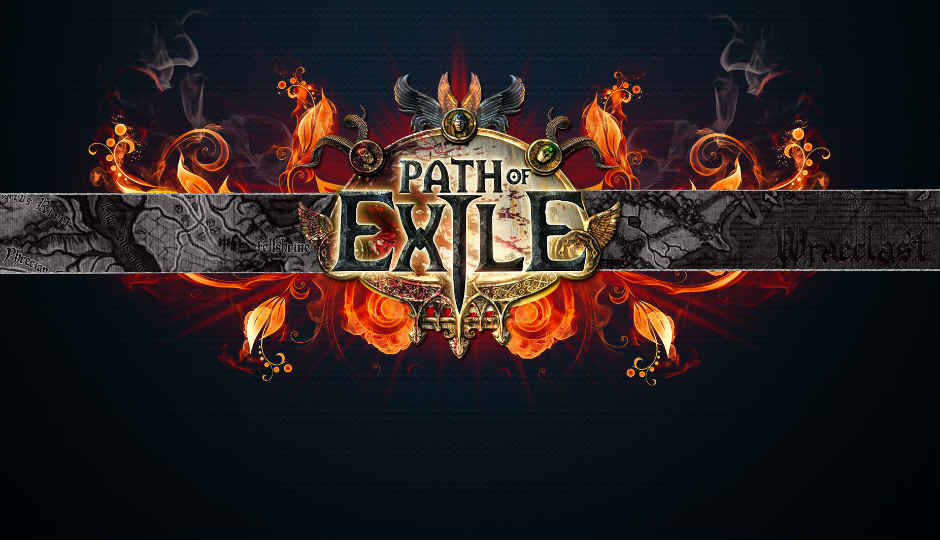 Path of Exile is an action RPG which may remind you of Diablo. The game involves you exploring quests and the environment. Players will have to scrounge through many dungeons and caves and battle monsters in order to finish quests. If you like tanks and strategizing before each gun-fight, World of Tanks is for you. This game is all about outsmarting your opponents and taking them out before they see you coming. The game offers tanks and only tanks and is able to produce some epic tank battles. 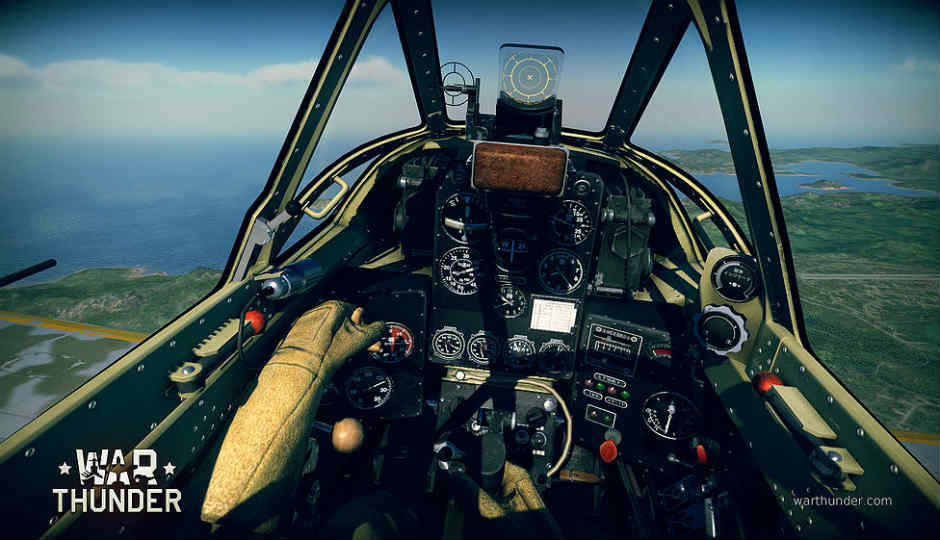 Just like World of Tanks, War Thunder lets gamers experience World War II through various vehicles used in the war. The game brings planes, armored vehicles and fleets in which you can fight and win battles.