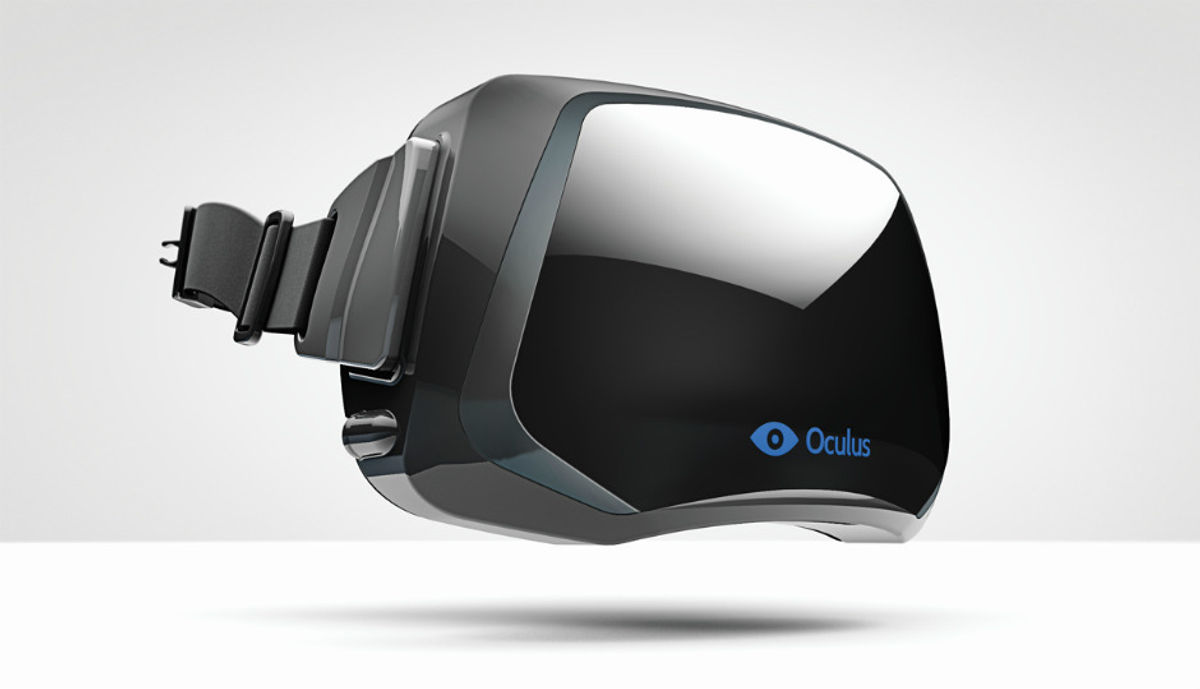 Virtual Reality (VR) seems to be the in thing these days. Each brand is making its own version of VR headsets, be it Google who showcased its Google Cardboard not too long ago or Samsung who also came up with its own VR headset that’s turning heads (quite literally). For us geeks, nothing beats gaming on these cool looking immersive 3D headsets. Here are the top upcoming Virtual Reality games that you’d love to play on your Oculus Rift 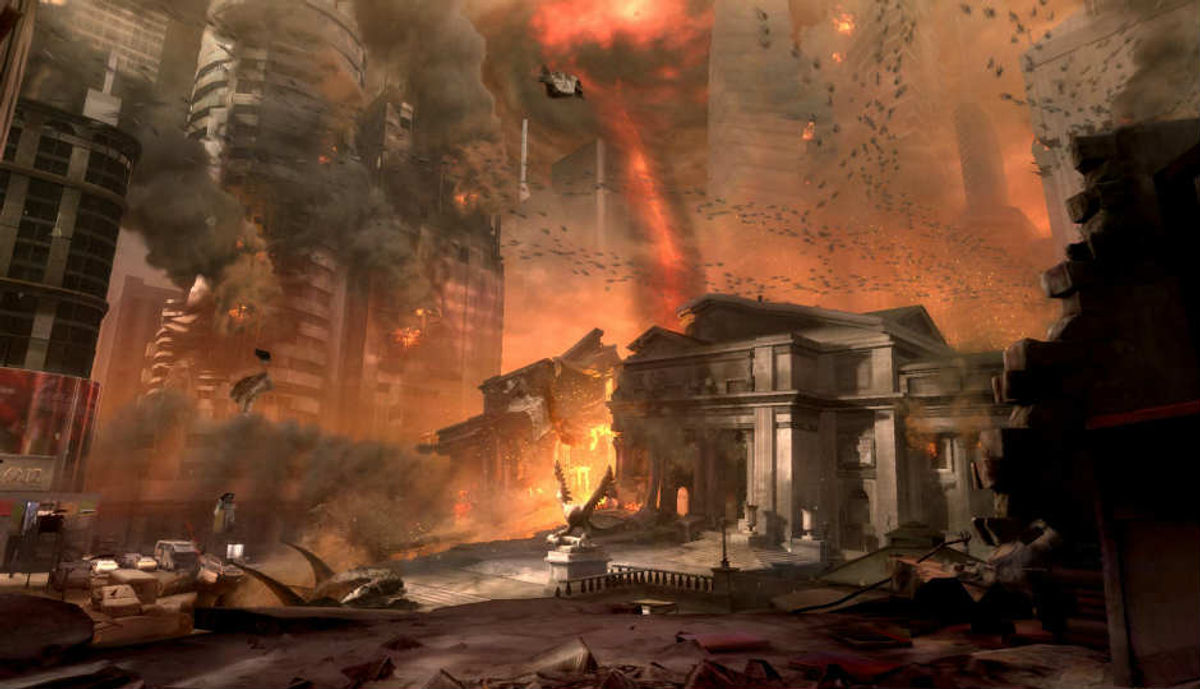 This game needs no introduction, does it? With the next iteration of Doom coming to your consoles and PCs, you can now enjoy one of the best FPS games around. Time to hunt for some adult diapers! 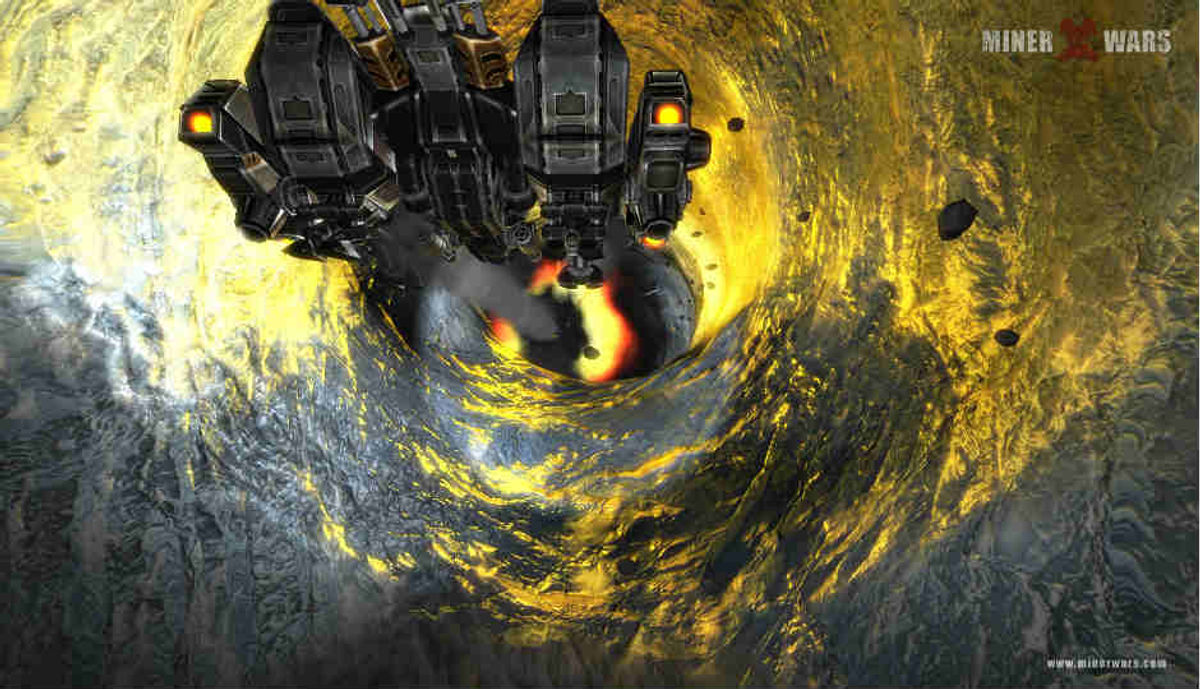 An action survival space shooter set in the year 2081 - ten years after every planet in our solar system has gone KABOOM. You operate a mining ship in an open world, that’s entirely destructible. Online or off. 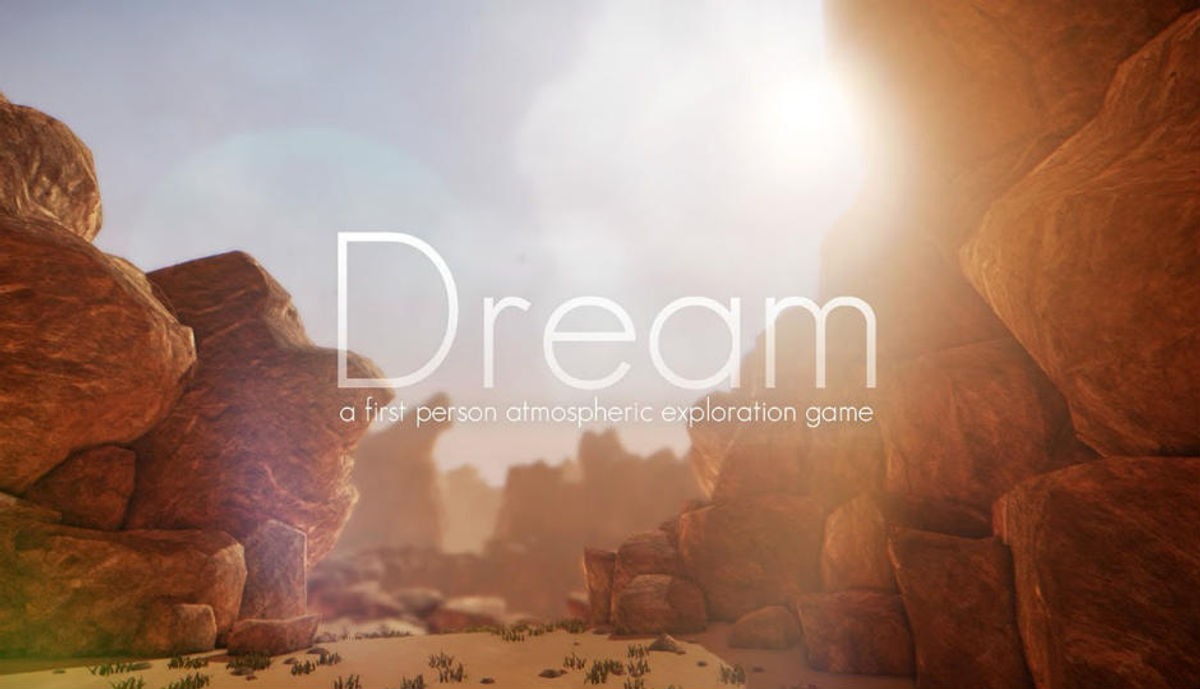 The player is a graduate who has no direction in life and is obsessed with his dreams. As the player, we’re challenged with solving puzzles and secrets to give the person a new lease on life. 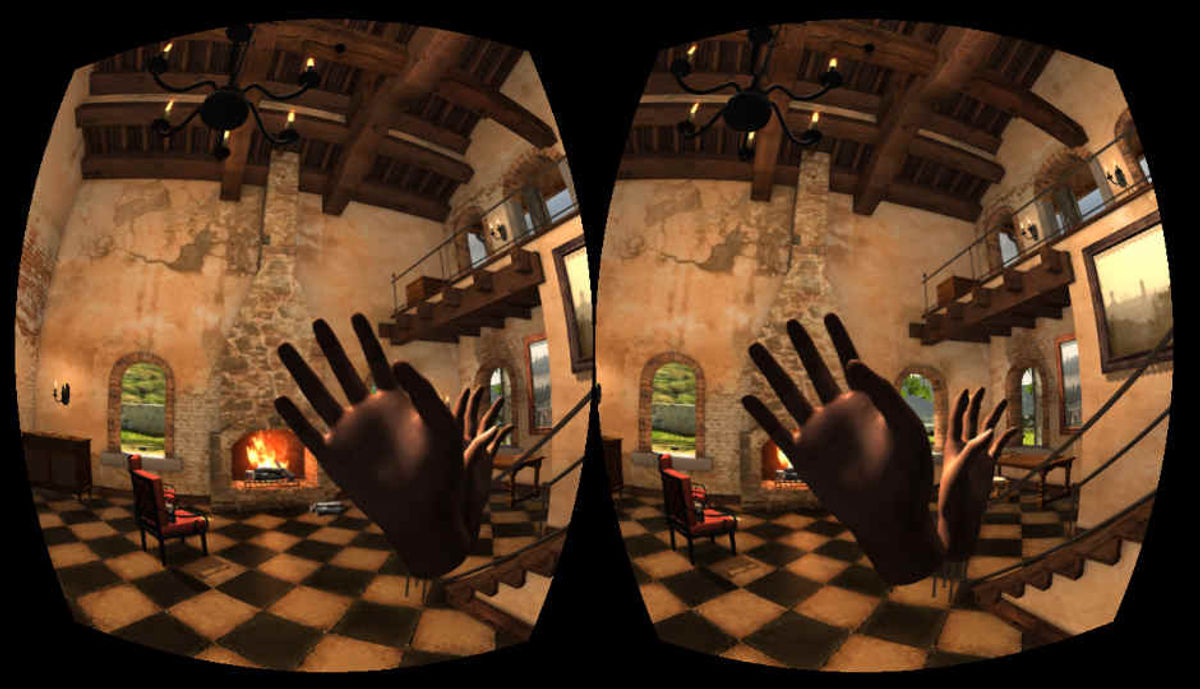 A tech demo for the Razer Hydra and Oculus Rift, this demo showcases the true potential of VR and the future that all gamers can expect. It’s an exellent example of VR in action. Do check it out. 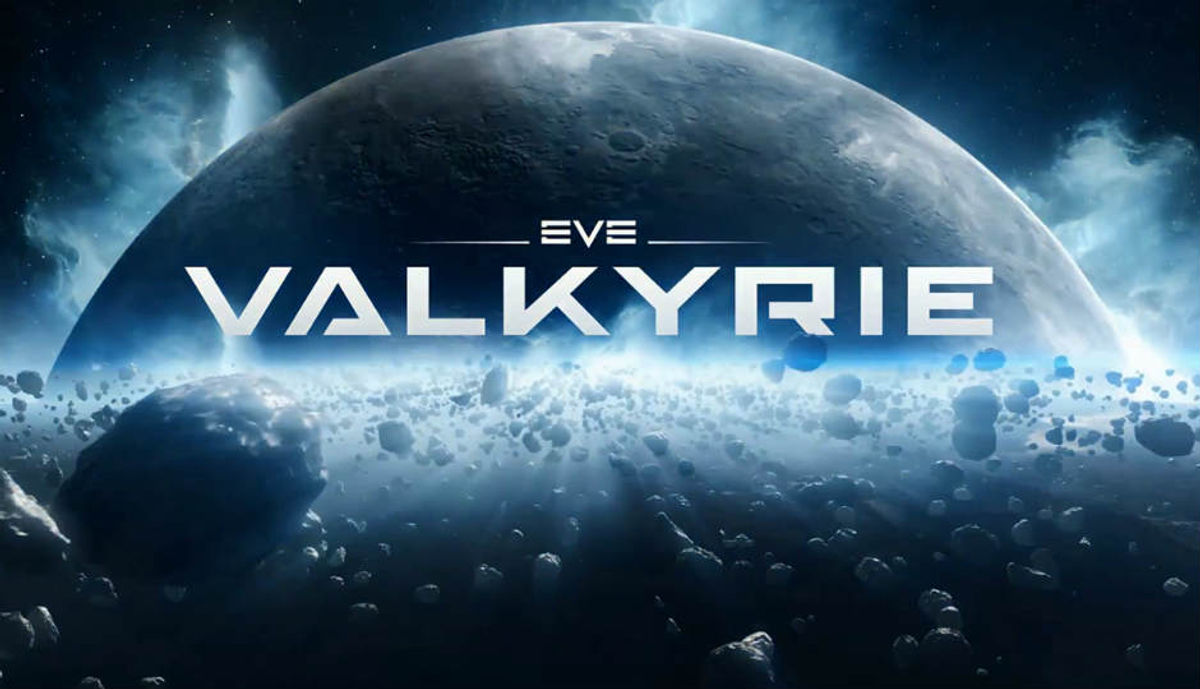 Ever wondered how Luke Skywalker and Han Solo must have felt while battling Sith? Well, you can replicate that level of adrenaline while battling in this game. The game has 360-degree action fights, and is multiplayer ready! 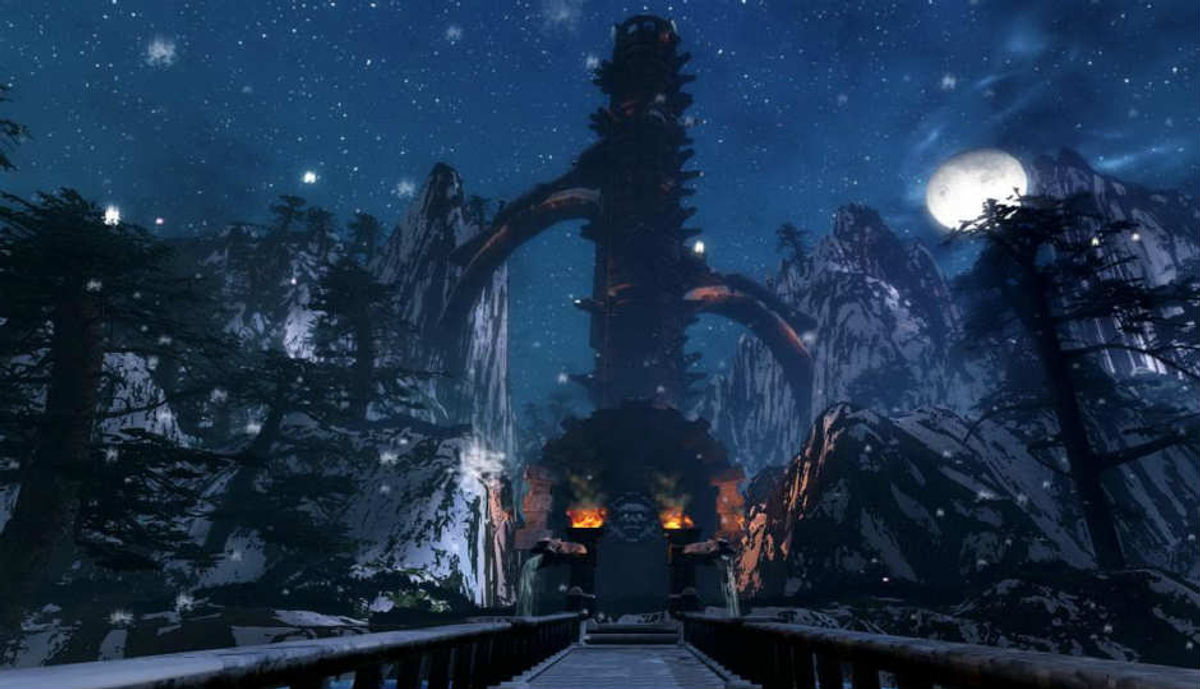 Xing: The land beyond

This is an atmospheric first person puzzle and adventure game. The game’s mission is to search for answers as to why the person  (player) is here. This you’ll do through exploration and puzzle solving, all in VR. 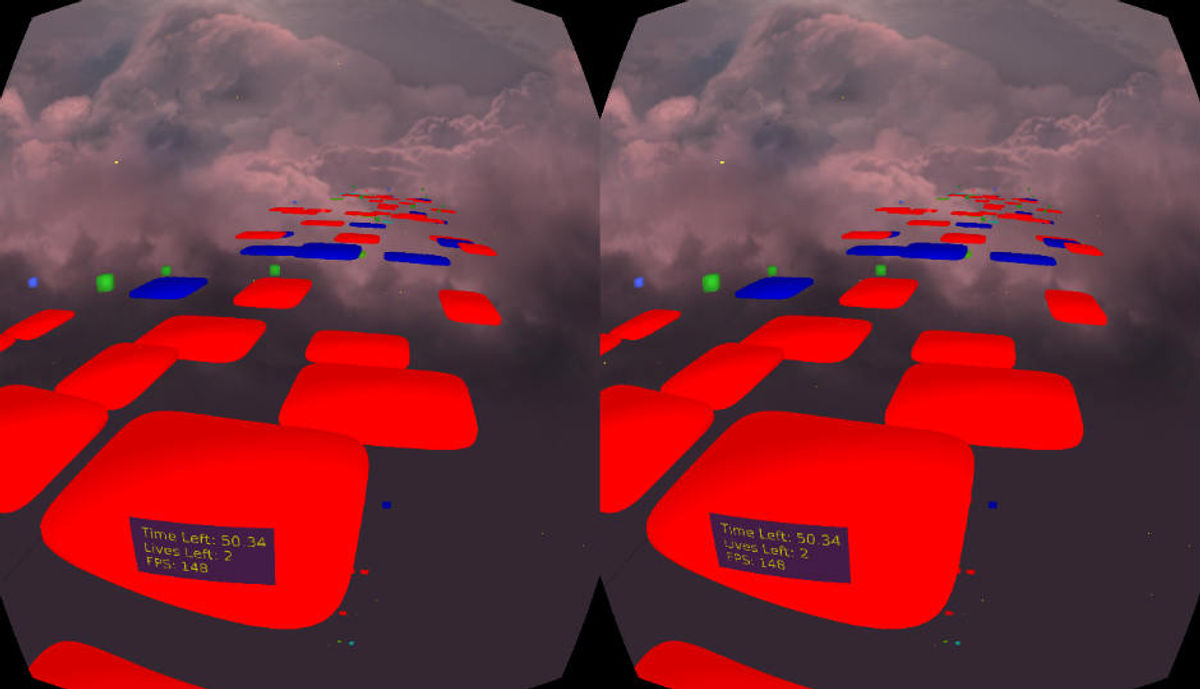 This is a platformer game, the main objective of which is to jump from one place to another, and as you progress through the levels the pace gets more challenging. Platofrming in VR? It can really be so much fun. 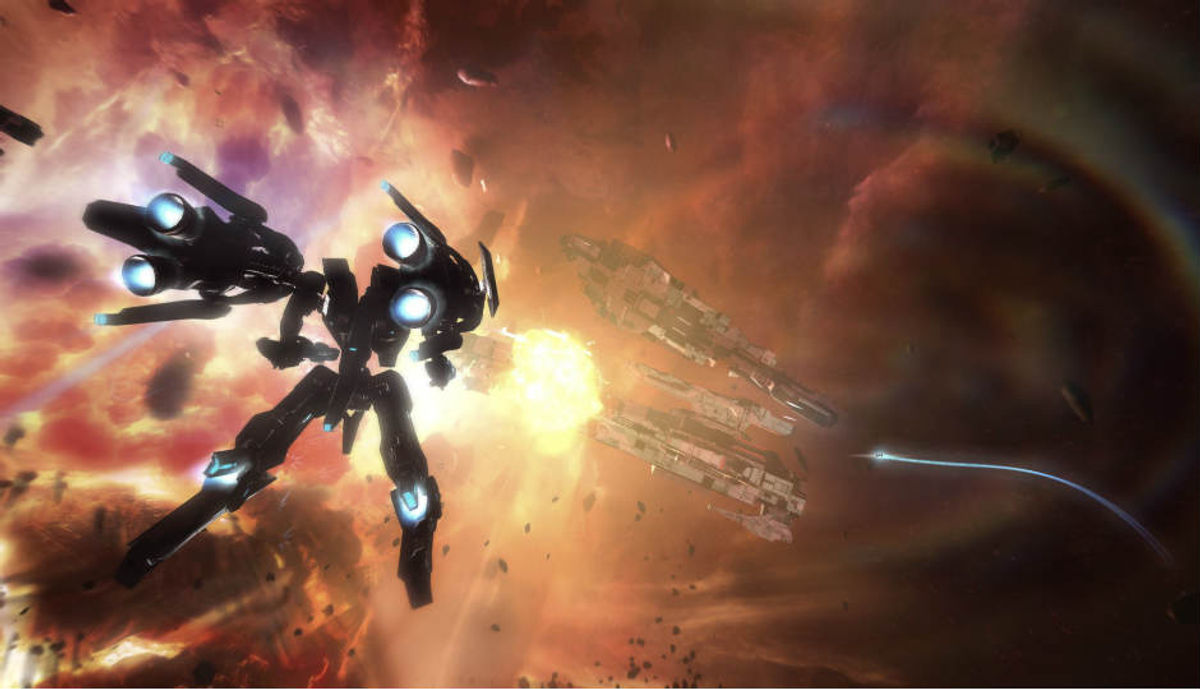 This game takes place in the year 2299, and your mission is to save Planet Earth. To do this, you need to take control of a spacecraft called ‘Strike Suit’, which has the capability to transform into a suit of armour. 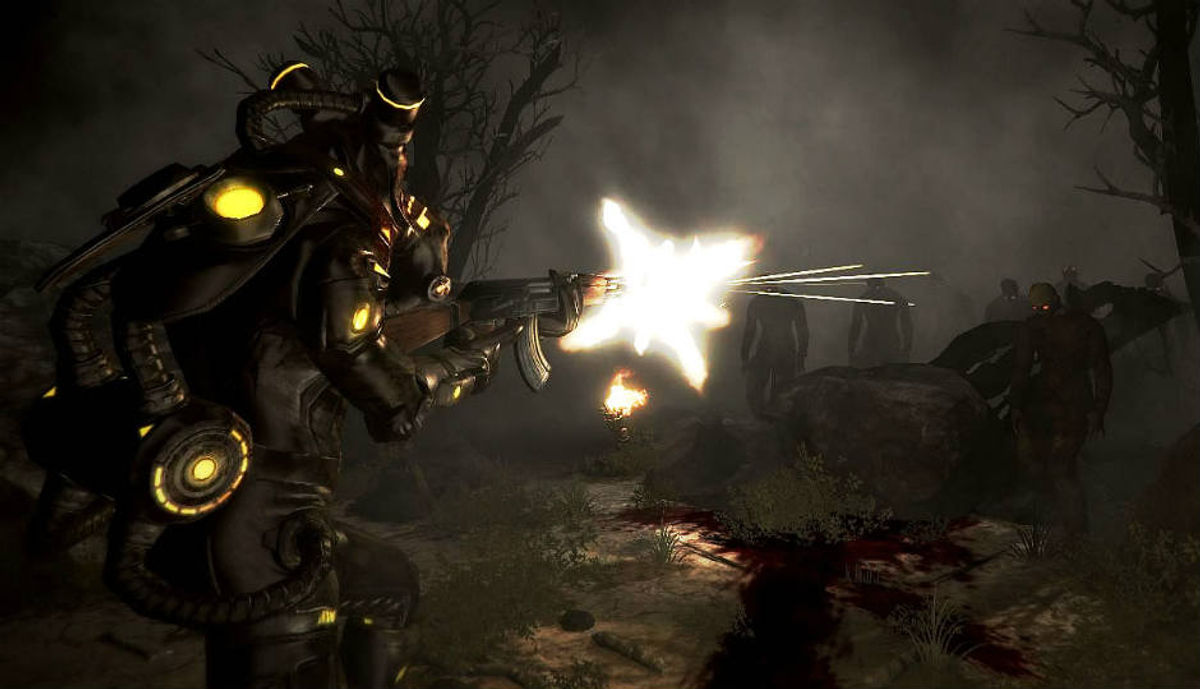 Zed, the main character of the game, is banished from his home realm. To avenge his murdered family, he must fight other realms which are both challenging and terrifying. It’s an arcade shooter however, so come prepared. 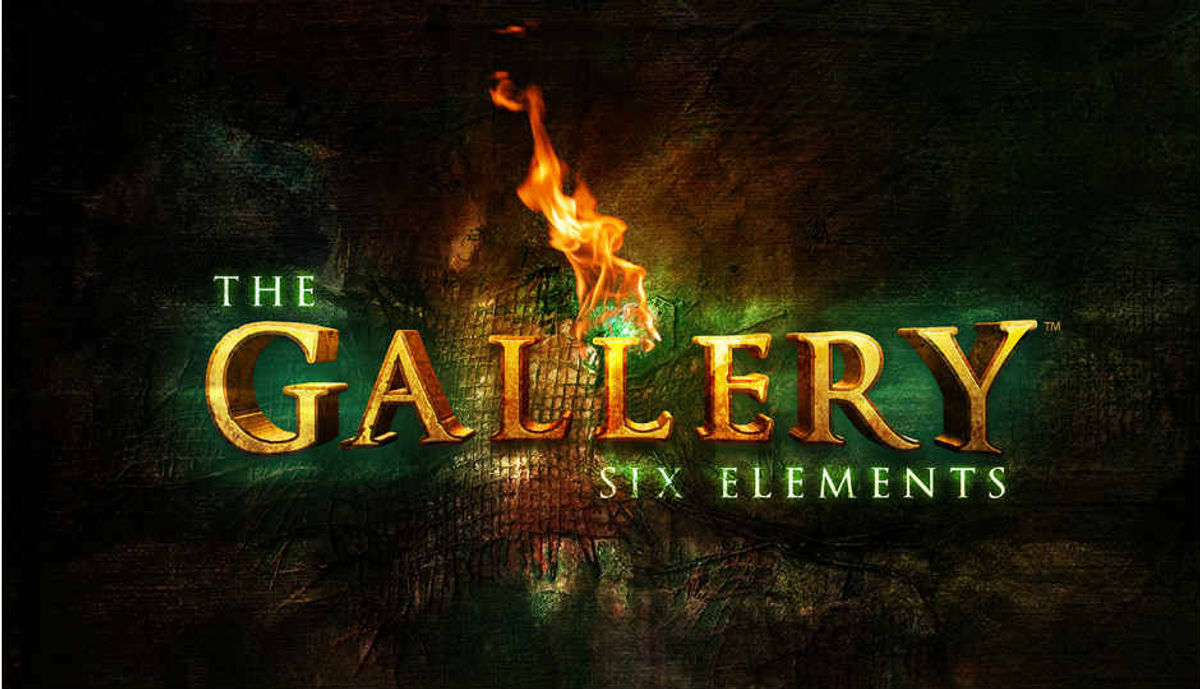 In this game, you become an explorer, when you accidently fall into a sewer and find a secret that was lost in time. The game lets you travel to other worlds and reminds you of Myst in a certain fashion.