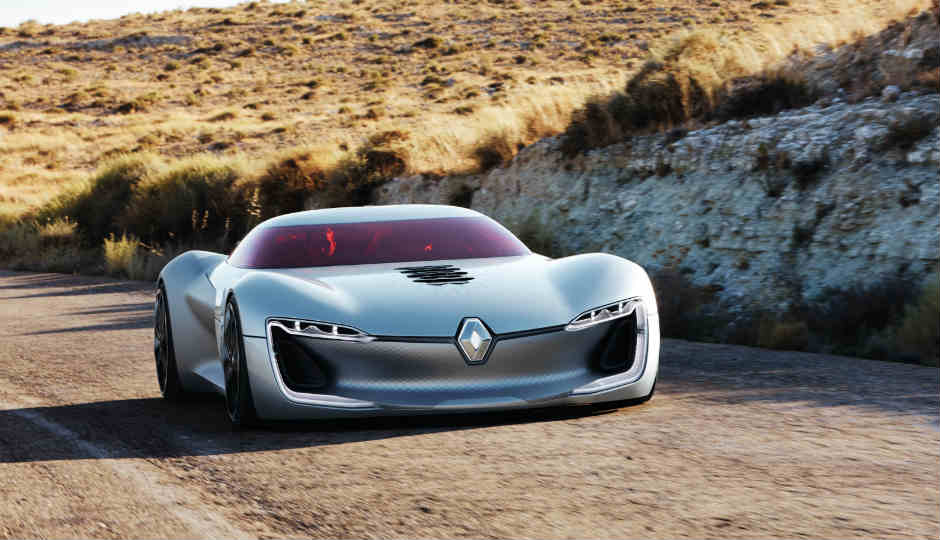 While new cars are all about the present, concept cars are a preview to the future. Companies showcase wild designs and technologies, which one day may be available in your car as well. The Paris motor show this year were full of concept cars and a lot of them are quite interesting. Here are the best of the lot. 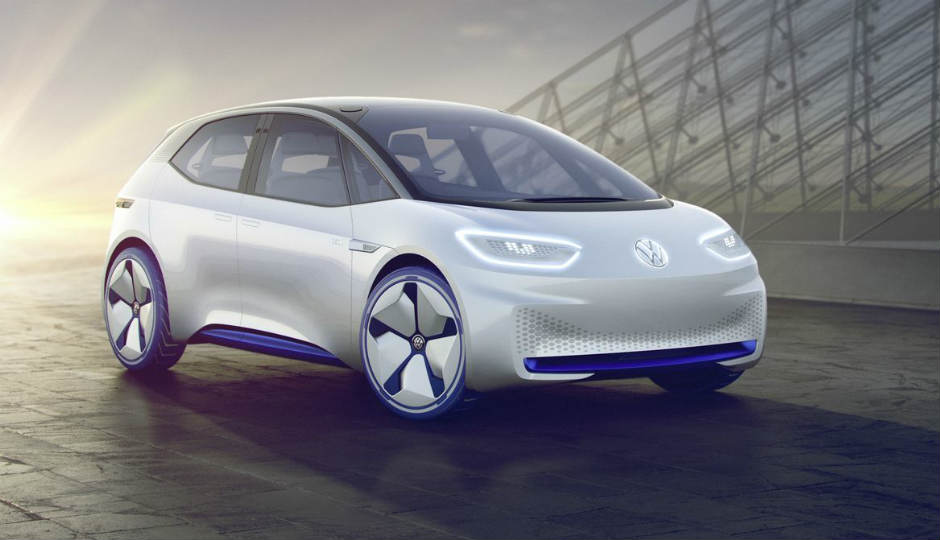 Volkswagen I.D.
After the Diesel car scandal, Volkswagen is trying to create a new identity and electric might be the way to do it. The German car company gave us a glimpse of how electric cars from VW will look in the future. The I.D concept is powered by a 167hp electric motor. The company says that the EV will have a driving range of 400km to 600km. 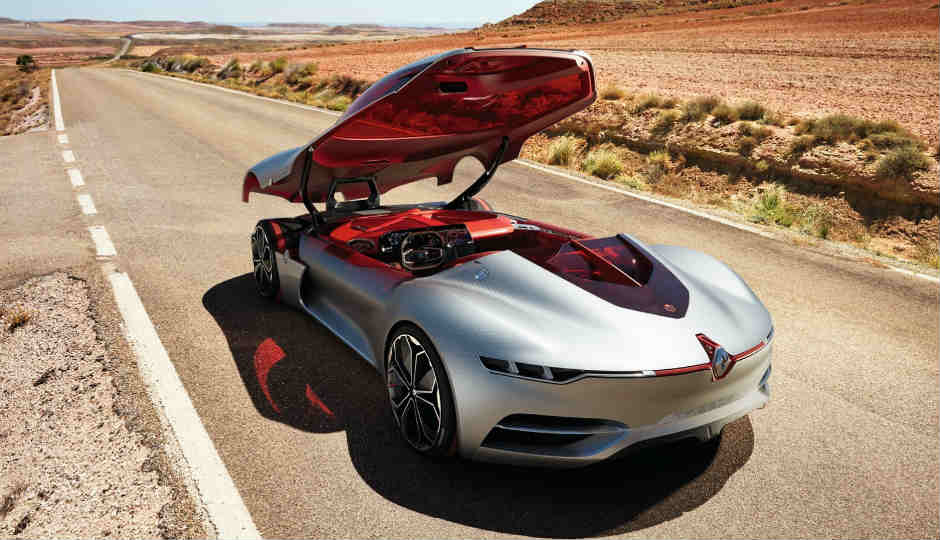 Renault Trezor
The French auto maker never misses a chance to show off its new concept vehicles. Earlier this year, the company showcased its Eolab concept at the Indian Auto Expo and at the Paris Motor show, the Renault Trezor made its debut. The Trezor was easily one of the most beautiful and futuristic concept cars showcased at the event. One of the coolest features however is the way you get in — it has a pop-up canopy roof, something like a fighter jet. 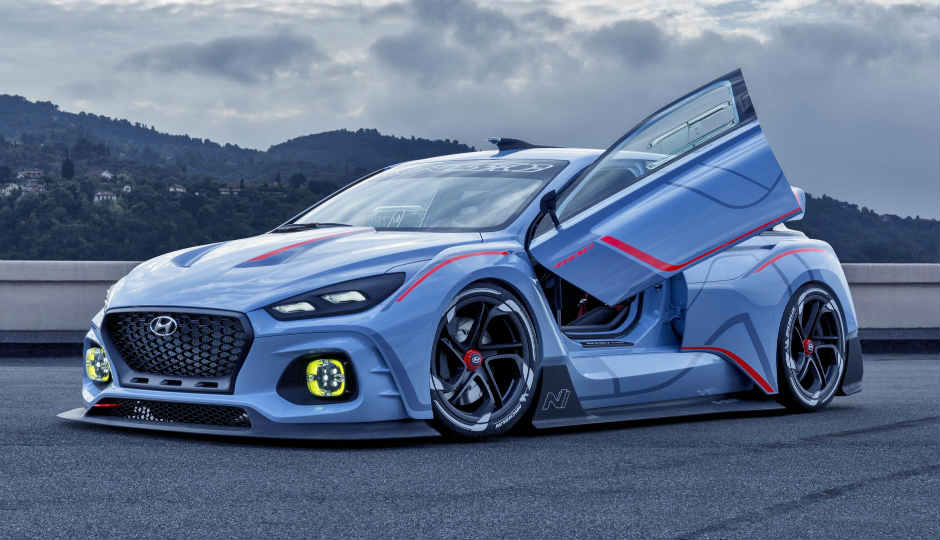 Hyundai RN30 Concept
The Hyundai RN30 is a race derived variant of the i30, which comes under the company’s performance N brand. The road-hugging car is designed for the race track and will be powered by a 2.0 litre engine, generating about 375hp, which will be transferred to all four wheels. 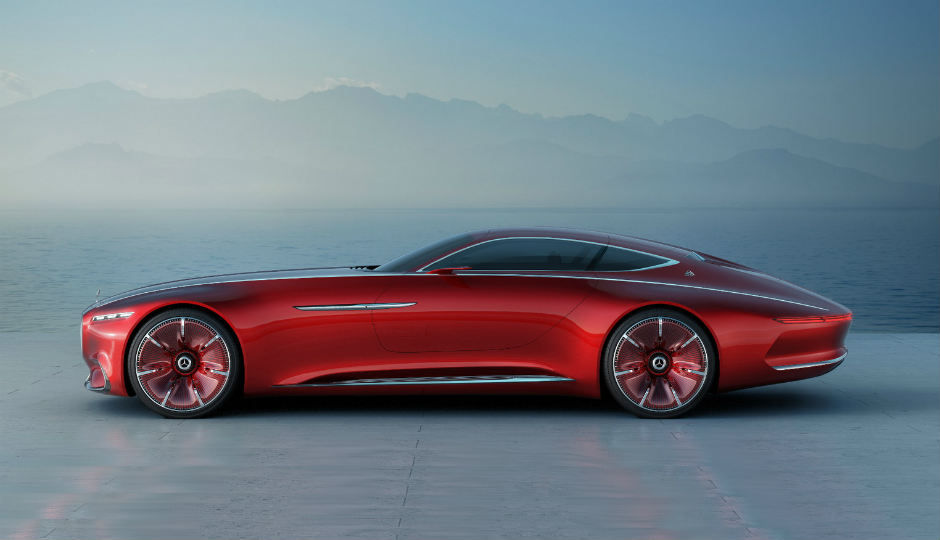 Vision Mercedes-Maybach 6
When you count luxury car brands in the world, Mercedes’ Maybach brand is amongst the top three. Mercedes showcased its new Maybach 6 concept. This super luxury concept car was first showcased in August at a private event, but this was its first motor show debut. It is almost 20 feet long and reinvents the design of a luxury coupe. It has the signature Mercedes gullwing doors and an electric motor producing an impressive 740hp. 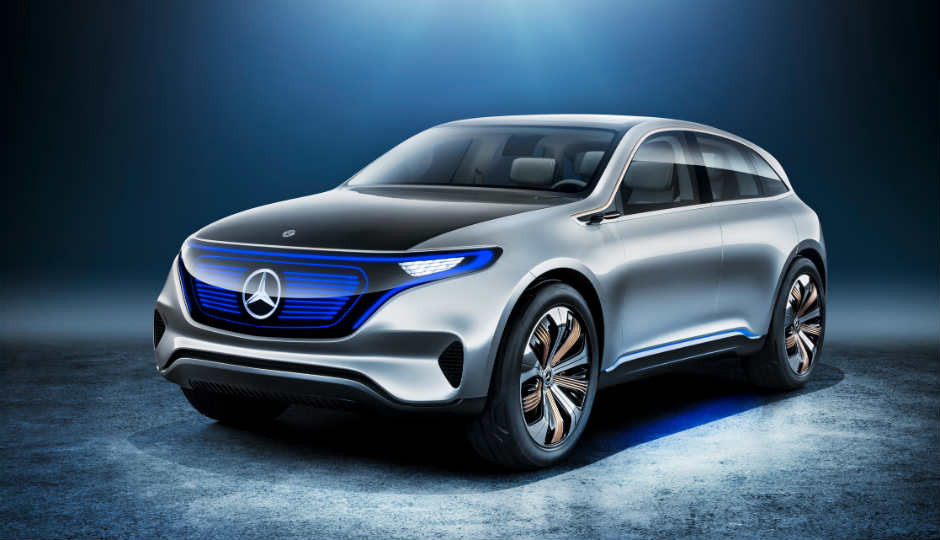 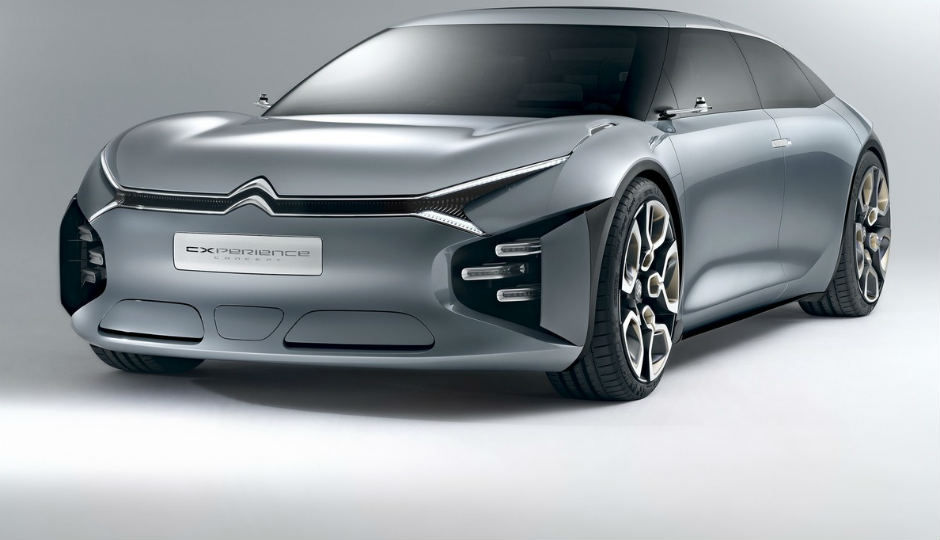 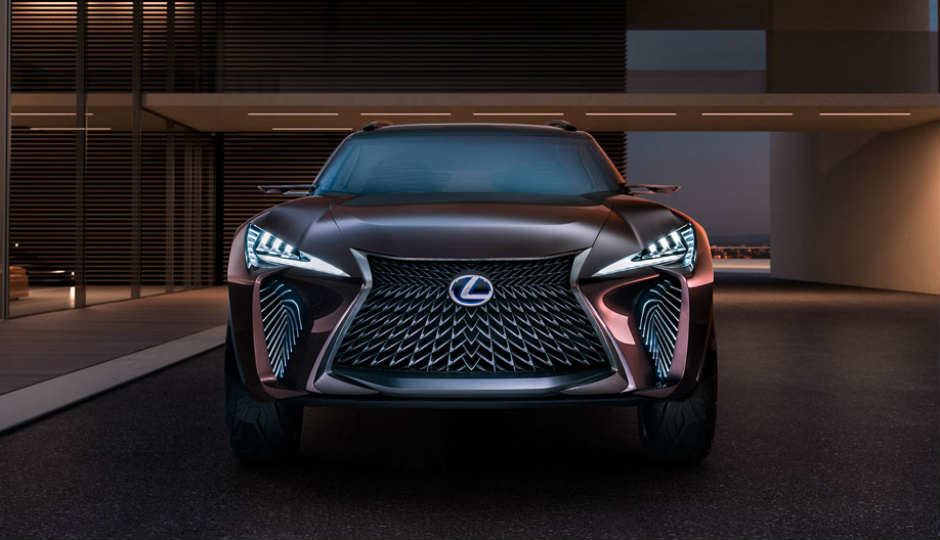 Lexus UX concept
Toyota’s luxury brand Lexus showcased one of the most polarising concept cars at the show. The UX concept with its extremely radical design seems to be inspired by sci-fi movies. Mitsubishi GT-PHEV
The “Go-green” slogan was further set in by Mitsubishi’s new hybrid concept, the GT-PHEV, which is an SUV. The GT in the name stands for “Ground Tourer” and the company claims that the car is made for all kinds of terrains, and to cover long distances. The electric motor alone can cover about 120km and Mitsubishi says that the combined range is about 10 times more than that. This car is likely to go into production next year. 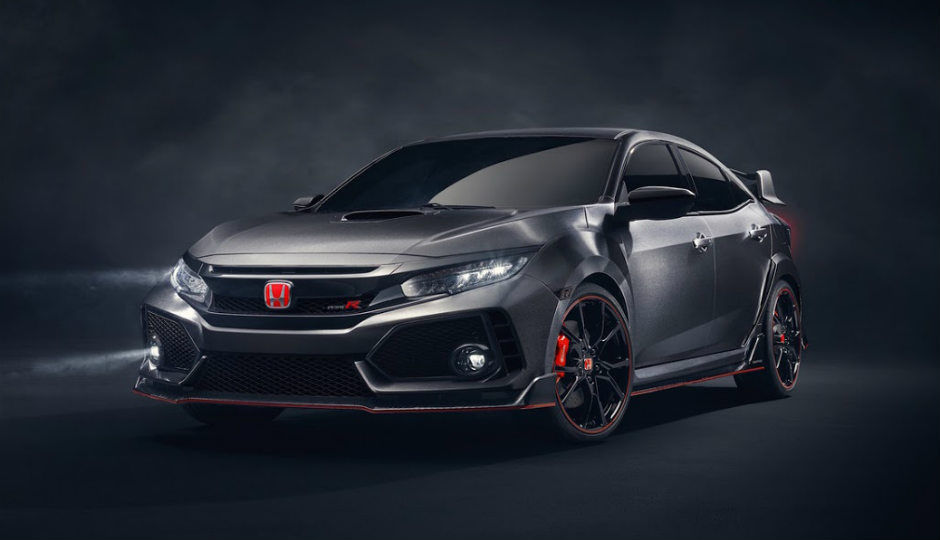 Honda Civic Type R prototype
The Honda Civic Type R is not really a new car for the European market, but this new concept from the company was really turning up the heat at the event. Flared wheel arches, aggressive stance and the large spoiler wing at the back, reaffirms that the car means business. 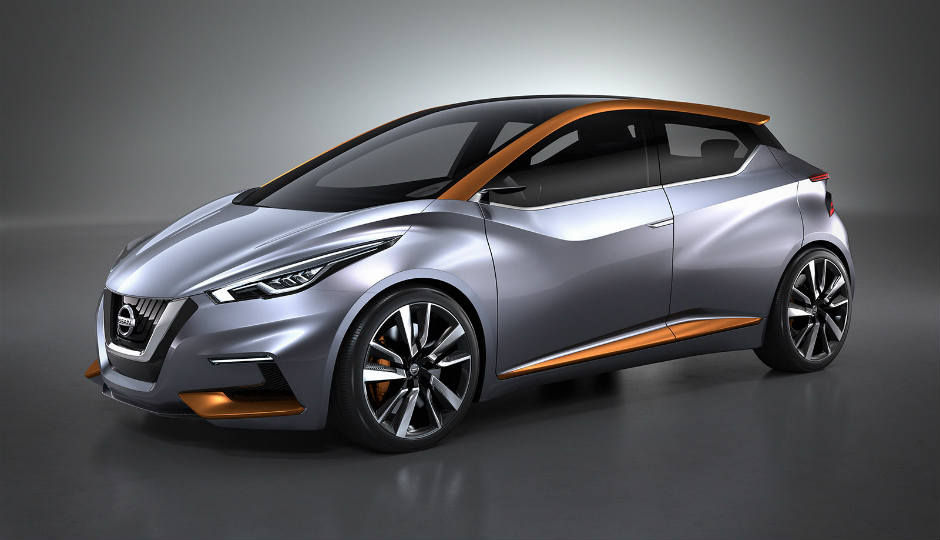 Nissan Micra prototype
Nissan’s Micra has never been the hatch you might opt for at first glance, but the company wants to change that. At the Paris Motor show this year, we got to see an all new, good looking Micra prototype, joining the ranks of hot hatches such as the Renault Clio and Ford Focus ST. We just hope, the company takes this concept into production and launches it here in India.