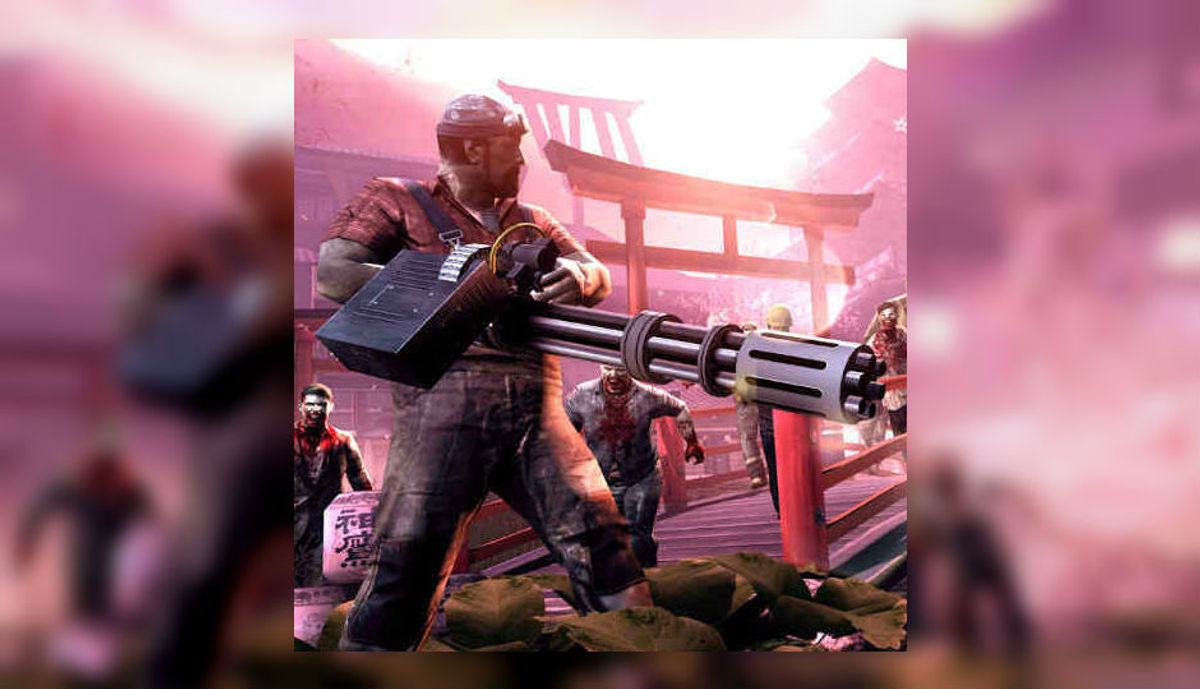 With ever expanding processing capabilities, smartphones can render better graphics every year. The Play Store now has apps and games that are beyond what we ever imagined. So, here are the games with the best graphics in the business! 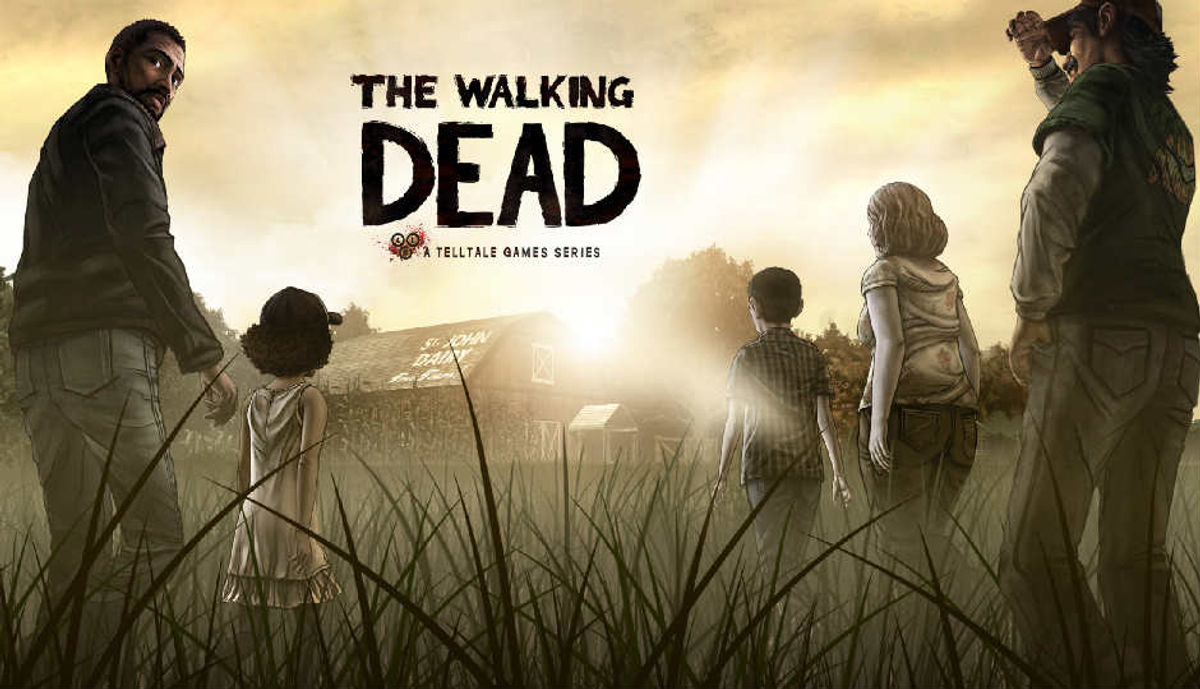 If you haven't yet any of the The Walking Dead games either on the phone or on the PC, we would suggest you stop reading and first put the game on download. This game is a true masterpiece in storytelling and will keep you at the edge of your seat at all times. 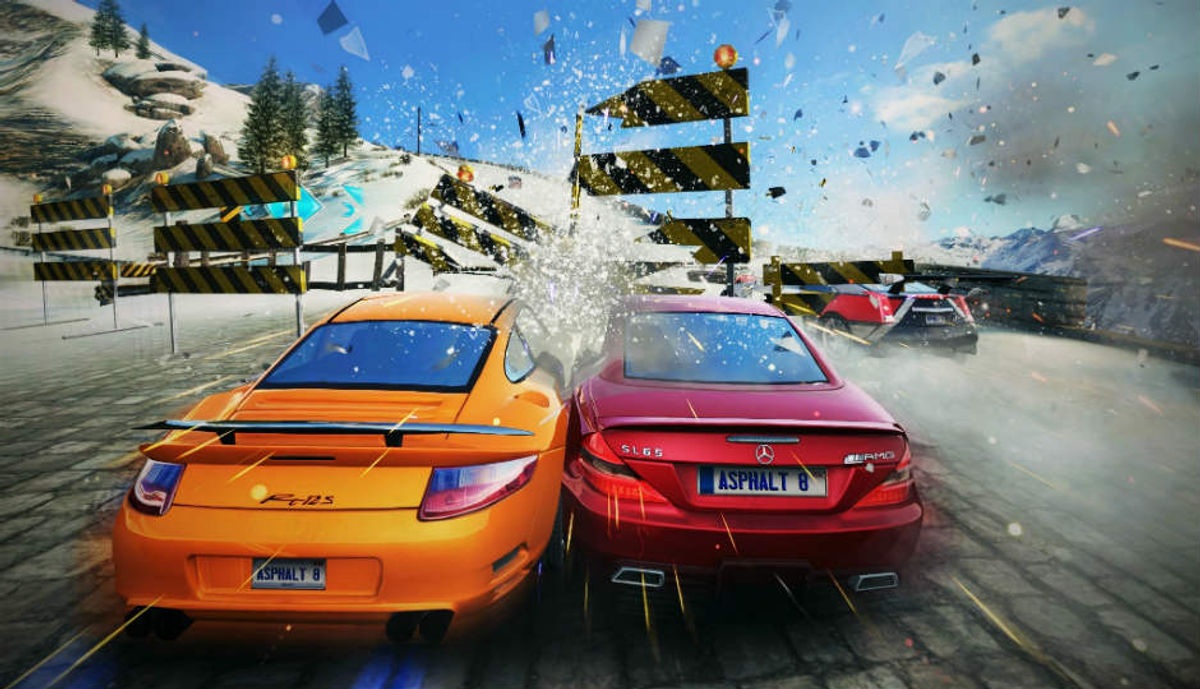 Asphalt 8: Airborne is a classic now. You can choose from over 100 cars and customise them to your heart’s content. It is reminiscent of “Burnout - Paradise City” and that is high praise indeed. 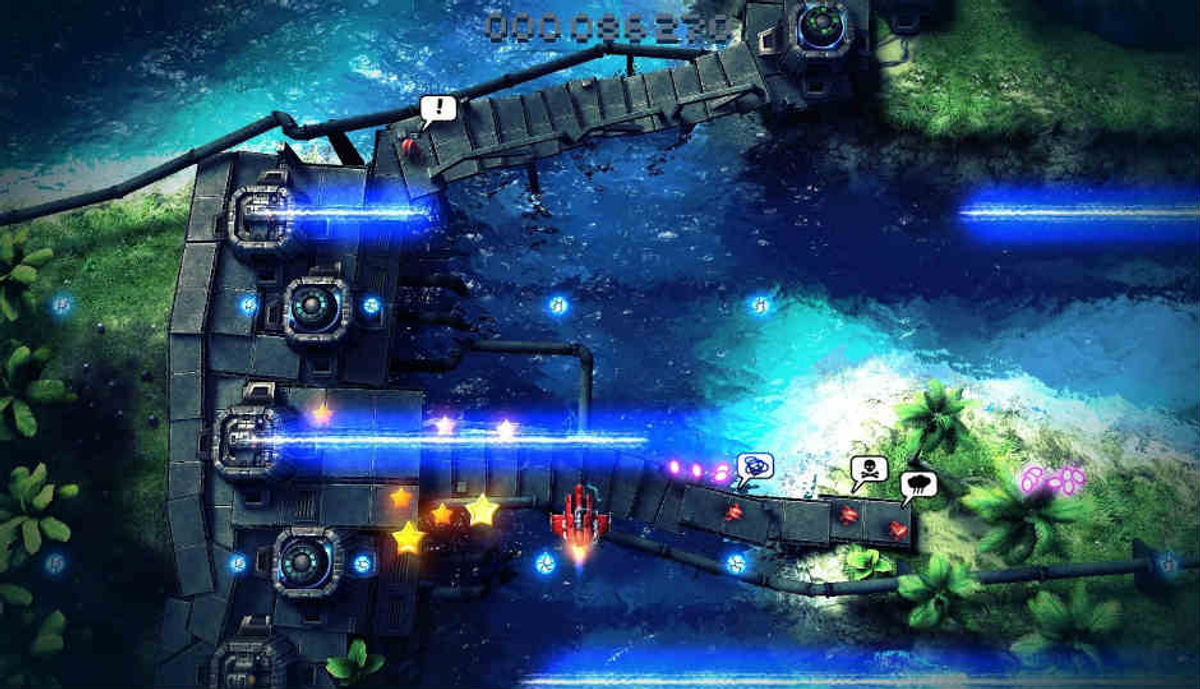 Remember the good old days when gaming meant a NES controller in the hand, blasting enemy warships in Star Force? Well, those days are long gone but in this new reincarnation, Star Force looks absolutely beautiful. 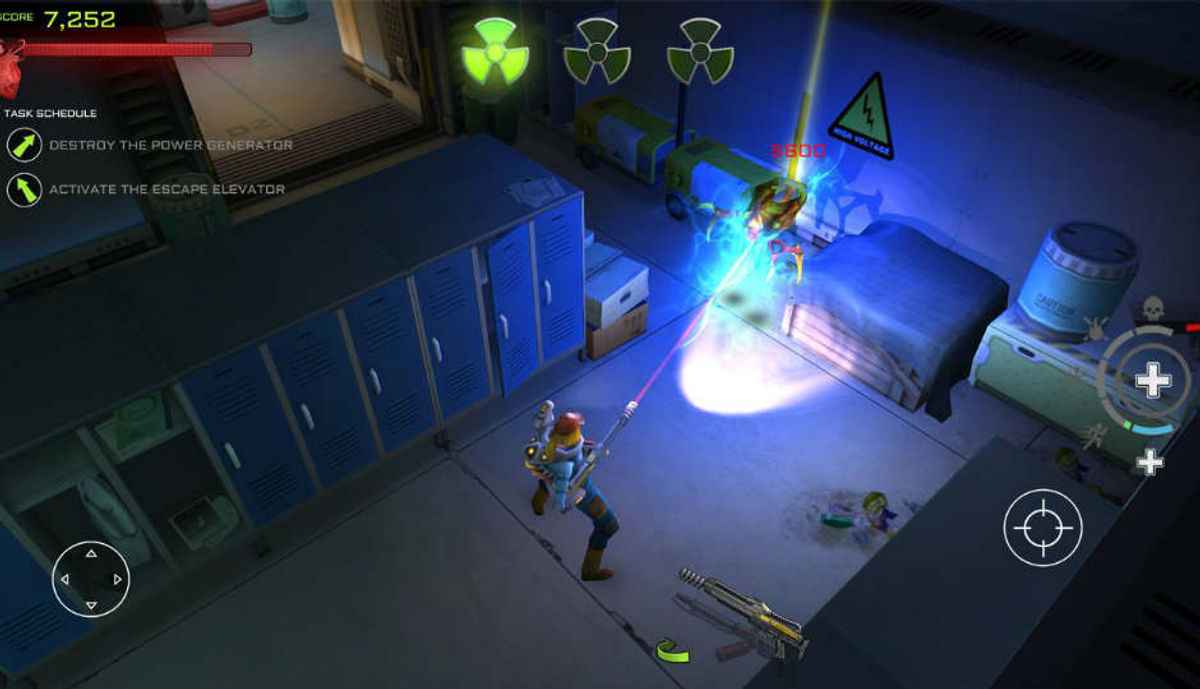 Xenowerk is a classic example of how a top-down game should be. The backstory of the game is pretty straightforward: you are stuck in a underground lab, where there has been a mutant outbreak. It is a fun game, and one of the best looking top down shooters available on Android. 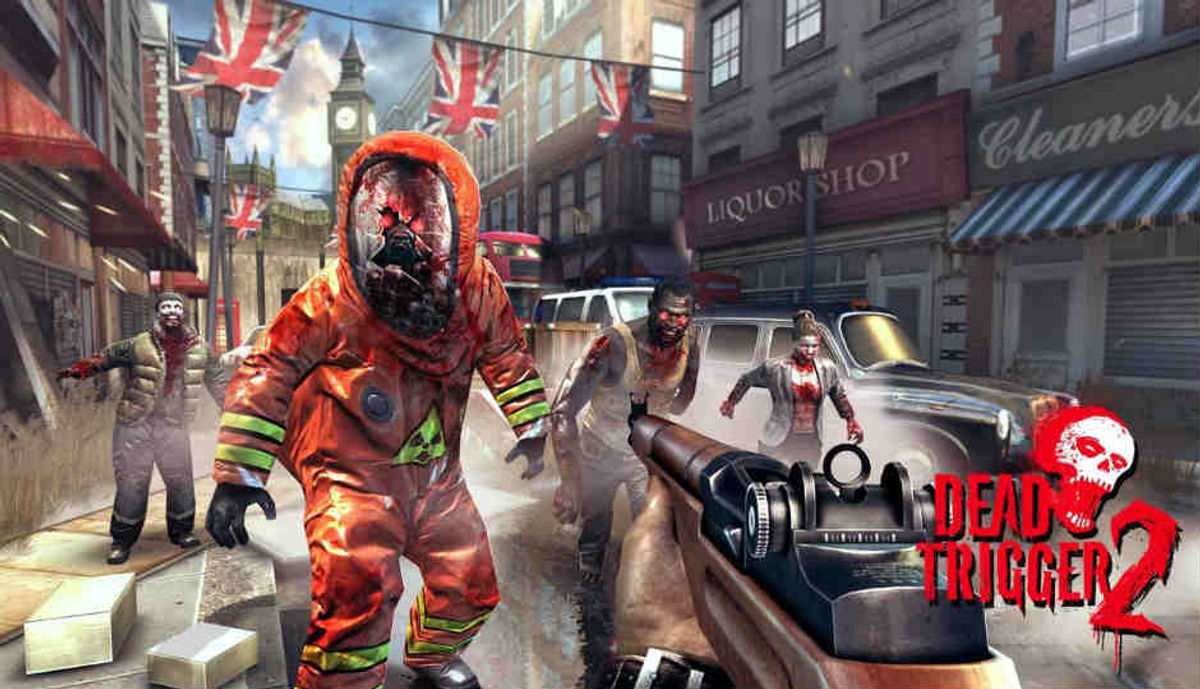 One of the best known FPS games available on your mobile device, Dead Trigger 2, with its extensive gameplay, is a must have for FPS lovers. 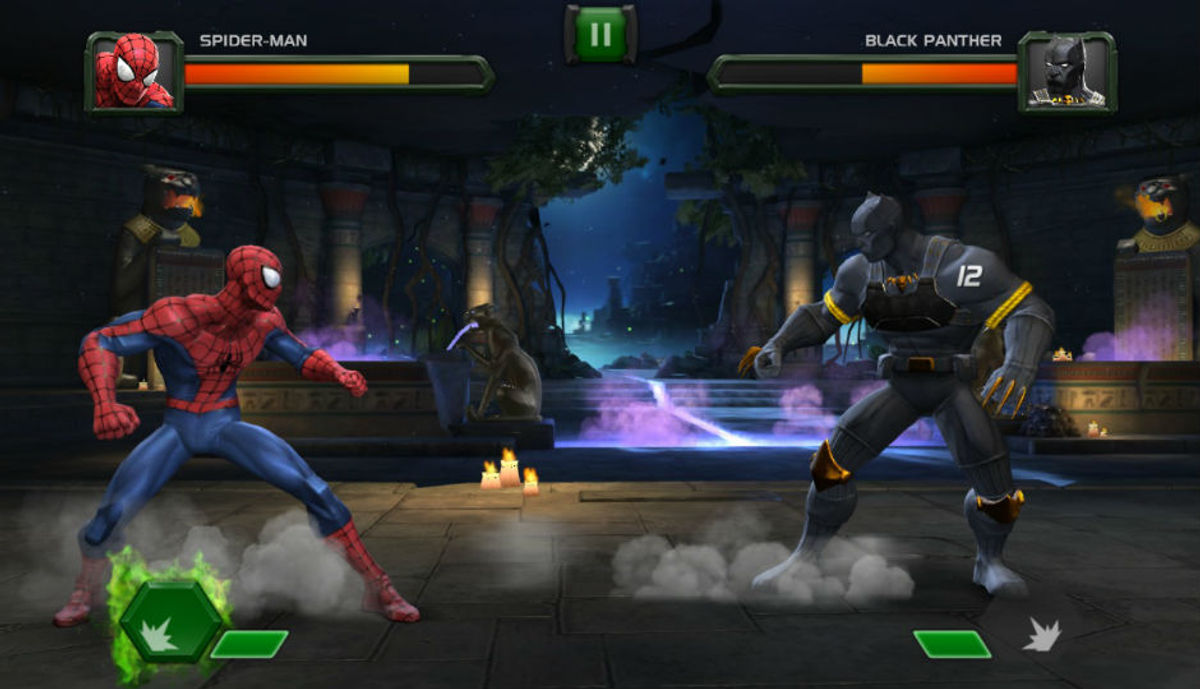 Test your gaming skills as the Marvel universe pits friends and foes against each other. The game has an underlying storyline, and parallel stories as well, which are told through chapters and one-on-one combat. Marvel even uses the game to promote its movies, adding a plethora of characters to it. Star Wars: Galaxy of Heroes is a RPG game set in the epic world of Star Wars. You can play almost any of your favorite characters, form a team, and battle against other memorable characters from the series. 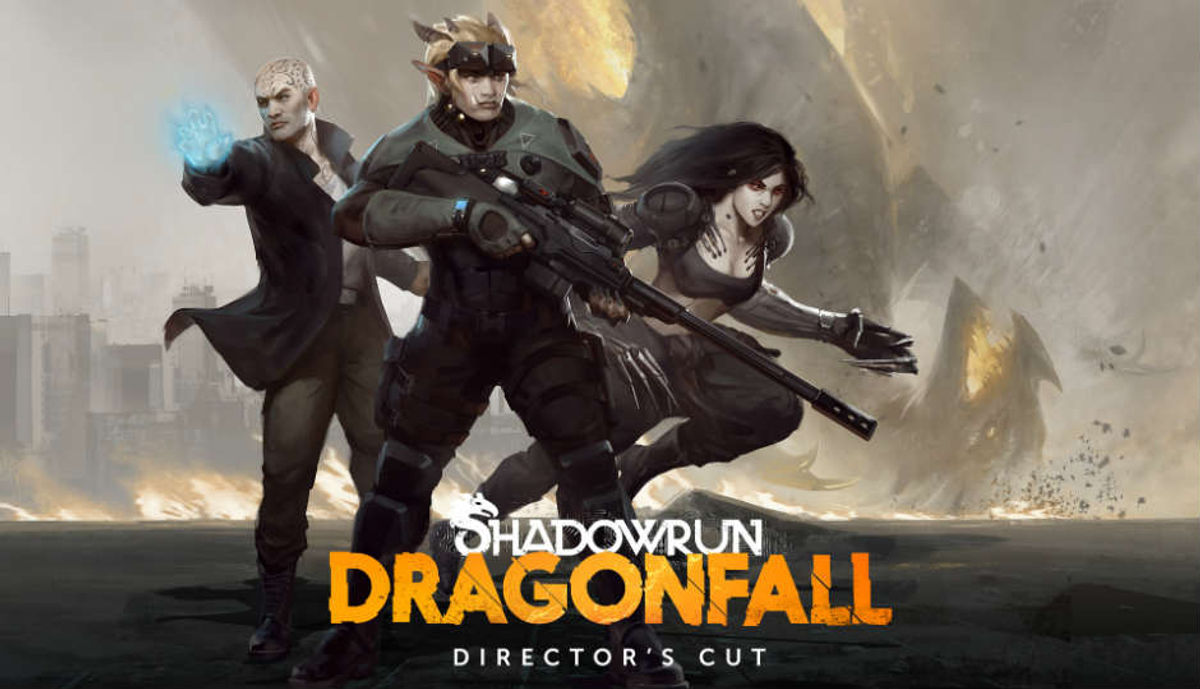 Shadowrun is a fun cyberpunk RPG game set in 2054, where technology has blurred the lines between man and machine. In this dystopian future, a threat is on the rise and your team is tasked to deal with it. Can you do it? 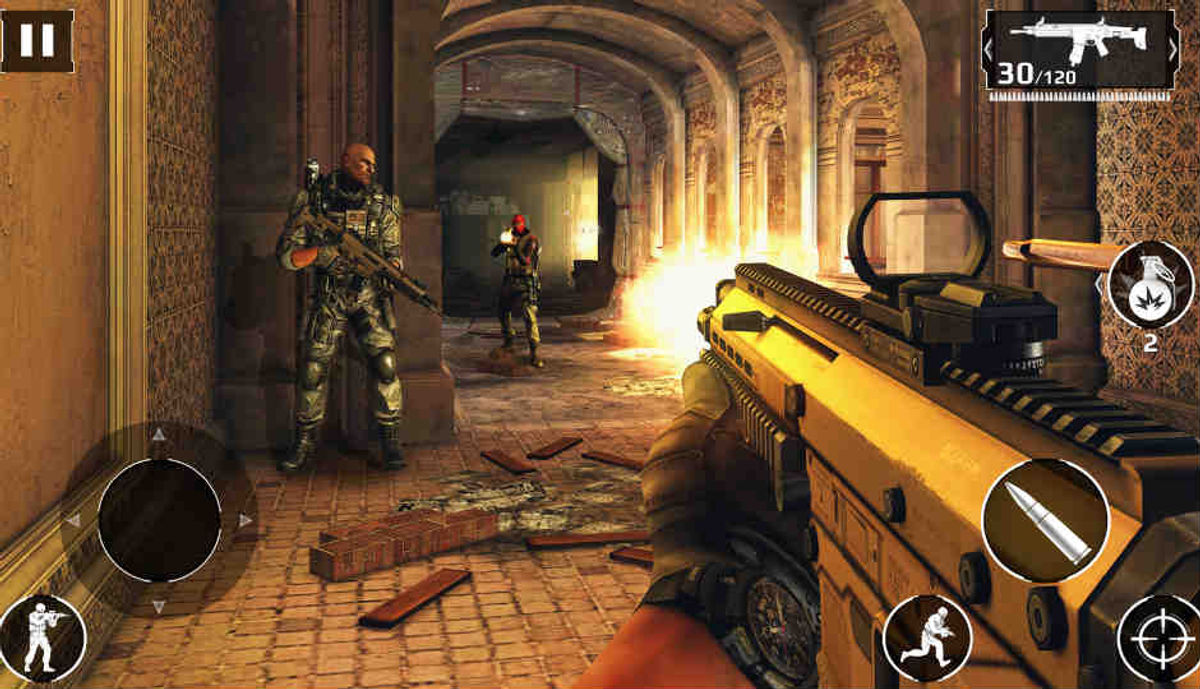 Modern Combat 5 is almost a full-fledged FPS shooter remade for mobile. You can play different classes in squad vs squad matches. The game also features a fast-paced solo campaign and is rendered in superb graphics. 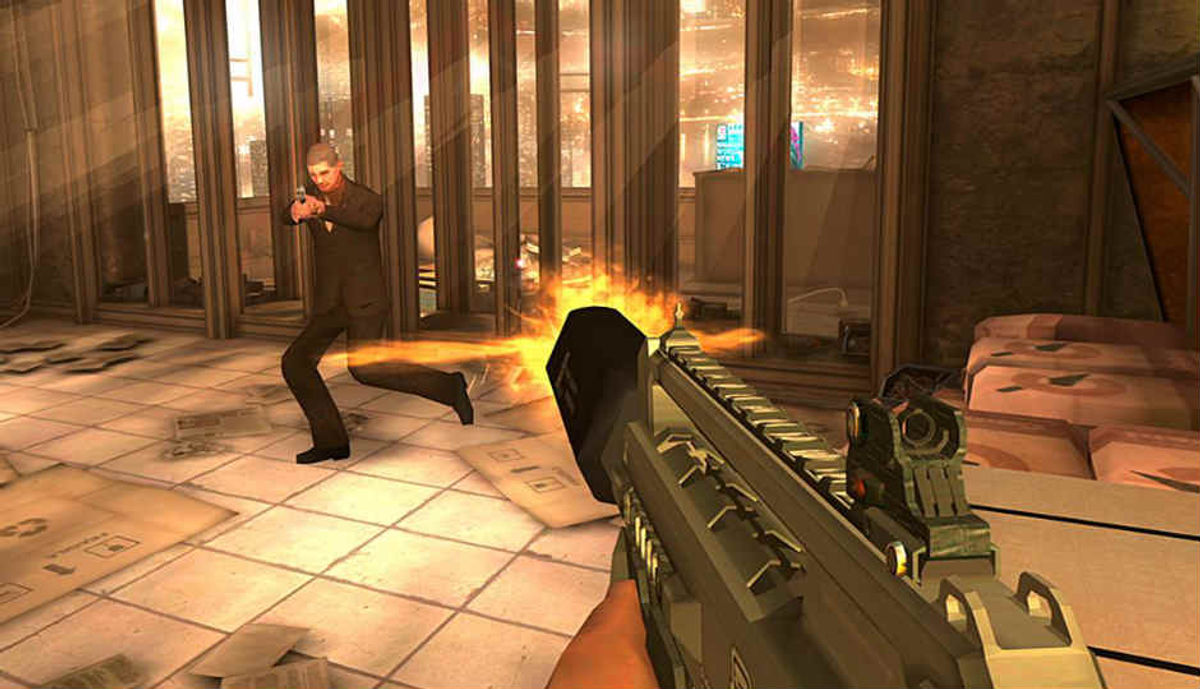 From the award winning Deus-Ex game series, comes Deus Ex: The Fall, for mobile devices. Set in 2027– the golden era for science, technology and human augmentation, you play Ben Saxon, an augmented former British SAS Mercenary who sets out to unravel the truth behind a global conspiracy.