The June Binge Guide: What to stream on Netflix and Hotstar June is here and we are back with our monthly binge guide for all you streamers out there. Some new and returning shows, impactful documentaries and original movies are lined up this June, while it's also a good month to catch up on some action from May. So without further delay, here's what you can stream on Netflix and Hotstar this month. 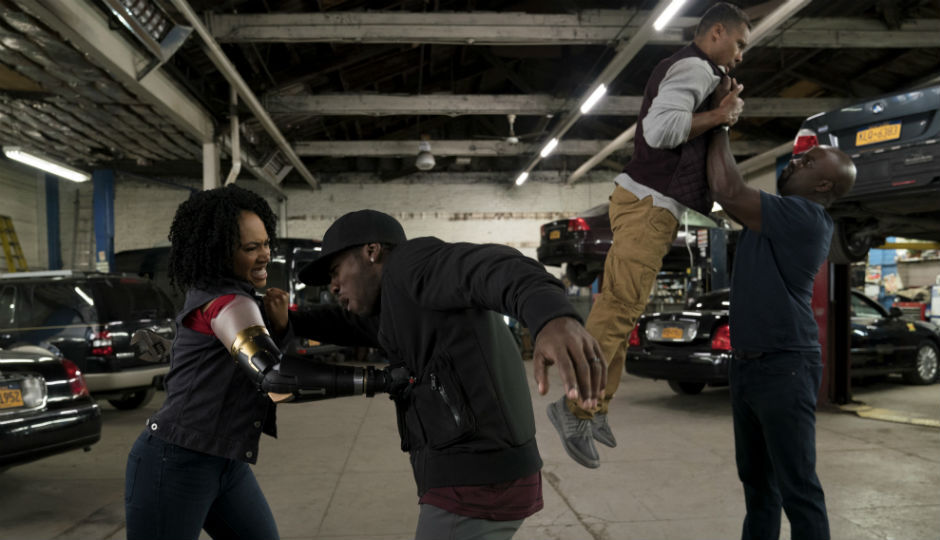 The Bullet-proof crime fighting Marvel superhero is back this June with a somewhat ‘Luke’warm season 2. Yes, we are currently in the process of reviewing the show and sadly, it’s not as power packed as we expected. Still, a binger’s gotta do what a binger does best, and if you are one who has been following all the Netflix Marvel shows, this one is a worth watching just for the sake of continuity. 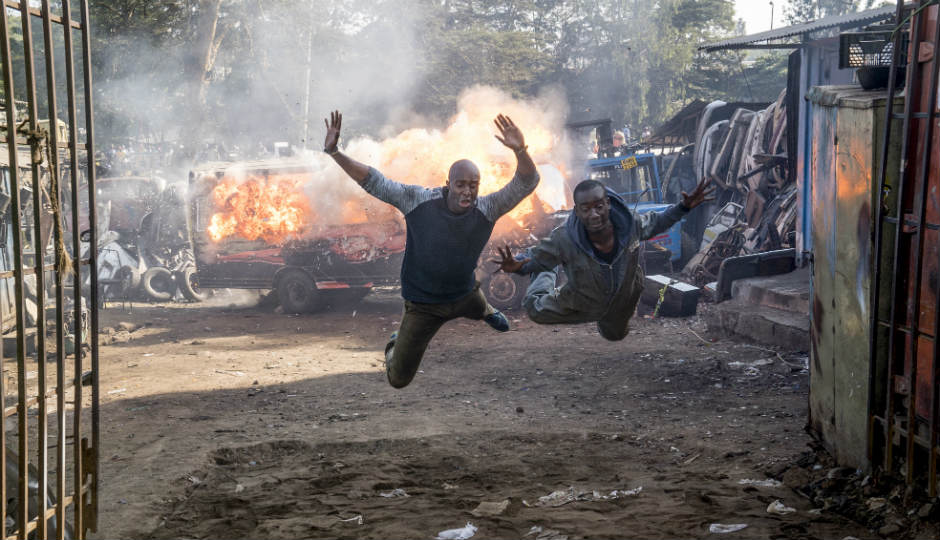 Yeah, we kind of trailed off Sense8 somewhere in the middle of season 2, but the sci-fi drama has one last master stroke left to deliver before the show ceases to exist. Netflix has axed Sense8 and will not be renewing it for a third season, but not before the ‘cluster’ gets some closure in the season finale this June. As per the description of the season finale, “personal lives are pushed aside as the cluster, their sidekicks and some unexpected allies band together for a rescue mission and BPO take-down in order to protect the future of all Sensates.” 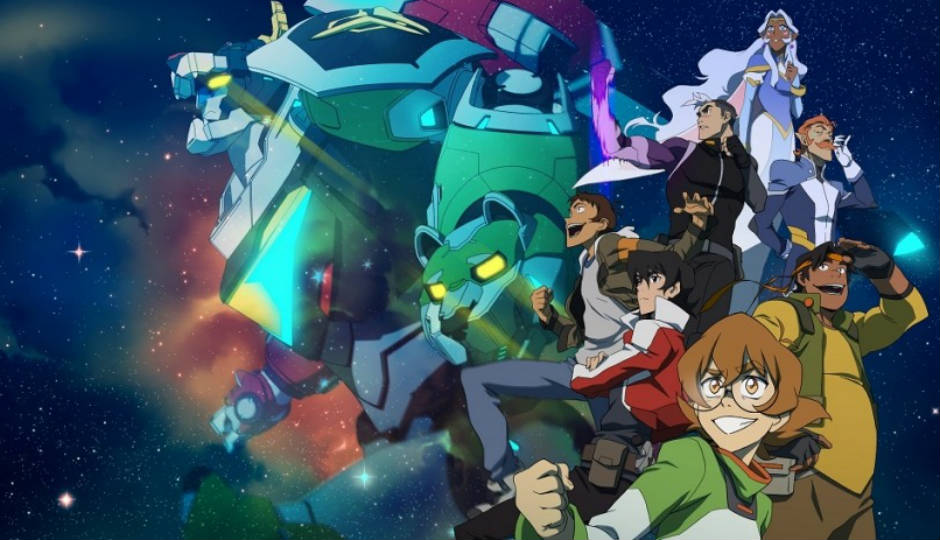 We already knew Voltron was getting a sixth season as it was teased at the end of Season 5. The short synopsis for the season says, “As the lines between darkness and light continue to blur, shocking revelations and power struggles send Voltron hurtling toward another epic showdown.” We’re not sure how many episodes the new season will bring, but word is this might be the last one. Survivors and first responders share personal stories of anguish, kindness and bravery that unfolded during the Paris terror attacks that involved a suicide bombing, mass shootings and hostage situations. 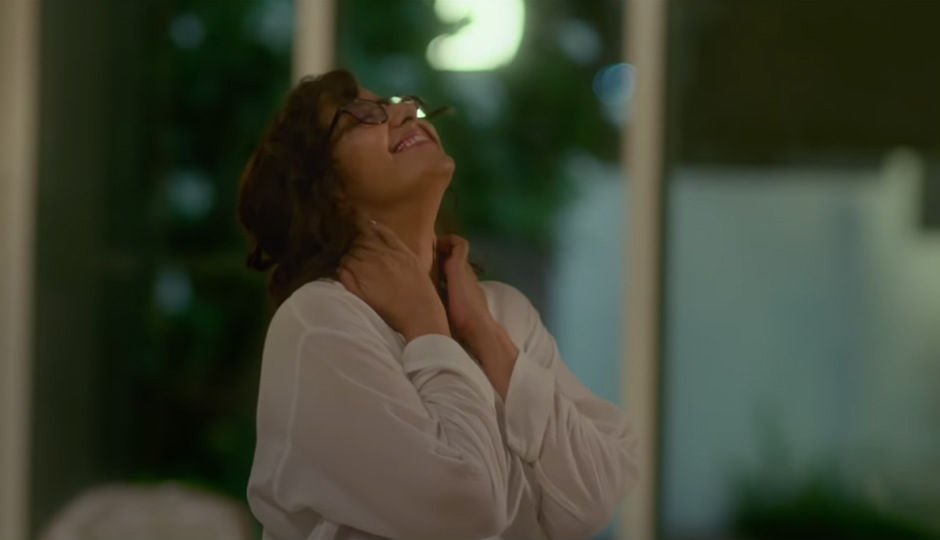 Lust Stories is a Netflix original that comes from our motherland India. The title is directed by four veterans of the Indian film industry, Zoya Akhtar, Karan Johar, Anurag Kashyap, and Dibakar Banerjee, each directing a short story on love and lust. It will feature a talented cast of actors, including Radhika Apte, Manisha Koirala, Vicky Kaushal, Bhumi Pednekar and Kiara Advani. 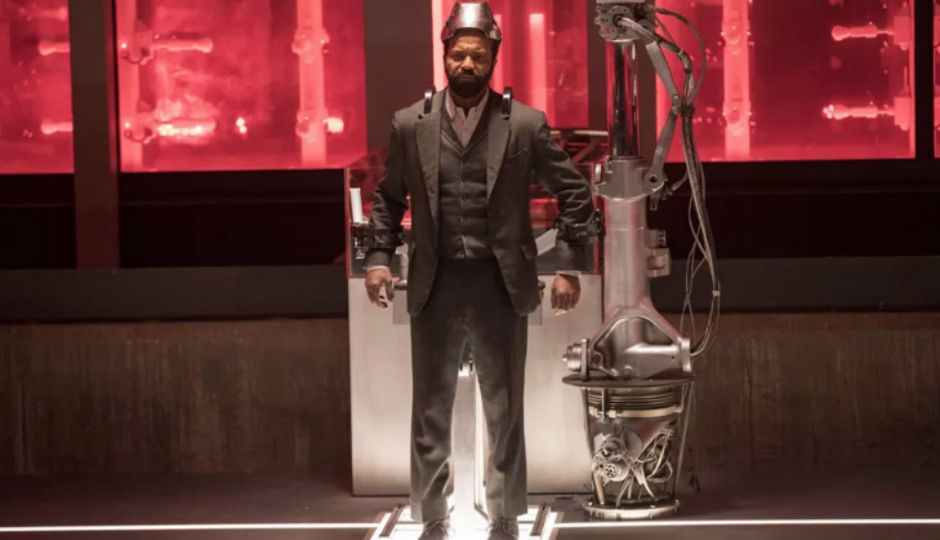 The reckoning is here and it’s time for the revenge. HBO’s sci-fi western has returned to Hotstar for a second installment and this is the best time to catch up on it as the season is bang in the middle of its 10-episode long run. Dolores and Maeve take center-stage in the revolution as humans try to take back control of the fantasy theme park. Who will win? Season finale for the show will air end of this June. If you haven’t yet caught up with this documentary series, we suggest you do! The 4-part docu-series tells the bizarre and twisted story of the infamous collar bomb bank heist that took place in Erie, Pennsylvania, back in 2003. The eye opening documentary traces the crime and the criminals, with exclusive interview excerpts and a deep insight into one of FBI’s most difficult cases till date. 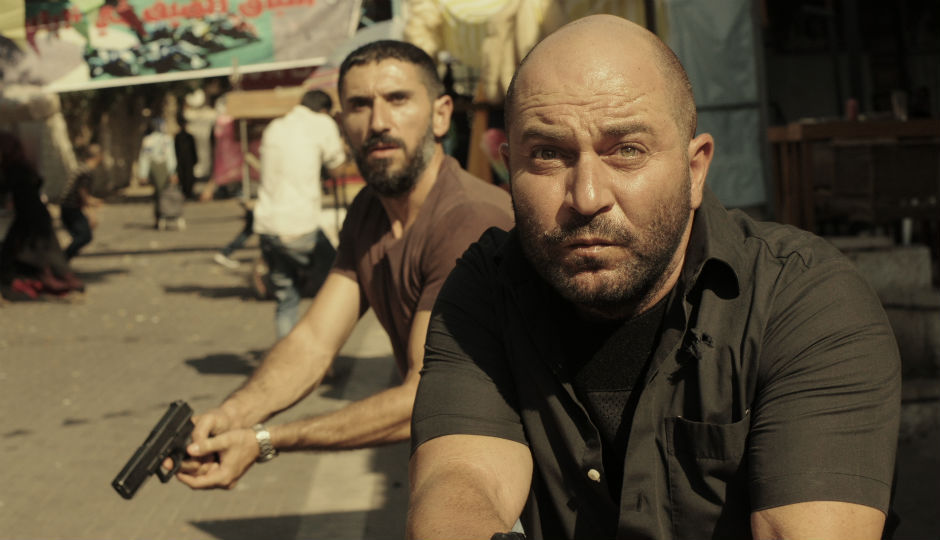 The Israeli drama is already back for a second helping and it’s getting the same rave responses it did the first time around. Learning that the Hamas militant he thought he killed is still at large, veteran Israeli operative Doron comes out of retirement to hunt down his foe. The new season just started so June is a good time binge watch both the seasons to get all caught up and make up for the lack of new streaming content this month. 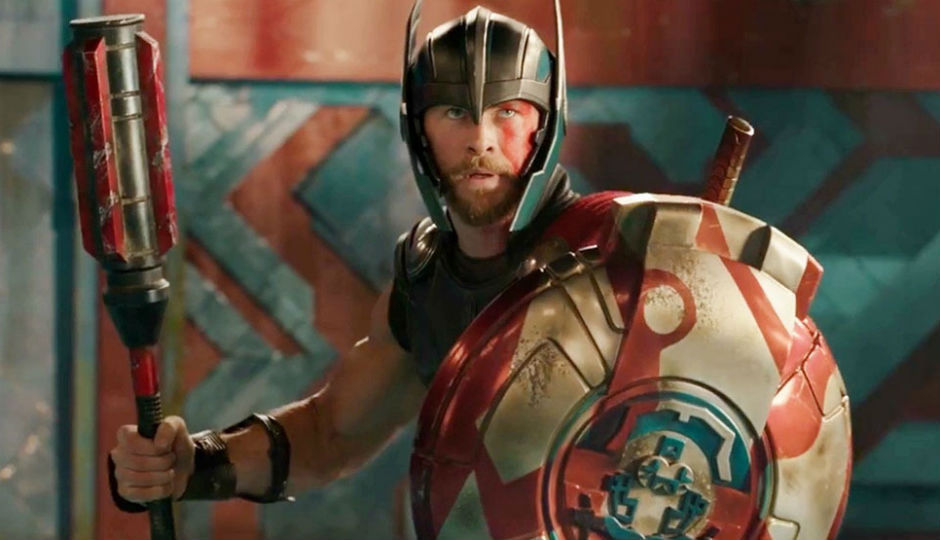 Missed watching the best Thor movie to date? You're in luck as thanks to an early release, the film will land up on streaming platforms, starting with Netflix.