The hottest and most awaited smartphone and tablet launches of the season. 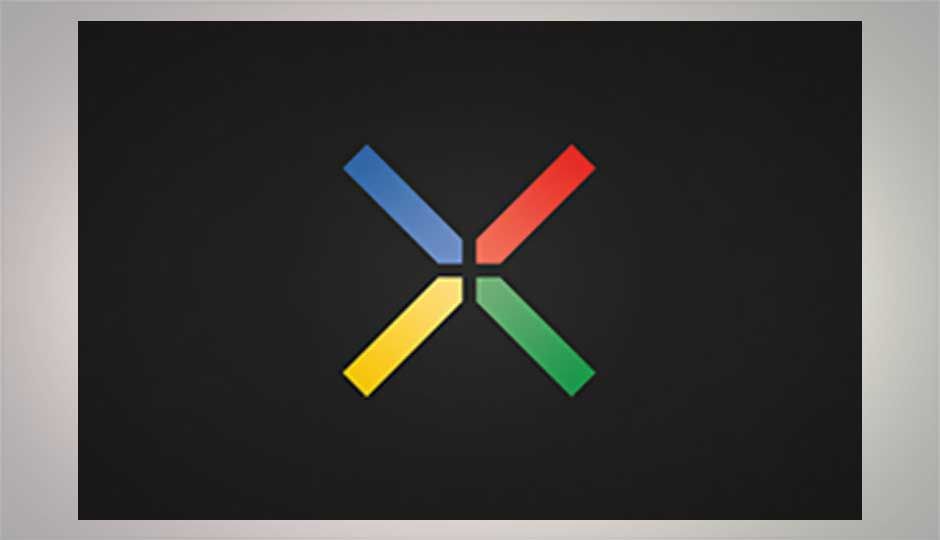 Finally, the Motorola acquisition starts to make sense. Or does it? It is rumored that the X-Phone is set for release this year. The device will supposedly have a 4.7-inch Full HD display, and will get the power from an Nvidia 4i multi-core processor clocked at 2.3 GHz, and a 16MP camera. It is believed that this will be first new phone with the Android Key Lime Pie OS version, but we will take that, like all rumors with a pinch of salt. Mostly because, the Nexus 5 is also being talked about quite a bit. 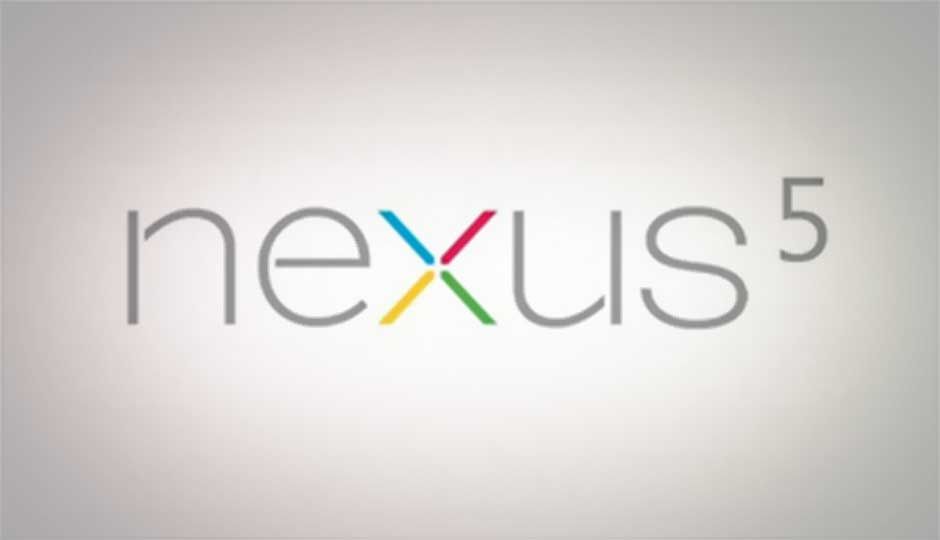 To bring the Nexus in line with the competition – Galaxy S4, HTC One and the Sony Xperia Z, Google will play the “let’s make the display bigger” game. The rumor mill has not been able to make up their minds on one size – some suggest 5-inches and some suggest 5.2-inches. No doubt this will be a Full HD display, and the power will be available from the Qualcomm Snapdragon 800 quad-core processor clocked at 2.3GHz and paired with 3GB of RAM. Like the Motorola X-phone, it is believed that this will also get the 16MP camera made by Nikon. 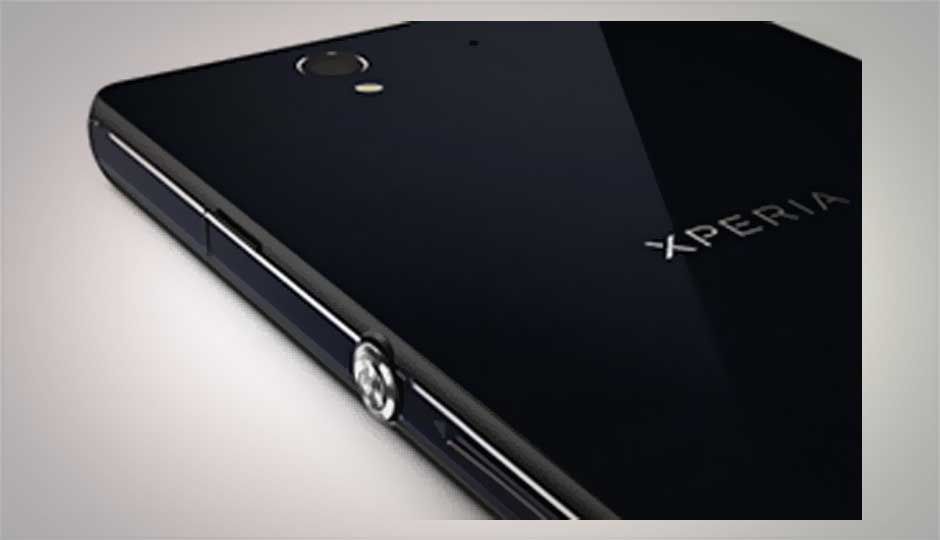 Like it or not, but Sony is very much in the mix, when it comes to battling for the high-end Android smartphone market. The two pronged attack means there will be two phones tag-teaming on the rivals. The Togari is believed to have a 6.44-inch display, Full HD of course, and will be as slim as the Xperia Z with the same water resistant capabilities. The Honami seems a bit closer to reality, with a 5-inch 1080p display, 20MP camera and will probably end up running the Snapdragon 800 chipset with 2.3GHz quad-core processor and Adreno 330 graphics, paired with 2GB of RAM. 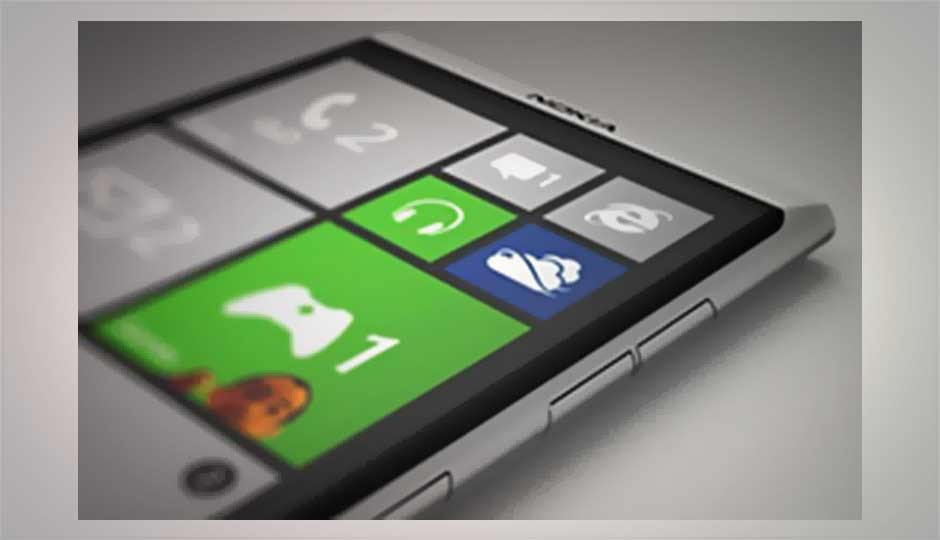 Samsung gets a lot of flak for the plastic build on its phones. Nokia, being the smart one, decided to pre-empt any possible chance of the attention falling on its phones. The May event is expected to be about the Lumia 940, which will this time around shed the polycarbonate shell for an aluminum one. It is believed that the phone will be slimmer and lighter than the Lumia 920. The LED flash may make way for a XENON one. Either way, the pricing will be critical for both Nokia as well as the fortunes of the Windows 8 on the smartphone. 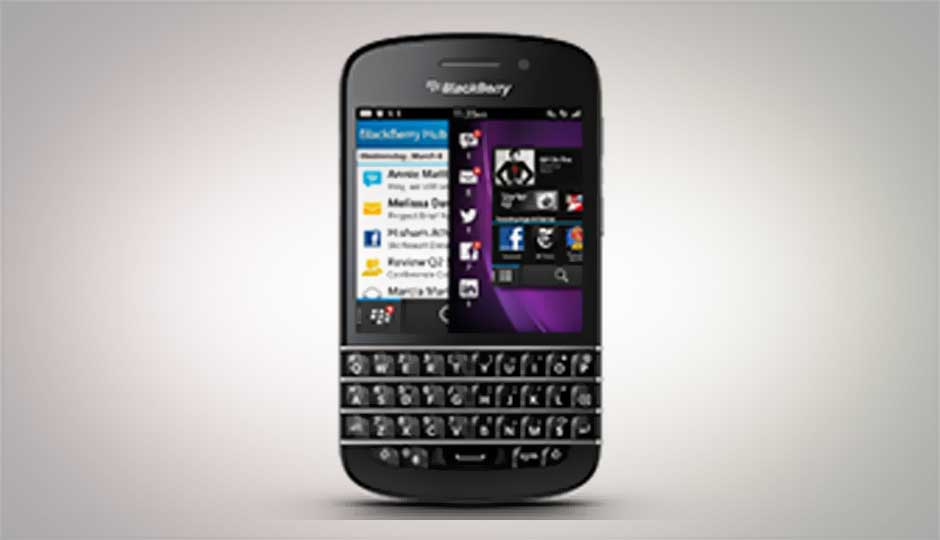 For many users, this will be the real BlackBerry phone – complete with the QWERTY keyboard, along with a 3.1-inch display that is pretty much necessary with the BB10 OS. The phone is powered by a 1.5GHz dual core processor and 2GB of RAM. For the legacy BlackBerry users, this would be the phone to upgrade to, and enjoy the new OS, all the gestures and features, without giving up the comfort of a physical QWERTY keyboard when you need it the most. 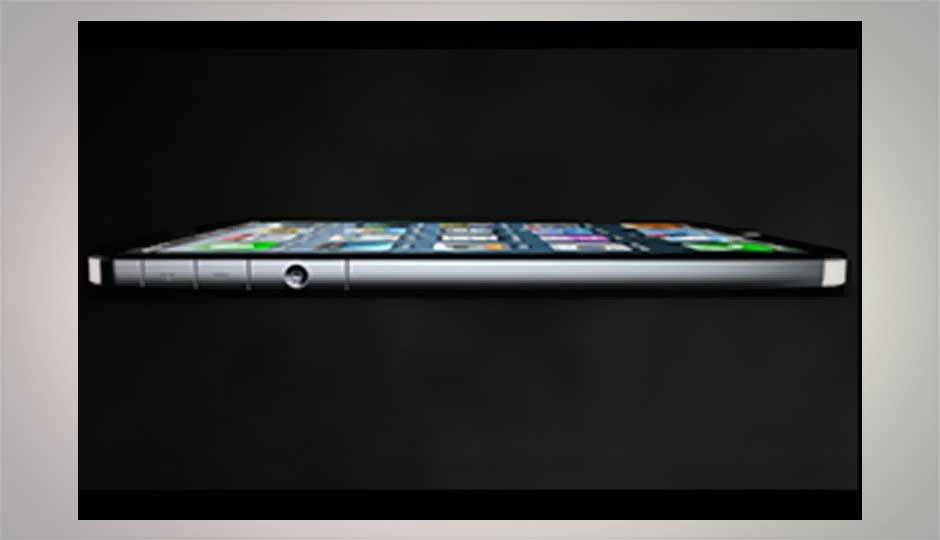 Not a day goes by when some genius somewhere doesn’t tell us what the next iPhone will certainly look like. Equally, these smart people aren’t entirely sure what the phone will be called – iPhone 5S or the iPhone 6. The wriggle method is simple – if it is the iPhone 5S, it will be an incremental upgrade over the iPhone 5, much like the 4S was over the iPhone 4. We will believe it when we see it. Meanwhile, the rumor mill just keeps on mentioning the affordable iPhone, which may be in the works. The latest thing that has caught their fancy is the possible multiple colour options it will come with. 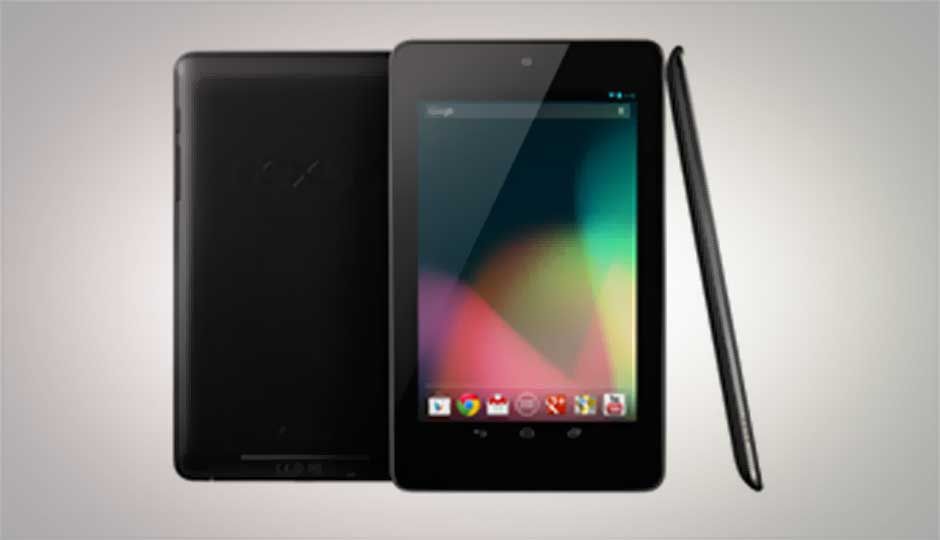 Google I/O is when the Nexus 7 is also expected to get some love, amidst all the excitement around the possible new phones. The Tegra 3 may make way for a Qualcomm S4 Pro processor. The 2nd Generation Nexus 7 tablet is expected to be a minor refresh, with Google probably wanting to hold on to a major Nexus tablet release till just before festive shopping season, to keep the news churning and the money flowing in! 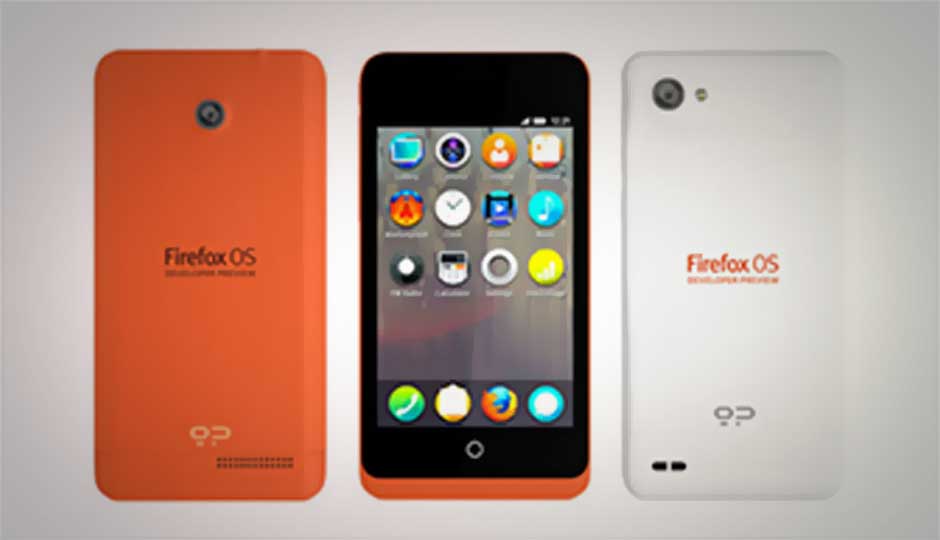 Made by the Spanish company Geeksphone, the developer phones for the Firefox OS are on sale. And apparently one has been sold out as we speak. The Keon costs $119 has a 3.5-inch display, a 1GHz Qualcomm processor and a 3MP camera. The more powerful Peak has a Qualcomm dual core 1.2GHz processor, 4.3-inch screen and 1GB of RAM. What we are interested in is seeing the OS in its final avatar. Because, if Firefox OS phones will target the more affordable price bands, we may just have a winner on our hands. 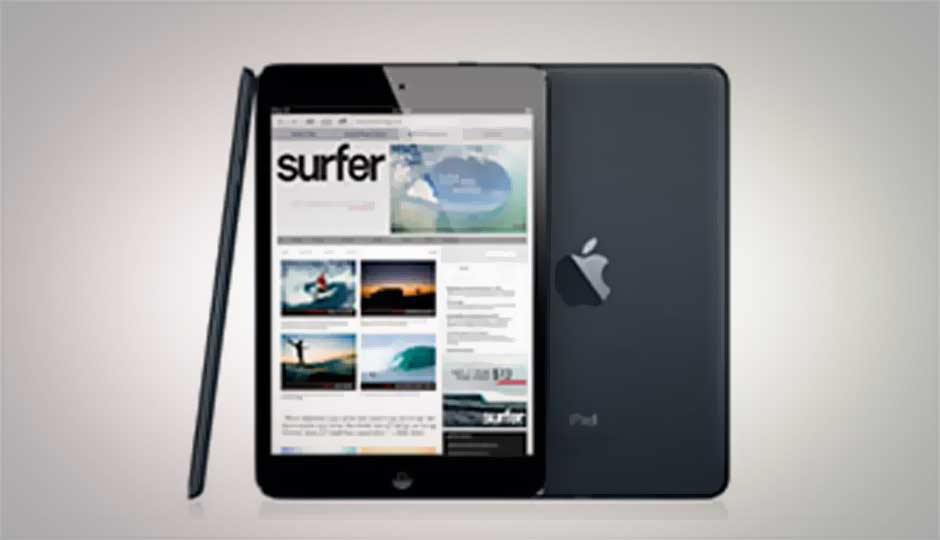 If I got a cent for every time a rumor disguised as an “exclusive” made its way on to the news feed, surely I would be driving a Range Rover Evoque by now. The latest ones, apparently because someone saw the “cases”, will be smaller in size thanks to the shrunken left and right side bezels. Expectedly, this makes the 5th generation iPad slimmer and lighter than the current generation one. The processor will get a bump up, but a lot will depend on the next iOS to make this look and feel different from the current iPads. 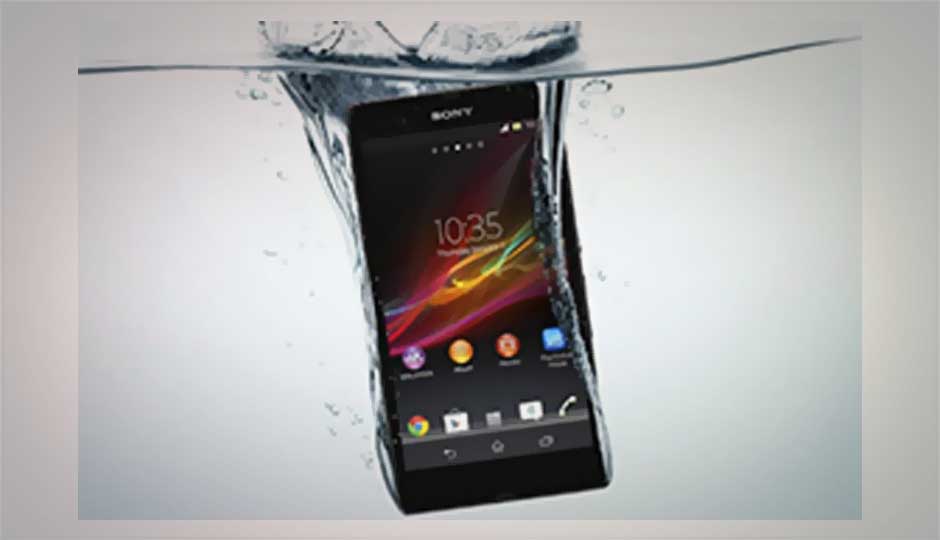 The company is literally unrelenting in its attack on the Android smartphone market. The ZR is being rumored for a summer launch. The specs are decidedly impressive – Qualcomm S4 Pro quad-core chip clocking at 1.5GHz with 2GB RAM and a 13MP camera.  The Xperia ZR is said to be water resistant, with the IP55/IP58 rating. Incidentally, this is higher than the IP55/IP57 rating of the Xperia Z! This means that the Xperia ZR and can be dipped into 1.5 metres of water for a maximum of 30 minutes.