The Force wants you to get these Star Wars Apps now! 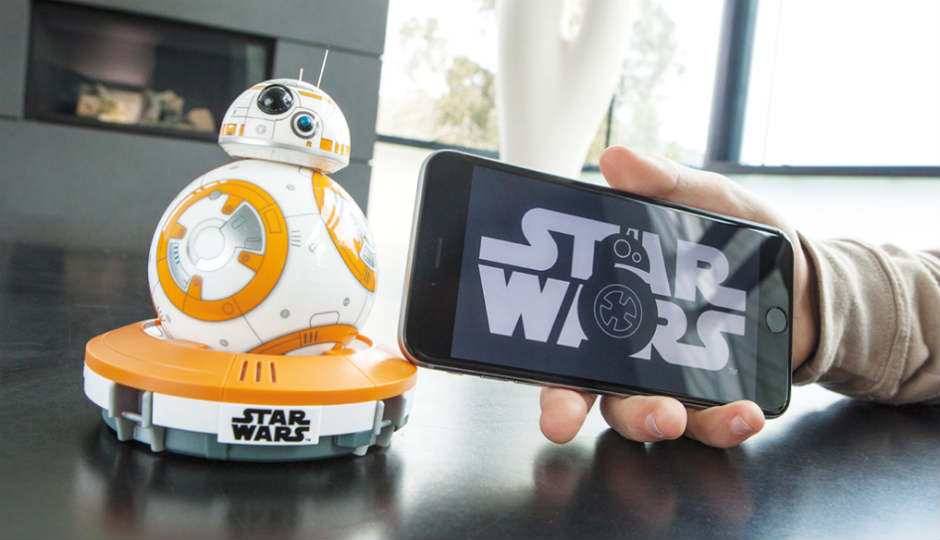 The world may have seen Star Wars: The Force Awakens before us Indians but the wait is finally over. The epic intergalactic drama will unfold tomorrow in a theatre near you. So, before you head out to watch this much awaited spatial saga, Mesa thinks yousa must keep the force strong and check out these Star Wars themed apps. 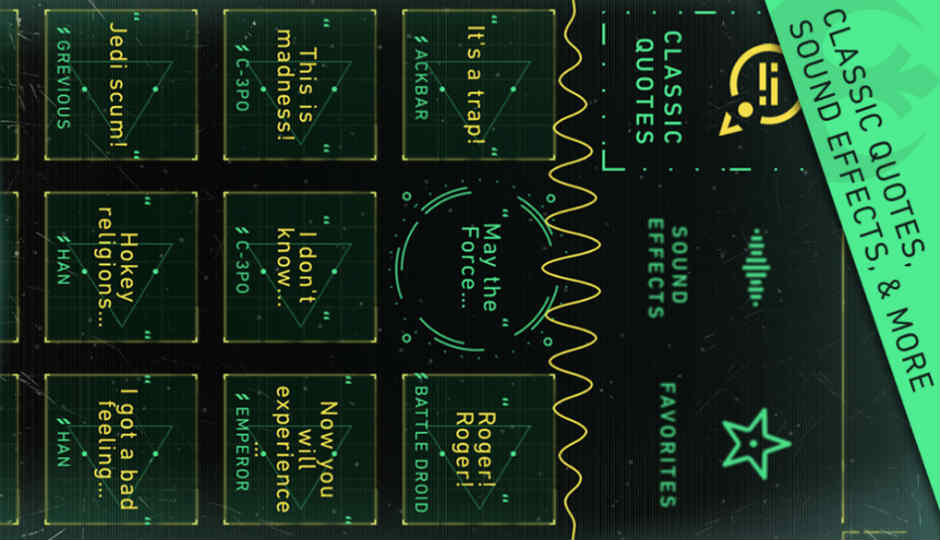 The first and most obvious app to get is the Star Wars app from Disney. The app is your official mobile connection to a galaxy far, far away. With the Star Wars app, you can get instant notifications about news from the franchise and other social updates. You can also immerse yourself in Jakku Spy, a first of its kind Google Cardboard VR experience. Other features of the app include Star War themed weather updates, the ability to wield lightsabers, share movie themed emojis and animated GIFs, click character selfies, and much more. The app is available on both iOS App store and Google Play Store. 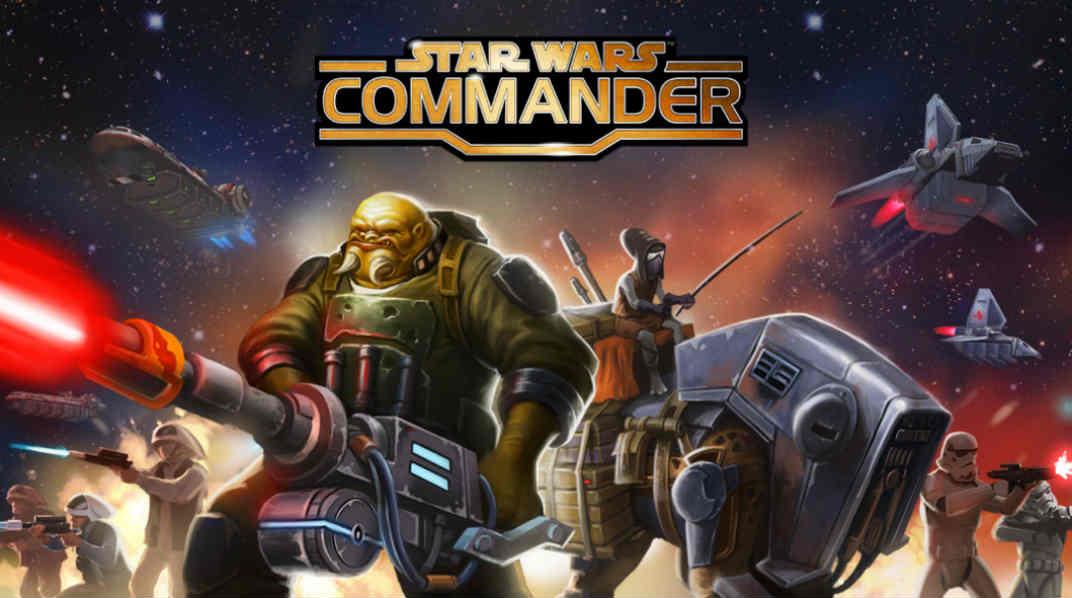 An editor’s pick on the Apple App store, Star Wars: Commander in Conflict is a game where the Galactic war rages on. You have to fight for your side and control the galaxy. Your allegiance has to lie with either the Rebellion or the Empire. You join the fight, build your base, recruit and train your army and plan your defence as you battle against Darth Vader, Luke Skywalker, Hans Solo and Princess Leia. The game is also available for download on Google Play Store. 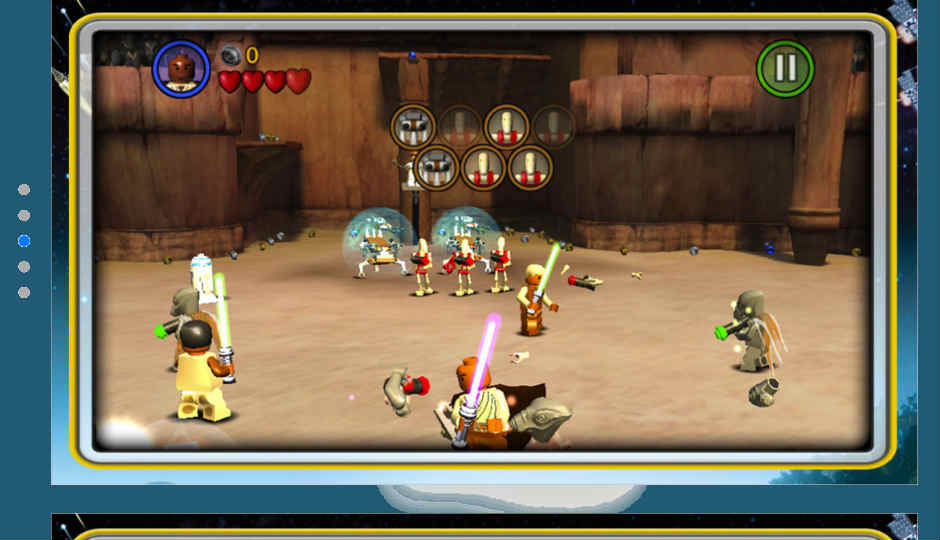 This edition of the game combines the original LEGO Star Wars: The Video Game and the sequel LEGO Star Wars 2. The game provides hours of content and gameplay you can enjoy on your smart devices. The app will need about 1.4GB of space available on your smartphone, post which you are advised to restart your device before playing the game, LEGO style. Again, the game is available on both iOS App store and Google Play store. 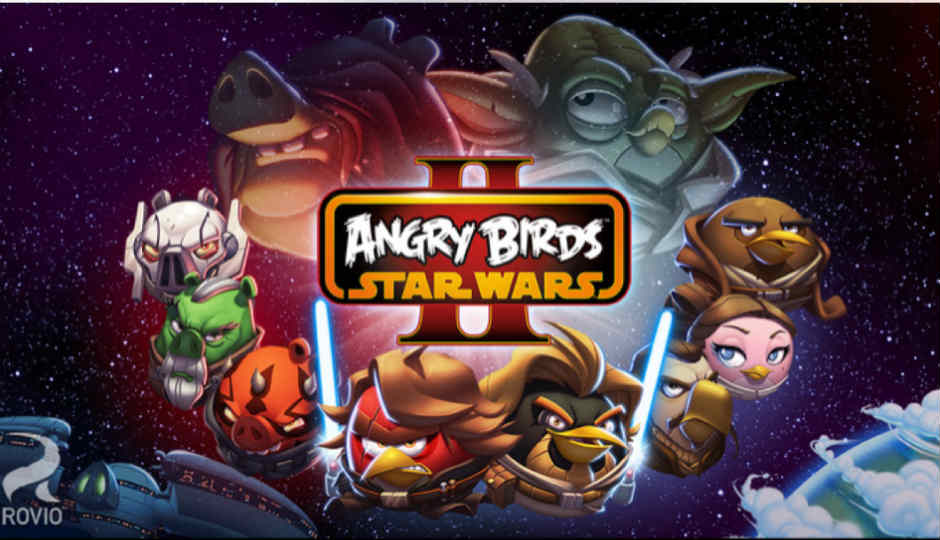 If you like your birds angry and furious, you will love this edition of the Angry Birds Star Wars 2 game. Use the force against the greedy Pork Federation or choose a darker path, the choice is yours. The game includes 30+ playable characters including Yoda, Anakin, Mace Windu, Jango Fett and many more. There’s also an option of becoming a Jedi or the Dark Sith Master. So let the birds fly and the war begin. Angry Birds Star Wars 2 is available on both iOS and Android. 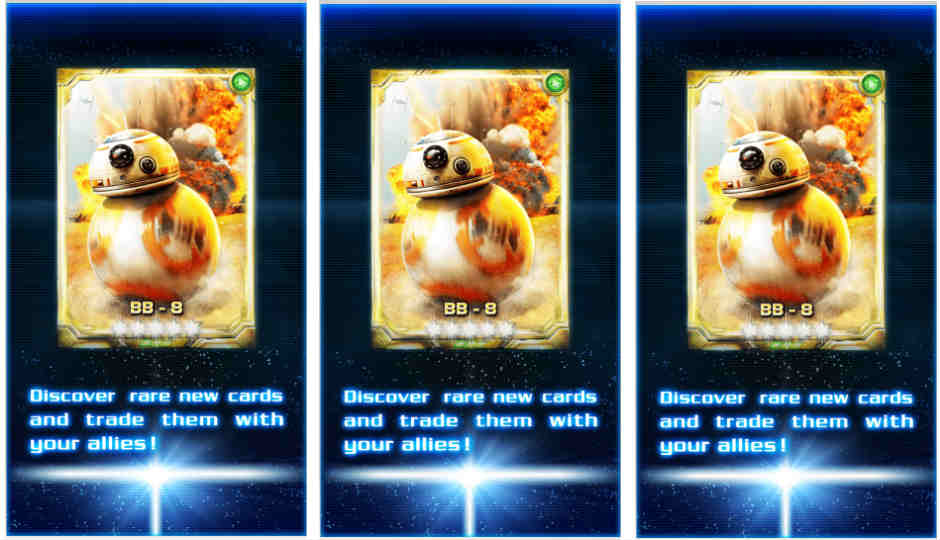 This one comes from the Konami studios. The game allows players to collect over 400 character cards and vehicles. Players can create their own unique battle formations using the cards. After creating a deck, you can use the true force of the cards. You can also form a legion with players around the world. Unfortunately, the game is only available for iOS users till now. 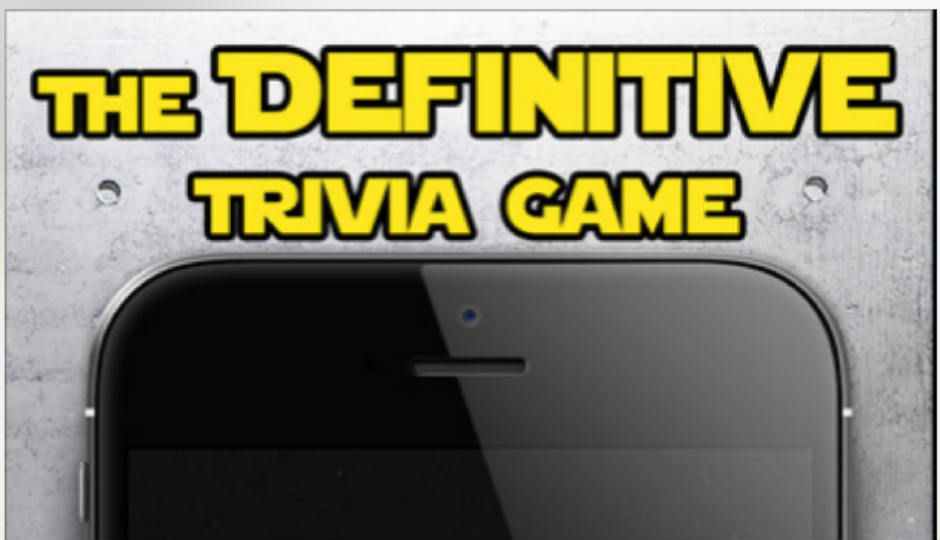 Trivia for Star Wars is a game that will challenge your knowledge of the Star Wars franchise, bringing back emotions from ‘A new Hope’, ‘The Empire Strikes Back’ and all the other movies. Remembering all the facts from the previous 6 movies will strengthen the force within you and make you the Yoda of Star Wars fans. While this game is only available on iOS, another version of it called ‘Trivia for Star Wars Fan Quiz’ is also available on Google Play Store. 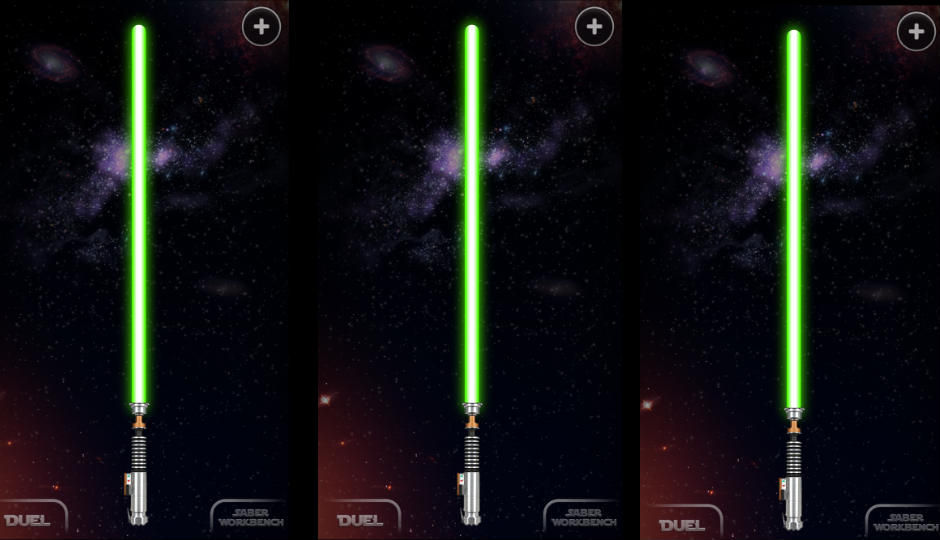 Always wanted a lightsaber duel? Well now you can have your very own virtual lightsaber in your pocket and fight your friends with your smartphone. Great Lightsaber is available for iOS users and two users can connect for a duel through Bluetooth. The app allows you to change colours, themes, sounds and hilts of your lightsaber. Your iPhone’s flash comes on as you strike your opponent. For those on an Android device, you can download Lightsaber HD and Augmented Lightsaber to have your very own galactic duel. 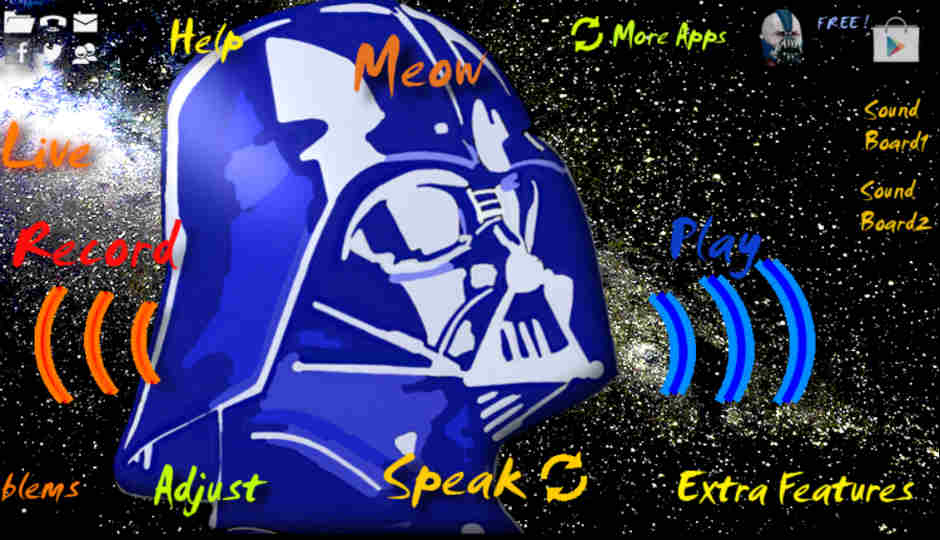 Want to speak like Vader? Who doesn’t? Darth Vader Voice changer is a Google Play Store exclusive and will allow you to record your voice and convert it into the voice of the Dark Lord. You also have an option of saving these recordings to your device or to a microSD card as well as an option to email your recording to your friends.

So see you on the other side, in a galaxy far, far away. May the force be with all of you!