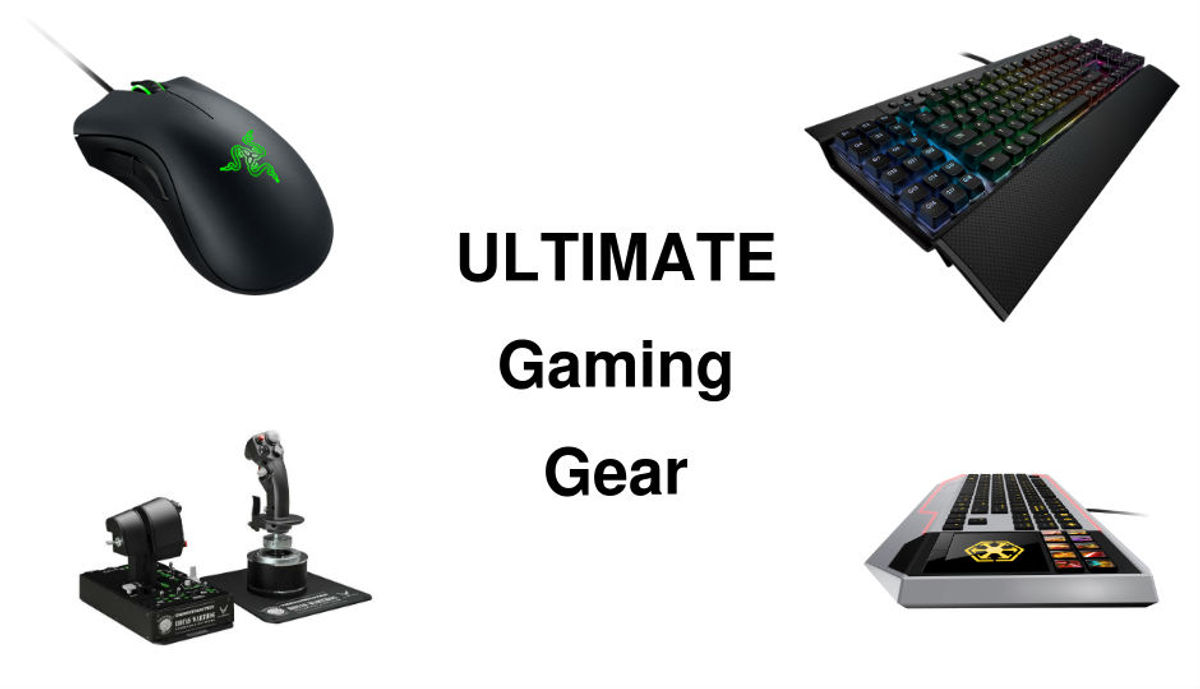 The art of gaming requires skill but it requires the right tools. Any warrior, no matter how skilled, is only as good as his weapons. Over the next few slides, you shall learn the art of picking the right gaming hardware along with a pre-curated list of suggestions for every category that we recommend you consider according to your budget. 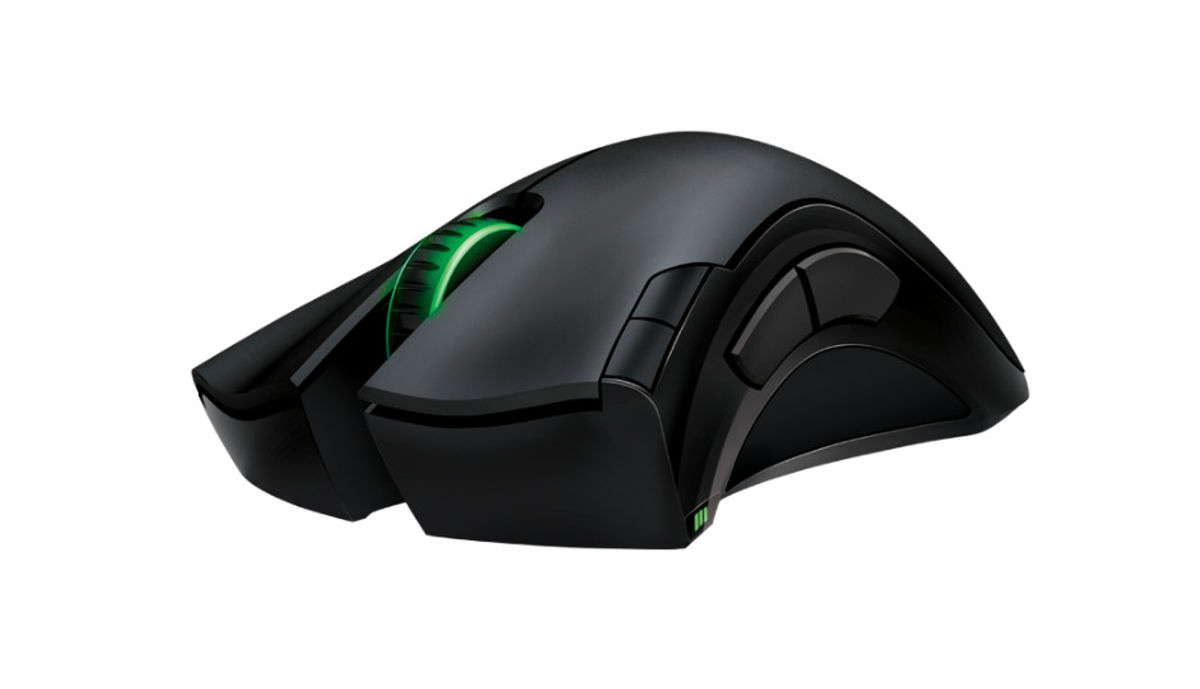 If you’re a PC gamer, you’re nothing without a good mouse. The definition of what is “good” varies wildly from person to person and is as much a matter of personal taste as your dress sense, but as with clothes, the mouse that you’re most comfortable with is probably the one that’s best for you. So what should you look for in a gaming mouse? 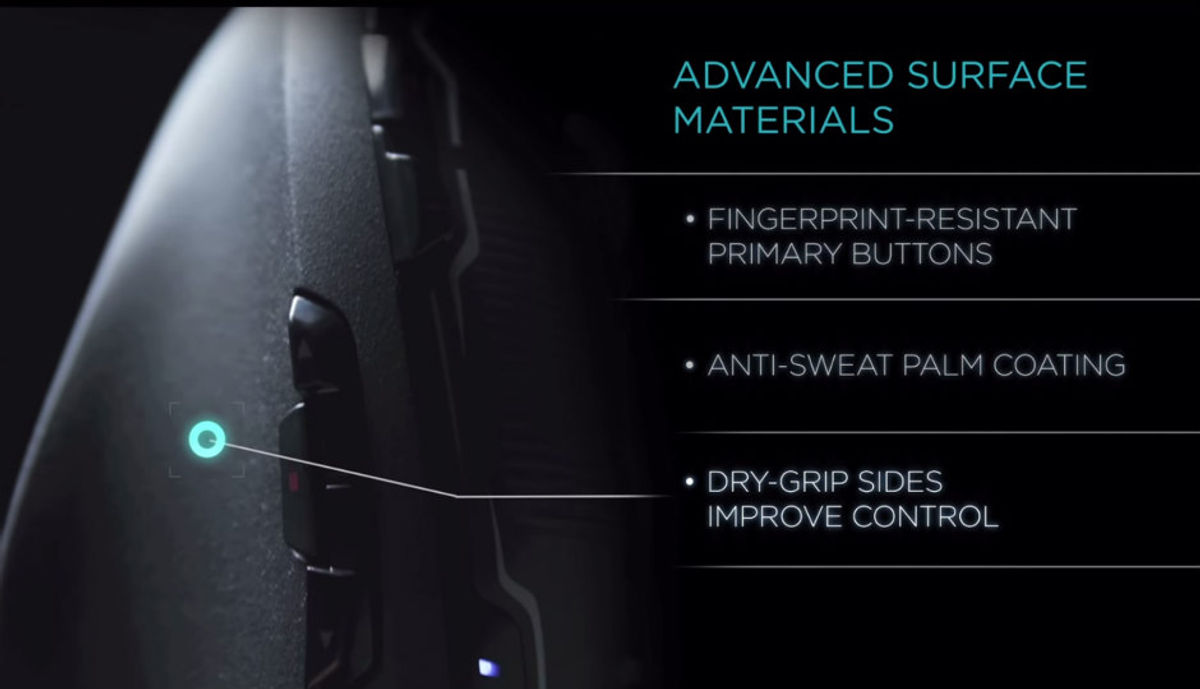 You’re the one who’s going to use that mouse, so try it out first. No matter what others tell you, even the most awful mouse can be a lethal tool if you’re comfortable with it. Ignore frills and fancies. It needs to be comfortable and it should have have enough buttons for your needs. 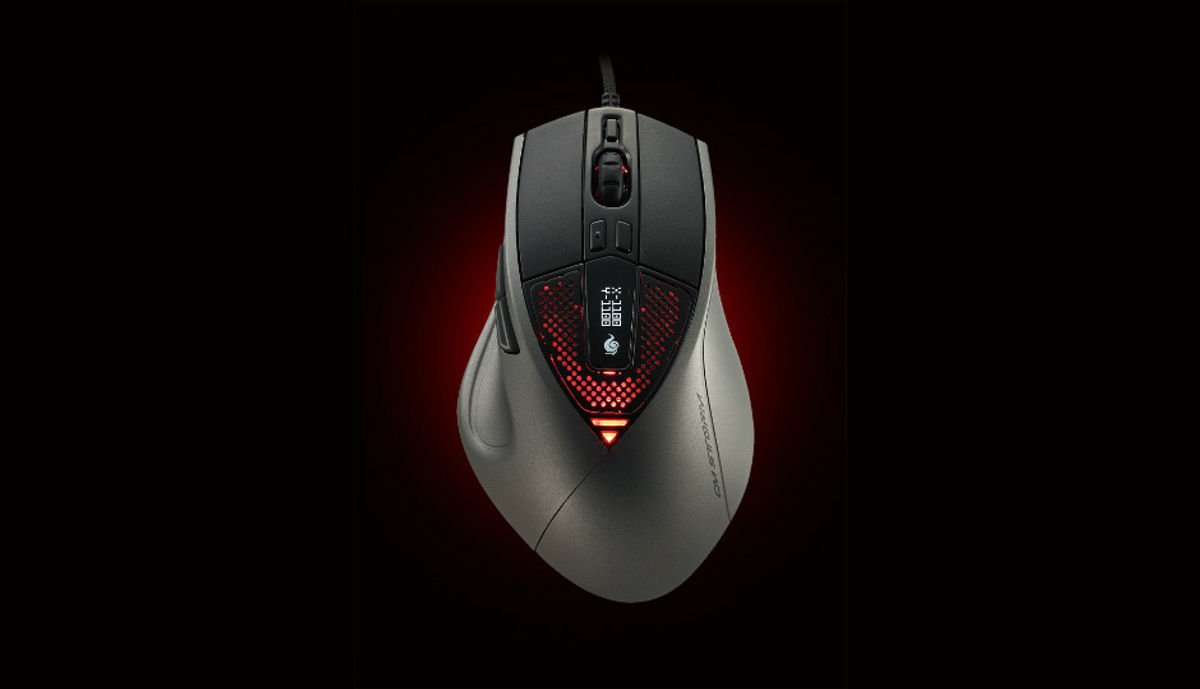 Two buttons and a scroll wheel are just about enough for everyone. MMO gamers and heavy RTS gamers might beg to differ, but those gamers already know what they want. DPI is also less important than you think. Pro gamers like Fatal1ty rarely use more than 800dpi and unless you actually, seriously, know better, you don’t need 6400dpi to be good at a game. Programmable buttons are nice, but then again, unless you know you need them, you probably won’t care. 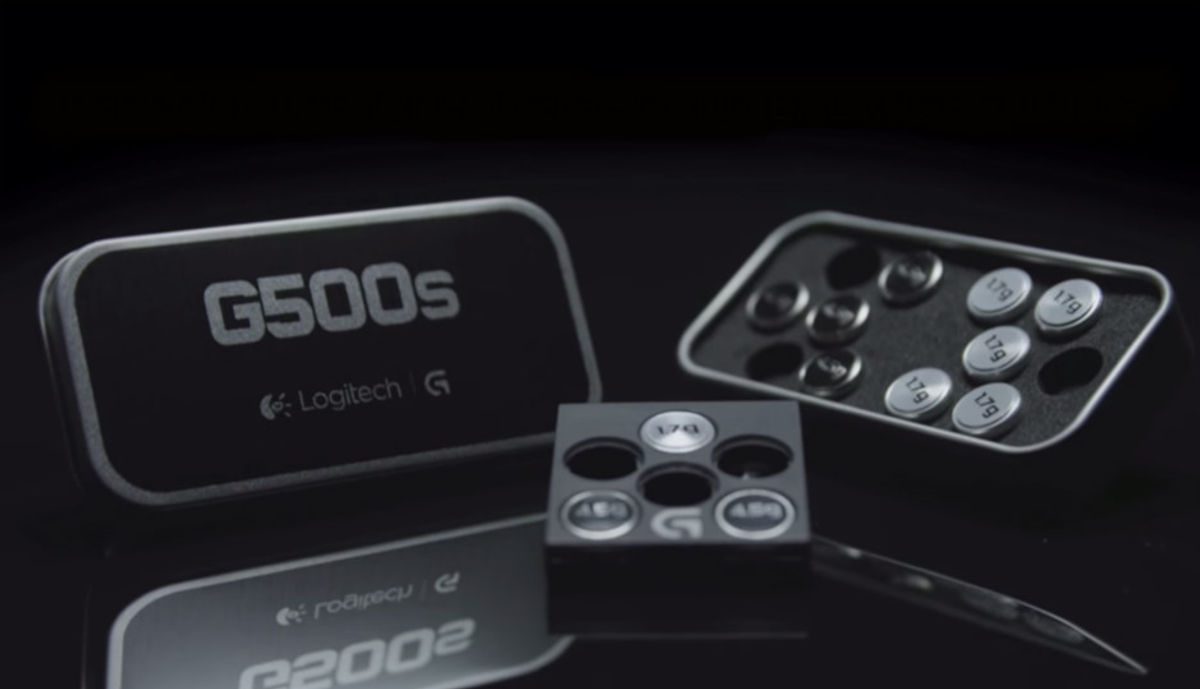 This is very important. A heavy mouse has a lot of inertia, requiring greater force to move and to control, but it’s also very nice when your field of movement is very limited. Also, lift-off (we’re talking about mice here, not rockets) will rarely occur. A lighter mouse, on the other hand, will serve twitch shooters really well. They’re more mobile and will respond instantly, but you also need some practice to ensure that you’re not throwing it about the place with no  rhyme or reason. 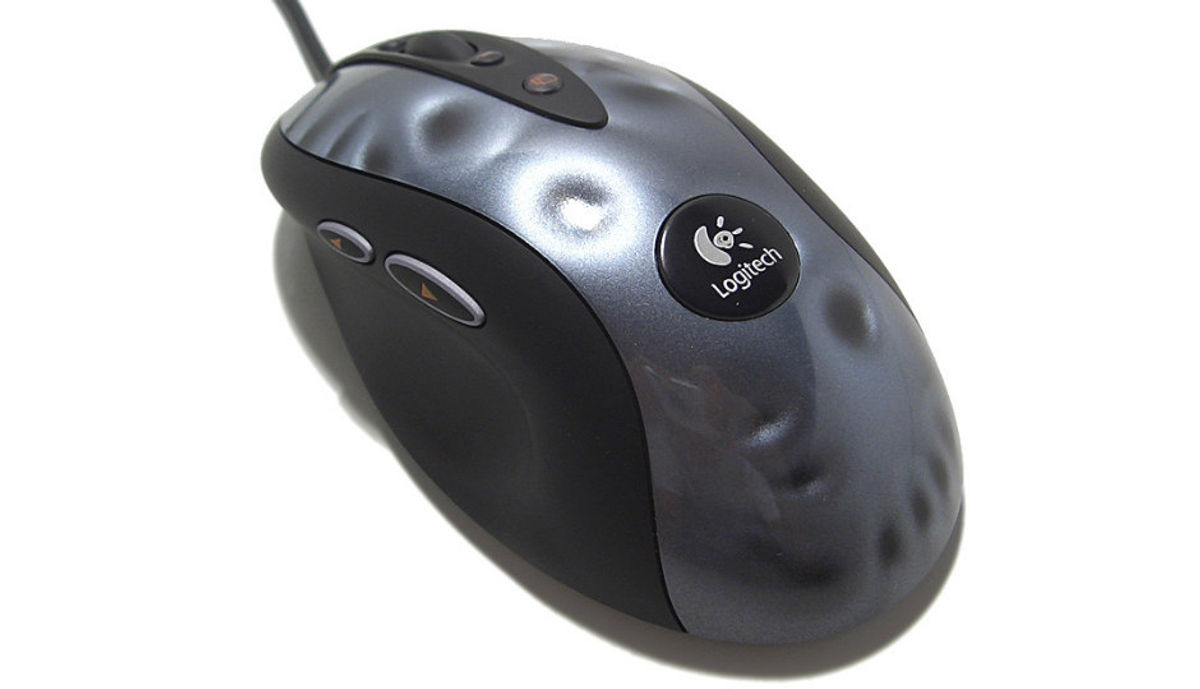 Any mouse that’s sturdy and reliable. Spending that little bit extra for a “gaming” mouse will not really help, but something like the venerable Logitech MX518 might still stand you in good stead. 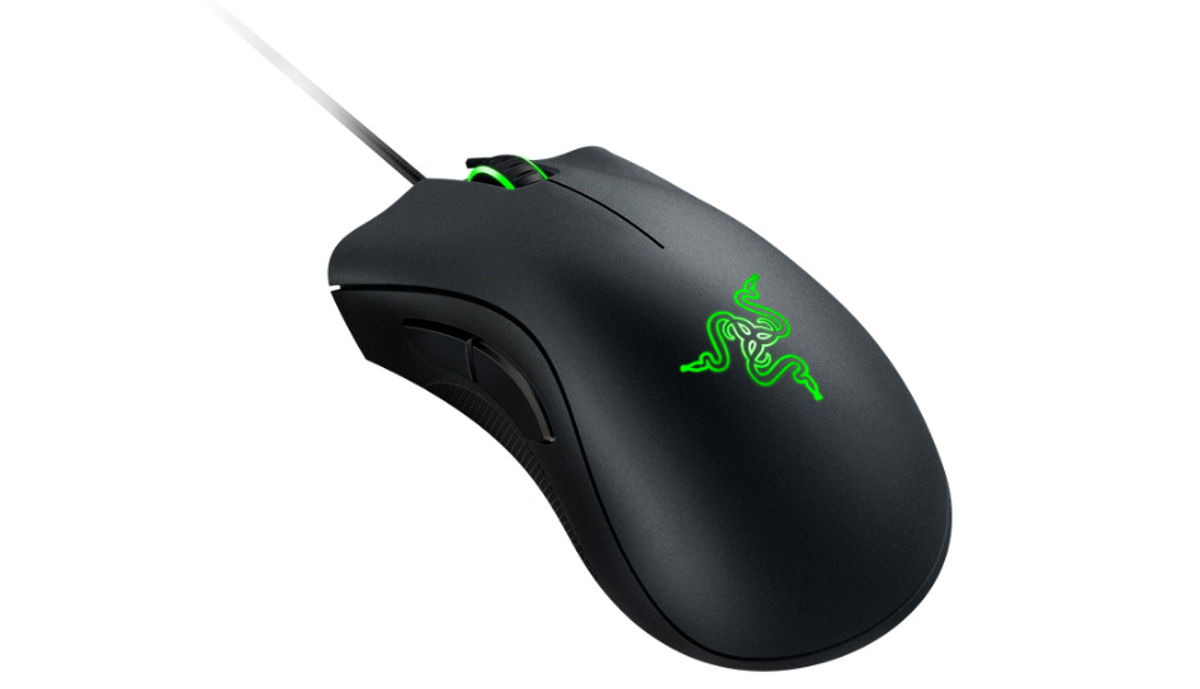 Nothing beats the Razer Deathadder here. It’s a simple mouse that offers a world-class sensor and excellent ergonomics; a combination that’s hard to beat. Price: Rs. 3,000 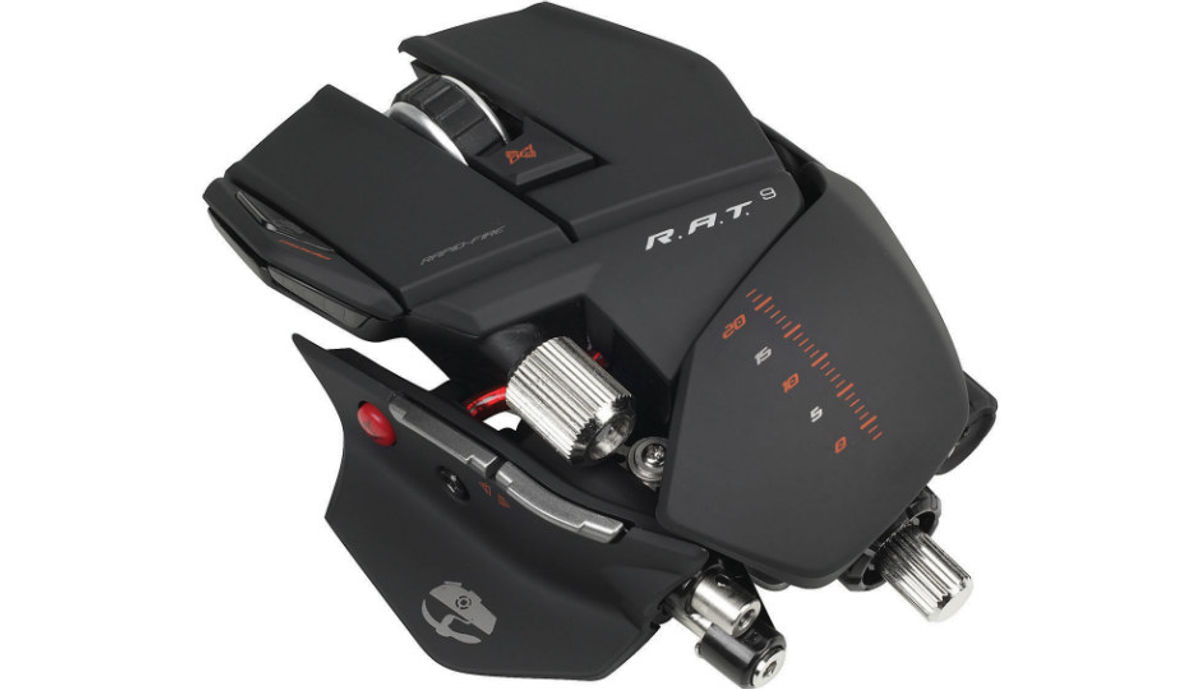 If you have money to spare, just splurge on the first mouse that catches your fancy. As long as they’re from a well-known brand, these mice will perform well. Just know that you actually are splurging money and that these mice are not definitely better than their cheaper brethren. Don’t say we didn’t warn you. 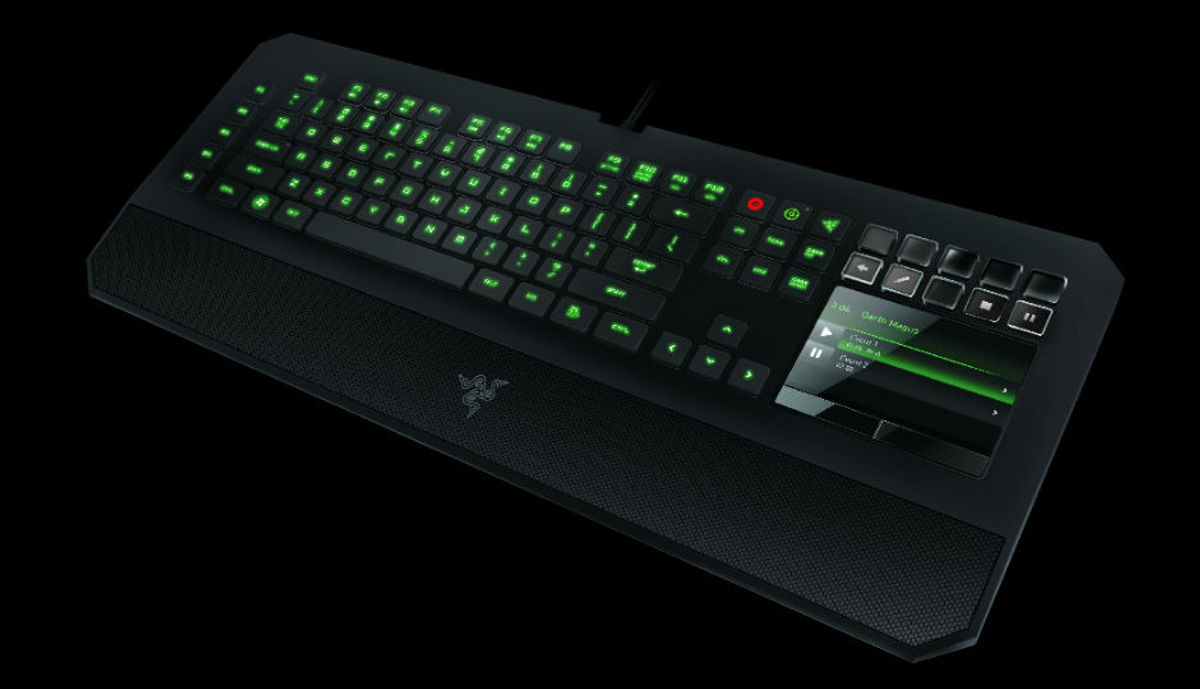 This is a device that’s just taken for granted. We’ve long since ceased to appreciate the true potential of this peripheral and it’s largely ignored by the masses. A good keyboard is one that offers reliability and responsiveness and all the buttons that you could want. Macro keys are very overrated in our opinion and few competitive gamers actually find the need for  dedicated macro keys.

Mechanical keys on the other hand, while not essential, make a world of a difference. It’s one of those things that you don’t know you need till you actually try them. Mechanical keyboards usually come with Cherry MX keys, which are classified as Red, Green, Blue, Black, Brown, etc., based on various parameters. Full details can be found at http://dgit.in/1vigHUu 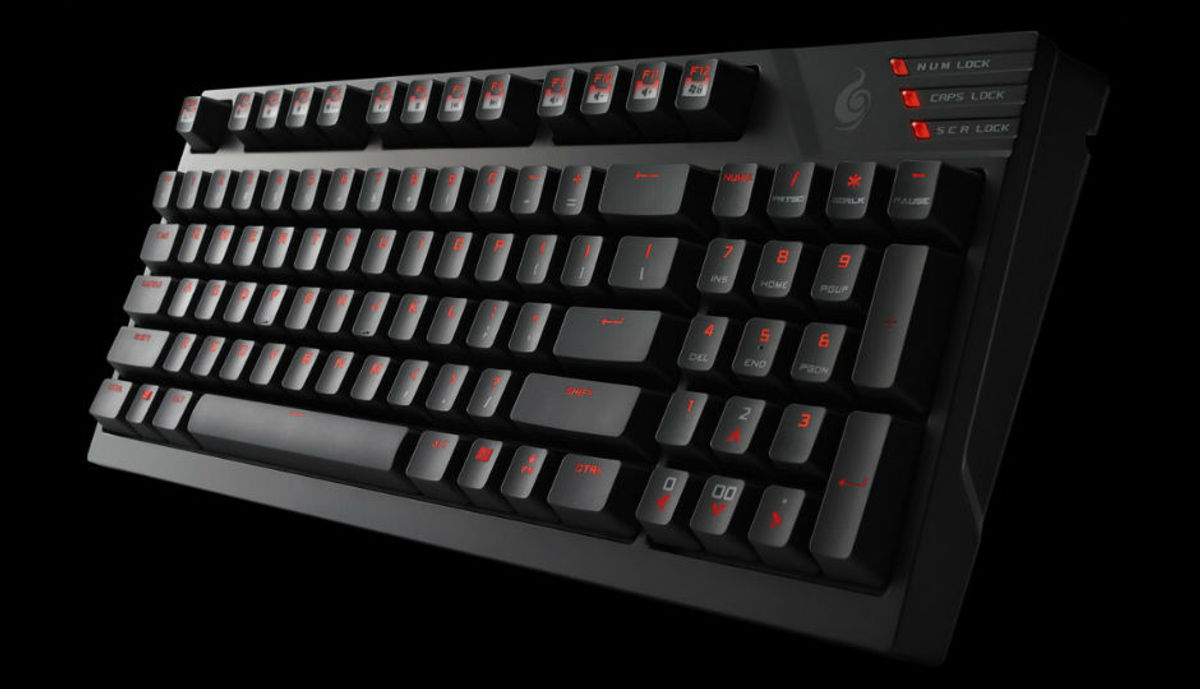 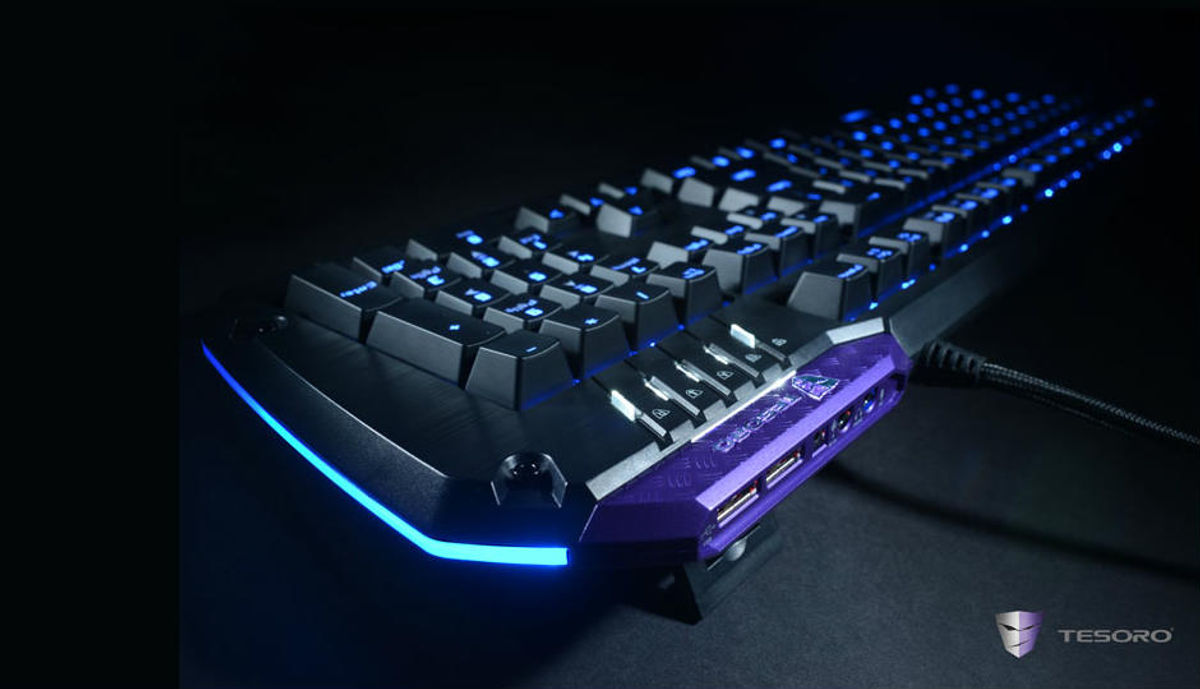 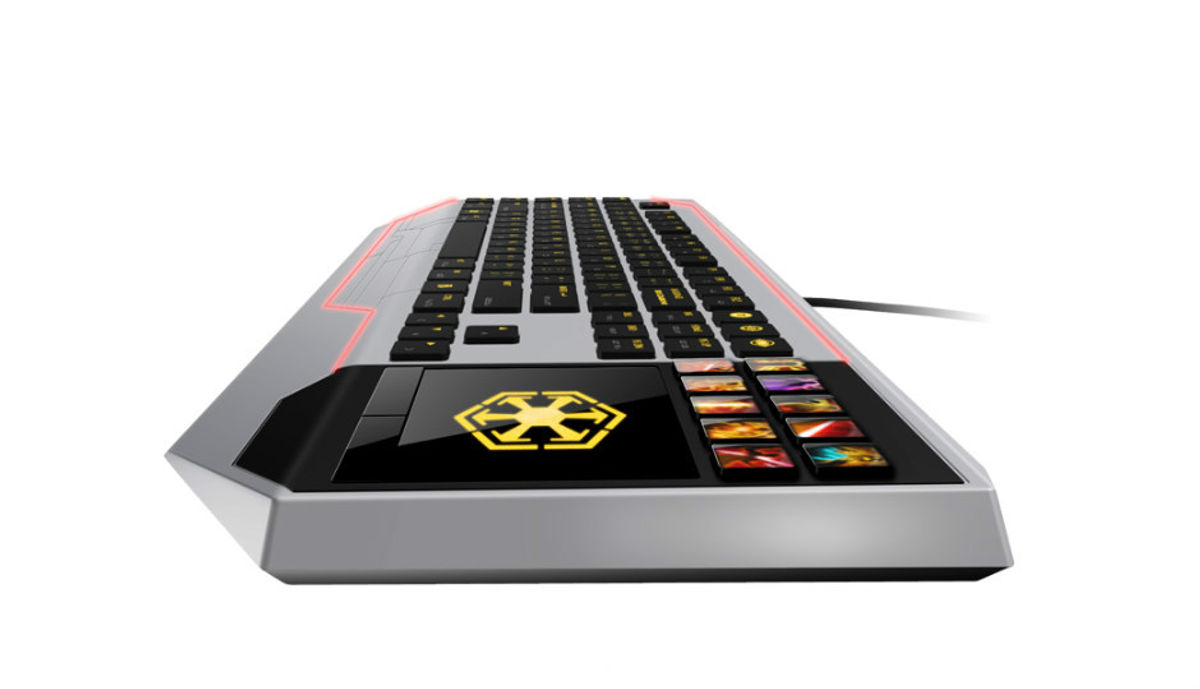 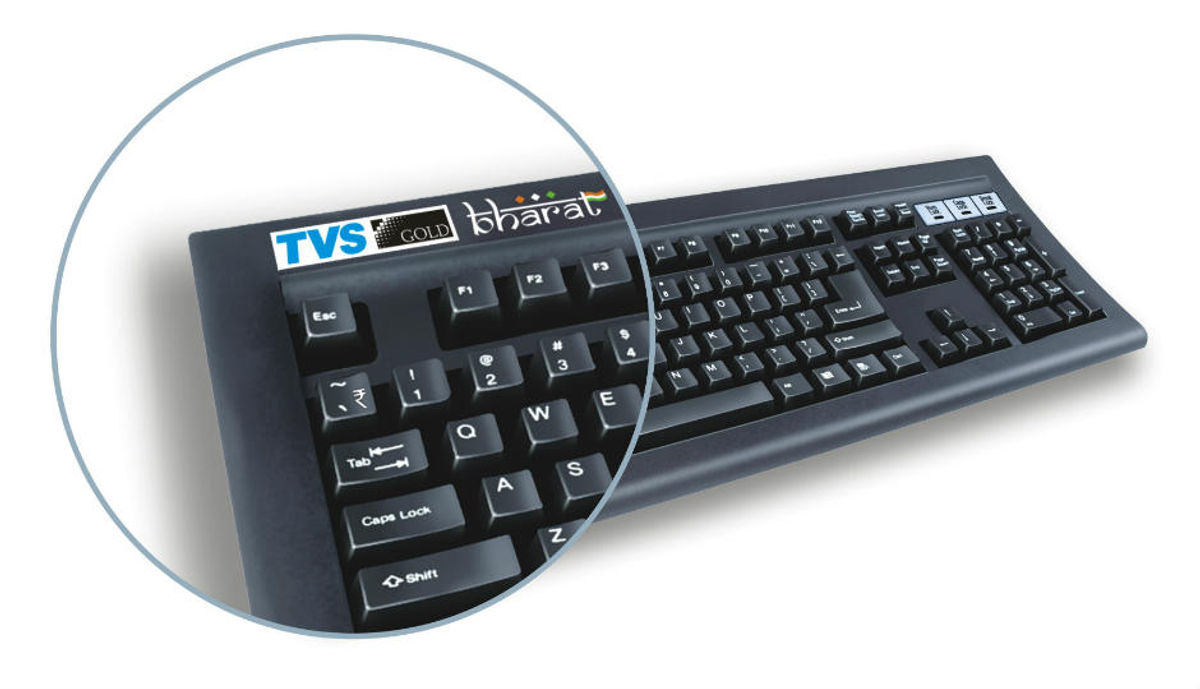 It’s ergonomic and has mechanical keys. 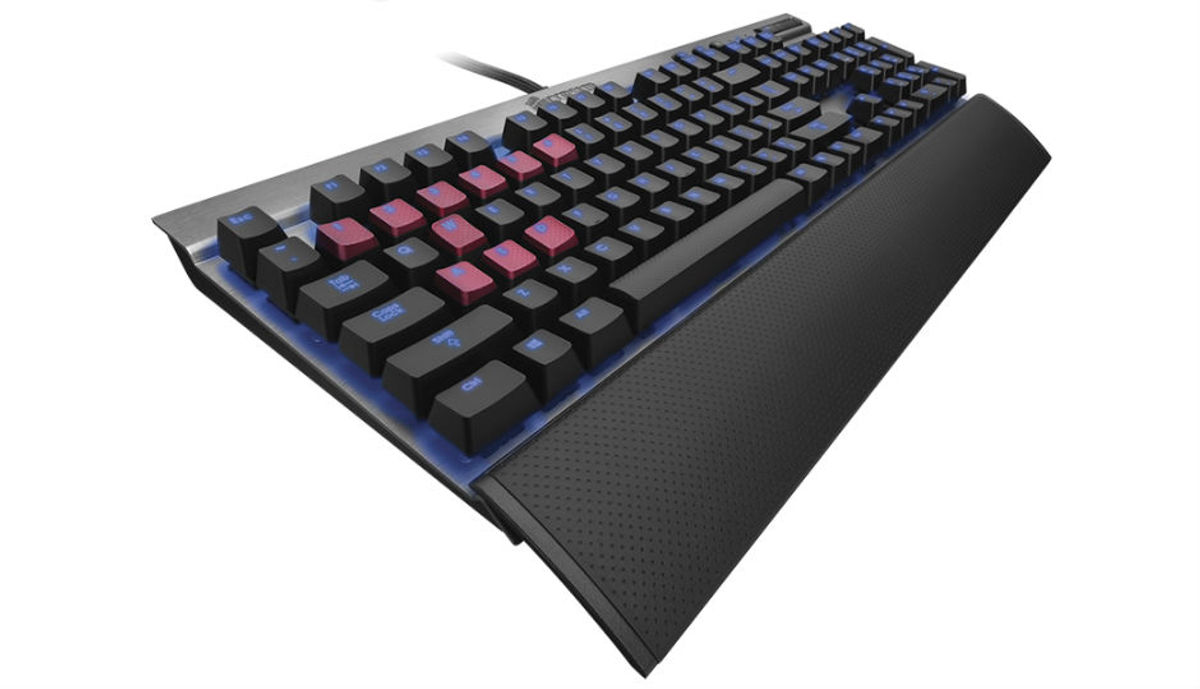 It’s expensive, but worth every rupee. 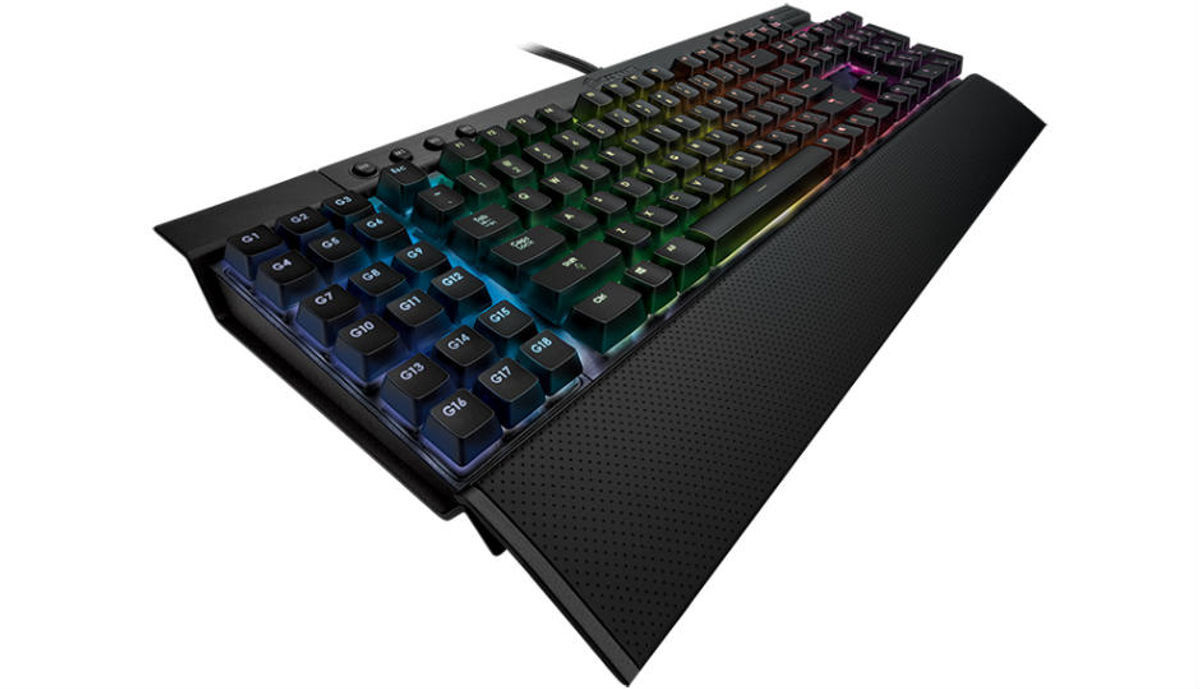 You don’t need it, but you sure do want it! 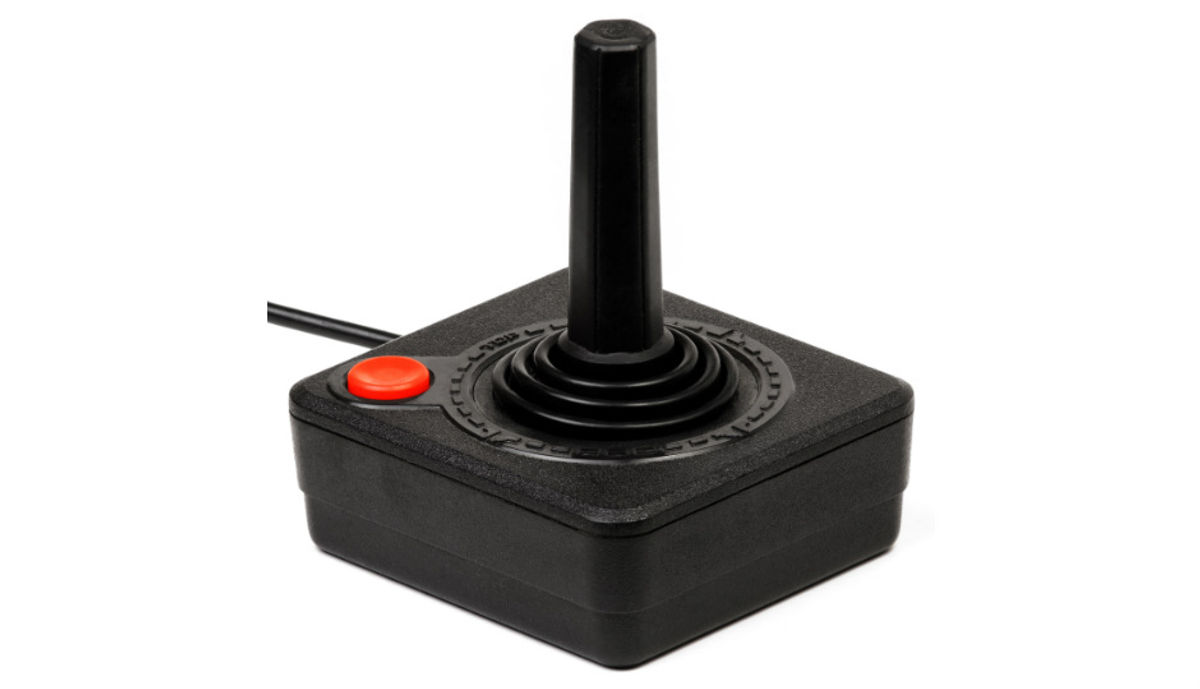 This is a very niche gaming peripheral, but it’s essential if you’re into flight sims or military sims like the ARMA series. It’s most important that the joystick you purchase be ergonomic and precise and with regards to precision, you can’t beat Hall-effect sensors. If you’re serious about a joystick, don’t settle for anything less.

Another type of joystick is the HOTAS setup (Hands On Throttle And Stick). This setup is definitely the more immersive one, but it can also be expensive. Essentially, a HOTAS setup consists of a throttle module that you can control with one hand (bedecked with buttons) and a joystick that you control with the other. 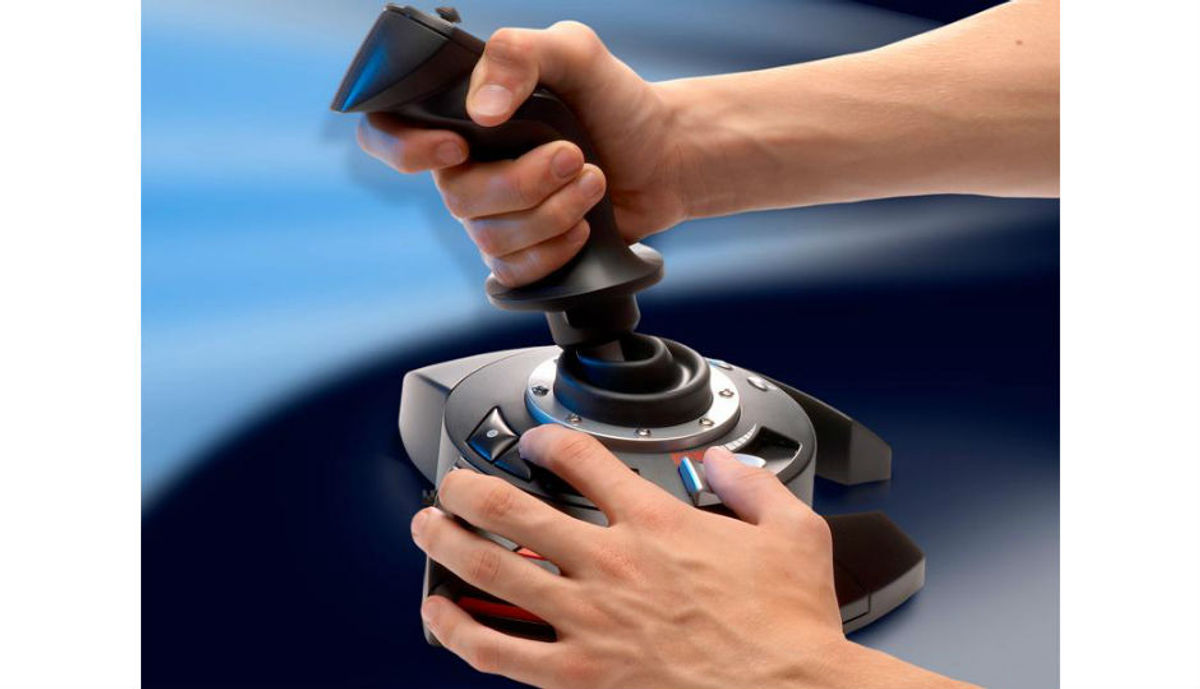 When purchasing a joystick, you need to be wary of stick resistance. Games that don’t require much stick movement (and those rare gamers with muscular arms) will be fine with sticks that feature a high-resistance. The downside to these sticks is that long term play can be painful and quick movement will require much more effort. 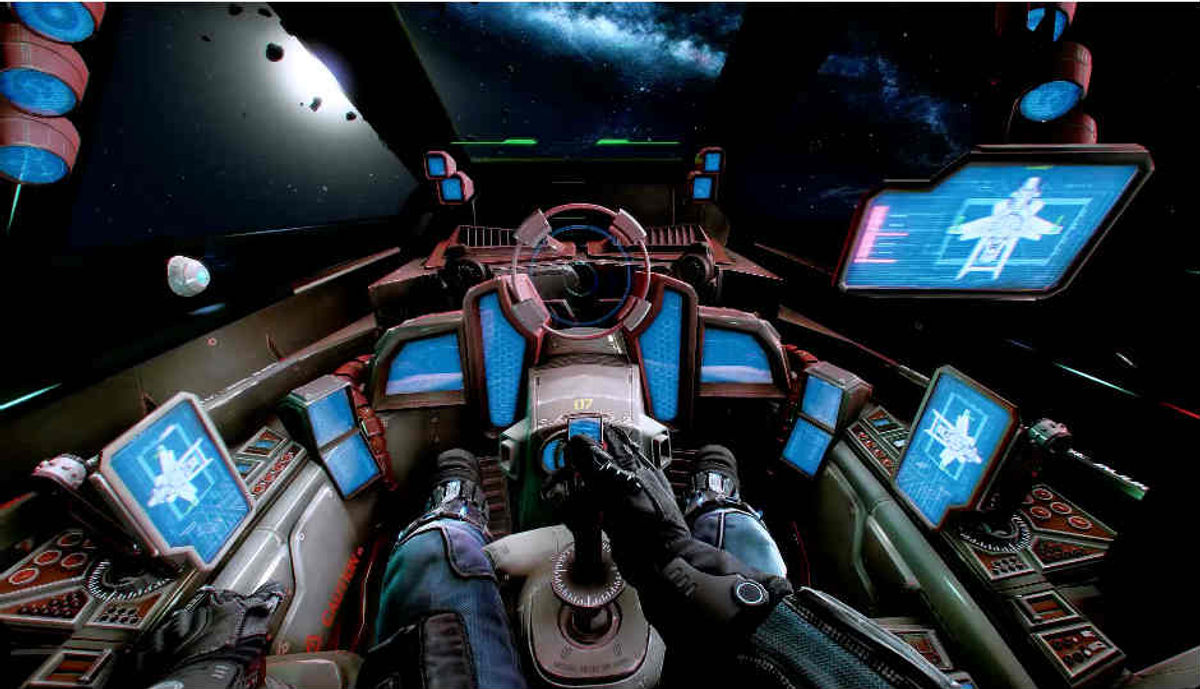 A good joystick needs to provide movement in 3 axes at a minimum. These are pitch (X), roll (Y) and yaw (Z) axes. Pitch and roll are provided on cheaper joysticks, yaw as well, but you’ll need to check for it. Yaw control is essentially the rudder control on an aircraft. It’s a useful feature to have, especially if you don’t have the money to invest in a set of rudder pedals.

Throttle controls also need to be present, either as an analogue input on the stick or as a separate throttle as in a HOTAS setup. It allows for finer control of your aircraft (or spaceship) and is another feature to look out for. Dual throttles are a bonus, but unnecessary for most games. 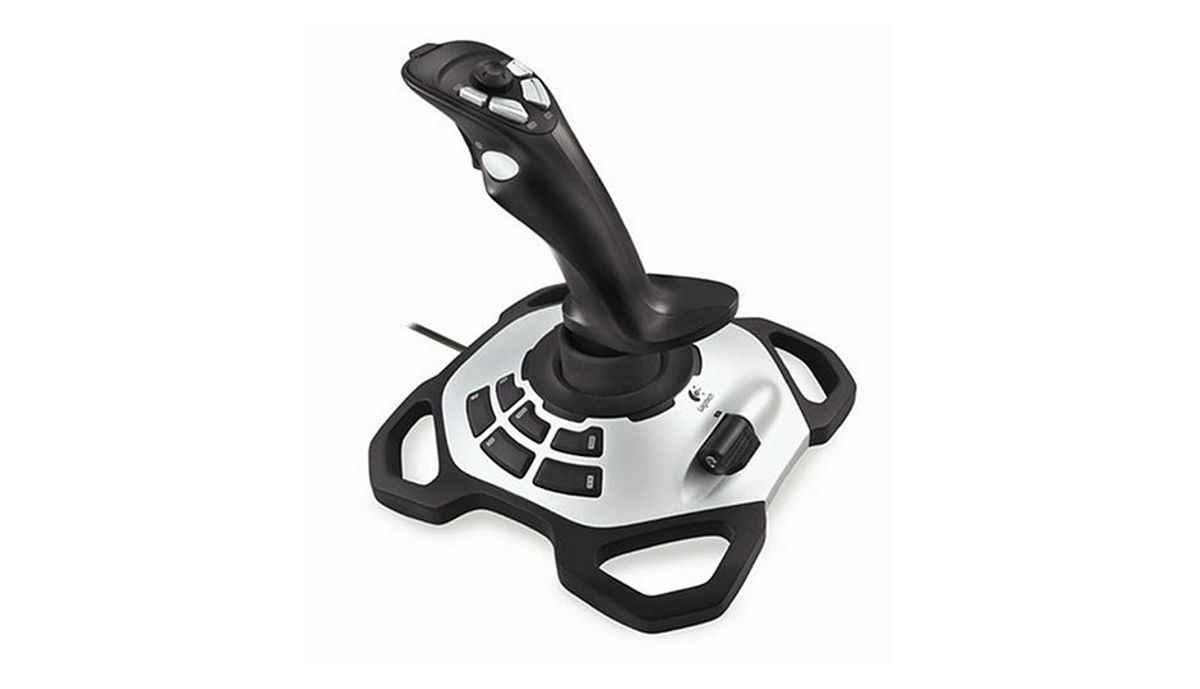 Logitech Extreme 3D Pro. There’s nothing extreme about this joystick, but it’s ergonomic and comes with all the buttons you’ll ever need. The spring is very stiff, but it will serve. 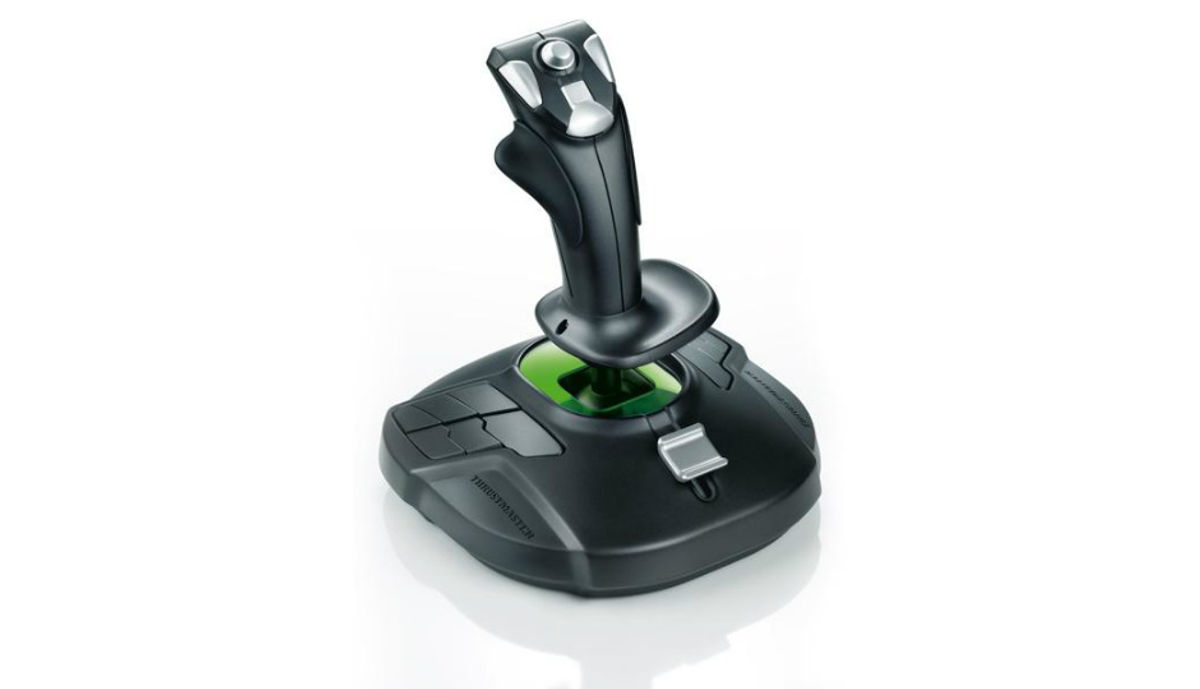 A slightly more expensive option is the Thrustmaster T.16000M. If you want precision, this is the cheapest joystick that you can get since it not only costs Rs. 3,500 but also comes equipped with Hall-effect sensors. 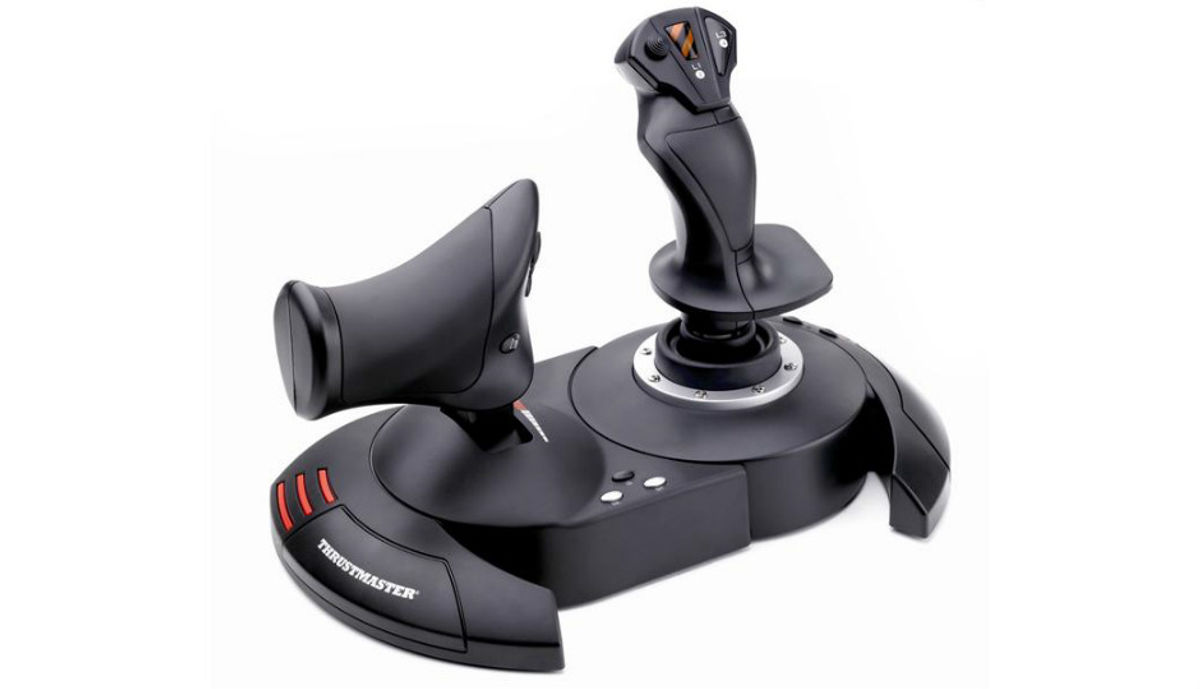 For a budget HOTAS setup, your only real option is the Thrustmaster T.Flight HOTAS X that’s available for about Rs. 4,500. It’s a very basic HOTAS kit that doesn’t come with Hall Effect sensors. 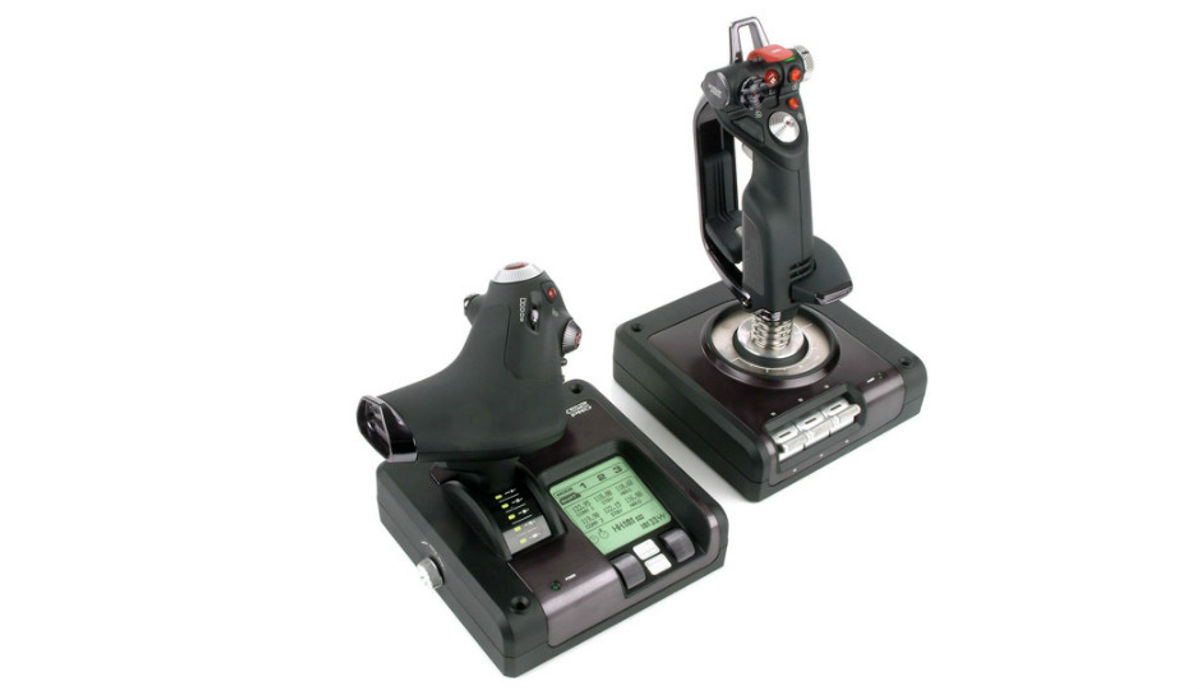 The Saitek X52 PRO. This is an expensive HOTAS setup for sure, but boy is it worth it! Your Rs. 16,000 gets you a HOTAS (with Hall-effect sensors) that is exceptionally precise, ergonomic and well-built. If you’re playing Elite: Dangerous, well, the joystick in-game is exactly the same as the X52; that’s as immersive as it gets. 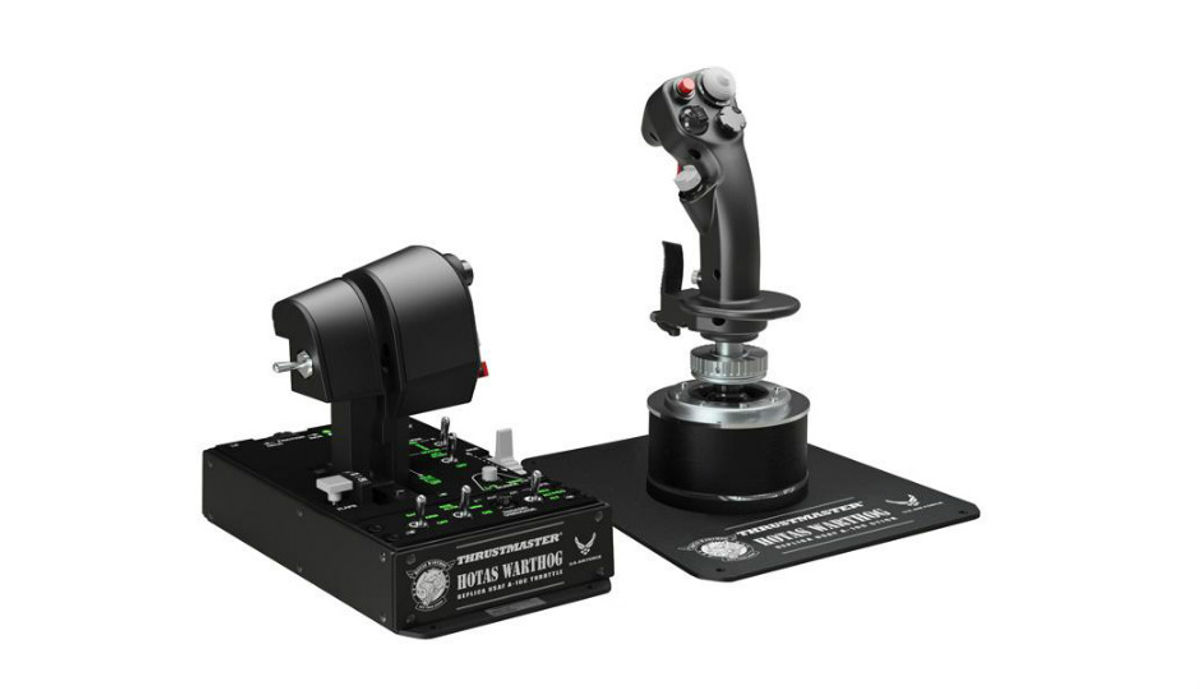 Way over the top recommendation:

There is only one real option here, and that’s the  Thrustmaster HOTAS Warthog. This beast of a stick is massive, heavy and very precise. It’s also more expensive than many a scooter, but if you can afford the Rs. 45,000 price tag, this stick can’t be beat. Drool, or break your bank!