The 10 scariest horror games on Android The horror games genre is a tough one to be in. It is not easy for a game, especially on a mobile phone to spook you out. Moreover, the games have to be the perfect mix of interesting and immersive gameplay along with the regular 'spook your lights' out moment. Together, these two make a tough combination to get right. Still, there are some developers who do get it right. Expect words like creepy, scary, eerie etc. in the following slides! 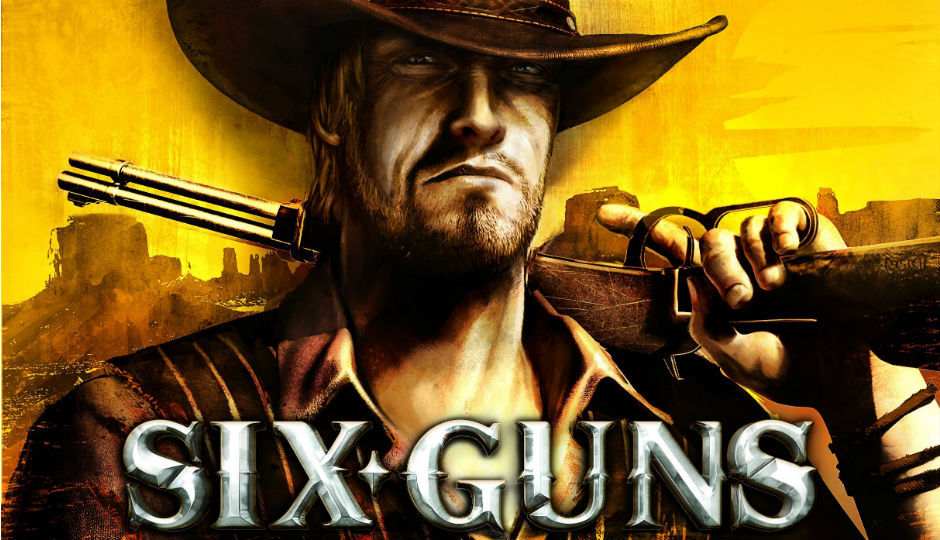 Before you start arguing with us on how this game is not scary, let us explain. Yes, Six Guns isn't the scariest game you can find, but it's got a particularly supernatural storyline. The open world nature of the game makes it lots of fun and you will be completely immersed in the gameplay while you're at it. Lastly, some of the missions at the cemetery etc. could make you jump. 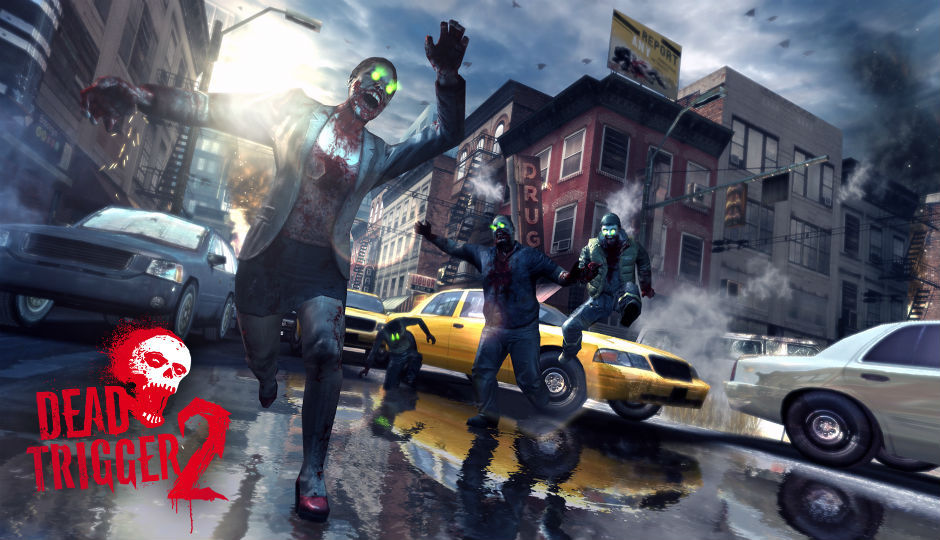 Zombie games stopped being scary a long time ago. With the exception of a few, there aren't many zombie games that'll really make you jump out of your seat. Dead Trigger 2 though may make you jump when a zombie suddenly pops up from behind, especially if it is one of the special zombies in the game. Overall, it is an interesting game, although very resource intensive. 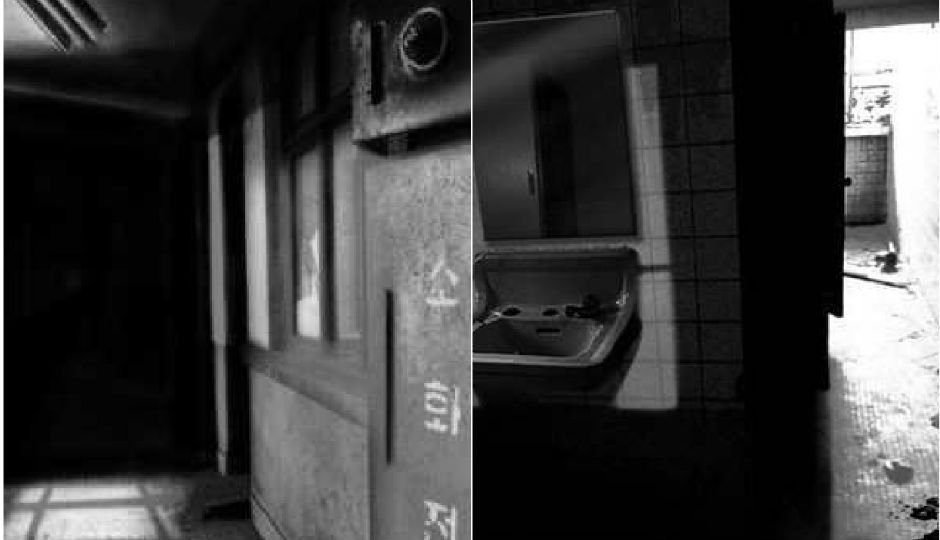 This game truly belongs to the horror genre. In this you play a schoolboy who enters an abandoned school to solve the mystery behind the death of his brother and girlfriend. You have to solve puzzles, interact with objects etc. amidst eerie music and some scary visuals that will give you the chills often. 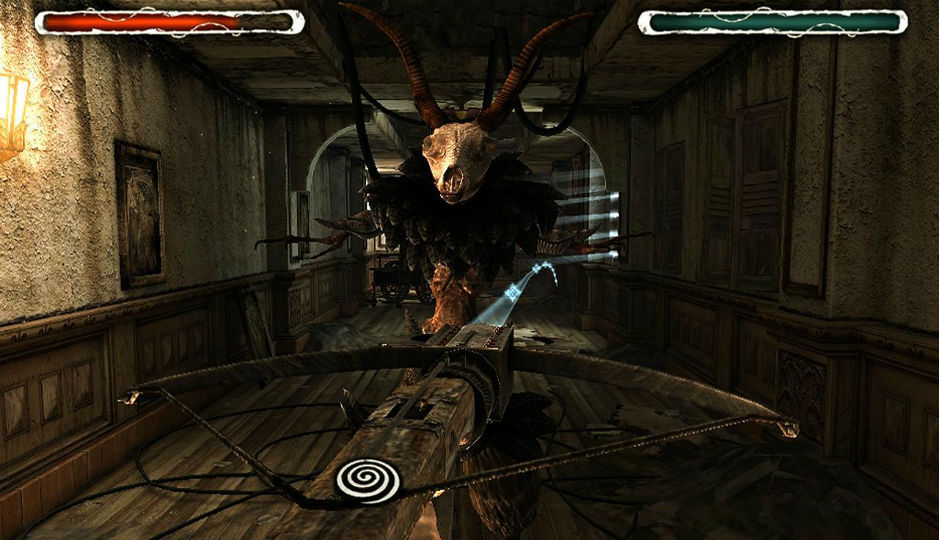 Many Android users have rated this game as the scariest possible on the mobile, and it could very well be so. It is based on Bioshock and has you fighting goblins and demons in an abandoned hospital under a post apocalyptic setting. It has a twist fairy tale ending so watch out for that. A tip, beware of the witch! 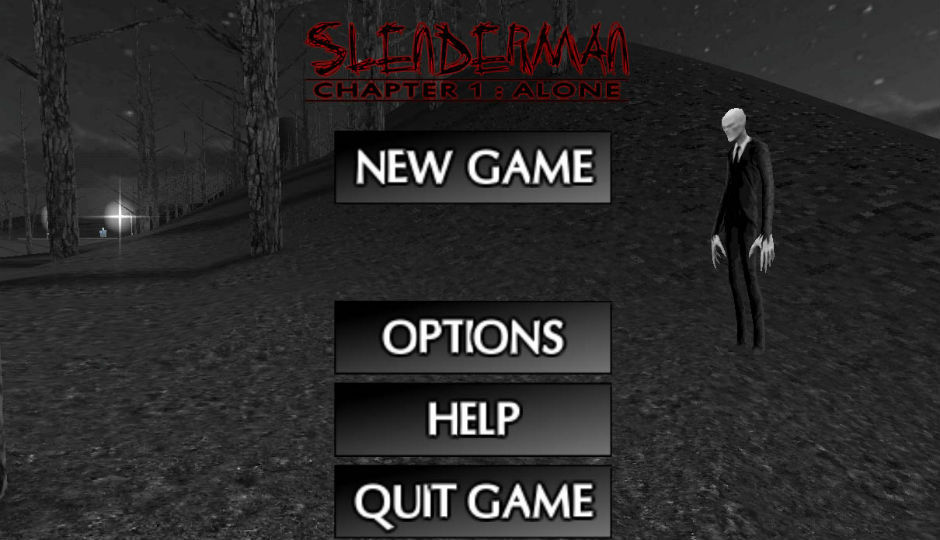 Slender Man will appear out of nowhere and you will jump up in your seat. Your aim is to get as far away from him as possible, the closer you get to him, the faster you lose your sanity. As you can see in the picture, slender man is a slender gentleman dressed in a Men In Black type suit, who will be chasing you through the darkness and giving you the creeps. 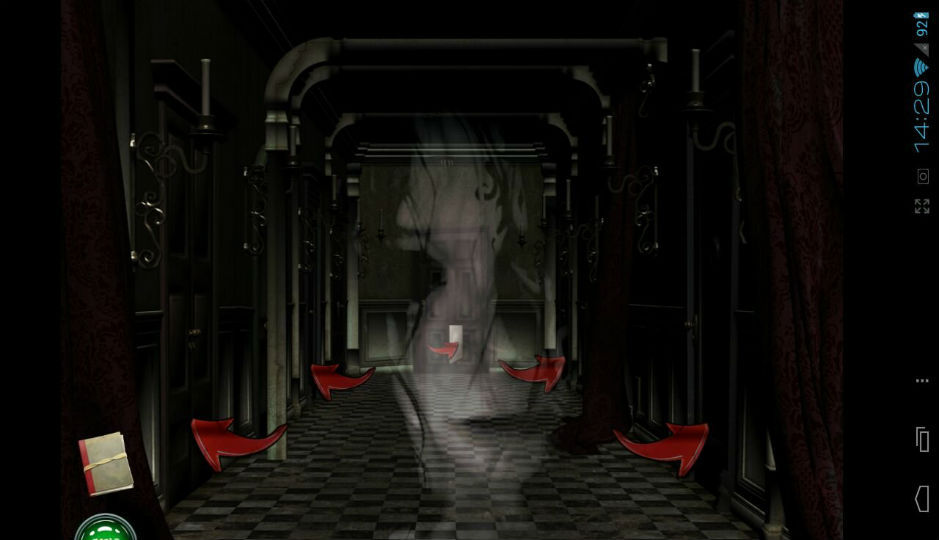 Perhaps no other game would have made more sense if it had been driven by augmented reality. Bloody Mary has you going through several rooms in a hotel full of ghosts, finding clues that will help you solve a mystery. It can be played in real time, meaning that what time of the day you're playing in makes a difference. We wish it had augmented reality to replicate the place you're actually in when you're playing. That would probably make you lose some sleep. You may still do! 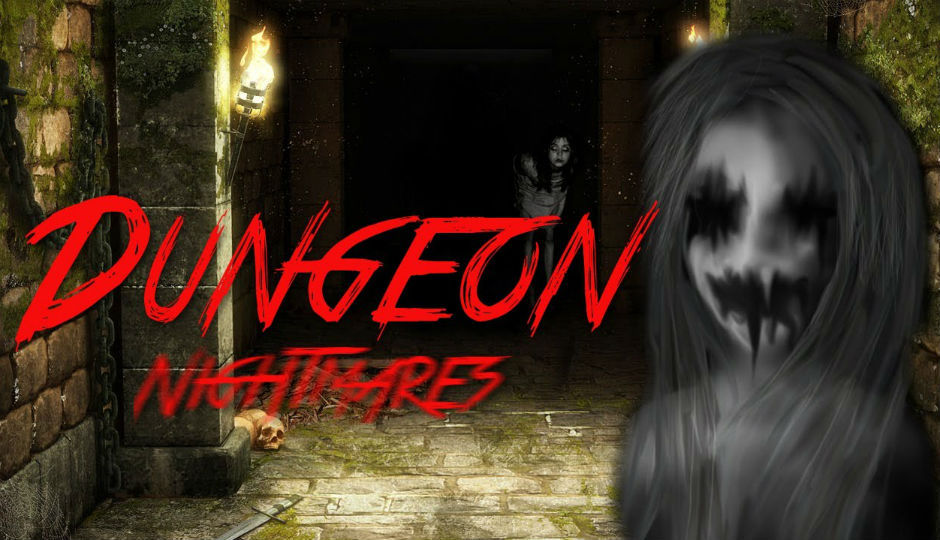 The description on Google Play says, "Every night you go to bed, you find yourself in an endless nightmare that you must escape from. The dungeon is littered with items for you to collect, including Candles that help light up your path. But be warned, you will not be alone in there."

It takes some time to load on older smartphones, but makes for some chilling gameplay that could make you cry out in shock. Best of luck! 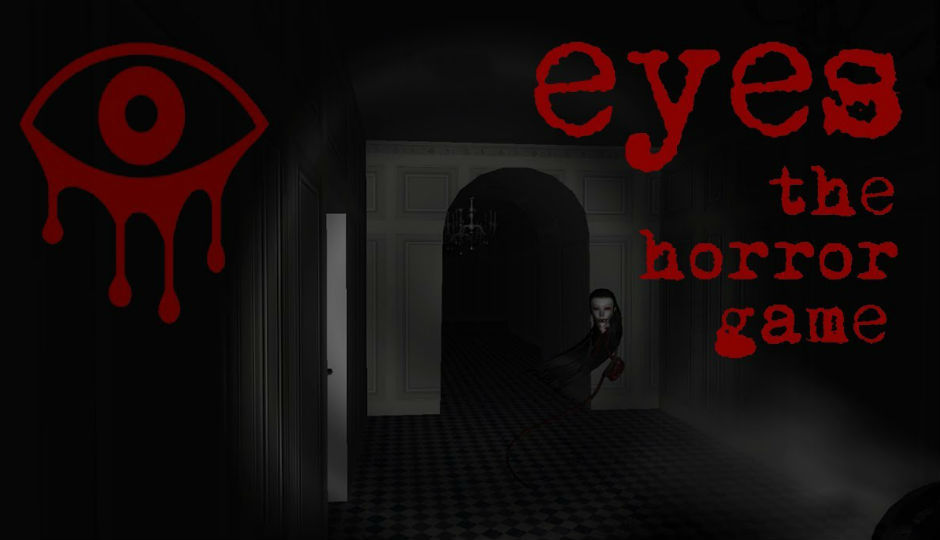 Don't you just hate it when a simple heist turns into an eerie horror show? Your task seemed simple enough at first. All you had to do was get into a house and steal whatever you could. But then it got dark and scary and something started chasing you. Now you must RUN!

Many have compared this to Slender Man, but even though it bears resemblance to it, Eyes has its own personality and a scary one at that. 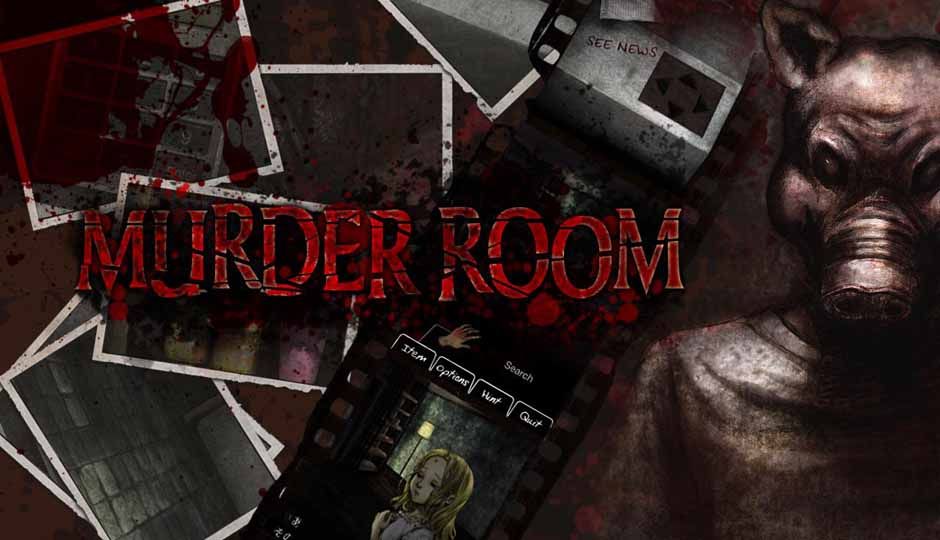 This title is a scary Japanese room-escape first person game that involves plenty of frightening moments and complicated puzzles. You are trapped in a room with a chainsaw-wielding serial killer and the only way to escape is to interact with various elements and solve the mind-boggling puzzles. 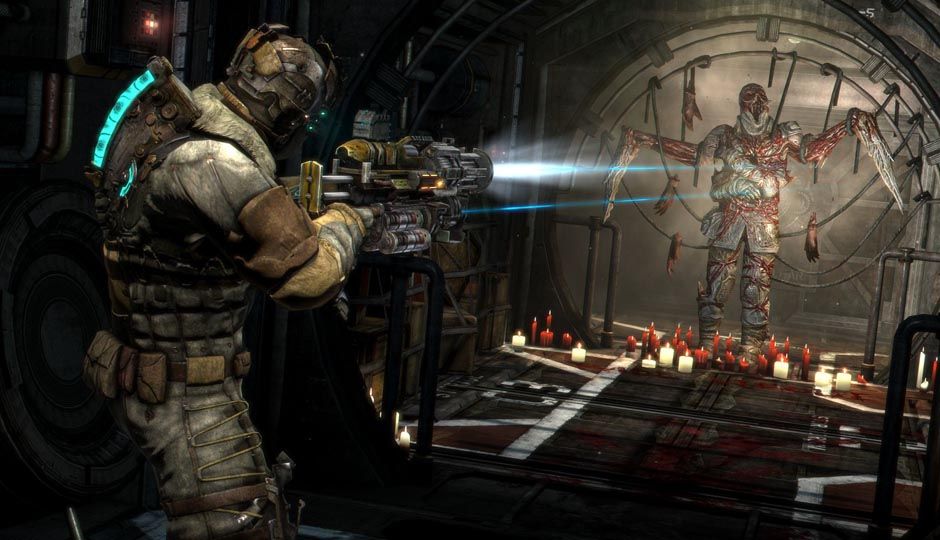 The popular survival horror game for the PC and consoles is available on Android and you can expect the same sci-fi horror action that kept you on your toes. The game includes a number of horrific environments filled with gore and monstrosities. The aim is to kill them using some kickass advanced weapons like the Core Extractor and Plasma Saw.