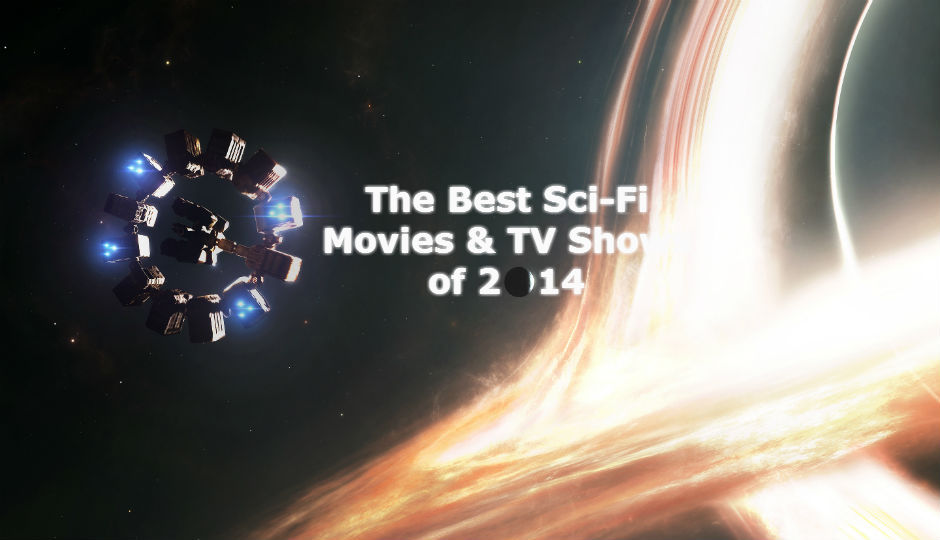 In a year when scientific achievements and space exploration received heavy focus globally and nationally, it was great to see some fantastic movies and TV shows tap into the zeitgeist. Here are 15 movies and TV shows that we think highlighted how great the year was for science fiction. 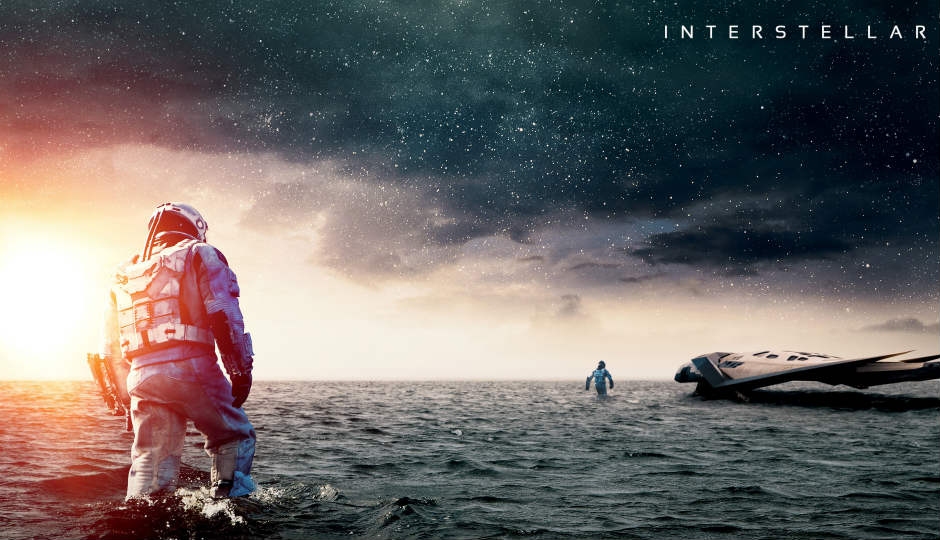 Sure, the movie, like any other Nolan joint, polarized the hell out of audiences and reviewers but we think it was the finest movie launched all year. The movie kept us engrossed without using crutches like monsters (see: Pandorum) and psychopaths (see: Sunshine), and in true Nolan fashion, had a script that tied most of the loose ends cleverly by the time the movie ended. 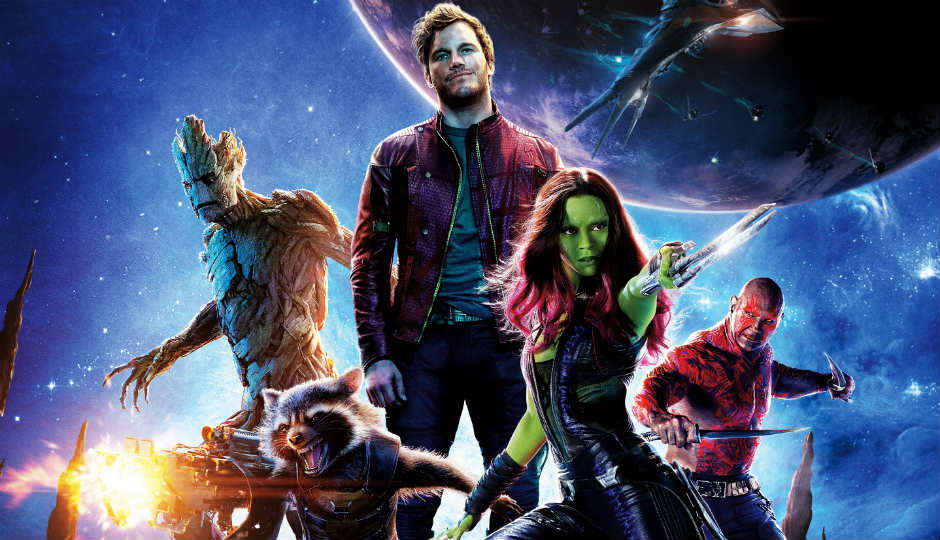 The movie that proved that Marvel truly has a Midas touch. Guardians was a movie based on a comic series that few comic book fans knew of and yet it ended up becoming the biggest movie of the year. Not only was that because of the Marvel ‘brand’ but also the fact that director James Gunn steered the movie towards non-serious territory without devolving into parody, and its cast of wonderful characters like Rocket Raccoon, Drax and, of course, Groot. Hooga Shaka, indeed. 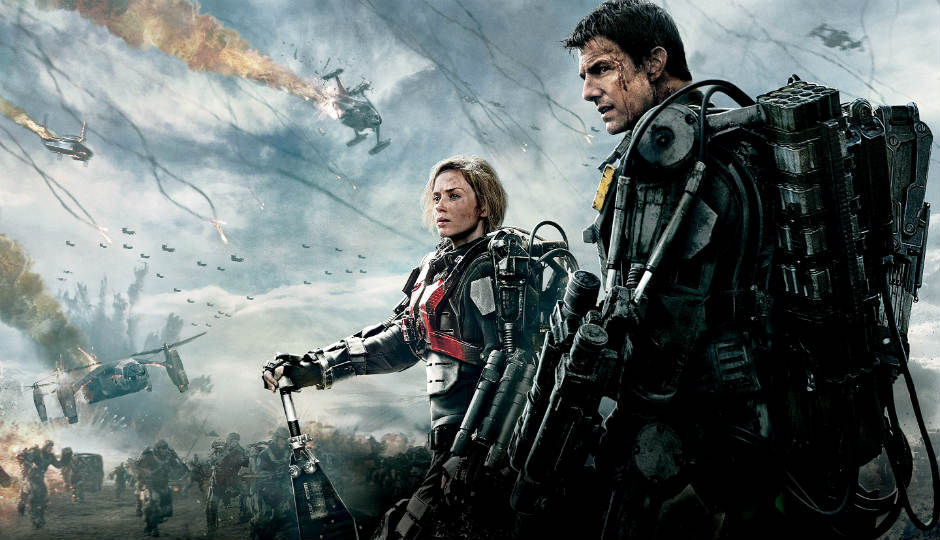 You know what? Tom Cruise may get more than his share of bad press and ridicule, but he remains one of the biggest crowd pleasing superstars ever to grace the silver screen. Despite shedding the more awesome ‘All You Need is Kill’ title and adopting the more generic ‘Edge of Tomorrow’, the Cruise film, based on a graphic novel, was one of the best of the year. In turn hilarious and exciting, Edge of Tomorrow took a core concept familiar to gamers and built an entire movie around it. 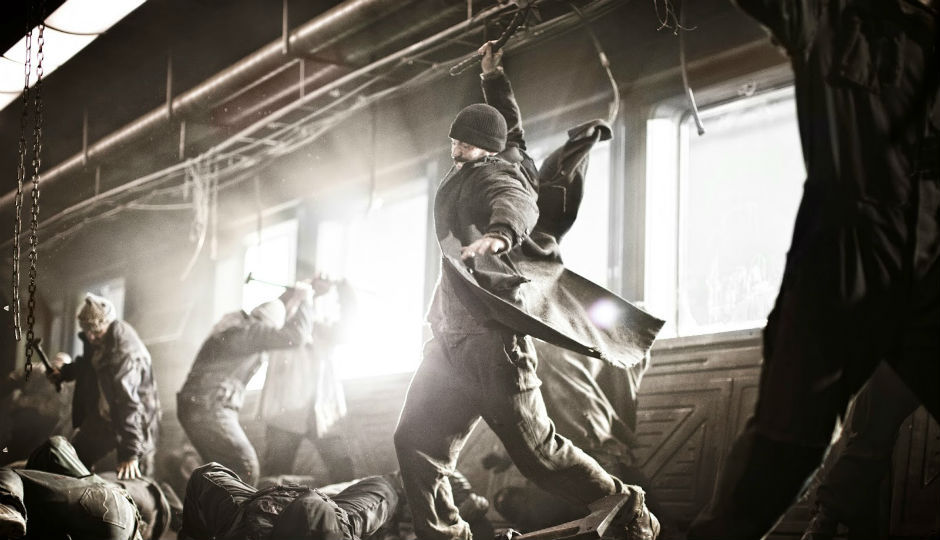 Science fiction movies are often derided for their heavy-handed social commentary and since Snowpiercer, helmed by Korean auteur Bong Joon-ho, is basically a metaphor in the guise of a movie, there was plenty that it could have done wrong. Fortunately, the movie, set in a frozen post-apocalyptic earth and the titular train with its carriages segregated by social class, does not take a wrong step. If you’re in the mood for a thought provoking film with some kickass claustrophobic melee battles and stark visuals, Snowpiercer is it. 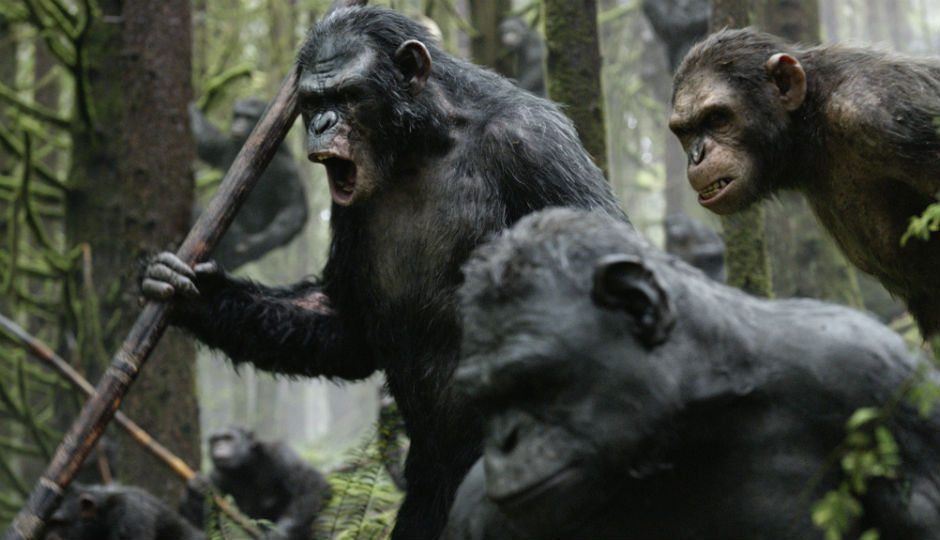 Dawn of the Planet of the Apes

One of the biggest surprises of recent years was how good the reboot of the Planet of the Apes turned out to be. There was every reason to believe that 2011’s Rise would be a cheap cash grab by creatively bankrupt studio executives but the movie turned out to be quite good. The sequel, Dawn, released this year, continued the franchise’s tradition of upending expectations and was a well-paced movie with incredible CGI and acting. 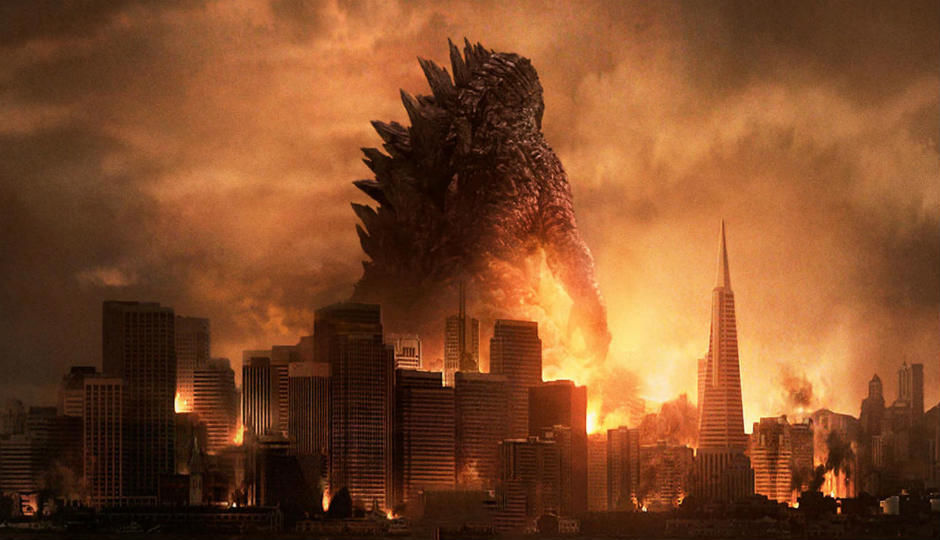 Trust the world’s most famous monster to be the only one capable of upstaging Walter White in a movie. There’s a lot wrong with Godzilla including uninspired leads and a stodgy first half but the moment Godzilla appears in full view of the camera and lets out a deafening roar was one of the best movie moments of the year for us. This movie helped us forget the terrible 1998 version and that’s enough for it to find a spot on this list. 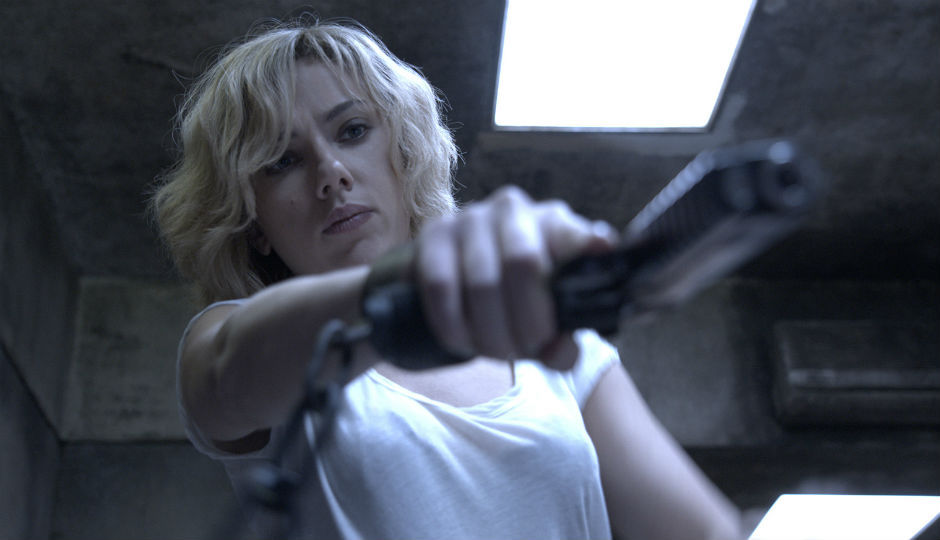 Probably one of the most polarizing movies of the year, Lucy continues Scarlett Johansson’s reign as the most underrated action star of recent years. While the movie’s plot is somewhat similar to 2011’s Limitless, it features an excellent turn by Johansson and keeps audiences entertained with plenty of action. 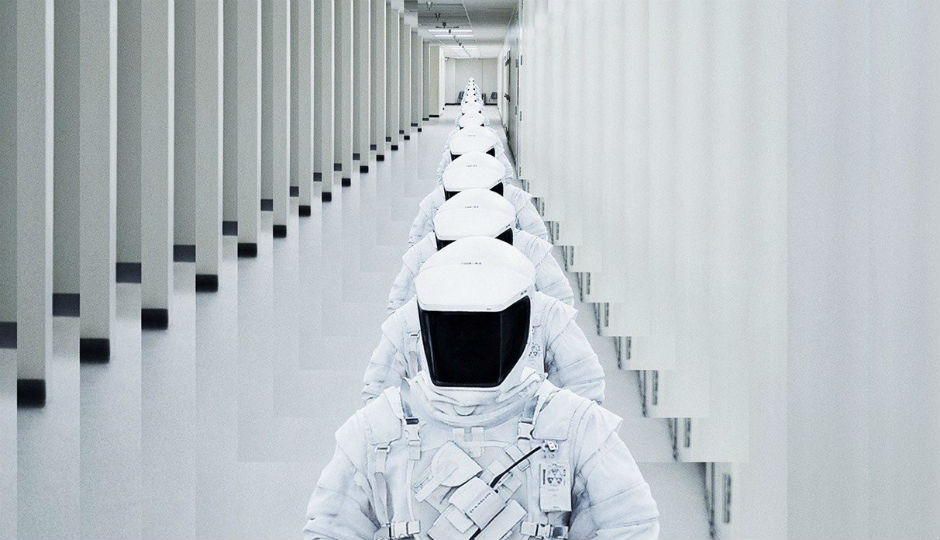 At first glance, The Signal appears to be the Young Adult version of the X-Files or the Twilight Zone and by the time movie ends, it pretty much shapes up to become exactly that. However, unlike most YA movies, The Signal doesn’t collapse under the weight of an insipid love story but instead, keeps you engrossed thanks to a plot that unravels at a methodical pace, and some beautiful cinematography. 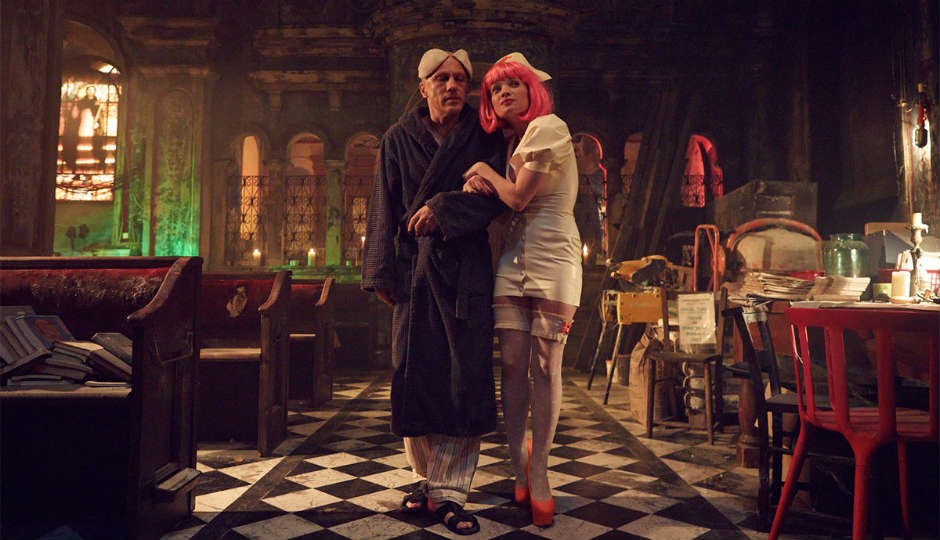 In the future, if aliens were to uncover movies from the last few years, they’d think Christoph Waltz was the biggest movie star on the planet. The German actor has been prolific and excellent in all kinds of movies and he, along with Terry Gilliam, are the reason why this movie was critically acclaimed. Waltz has fun playing a bored computer genius who starts investigating the meaning of life. Make sure you watch this one. 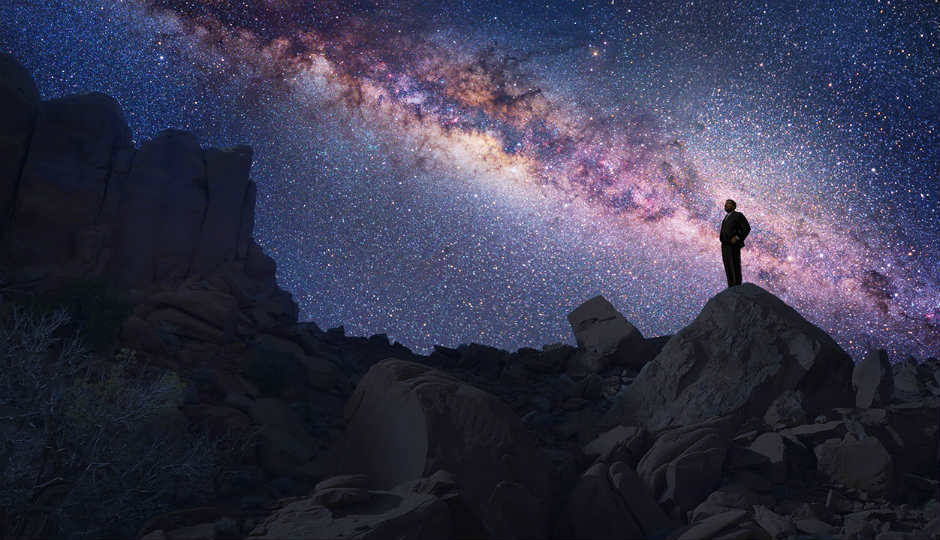 Maybe in ten years time no one will remember Neil deGrasse Tyson but the astrophysicist has been instrumental in getting global audiences to care about more than what’s around us. Cosmos, broadcast on the National Geographic channel, is a multi-episode documentary hosted by Tyson, on the universe, its beginnings and what scientists understand about it. It’s a must watch for everyone of all ages. 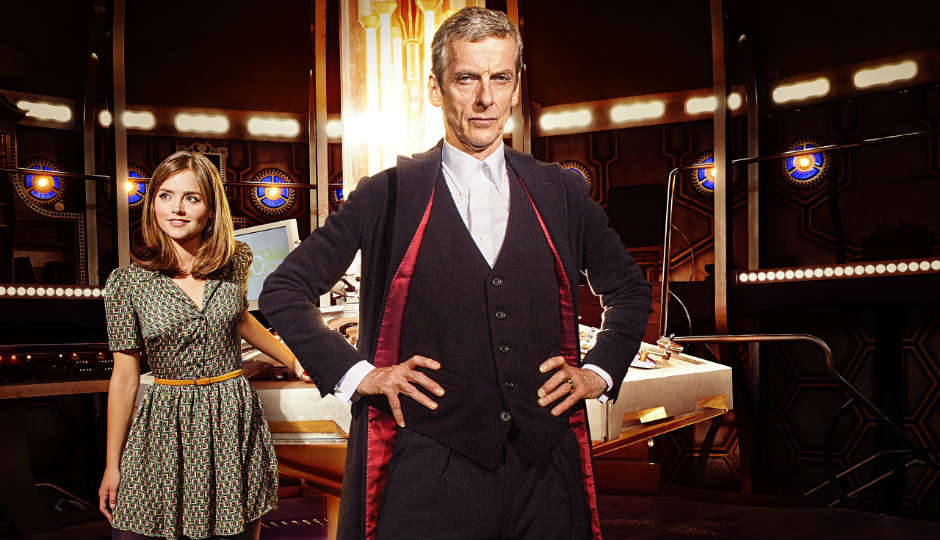 Knowledge about the Doctor is widely considered to be the best way to judge somebody’s nerd cred and there’s a good reason for that. Doctor Who is the longest running science fiction show in the world and has left an indelible mark in popular culture and the current run is considered to be one of the best of all time. Peter Capaldi currently stars as the twelfth Doctor on the show that’s available for Indian fans on DVD and Blu-Ray. 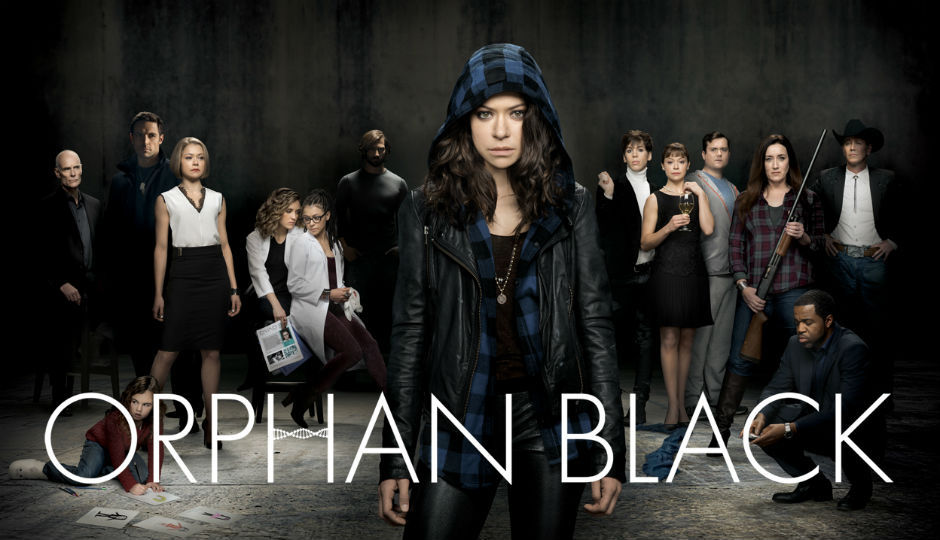 In the grand tradition of the best ‘90s and ‘00s television, Orphan Black combines a kickass female protagonist who’s in the crosshairs a gargantuan conspiracy. Tatiana Maslany is a revelation in her multiple roles and the recently concluded season kicks things up a notch. Orphan Black is broadcast in India by AXN. 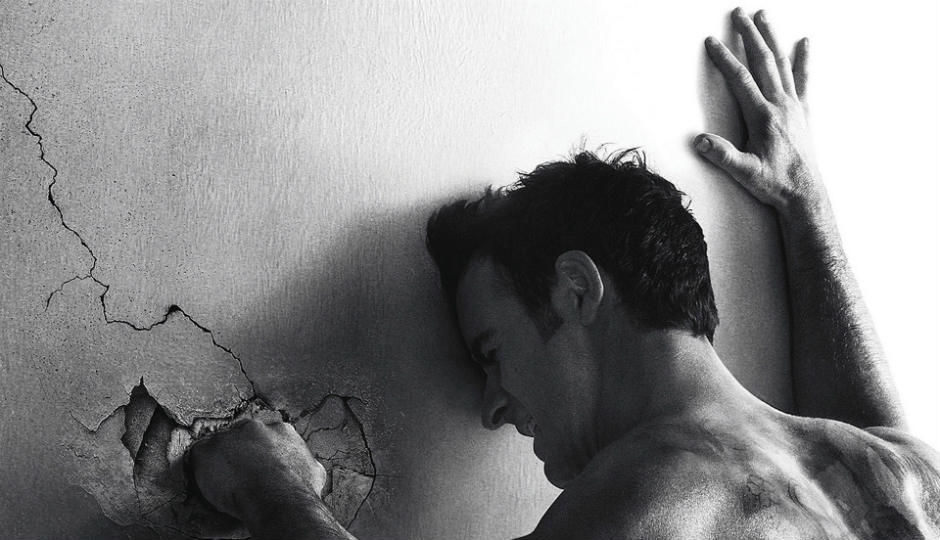 The show that took America by storm, The Leftovers is highly reminiscent of Lost, and that’s no surprise considering that Damon Lindelof, one of its creators was also responsible for that legendary show. The Leftovers is about a world contending with the sudden disappearance of 2% of the population and has elements of sci-fi and fantasy. You can watch it on HBO Defined. 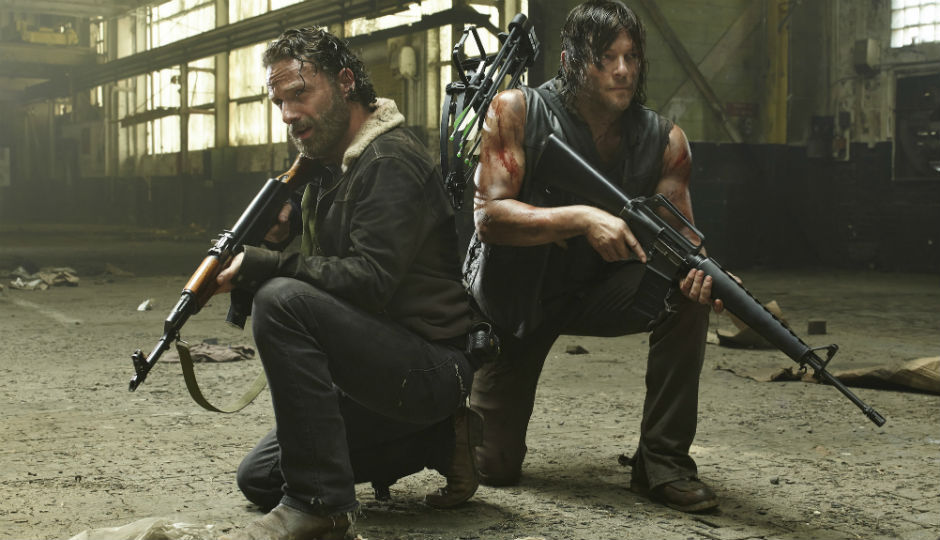 After a couple of seasons that fell short of critical and audience appreciation, The Walking Dead can finally be considered a mainstay on global television thanks to a powerful season. While it may adhere more to horror conventions than sci-fi, TWD should still be part of your TV schedule, if you’re a fan of well-told stories. Watch it on Star World Premiere HD. 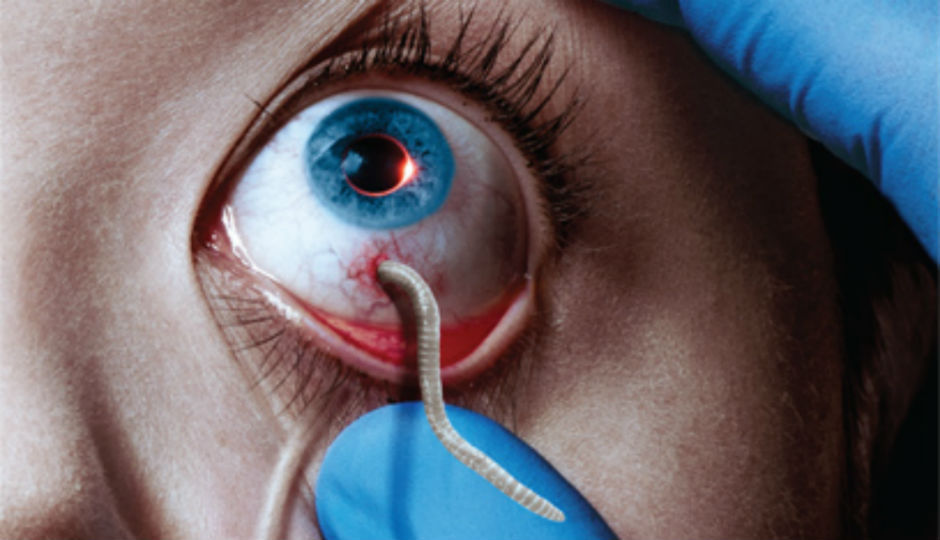 Another horror sci-fi treat, The Strain is created by Guillermo Del Toro, the man behind Hellboy, Blade and Pacific Rim. The TV show revolves around a strange affliction that appears to have originated from a horrific source and the scientists trying to fight it. If you’re a fan of movies like The Thing and TV shows like The Walking Dead, you’ll enjoy this one. Watch it on Star World Premiere HD.