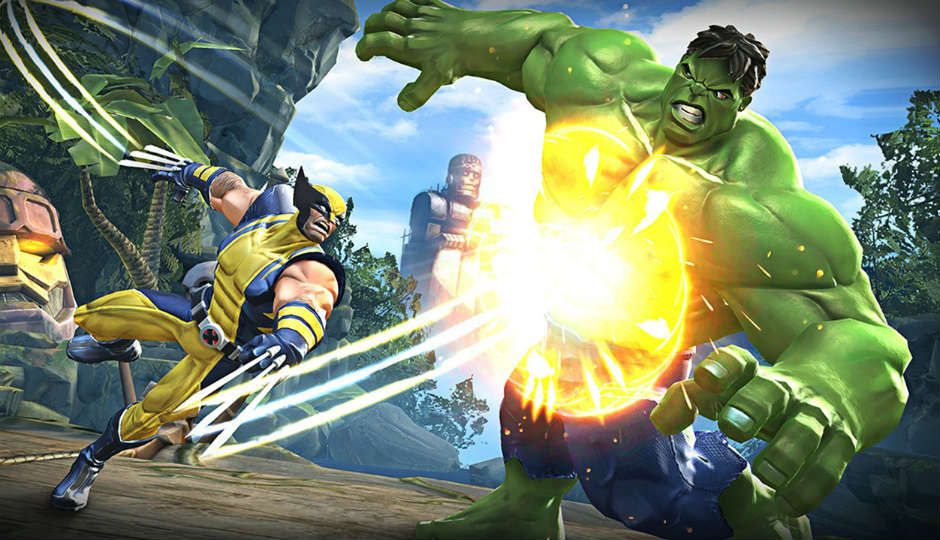 It’s a given fact that there are more new gamers joining the ranks of mobile gaming than PC or console gaming. Yes, a majority of mobile games happen to be absolutely horrendous and designed for nothing more than wasting your time and money. However, there are also many new games out there that are a pleasure to play and are worth the download, free or otherwise.

Here are 15 such games released over the last 2-3 months that you should download. 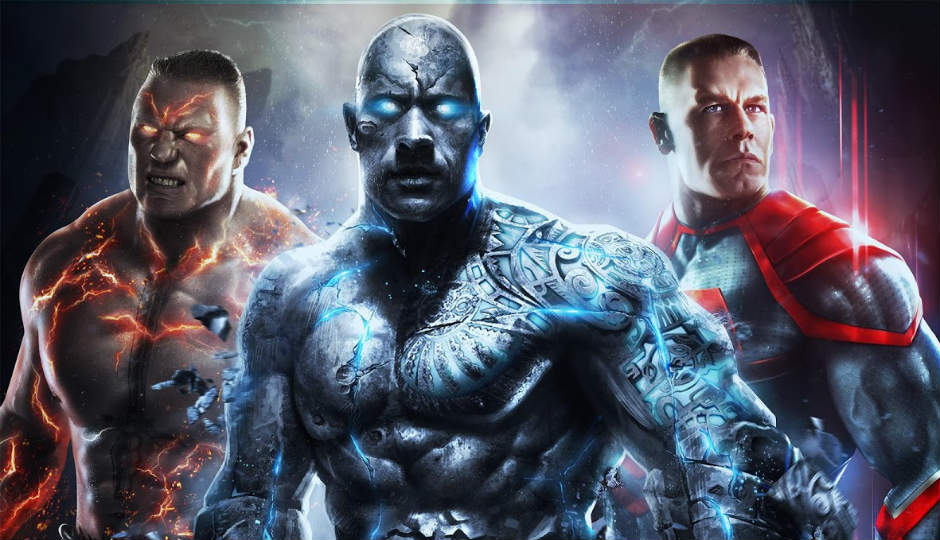 Played the Injustice mobile game? Well, WWE Immortals is a repackaged version of that game where you fight as WWE superstars and divas instead of DC superheroes. The game introduces new moves and reimagines WWE superstars as characters out of fantasy and science fiction (for instance, the Rock is now a golem literally made of rocks). 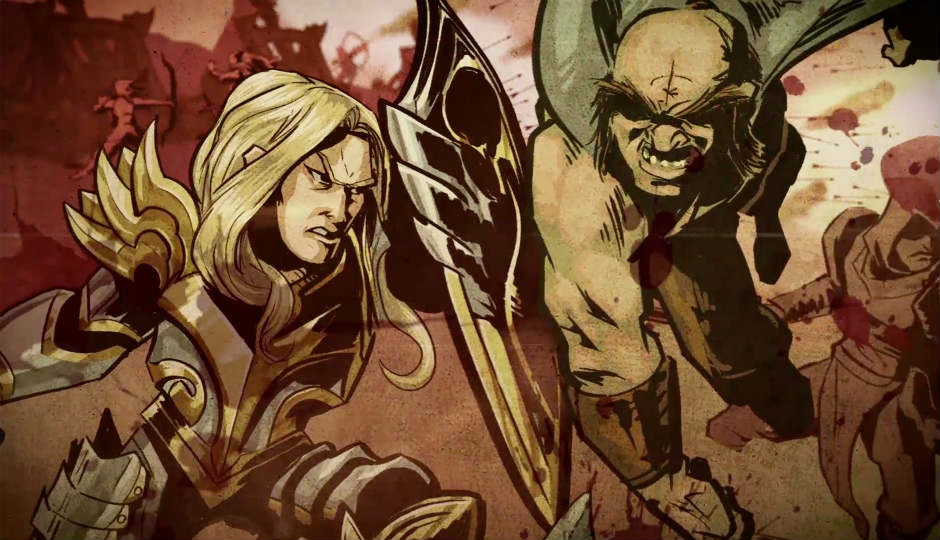 Blood Brothers 2 is a card collectible fantasy RPG game based on vampire folklore and mythology. The game features gorgeous artwork and lets you create armies that you can train and evolve. 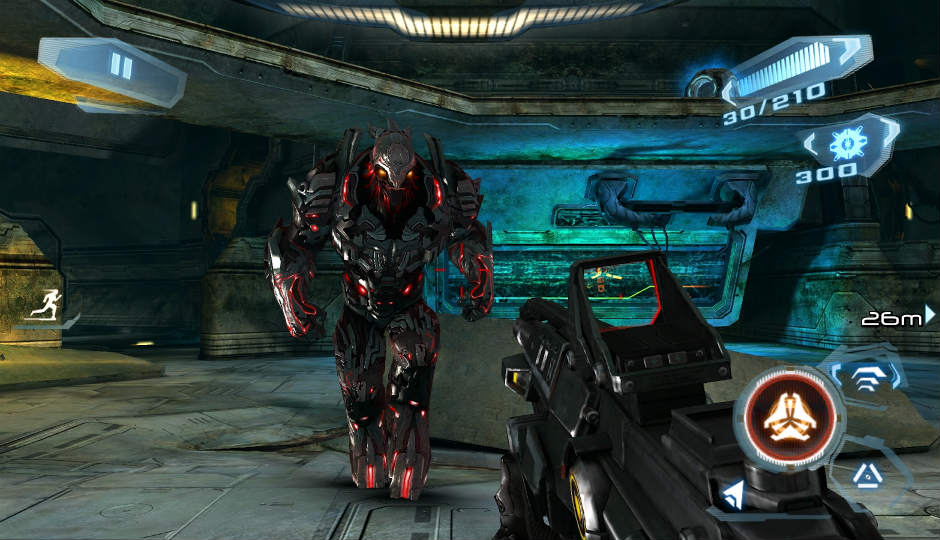 Sure NOVA 3 already existed but now Gameloft has done the unthinkable and re-released the Halo-lite FPS game for free on Android. If you’re into sci-fi shooters, then check it out. 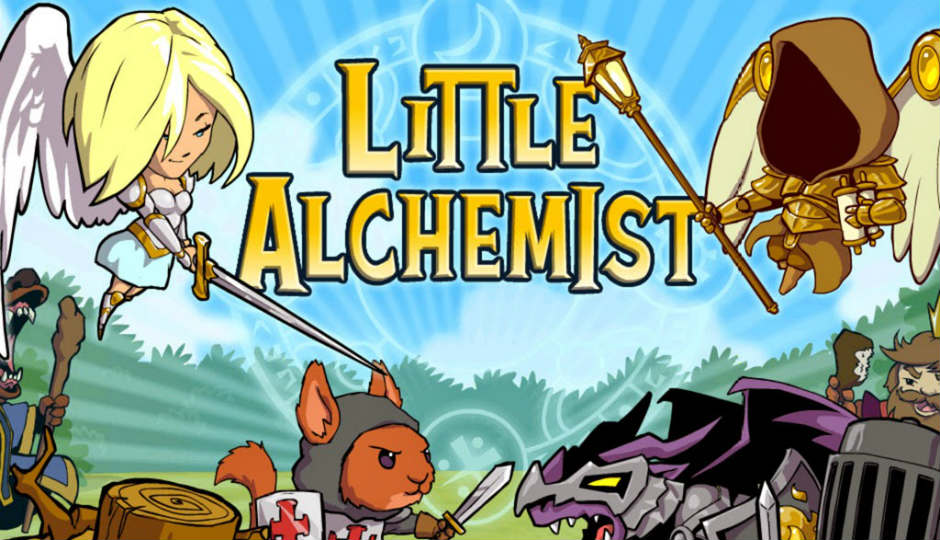 Little Alchemist is a strategic RPG game with a heavy focus on combat. Don’t let the cute graphics fool you, this game has plenty in terms of customization and RPG elements like learning spells and levelling up your minions. 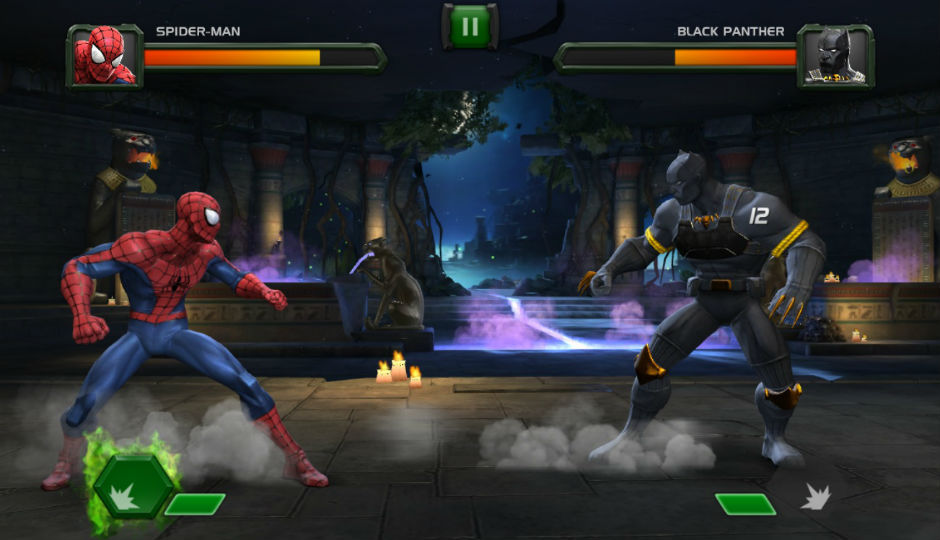 The game that’s got almost the entire Digit team addicted. Marvel Contest of Champions is arguably a better overall game than DC’s Injustice and features a huge roster of your favourite Marvel superheroes along with smooth and involving combat. 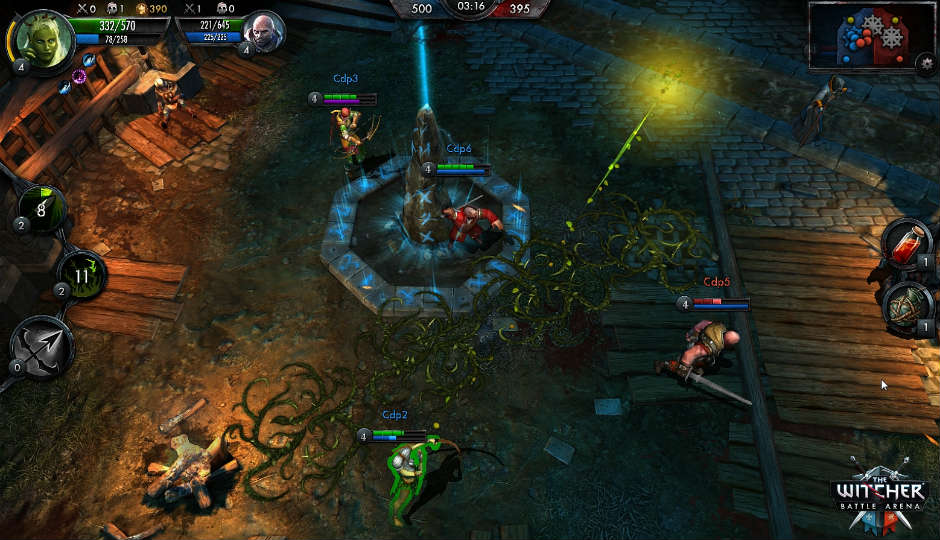 In case you were waiting for the upcoming Witcher game on PC and consoles, let this mobile game help you with the wait. Designed as a MOBA game, like League of Legends and Dota 2, Witcher Battle Arena features characters from the Witcher universe. 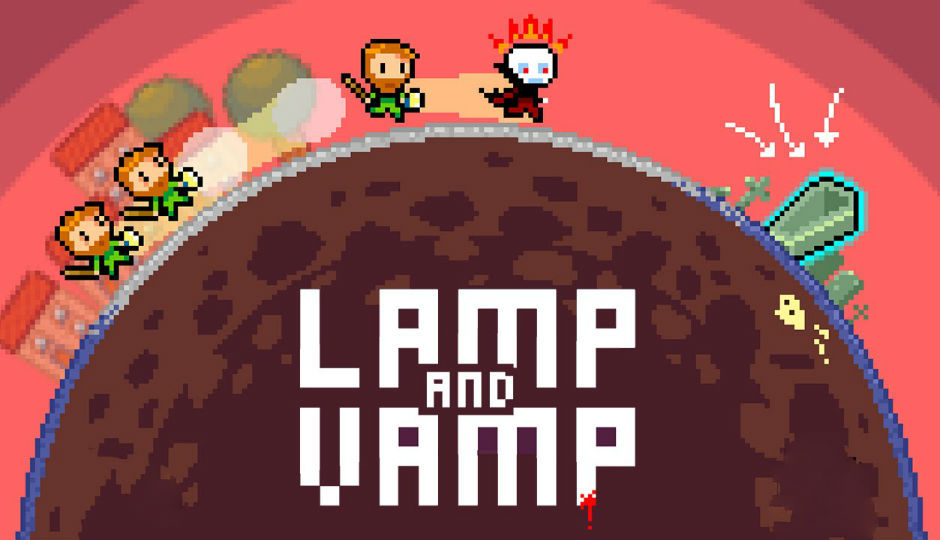 A rogue-like turn-based strategy puzzle game, Lamp and Vamp stars you as a vampire who must make his way to his coffin while trying to avoid townsfolk out to stake you. The game requires a lot of tactical thinking and gives you the choice of playing stealthily or aggressively. 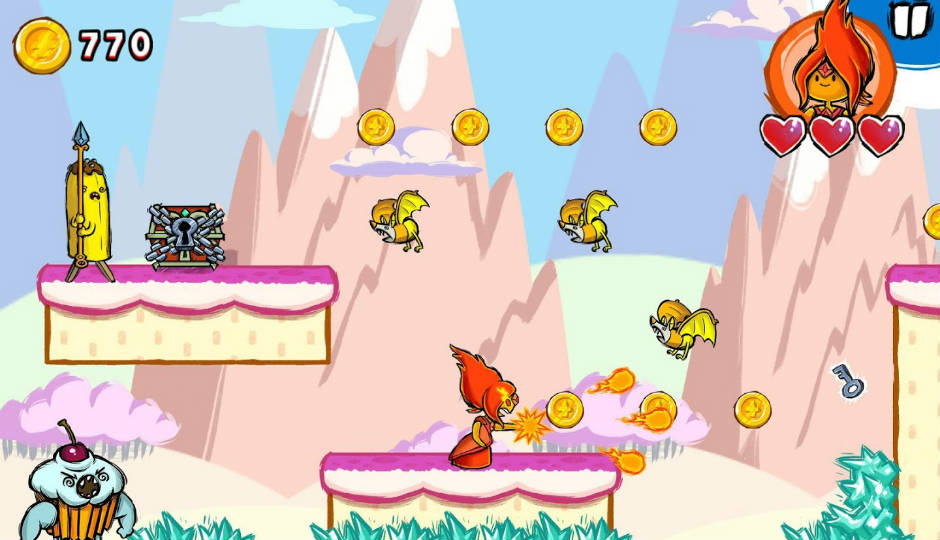 For the uninitiated, Adventure Time is a cult cartoon series about the adventures of a boy and his talking, shapeshifting dog. Adventure Time Game Wizard lets you sketch, draw and create new games starring Adventure Time characters and share the levels and games with your friends. 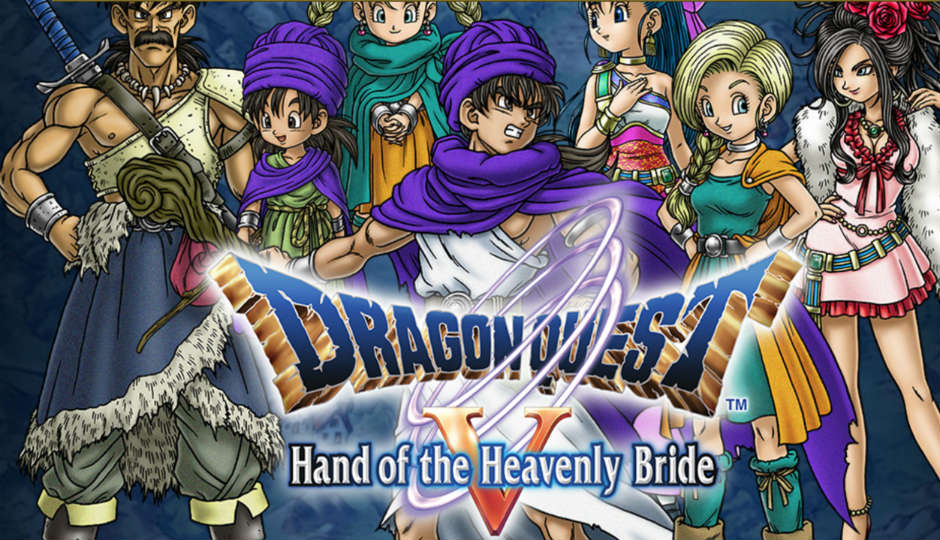 Dragon Quest V was originally released in 1992 for the Nintendo Super Famicom and then subsequently released for the PS2 in 2004 and the Nintendo DS in 2008. Considered to be one of the best games of all time, Dragon Quest V follows its protagonist for 30 years of his life as he builds a bestiary of monsters. 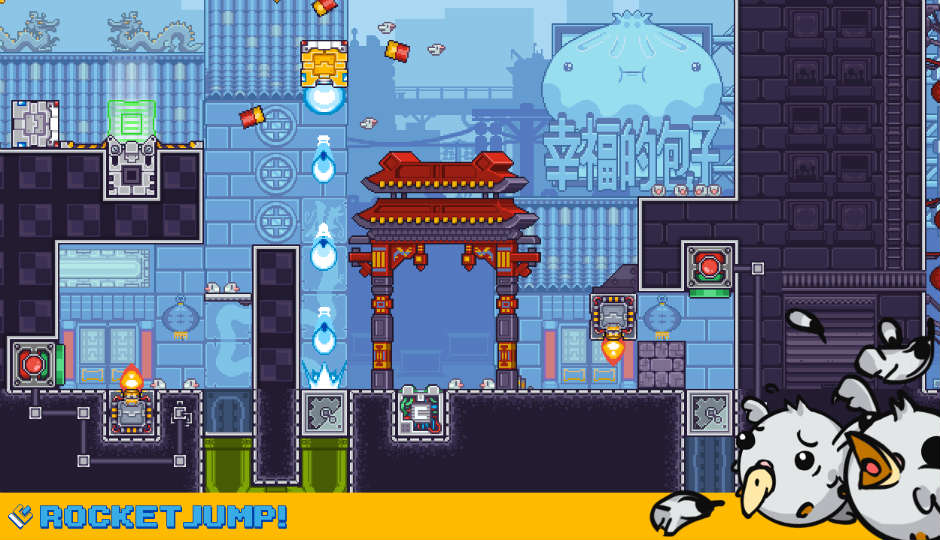 Gunbrick is an action platformer game set in a world in a cartoony post-apocalyptic world where you control a cube shaped vehicle that can both defend and assault. The game has over-the-top combat along with colourful graphics and enemies. 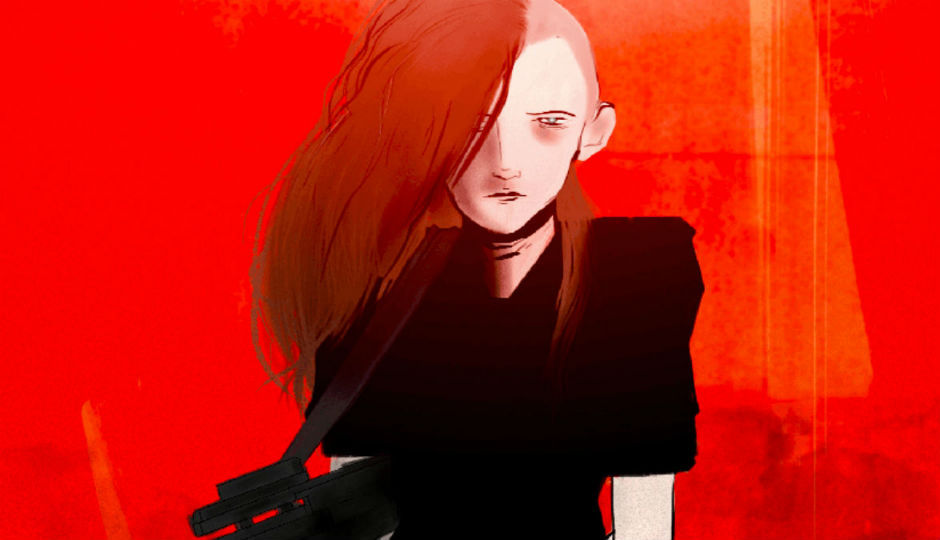 Remember those choose your adventure books in the Goosebumps series? Well, Sol Invictus is the adult take on that and features an immersive sci-fi story and some incredible artwork. 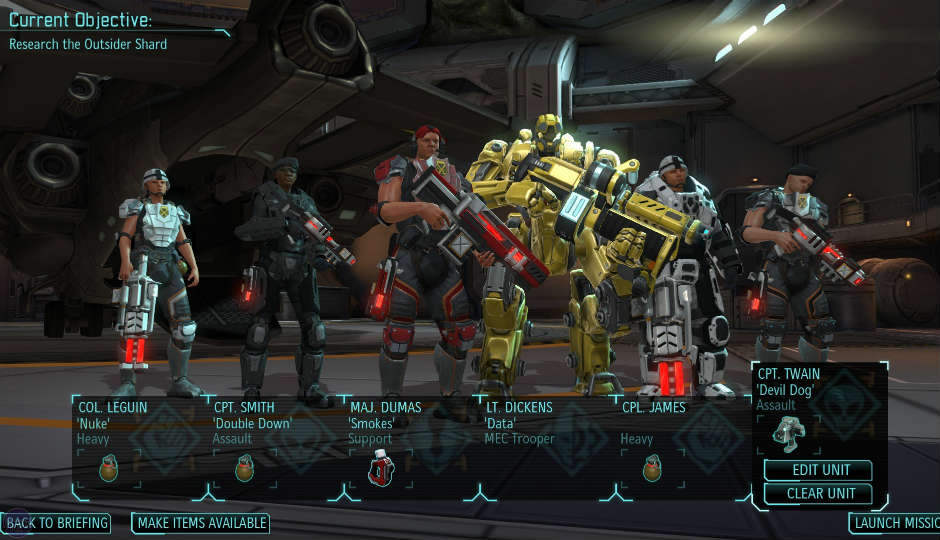 XCOM: Enemy Within was originally released in 2013 on the PC and consoles as an expansion to Enemy Unknown. On Android, the game maintains its challenging gameplay while introducing some new features that only improve its turn-based combat and strategy roots. 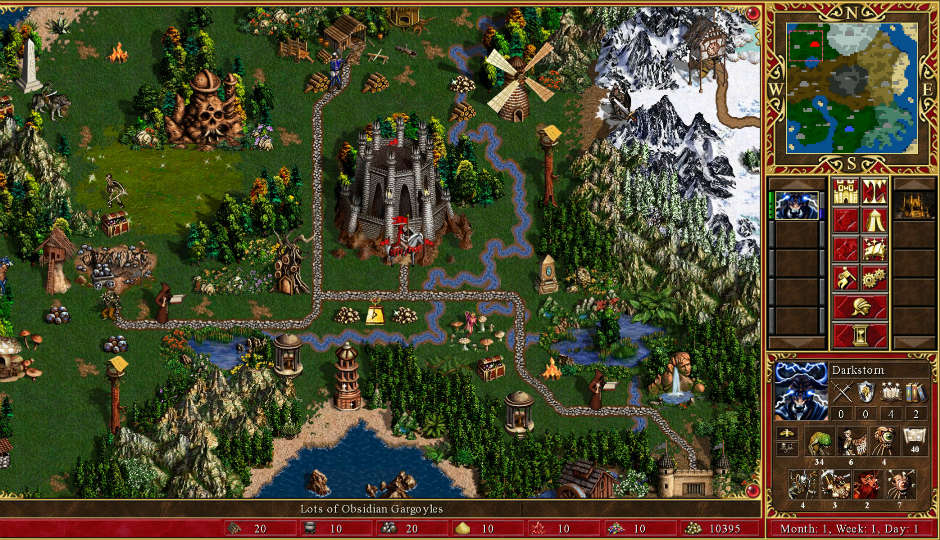 Heroes of Might & Magic III HD (only Android tablets)

Another classic game, Heroes of Might Magic III has now been HD-fied for Android tablets. The game originally released in 1999, is still worth playing if you like turn-based strategy with a fantasy twist. 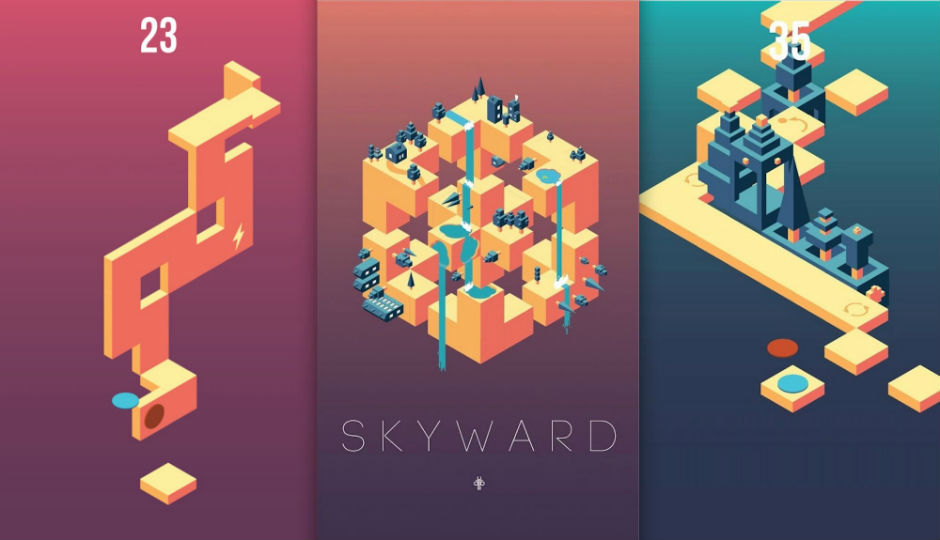 While Skyward looks a lot like Monument Valley, the critically acclaimed game released in 2014 for Android and iOS, it plays a lot differently. In Skyward, you control a spinning structure designed like those optical illusions from M.C. Escher, and prevent it from falling to the ground while attempting to land it at a safe spot. It may sound simple but the game gets challenging very soon. 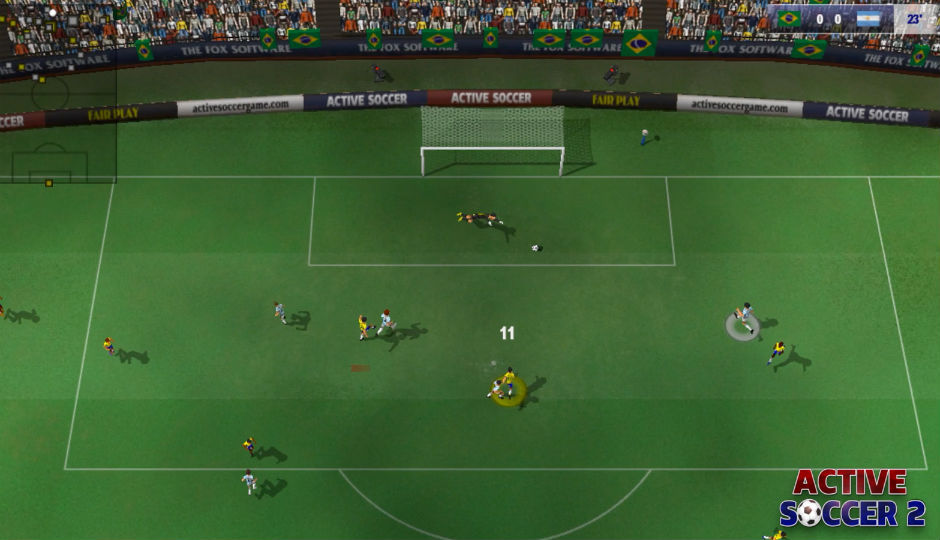 Active Soccer 2 may just be the most fun to play football game in the entire Play Store. The game features a top-down view of the game and intuitive controls along with a huge database of teams and players.