The 10 most notable space explorations of all time 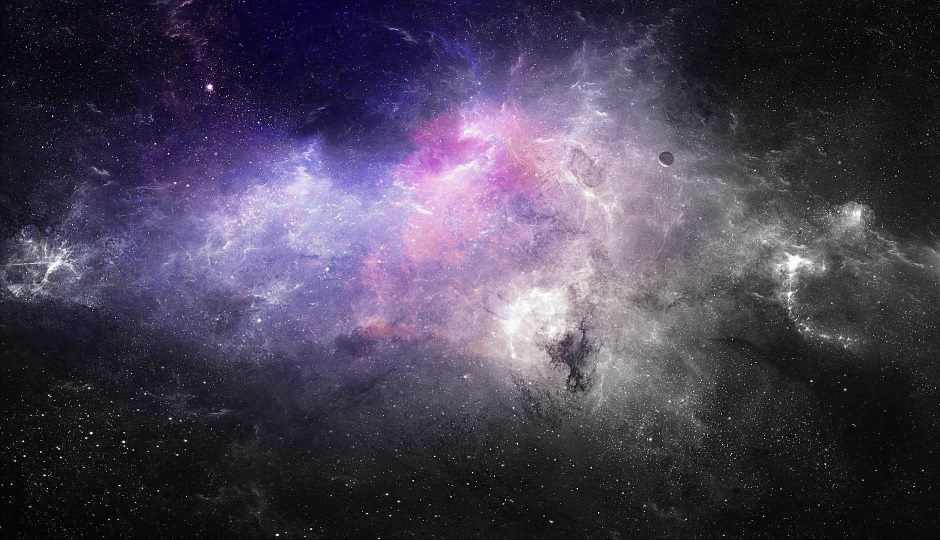 The space is a vast, endless frontier of mysteries and possibilities, forever teasing our brains with questions. While we have managed to answer a lot of them, a number of crucial ones have still remained unanswered. Since our first foray beyond the Earth in 1957, we have sent multiple missions to explore the extreme boundaries that extend well beyond our solar system. Now, with Juno and New Horizons making history, we take a look back at 10 pivotal space missions that will forever be remembered by us. 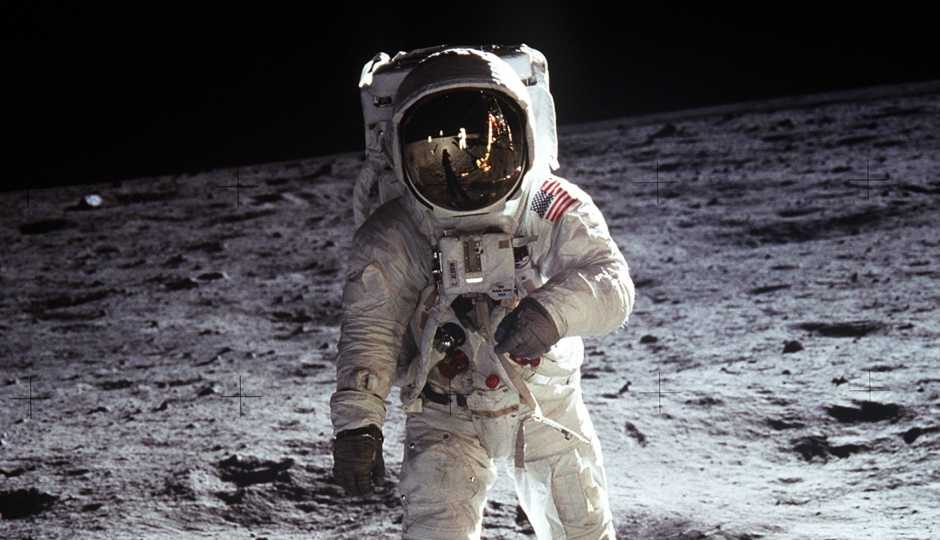 Apollo 11
“One small step for man, one giant leap for mankind.” The famous words from Neil Armstrong's first step on the moon have been quoted and reverberated across innumerable situations. The Apollo 11 was the first manned mission to land on a celestial body, forming a crucial moment of success in the history of mankind.

Naturally, though, whenever you mention this, you cannot forget the 'Hollywood basement' theory. 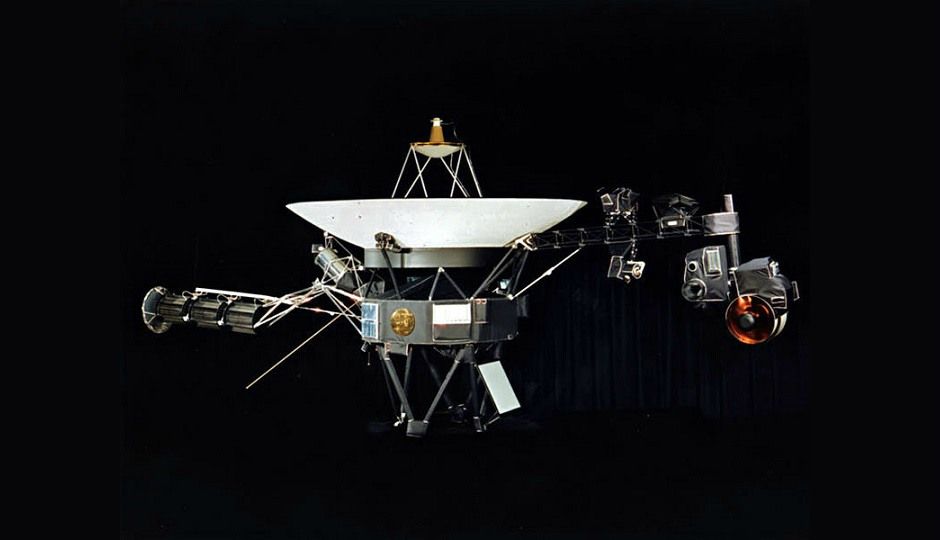 Voyager 1 and 2
Launched back in 1977, the Voyager 1 and 2 are mankind’s most successful spacecrafts. After more than 38 years in service, these are also one of the longest functioning interplanetary probes. While the primary mission set of the two probes ended successfully in 1989, they continue to work even today. Out of the two, the Voyager 1 has an ISS (Imaging Science) camera responsible for one of the most historic photographs of Earth from an approximate distance of 6 billion kilometres. It is a part of the 60-frame mosaic image shot back in 1990, and is famously known as the “family portrait”, with all but Mercury, Mars and Pluto in the frame. In November 2012 (as per NASA estimates), the Voyager 1 crossed into interstellar space, noted by the changes in plasma readings. It is the farthest that any functional, man-made craft has reached from our planet, to our knowledge, making the Voyager one of the most enigmatic probes of all time. 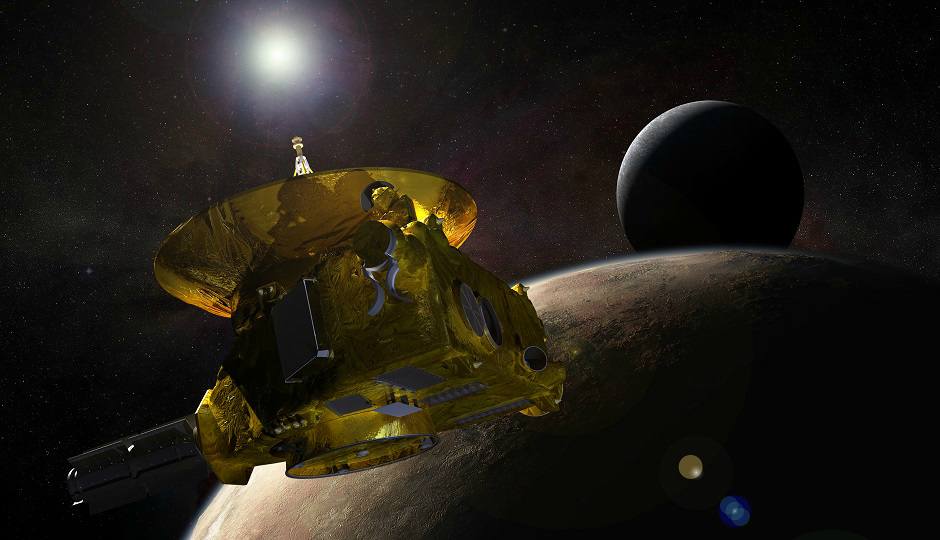 New Horizons
New Horizons is the third probe to have reached beyond the solar system. The mission gave us the clearest view of Pluto and its frigid surface, alongside collecting crucial data surrounding Pluto's thin atmosphere, its interaction with solar winds and also discovering its two new moons, now named Kerberos and Styx. The New Horizons mission is still functional, and is currently proceeding towards MU69, a Kuiper's Belt object believed to be pivotal in the understanding of the universe's origin. 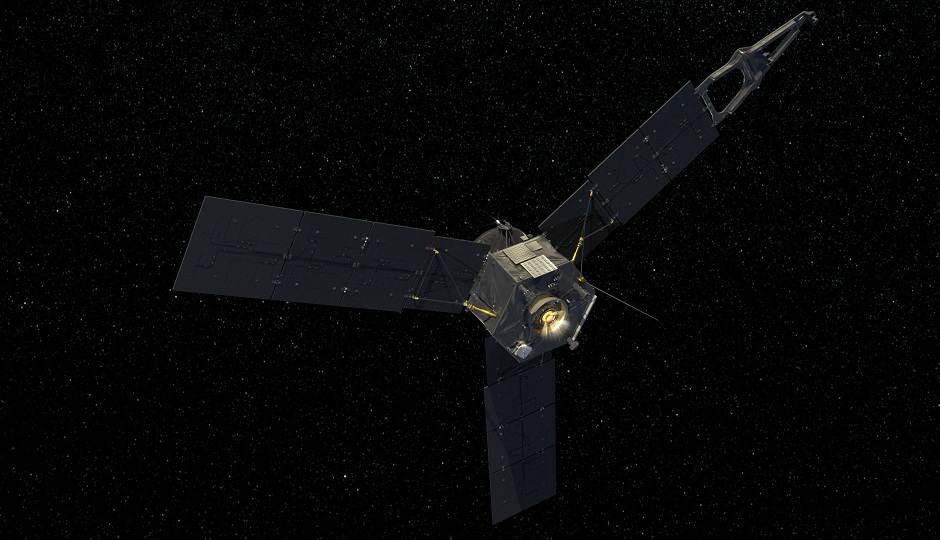 Juno
Launched in 2011, NASA's Juno mission is the first since Galileo (1995) to reach Jupiter. The two-year-long mission is aimed at assessing Jupiter's massive magnetic fields, atmospheric composition (with percentage of water and ammonia), the interaction with its giant, mysterious moons, and the aurorae that forms out of the solar winds colliding with the planet's magnetic field. Once the mission is accomplished, Juno will meet the same fate as Galileo, and be crashed into Jupiter's gaseous echelons. 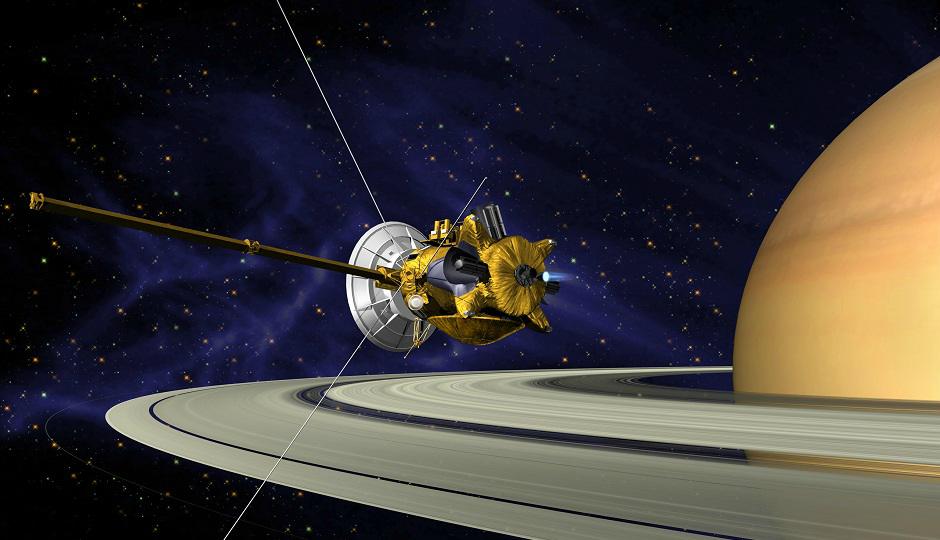 Cassini-Huygens
In 1997, the Cassini-Huygens mission was launched to give us more information about Saturn and its rings. The spacecraft reached the ringed planet in May 2004, and in December, landed on Titan. The Huygens probe has since sent over 300 photographs, and holds the record for the farthest landing from Earth, 1.2 billion kilometres away. Till date, Cassini remains functional, and will attempt close approach probes on Saturn's rings before eventually crashing into the planet. 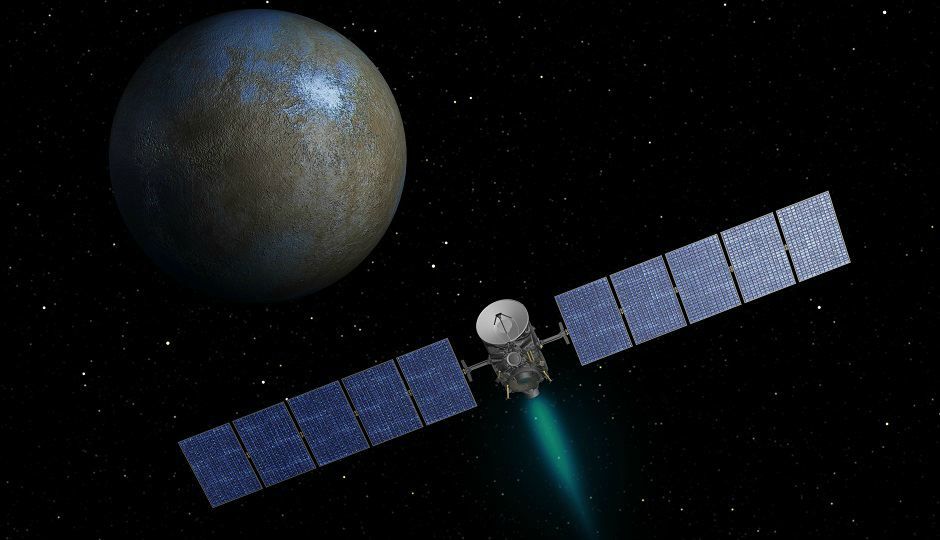 Dawn
Dawn is a small mission sent by Nasa to examine two protoplanets Vesta and Ceres, which lie just beyond Mars. Protoplanets are small bodies that orbit the Sun, just like planets. This small probe has successfully taken photographs of both the protoplanets, and examined the glow spots on Ceres, evaluating them to be a possible outcome of sublimation of highly reflective chemical compound, rising out due to the body's internal activity. The Dawn probe was also known for being the first to be powered by ion thrusters. 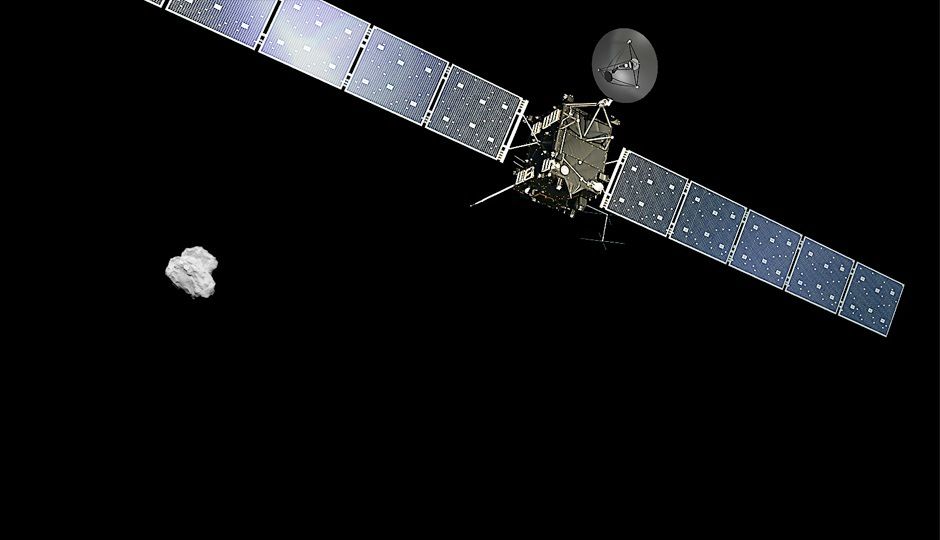 Rosetta
Launched by the European Space Agency, the Rosetta carried a tiny probe called Philae, which was successfully landed on a moving comet that was about 4km wide, traversing space at 135,000km/hr. Rosetta has since sent crucial data regarding a comet's composition, origin and other details, and is presently escorting the comet. The sheer uniqueness and difficulty of this mission is what makes it one of the most important. 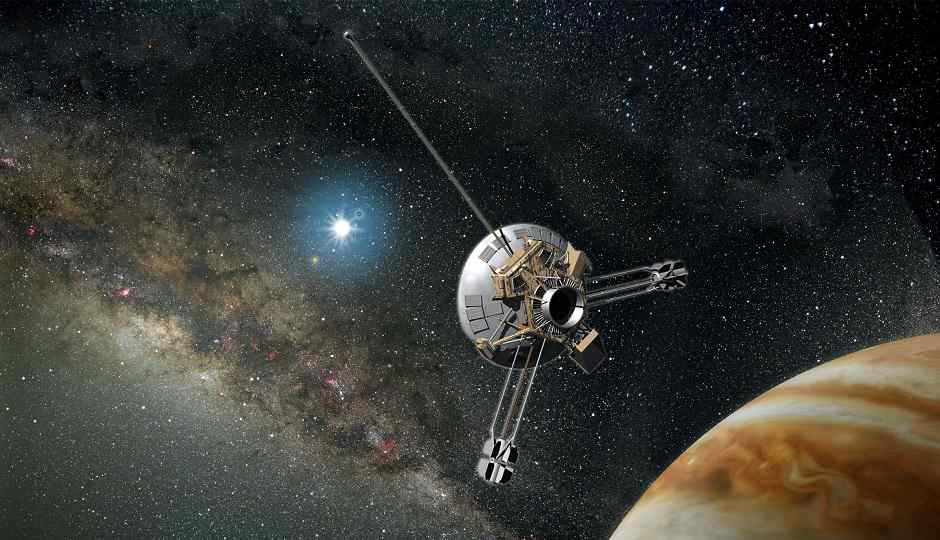 Pioneer 10 and 11
Launched back in 1970s, these two venerable space probes gave us the first detailed data beyond the asteroid belt. It was because of Pioneer 10 that we came to know of Jupiter as a liquid, gaseous planet. The Pioneer was also the first probe to go beyond the end of our solar system. Both the probes are not functional any more, with the last, very weak signal being received back in 2003, when it was 80AU away. The Pioneer 10 is still out there somewhere, 13 years after losing touch with home.

PS: What if one day we receive its signal again, powered by someone else? 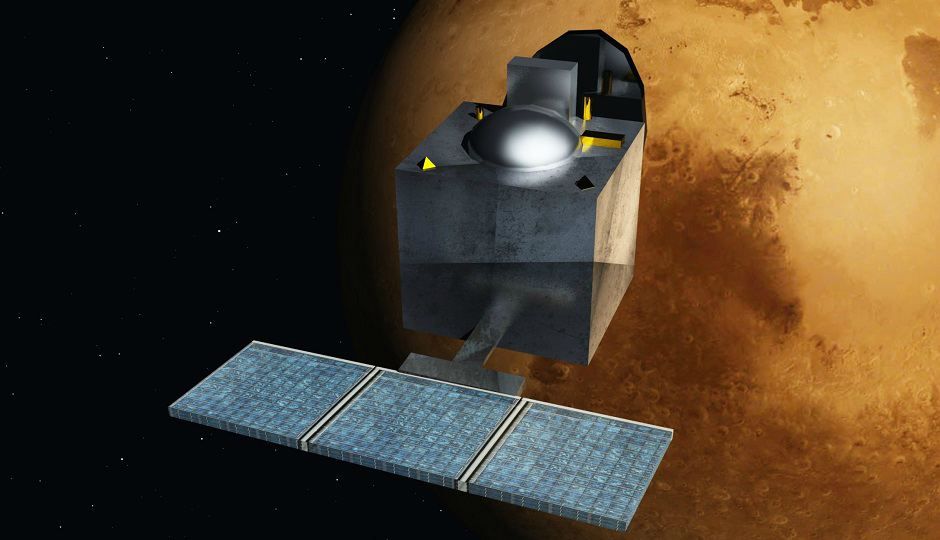 Mars Orbiter Mission
Our list won't be complete without ISRO's Mangalyaan.The most inexpensive Mars mission made India the fourth nation to reach the red planet. It is currently orbiting Mars, and has provided essential information about surface minerals, topography and atmospheric composition of the planet. 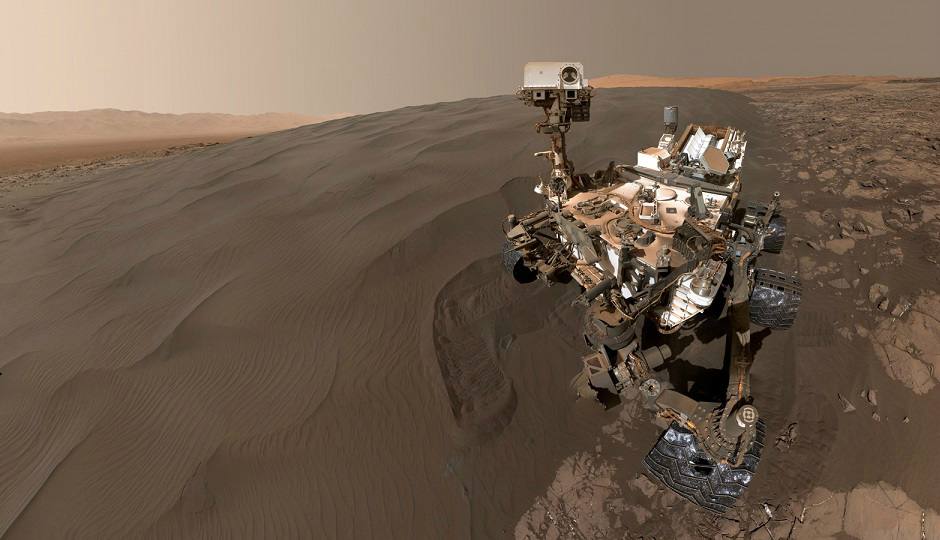 Curiosity
One of the most expensive space missions ever to be attempted was the Curiosity Mars mission. NASA landed its Curiosity Rover on Mars successfully in 2012. Since then, it has been providing essential biological, geological, radiation and other related data continuously. The rover is also equipped with two true colour image cameras. Curiosity also shot and relayed multiple photographs from the surface of Mars, in 1600x1200-pixel resolution.