The 10 best FPS games of all time 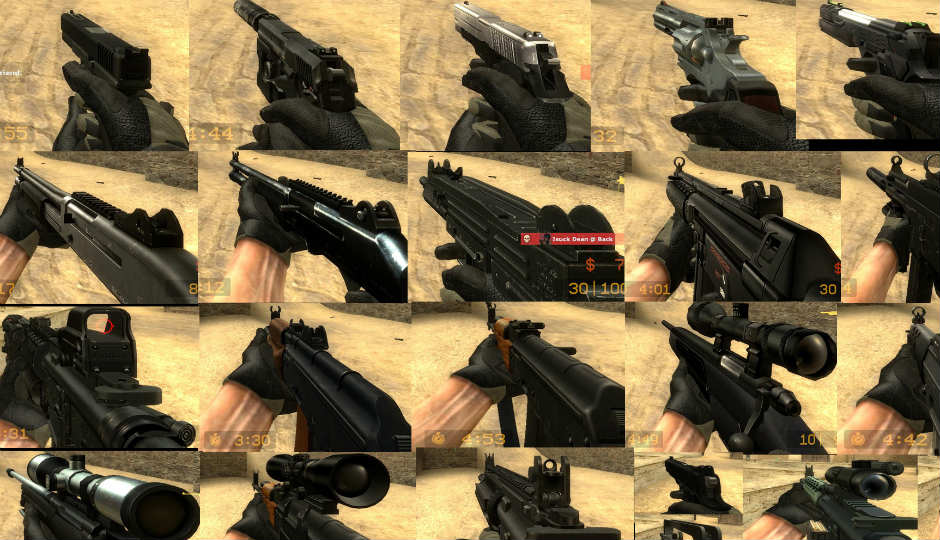 The First Person Shooter was one of the most prolific gaming genres in 2014. We saw plenty of great titles including Far Cry 4, Call of Duty: Advanced Warfare and Metro: Last Light Redux. That’s why it’s a pretty good time to look back at the seminal games that made the genre what it is today. These are, in our opinion, the 10 best first person shooters of all time. 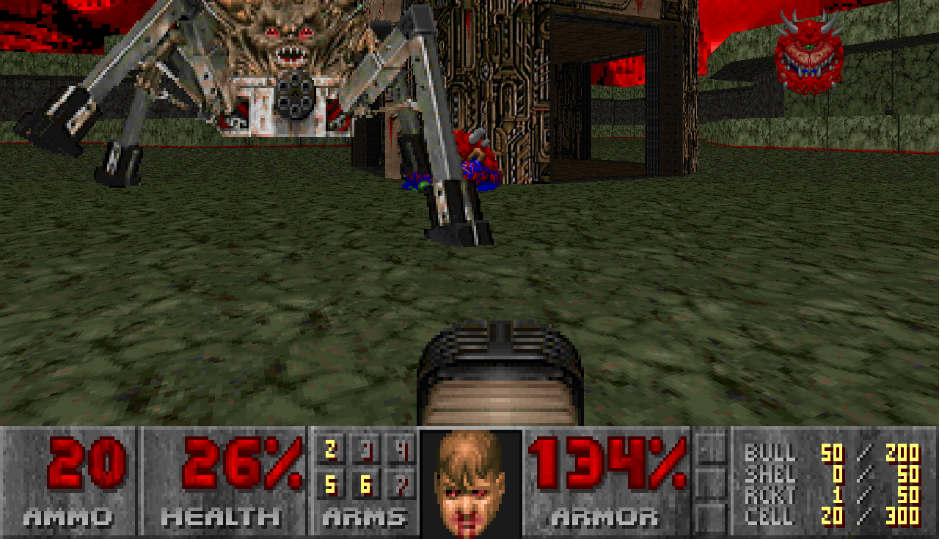 Sure, Wolfenstein 3D was the progenitor but Doom was more influential. The id Software developed game showed the power of 3D graphics and enthralled gamers with huge levels and thick atmosphere. 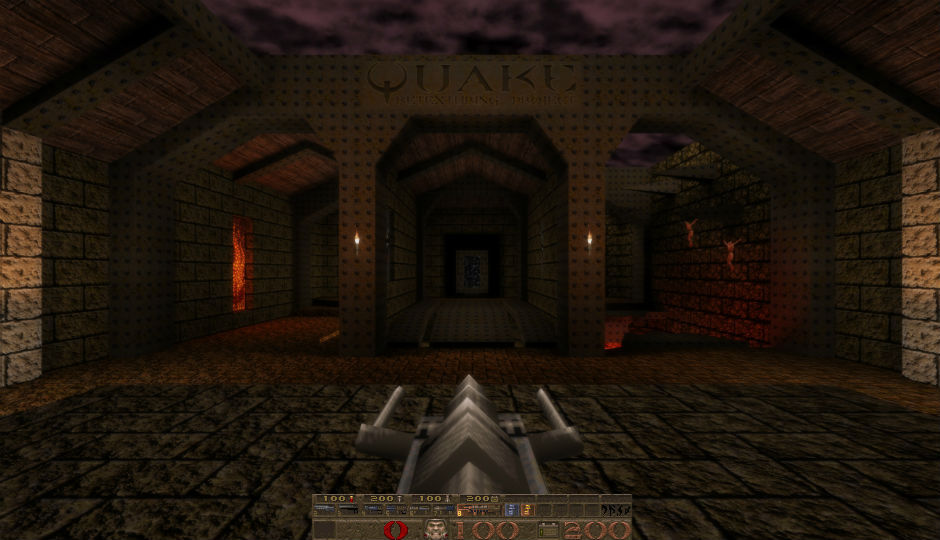 Doom’s success ensured that whatever id Software worked on next would be under tremendous scrutiny. Quake was one the first games of the ‘90s that faced the kind of fan and media hype that we’re used to nowadays. With its dark, dingy environments and ominous soundtrack composed by Trent Reznor of the Nine Inch Nails, Quake was an excellent example of how horror and FPS could work together. 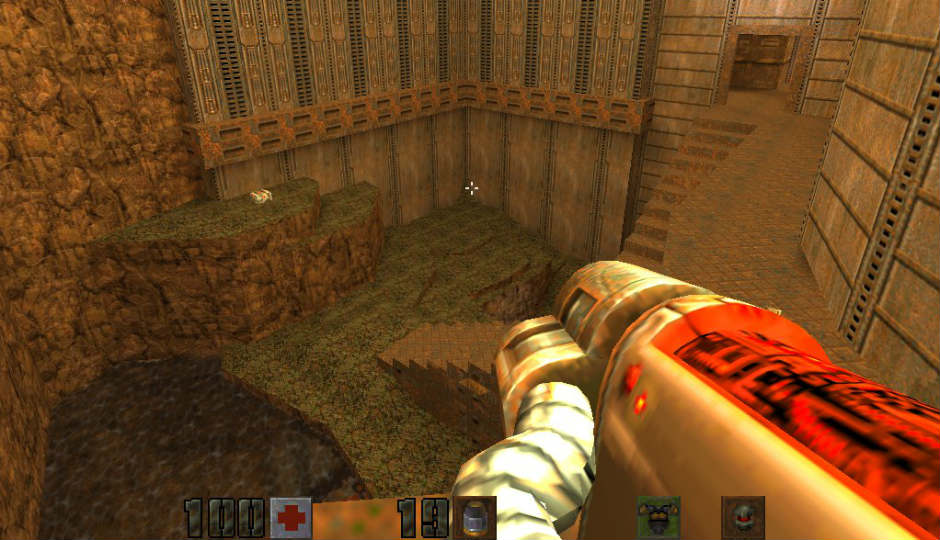 If Quake was like Metallica’s Kill ‘Em All, then Quake II was surely The Black Album. Quake II was a more polished game that sacrificed its predecessor’s atmosphere for a rip-roaring sci-fi battle against aliens. The gameplay was made fun thanks to incredible graphics for the time and a huge arsenal of weapons. 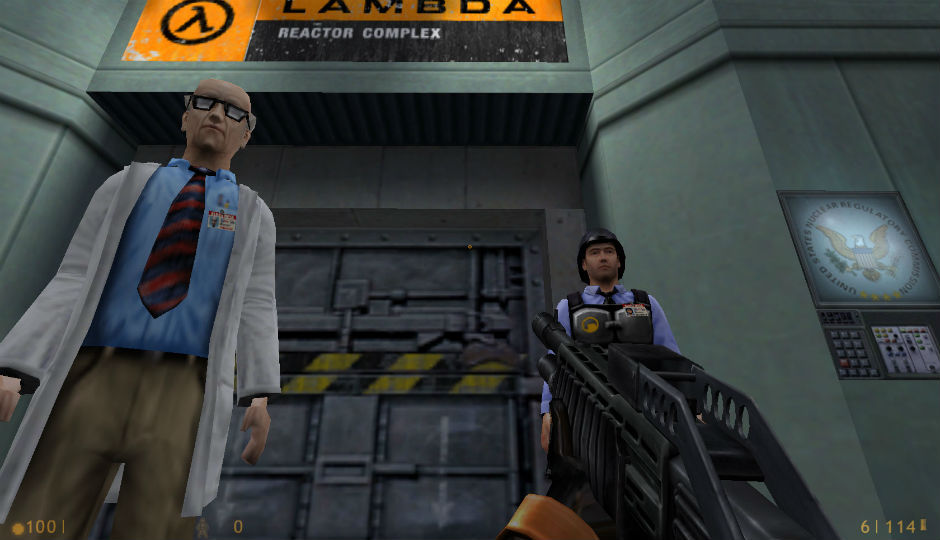 What can we say about Half Life that hasn’t already been said? The true ancestor of the modern day immersive FPS, Half Life stood apart from the crowd thanks to a perfectly scripted story that didn’t require immersion breaking cutscenes to advance the plot, incredibly advanced A.I. and gameplay that was balanced to a fault. 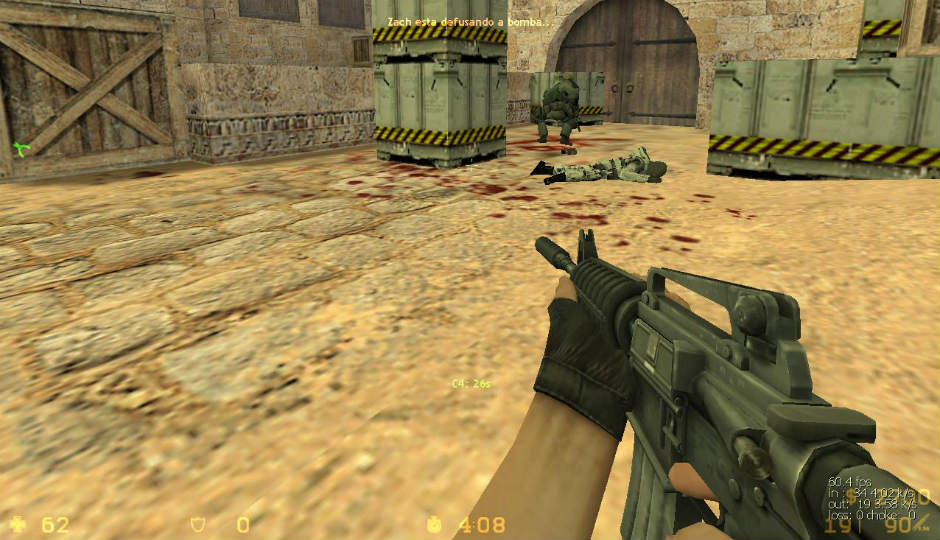 “Bombsite A! Bombsite A!” How many hours have we spent shouting those words at our friends through a mic’d headset? Counter Strike can be considered the reason why you have games like Battlefield and Call of Duty today. CS was (and continues to remain) one of the most popular games of all time because it actually required skills to play and it kept things realistic and fun at the same time. 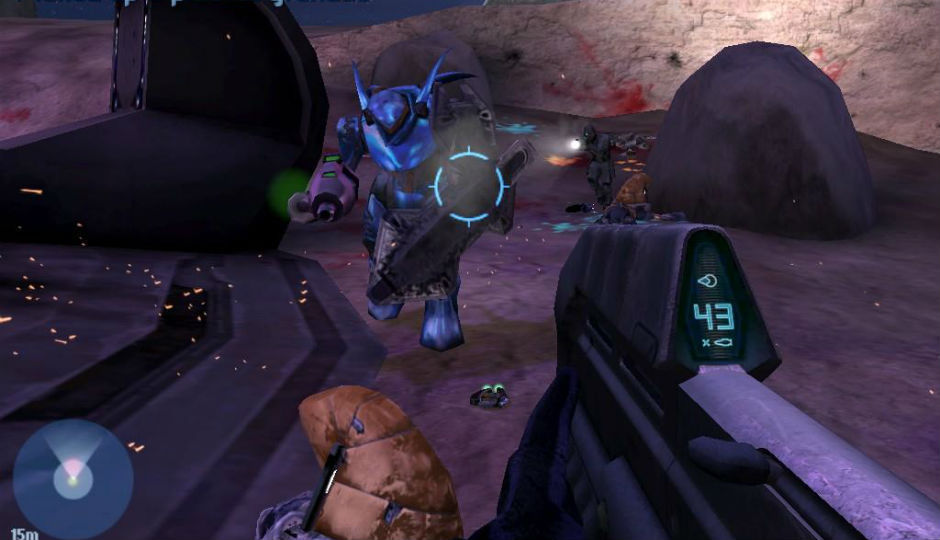 At a time when the FPS was becoming the most popular kind of game around, console gamers were still waiting for an FPS that was designed to be played with controllers instead of the keyboard and mouse. Enter Halo, a superbly designed game with refined controls and an incredible multiplayer gaming suite, for the Xbox. The rest, as they say, is history. 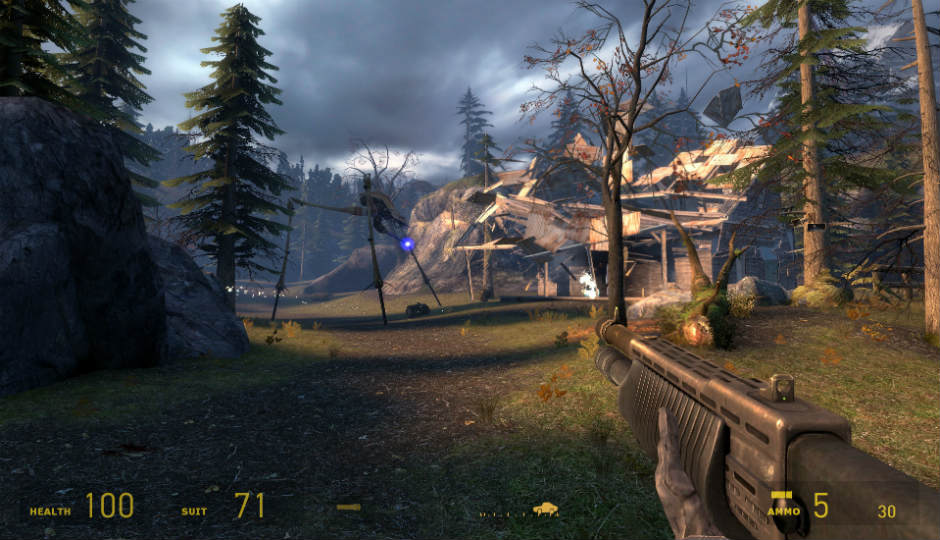 If the original Half Life hadn’t convinced gamers that Valve was perhaps the best developer when it came to telling a solid story in an FPS, then Half Life 2 surely did the job. With a fresh new physics engine, memorable characters and emphatically confident gameplay and story, Half Life 2 set the benchmark for all FPS games, a benchmark that, some would argue, stays untouched even today. 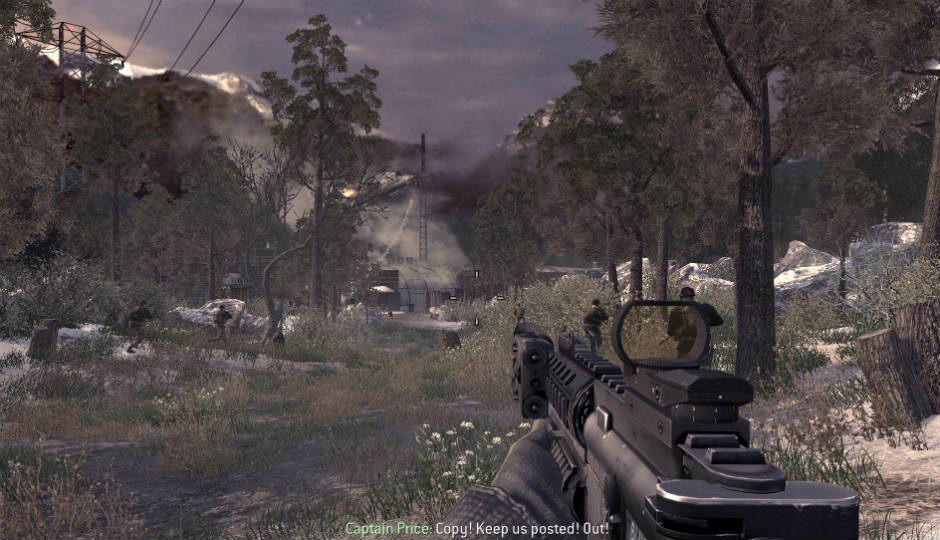 Yes, there was a time when a Call of Duty game actually stood for unbridled innovation. Modern Warfare was a shockingly refined game that did everything right. It had an interesting story that included some incredible moments, its gameplay was challenging and its multiplayer took everything that Counter Strike did right and made it even more addictive. A pretty good reason why Modern Warfare remains one of the most replayable games of the CoD franchise. 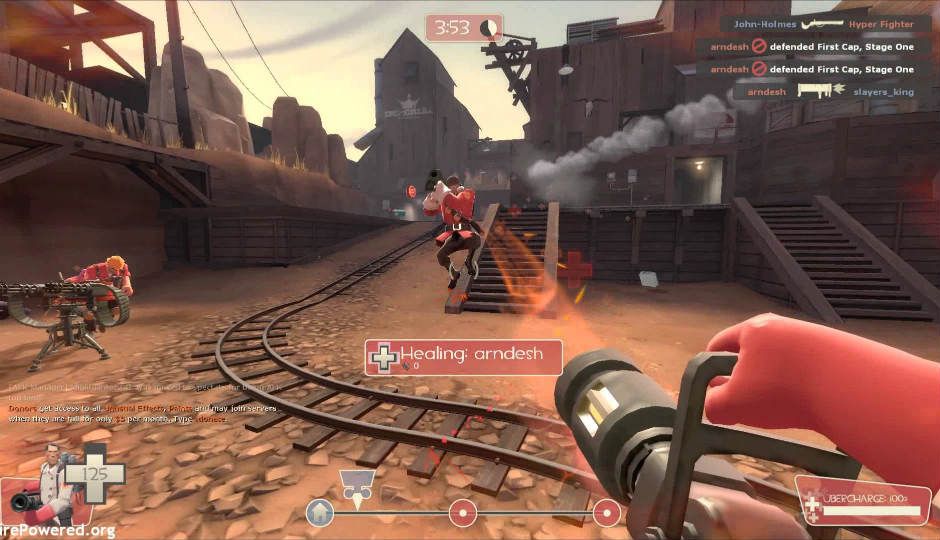 Who could have guessed that a free to play game with cartoony graphics would become one of the most profitable ventures for Valve? Team Fortress 2 embodies how to do ‘free to play’ in the right way and is almost the perfect team based competitive multiplayer shooter with its fast paced action and balanced character classes. 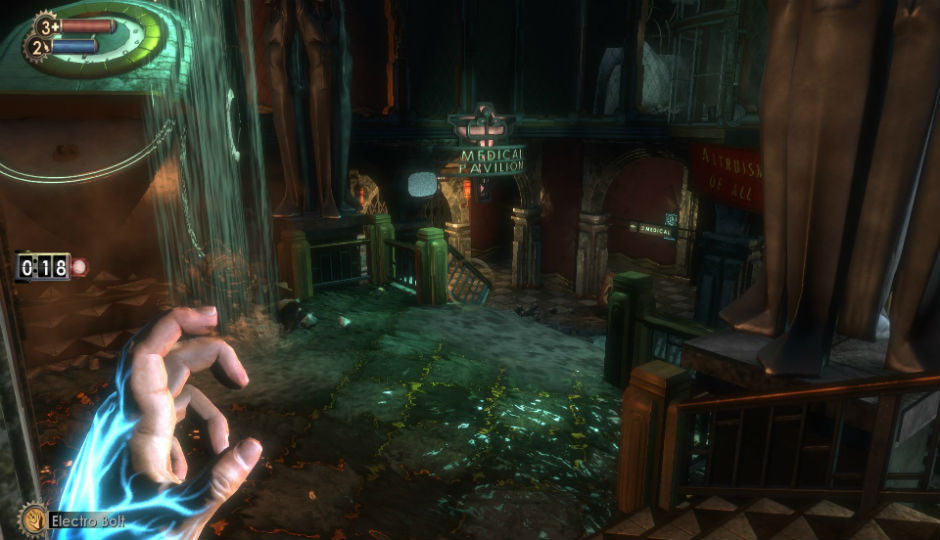 The Rest of the Best

The previous ten games are in no way the only titles that shaped the modern FPS. There are also a whole bunch of exceptional games like No One Lives Forever 2, Bioshock, Deus Ex, Portal, Left 4 Dead and Far Cry 2 that were instrumental in the evolution of the FPS. Do let us know if you agree with our picks or if we’ve left out any of your favourites.