Technology confirmed for showcase at CES 2016 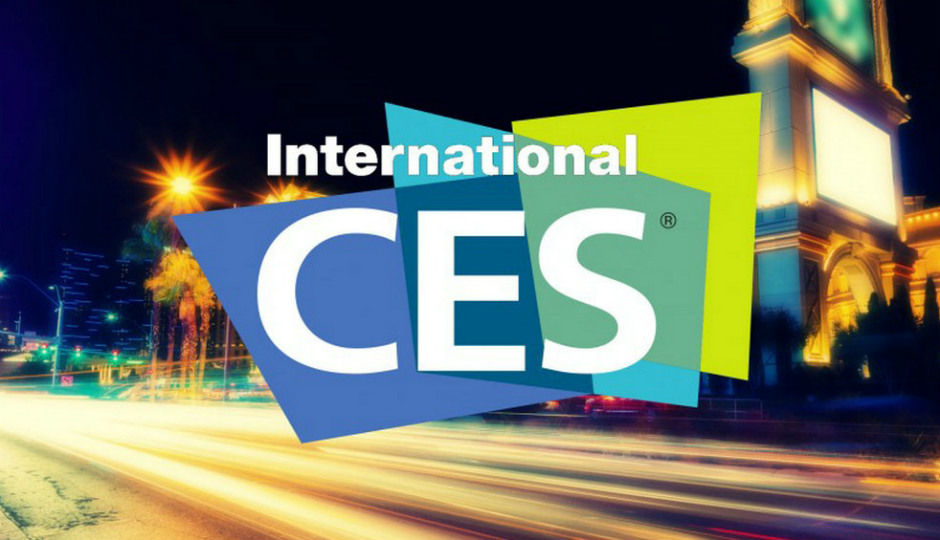 Every year, the Consumer Electronics Show (CES) attracts the very best of technological innovation across the world. 2016 is no less, and this year, CES is giving a major showcase for virtual reality and connected everything. Hours ahead of the 2.4 million square feet opening to thousands of innovators across the world, here's our compilation of the best of technology, that we await confirmed launched of, at Las Vegas. 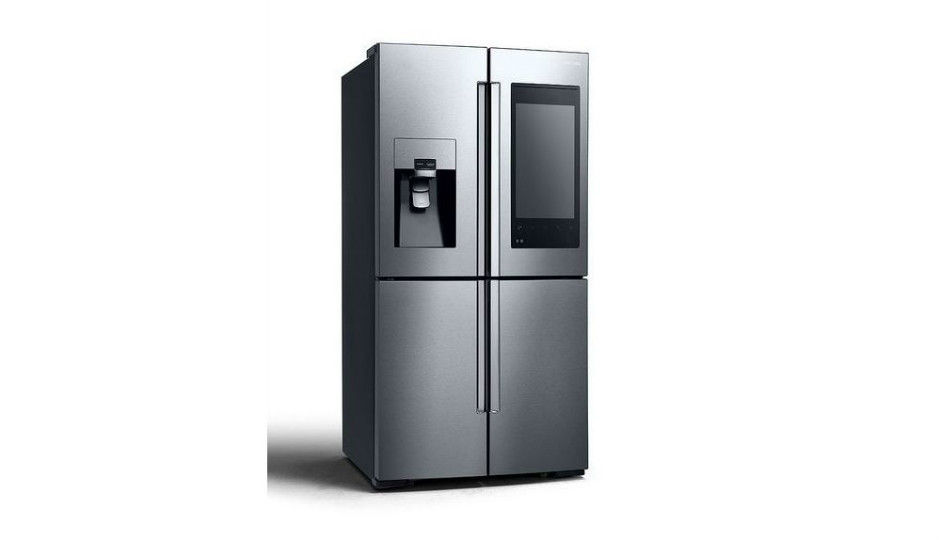 Samsung is one of the leading innovators in the connected devices space at CES 2016, with the very first photos of the smart refrigerator with the massive Android-like display fit onto one of its doors. Previews have hinted at the refrigerator being able to show calendar, weather reports, Pandora music streaming and a shopping application. 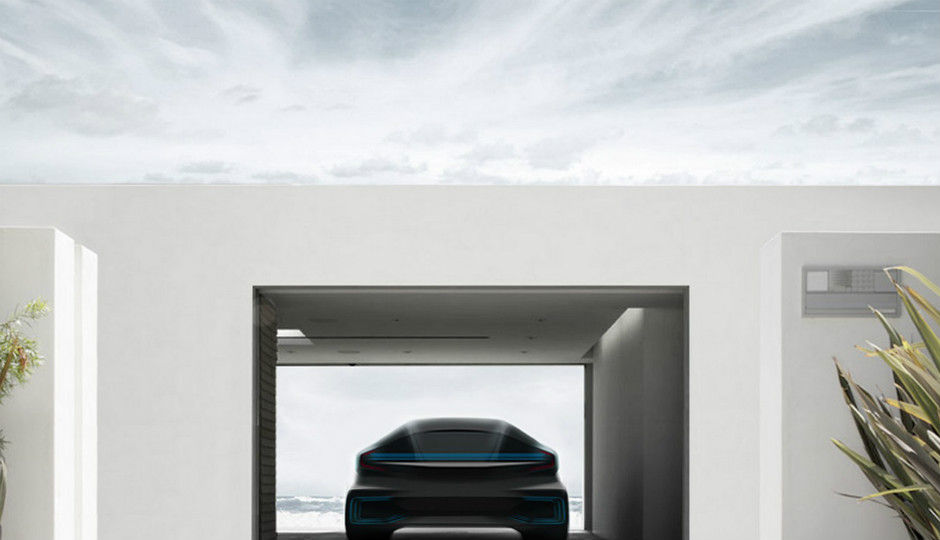 Automobiles are expected to play a major cameo at CES 2016, headlined by the mystery car by Faraday Future, scheduled for unveiling in a little more than 12 hours. Much of the hype suggests that Faraday Future's mystery car might be an all-electric vehicle capable of travelling long distances on a single charge, along with presenting self-driving capabilities, thereby giving companies like Google and Tesla runs for their monies. 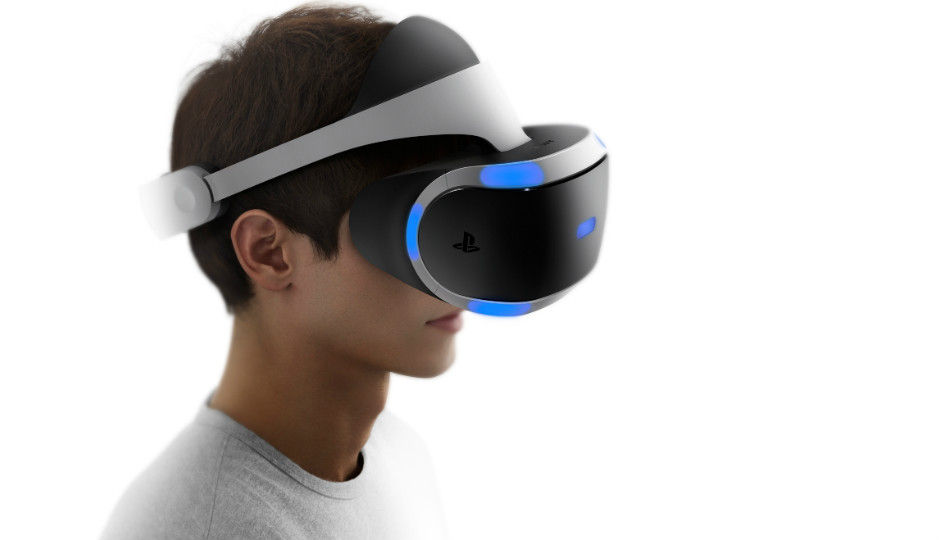 Virtual Reality has seen massive public interest of late, and is widely expected (read: confirmed) to take centerstage at CES 2016. Among the headliners will be Sony's PlayStation VR, Facebook's Oculus Rift, HTC's re-engineered Vive and Samsung's Rink controller for its Gear VR headset. Each of these virtual reality headsets are up for official unveiling in the next few days, and will be commercially available later this year.

Also gaining importance is the 3D Rudder, a VR accessory that will allow you to simulate movements and gestures without having to actually move around, thus avoiding fatigue. 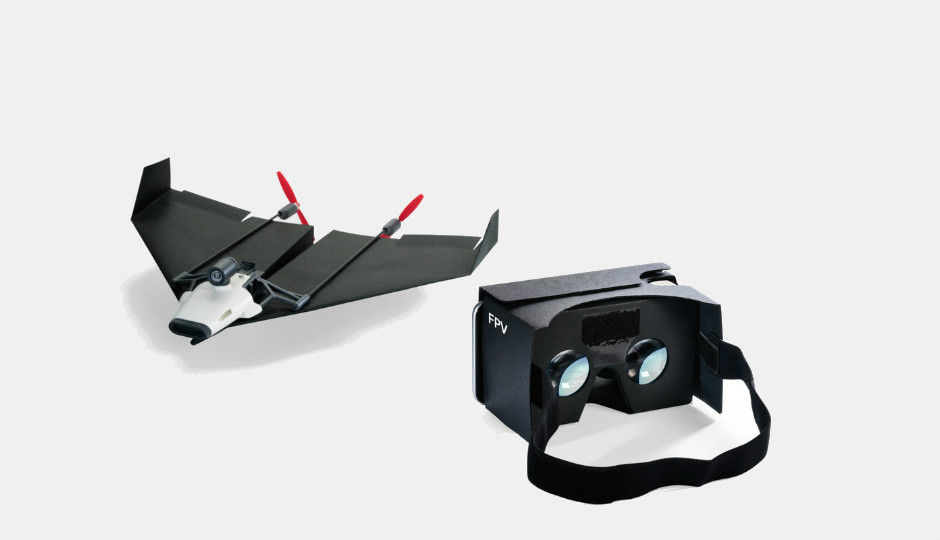 Drones have gained steady momentum and entered public sphere as a popular novelty, and CES 2016 will take its viability and productivity further. Headlining the line of drones is PowerUp FPV, which allows you to convert your custom-designed paper airplane to a drone with a live-streaming camera and first-person view.

There are four separate conferences scheduled for drones (or Unmanned Aerial Vehicles) at CES 2016, which would discuss the future of drones and their productivity. UK-based Intelligent Energy will demonstrate a Hydrogen fuel cell that will allow drones to increase their flying times, while South Korean Uvify is scheduled to show its 3D recognition capabilities, which allows it to successfully navigate through interiors. Lily Robotics will unveil a tracking drone which is light, can take off in midair, and track people using Bluetooth connectivity. To top it all, it also features imaging powers. 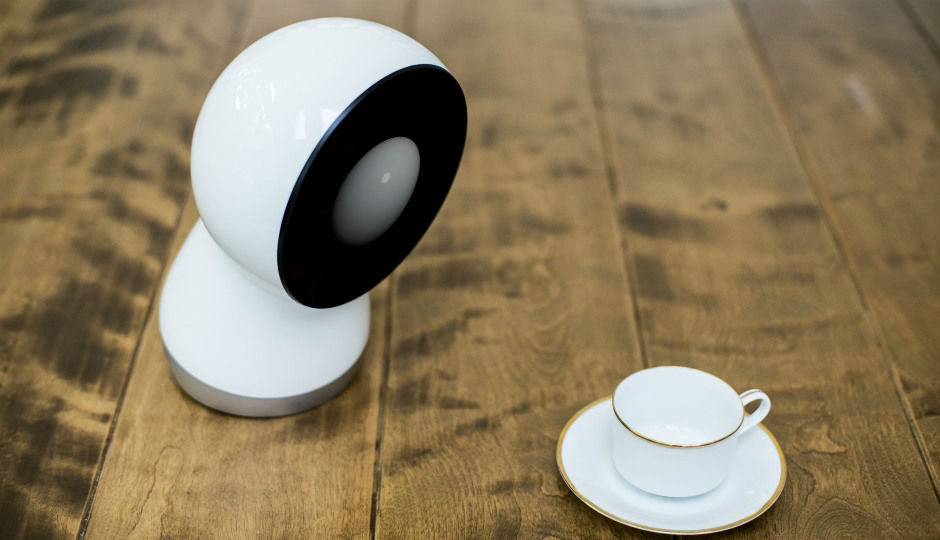 Along with drones, droids and robots account for a total tally of 27 innovators in the space of quirky robots and droids of our future. Among the list of confirmed launches are Jibo, an assitant droid developed by a startup based in United States of America.

Also up for commercial unveiling is Leka, a light-up robot designed to accompany and help children suffering from developmental disorders such as autism. 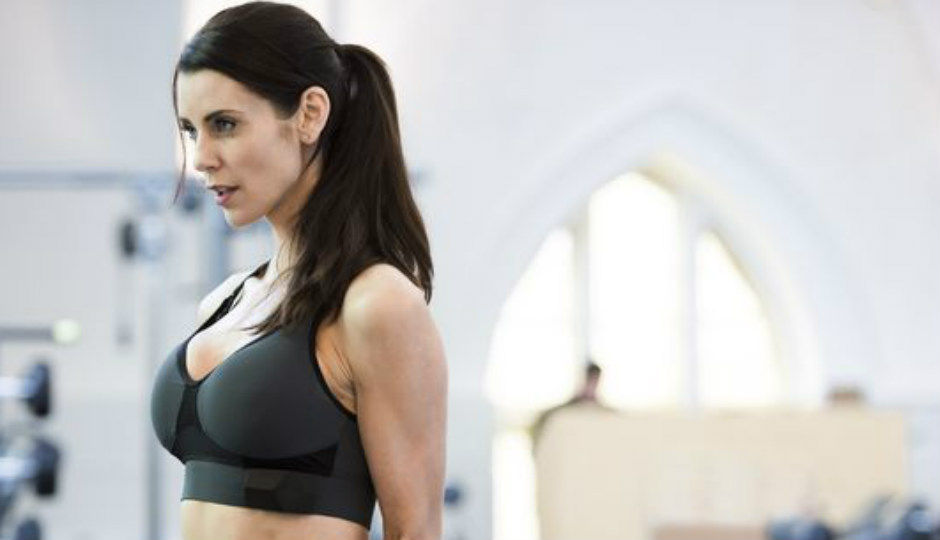 Wearable gadgets have been the talk of every town, and is seeping into almost everywhere. Only today, we have seen the introduction of the OMbra by OMsignal. The smart sports bra has sensory fibers that will relay real-time fitness statistics, thereby guiding you on to more fruitful workout sessions.

Fitbit has stated it will "ignite the world of fitness" with a new, leather-laden product, Huawei is targeting fitness wearables directed at the fashion-conscious woman, and French company Atol is bringing a pair of smart spectacles, which will notify you via an application, when it is lost. 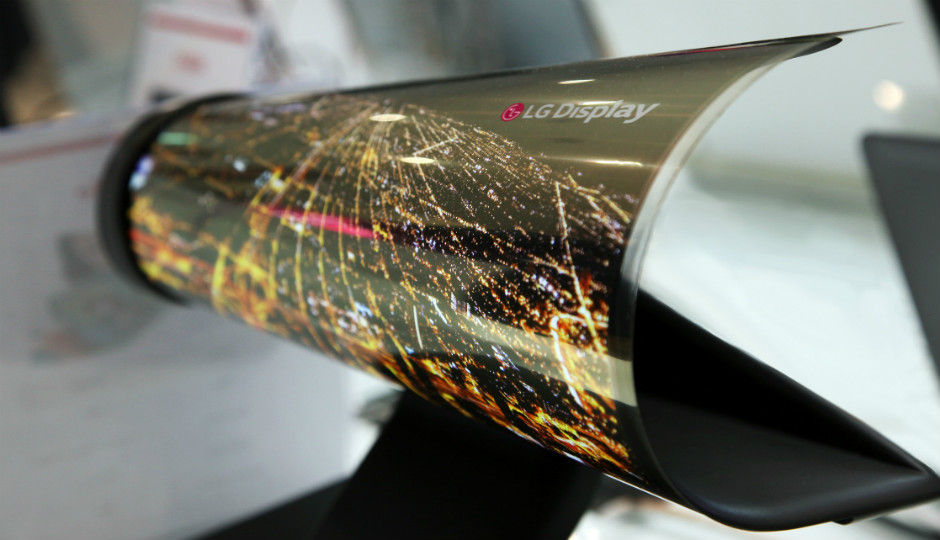 After having teased this fascinating new technology previously, LG is all set to roll out an 18-inch rollable OLED display. Reports have also come of a 25-inch rollable display placed within a car, and a 55-inch 'paper-thin' television on showcase as well. Curved displays have already hit the trend in 2015, so it is only natural that 2016 should see us rolling up our TV screens and shoving them into backpacks, if need be.

Television resolutions are expected to rise up to a standard of 4K (2160x3840 pixels) with falling 4K display panel prices. More televisions from the likes of Samsung and others are expected to offer HDR content (more colours, higher contrasts, richer details), in light of which Netflix is expected to broadcast HDR content in 4K resolution, making CES 2016 the year of stunning displays.