Take a closer look at the new Honor 9 Lite 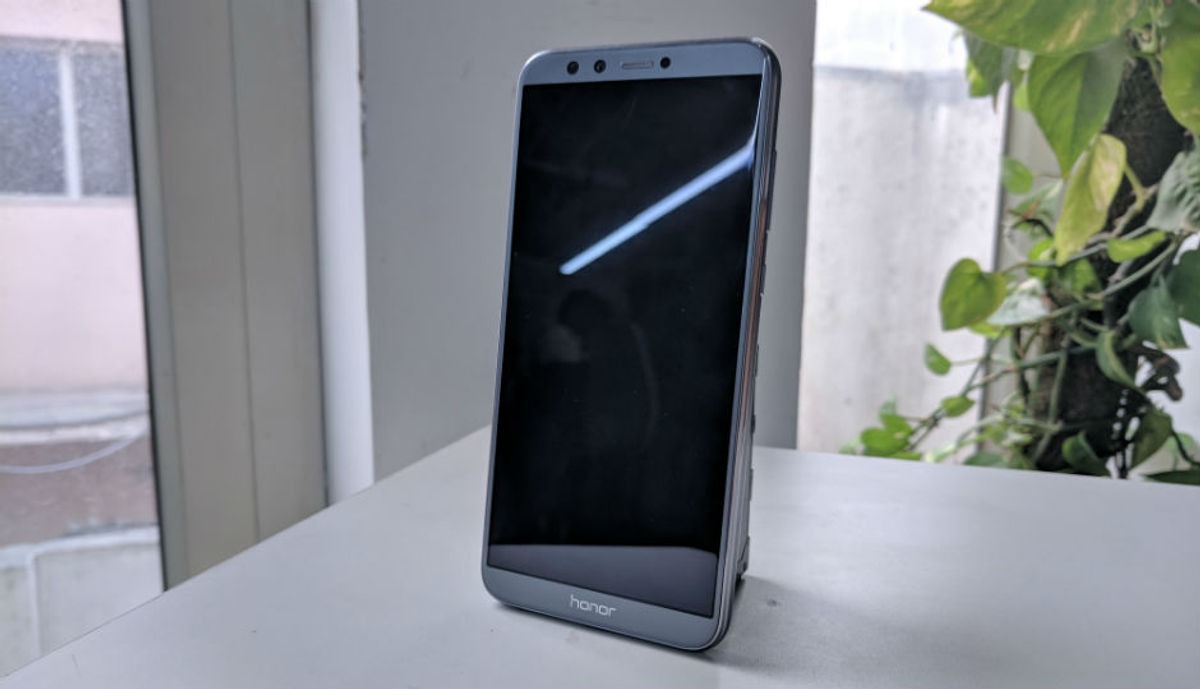 The Honor 9 Lite is the newest smartphone by Honor and continues Honor’s aim of offering impressive value for money. With the Honor 9i, the company offered the world’s first quad-camera setup with an 18:9 display aspect ratio. With the Honor 9 Lite, the company takes the same concept, and offers it at a more affordable price point. But this time around, instead of going for an all metal design, Honor has opted for a dual-glass design that uses glass on both sides of the phone. Let’s take a closer look at the smartphone. 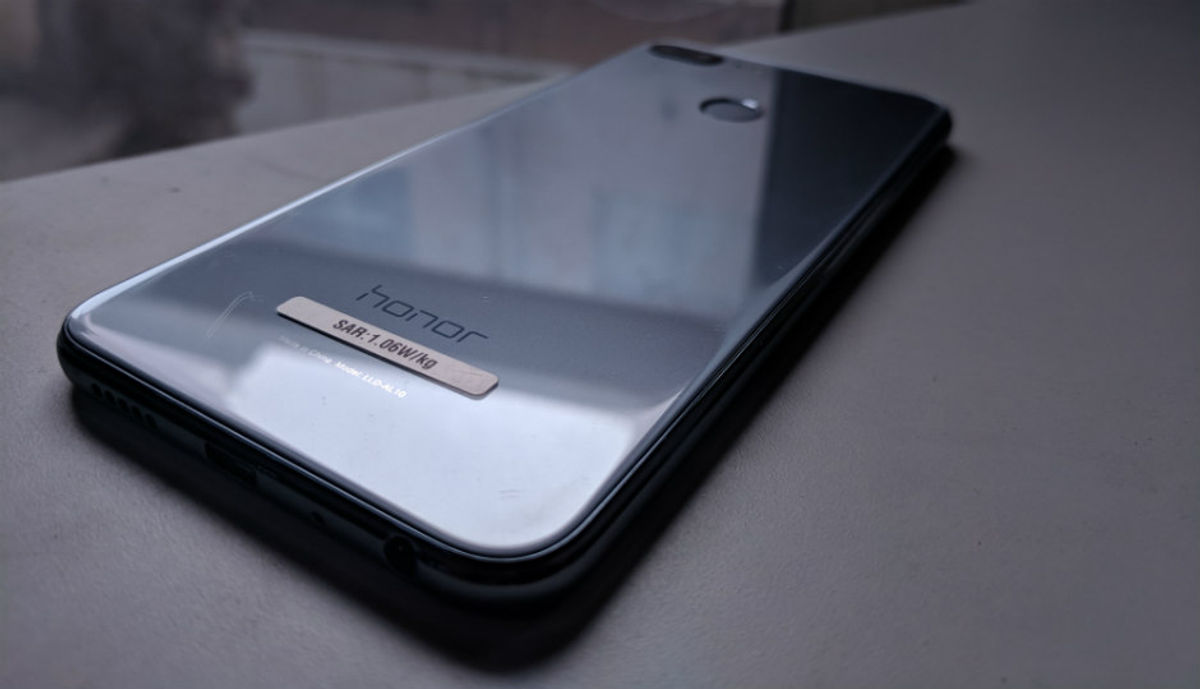 The first thing that will catch your eye is the 2.5D glass back. The phone offers a mirror-like effect on its Sapphire Blue and Glacier Grey variants. This helps to ensure that the phone turns heads when every you take it out o your pocket. 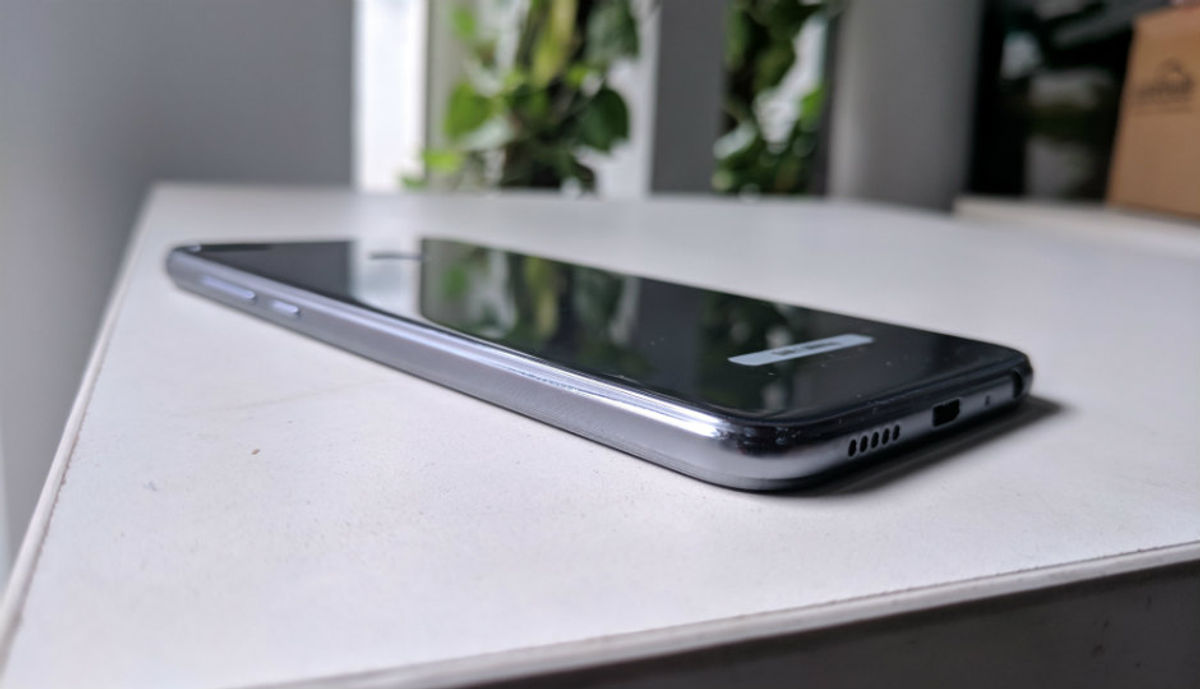 For a seamless look, the phone features a slim integrated design and Patterned Physical Vapor Deposition (PPVD) technology. This means that the two glass panels merge together with the metal frame almost seamlessly, thereby giving the appearance that the phone’s body is a single piece. 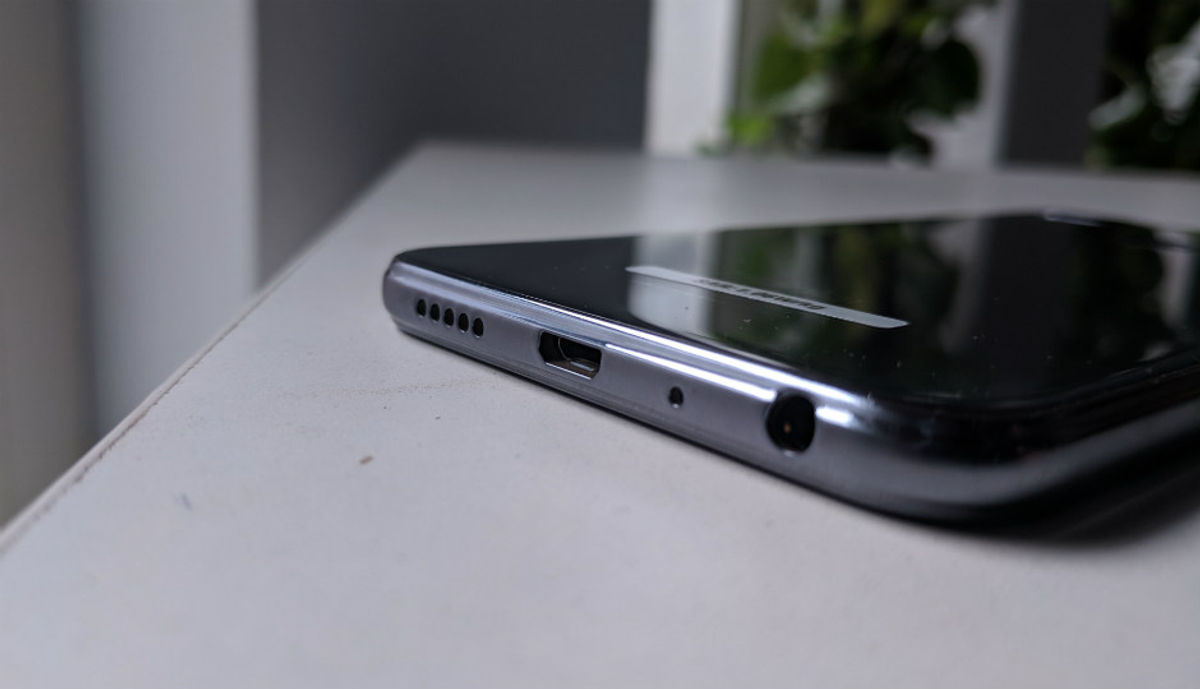 At the bottom of the phone is the speaker, microUSB port and the 3.5mm audio jack. This means that you get all the ports that you would normally expect from a smartphone. 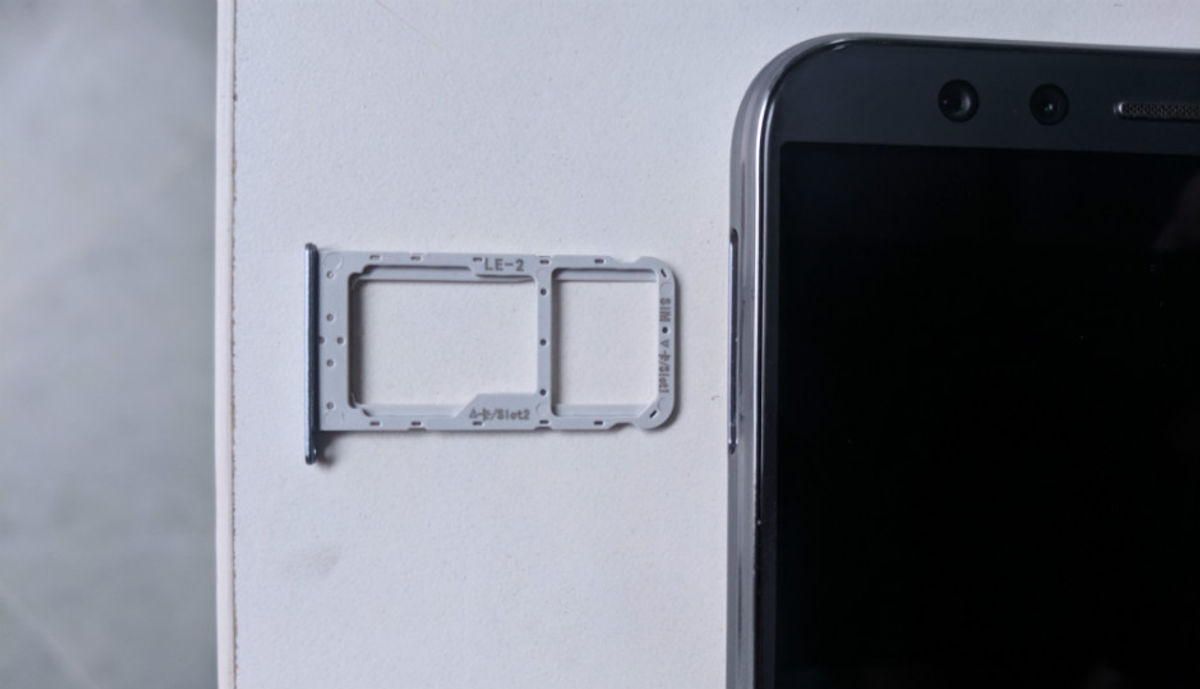 The Honor 9 Lite also comes with a Hybrid SIM slot. This means that users have the option of either using two SIM cards, or swap one SIM card for a microSD card. The phone supports SIM cards up to 256GB in size. 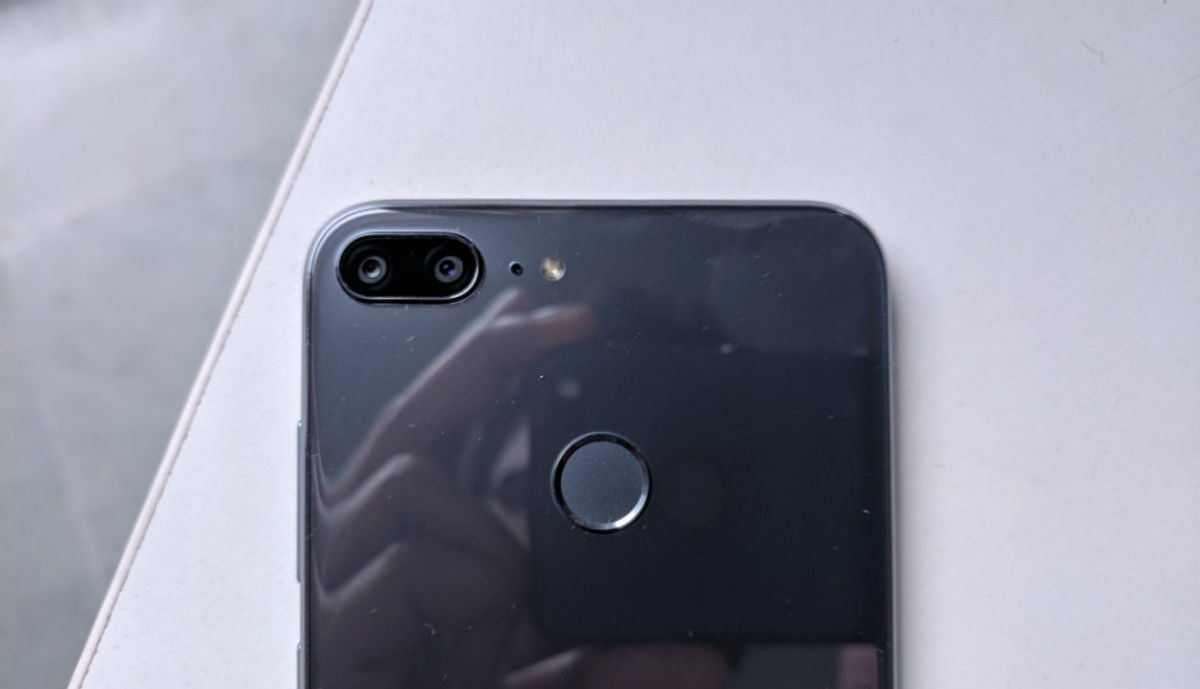 At the back of the phone is a dual-rear camera setup consisting of a 13MP camera and a 2MP camera. The 2MP unit is used for depth sensing, and is used to create bokeh shots in which the background is blurred. 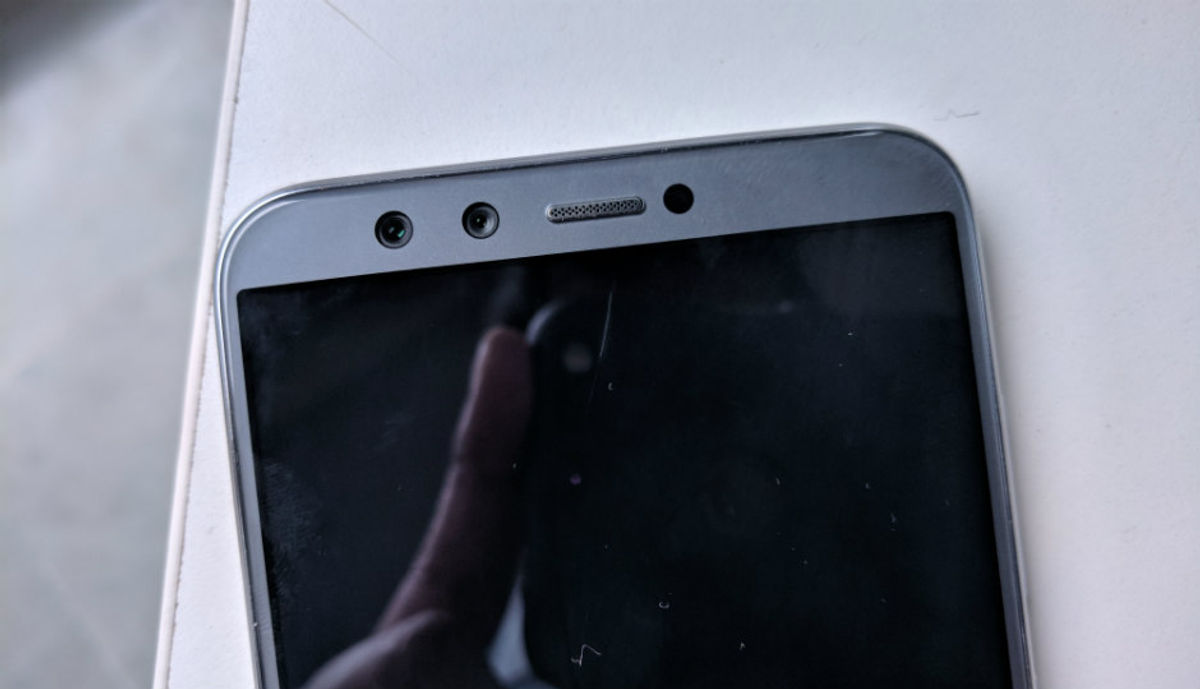 Just like the back, the front of the Honor 9 Lite also features a dual-camera setup with 13MP and 2MP cameras. The phone also offers an upgraded Beauty algorithm that can automatically detect if the subject is male or female. It then uses this information to apply beauty affects specific to that gender. 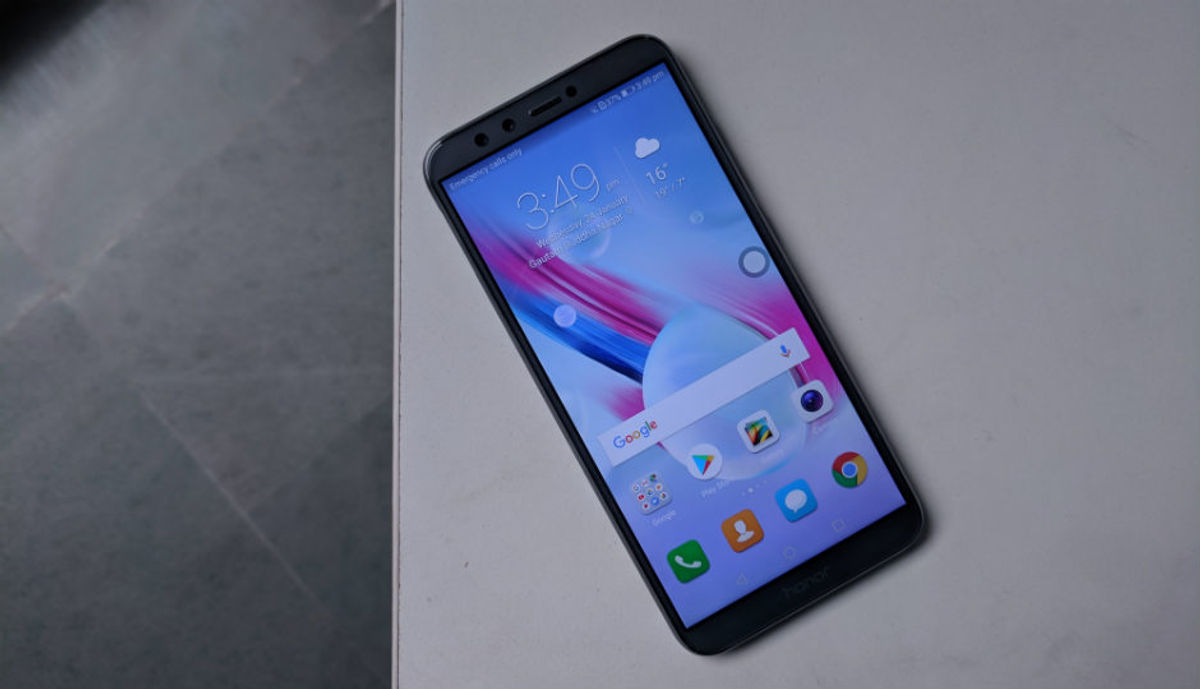 Another big feature of the Honor 9 Lite is the display. The phone sports a 5.65-inch FHD+ display with a resolution of 2160 x 1080 pixels. This is greater than the 1920 x 1080 Full HD resolution offered by most smartphones. 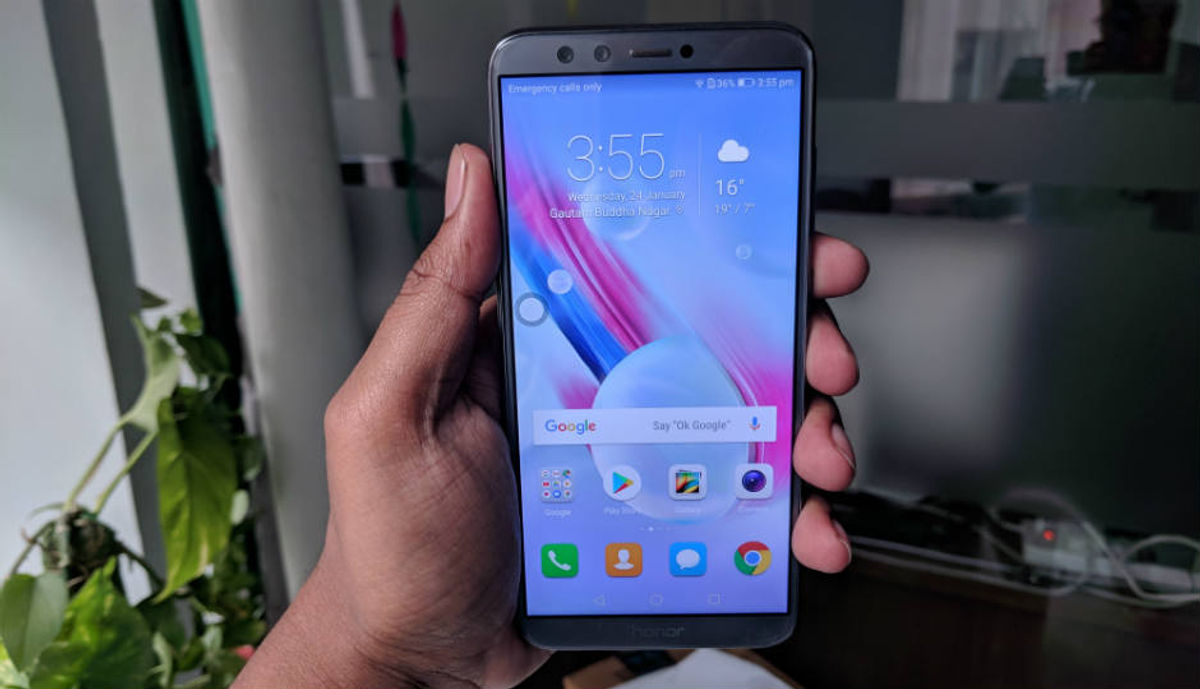 Phones with big screens are often difficult to hold in the hand. In order to get around this problem, the Honor 9 Lite offers a display aspect ratio of 18:9. This makes the phone taller than most phones that offer a traditional 16:9 display aspect ratio. As a result, you get a phone that is easier to hold and use with one hand. 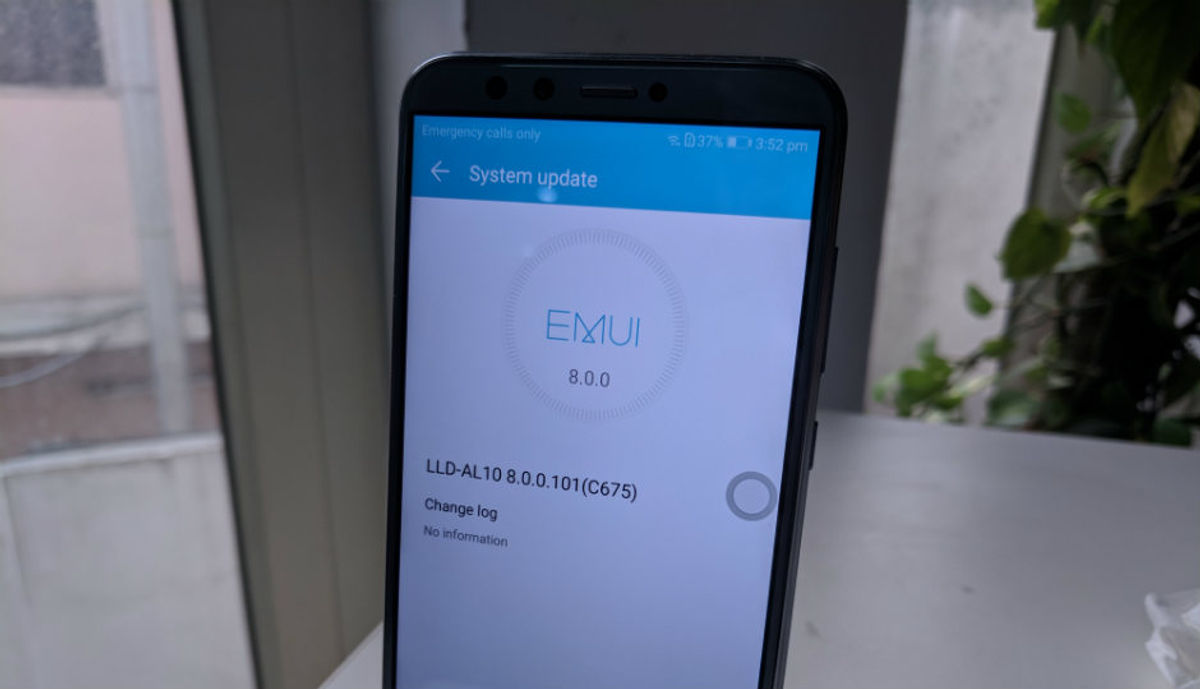 The phone is powered by an octa-core HiSilicon Kirin 659 SoC. The phone is available in two variants, one with 3GB of RAM and 32GB and another with 4GB of RAM and 64GB of storage. Regardless of the variant, both phones come with EMUI 8, the latest version of the company’s Android-based interface. EMUI 8 is based on the latest version of Google’s mobile operating system, Android Oreo.