Specs to look out for while buying your next laptop 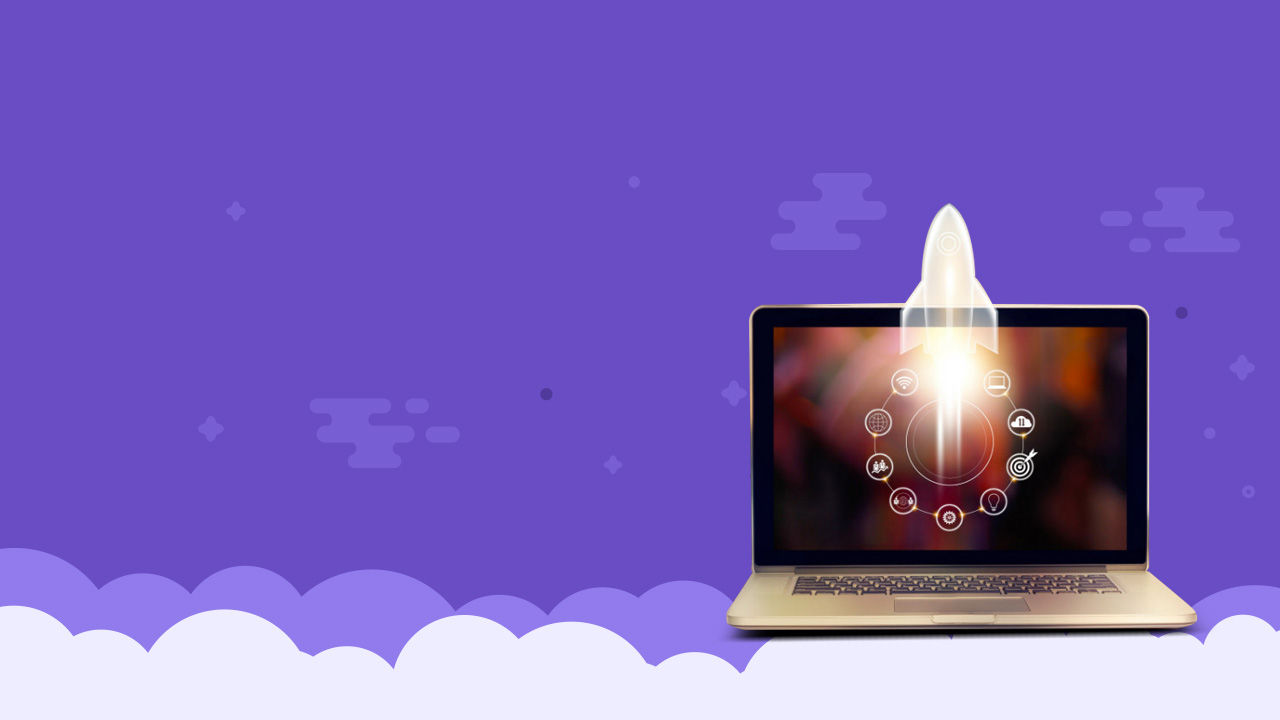 With laptop makers offering a variety of specifications in laptops under each price bracket, it behoves us to look deeply into which is the best deal under each aspect, depending on what we need the most. 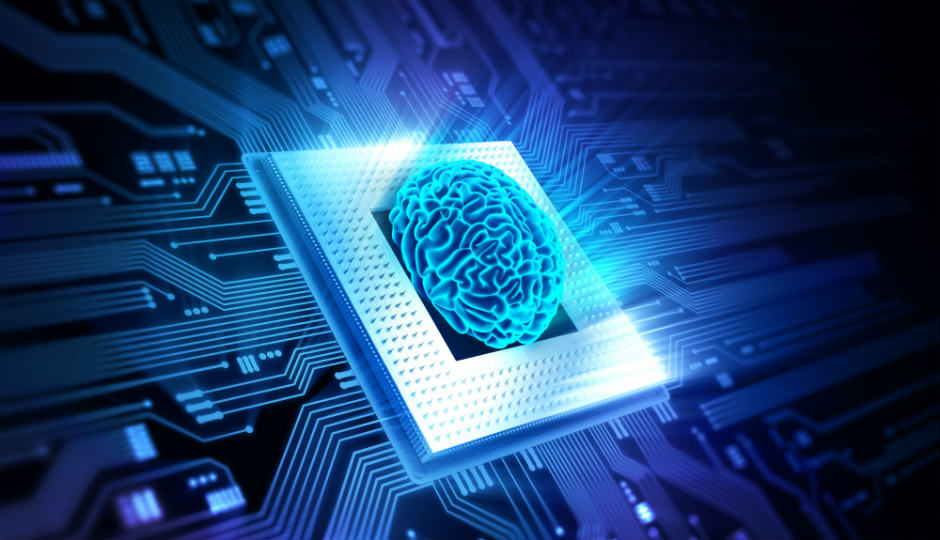 You should be able to find an 8th-generation Intel Core i5 CPU in a laptop under Rs 40,000, which is the latest generation. If not, go with a 7th-generation version of the same model. For AMD lovers, look for an AMD Ryzen 5 quad-core APU.

Like the under-40k price bracket, you will find an 8th-generation Intel Core i5 CPU in a laptop that costs close to Rs 50,000. A 7th-generation Core i5 isn't a bad option either, but aim for the 8th-generation one. 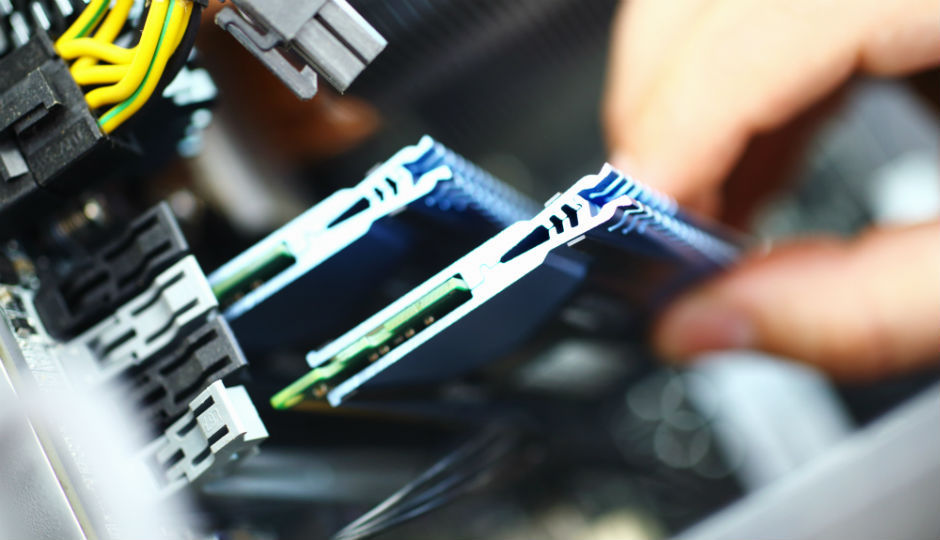 4GB is the standard RAM capacity you'll find on a sub-30k laptop, and that's an agreeable amount of memory for everyday tasks like light browsing and video playback. There are, however, rare models where you'll find 8GB of RAM but paired with an inferior CPU.  Ensure RAM upgradeability in either case and you'll be all right.

Like the under-30k price, you'll find many models with 4GB of RAM and some with 8GB, but we urge you to look for a model with 8GB, especially if you're into web browsing and multitasking. Apps get more room to breathe when they're run on a machine with 8GB of RAM.

Most models above the 45k mark come with 8GB of RAM as standard, and we recommend you get a model with 8GB for that price. The difference between running Windows on 4GB of RAM and 8GB of RAM is noticeable, particularly while multitasking. 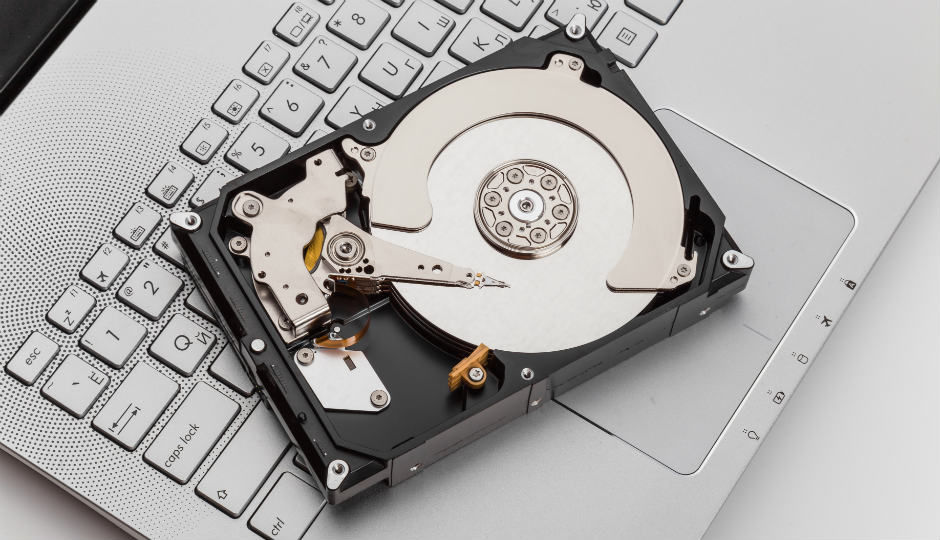 A 1TB hard drive is what you'll find standard across laptops under the 30k mark. You'd be very hard-pressed to find a laptop with an SSD for that price. If you do want an SSD though, you can ensure that the laptop's hard drive is upgradeable so you can switch to an SSD later on.

A 1TB hard drive is prevalent in laptops under the 40k price mark, but it is not uncommon to come across models which ditch the hard drive for a faster SSD. The capacity of the SSD is usually either 128GB or 256GB. This is ideal for those who want speed but don't care too much for storage capacity.

In a laptop that's just under Rs 50,000 you might come across either a 1TB hard drive, a 256GB SSD, or an SSHD of up to 1TB capacity. In some cases you may even see a 1TB hard drive combined with an 8GB SSHD. A proper 256GB SSD is still mostly recommended for this price. 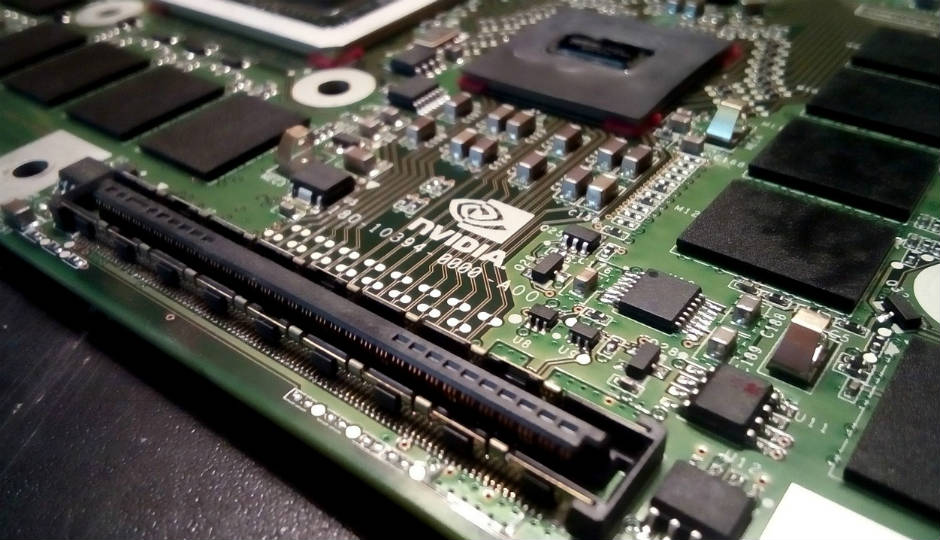 Even in laptops just under the 40k mark, you'll be hard-pressed to find models with dedicated graphics memory. If at all you come across models with a 2GB graphics card, you may want to avoid them because they're usually old and may employ an inferior CPU.

Laptops above the 45k price mark may or may not come with dedicated graphics, depending on the model you look at. Ones with dedicated graphics will most likely come with an AMD Radeon 520 GPU with 2GB of video memory. Go with it if your work involves light graphic-related activities. If you're planning to game, look towards the costlier Nvidia GTX series. 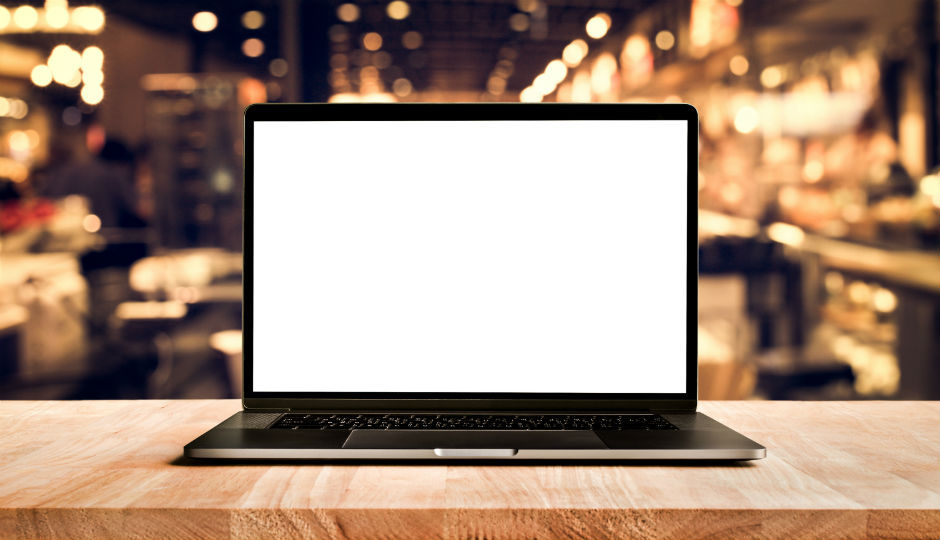 Though the HD resolution of 1366 x 768 pixels is what's predominant across 14-inch and 15.6-inch screens of laptops, you may come across models with a Full HD resolution of 1920 x 1080. We recommend these highly, especially if the screen size is 15.6 inches.

Even though you may encounter HD-resolution displays on laptops under Rs 40,000 and 50,000, we recommend you go for a model with a Full HD resolution. You'll be hard-pressed to find a laptop with a screen resolution higher than Full HD at this price range. 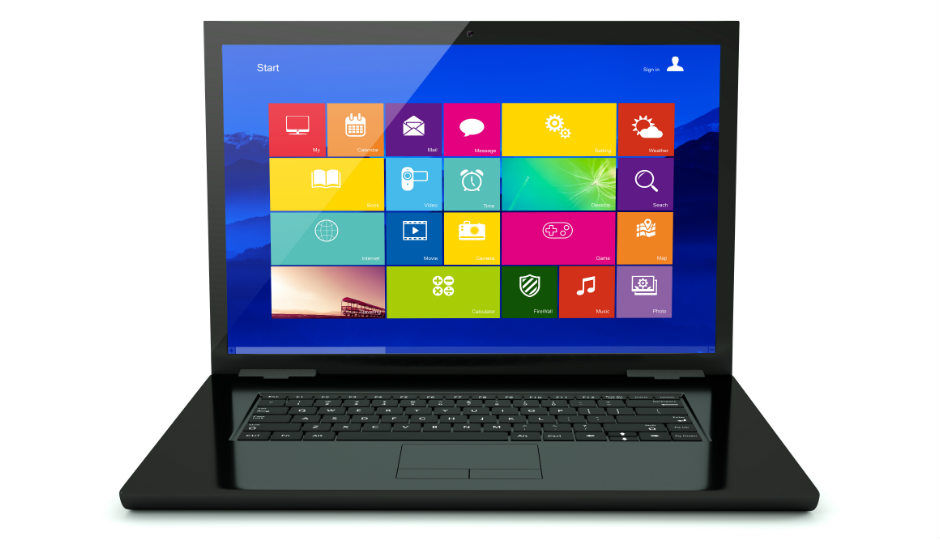 Expect to find laptop models with an option of Windows 10, Linux, and DOS in this price range. Unless you have plans of buying a Windows licence by yourself or go the Linux way, we recommend you buy the model with Windows 10 running out-of-the-box.

Laptops under these price ranges usually come with Windows 10 pre-installed. Some of them may even come with Microsoft Office Home & Student 2016 pre-installed. Go for one of those if you plan to work on spreadsheets, presentations, and documents. There are some models that come with only DOS. Opt for such a model if you want to install Windows or Linux by yourself. This is a good idea if you want to avoid the bloatware that many pre-installed Windows 10 copies come with.