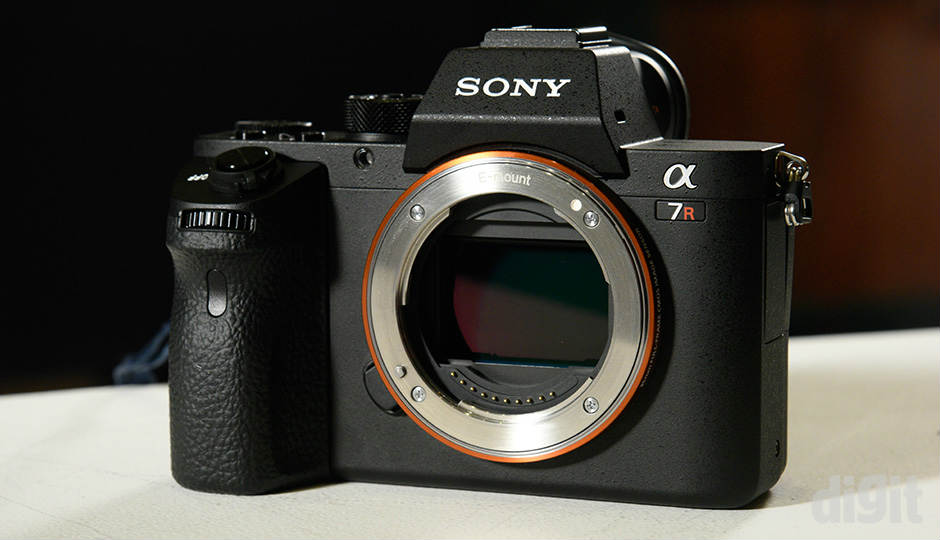 Sony released a new line of cameras including the Alpha 7R II, the successor to their previous flagship mirrorless camera. They also updated the Cyber-shot RX series with the RX100 IV and the RX10 II. 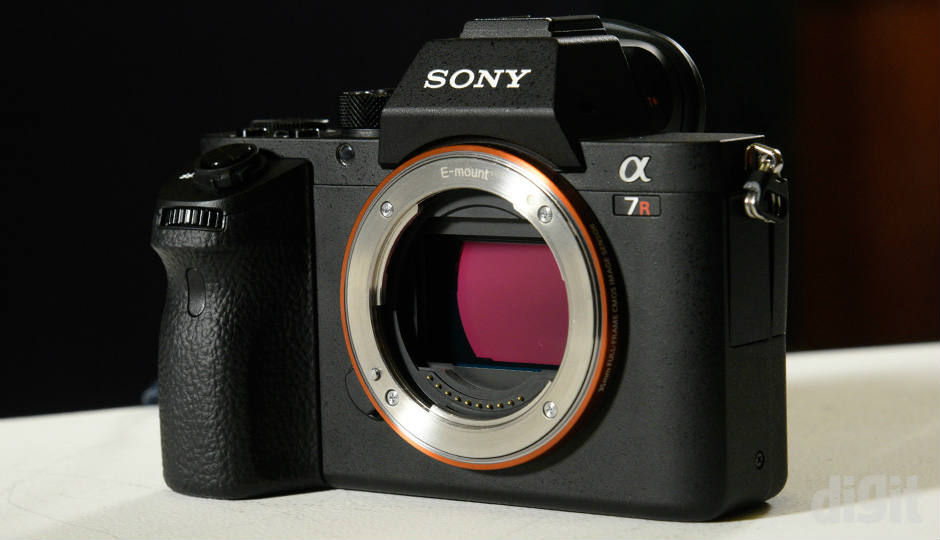 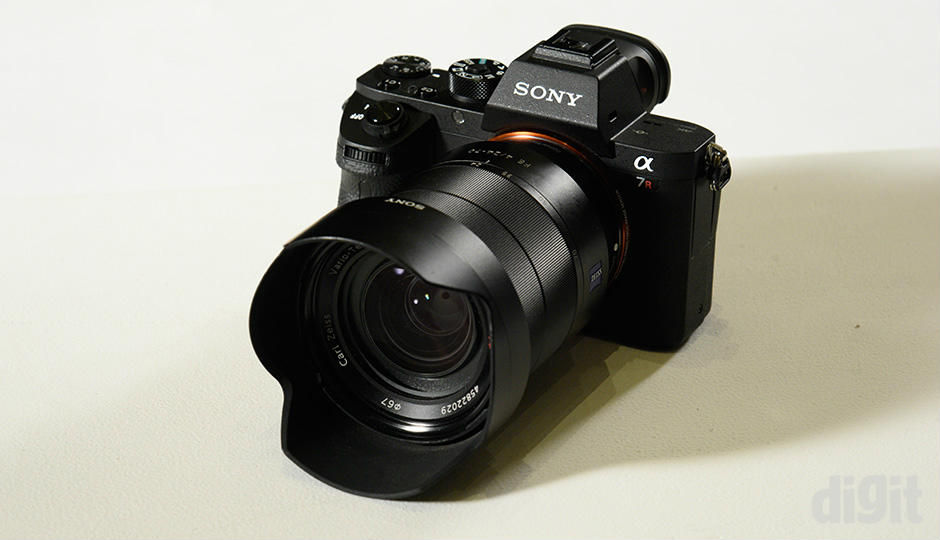 The interchangeable lens camera has a maximum resolution of approximately 42.4 megapixels and is capable of having an ISO level of up to 102400. It's high speed AF response is also 40 percent faster than the previous version, the Alpha R. This was made possible with 399 focal plane phase detection AF points. 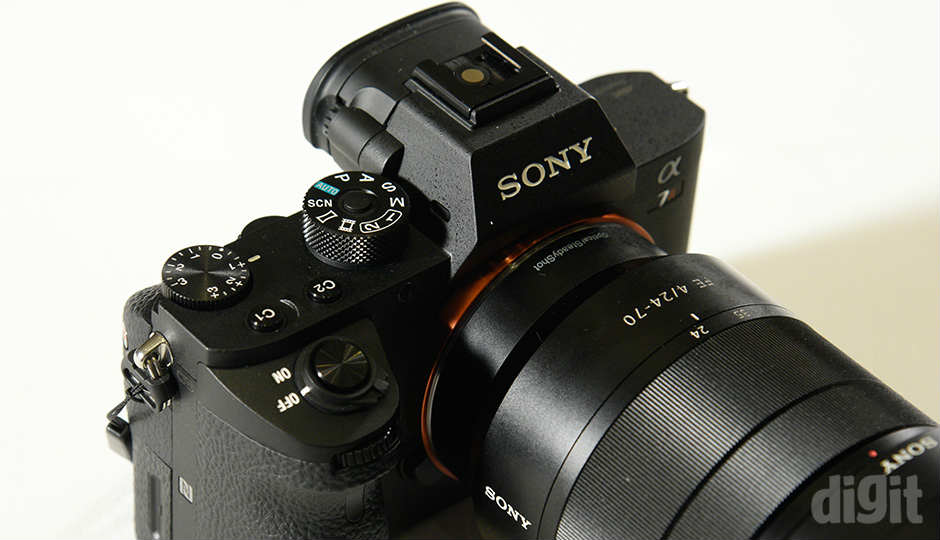 The Sony Alpha 7R II includes a 5-axis Image Stabilisation and is capable of recording 4k videos in multiple formats including Super 35 mm and full-frame format. 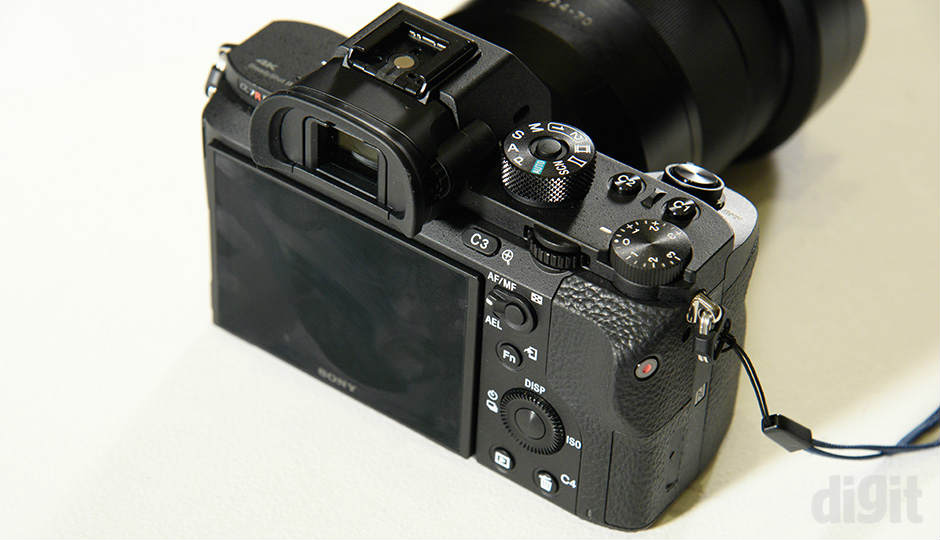 The camera is powered by a newly refined XGA OLED Tru-Finder with apparently the world's highest viewfinder magnification (0.78x). The Sony Alpha 7R II is priced 2,39,990. 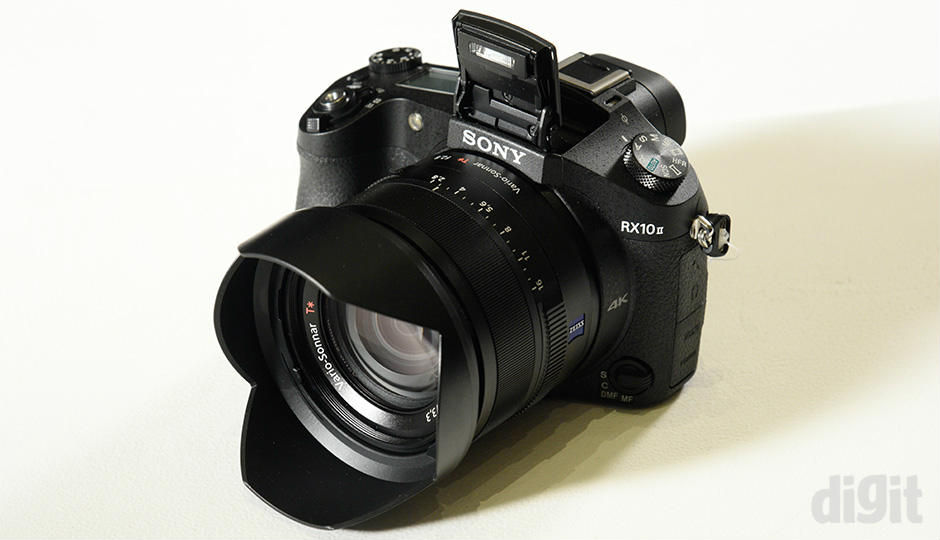 Sony further upgraded its Cyber-shot RX line of cameras with the RX100 IV and RX10 II. Both the cameras boast of the world's first stacked 1.0 type CMOS sensor with a DRAM memory chip. 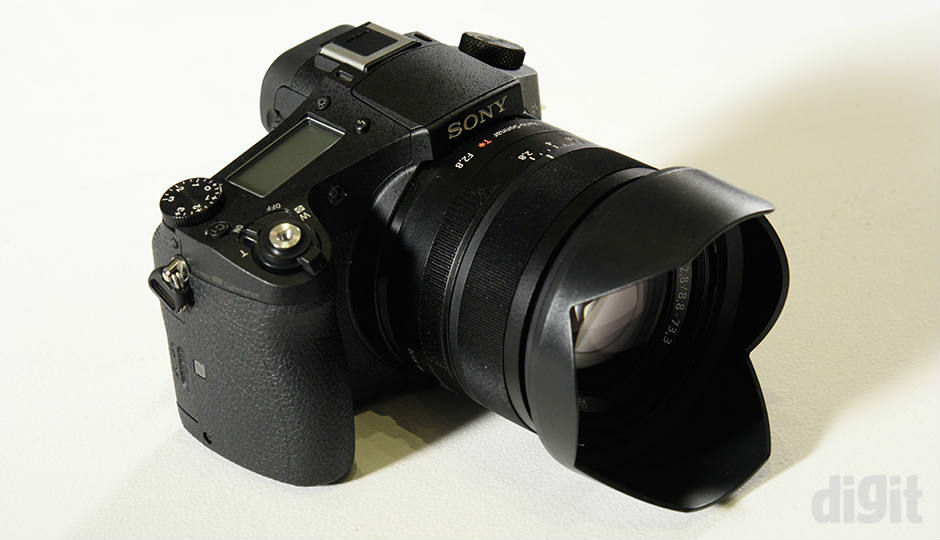 The RX10 II maintains the same body design of the original RX10 and features a ZEISS T* Vario-Sonnar 24-200 mm (35 mm equivalent) lens with a constant maximum aperture of f/2.8. 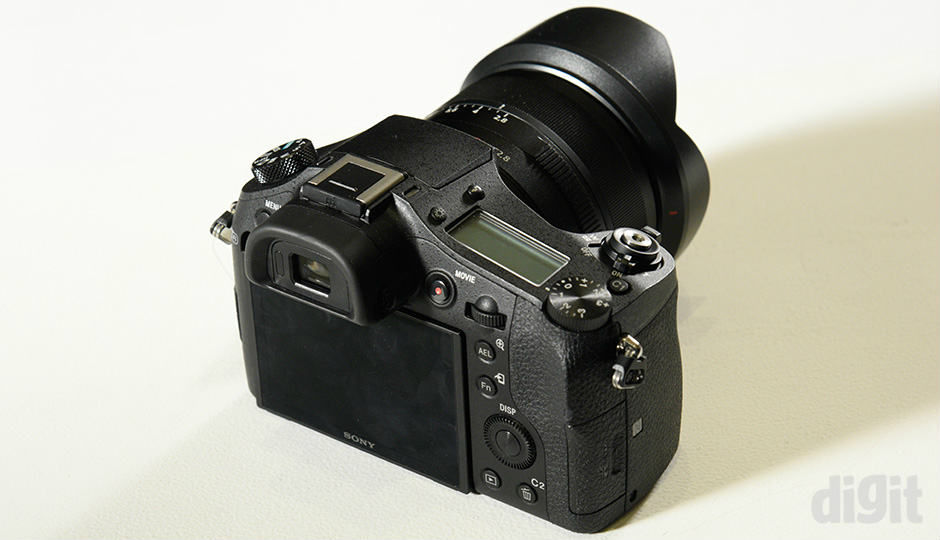 The RX10 II gives you an ergonomic design to hold and adjust the dial. The rear LCD screen can be hinged out to take shots at different angles. 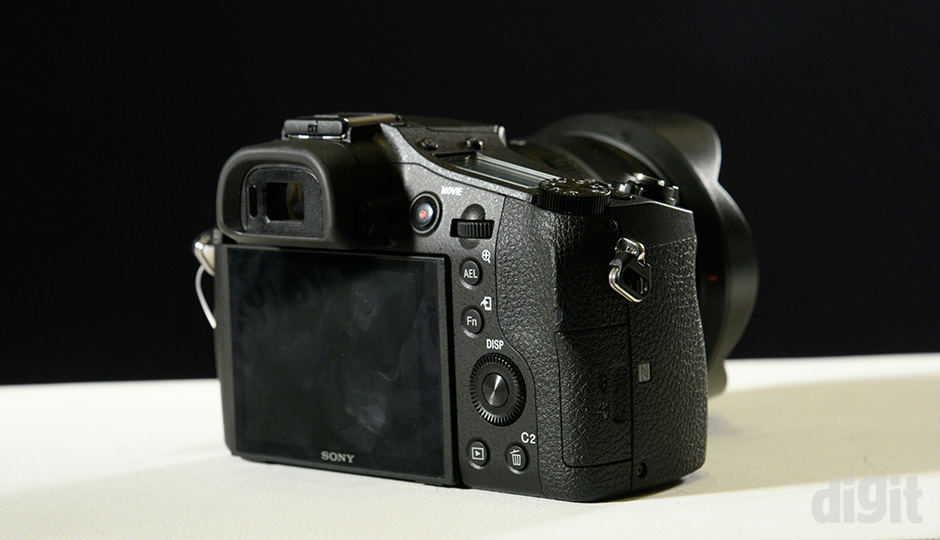 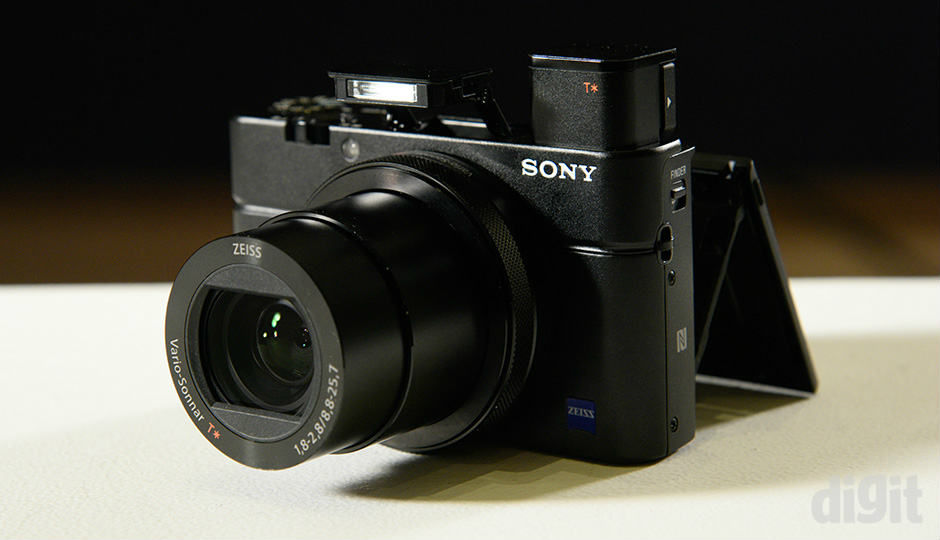 There isn't much of a difference between the RX100 IV and the previous RX100 III. The only difference comes is the ability to shoot 4K (3840x2160) videos and super slow motion videos. 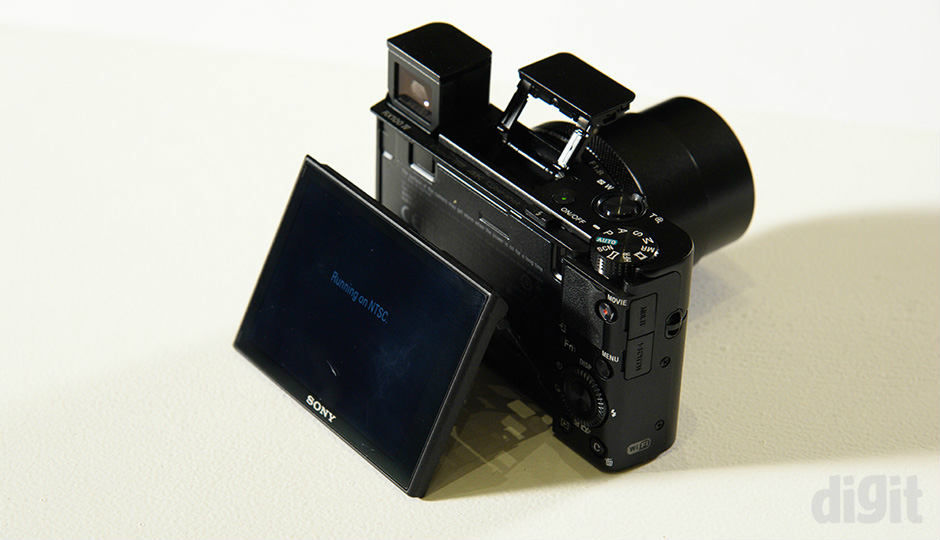 The highly compact RX100 IV can record 4K videos only up to 5 minutes, since the device heats up quickly. After heating up, the device shuts down until it is cool enough to start recording again. 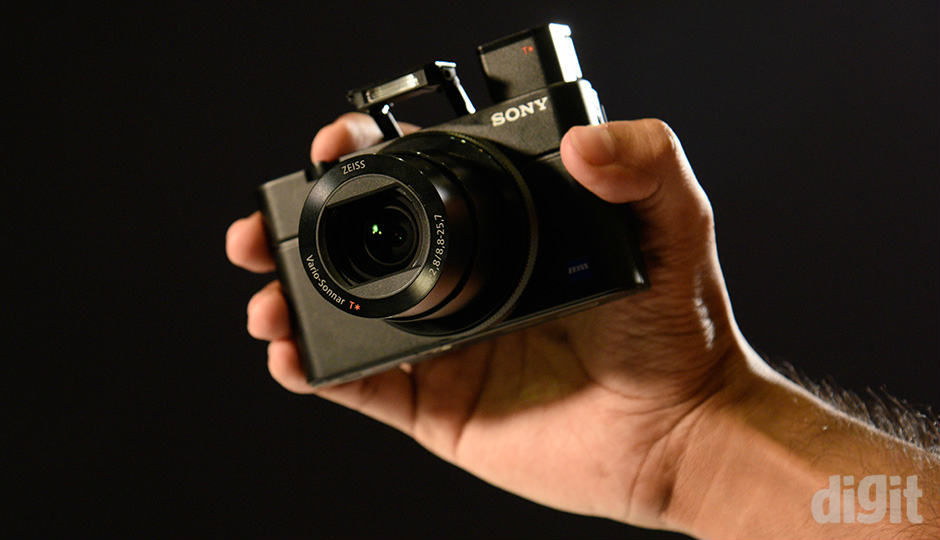 With the RX100 IV, you can tilt the rear LCD screen towards the front to take self shots. The dial to adjust the aperture seemed different from the previous version and was smoother to use. 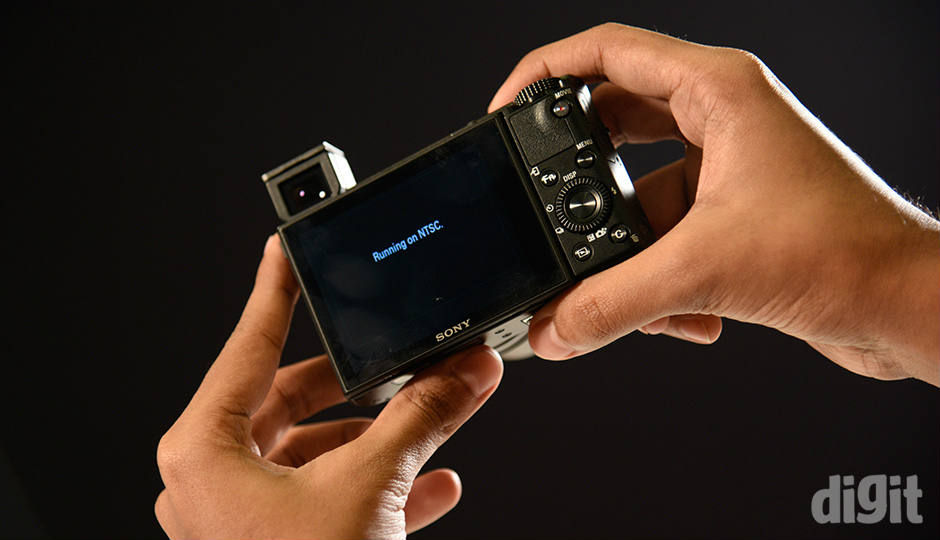 The RX100 IV is quite compact and can be carried in your pocket and displayed a very fast AF response. However, it doesn't come cheap though, it is priced at Rs. 69,990.