Smartphone launches at IFA 2015: What to expect 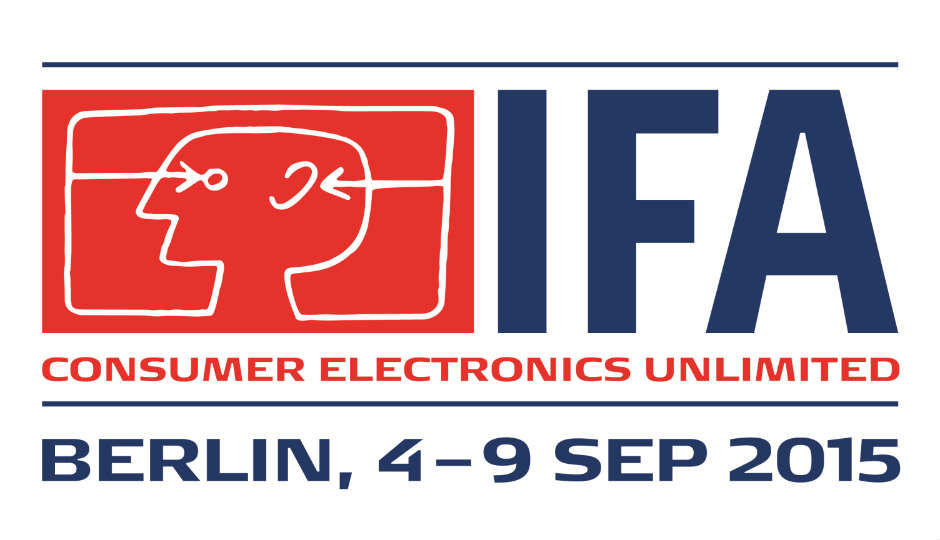 The annual IFA is just around the corner. Being one of the largest tech events, a number of companies are expected to unveil new devices at the event beginning on September 4. Here's looking at the smartphones rumoured or confirmed for launch at IFA 2015. 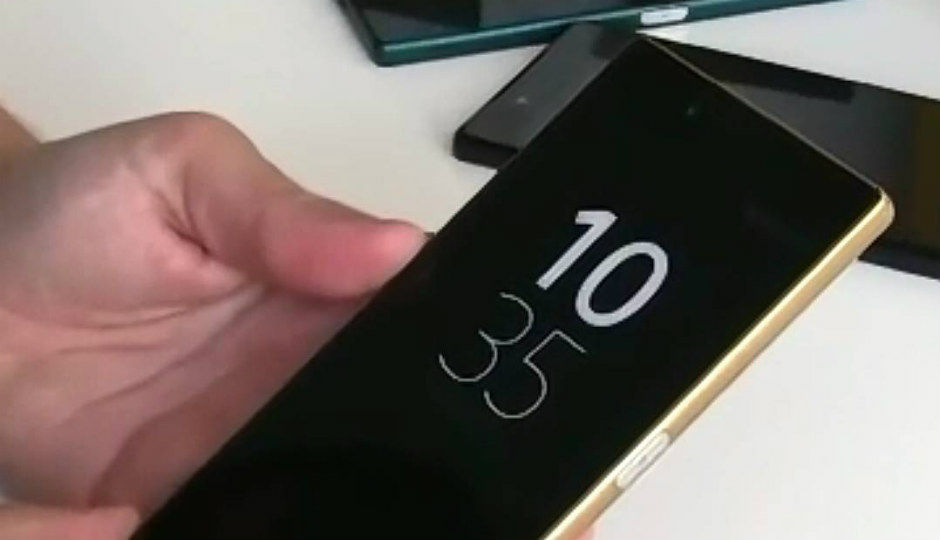 Sony
Sony has seen a large number of rumours, of late. The rumoured Sony Xperia Z5 lineup has been extensively leaked. The lineup consists of Xperia Z5, Xperia Z5 Compact and Xperia Z5 Premium. Apart from hardware upgrade, the Xperia Z5 Premium should be one to look forward to. Rumours suggest Sony to skip 2K resolution, and go for 4K on a 5.5-inch display panel on the Z5 Premium. 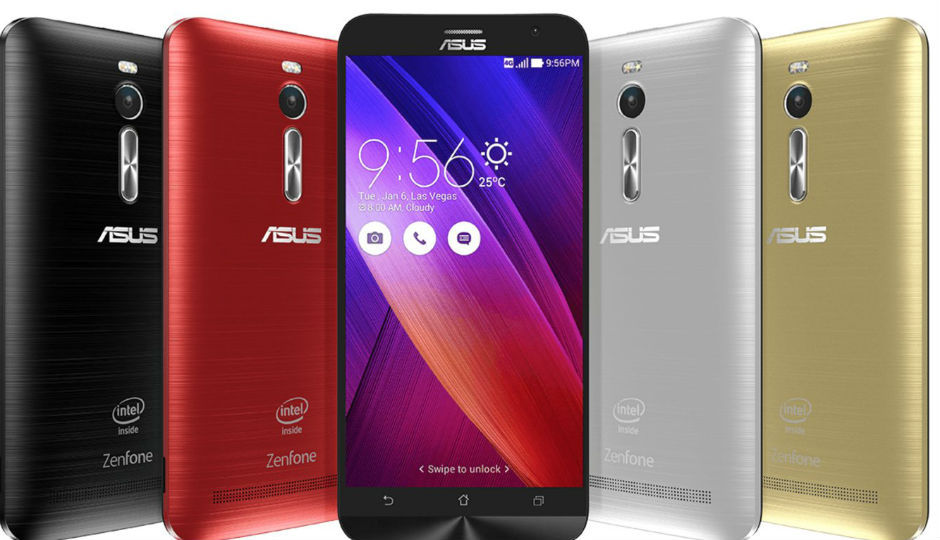 Asus
More Zenfones! The company has been on a roll lately, and has been launching new Zenfones every few months. Presently, Asus has around 15 phones in the market under its Zenfone 2 range. With more Zenfones, what could be the specs? Will they look any different? 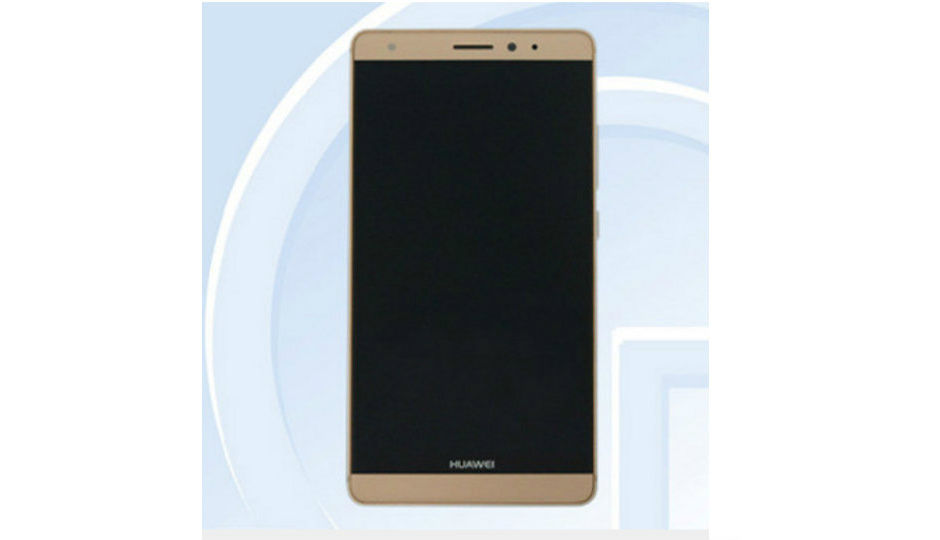 Huawei
Huawei is almost certain to unveil new phones at IFA. Rumours have pointed at two new phones under its Ascend lineup. Going by previous leaks, it might announce the Ascend Mate 7S and the Mate 8. It is also widely rumoured that Huawei is making one of the next Nexus phones, but Google is unlikely to present its next Nexus at IFA. A new wearable device might be unveiled, though. 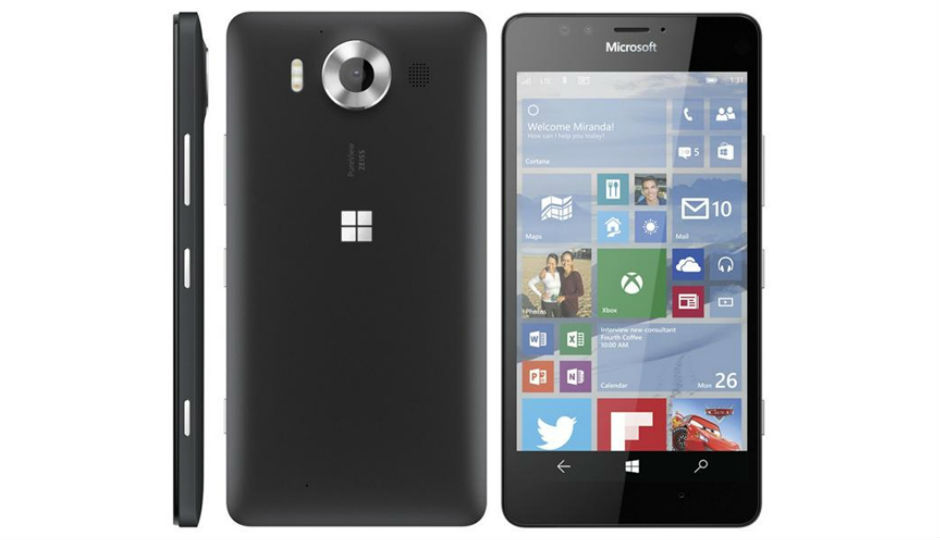 Microsoft
After launching Windows 10, Microsoft is expected to launch its new smartphones at IFA. We recently saw leaked images of the Lumia 950 and 950XL. The smartphones are rumoured to be powered by Snapdragon 808 and Snapdragon 810 SoCs respectively. They might also feature QHD resolution, with 5.2-inch and 5.7-inch displays. The highlight, however, is supposed to be Windows 10 Mobile. 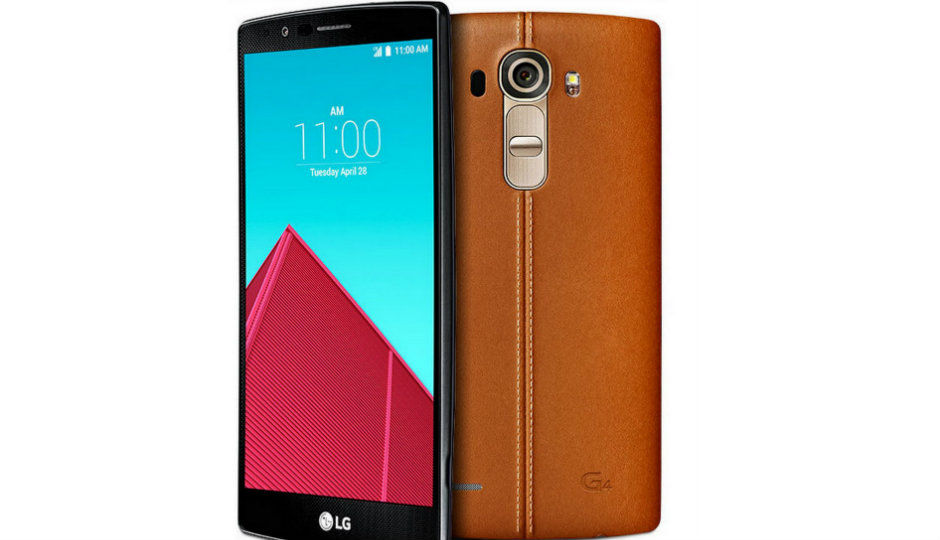 LG
LG has kept things quiet, and we have seen only a few rumours about any new phones. However, it is expected to announce a new 'super premium' smartphone at IFA, alongside its new lineup of OLED TVs. Could it be the LG G4 Pro? 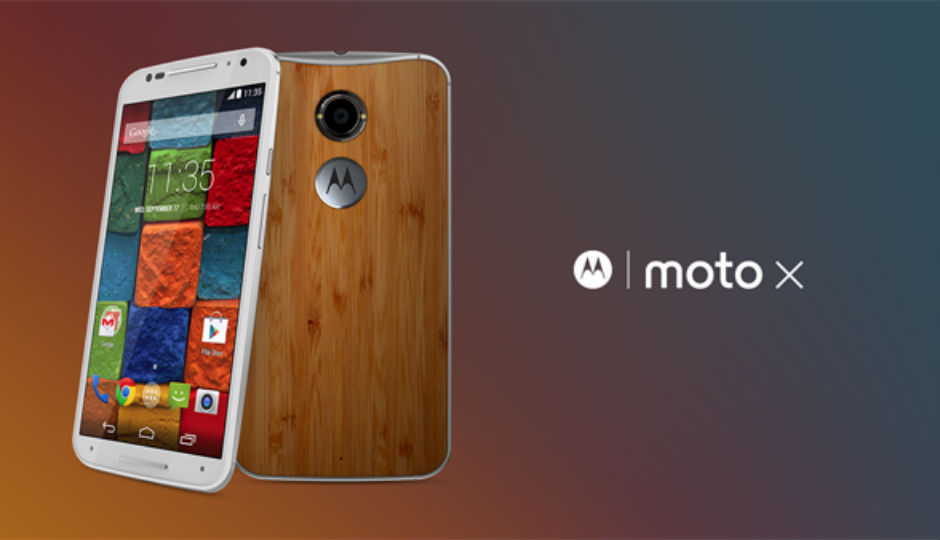 Motorola
Motorola recently launched two new smartphones — the Play and Style. For IFA, it is rumoured that Moto might launch new phones under its Droid series. If it does materialise, we might see a global version of the device, soon. 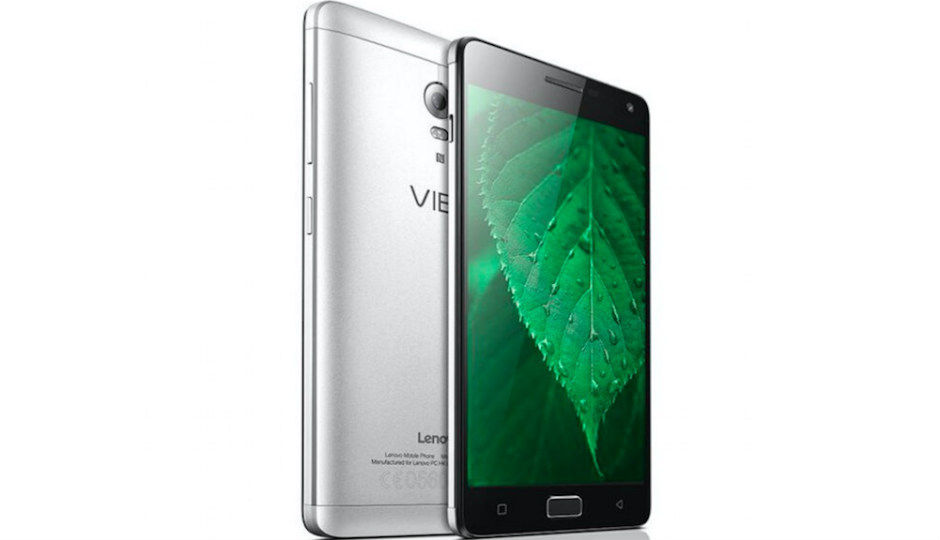 Lenovo
Lenovo Mobile might get absorbed into Motorola Mobility in future, but for now, it is expected to launch the Vibe P1 at IFA. The Vibe Z3 might also feature, but any details on it are vague, so far. 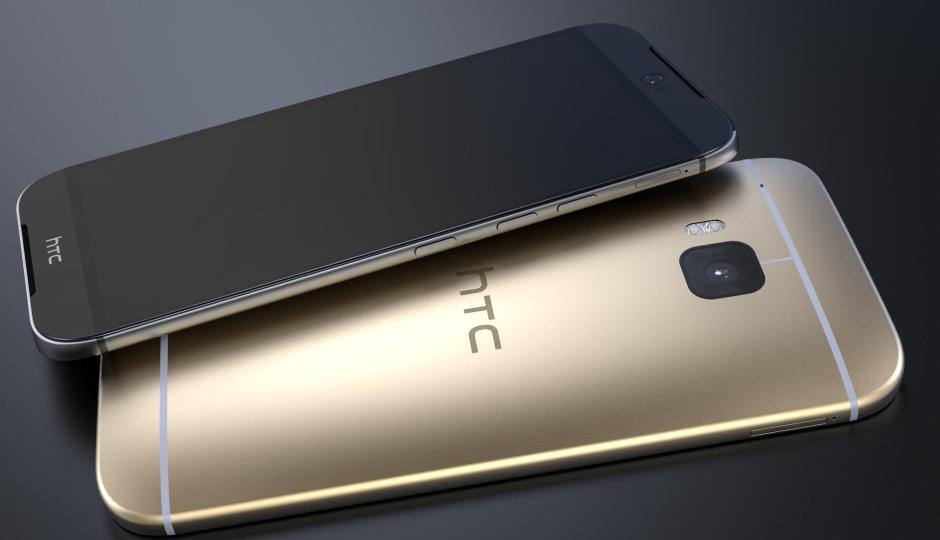 HTC
2015 has not been the best year for HTC. The company was recently rumoured to be working on a new flagship, which might drop the "One M" nomenclature. It will supposedly be called O2, and feature a 6-inch QHD display. According to reports, the phone will be powered by a Snapdragon 820 SoC. Additionally, new phones in HTC's Desire series is also expected to feature. 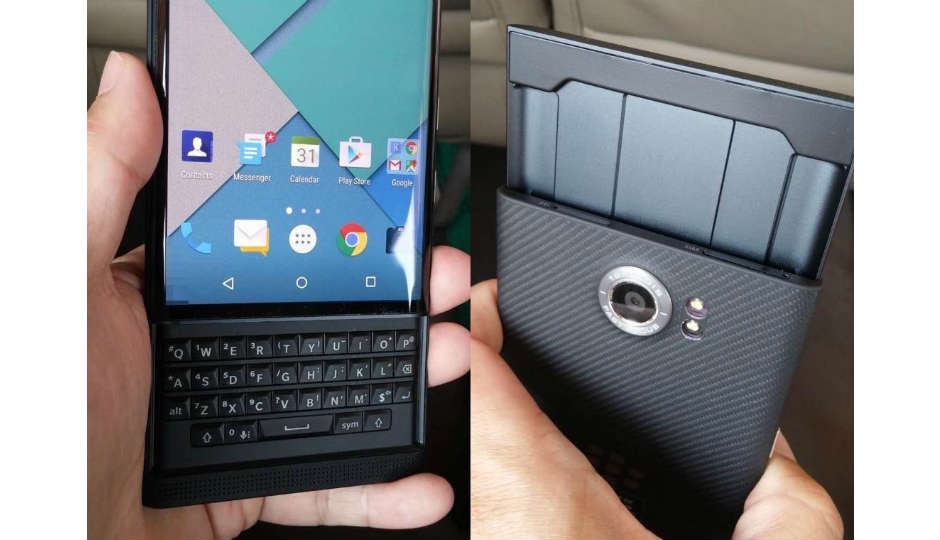 Blackberry
The long awaited Android-powered Blackberry smartphone, which has featured in numerous rumours now, might be officially unveiled. Codenamed Venice, it is supposed to be an Android smartphone, with a slide-out QWERTY keyboard. Rumours suggest that it will be powered by Snapdragon 808 SoC. A recent leak also hinted at an almost-stock Android experience.