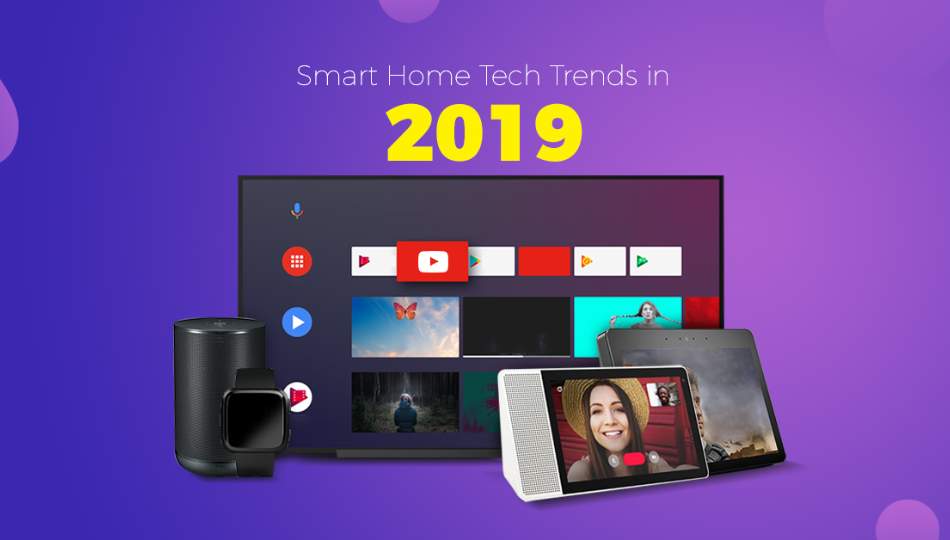 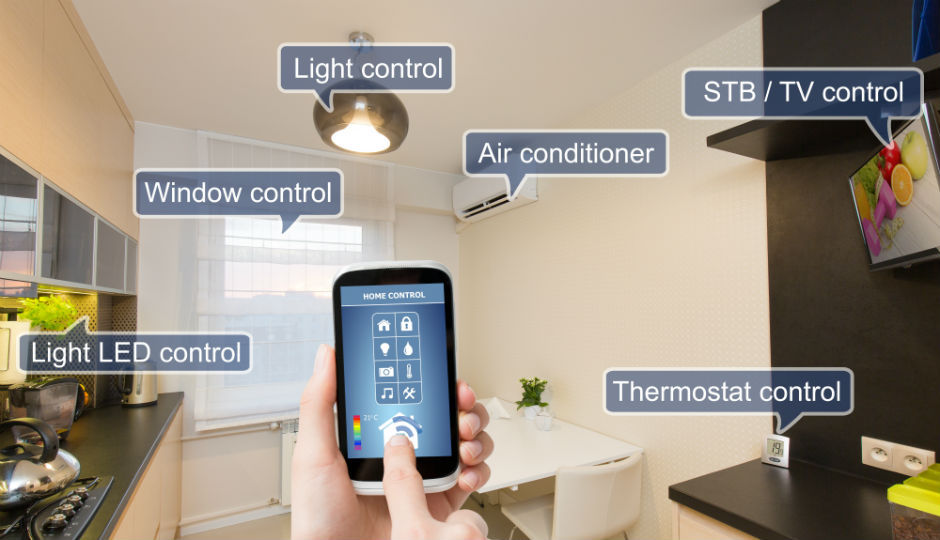 An Increase in Smart Home Devices

Through numerous sources, we’ve learnt that one-fourth of the tech consumers out there have identified smart home to be the next emerging tech trend in 2019. We expect to see more Amazon Alexa- and Google Assistant-powered devices in the future. The fact that Amazon recently announced eleven new Echo devices is probably a sign of the new trend. 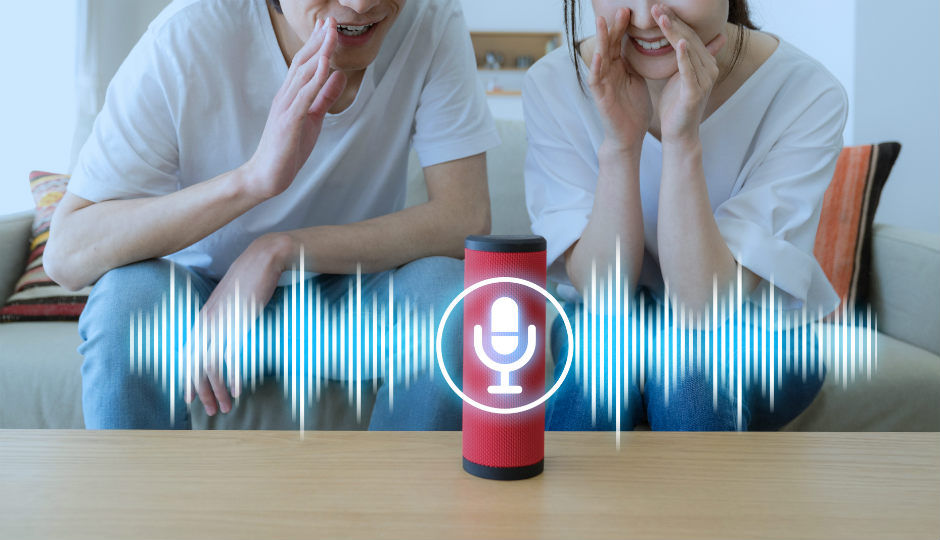 An Increase in Smart Wearables

With more and more users jumping on the personal health awareness bandwagon, we expect a rise in the number of smart wearables in the market and an improvement in the technology that powers them. The Consumer Technology Association predicts a 9-percent increase in sales of fitness trackers and a 26-percent growth in sales of smartwatches. 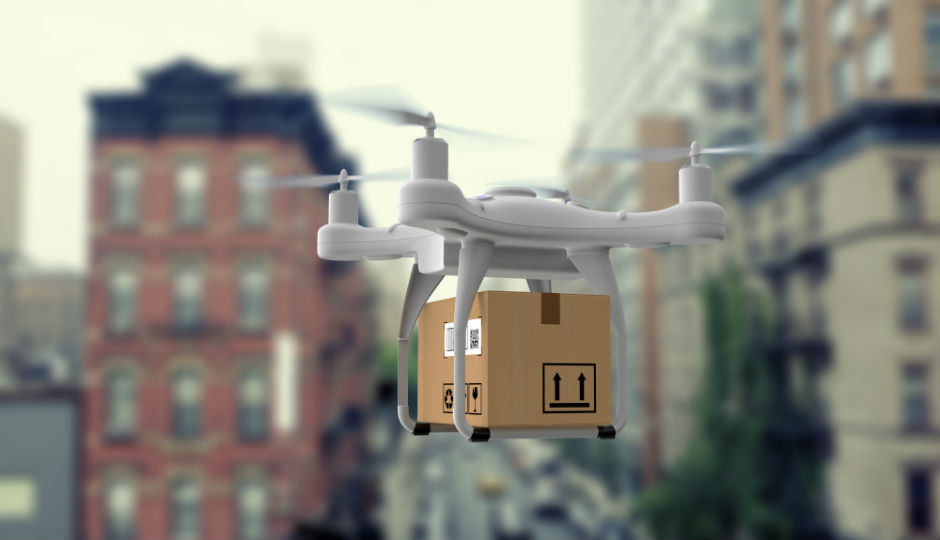 Drones will find a place outside military surveillance missions and in the equipement list of professional photographers. They will also be used heavily for last-mile delivery of goods. Google could soon join Amazon in running a drone-based delivery system. The Consumer Technology Association predicts an 8-percent growth in unit sales of consumer drones. 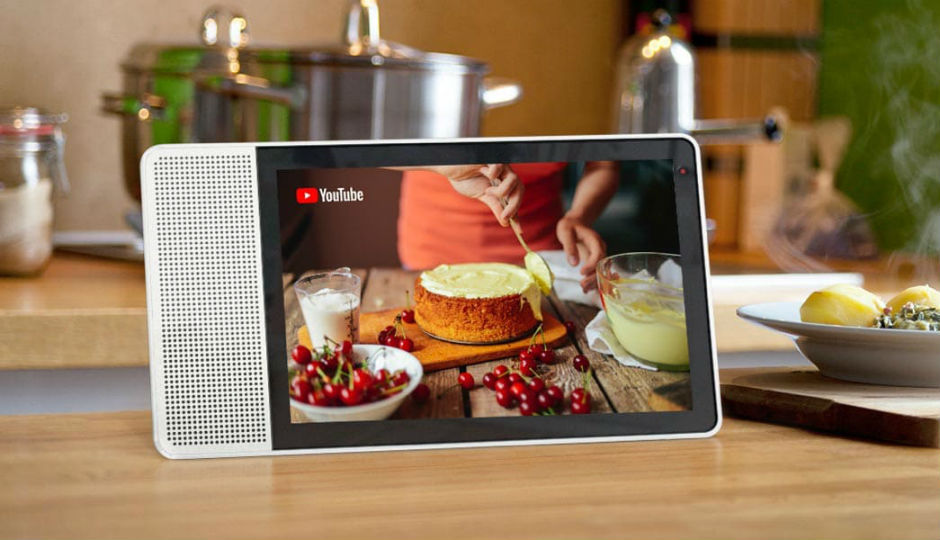 Another type of smart speakers on the rise is one that integrates a medium-size display in its design. In the recent past, we’ve seen the likes of the Amazon Alexa-powered Echo Show, Echo Spot, and the Google Assistant-powered Smart Display from Lenovo. They’re essentially smart speakers with another mode of input for faster interaction and video-calling. 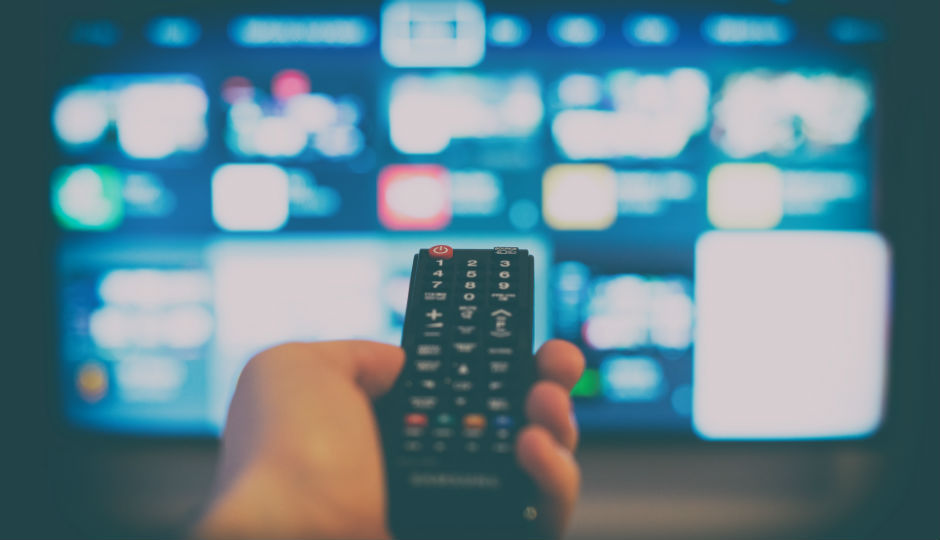 From a recent report, we learnt that Android TV has tens of millions of takers, which include set-top box makers and television manufacturers. We can expect to see more televisions in the future to be smart and to come with Android TV running out of the box. We can also expect these televisions to be more affordable than before. 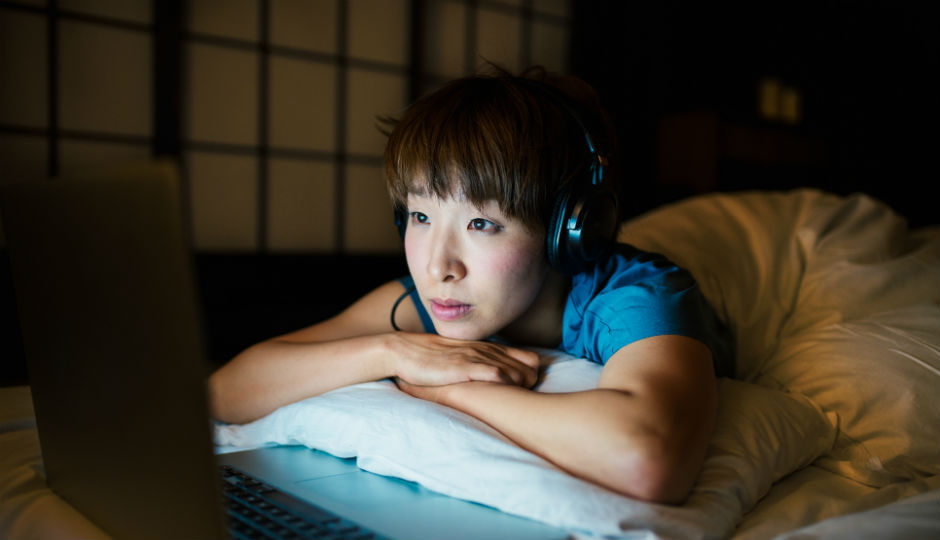 MX Player just became more than an app we see in Google’s Play Store. It’s an over-the-top streaming streaming service with five original shows. Disney too recently announced its own streaming service in an attempt to take on big guns like Netflix and Amazon Prime Video. We can expect to see only more of such services to crop up in the future. In the same way Full HD resolution is pretty much the standard on most laptops with a price tag of Rs 40,000 or more, 4K is becoming increasingly common amongst large televisions. According to the Consumer Technology Association, 8K is the “next generation” resolution. It predicts an 11-percent increase in the number of 4K televisions sold in 2019. Of Course, More Smartphones Too

With 5G mobile network technology becoming more of a reality by the day, smartphone sales are expected to grow in 2019 and in the years that follow. The Consumer Technology Association expects 75 percent of the smartphones in 2022 to be 5G-enabled.