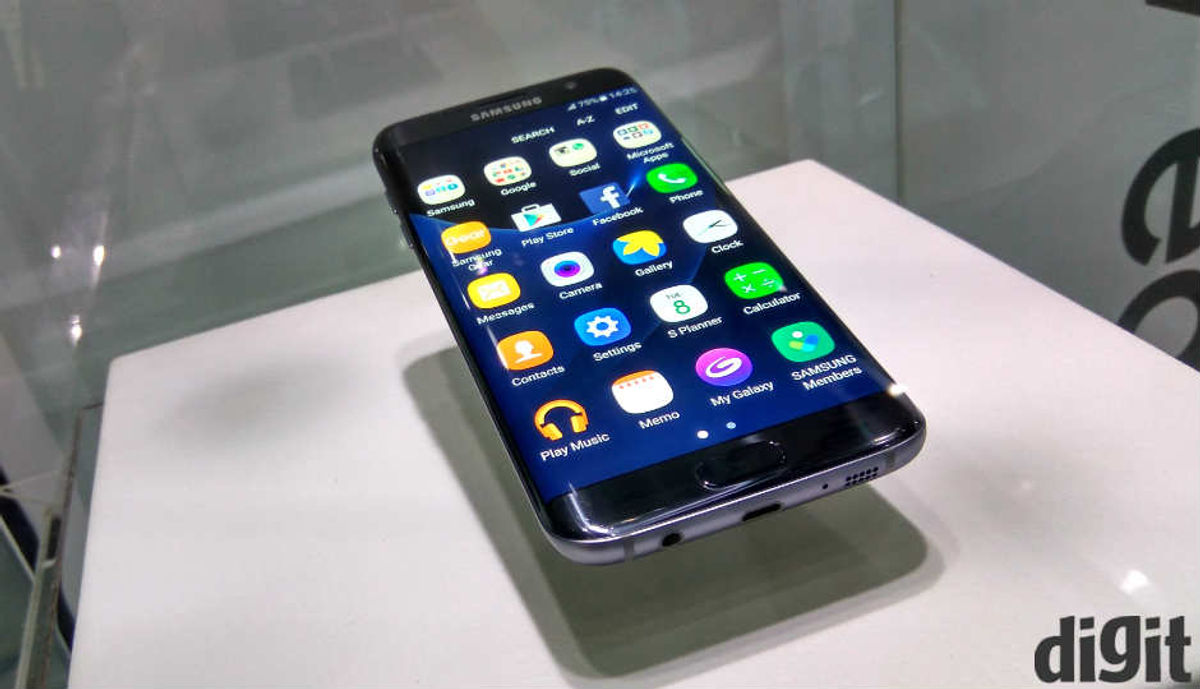 After unveiling the Galaxy S7 and S7 Edge smartphones at MWC last month, Samsung has brought the two new flagships to India. These offer a more refined design over the Galaxy S6 lineup, but more importantly the best of hardware Samsung can offer at the moment. Let's take a look at the two phones, in pictures. 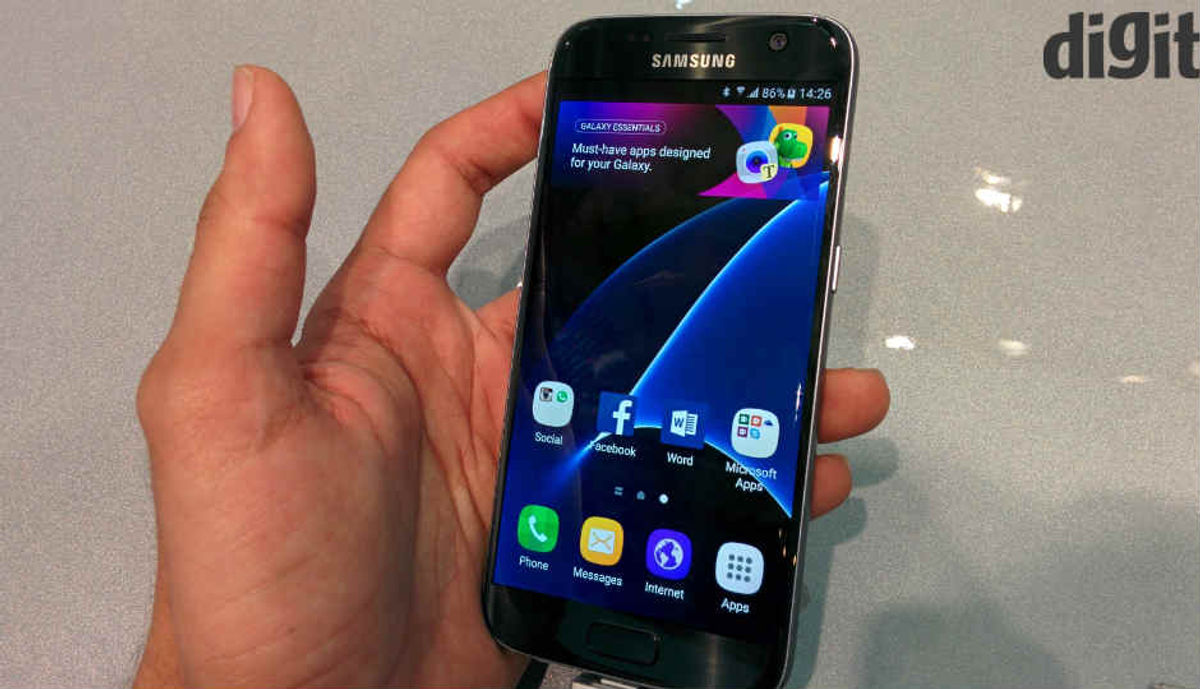 This is the new flagship from the company, priced at Rs. 48,900. Its specifications are as follows: 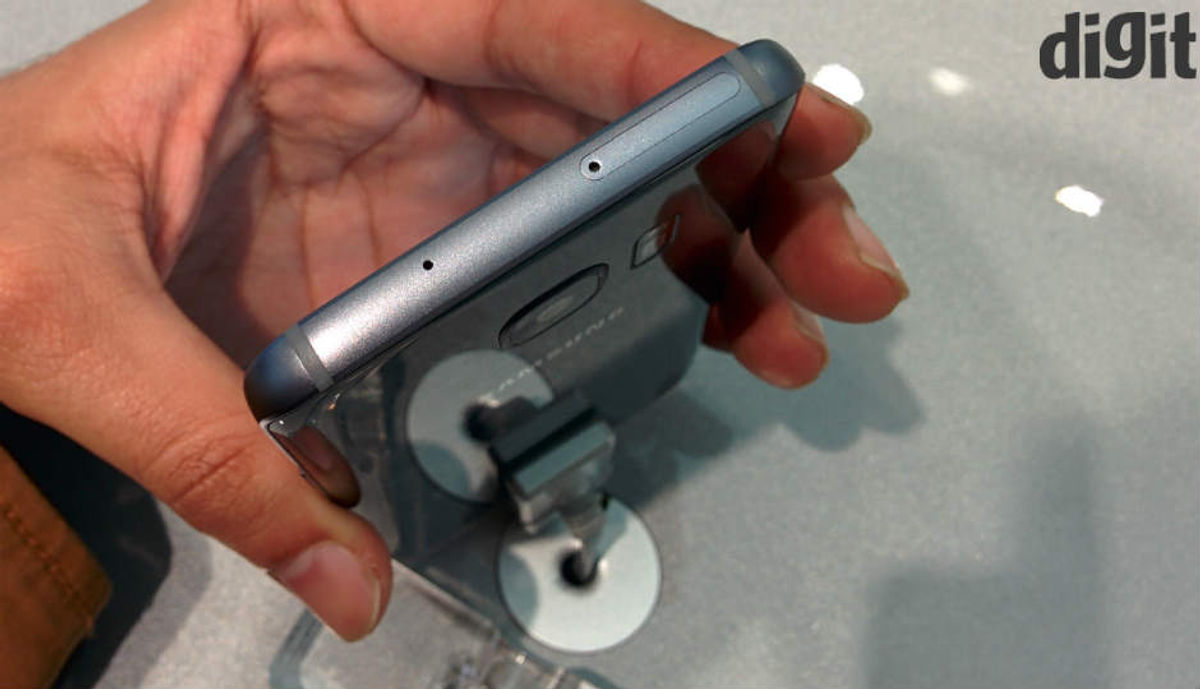 Samsung has truly adopted the glass and metal design and the Galaxy S7 looks similar to the Galaxy S6. There is a metal frame around the phone and the top housese the SIM tray, which also makes space for a micro-SD card. The headphone jack as well as the single speaker resides at the bottom and are waterproof this time. 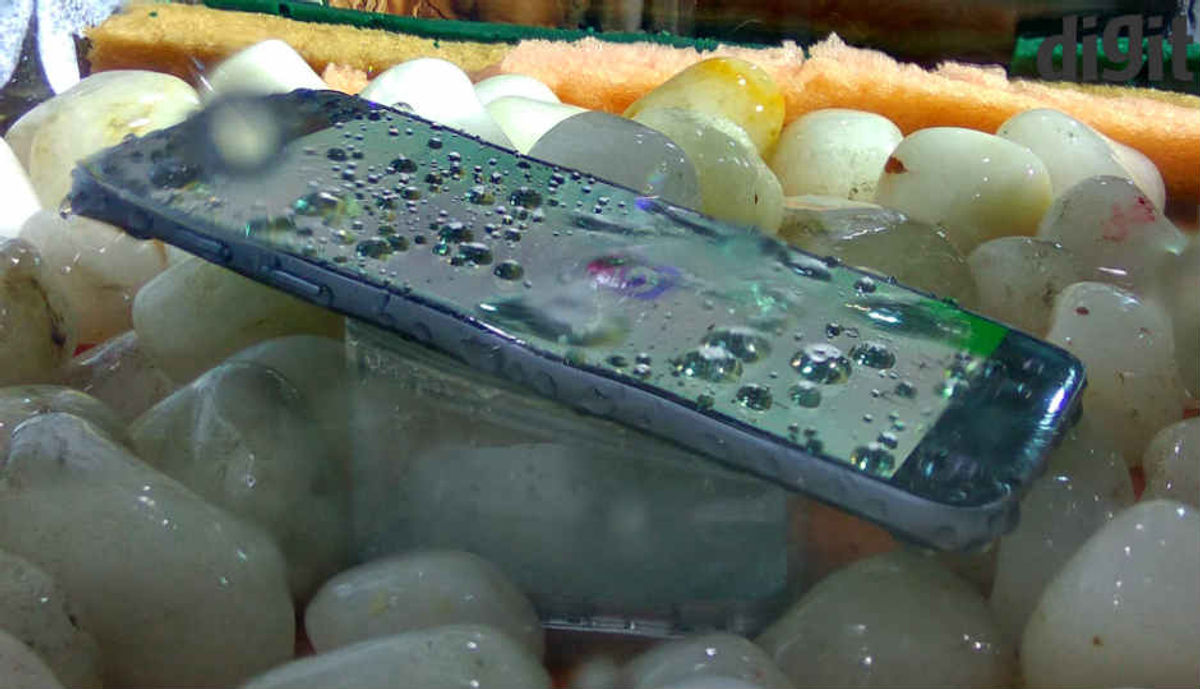 Yes, the Galaxy S7 is IP68 certified and can survive both dust and water for an hour. It can handle 1.5m of water for about 30 minutes. 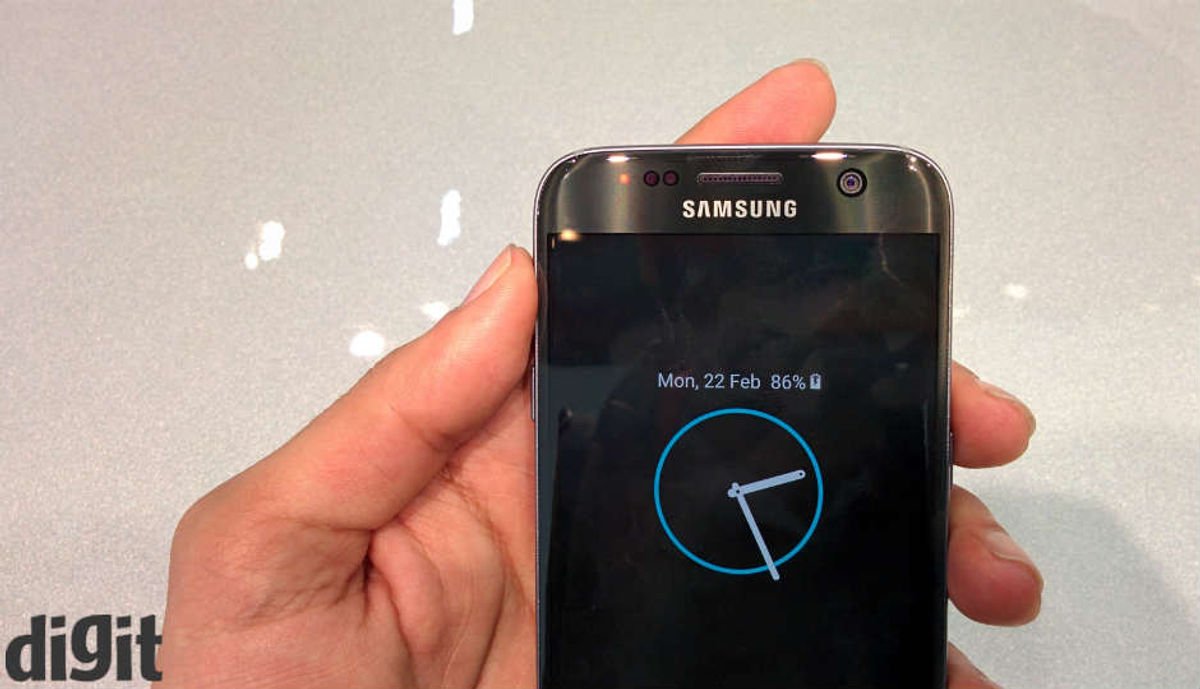 The Super AMOLED 5.1 inch display is Always On, but its AMOLED nature allows Samsung to light up only the pixels that are needed, thereby saving battery, theoretically. You can also customise the always on display. 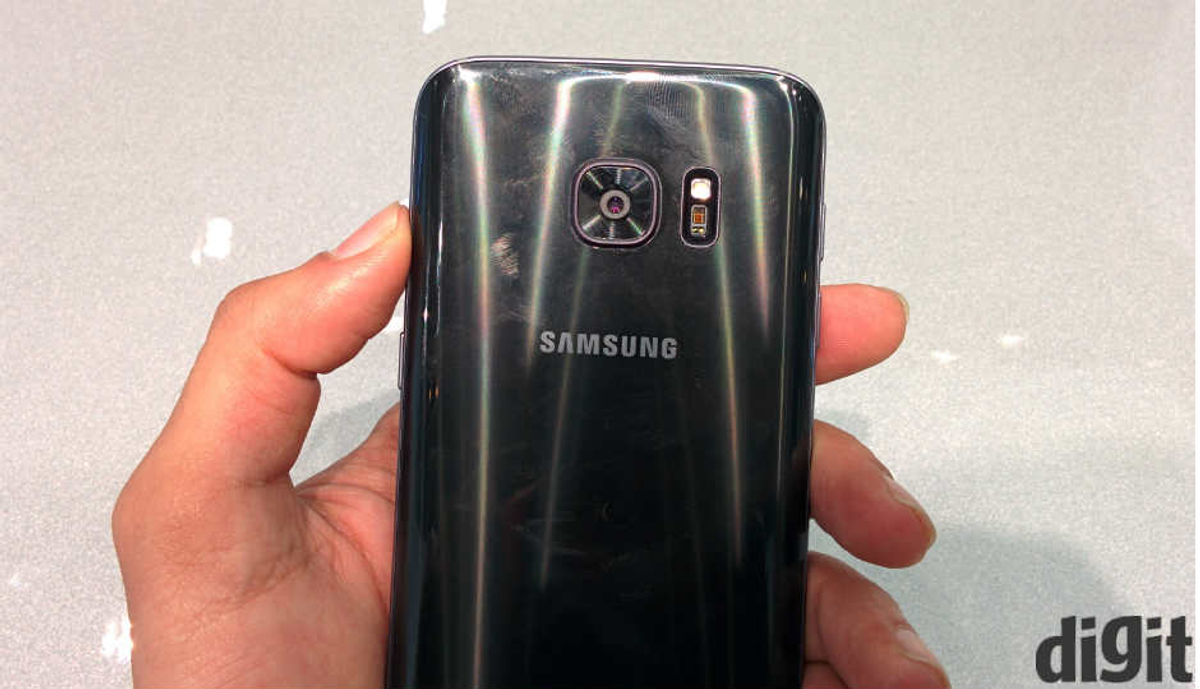 The glass back looks good, but remains a fingerprint magnet. What's worth noting though is the slight curve at the edges, which add ergonomic value to the device. 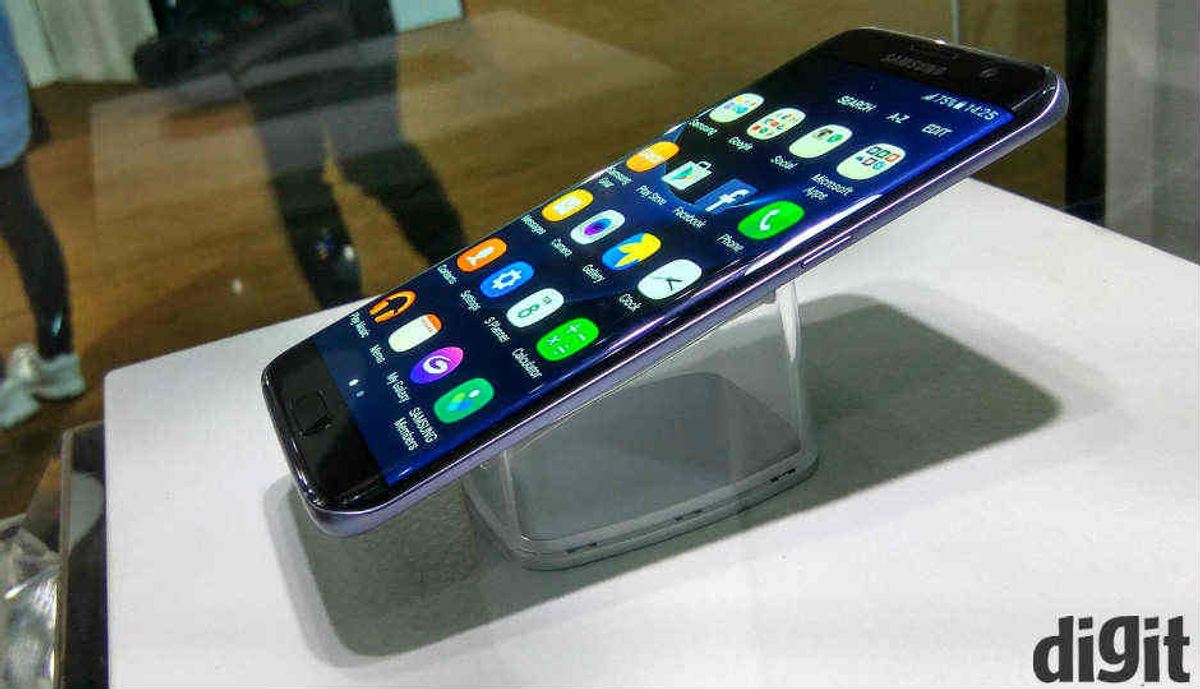 Let’s move on to the slightly bigger and more beautiful Samsung Galaxy S7 Edge, which the company has priced at Rs. 56,900. The specifications are similar to the S7, but here is a recap. 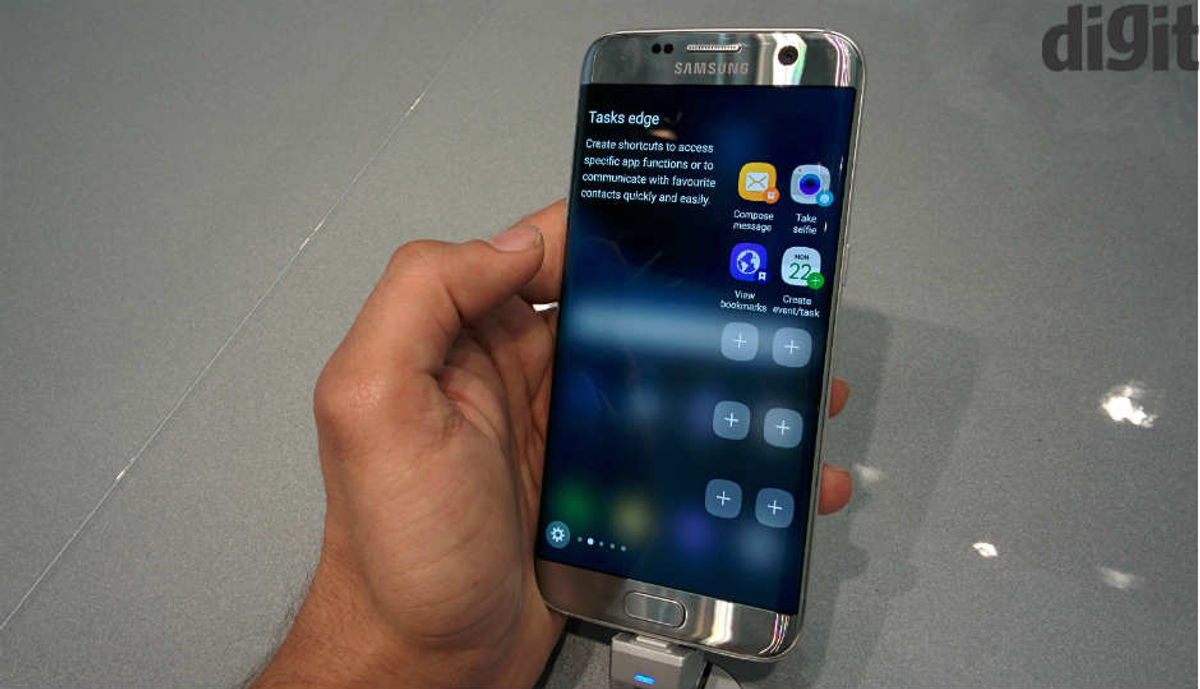 The Edge display not only looks good, but the Edge menu is wider now and allows more content and features. It may make it more useful. 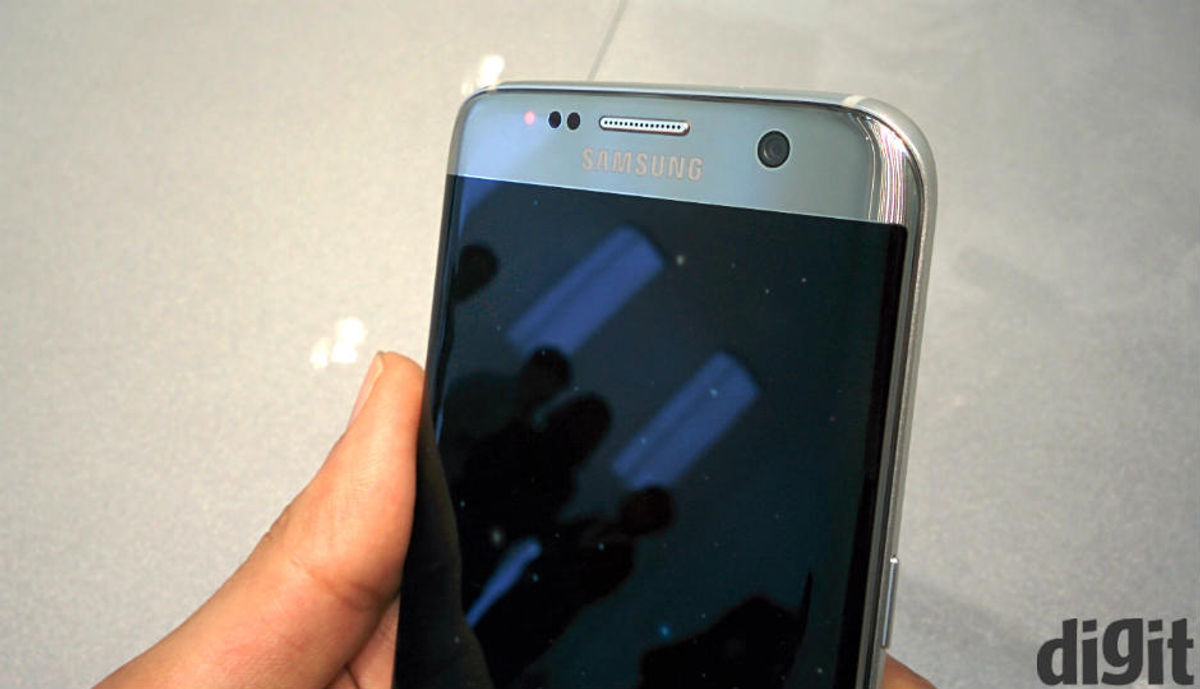 Above the display, both the Galaxy S7 and S7 Edge sport a 5MP front-facing camera, which has a f/1.77 aperture, that on paper, should offer better depth of field and better low light photos. 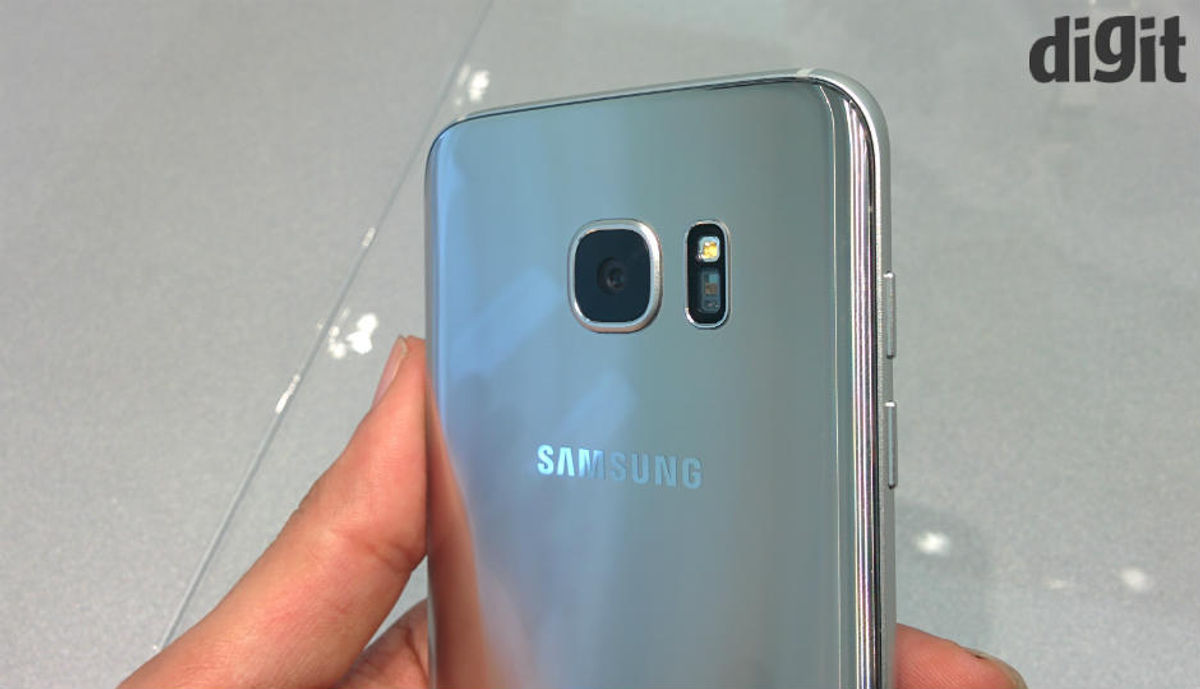 The rear camera has a lower megapixel count, at 12MP, while the S6 had a 16MP sensor. However, the new 12MP sensor is supposed to offer better low light quality and reduces the camera bump on the back. 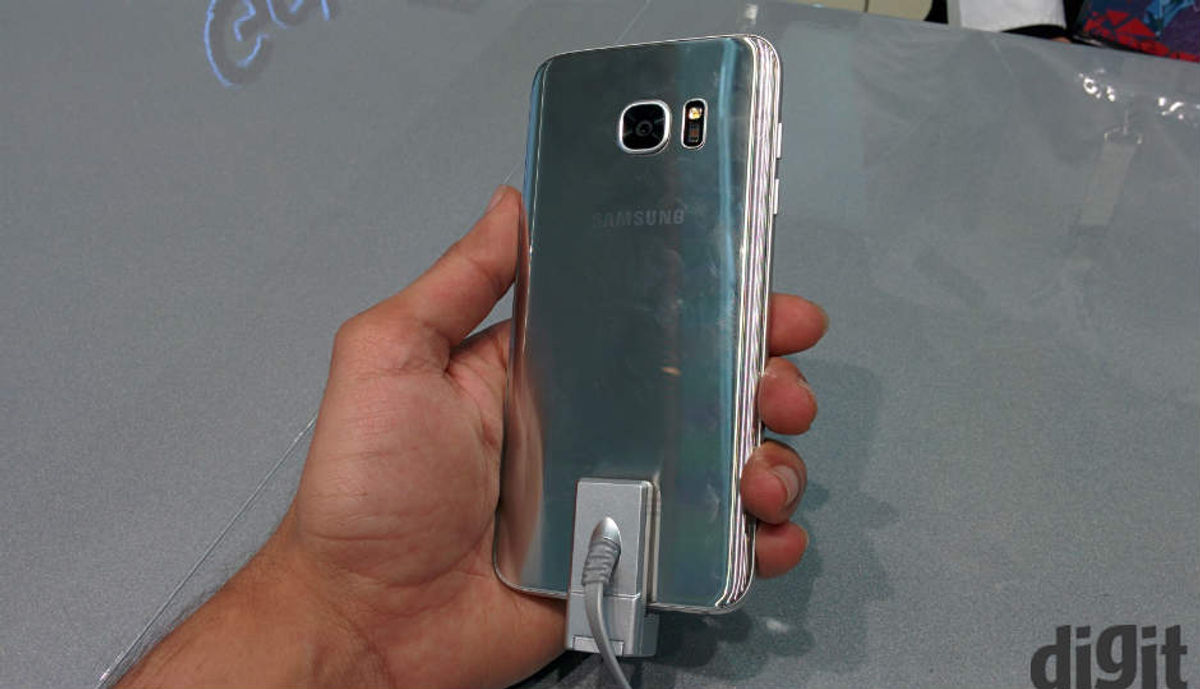 Like the Galaxy S7, the S7 Edge is also a fingerprint magnet. However, the phone is now bigger than the last Edge phone as the display is now a tad bit bigger than the S6 Edge at 5.5-inches. It is still quite ergonomic though. 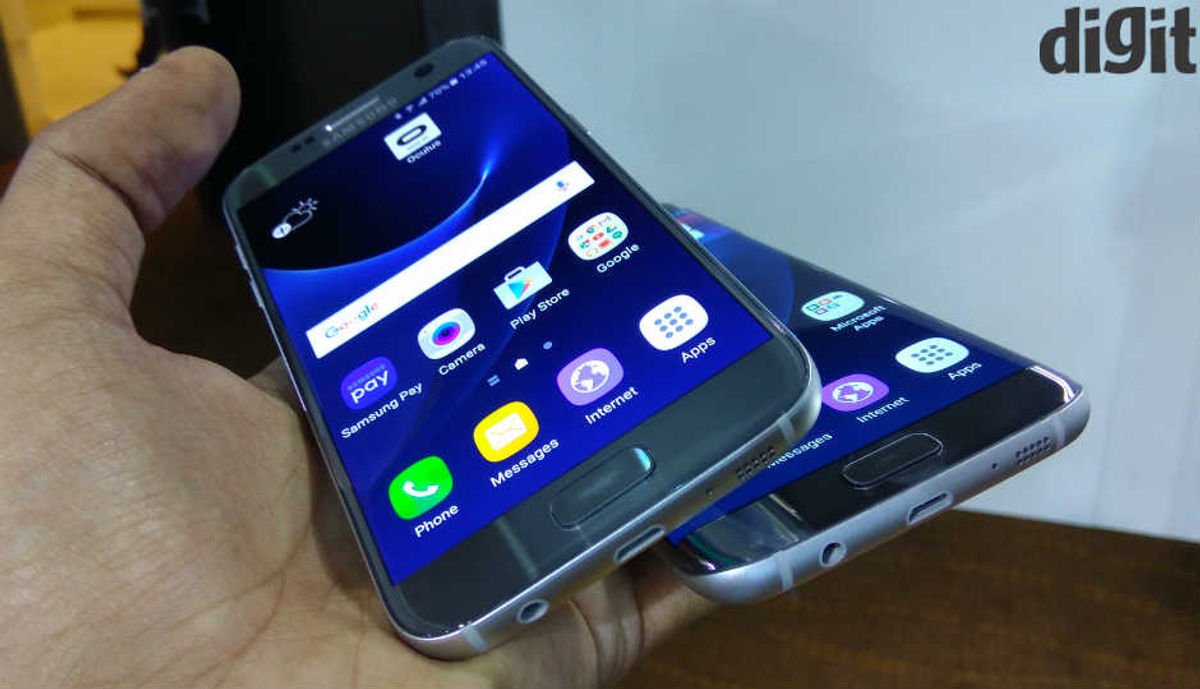 Pre-bookings for both devices start from today and will go on till March 17. Those who pre-book the phones will get a Samsung Gear VR headset for free.