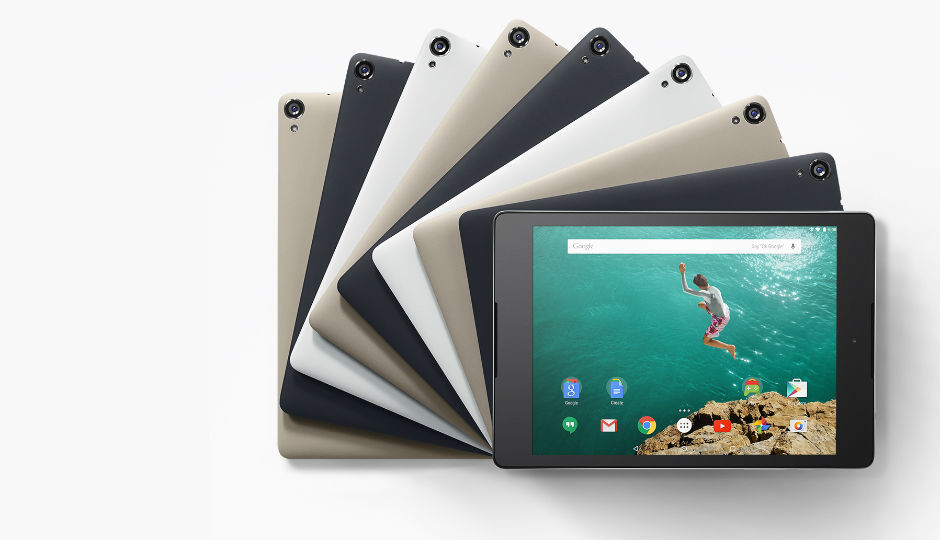 Google launched the Nexus 9 Android tablet last night alongside the Nexus 6 smartphone. The Nexus 9 is a sizeable upgrade to last year’s 7-inch Nexus tablet made by Asus. This time around it’s HTC’s turn and it has manufactured a 9-inch tablet for Android aficionados. 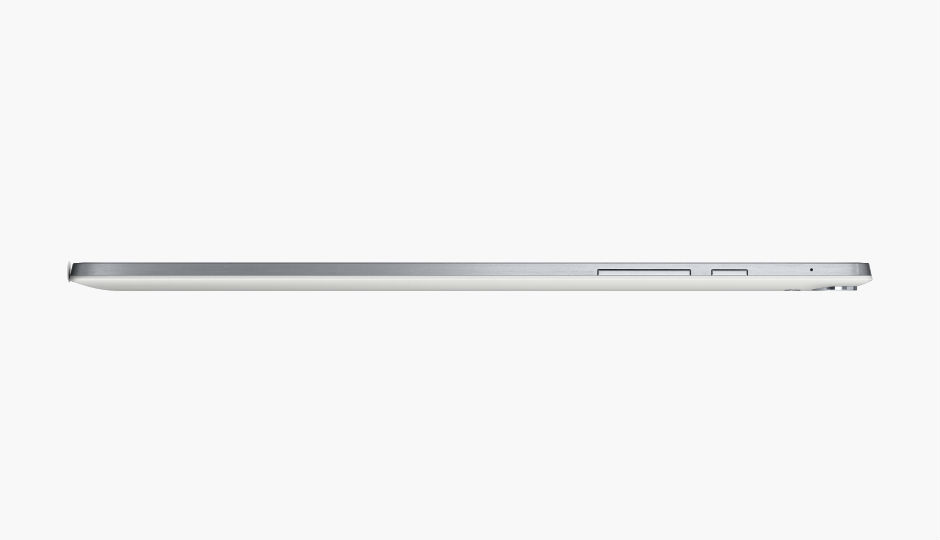 The Nexus 9 has a curved body and the back has a soft finish. The Nexus 9 has slim bezels around the display and brushed metal sides. It’s available in white, ‘sand’ and black, is 7.95 mm thick and weighs 425 grams. 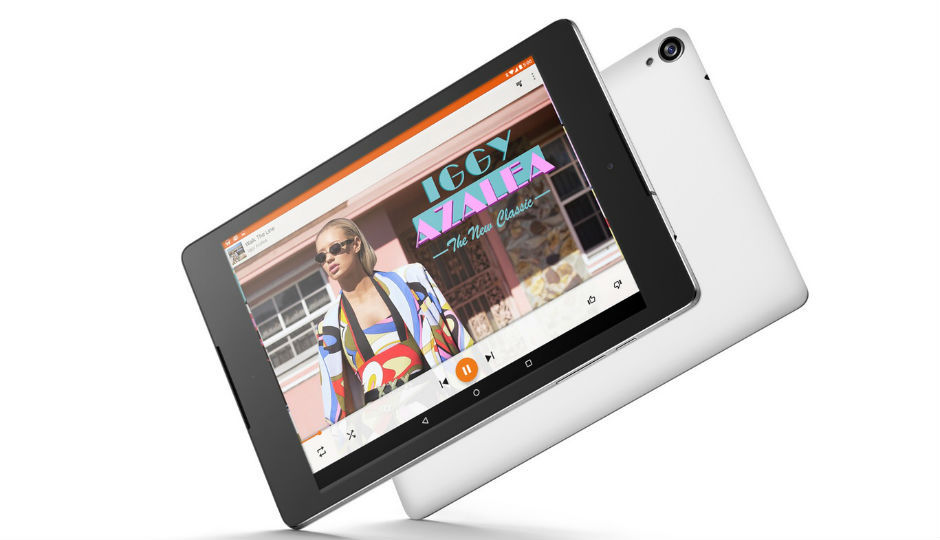 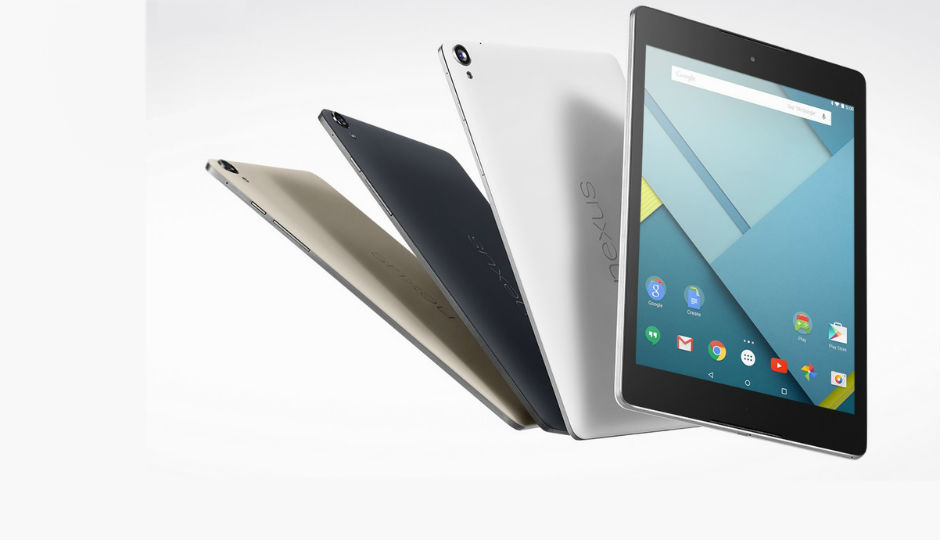 The Nexus 9 is powered by a quad-core 64-bit Nvidia Tegra K1 Denver processor clocked at 2.3GHz, a Kepler DX1 GPU and 2GB of RAM. The tablet comes in 16GB and 32GB variants but does not support microSD cards. 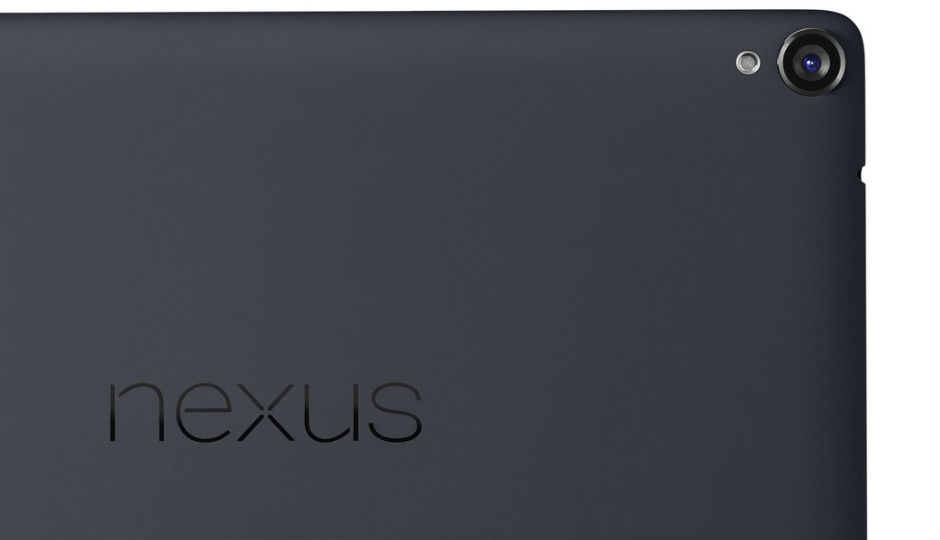 The Nexus 9 has an 8MP primary camera and a 1.6MP front camera for video chats and selfies. 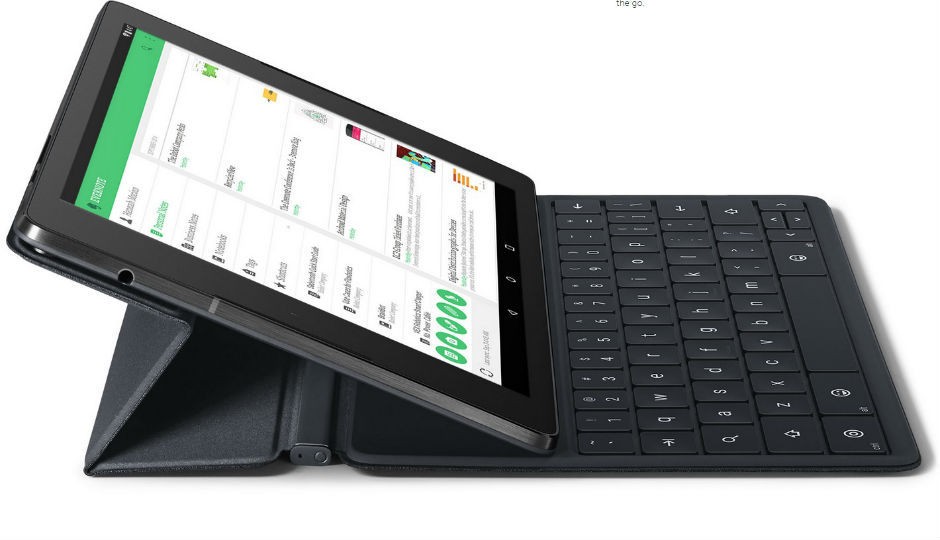 Google has also launched a magnetically attached full keyboard for use with the Nexus 9. The keyboard also works as a stand to make it easy to use at work. 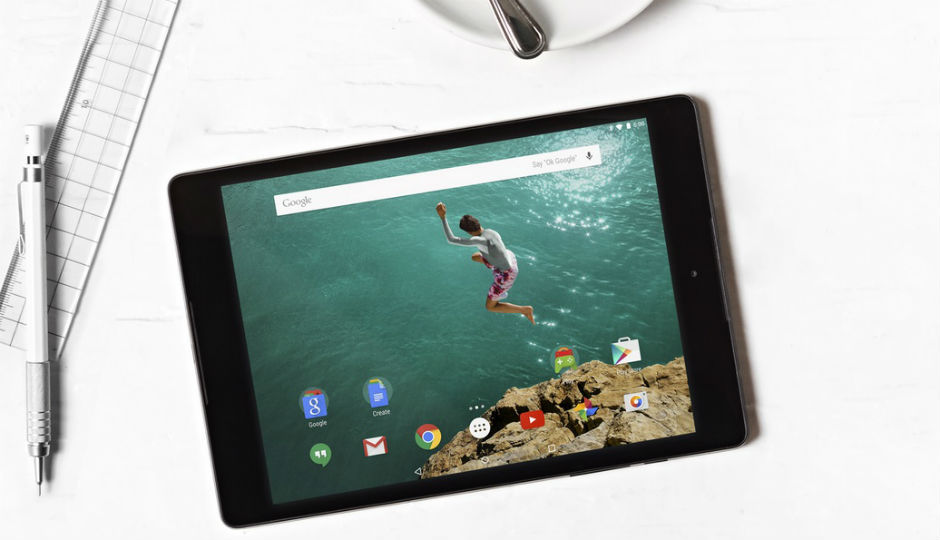 The Nexus 9 runs on the brand new Android 5.0 Lollipop which introduces a whole bunch of new features. Powering everything is a 6700 mAh battery that Google claims will offer up to 9.5 hours of browsing the Web over Wi-Fi.