7 news stories that you may have missed this week 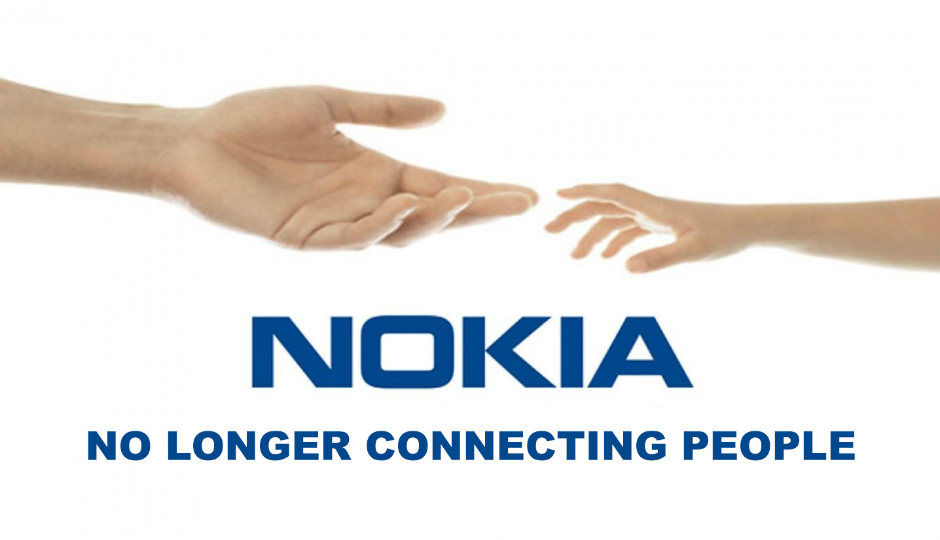 Every day we filter incoming news and give our readers the best in tech, but in doing so we leave out some stories that could have made the cut. Here is a roundup of seven stories we left out during the week which are worth mentioning. 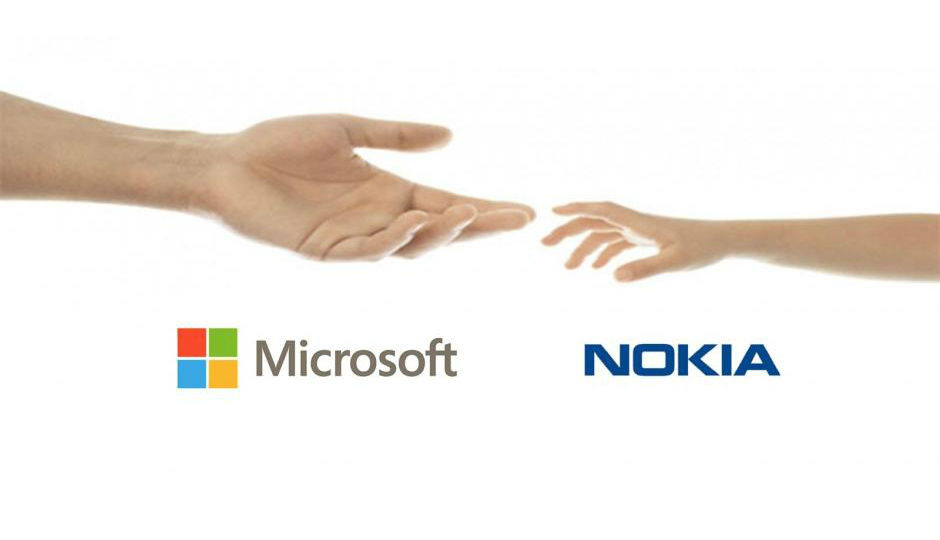 Nokia and Windows Phone will be dead soon

Microsoft, which recently acquired Nokia, has now plans to drop Windows Phone and Nokia brands. A confidential document acquired by Geek On Gadgets reveals that Microsoft will be dropping the “Nokia” branding all together and just retaining the Lumia branding. And since Microsoft already has plans to unify Windows for all screen sizes, we might see the “Phone” branding from the Windows Phone to be removed as well. 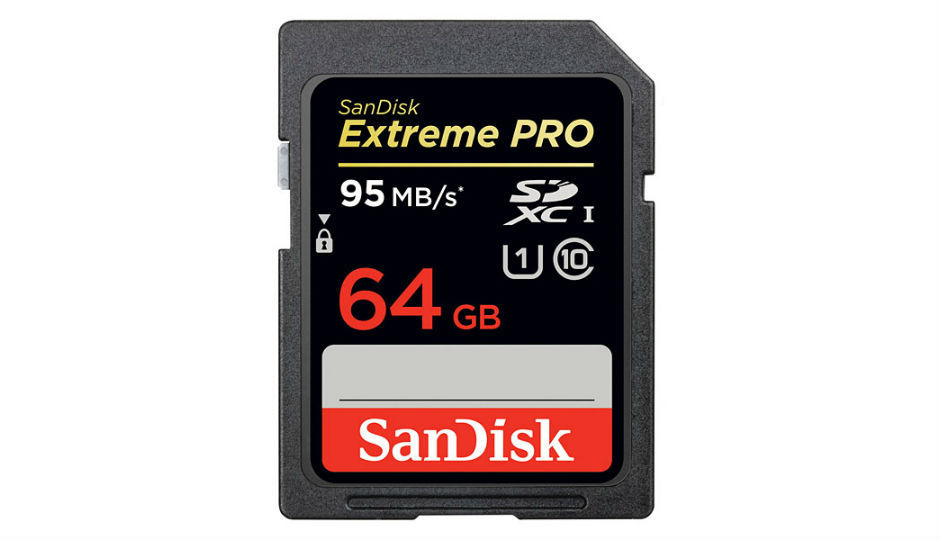 If you are one of those people who likes shooting videos in 4K and can’t get enough storage space. SanDisk has the solution for your storage space problems with its 512GB Extreme pro SD card. The card offers 94MB/s to let you shoot in 4K. The 512GB Extreme Pro card from SanDisk costs around $800 (approx Rs. 50,000) and also comes in 256GB and 128GB models. 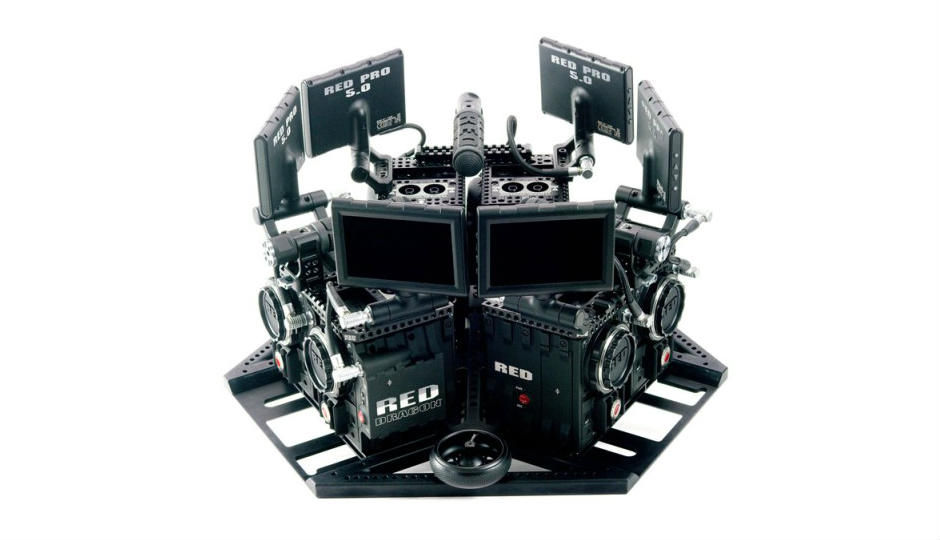 Every big tech manufacturer has its interests in VR today as we saw recently when Samsung partnered with Oculus to introduce its own VR headset. But what about the content you see on a VR? A company called NextVR formerly called Next 3D has been developing camera rigs for the same purpose. The company has linked 6 Red Dragon cameras together in a rig which can shoot 360 degree high quality videos. NextVR will be provide videos which will come alongside Samsung's Gear VR headset when it launches. 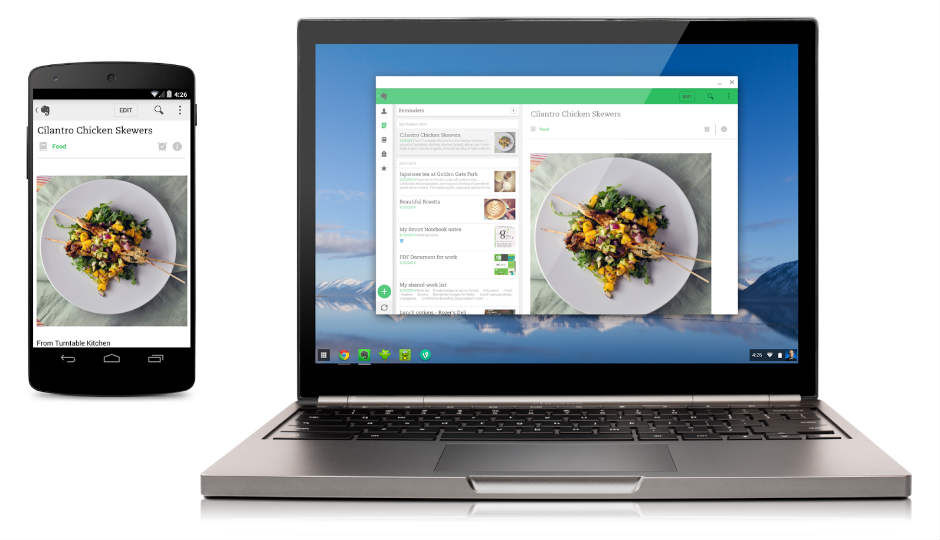 4 Andriod apps are here for your Chromebook

The free and web based OS by Google Chrome OS is now a step closer to Android OS. Google has added four Android OS apps which can work on Chrome OS as well. The four apps Duolingo, Evernote, Slight Words and Vine added to the Chrome OS Store are a result of a project called the App Runtime for Chrome (Beta) which was announced earlier at Google I/O. Google is also working with a select group of Android developers to add more Android apps to Chrome OS. 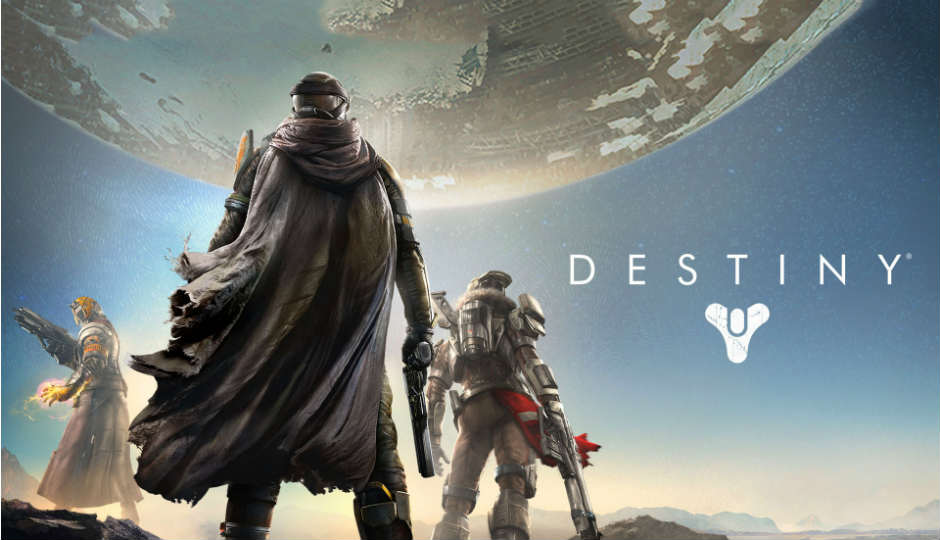 Paul McCartney, the former singer for the Beatles, has written and sang the theme song for Destiny, the most expensive game ever to be produced. He collaborated with Bungie composer Marty O'Donnell and recorded the song with a 120-piece ensemble. The song is called Hope for the Future and works as the main theme song and appears in the end-game credits. 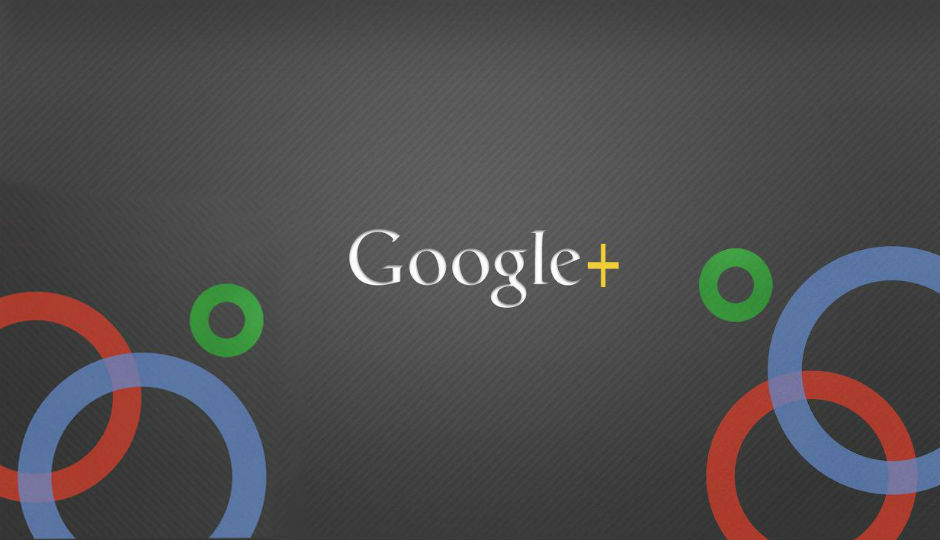 Google will be improving the design of Google+ with its latest acquisition, Polar. Dave Besbris, Google’s VP of Engineering for Google+ said in a statement:

“I’m thrilled to welcome +Luke Wroblewski and the talented Polar team to Google! They’ll be joining our team and helping us make G+ even more awesome. ”

Dave Wroblewski was the chief design architect at Yahoo and also the co-founder of Bagcheck, which was acquired by twitter. 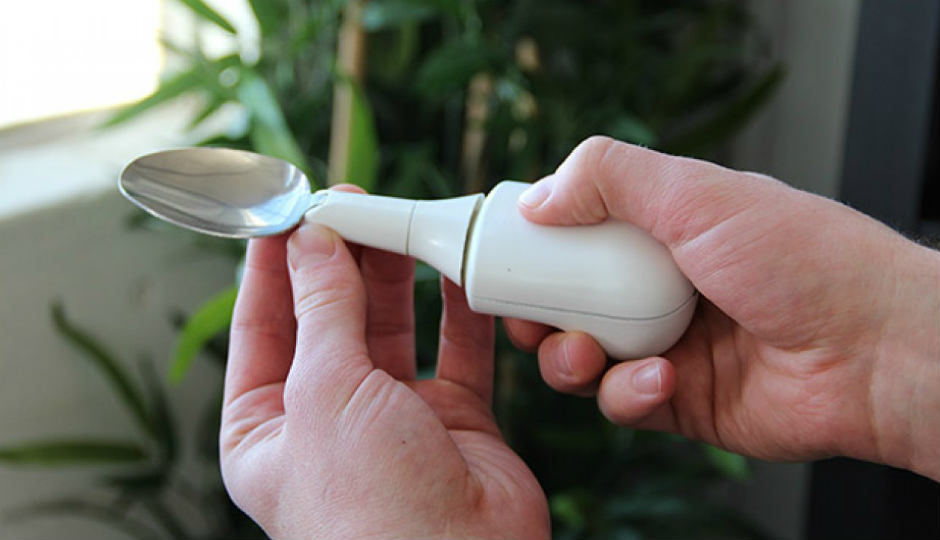 Google has acquired Lift Labs, the company behind Liftware, a vibrating spoon which counter vibrates, making it easier for people with Parkinson's or tremors to eat normally. Lift Labs is a San Francisco based company which Google has acquired and integrated in its Moonshot project.