Moto G4 Plus: In Pictures 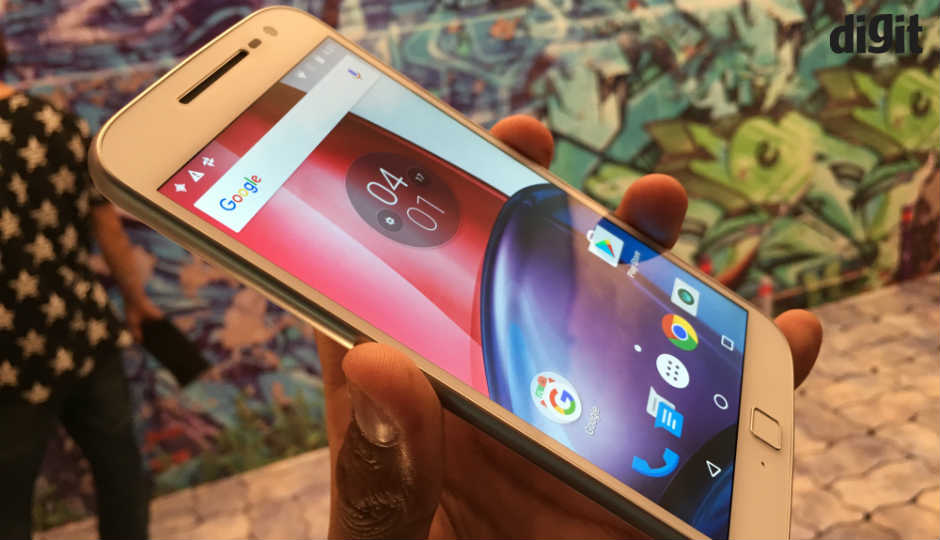 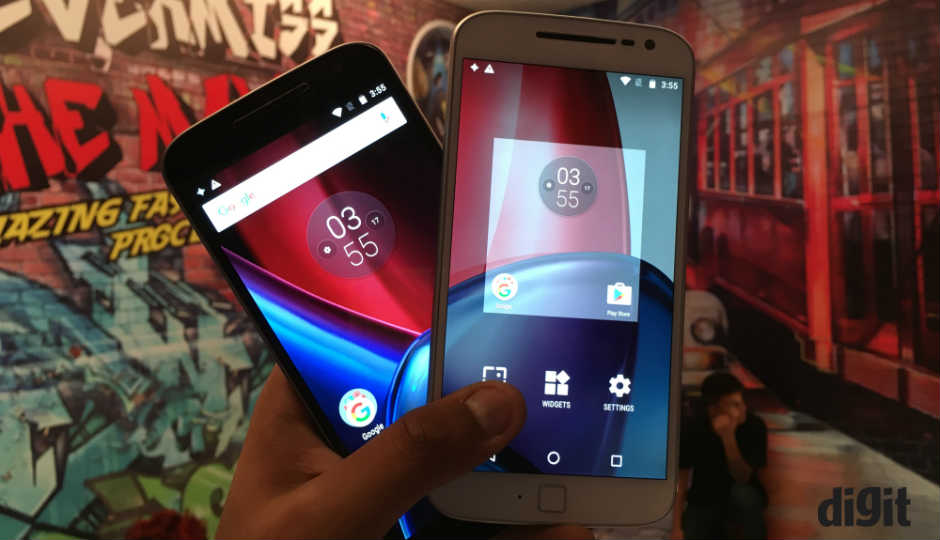 Let's take a look at the specs first. 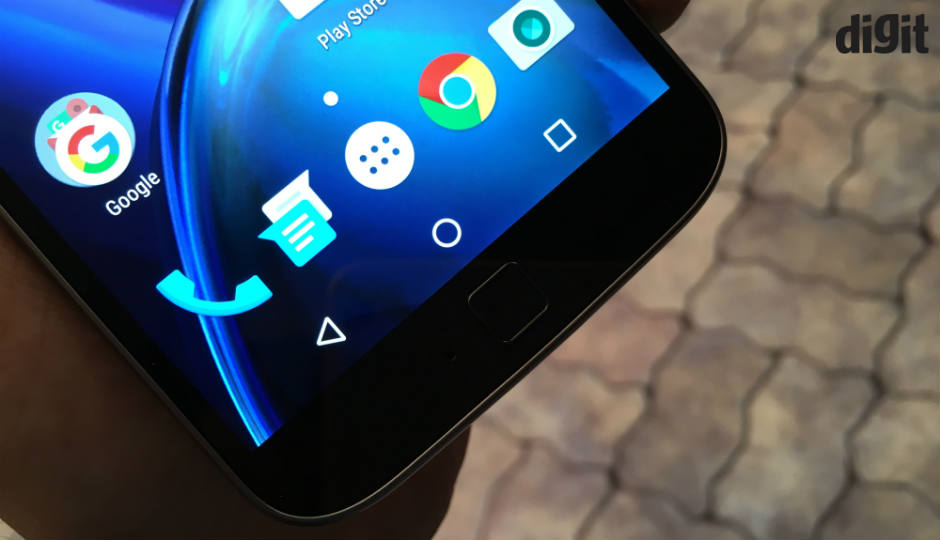 The display specs have finally been bumped up to 1080p. The 5.5-inch display is not the best we have seen in recent times, but it is still better than the last 720p units, like the Moto G (3rd Gen). 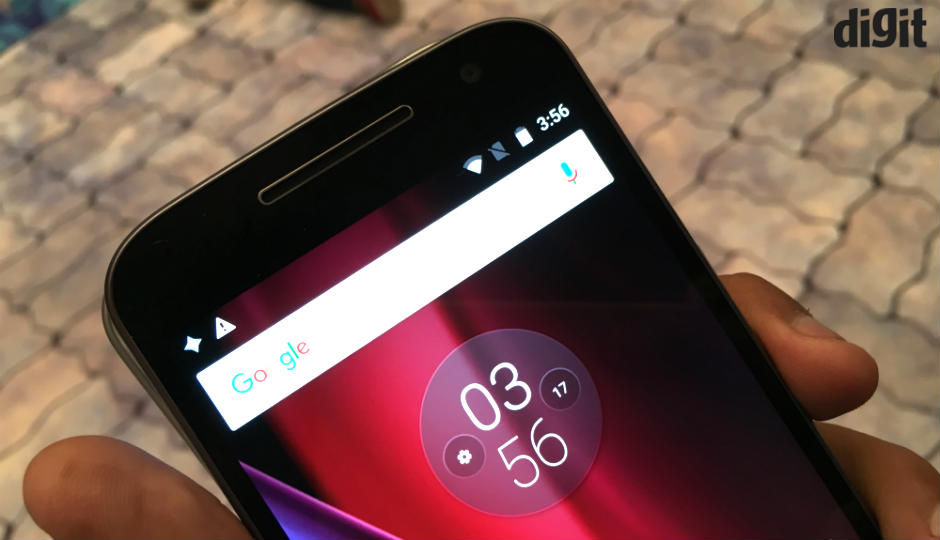 The front look of the phone has been kept quite similar to previous Moto phones, but the curved back has been replaced by a more flatter profile. Also, Moto G4 Plus features a 5MP front-facing camera. 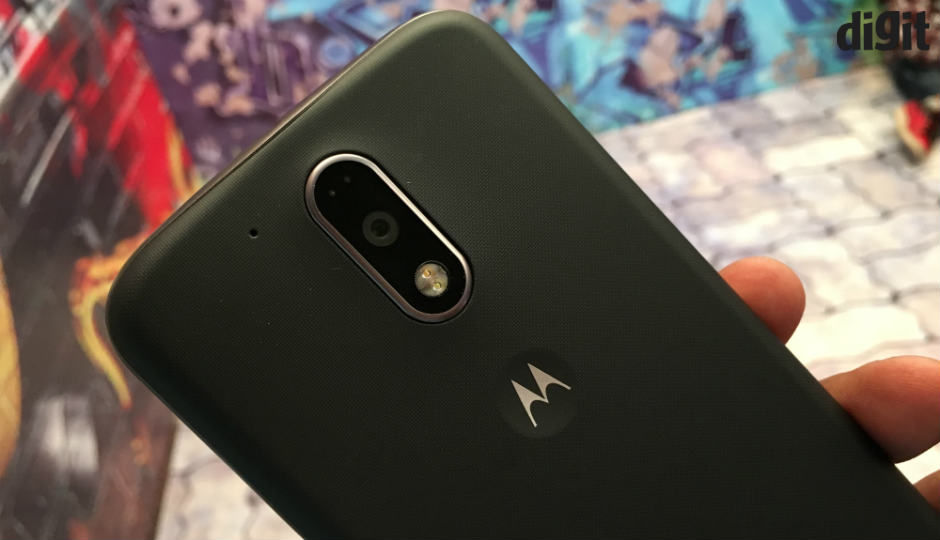 The Moto G4 Plus has a 16MP rear camera, aided by both PDAF (Phase detection autofocus) and Laser autofocus. 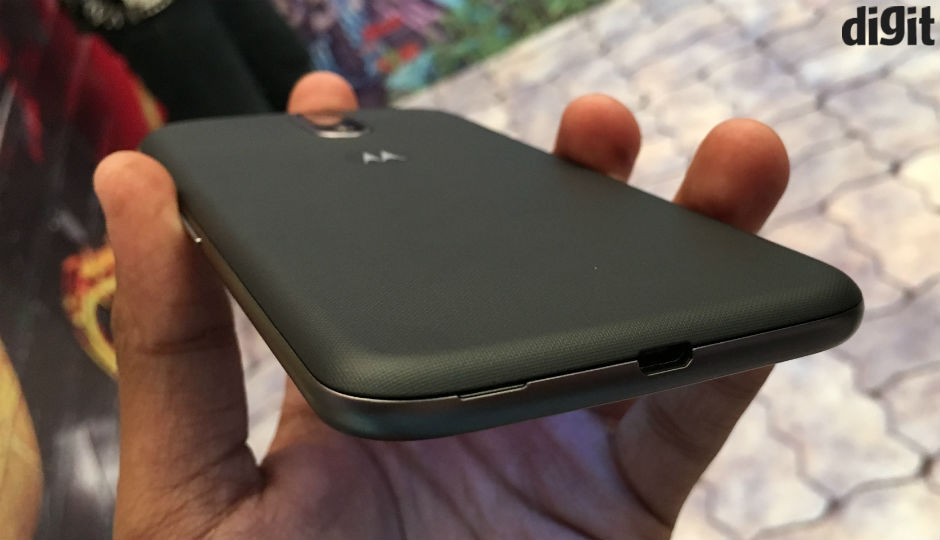 The phone also has a metal frame. A metal rings runs around the phone, but it still feels quite plasticky. 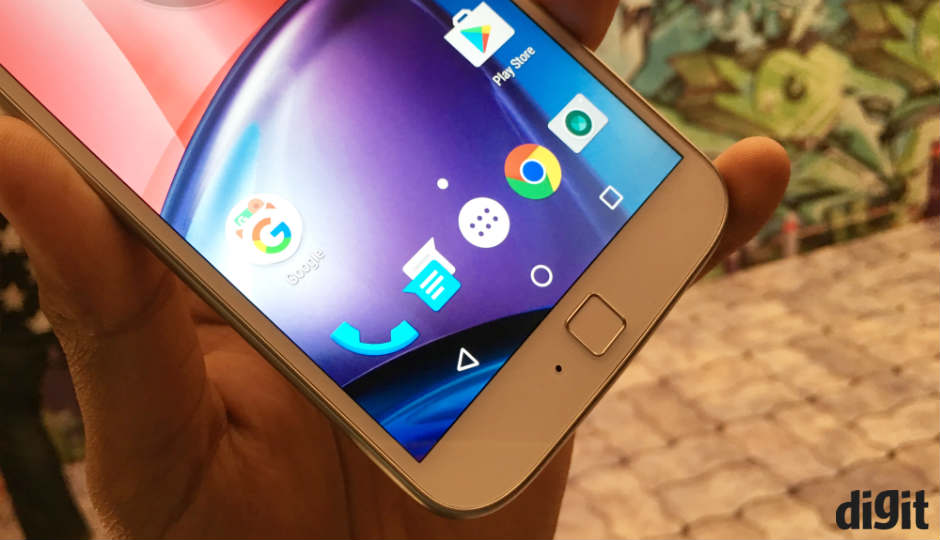