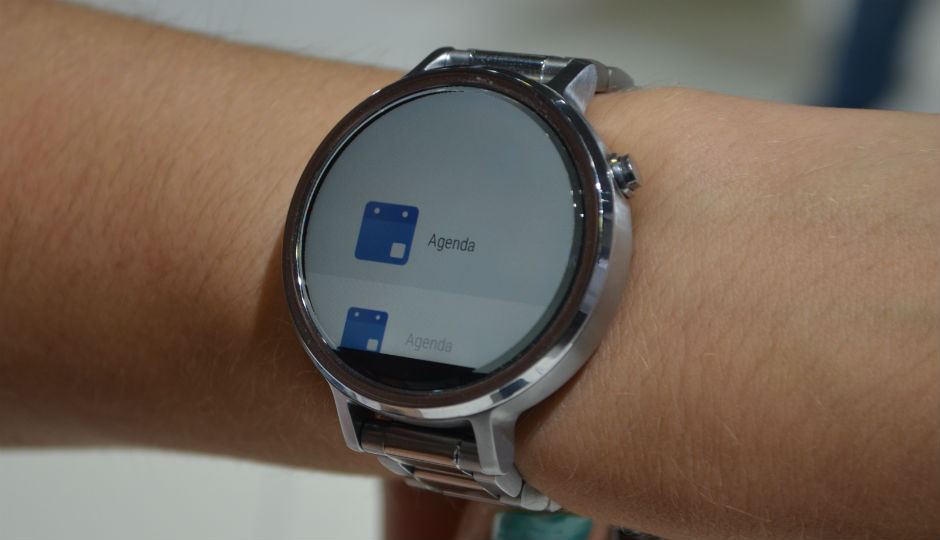 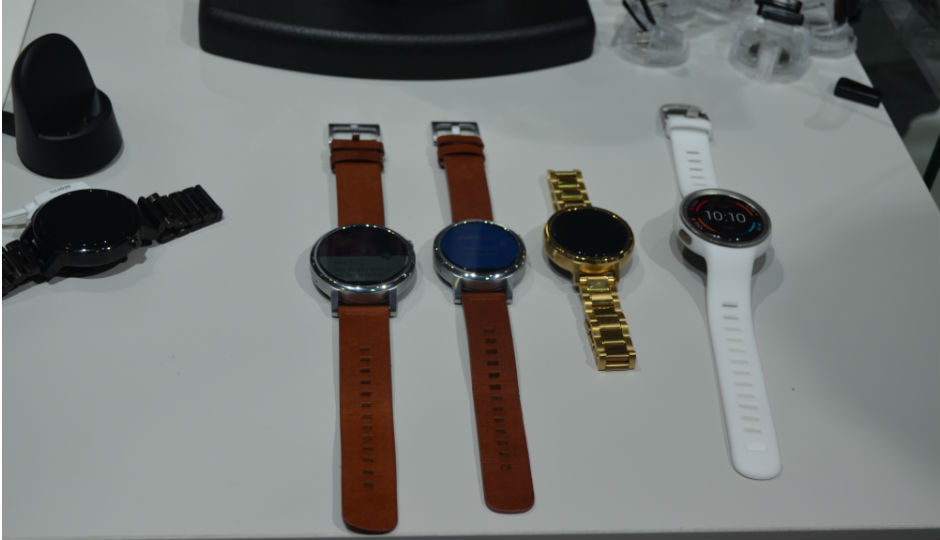 As with its predecessor, there are multiple straps available for the Moto 360 (2nd Gen). These include both leather and metal straps. 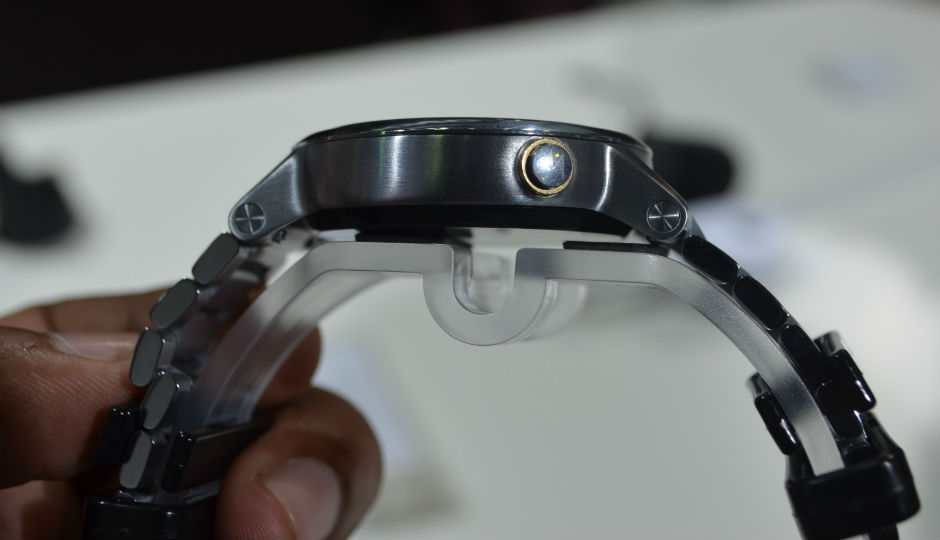 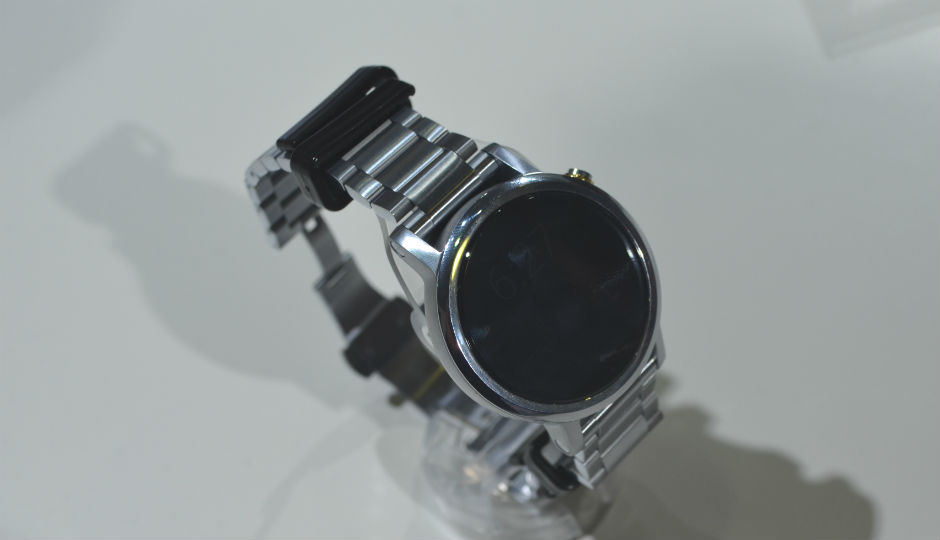 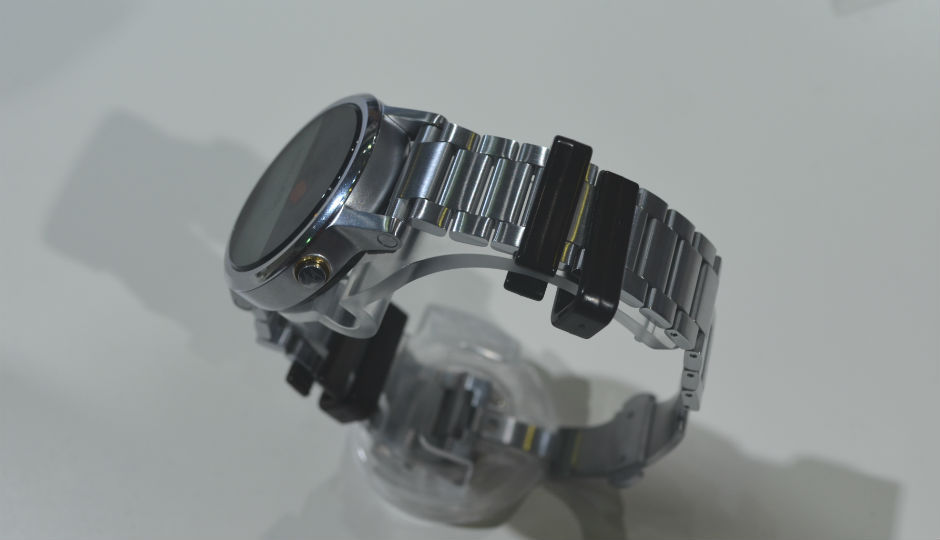 The metal strap on the smartwatch though does look really nice and stylish. With the Huawei Watch and Asus Zenwatch 2 in the market now though, there's no shortage of competition. Even the Samsung Gear S2 is a good looking smartwatch. 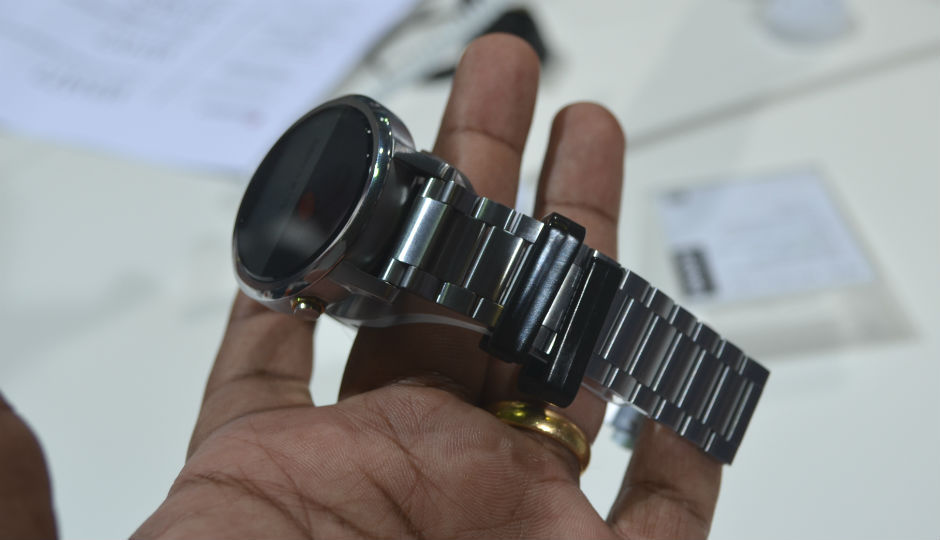 The watch of course runs on the Android Wear OS, which is compatible with both iPhones and Android. 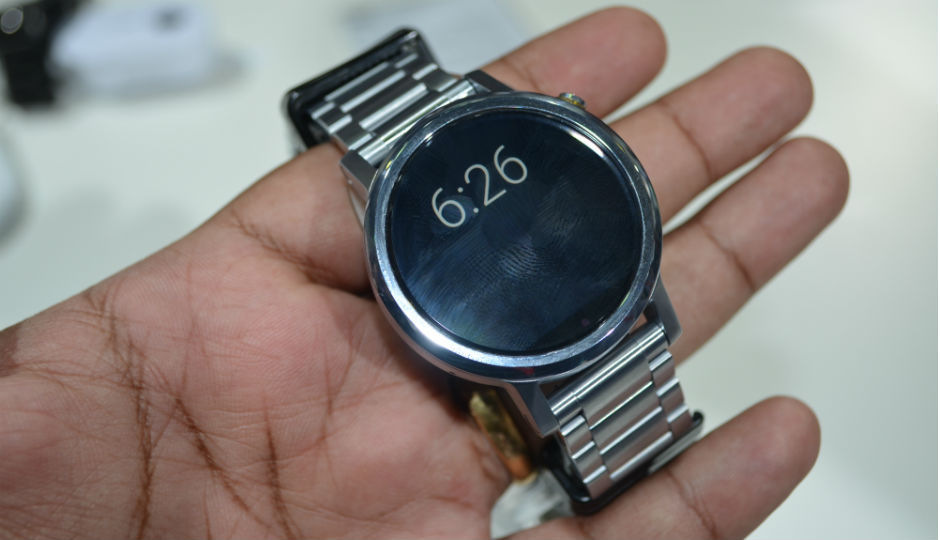 The display has a pixel density of 263ppi and Corning Gorilla Glass 3 protection. 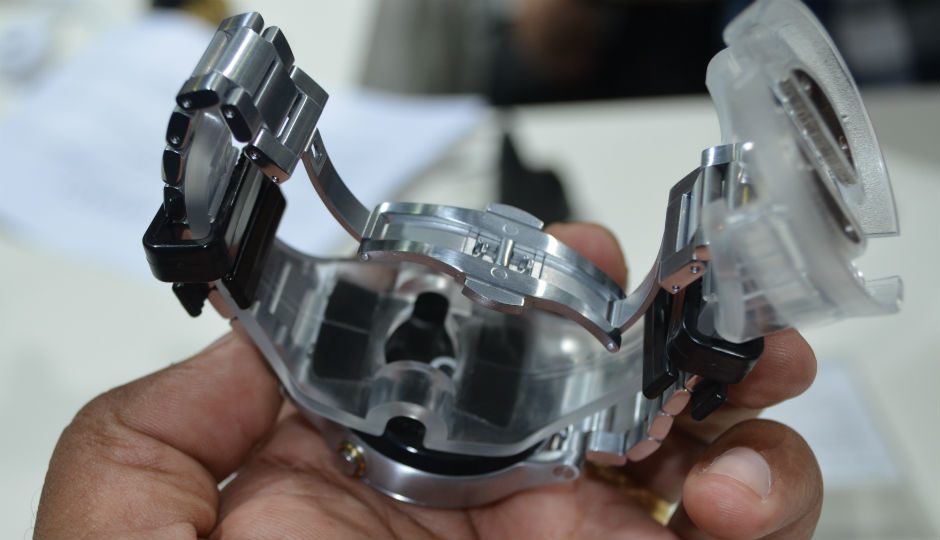 There's a 300 mAh battery on the Moto 360 (2nd Gen), which offers 1.5 days of battery life without using Ambient Display. This is exactly the same as the current generation of the smartwatch. The men's 46mm version on the other hand has a larger 400 mAh battery. 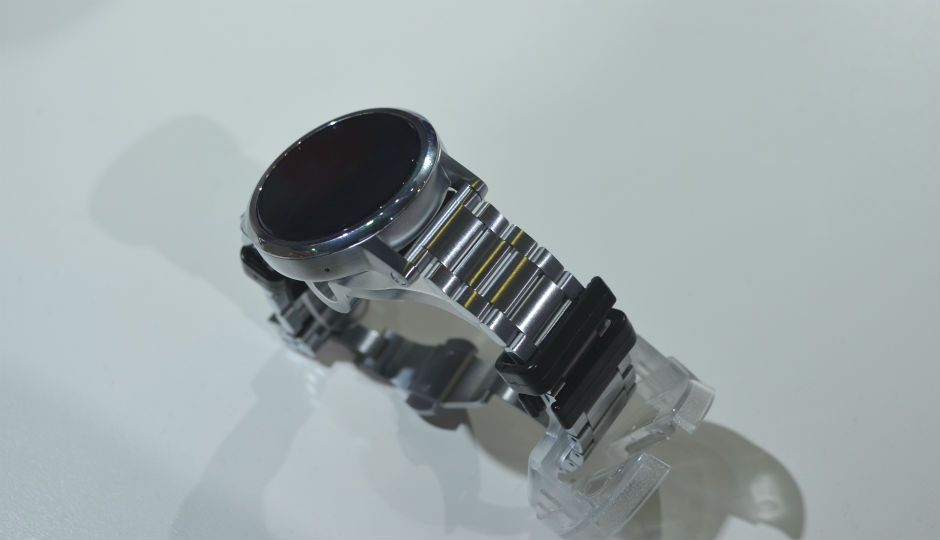 Overall, the second generation of the Moto 360 isn't really a big upgrade over its predecessor. In fact, it's not an upgrade. Period.