Most awesome gaming tech of 2015 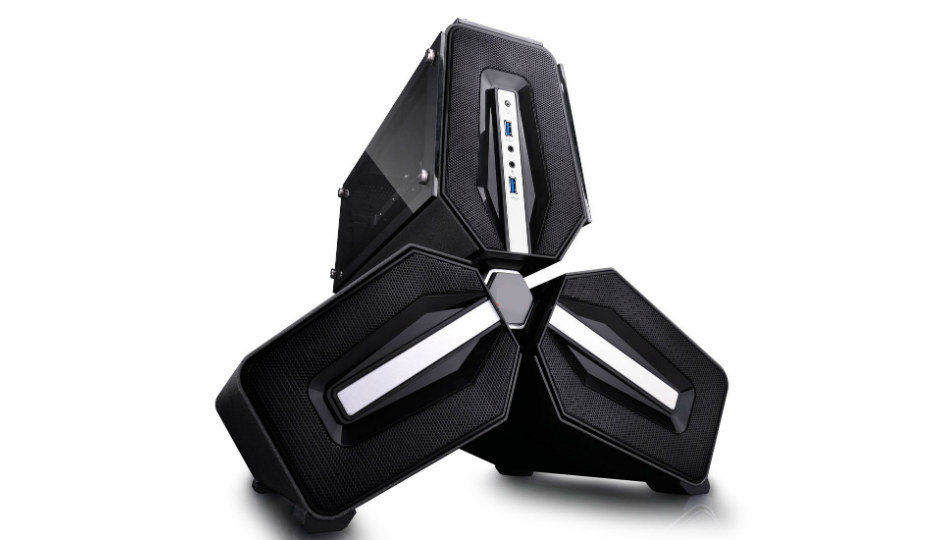 The year is almost over, and we thought that it is the right time to compile a list of the most awesome gaming tech that we saw this year. Here is the list of the best gaming products of 2015. 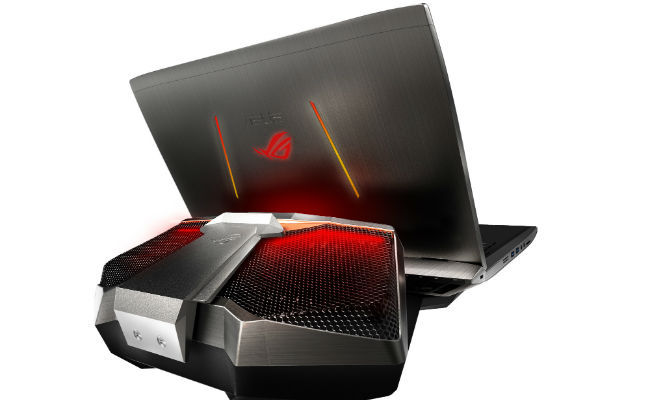 Asus ROG GX700
Earlier this year, Asus brought 4GB RAM to phones, and recently, the company announced the ROG GX700 laptop, which is the world’s first water-cooled laptop, and the world’s first overclockable laptop CPU – the Intel Core i7-6820HK. It doesn't end there, the rest of the spec sheet is a nerd fest, to say the least. It comes with an Nvidia GTX 980M GPU, a G-Sync panel and 64GB of DDR4 RAM. 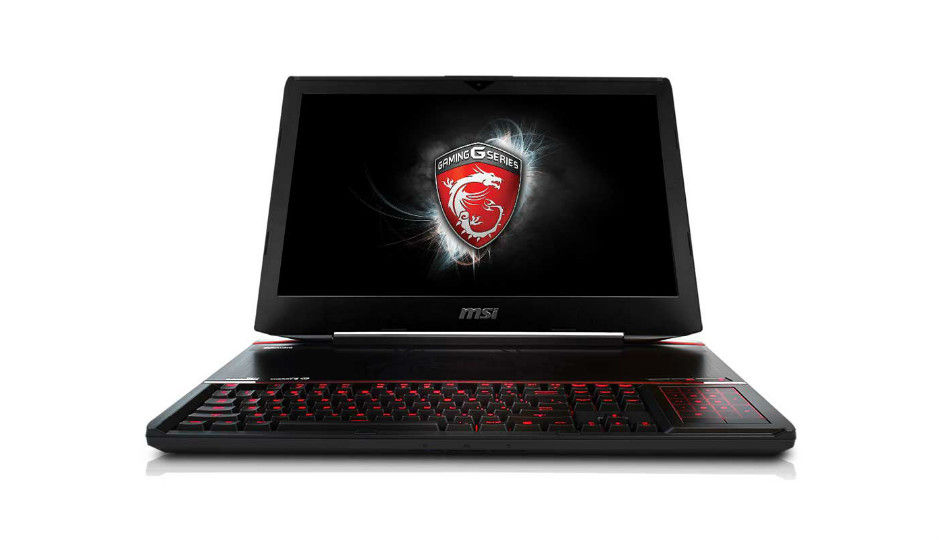 MSI GT80 Titan
The line between PC gaming and laptop gaming is gradually thinning, and thanks to laptops like the MSI GT80 Titan, the difference will soon fade. Who would have thought that a mechanical keyboard can be incorporated on a laptop, and MSI did just that. The rest of the spec sheet is outrageous, quite like the keyboard. The Titan comes with an Intel Core i7-4720HQ, 24GB of RAM, dual mSATA SSDs with 128GB capacity and 1TB of standard mobile HDD. The laptop is large, and by that, we mean it has a 18.4-inch 1080p display. The graphics are handled by two Nvidia GeForce GTX 980M GPUs with a total vRAM of 16GB. Gulp! 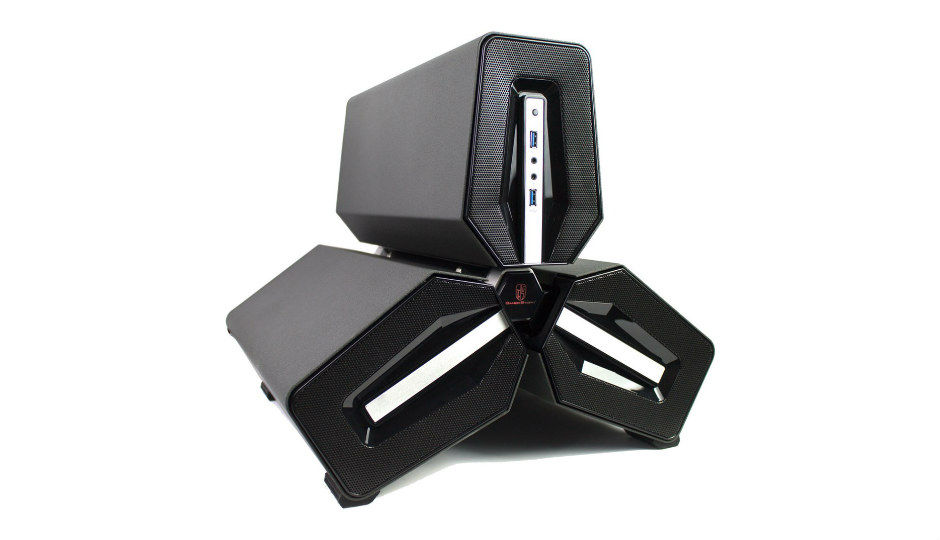 Cyberpower Trinity
Do you want your PC to look like one from Star Wars? Custom PC Makers Cyberpower had the same idea with the Cyberpower Trinity. To top it all, the tower is as good as its looks. The three wings are three compartments, which hold the following hardware: 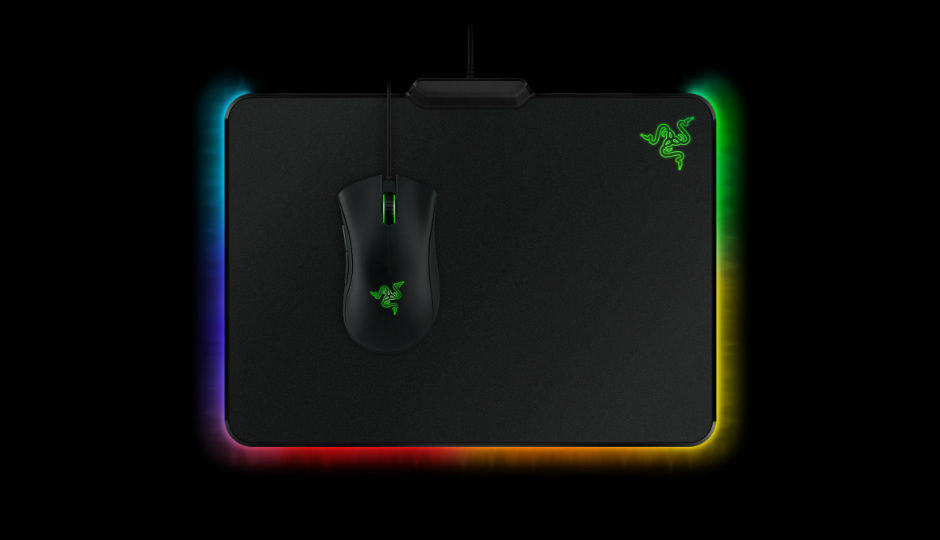 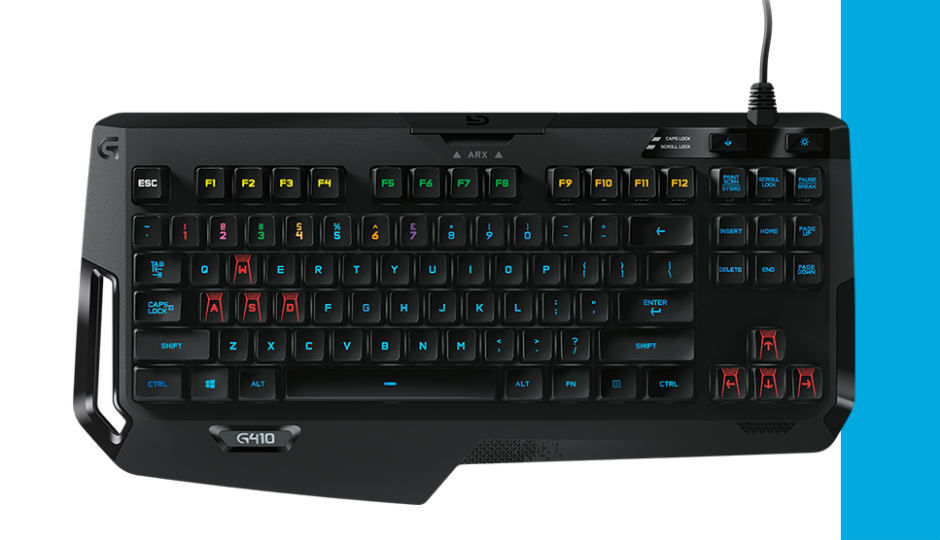 Logitech G410 Atlas spectrum
In 2015, we also saw some good takes on smaller gaming keyboards, and the Logitech G410 is one of the best. It is not a mechanical keyboard, and uses the Romer-G switches that Logitech introduced with the G910. They have shorter travel and softer click, but are very good. The important attraction here is the look of the keyboard, which is striking. The keyboard supports 16.8 million colours from the RGB palette, and looks “strikingly” different from its rivals. 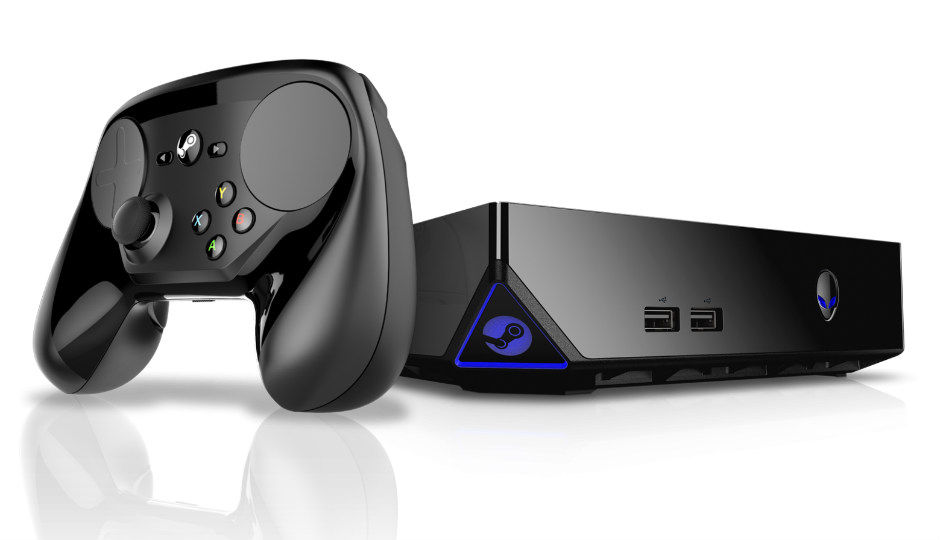 Alienware Steam Machine
The Steam machine finally became a reality this year, and Alienware came up with a stunner. It is a regular gaming PC, inside which sits your TV with Steam OS onboard, thus giving a console-like feel. The new Steam controller also comes bundled with it. Equipped with two trackpads, dual-stage triggers and back grip buttons, it provides a completely different experience of how you interact with games. 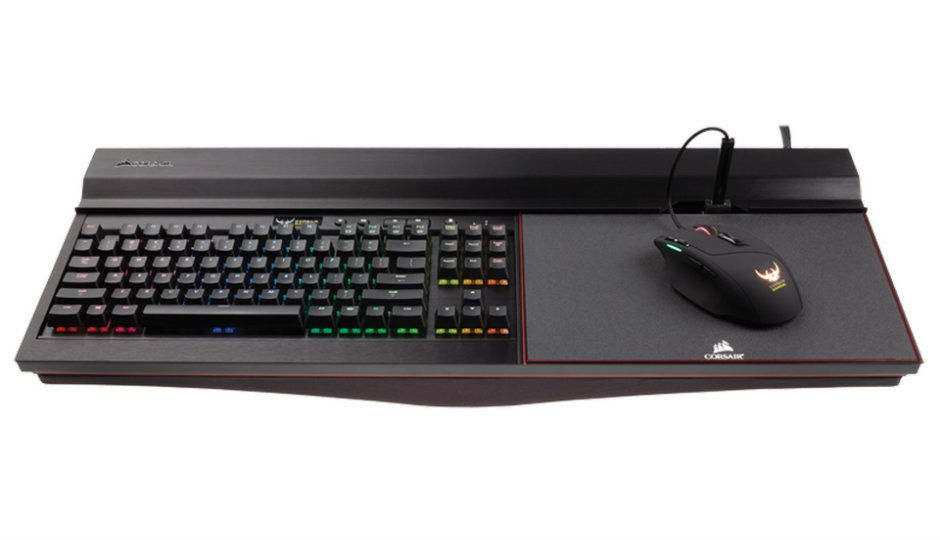 Corsair Lapdog
Gaming in the living room has never been a great experience, and the Corsair Lapdog is here to change it. It has an integrated RGB keyboard with a 7-inch gaming mousepad on the side. Razer did come out with the Turret, but this has a mechanical RGB keyboard! 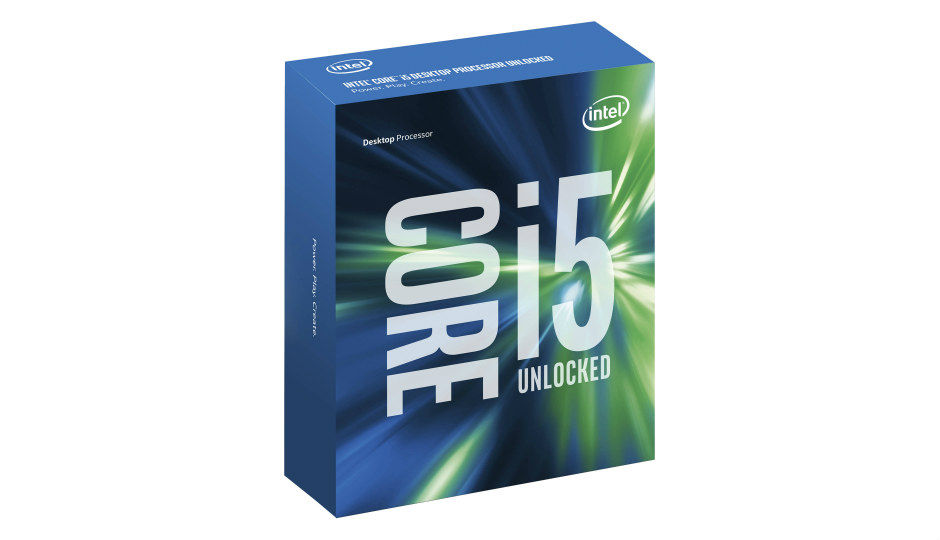 Intel Core i7 6700K and i5 6600K
While AMD posted another quarterly loss this year, Intel continues to grow. This year, the company announced its Skylake processors. However, the cream of this year’s crop are the new Intel Core i7 6700K and Core i5 6600K processors. Both processors come unlocked out of the box, making them ideal for gaming and all kinds of heavy usage. These new processors offer better processing power with lower power consumption. With this, Intel also announced the new Series 170 motherboard architecture, and support for DDR4 RAM across the platform. 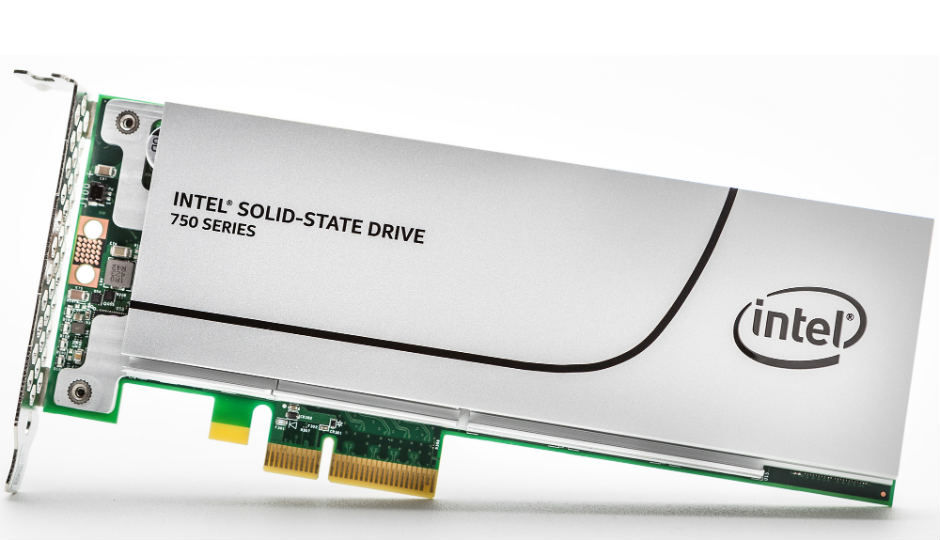 Intel SSD 750 Series 1.2TB
You must have seen those small 2.5-inch SSD drives which offer superb read and write speeds over normal HDDs. This year, Intel blew everything out of its way, with the launch of the 750 Series SSD drives that uses NVMe communication protocol. Lay aside the “how it works”, as all you need to know is that these storage drives are crazy fast. While normal SSD speeds go upto 530MBps, Intel’s 750 series SSDs can go upto 2300MBps. 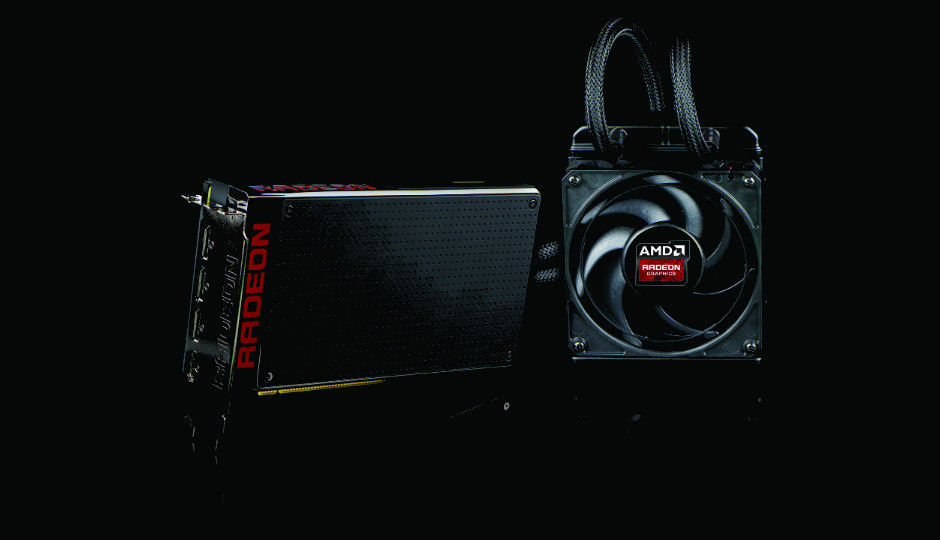 AMD R9 Fury X
While the processor side of AMD was all silent this year, the company did come out with a new graphics card series this year. AMD announced its HBM (High Bandwidth Memory)-based GPUs, and the R9 Fury X is the most powerful of them all. It’s not as powerful as the GTX 980Ti from Nvidia, but is quite close to it. Then, there is the price gap between the two. Unlike any other top-end GPUs, the R9 Fury X is small, and would be an ideal choice if someone wants to make a mini gaming PC, which are quite popular these days. 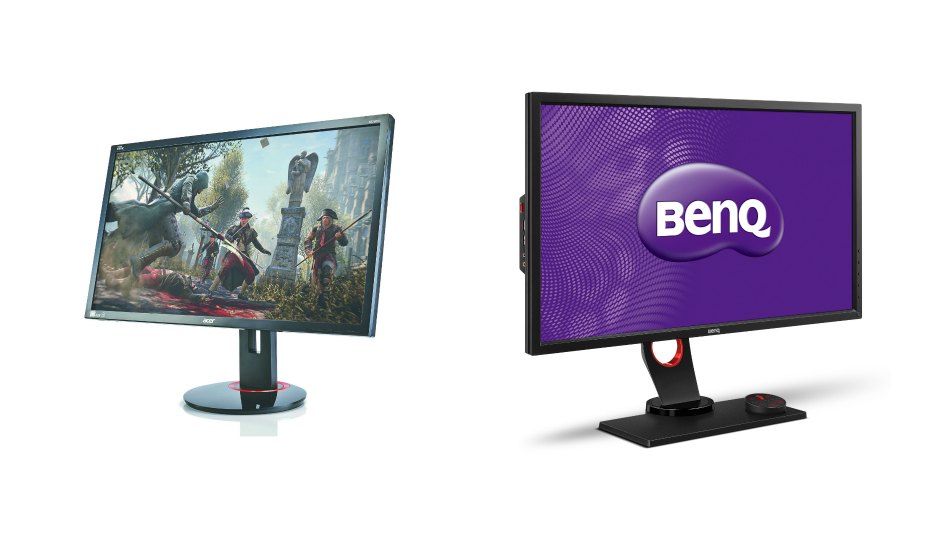