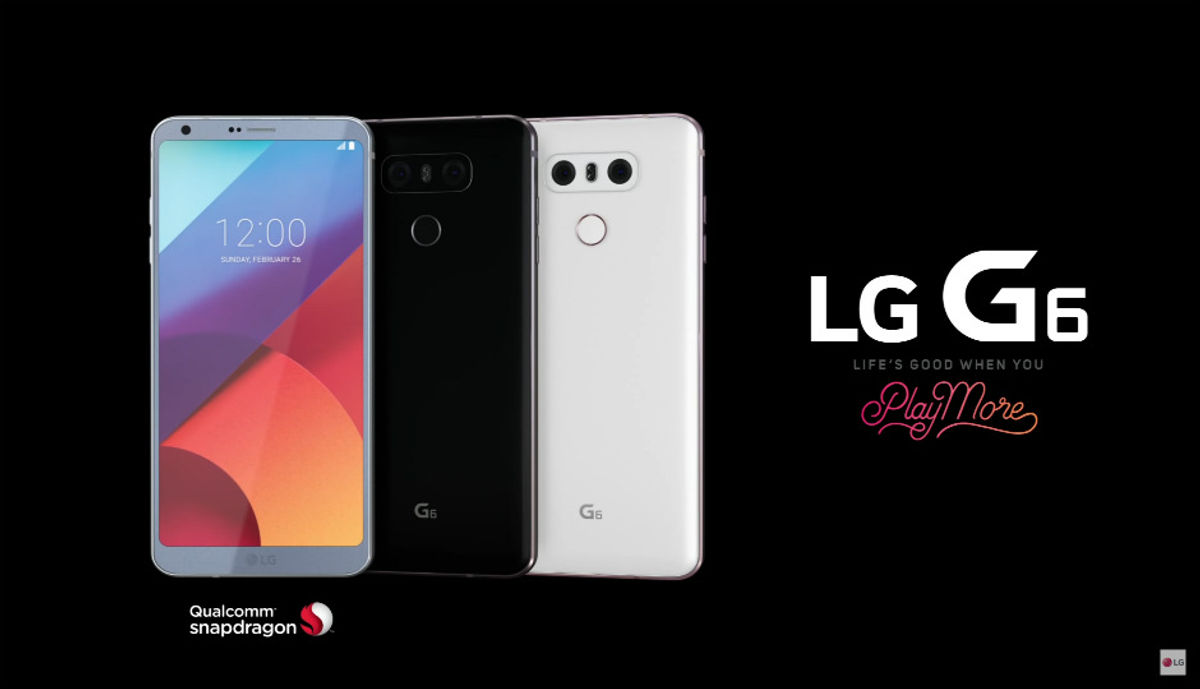 The curtain has been raised and the second flagship smartphone to be announced at MWC 2017 is the new LG G6. Moving away from the modularity of the LG G5, this year the Korean phone maker is betting big on display. As reported previously, the phone has a 18:9 Univisium display, which is enabled by Dolby Vision and supports HDR 10. There is the signature dual camera setup at the back and all metal and glass design which, according to LG, reflects “current trends”. However, there is more to the device. Let’s begin 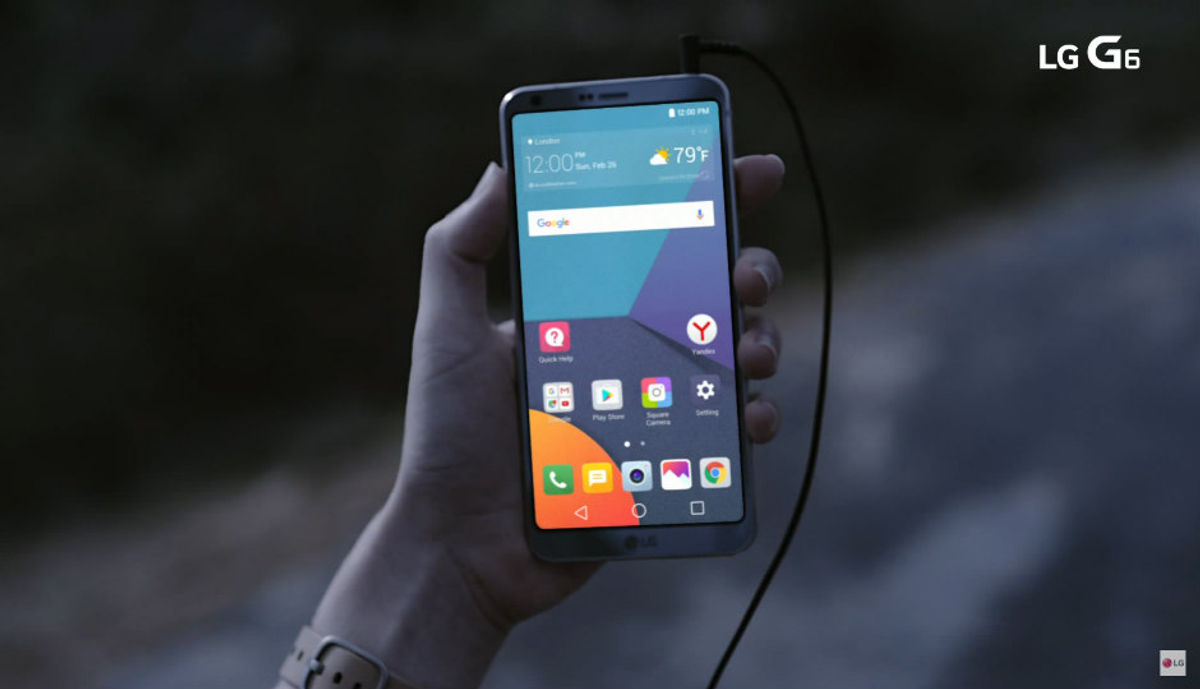 Starting with the specifications of the smartphone, you will notice nothing surprising or out of the ordinary here. Almost each and every specification of the phone was previously leaked. Here is a look at the final and official spec sheet though.

Besides this, the phone supports LTE, Quick Charge 3.0 and 32-bit Hi-Fi Quad DAC 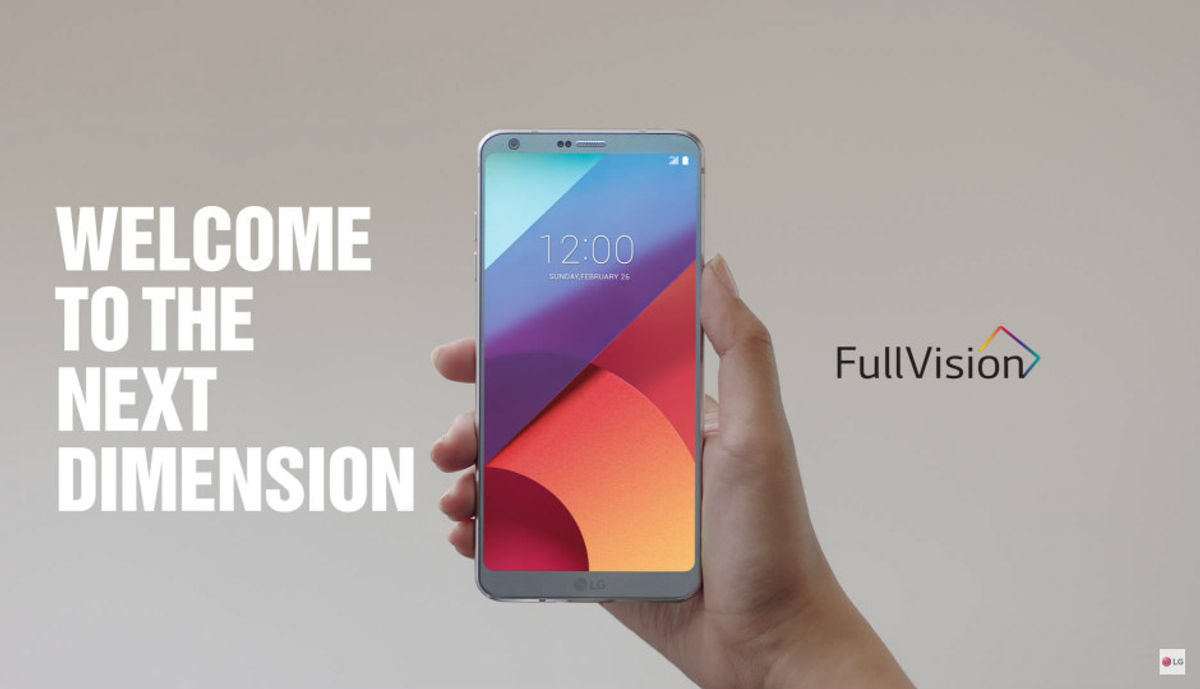 This new Univisium display is the brainchild of cinematographer Vittorio Storaro, who is better known for his Academy award winning work in Apocalypse Now. He was present at the event explaining why the 18:9 aspect ratio is the right aspect ratio to watch video content. 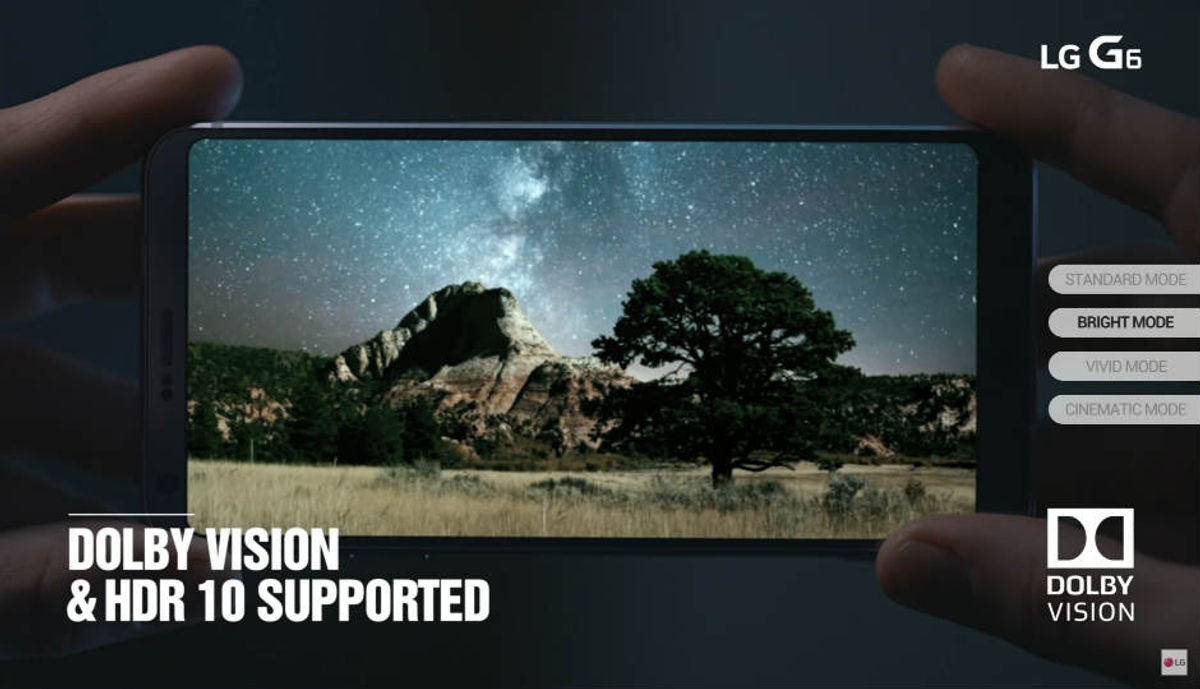 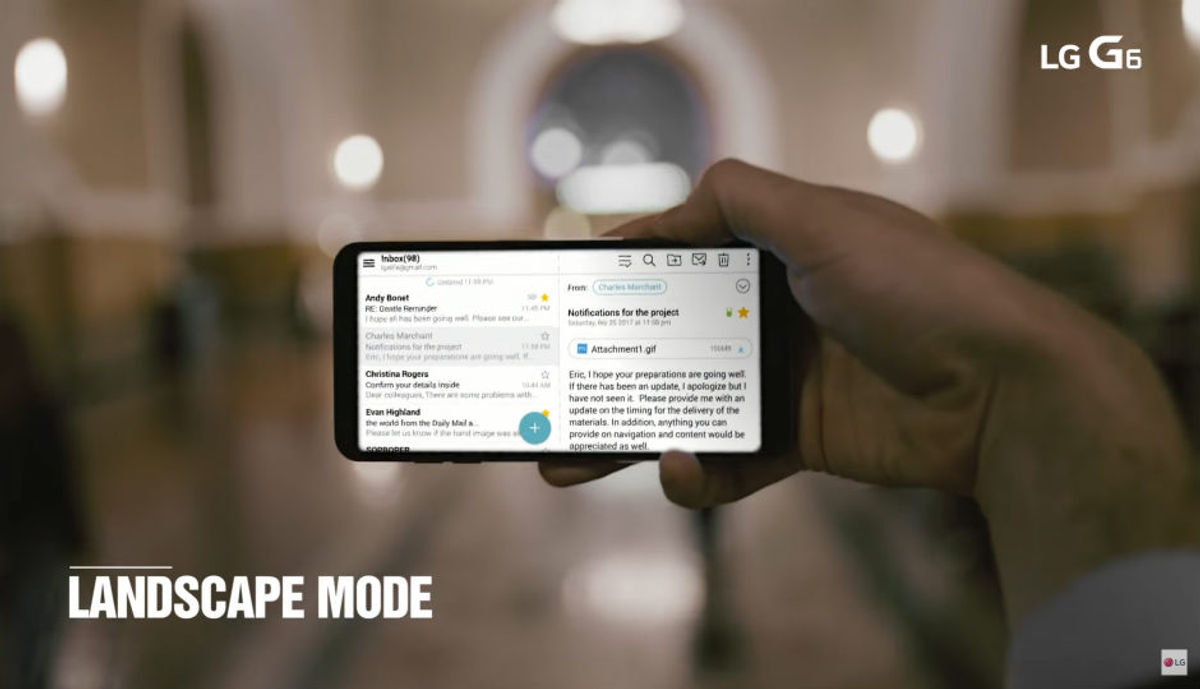 With the taller and narrower display, LG has also changed its UI to makes use of the display in the best way. So, in the landscape mode you get more information compared to other phones. 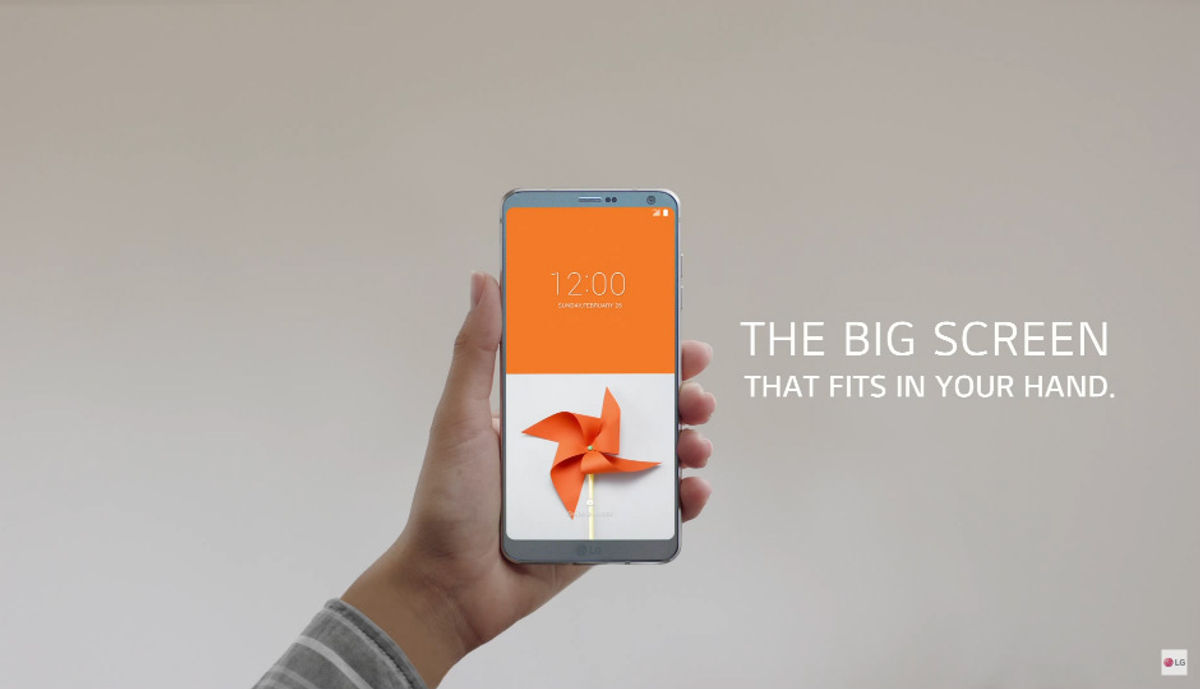 The narrower display and slimmer bezels also means that the phone is easier to hold. In fact, LG claims that the device is made to be used in one hand. 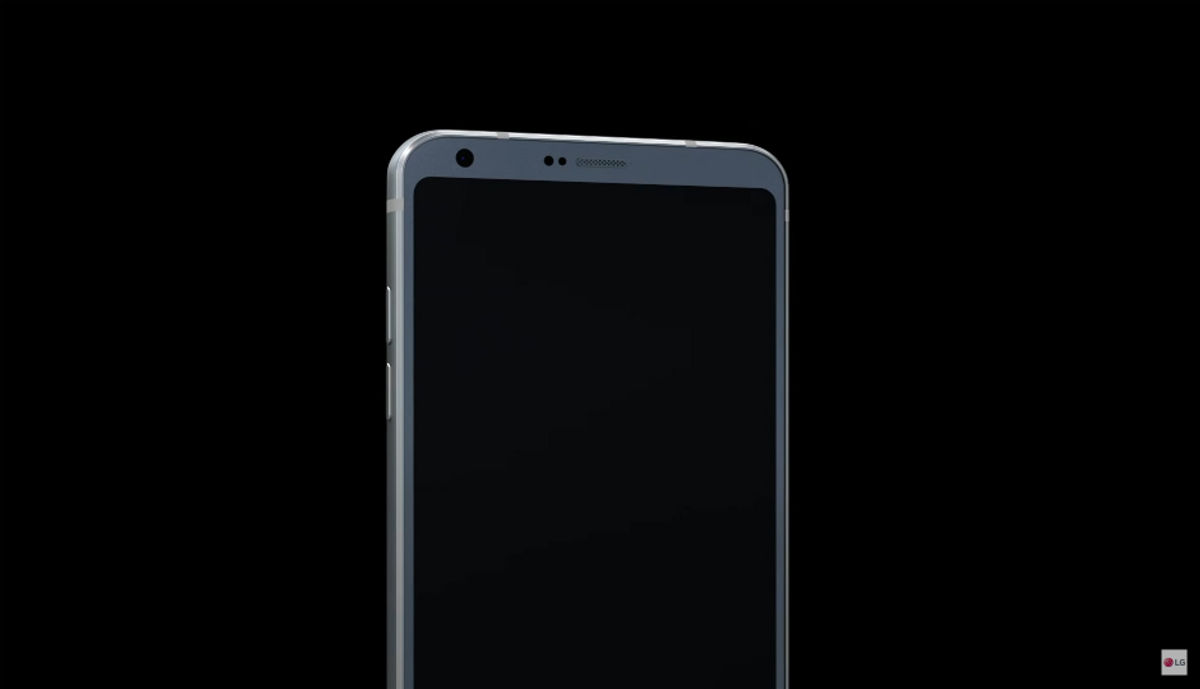 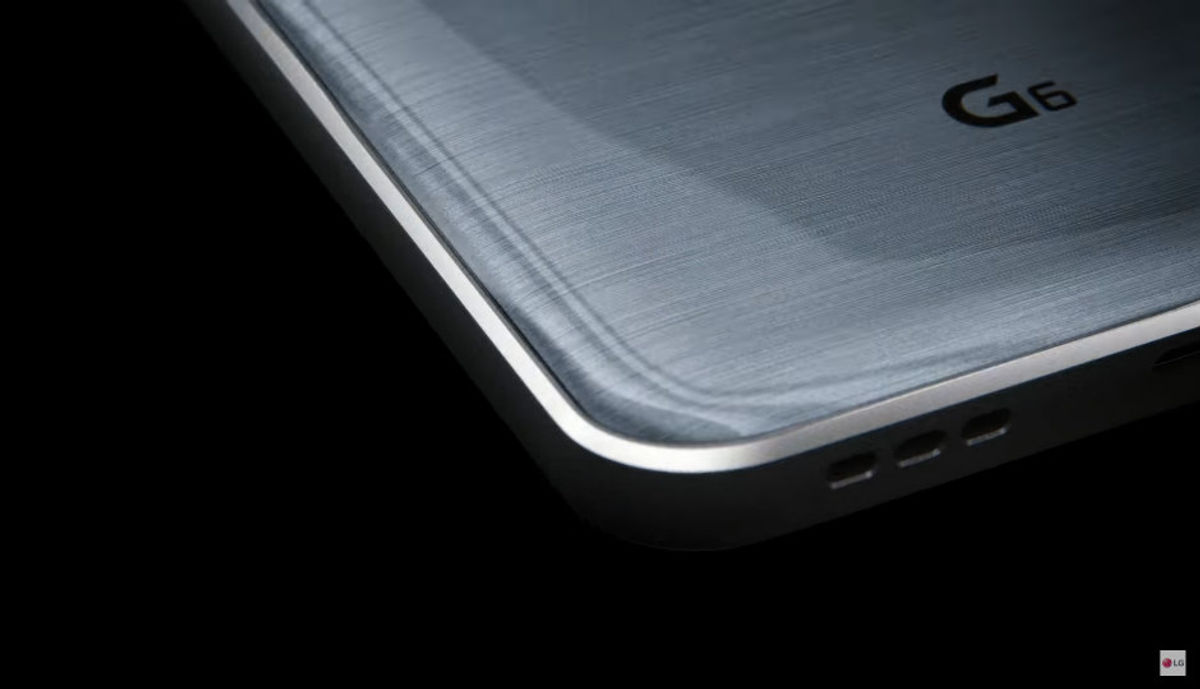 The phone has metal edges and a glass coating on the back, with the brushed metal look similar to what we have seen on previous LG flagship phones. 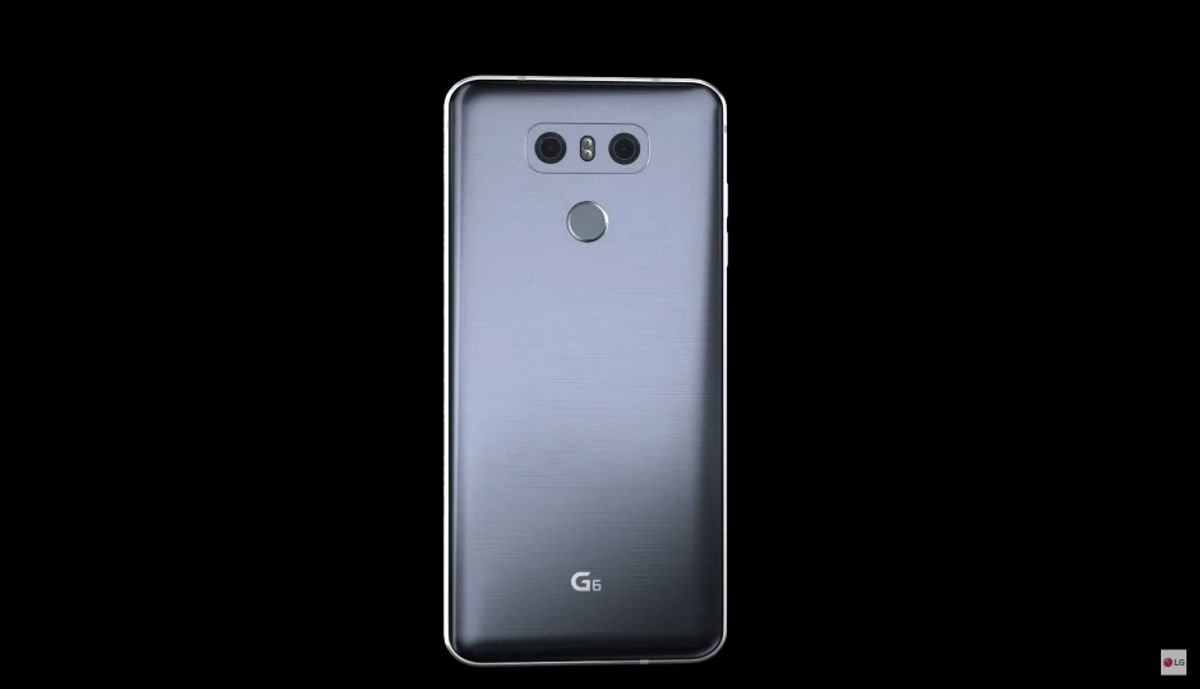 There is a 3300mAh battery on the phone, which is 500mAh bigger than its predecessor. Unlike last time, the battery is not removable and will use a USB Type-C port to charge. The phone also supports Quick Charge 3.0. 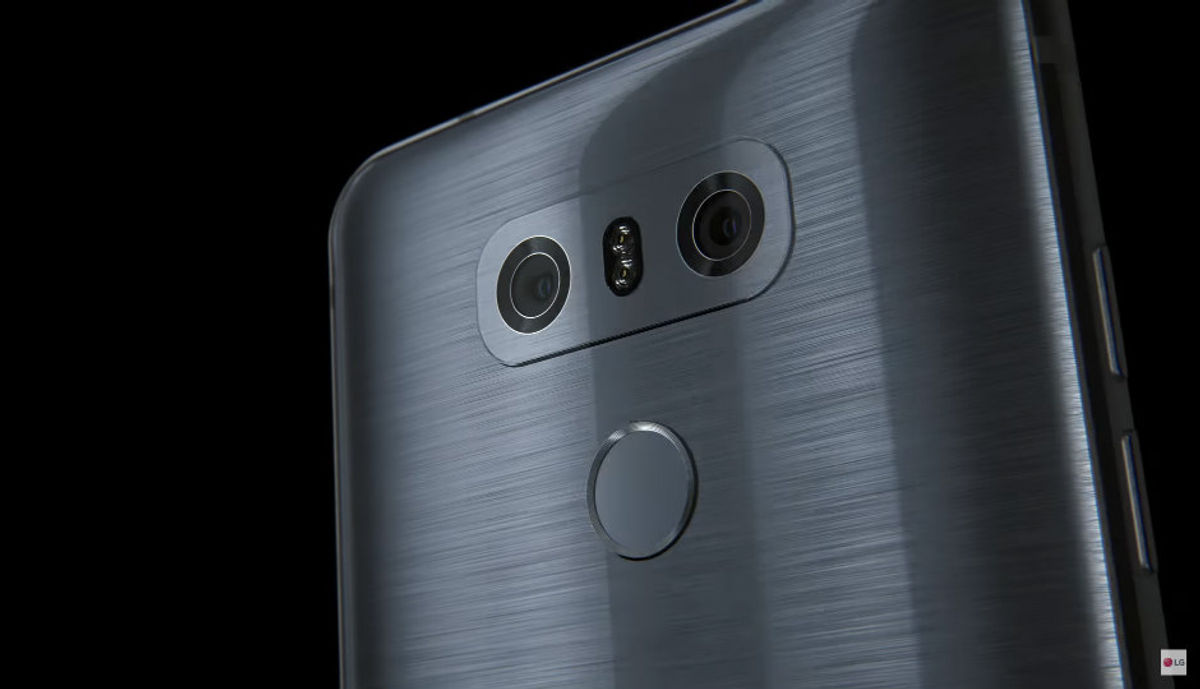 The signature dual camera setup LG introduced last year is back and has been improved upon. In the G6, both rear cameras are now 13MP, but one shoots wide and one shoots in normal pictures. It has OIS and it will also work in the video mode. 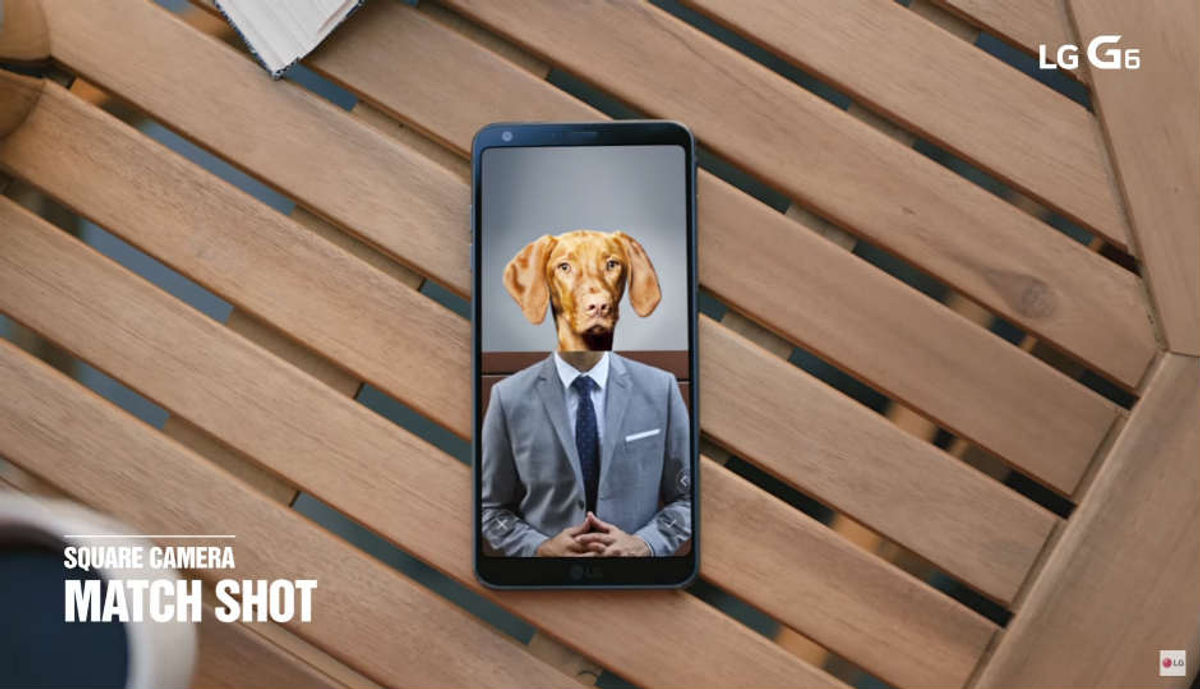 Besides the wide angle camera mode, the LG G6 has some new camera features. One of them is the Square Match Shot, which lets you take two pictures and combine them. 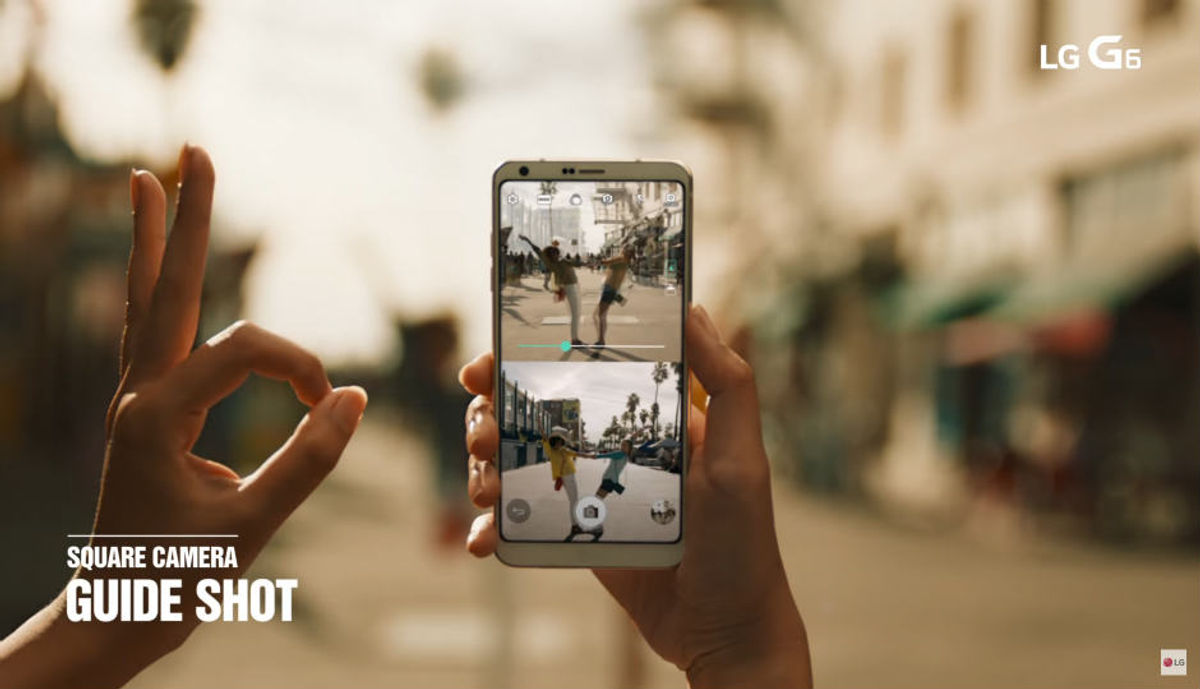 This is the Guide Shot feature, which lets you imitate a previous photo. 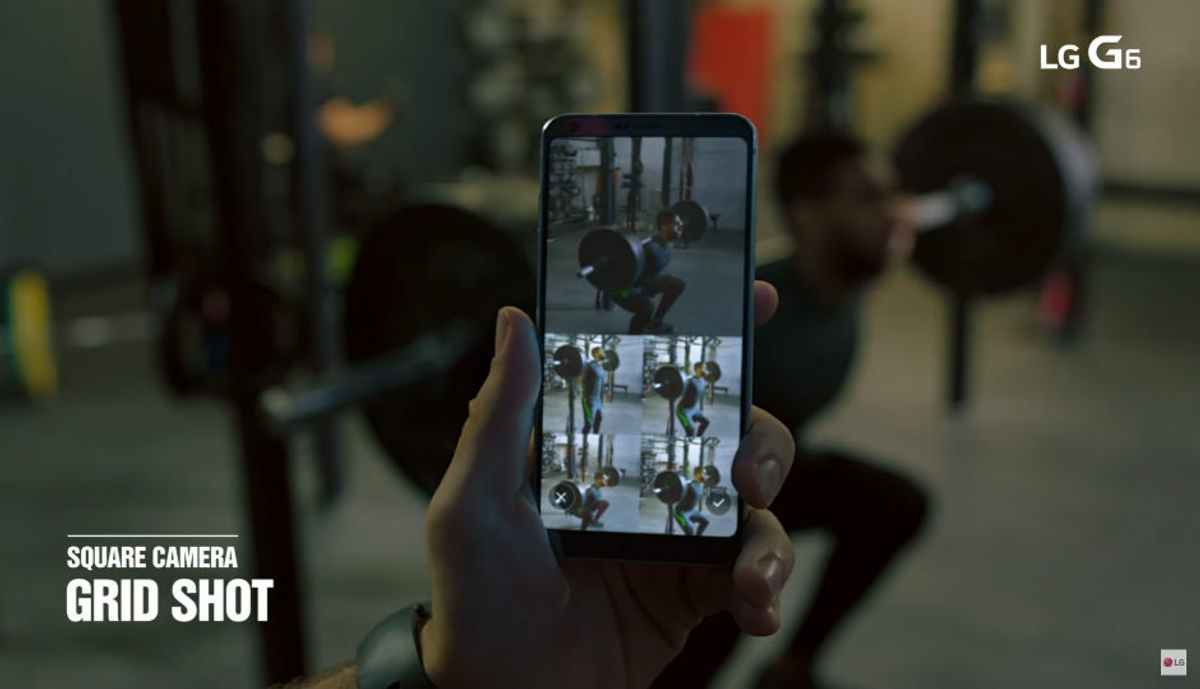 You can take pictures in a grid on the G6. So, you won’t have to download a third party app for this now. 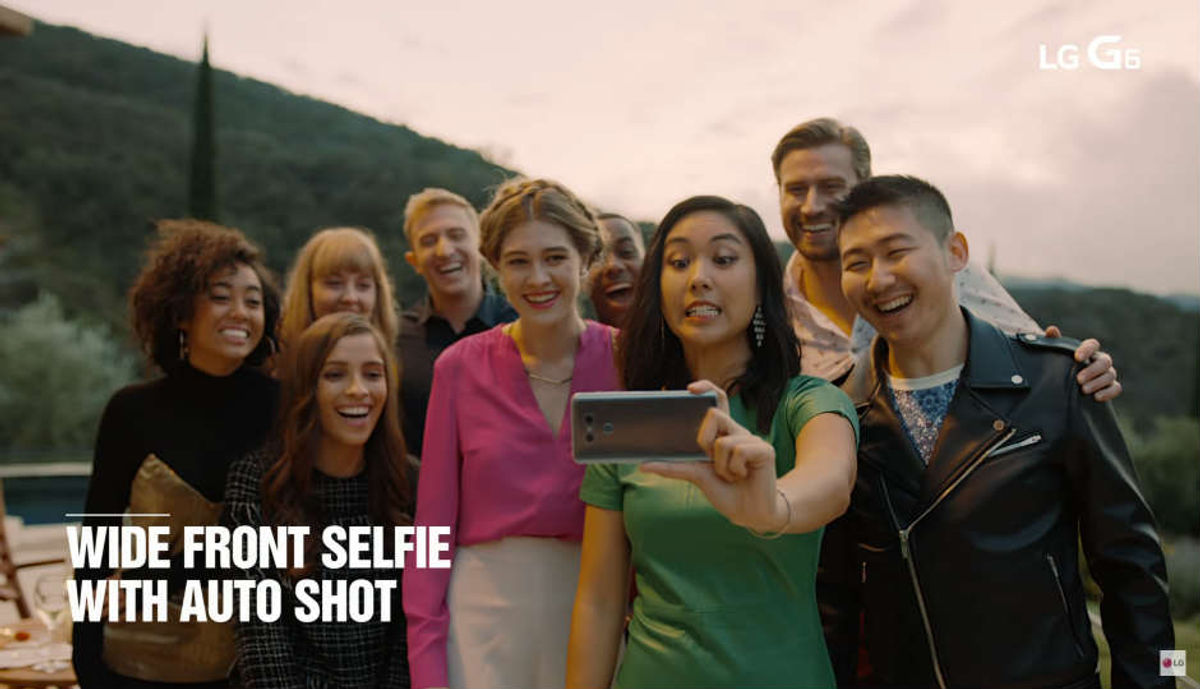 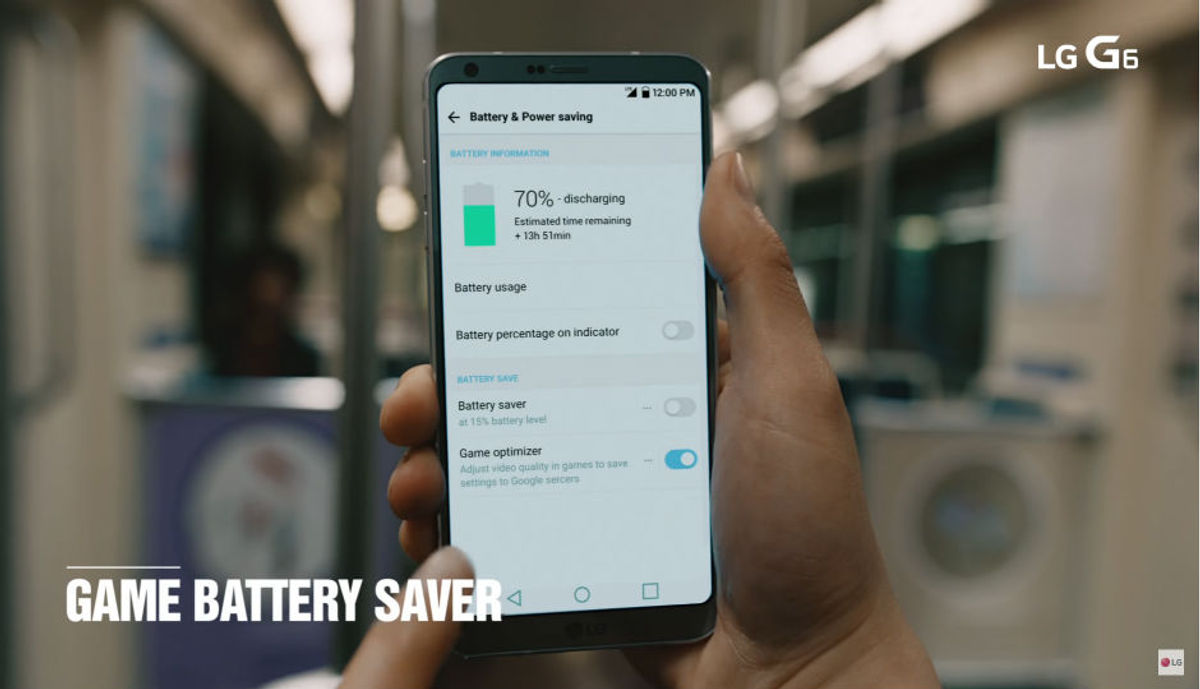 The LG G6 will be powered by a Qualcomm Snapdragon 821 SoC with 4GB of RAM, which will let you play Temple Run 2. Yes, they did show a demo, but the better thing here is that the battery can be optimised to reduce the battery drain during gaming. 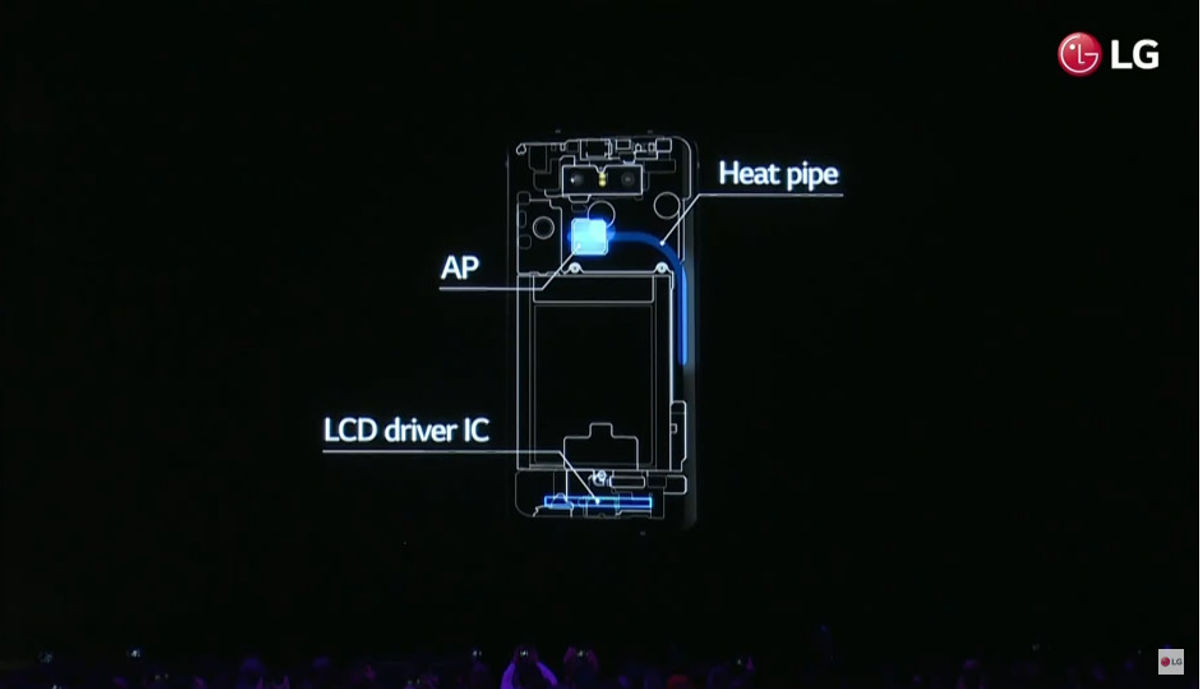 Heating shouldn't be issue either, as LG has employed a heat pipe to minimise the thermal emissions. 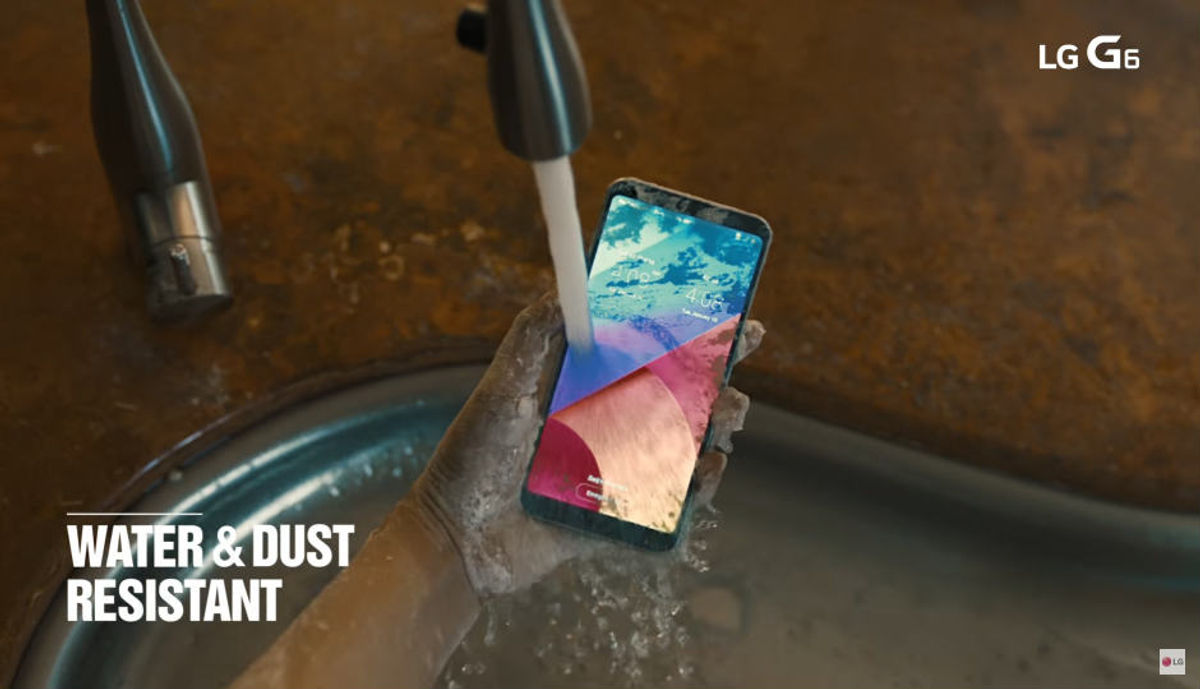 The phone is water and dust resistant, so you can take it to the beach or use it in the rain. To be specific, the phone is IP68 certified. 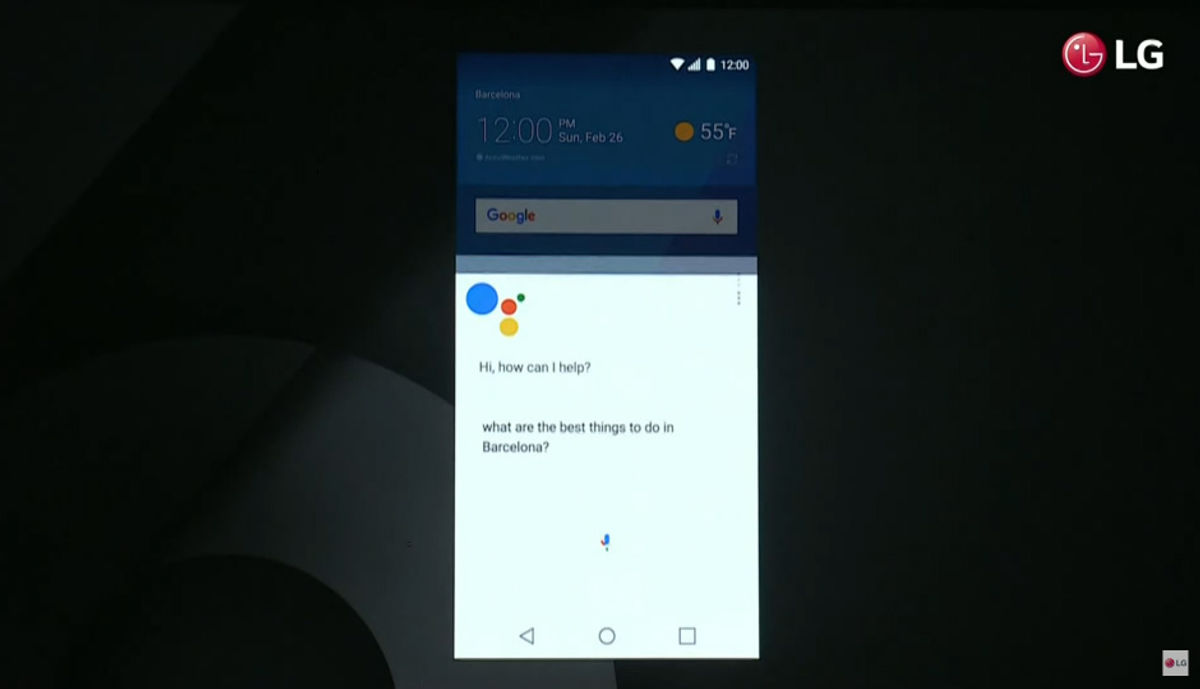 This is also the first non-Pixel phone to support the Google Asistant out of the box. 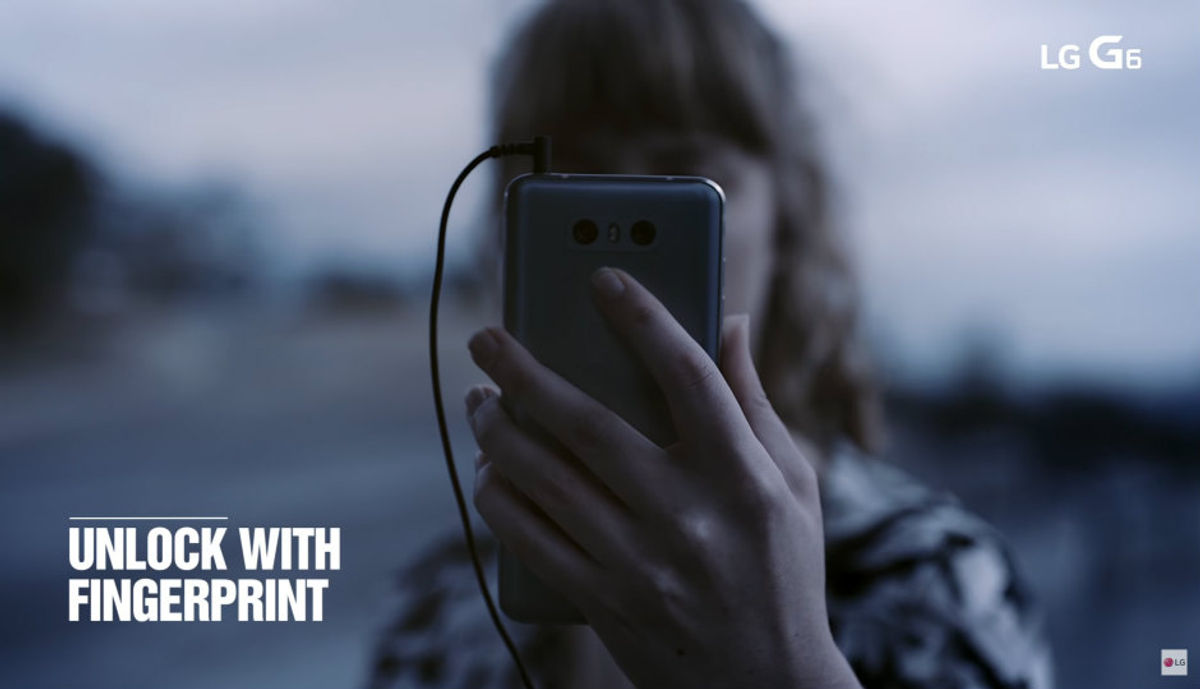