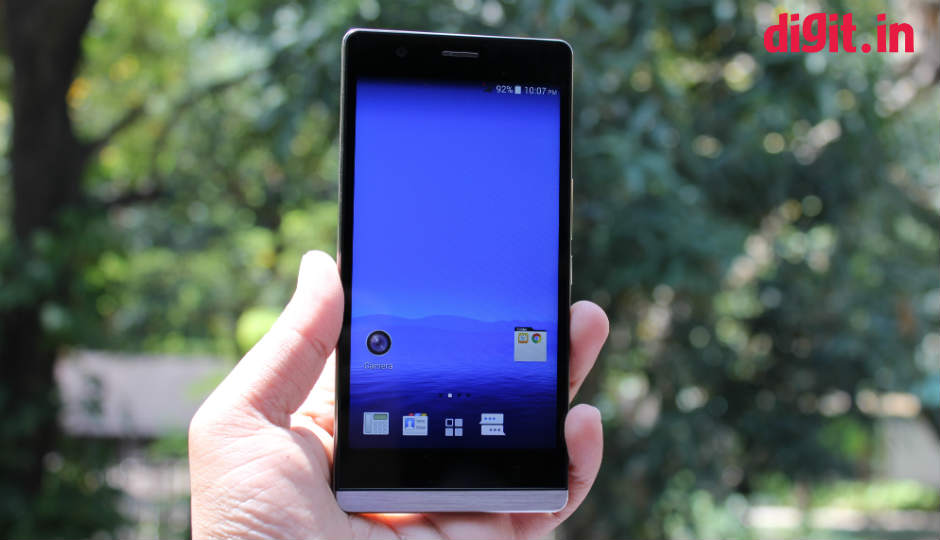 Lava launched a new budget segment smartphone today that will represent Lava in the highly competitive 10K to 15K price segment. The smartphone tries to combine a modern looking design with tried and tested hardware. We had the chance to take a quick look at the device and here are our first impressions. Starting with its design, the Lava Icon looks and feels much better designed than Lava’s previous phones. Lava has gone for a minimalistic look and given the phone a nice looking metal finish over the plastic body. 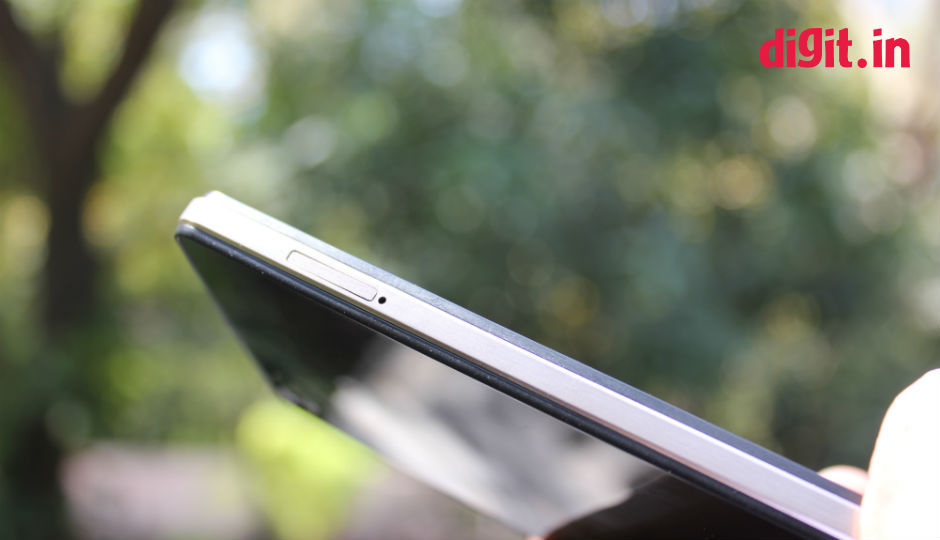 Like I said earlier the build is mostly plastic and Lava has chosen to garnish it with metal finish at places. Even the back which looks like glass isn't glass but a different kind of plastic which is expected from a device at this price point. 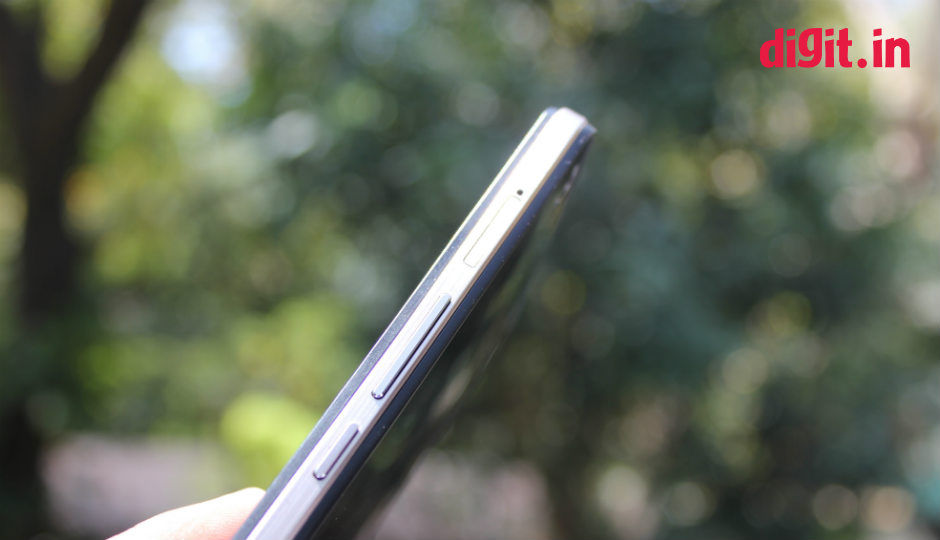 Since this an Android device, it is bound to be subjected to a spec comparison sooner or later and from first impressions we were left rather unimpressed. The phone is powered by an old 1.3GHz MediaTek SoC and 2GB of RAM. There is a 16GB on-board storage which can be extended further via 32GB storage. 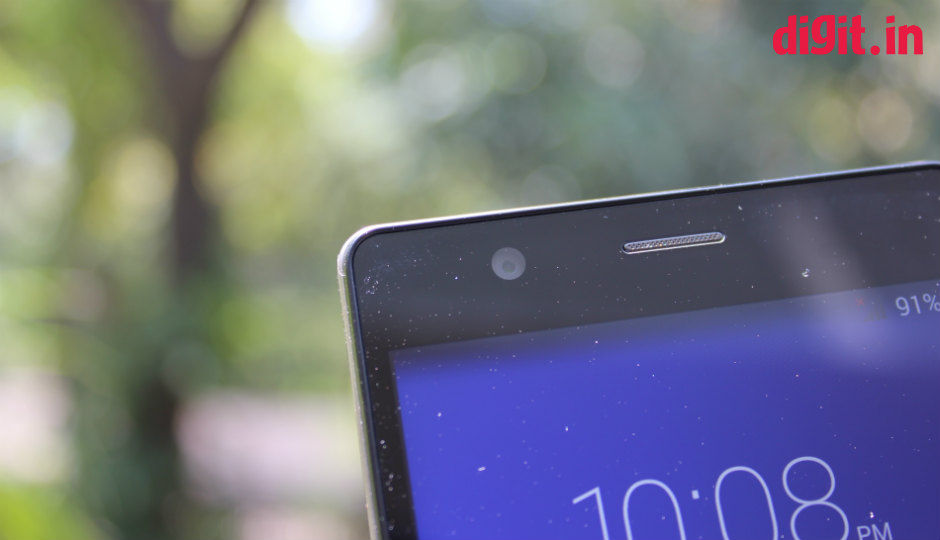 Lava is betting big on the display of the Icon and claims that its has one of the brightest display in its segment at 550 Cd/m2. It is a 5-inch IPS LCD panel with a resolution of 1280 x 720p which felt sharp and visible enough when we used it under direct sunlight. 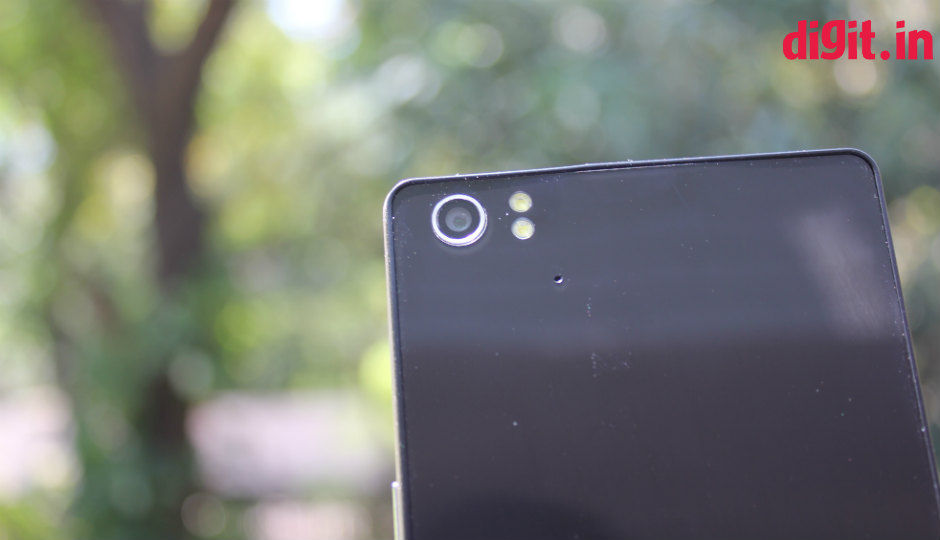 There is a 13MP camera at the back with dual-LED flash. Lava has used a Sony sensor and features a f/2.0 aperture. We took some pictures with the rear camera and from initial impressions we can say that it performs well. Pictures came out with very low background noise. Colour saturation was accurate as well. 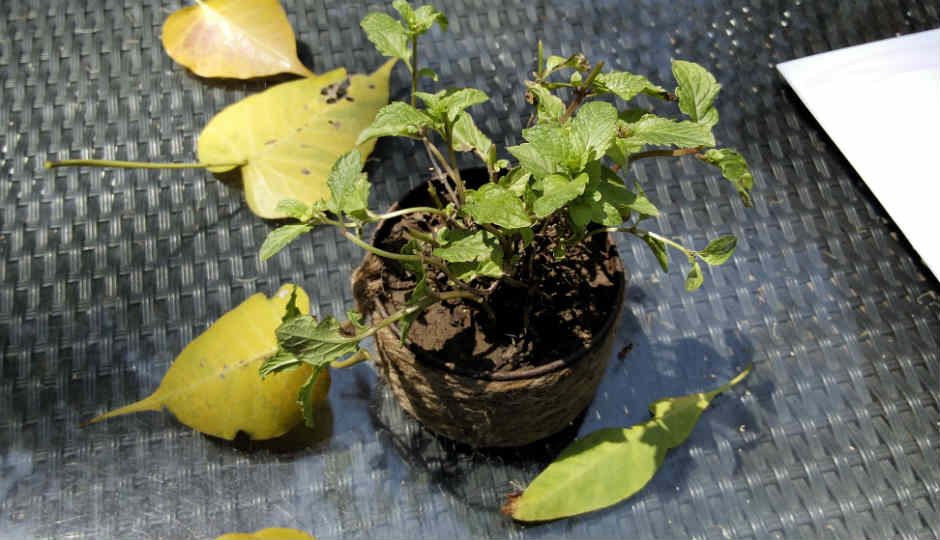 Here is a sample image from the rear camera of the phone.

Note: Images have been resized to fit. 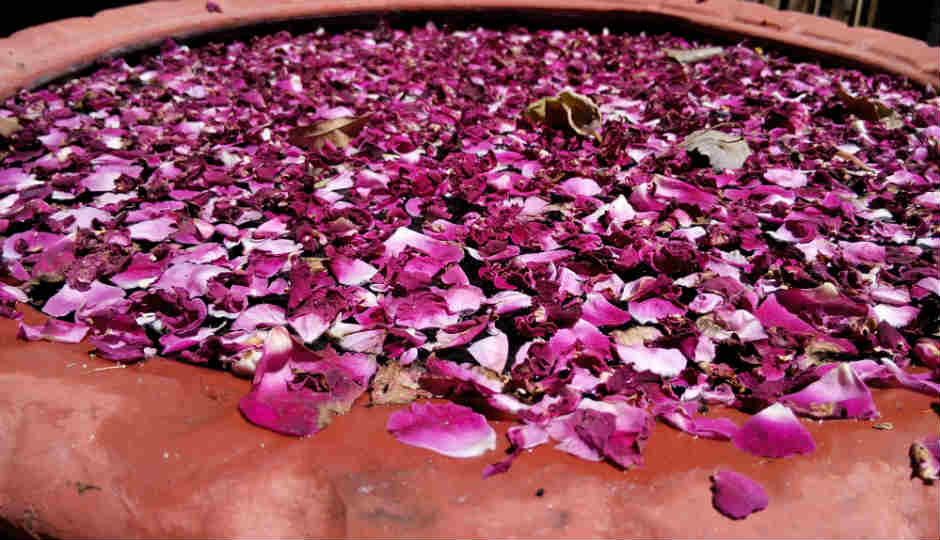 Here is another sample image from the rear camera of the phone.

Note: Images have been resized to fit.