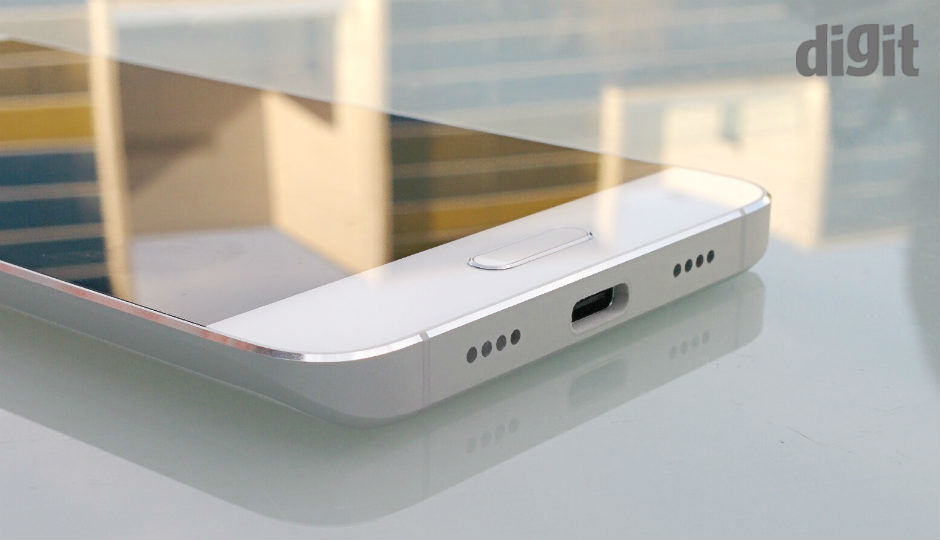 Xiaomi has launched one of the most anticipated smartphones at MWC 2016 today, the Xiaomi Mi 5. This flagship phone has been in the making for a long time, and brings in a lot of new features and new hardware like many other flagship devices. Interestingly, Xiaomi might be looking to slot the phone in the Indian market at a very competitive price, and that might just work for them. We still await its India launch, and until then, you can feast your eyes on its pictures. 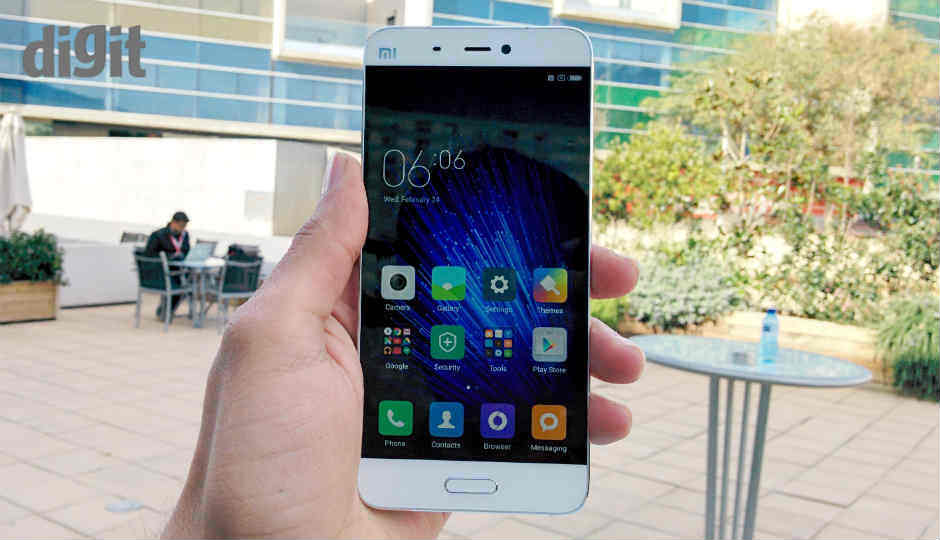 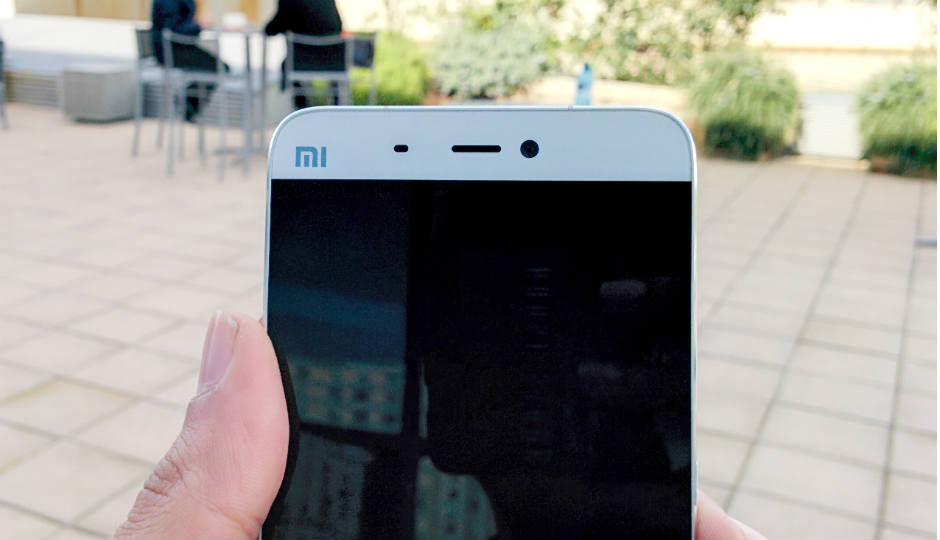 Xiaomi has tried to keep the bezels minimal on the Xiaomi Mi 5. It has a 5.15-inch display which has a 1920x1080-pixel resolution. Above the display, the phone features a 4MP UltraPixe camera, which theoretically should be able to take better photographs in low light situations. 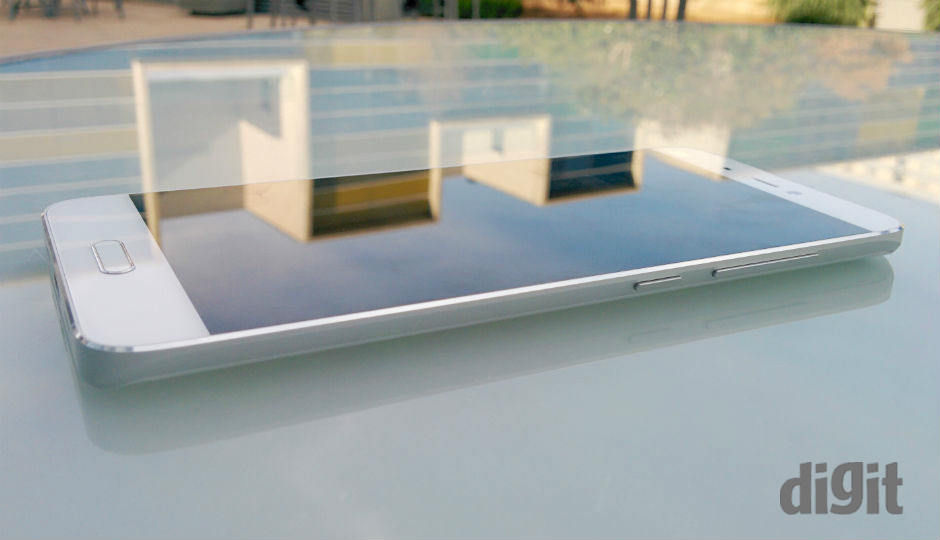 The phone has a metal and glass build, which is quite reminiscent of the Xiaomi Note Pro launched only in China. However, Xiaomi has improved the design further and made it more ergonomic. This is also the first Xiaomi flagship to get a fingerprint sensor. The fingerprint sensor also doubles up as a home button. 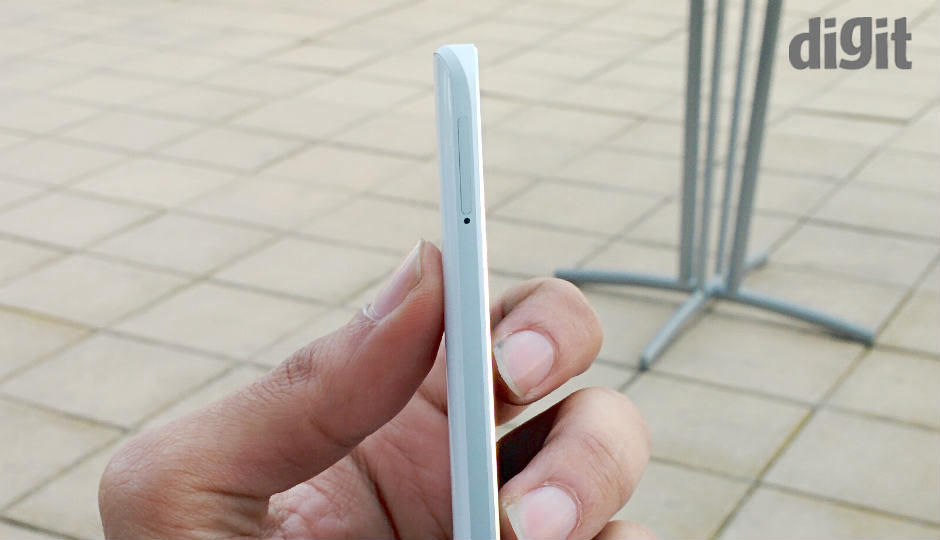 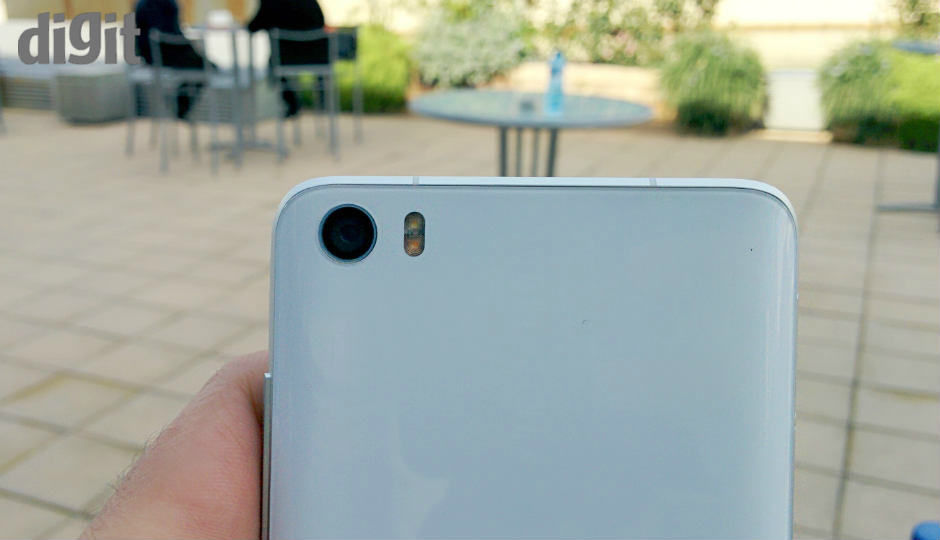 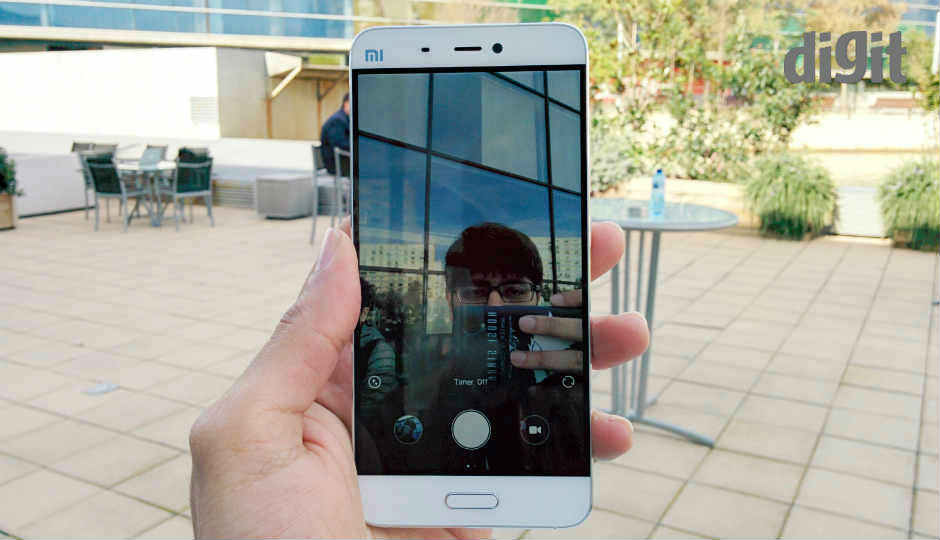 The camera app remains the same as on other MiUI 7-powered devices, as the Xiaomi Mi 5 is also running on MiUI 7. 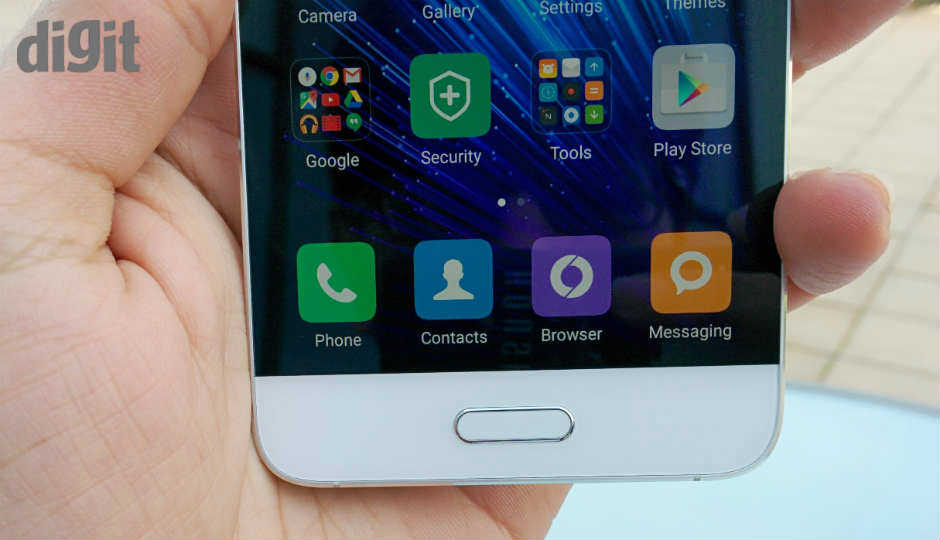 MiUI7 users will find this UI familiar, but unlike older phones, the Mi 5 is running on the latest version of Android v6.0 Marshmallow.