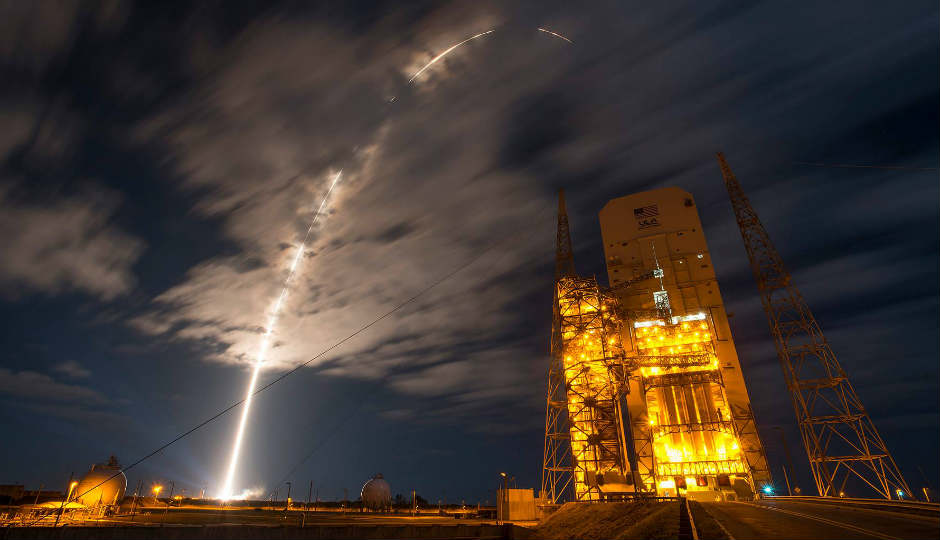 On Saturday, June 11, the world's most powerful rocket, Delta IV Heavy, took off to deploy a mysterious spy satellite for the National Reconnaissance Office. The launch, titanic by every sense, made for a beautiful scene of might, advancement and artful photography. Seeing how rockets spend most of their lives waiting on solid ground (until Elon Musk decided to send 'em out into the sea), the Delta IV Heavy's mesmeric launch is something worth gazing it. To space enthusiasts and more, here's looking at the launch of the world's biggest, baddest space shuttle, in pictures. 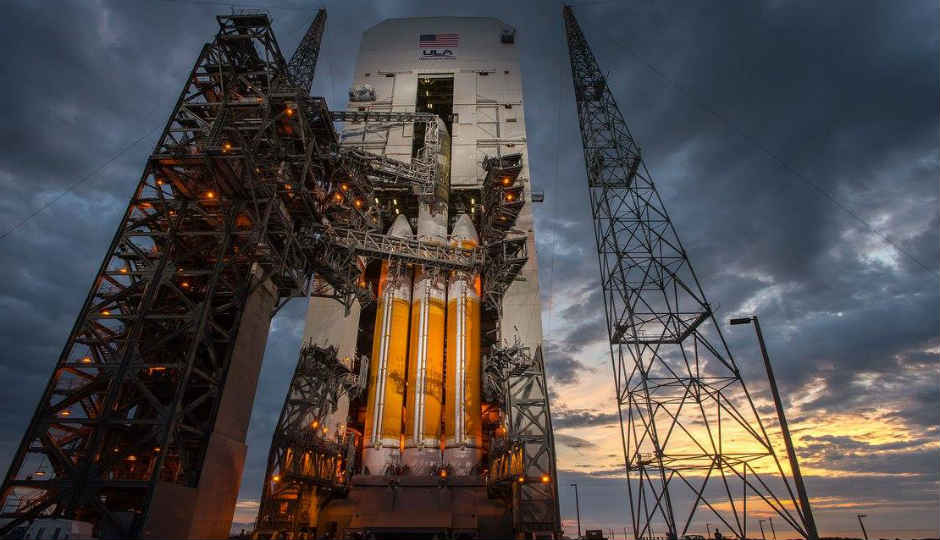 The Delta IV Heavy took off on its first flight back on December 21, 2004. A feat in space aviation history, the Delta IV Heavy is powered by three common booster cores, each of which is powered by an RS-68 engine. The rocket can carry up to 28.4 tonnes of payload to low Earth orbit. This makes it the most powerful rocket in operation, globally. 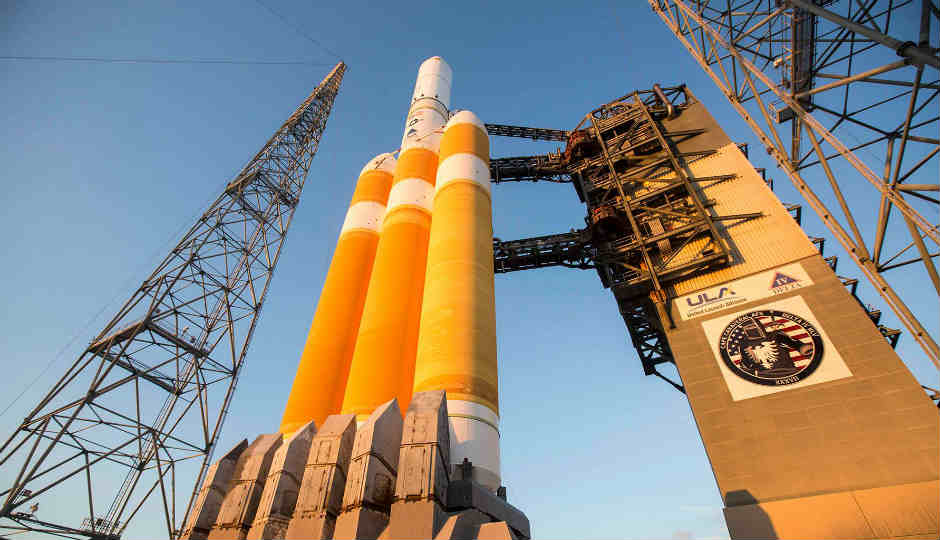 The Delta IV Heavy is also one of the most expensive rockets in action, presently. Its last flight took place in December 2014, and was executed at an overall expense of $375 million for the launch. 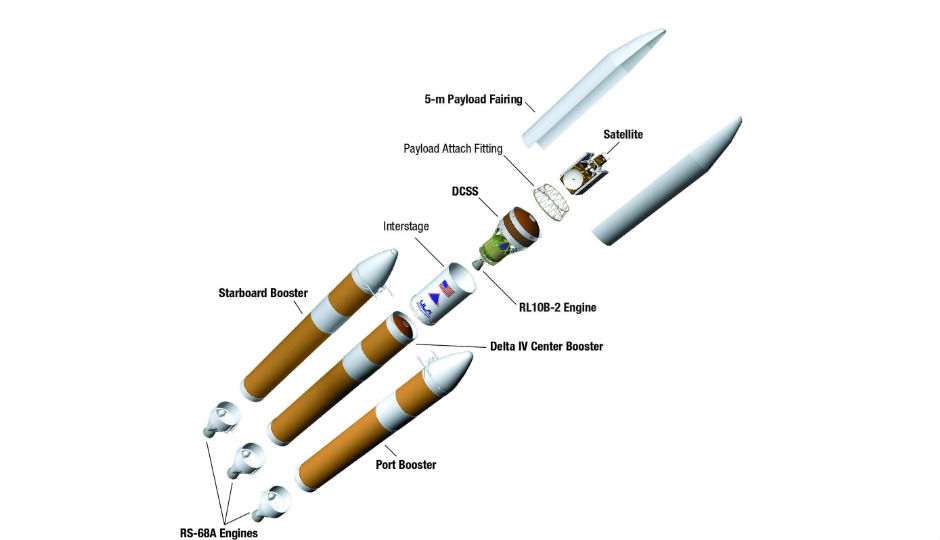 Operated by United Launch Alliance, the Delta IV Heavy was deploying a classic cargo into orbit. Word in the air points at a spy satellite launched on behalf of the National Reconnaissance Office. While details of the mission may not be disclosed for a while, this further adds to the enigma of the launch. 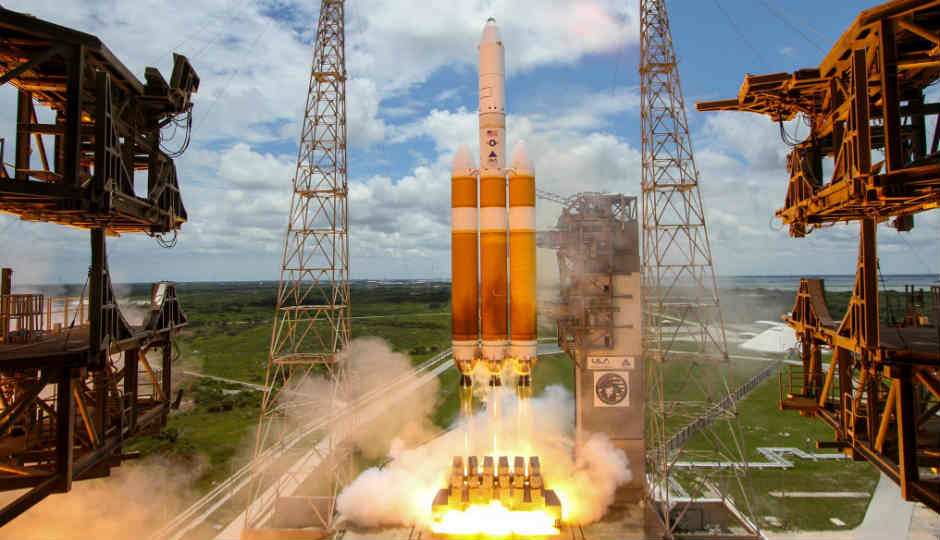 The launch was accomplished at 11:21pm IST on June 11, 2016. You can watch the launch here. Confirming on the power of the rocket, NASA stated that the Delta IV Heavy can place a payload of above 14,000 kg in Geosynchronous Transfer Orbit. 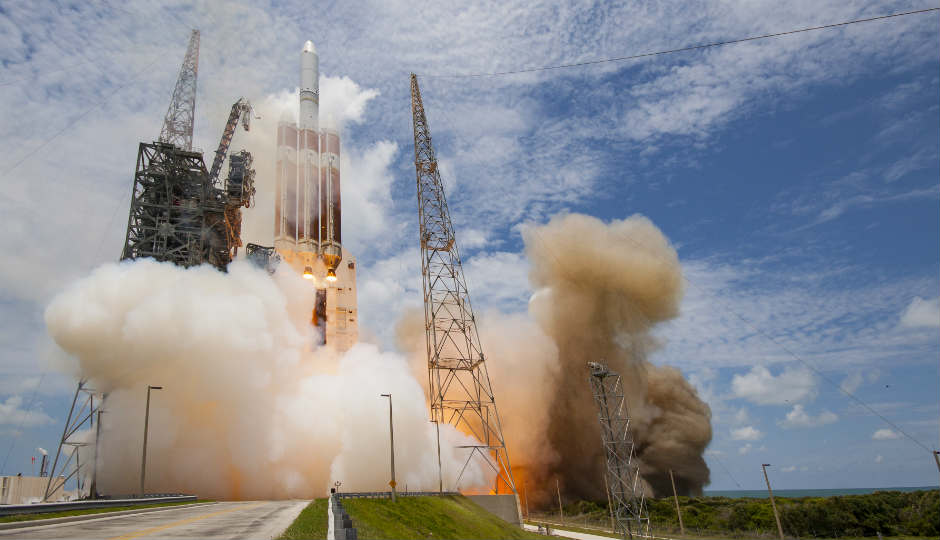 The Delta IV Heavy is a flipside to the space race, which aims to reduce the effective cost of space missions. While the Delta IV Heavy's power and enigma is awe-inspiring, the cost per mission is one major aspect that gives rise to questions of viability. 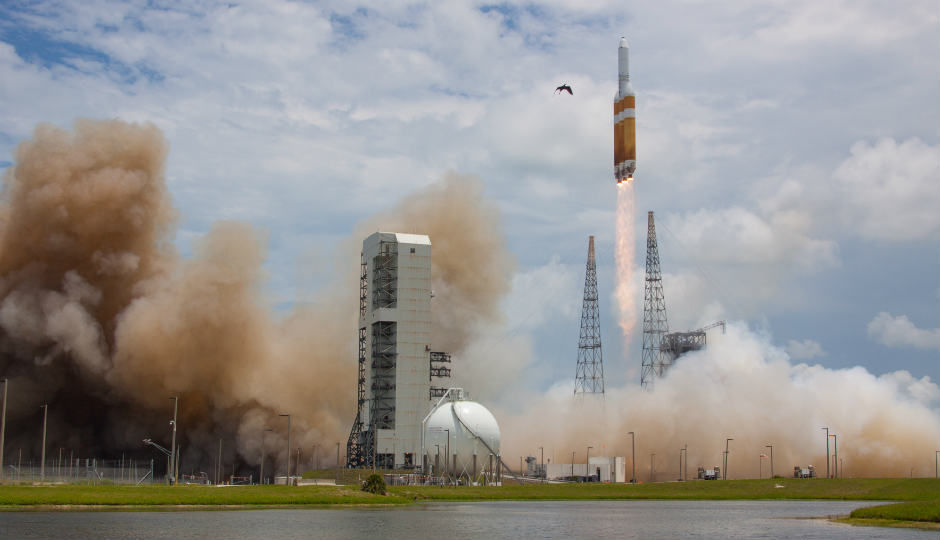 What you see here is the representation of 7,120 kN (kilonewton) of thrust being applied to take the Delta IV Heavy off. In comparison, the Falcon 9's first stage sea level thrust is 5,885 kN. 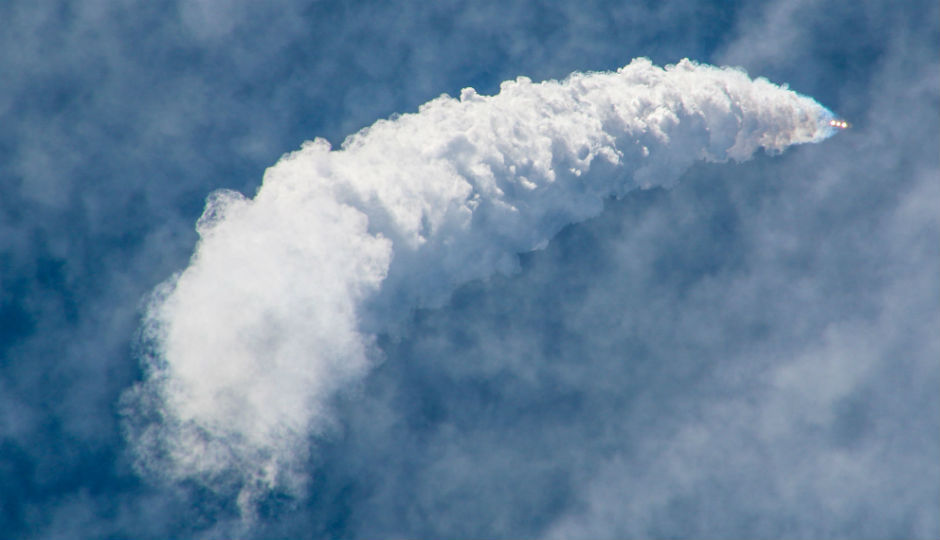 One incredible takeoff for mankind, a stark trail left by one of the most powerful machines in history. A partnership between Boeing and Lockheed Martin, United Launch Alliance's latest launch mission will be remembered as one of the most picturesque space missions of late.