iMac turns 20: Here is a look back at Apple’s iconic All-in-one 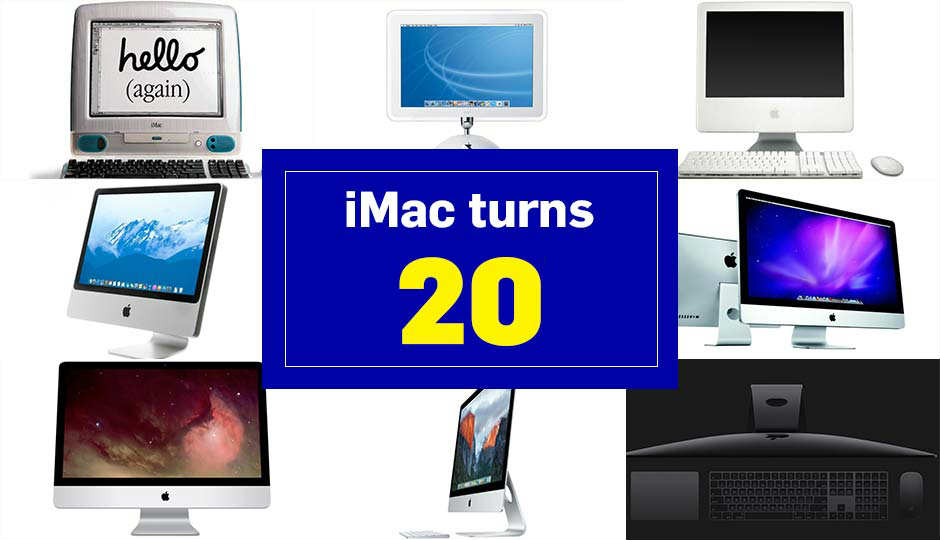 Apple announced the first iMac back on May 6 1998 and its safe to say that the iMac changed the way we look at desktop computers. There was no clutter of wires. Everything was in one compact stylish and attractive form factor. The iMac has come a long way from its colourful CRT avatar at origin to the slim form factor it holds today. On the 20th anniversary of the iMac we take a walk down memory lane to see how Apple’s all in one has evolved. 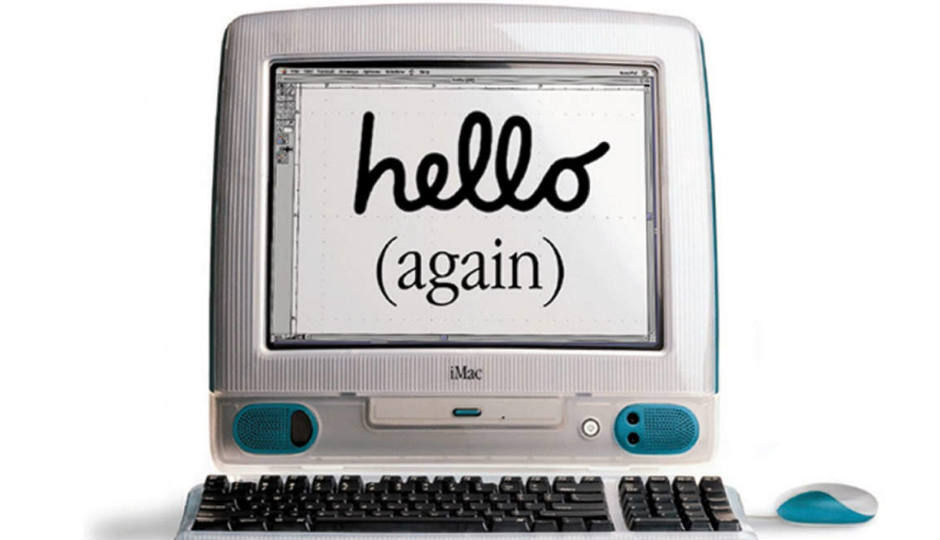 The first iMac brought with it the “cool” factor with its design. It was an all in one that helped usher the USB era. I looked like a CRT TV, but came in a bunch of colours. It also had the translucent styling, which made it stand out from the crowd. Under the hood, it had the PowerPC G3 processor. 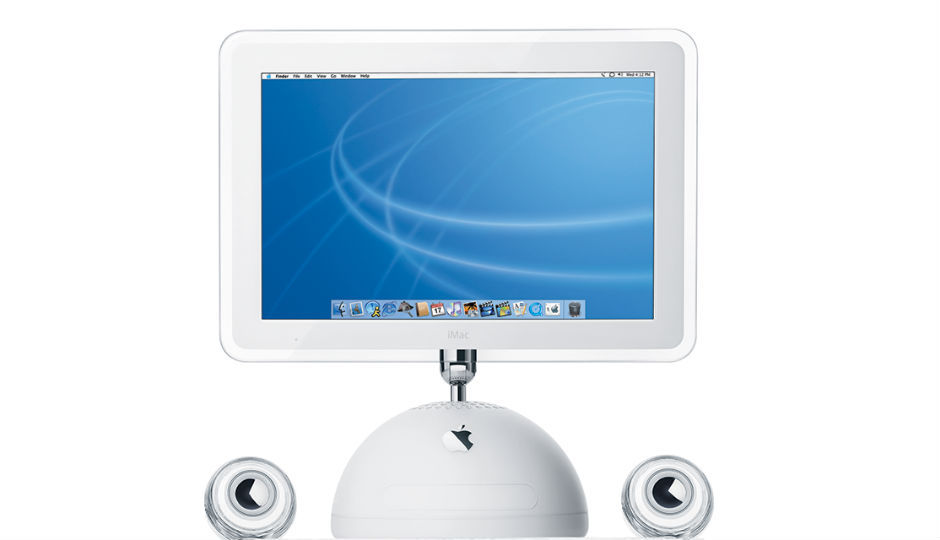 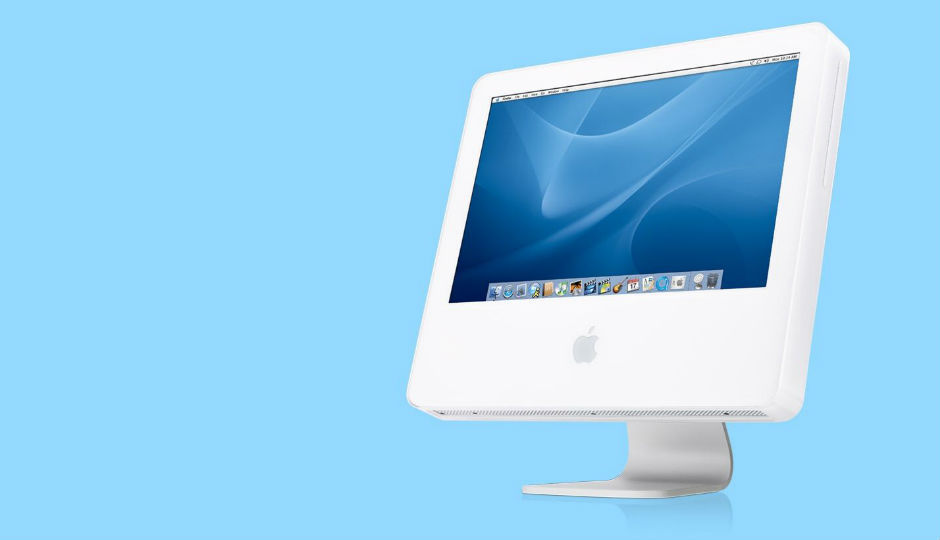 The iMac G4 brought with it the design of the iMac, which stuck for a very long time. It had a plastic shell and was the last iMac to be powered by a Power PC processor. After this, Apple shifted to the Intel chipsets for the Mac family of devices. 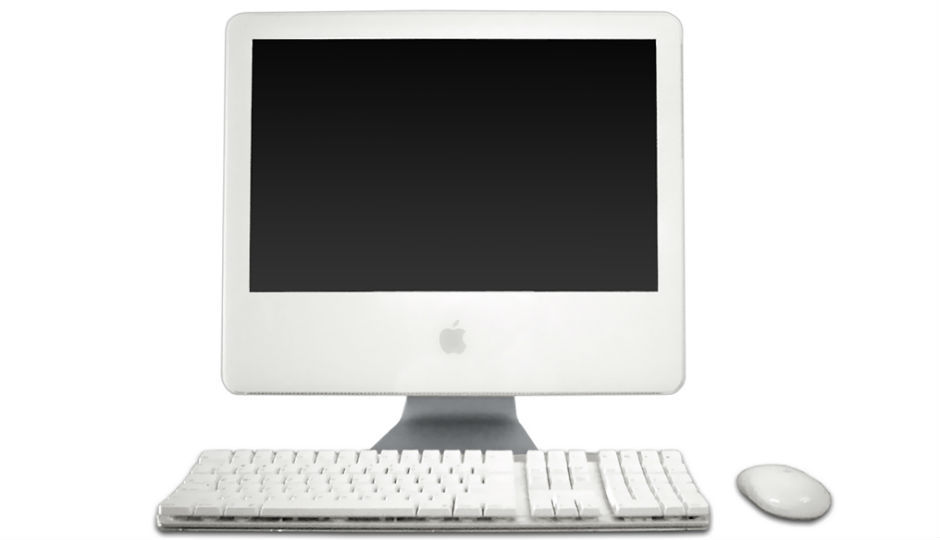 The 2006 iMac was the same as the 2004 iMac with two big differences – screen size and processor. Apple had shifted to the Intel family of chips for the iMac starting with the 2006 iMac. 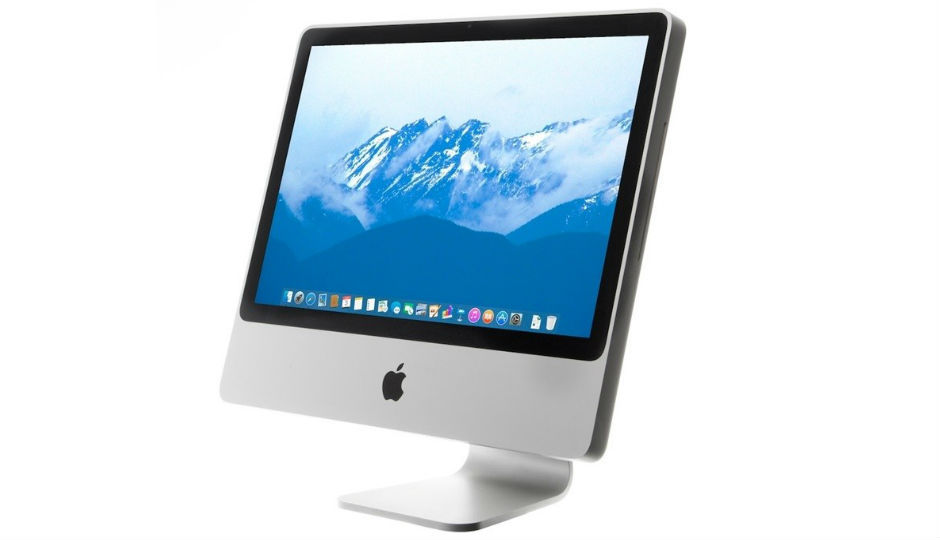 Keeping the design in line with what we saw in 2006 iMac the 2007 iMac brought with it one key change that would stick with the iMac till date – the use of aluminum. The metal and glass design of the iMac with the black Apple logo below the display brought a different sense of class to the device. The design of the iMac in subsequent years has evolved for the better, but the use of aluminum still remains. 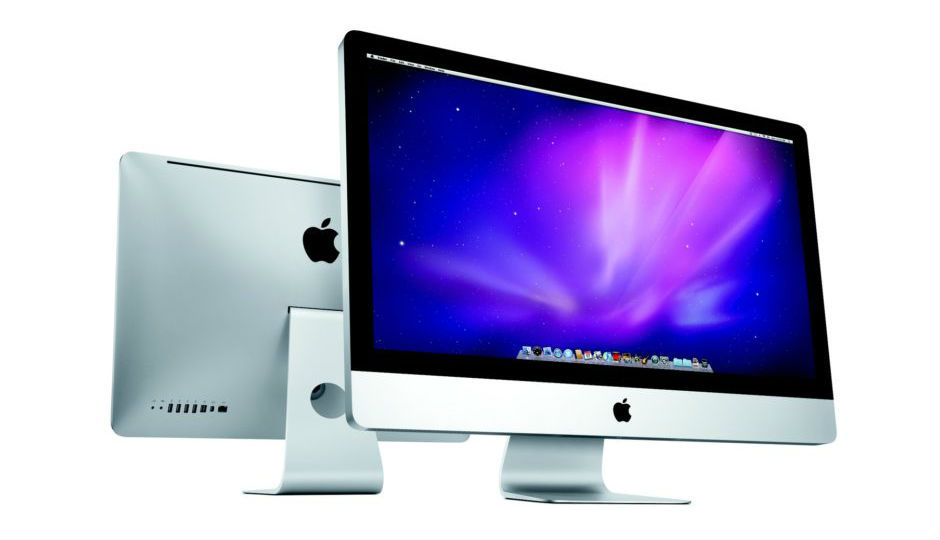 In 2009 not only did we get a unibody design for the iMac but also the largest screen size – 27-inches. The hardware under the hood improved as well, and this was also the first time an iMac came with an SSD option. This was also the last iMac to house a DVD drive. 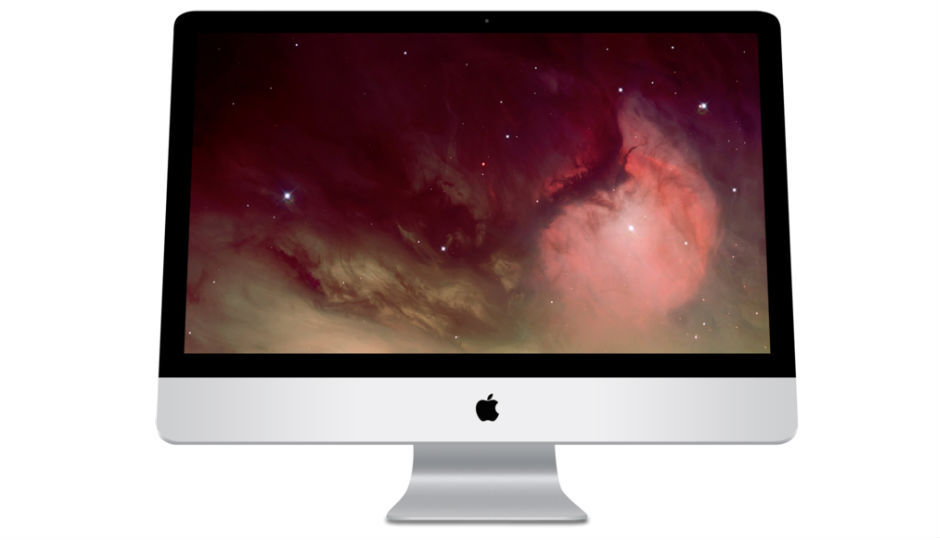 As the name suggests, Apple really shrunk down the width of the iMac in the 2012 refresh. One of the biggest compromises was the CD drive, but Apple does have a history of embracing new technology and letting go of things that will become outdated faster than others. The desktop brought improved hardware apart from the new form factor. 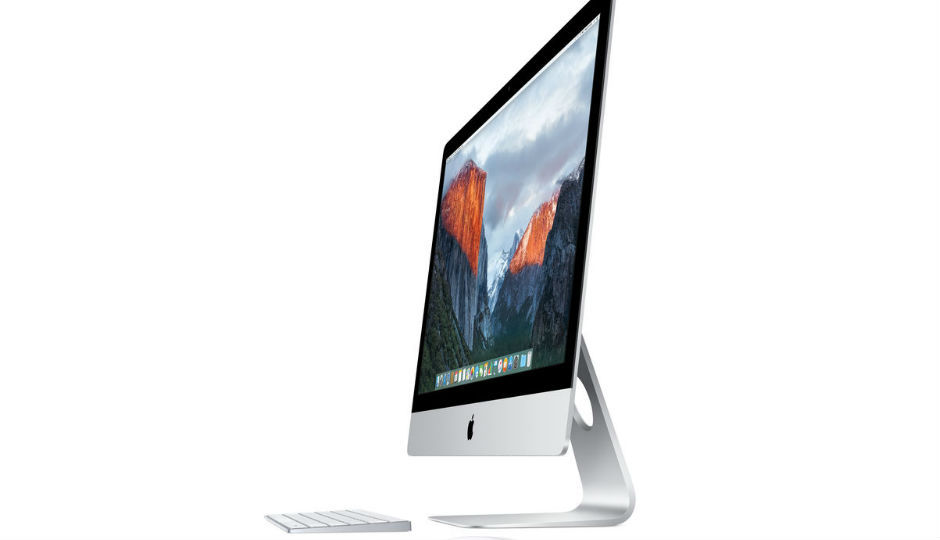 In 2015 we saw the launch of the iMac with Apple’s Retina Display. The 27-inch iMac packed in a massive 5K display and for the first time brought aggressive pricing internationally. 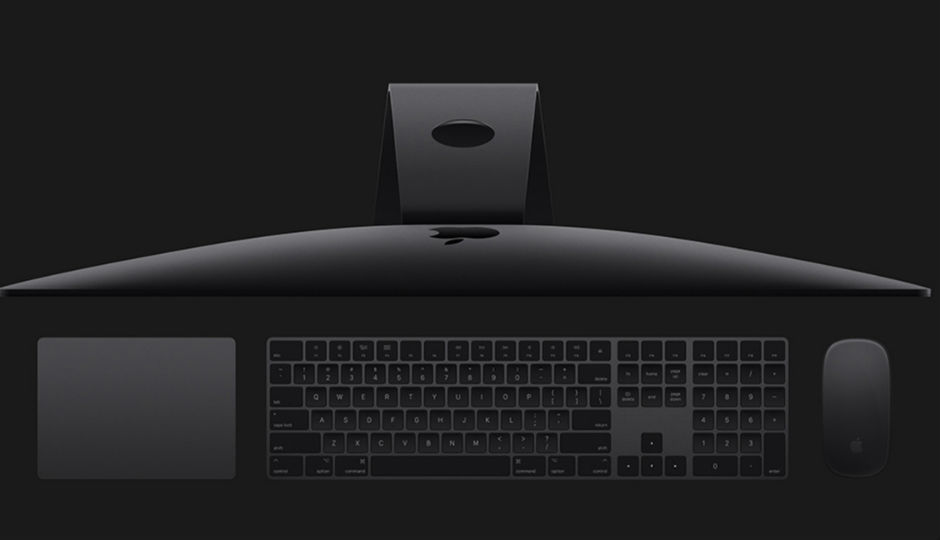 Last but not least we have the space grey iMac Pro. Sure, some think that this is a stopgap till Apple updates the Mac Pro, but that doesn’t deny the fact that the machine is a beast. The price tag starts at $4999 and it comes with a custom grey keyboard and mouse instead of the white one that we have seen with previous iMacs.