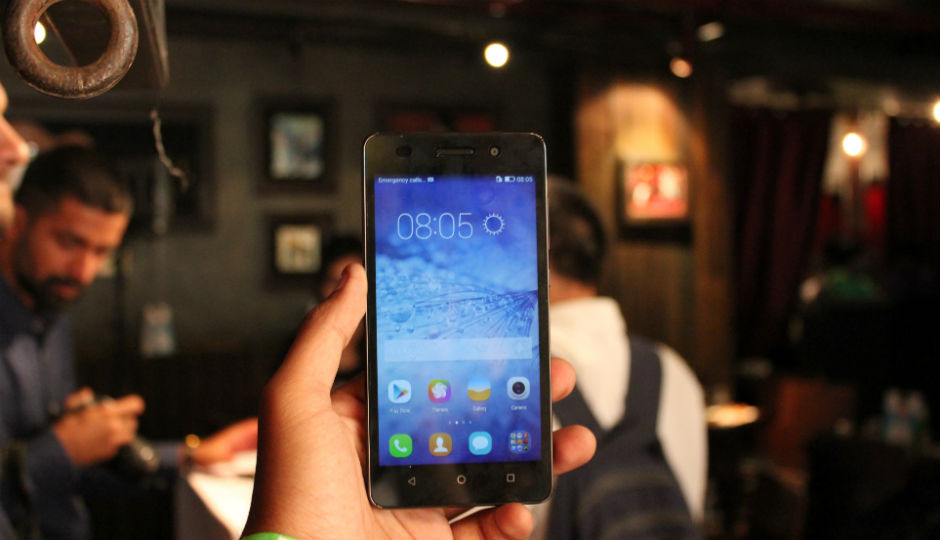 The Honor 4C and Honor Bee are the newest budget offerings from Huawei-owned Honor, in India. While the Honor Bee seems like an upgrade to the company's earlier Honor Holly smartphone, the 4C is a smaller version for the Honor 4X. The two devices enter the budget segment, which is arguably the most difficult segment in the market right now. Here are the first impressions. 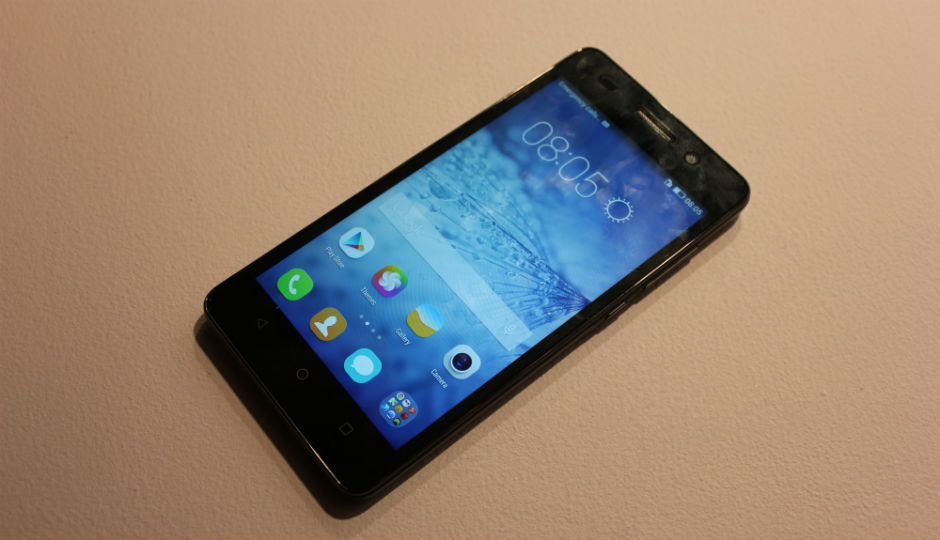 Let's begin with the Honor 4C, which is obviously the more important of the two devices. 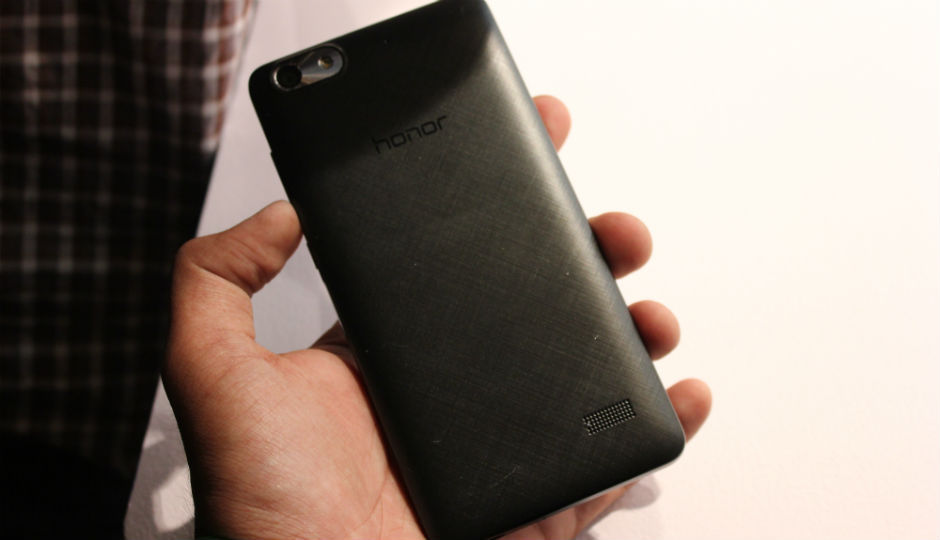 If you've read our Honor 4X review, then you would be familiar with this design language. The textured finish on the back gives it a cloth-like feel, which is quite nice. There's also the 13MP camera on the back, which looks a lot like the Honor 6 Plus' camera placement. 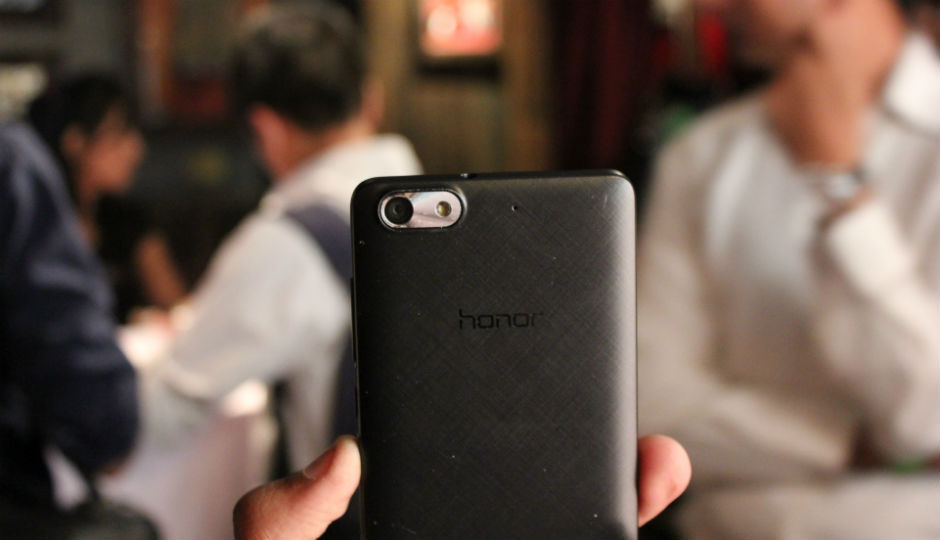 As mentioned before, the Honor 4C has a 13MP rear camera, which is similar to the Honor 4X before it. If it is anything like the camera on the 4X, then we would quite like it. 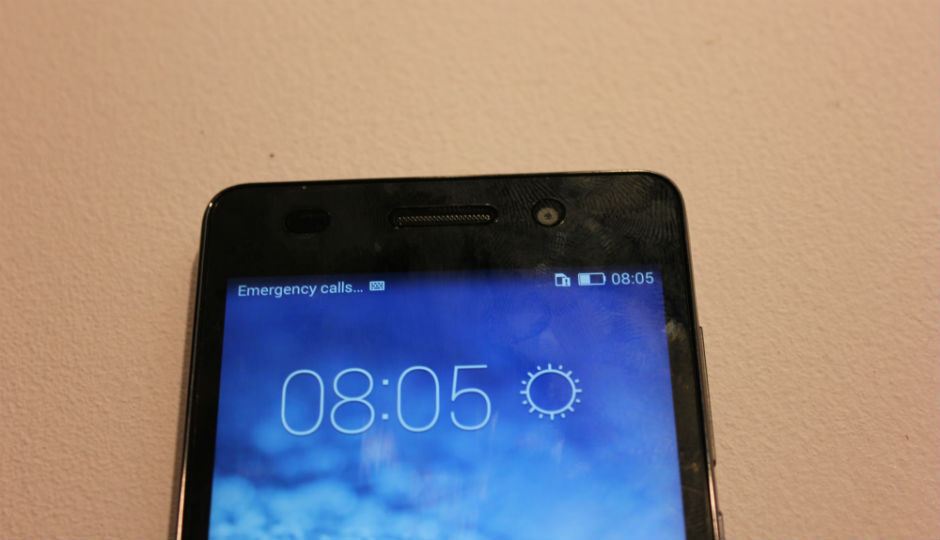 The 5MP front camera has become somewhat of a minimum for smartphones today. The Honor 4C complies, although we'll have to wait for the full review before we can comment on the quality. First impressions are never enough when it comes to the camera. 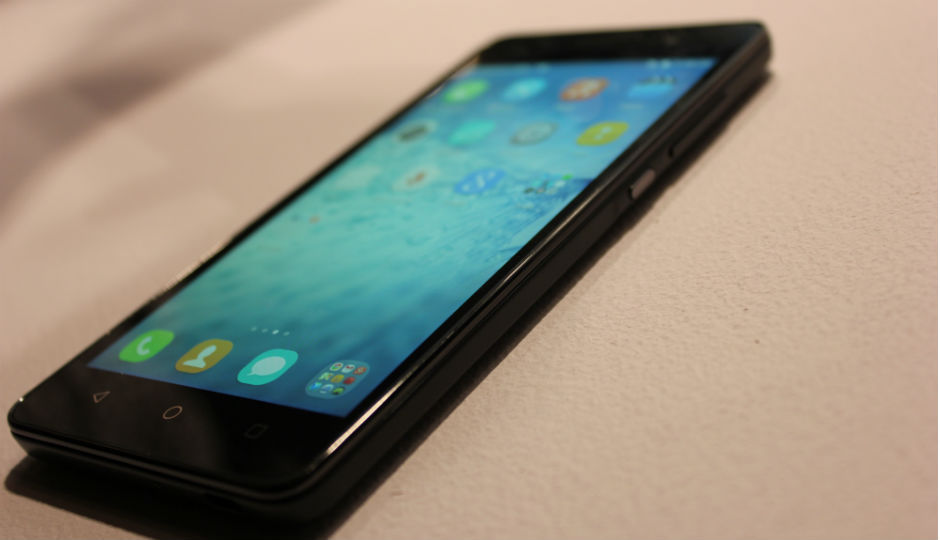 The major difference between the Honor 4X and the 4C is in the processor and display. This device runs on the 1.2 GHz octa-core Kirin 620 SoC, which is Huawei's in-house chipset and promises good performance. Well, we'll find out soon enough. 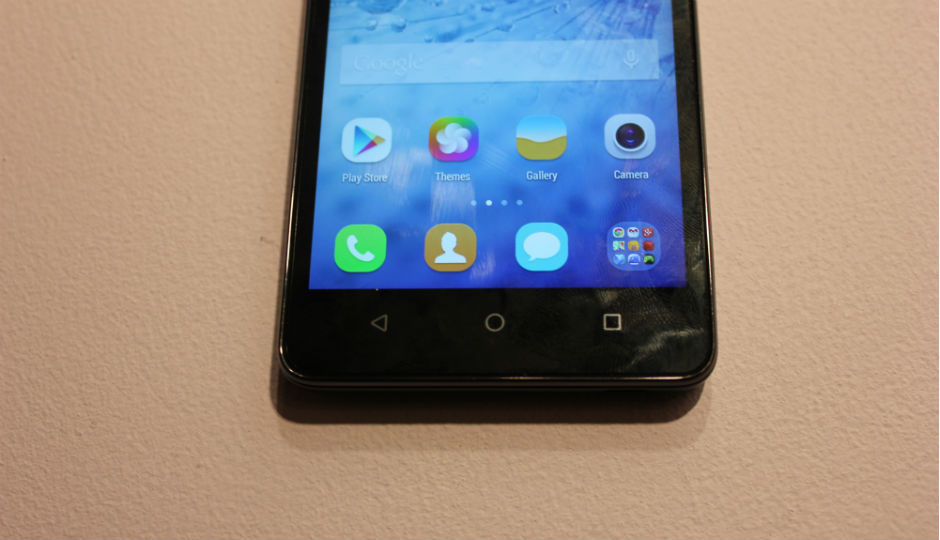 The Honor 4C seems like a smaller version for the 4X. It has a 5 inch HD display, which is nice, but very prone to fingerprint, as would be evident by all the images here. 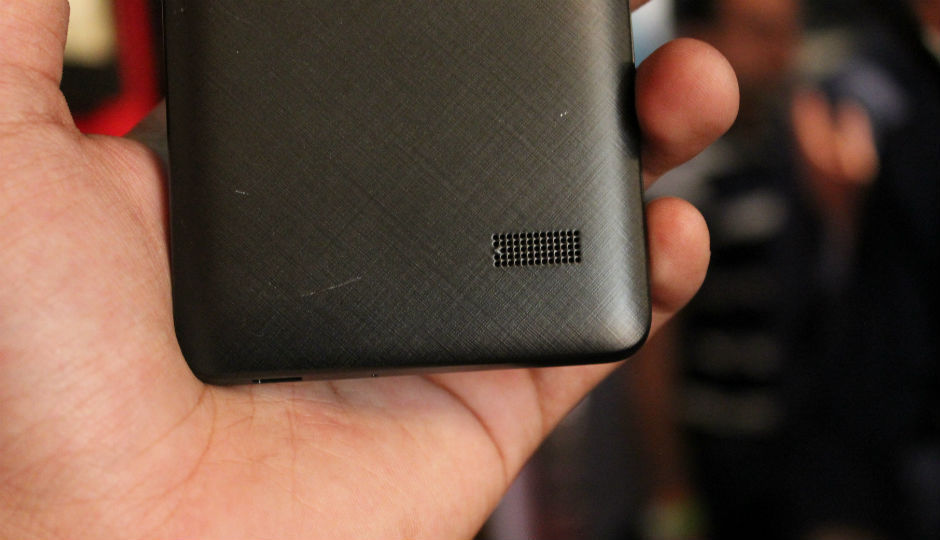 With a 2550 mAh battery, the Honor 4C should last long enough, although, we wouldn't expect a marathon battery like the Honor 4X here. Huwei says its Kirin 620 chipset is very battery efficient, but we'll have to verfy that first. 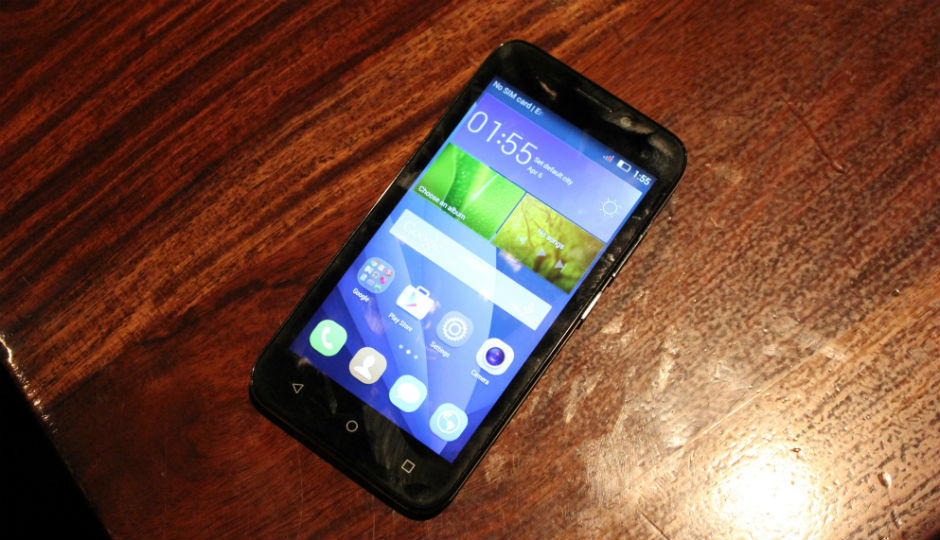 Onto the Honor Bee then, which seems like a quintessential budget device, set to take over from the company's earlier Honor Holly smartphone. 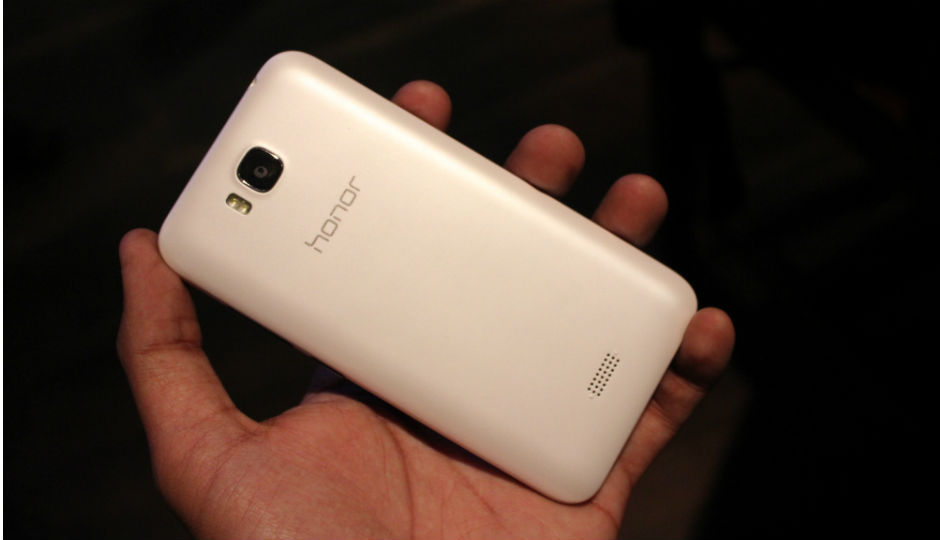 The back of the Honor Bee is similar in finish to the Honor 4X and Honor 4C, but it doesn't feel as premium. Also, the device isn't a looker like the Xiaomi Redmi 2. 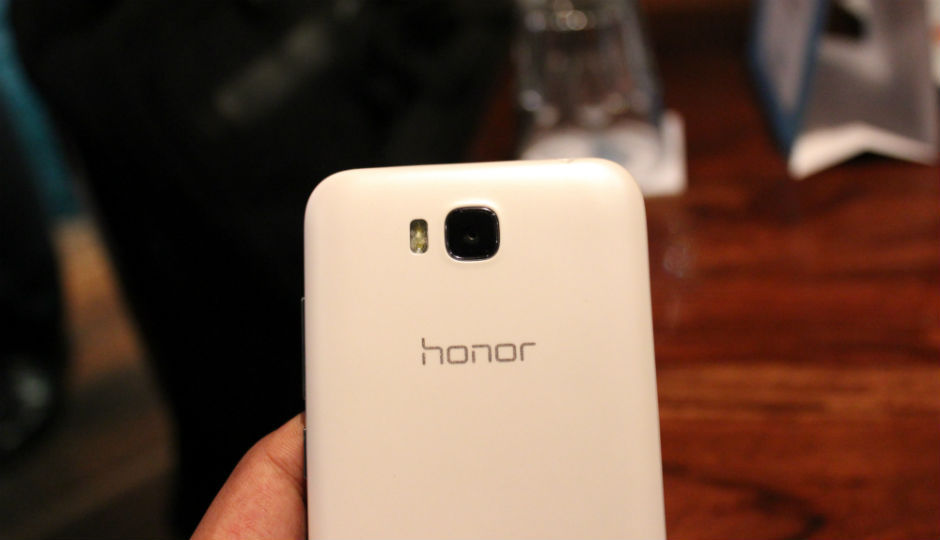 On the back, the Honor Bee has an 8MP camera, which is good for a budget device. Let's hope it can keep up with its competitors though. 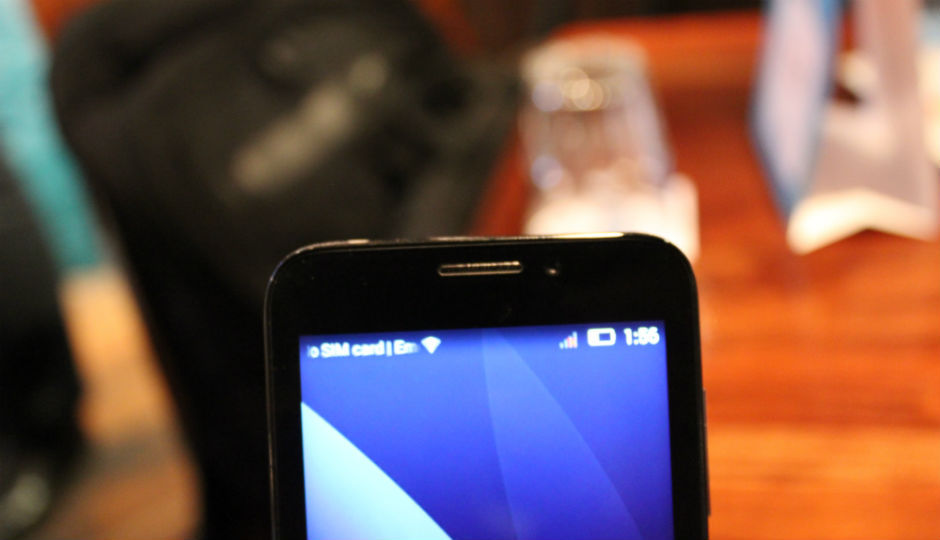 The device also has a 2MP front camera. 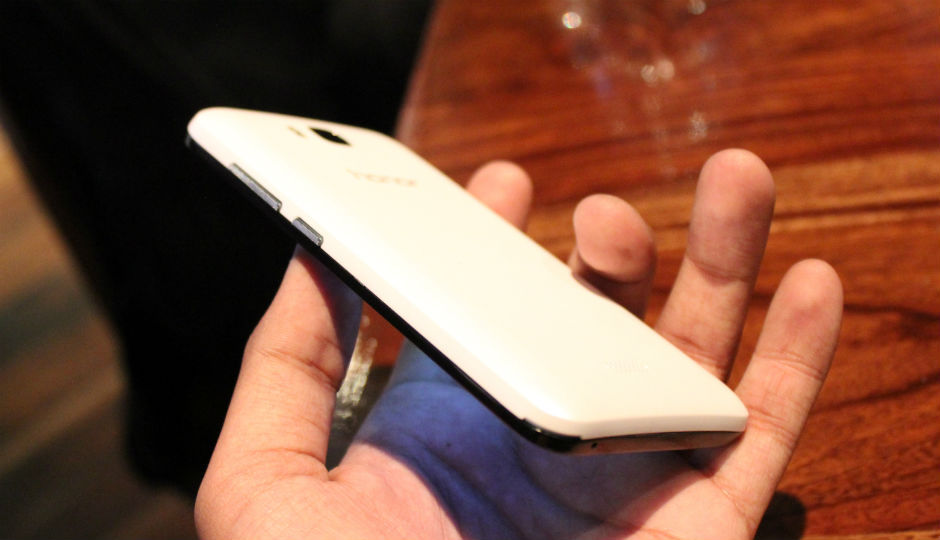 The Honor Bee runs on a 1.2 Ghz quad-core Spreadtrum SoC, which could be its downfall. We don't expect it to deliver the same level of performance that we got from the Redmi 2, Lenovo A6000 and Moto E 4G. 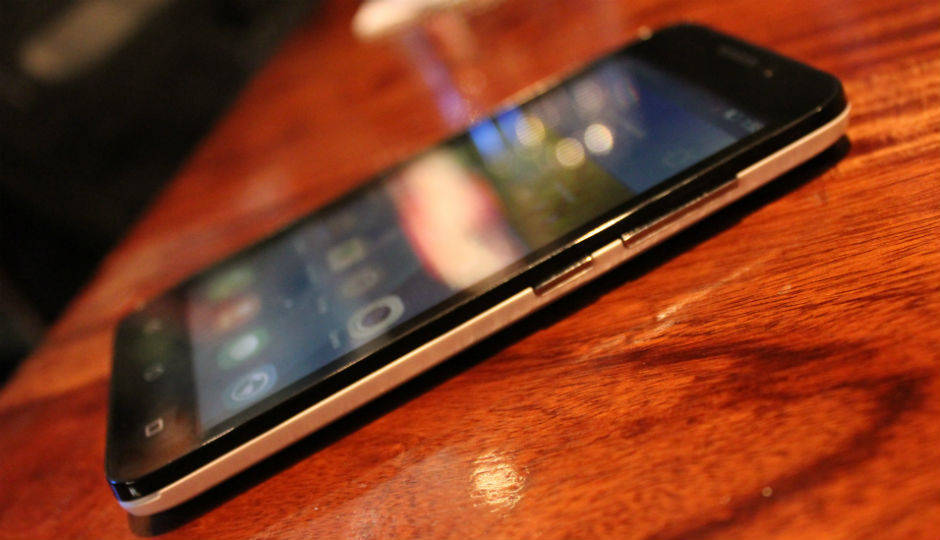 The battery on this device stands at 1730 mAh, which should be enough, unless you're a real power users. Then again, a power user won't buy this device. 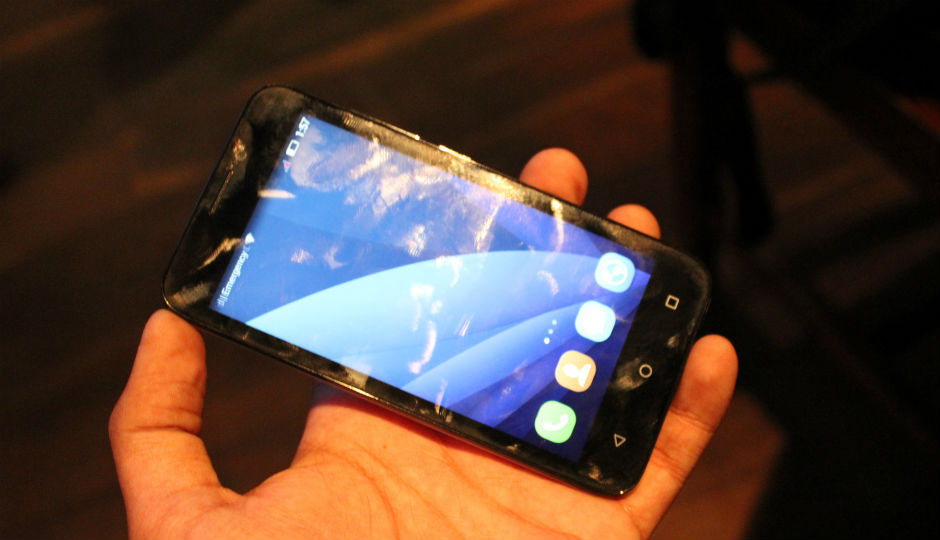 The Honor Bee has a 4.5 inch FWVGA display, which isn't the best in the market and doesn't stand a chance against its competitors. 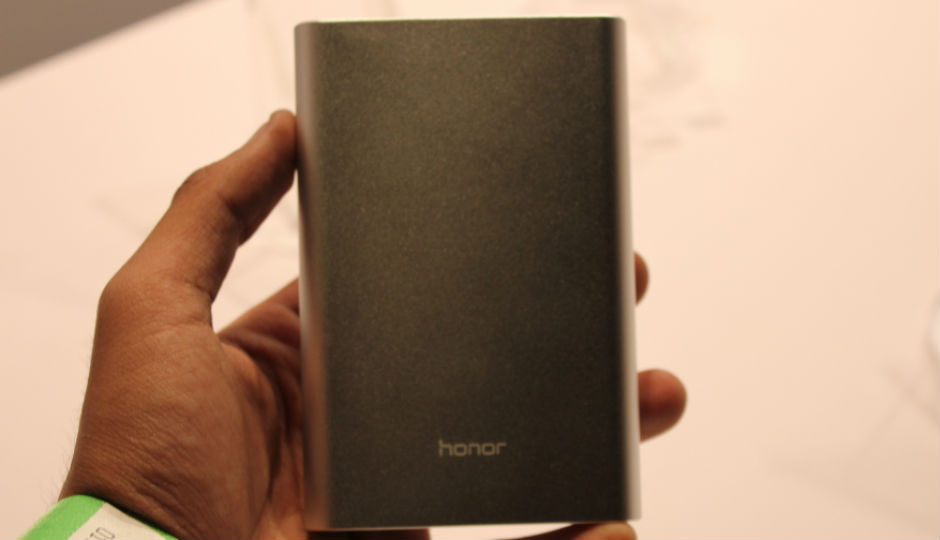 If you think that's a Mi Power Bank then you're mistaken. Honor also launched its 13,000 mAh power bank, dubber the Honor Power Bank. It costs around Rs. 1,200 and seems like a pretty value for money device. While the design does resemble the Xiaomi device, the Honor device has slightly flattened sides, which make it look different.