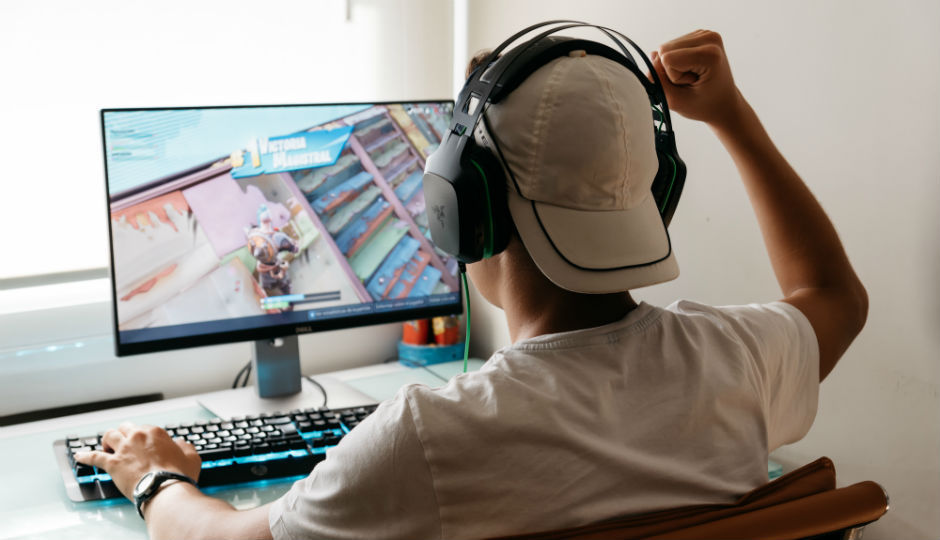 2018 was a great year for gamers, regardless of the platform they played on. We saw the launch of more affordable PC’s and laptops for gaming and productivity, consoles got cheaper and we saw a rise in mobile gaming. We also saw the birth of a new technology in PC gaming graphics with Ray Tracing and the launch of supported graphics cards from NVIDIA. But if you thought 2018 was a high point for gaming, then think again. 2019 has seen the release of some pretty awesome games and we are still in February. So here is looking forward into 2019 to see what we can expect from the world of gaming. 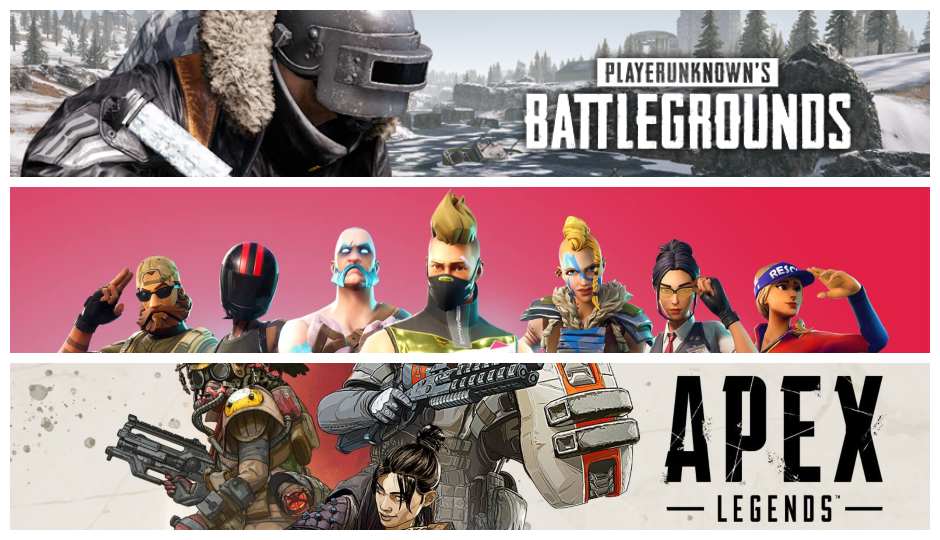 Apex Legends is proof that you can wake up one day and tell the world there is a new Battle Royale game and people will immediately jump in. The game which is available for the PC and consoles is proof that if a developer knows what they are doing, and produces a quality product, gamers will invest their time in it. We think a lot more games will jump onto the Battle Royale bandwagon in one way or another. We expect to see new games in the genre for sure. But like we saw with Battlefield and Call of Duty, we can expect to see the Battle Royale mode implemented in popular and established franchises. 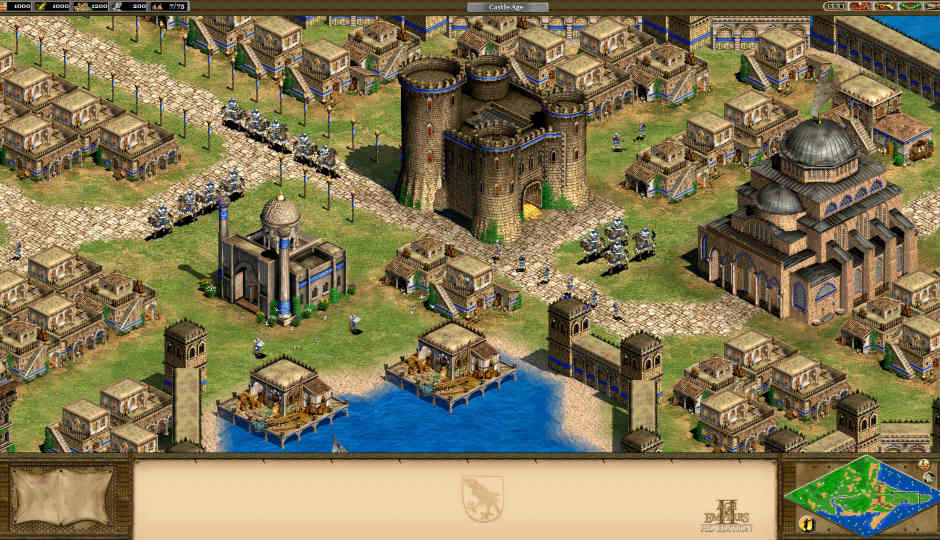 Exposing new and young gamers to classic games is a treat but they may not be that impressed with the graphic quality of yesteryears. If Crash Bandicoot, Spyro and Age of Empires are any indication, then old games remastered in 1080p and 4K can bring back the nostalgia in old school gamers and draw the interest of new gamers as well. Now if only we can get a remastered version of the original Deus Ex as well... 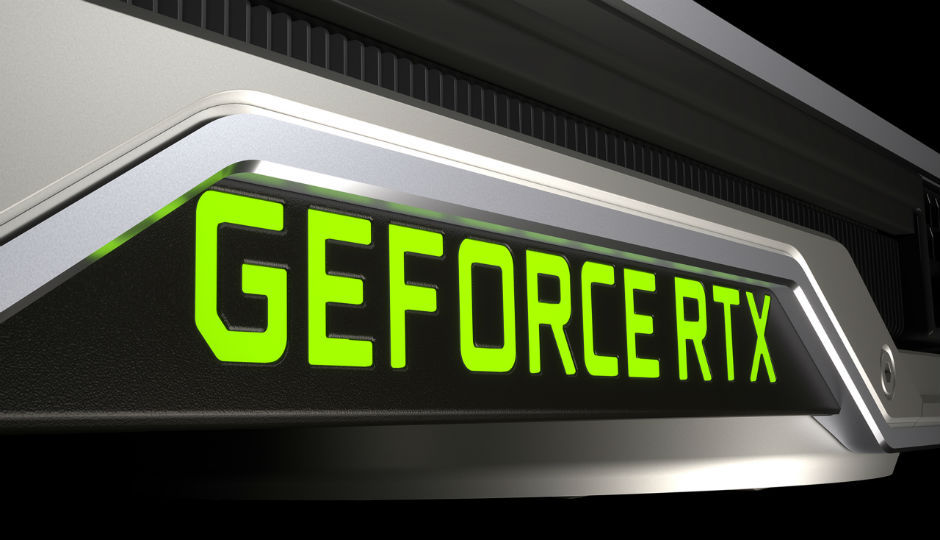 NVIDIA released their RTX lineup of graphics cards in 2018 and we should expect more games to take advantage of the technology in 2019. There are a handful of games that are playable with Ray Tracing as of now, but as they year continues, expect the tech to make an appearance in more games bringing true global illumination to life in the virtual world. 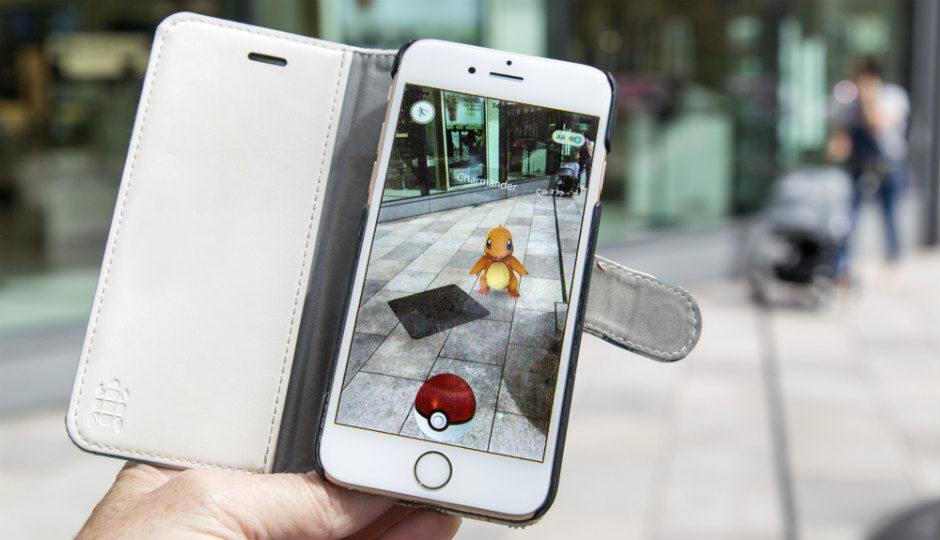 AR gaming isn't something new, and games like Pokemon Go have shown us the potential of mobile augmented reality gaming on the go. The HoloLens showed us what we can expect from the world of PC when it comes to AR gaming. Granted Microsoft's headset hasn't launched commercially, but the fact that the world of Augmented reality is an untapped market is one we think will expand in 2019. 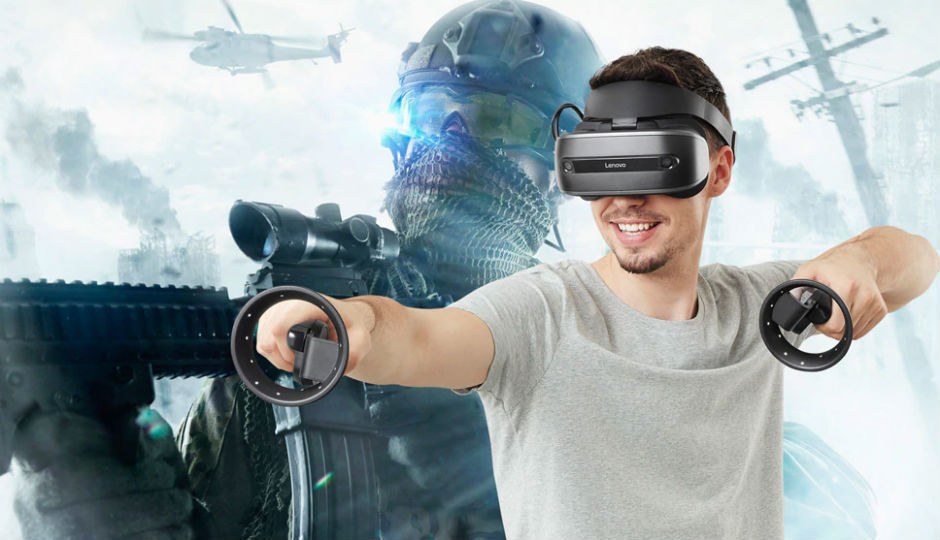 With Mixed Reality headsets and PC’s with the ability to run them getting more affordable, we think a larger portion of the gaming market will want to try on the headset and transport themselves to an alternate world. VR games have also finished going through the teething phase which comes when a new medium is introduced and we think in 2019 we will see some great VR games coming to the PC. 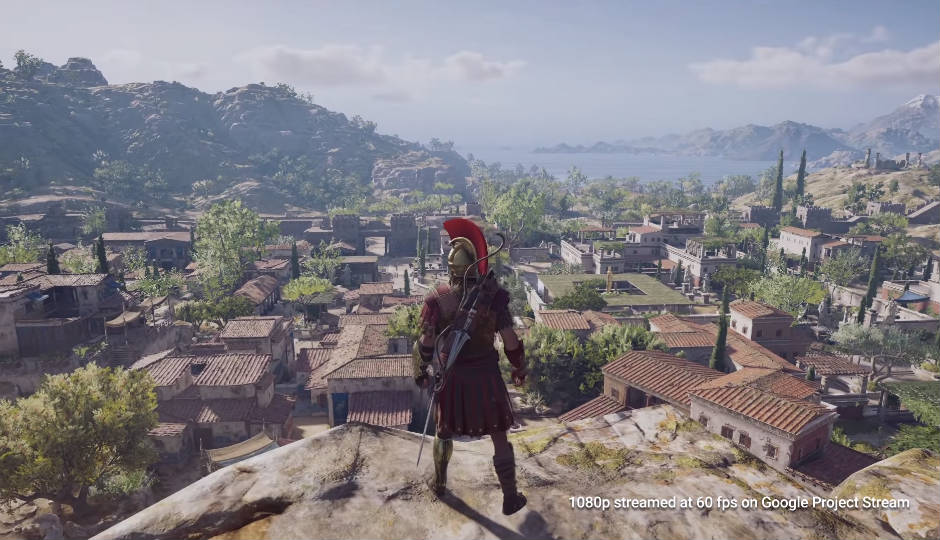 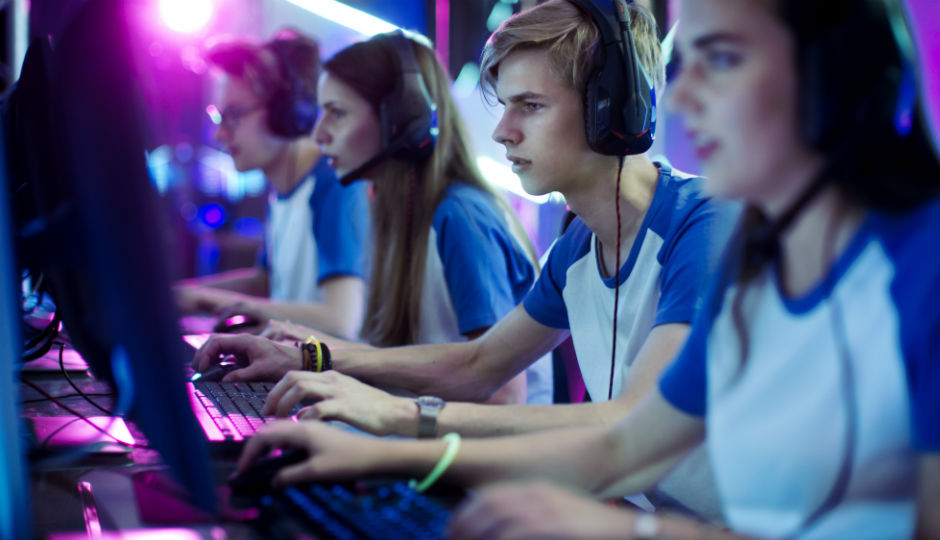 ESports is a big deal globally and even though it is in its nascent stages in India, the industry is expected to grow at a rapid rate. With easier availability of the internet and broadband connections, combined with the fact that gaming laptops are becoming quite affordable, we think a lot more people will get into online gaming, which will lead them down the esports path. With the growth in esports, streaming of these events and matches online should also take a leap in 2019. 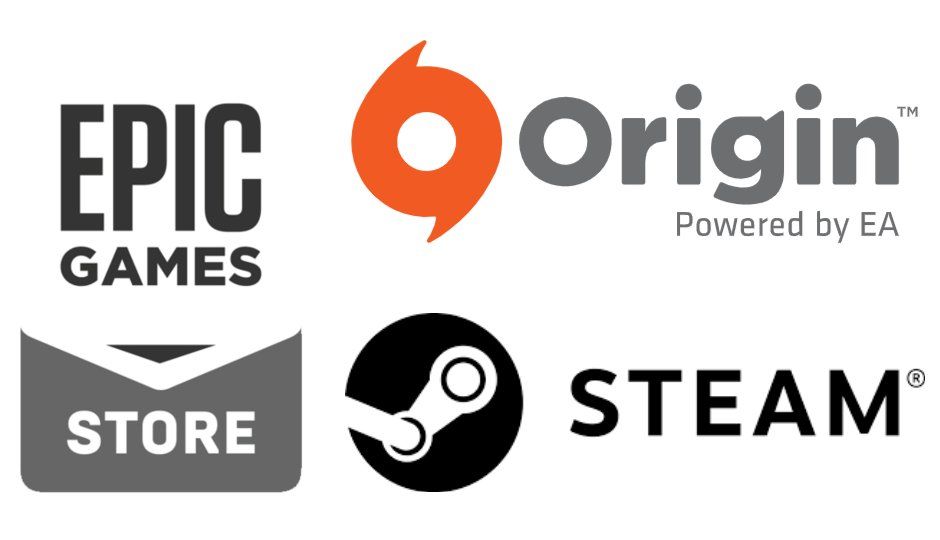 Steam was the place to be if you wanted to buy PC games online. With the launch of the Epic Store however, that has changed. In 2019 we think more studios and publishers will look to attracting gamers to their own store to get a piece of the pie. It makes sense from a business perspective to cut out the middle man but it will also lead to some incentives to get people on their platform which will result in gamers getting a better bang for their buck. The PC store war is just heating up. 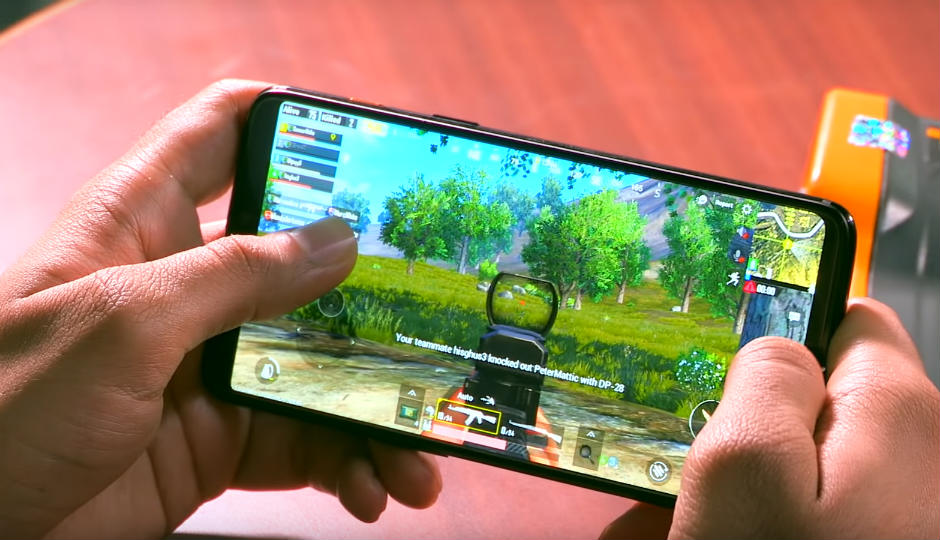 Console and PC games on mobile

With the power of mobile processors increasing, we will see more and more console and PC game makers make mobile versions of their game. We have seen this with games like PUBG, Command and Conquer, Fortnite and more make mobile versions of their franchises. We have also seen old PC games like Max Payne, GTA and more playable on the little device that sits in your pocket. How times have changed. 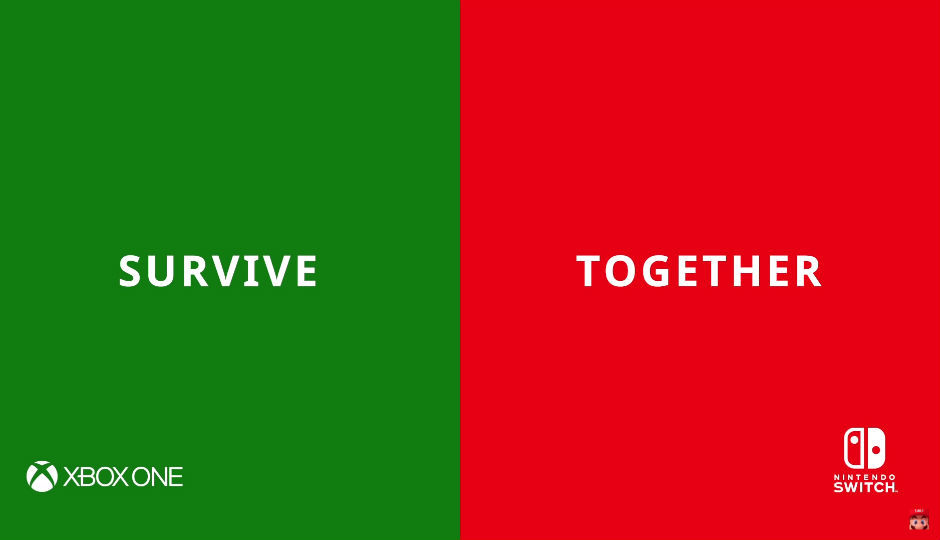 Fortnite and Rocket League may have arm twisted Sony into joining the cross platform bandwagon but the truth is that in doing so have given birth to the idea that “I don't need the platform my friends have to play with them”. Being a PC gamer or a console gamer or even a mobile gamer, we will soon see more games support cross platform play. As developers have said, enabling cross platform play is as easy as flicking a switch. 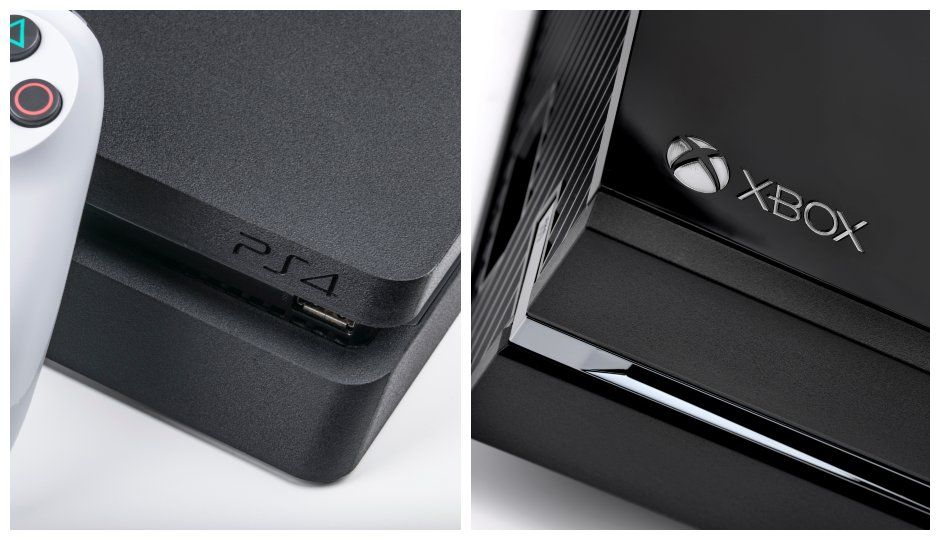 If you are a console gamer, then 2019 is the year of new hardware announcements. Sony and Microsoft are both working on new hardware and if leaks and rumours are anything to go by, we will hear more about the upcoming consoles in 2019.