Games to look forward to in September 2016 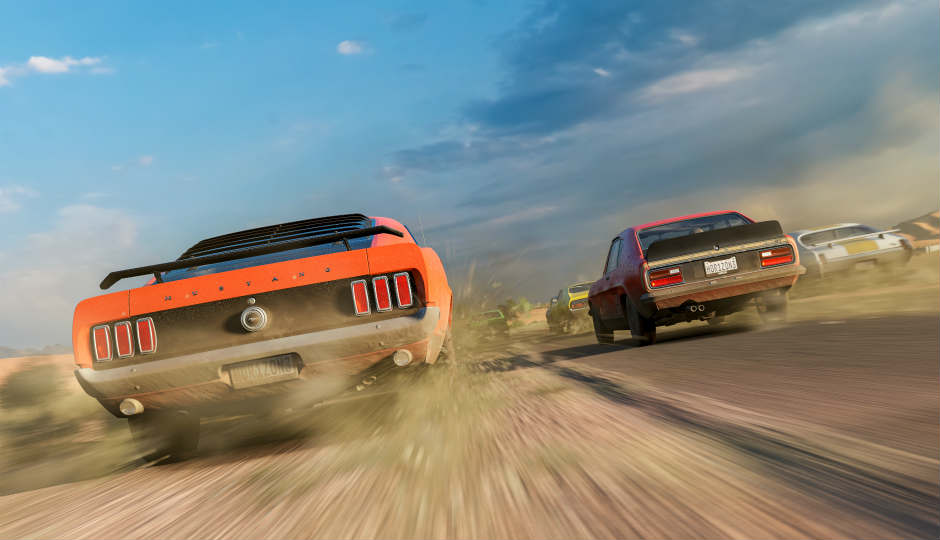 September is a very interesting month for the world of technology. Sony has an event scheduled for September 7, where the tech giant is expected to announce the PS4 Neo along with the PS4 slim, Apple is launching a new iPhone on the same day, and there are 10 games releasing which we think deserve your attention. So let's begin! 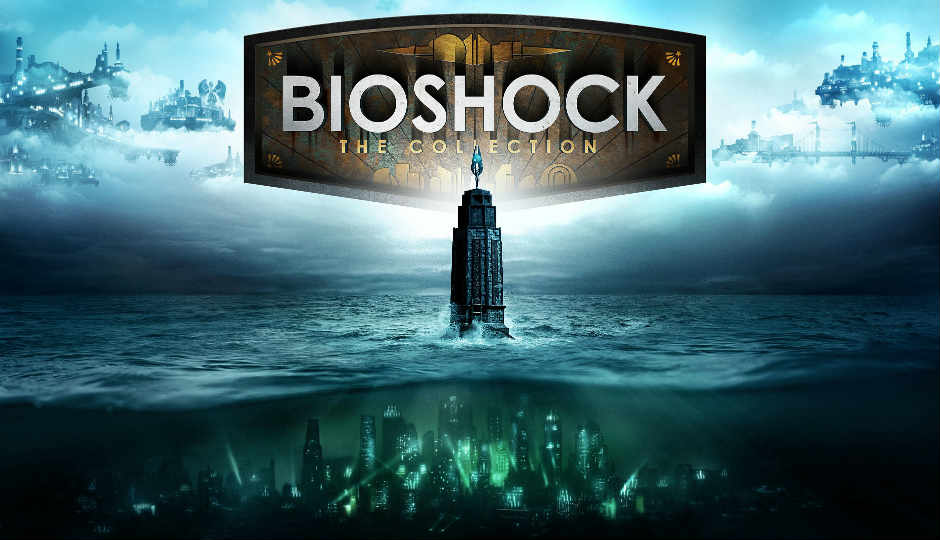 The BioShock franchise is great for those looking for a first person action adventure game with a great story. If you missed this trilogy when it came out on the PS3 and Xbox 360, you can check out BioShock the collection for PS4 and Xbox One. If you own the game on PC, you will get an update, upgrade BioShock 1 and 2 with high-res visuals. As far as BioShock Infinite is concerned, console gamers will get the version that PC gamers have enjoyed so far, but with all the DLC included. 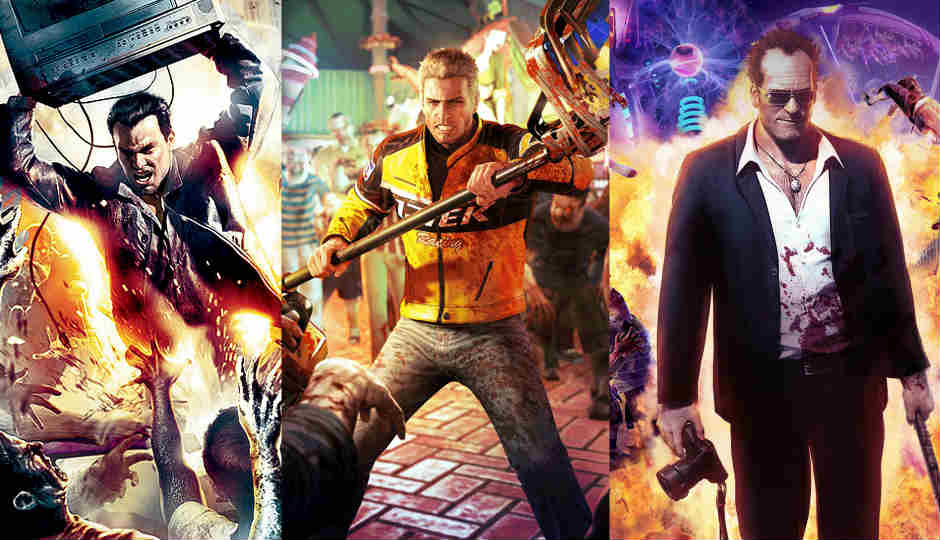 In celebration of Dead Rising’s 10th Anniversary, Capcom is bringing Dead Rising, Dead Rising 2, and Dead Rising 2: Off the Record to a new generation of zombie slayers on PS4 and Xbox One. The games will bring updated visuals along with 60fps performance. Are you ready for a weekend of zombie killing? 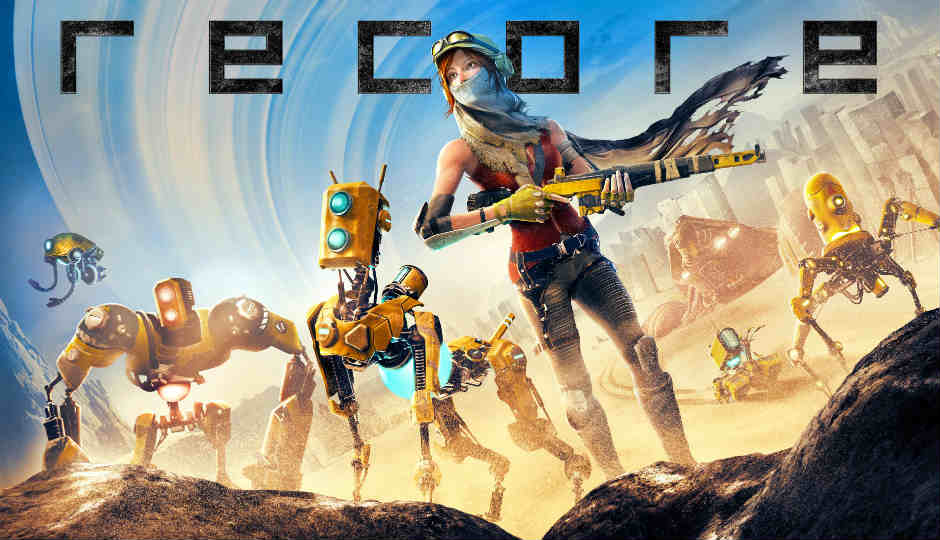 An Xbox One exclusive, ReCore is a third person action adventure shooter game that revolves around the main protagonist, Joule, and her robotic companions. The functions of her robotic companion aid Joule in combat and puzzle solving. Joule also wields a grappling hook that can help her navigate the environment. After looking at some gameplay footage, we are excited to get our hands on this game. 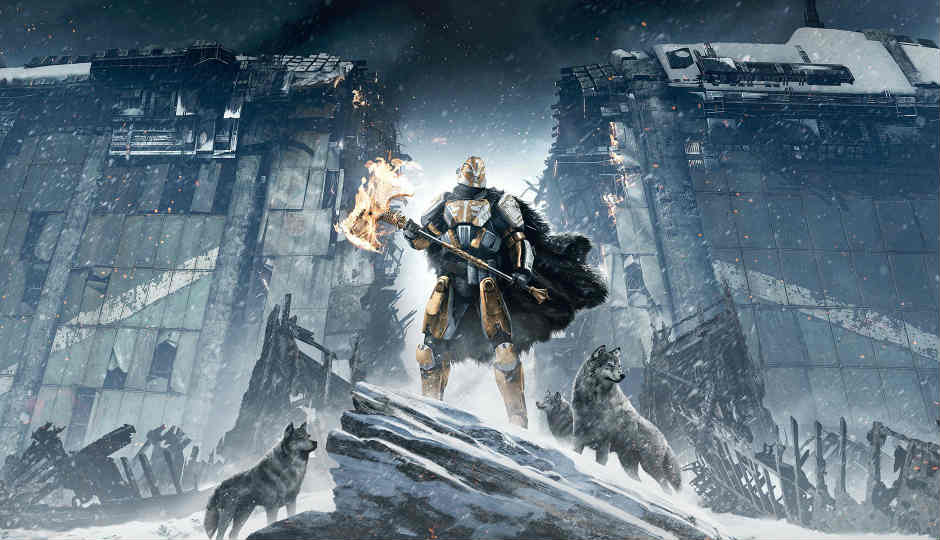 A major expansion for Bungie’s first person shooter game, Destiny: Rise of Iron will revolve around the Fallen enemy race, as they have breached the Wall that surrounds Earth's last safe city. Lord Saladin, the last remaining Iron Lord, will guide players to become the new generation of the Iron Lords. Rise of Iron will add content across the game, including a new campaign, new missions, new Player versus Environment (PvE) locations, new Player versus Player (PvP) maps, a new PvP game mode, player gear, weaponry, a new social space, and a new raid. Are you ready? 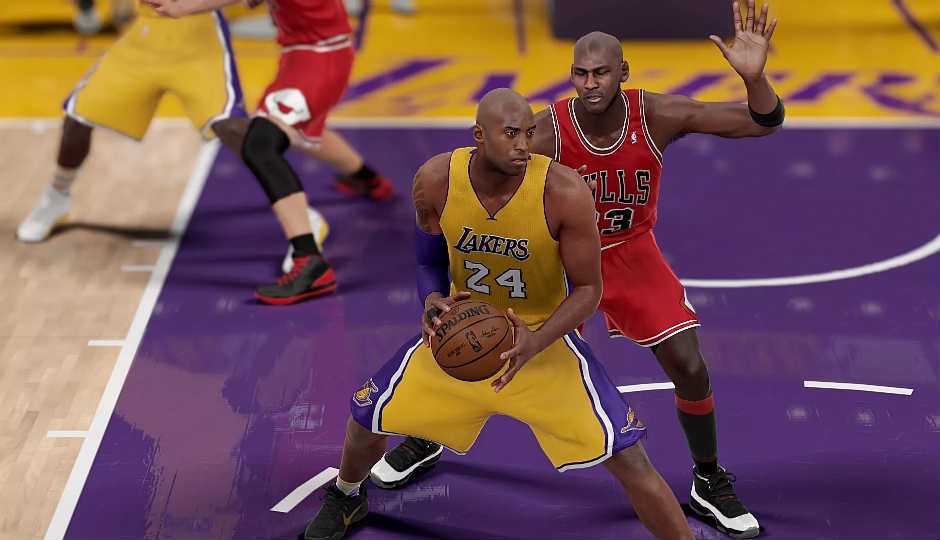 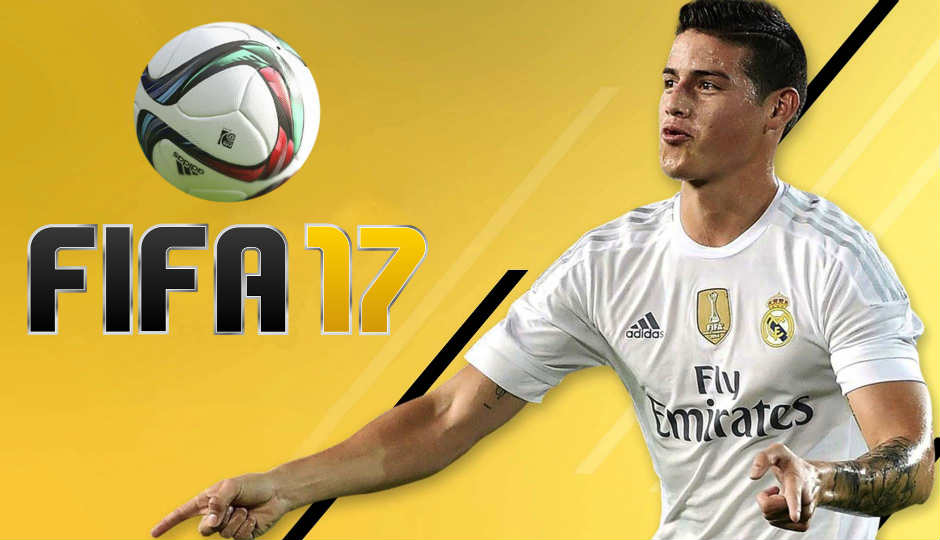 FIFA 17 will be the first FIFA game in the series to use the Frostbite game engine. Apart from the standard array of features, the game will feature a new single-player story campaign mode titled ‘The Journey’ for PS4, Xbox One and PC. In this mode, players assume the role of Alex Hunter, a young footballer trying to make his mark in the Premier League. The player will be able to select one of 20 Premier League clubs to play for at the beginning of the season. The player can play any position including goalkeeper. The story mode also features a dialogue wheel, similar to what we have seen in Mass Effect. We are a little skeptical about the story mode in the game but we are reserving our final judgment for our review. 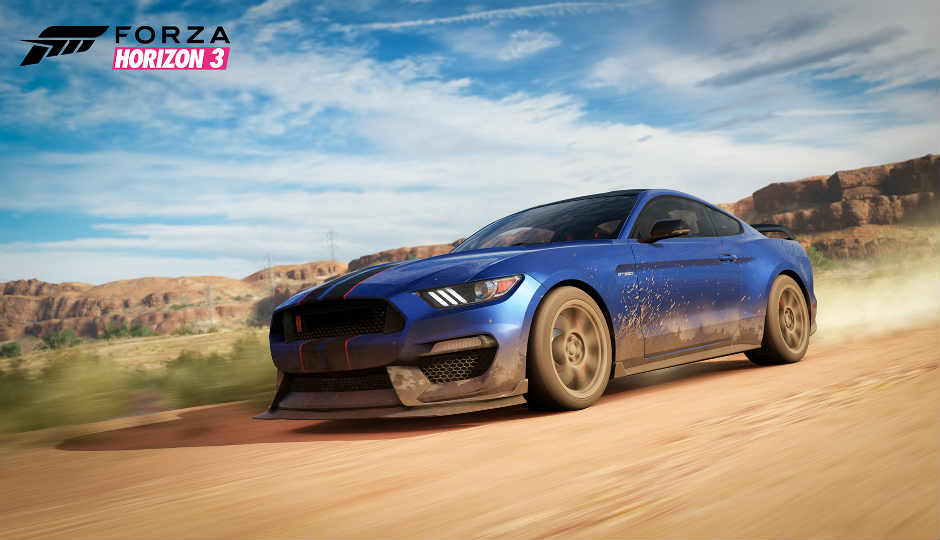 Forza Horizon 3 is the ninth installment in the Forza franchise. Staying true to the Horizon brand, you’re in charge of the Horizon Festival. The game features more than 350 cars for you to choose from. The game brings with it a number of features such as Danger Sign Jumps, Convoys, Drift Zones, and Showcase events that pit you and against a fleet of speedboats, a giant zeppelin, and more. Did we mention the game features online co-op as well? 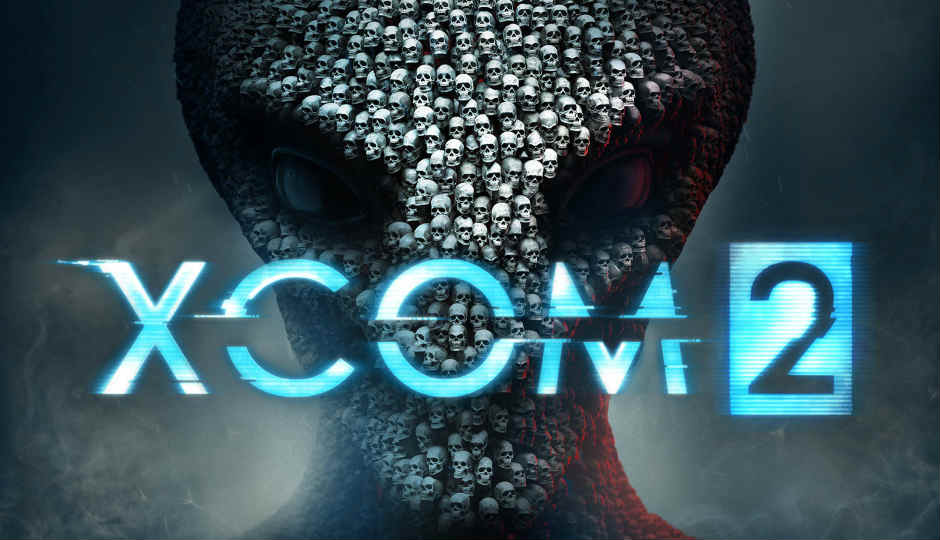 XCOM 2 is a turn-based tactics game. It is the sequel to 2012's reboot of the series, XCOM: Enemy Unknown. Taking place 20 years after the events of Enemy Unknown, it follows the continuity that XCOM, a military organization trying to fight off an alien invasion, has lost the war, and is now a resistance force against their occupation of Earth. 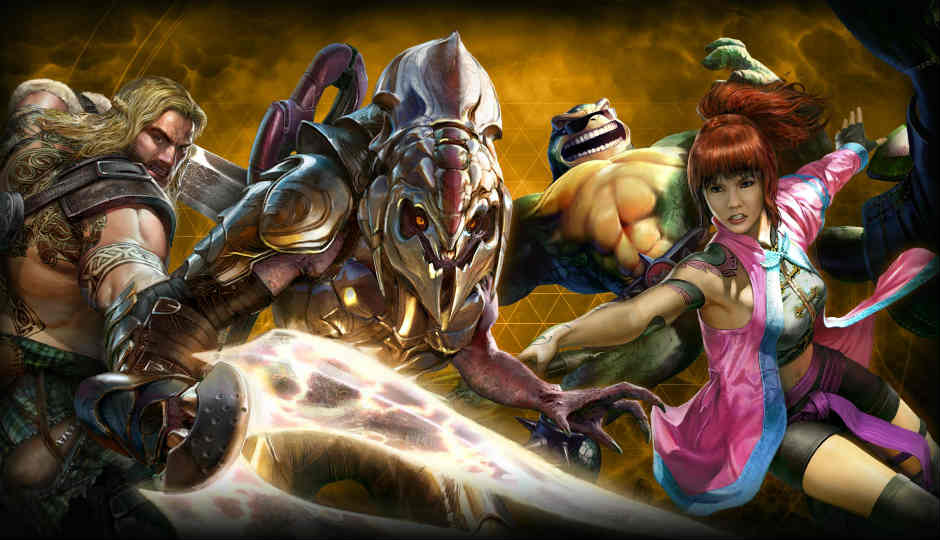 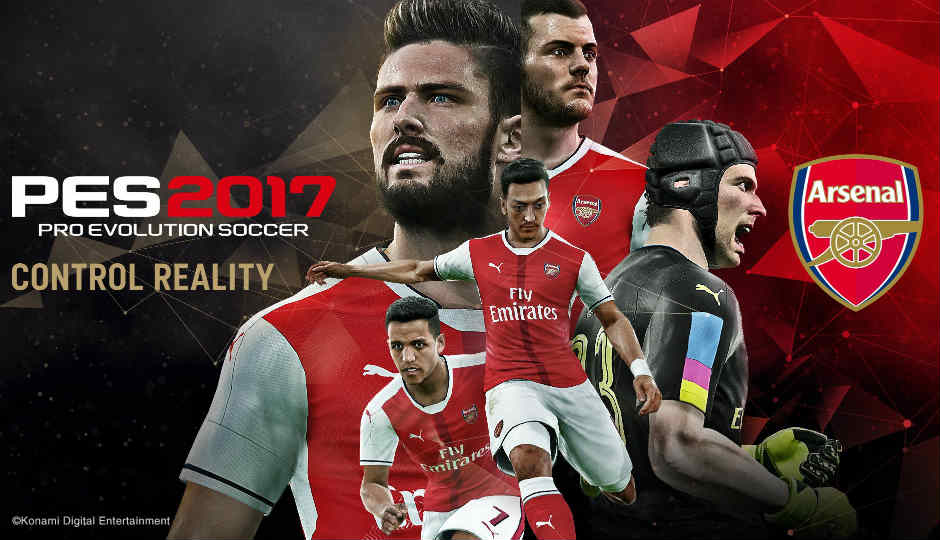 Pro Evolution Soccer 2017 or PES 17 as its popularly known is the 16th installment in the Pro Evolution Soccer series. If you want a football (soccer) experience that goes beyond just running on the field then PES 17 may be the one for you. With in-depth match analysis and statistics, this game is for those looking for RPG elements in a soccer game.