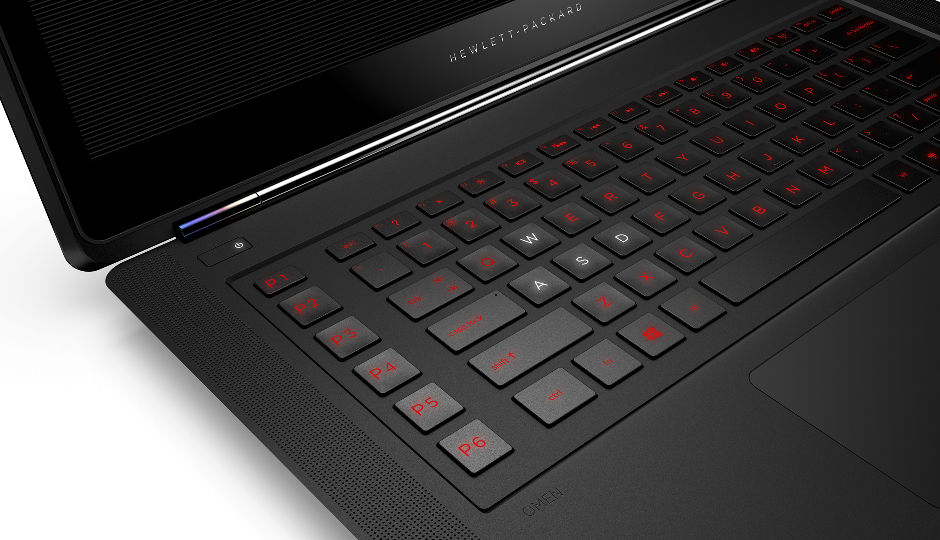 At an event last night, HP launched its Omen gaming laptop as well as two new Pavilion laptops for its mainstream segment. We also had the chance to look at the new HP Spectre notebook. Here is a first look at the laptops from the HP event. 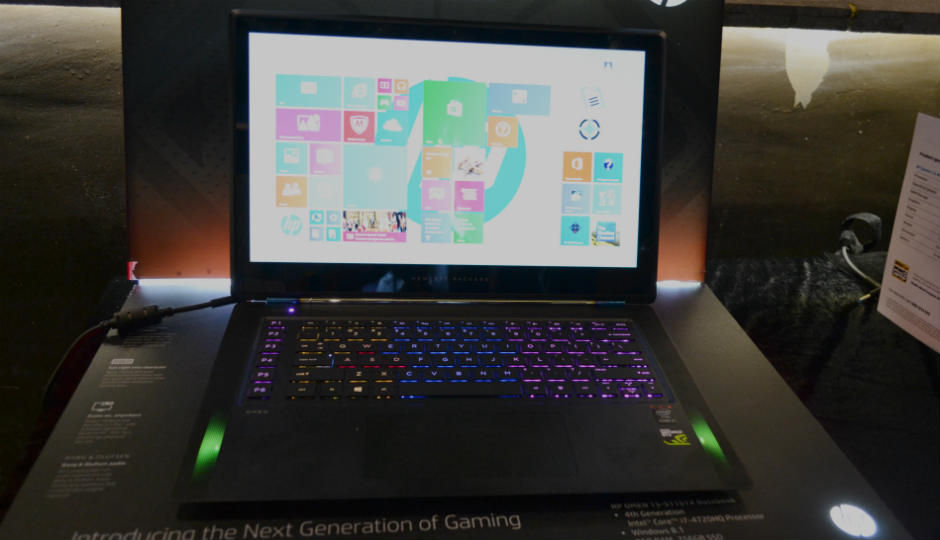 The HP Omen laptop which was announced earlier this year for western markets has now finally landed in India. It’s a gaming laptop with a 15.6-inch 1080p display and runs on Windows 8.1 64-bit version. 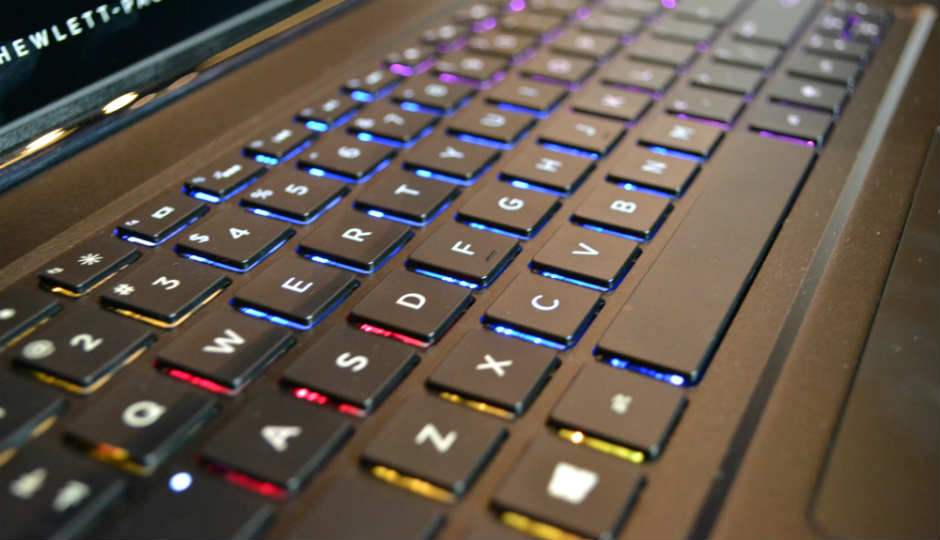 The HP Omen gets an RGB backlit keyboard which is fully customizable, HP has also added macro keys to add more functionality to the keyboard for gaming. 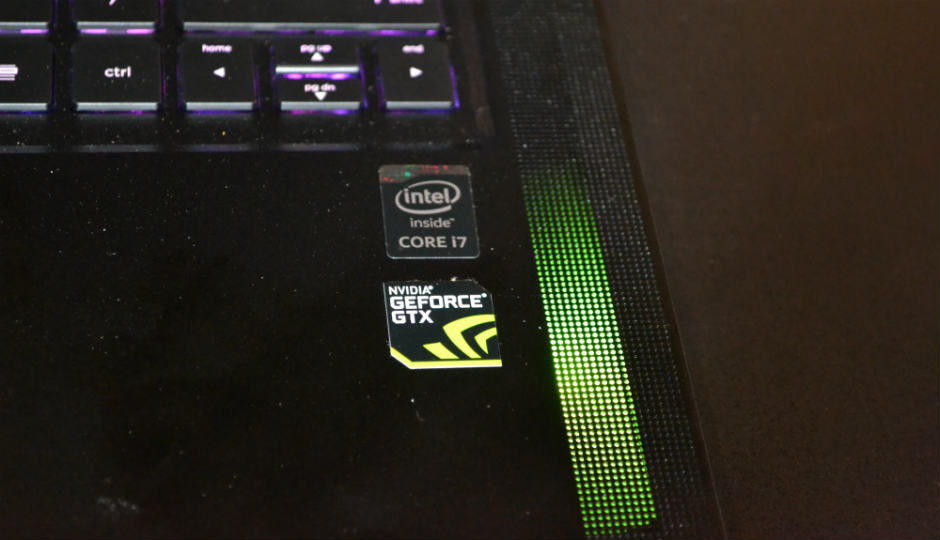 The laptop is powered by a 4th gen Intel i7 processor which is coupled with a 4GB Nvidia GTX960M GPU. It features 8GB of RAM and a 256GB PCIe SSD. 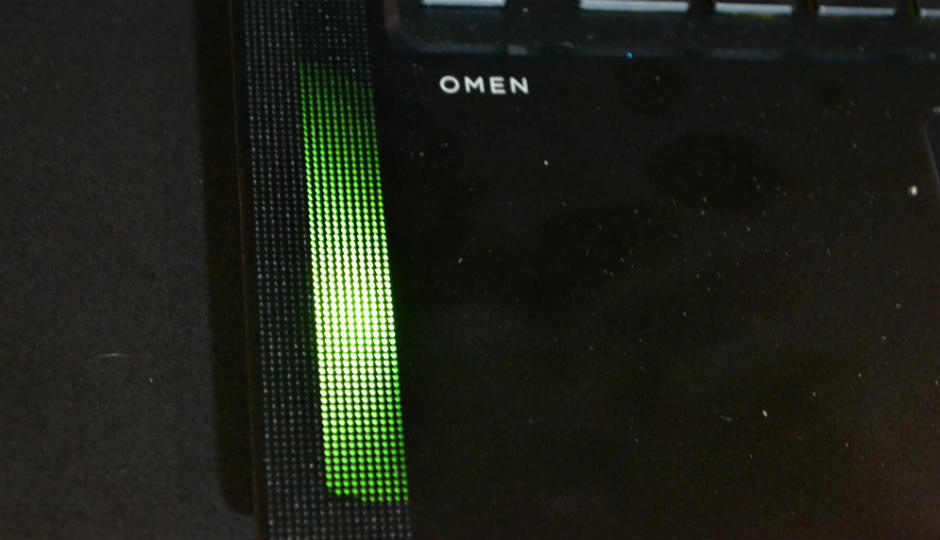 To give more oomph to the Bang & Olufsen speaker on-board, HP has put LEDs in the speaker grills as well, and they are customizable as well. 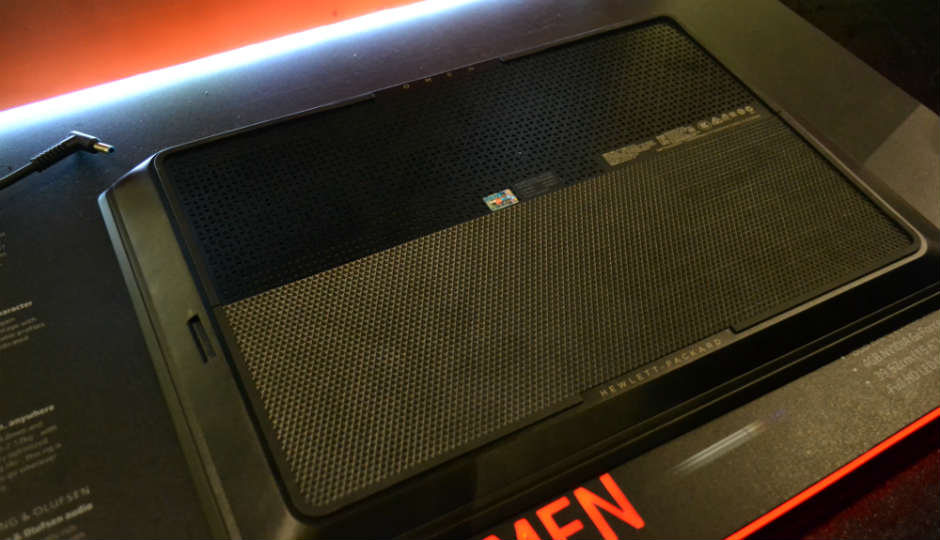 While all I/O ports are at the back, the right edge of the laptops gets a card reader and the back of the laptop is covered in mesh which looks different as it acts as a ventilator for the powerful internals. 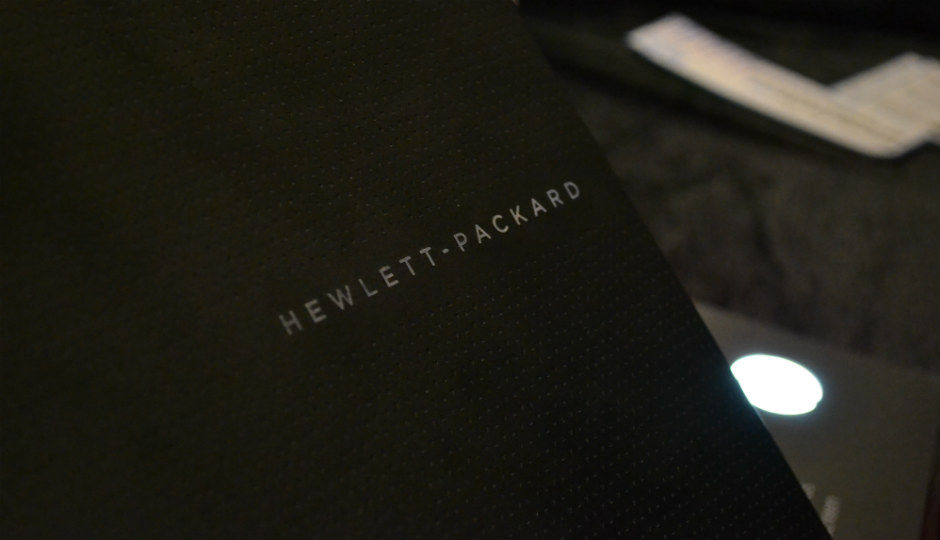 HP has gone all premium on the Omen and the aluminum clad laptop gets a matte rubberized finish on the top panel which adds to the look as well as add grip to the the thin laptop. 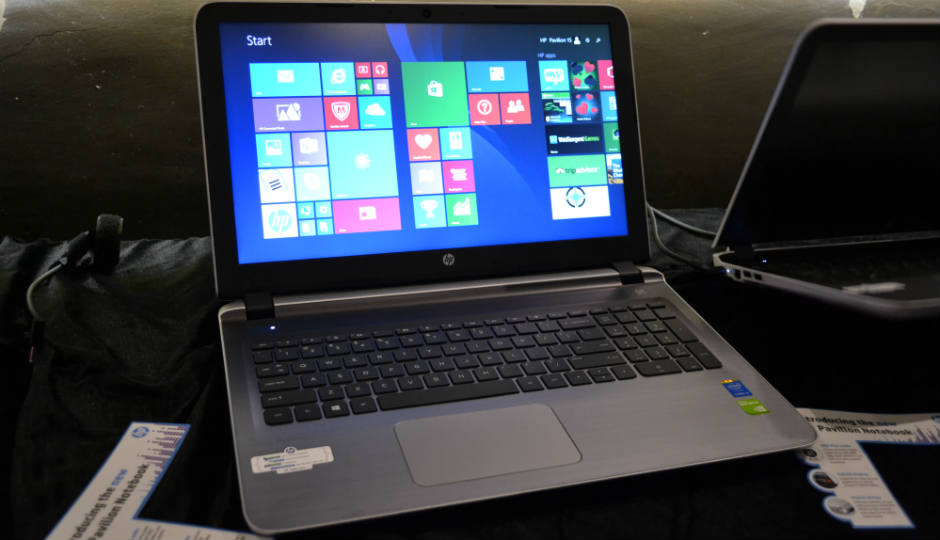 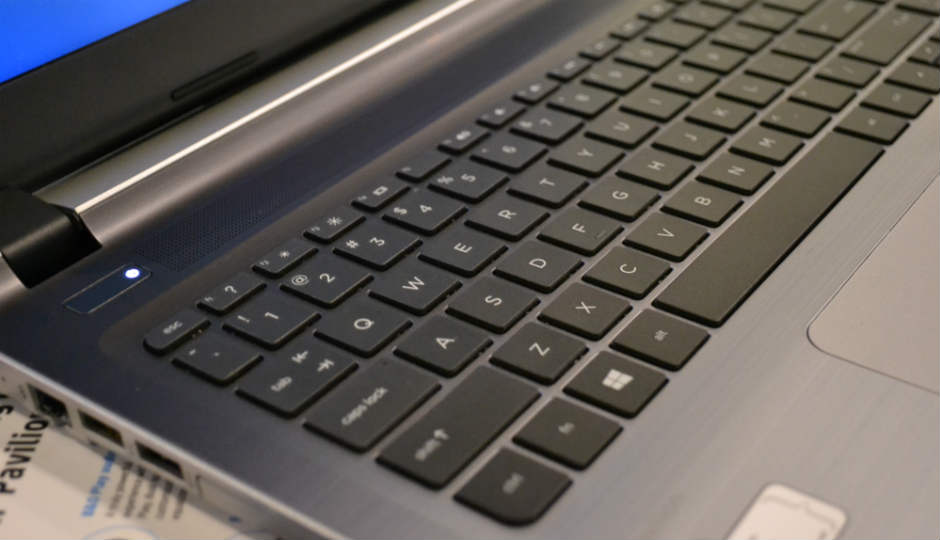 Both laptops have a similar layout in terms of design and aesthetics. Here is a look at the keyboard. 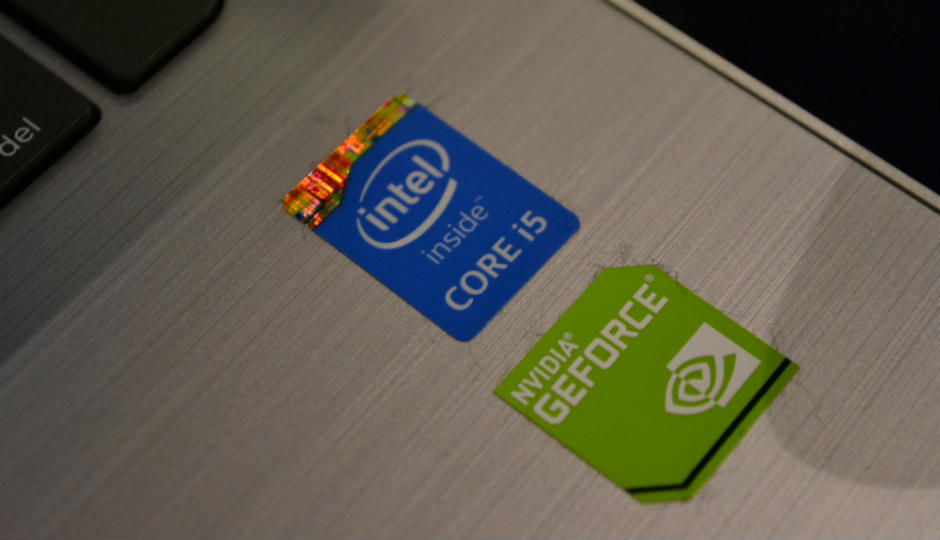 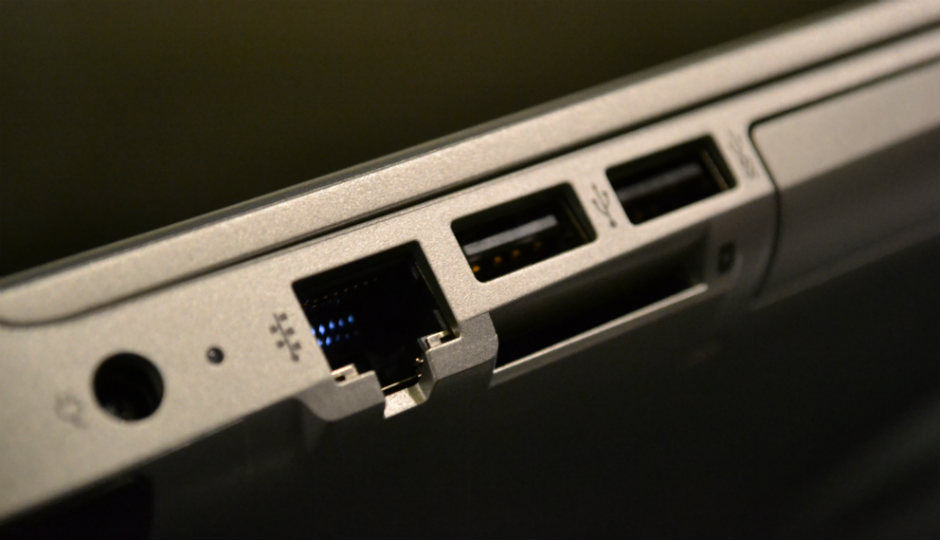 Both laptops get the standard I/O ports including a standard LAN port and a DVD writer. 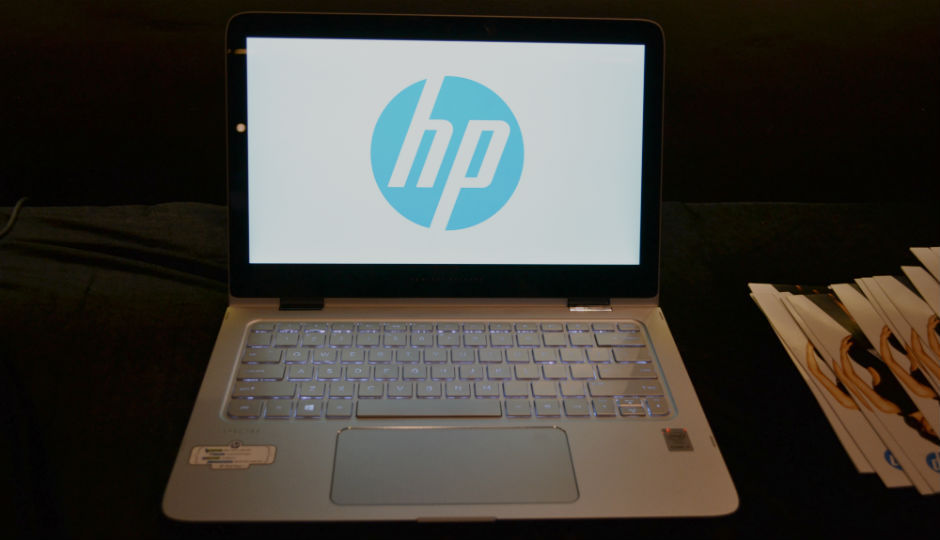 We also had the chance to look at the HP Spectre x360 ultrathin laptop which was also on display at the event. It is a portable laptop with a 13.3-inch laptop and runs Windows 8.1. 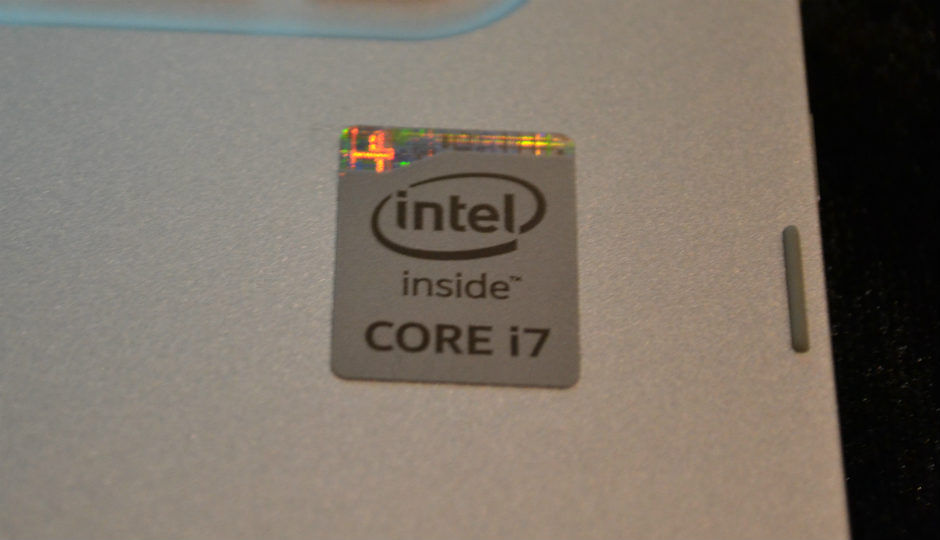 While the Spectre x360 is available in different configs, the one we used ran on an Intel Core i7 processor. 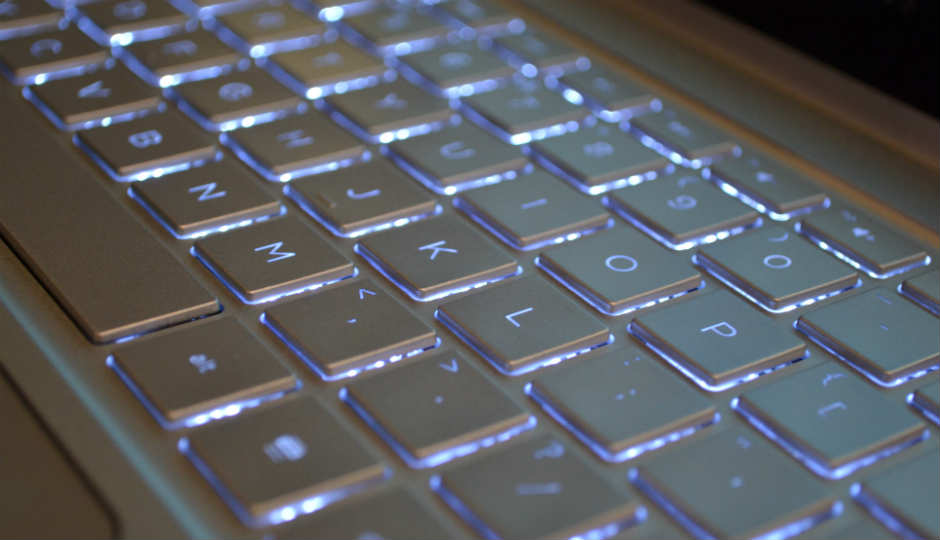 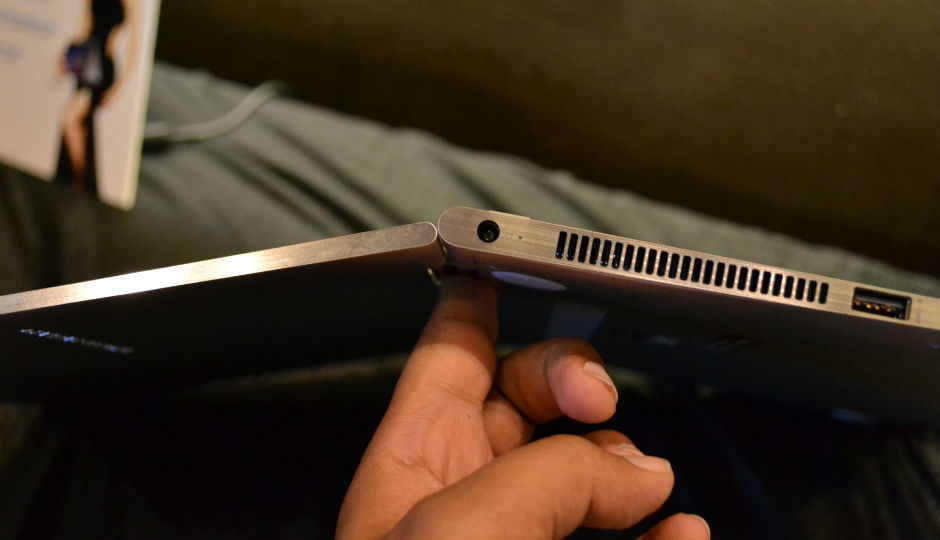 As you can see, this is a very thin laptop and as the name suggests, the screen can be rotated 360 degrees to make it a 13.3-inch tablet