Essential software for your gaming PC 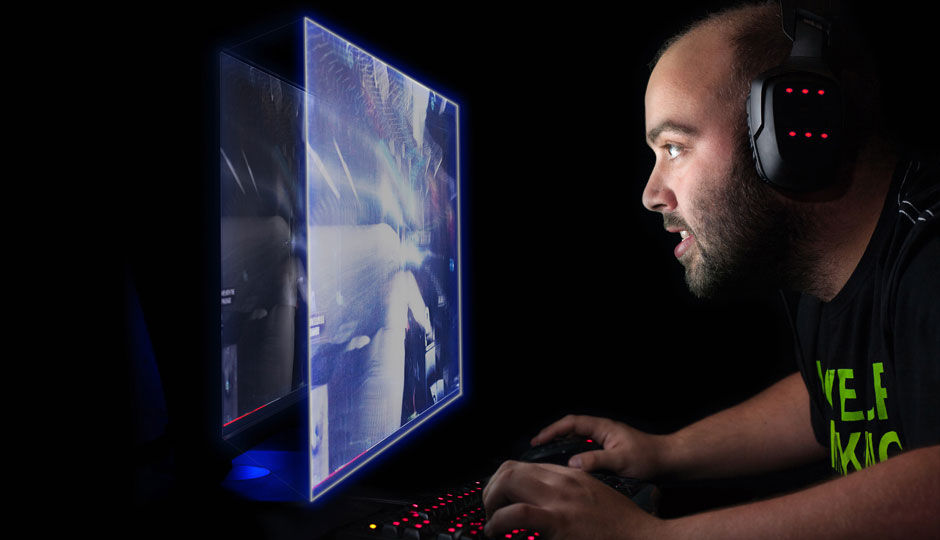 When you’re done installing your favourite games and essential PC software, there are many more software and tools out there that you should be exploring to enhance your gaming experience. By keeping numerous essential functions at your fingertips, you can have a rewarding and easier experience with several functions and utilities. Maybe you want to communicate with your teammates seamlessly or want to track your gameplay techniques, there are many tools to help you out. We’ve listed down a few of the most important ones that you should install on your gaming PC or laptop. 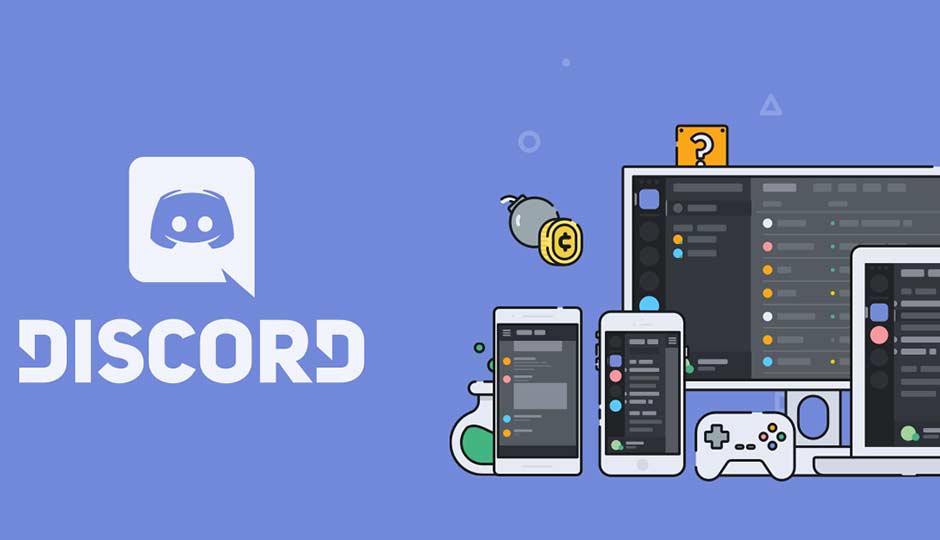 If you’re a regular multiplayer gamer, we’d find it difficult to believe that you haven’t heard of Discord. Communication is key in multiplayer games and if your voice chat software has latency issues or limited features, then you might not enjoy a favourable online gaming experience. Discord has now become really popular among gamers because all the necessary features are completely free including the functionality to create your own free servers. 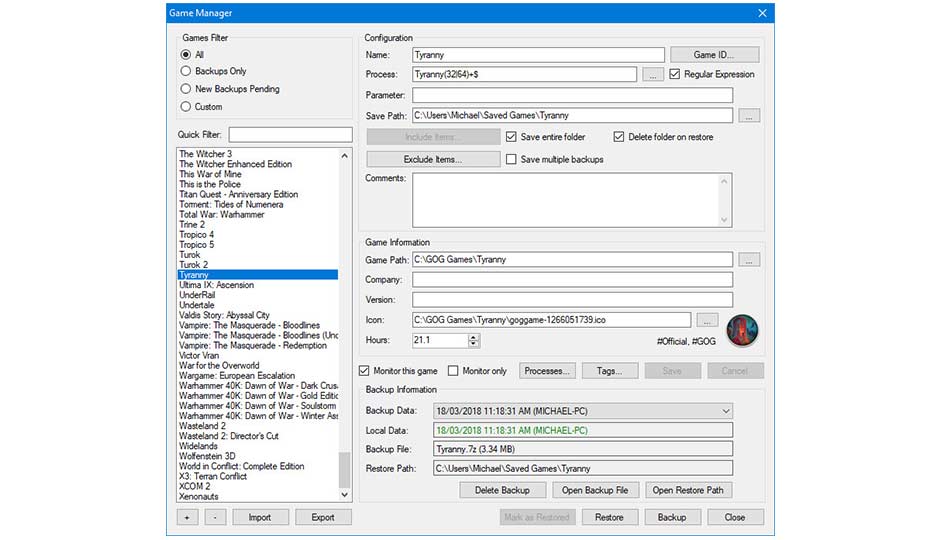 Imagine having spent your entire weekend grinding through several missions and quests but finding out the next day that your saved game file got corrupted. Although most of the single player games might have cloud backup enabled on their respective clients, not all of them support it. Either you can go and manually copy and move to a safe folder or you could simply use Game Backup Monitor. It will automatically detect the game you’re playing and save the saved files on its own locally. They also support cloud backups. 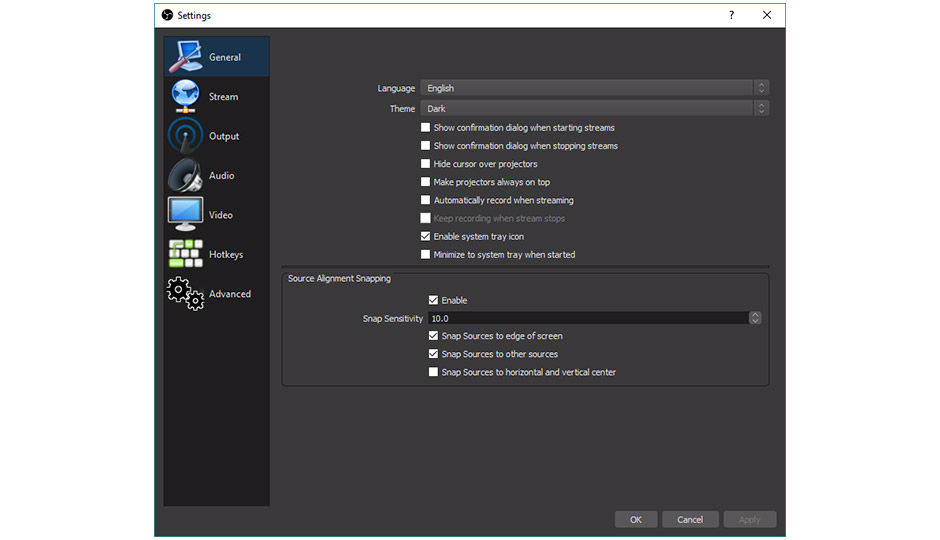 Do you like bragging about your gaming skills to your friends or to the community? Well, you’ll probably need a software to record your gameplay. There are many desktop recording software out there that will do the job. However, OBS Studio is something we would recommend. Although it’s primarily meant for live streaming games, it also supports desktop recording with granular control over the settings. Speaking of live streaming, OBS Studio supports almost all the streaming platforms by default. Rather than recording your gameplay and then uploading to YouTube, why not simply live stream your gameplay? 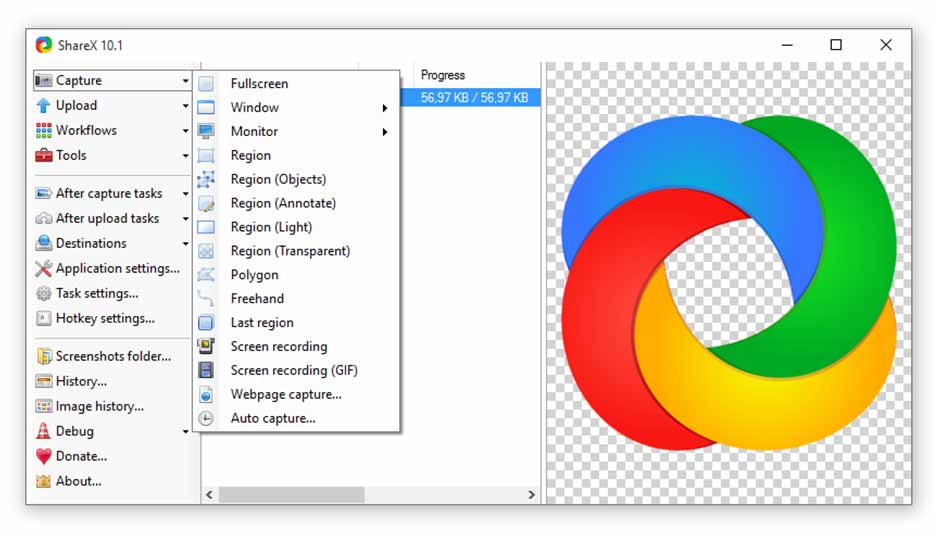 Although most of the clients or launchers have their own screenshot feature, they don’t offer much control over it. All you get is a simple screenshot when you tap a key and it’s saved in the respective local folder. If you need to add text or annotate, you will have to use an image editing tool later. By using ShareX, you get an image editing tool right when you take a screenshot where you can do all sorts of basic overlapping and cropping. And you can quickly share those edited screenshots to social networks without much of a hassle. 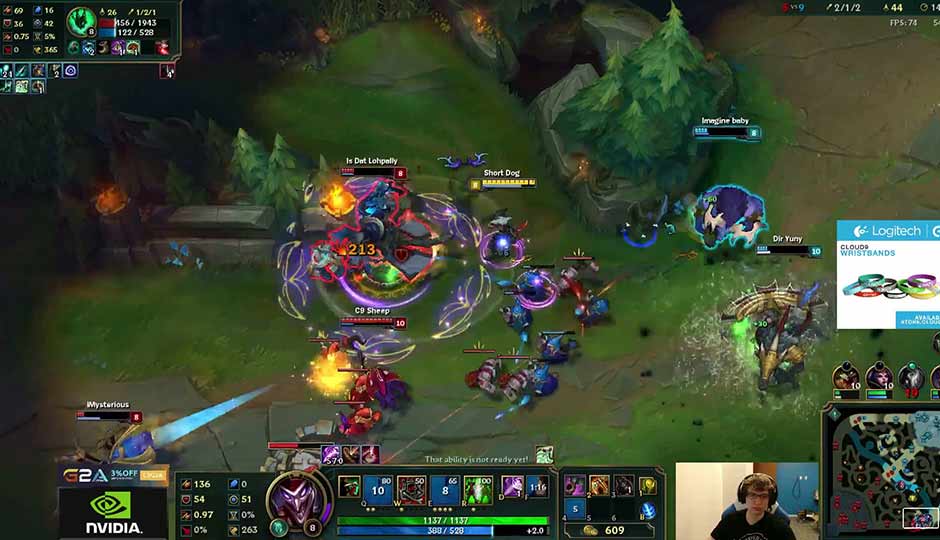 Among the several ways that you can enhance your gameplay experience, tracking your skills and stats is vital for competitive and professional players. This is usually done using web apps or third-party software running natively on the system. Overwolf brings an easier method to track and enable several other functions right from an overlay menu while the software runs in the background. All these overlays can be installed from Overwolf’s own app store. Apart from in-game stats, you can install apps that allow you to chat across different IM services from the overlay, receive alerts from their streams and browser the web. Overwolf officially supports numerous games and the entire list can be found on their website. 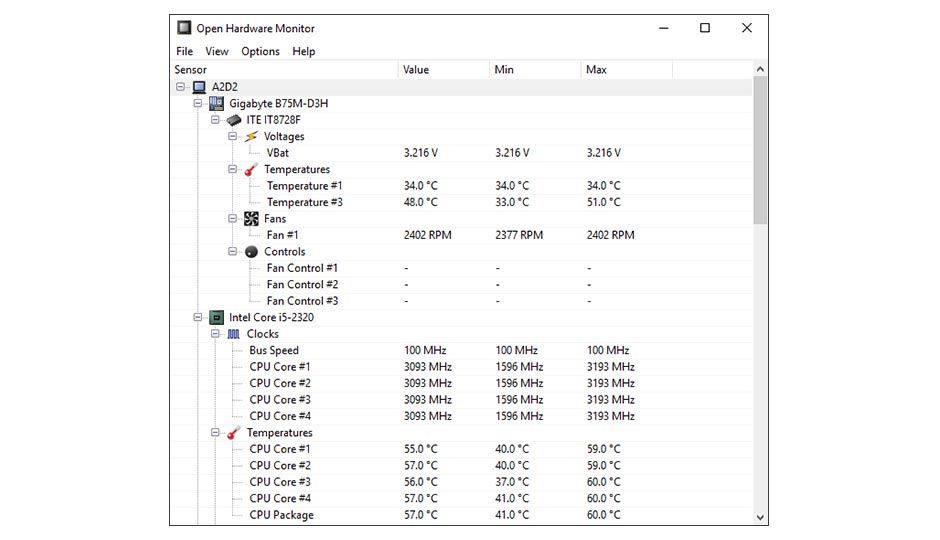 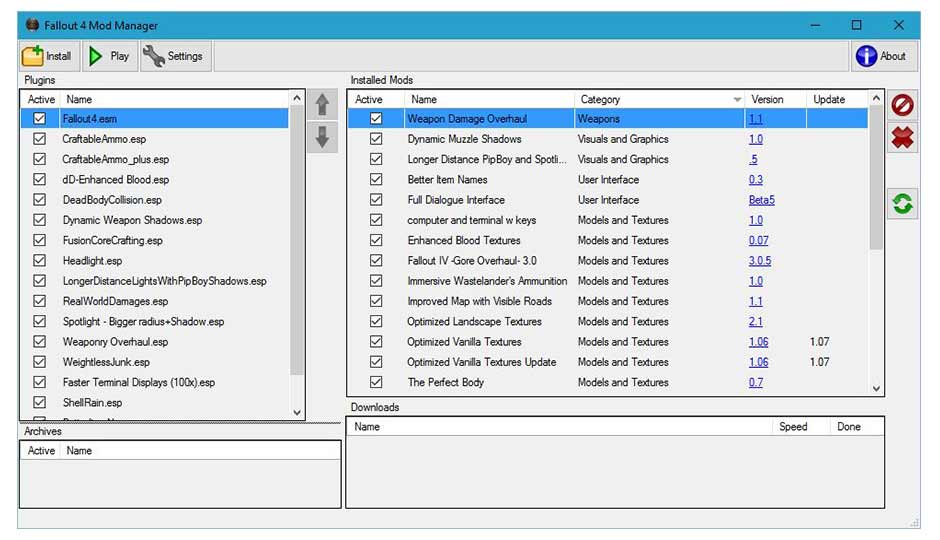 In single player games, you can be a completionist by playing the main story mission along with every single side-quest to churn out all you can from the game. If you want more, you can install mods, granted the game supports any. You can get a different experience over the base game with added elements and even new game mechanics sometimes. You will usually find open world games with the most number of creative mods that are sometimes outright insane. Nexus Mod Manager makes organising and browsing through your installed mods easier including the convenience of uninstalling them right from the tool. 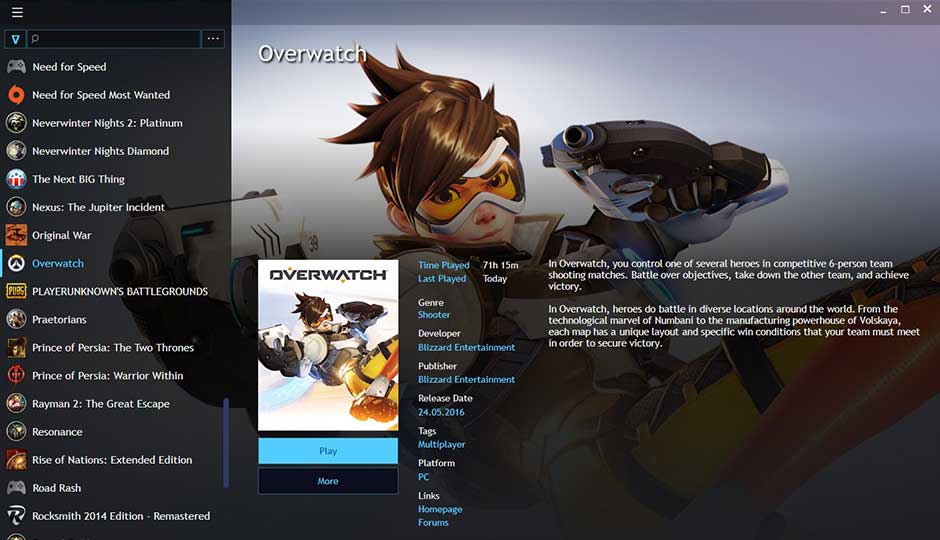 In this age, almost every gaming studio or publisher have released their own clients. These clients list down all your purchased games and you have to use the same client to launch them. However, if you’re an avid gamer, you might have purchased games from several studios and might have many clients or launchers installed on your system. Playnite takes away the pain of opening up so many clients and combines the libraries into a single place. This allows you to browse all your games across different studios and marketplaces from one location and even launch them directly. 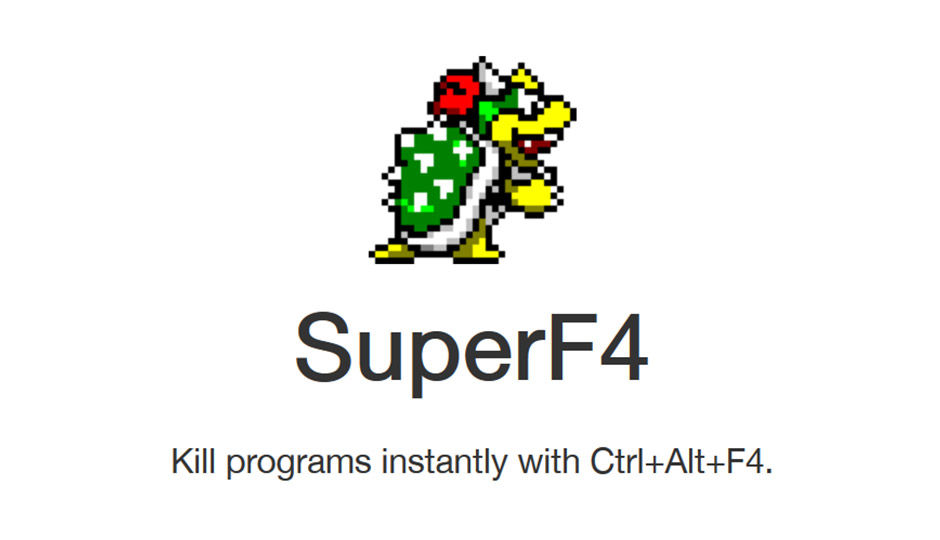 There must have been a few instances where your game got stuck and you had no other option than pressing the reset or reboot button. Alt + F4 simply refuses to work sometimes and you have to take drastic measures. However, SuperF4 will allow you to end any program or task running in the foreground with a simple key combination of Ctrl + Alt + F4. All you need to do is install the tiny software and this command will be enabled globally for your system. Even though you might be primarily using your keyboard and mouse to play all the games on your PC, some games are better played with a controller. The Xbox controllers are officially supported on a Windows PC so you won’t have any compatibility issues. However, if you happen to own a PS4 then you can’t just hook up the controllers and play the games. You will need to install DS4Windows in order to set it up to work with Windows. You can switch between pre-defined profiles and you will also find some dedicated ones for few games.