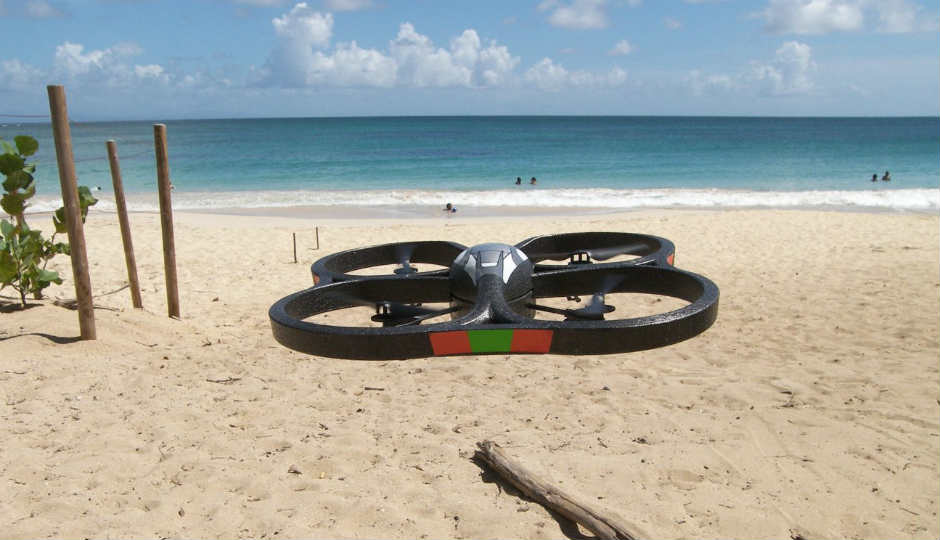 There are lethal military drones and there are some neat commercial RC drones for people like you and me. So, check out these 5 drones that are worth a look. 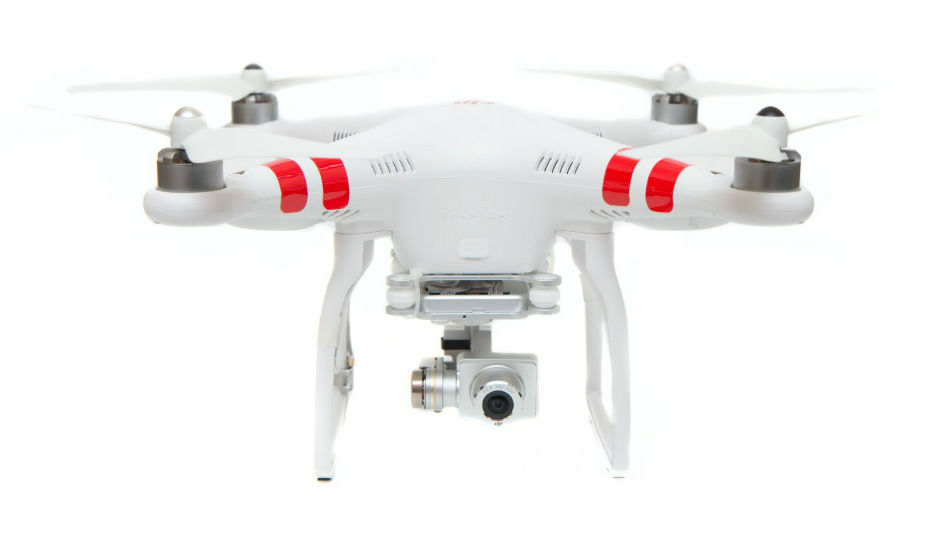 In the world of non-military, consumer quadcopters and aerial drones, it doesn’t get better than the new DJI Phantom 2 Vision+. It captures 1080p HD video thanks to a built-in camera without any stutter, thanks to a built-in gimbal with 3-axis electronic stabilization. It’s an intelligent flying machine that can fly itself, has a GPS receiver, and can offer a bird’s eye view real-time footage through an iOS or Android app-enabled smartphone hooked to its remote controller which is constantly in touch with the quadcopter through its local Wi-Fi network. If ever you needed a top-notch RC quadcopter purely for the sake of launching it up to a 1000 feet vertically and over 2000 feet in any other direction and capturing breathtaking video, this is surely it. 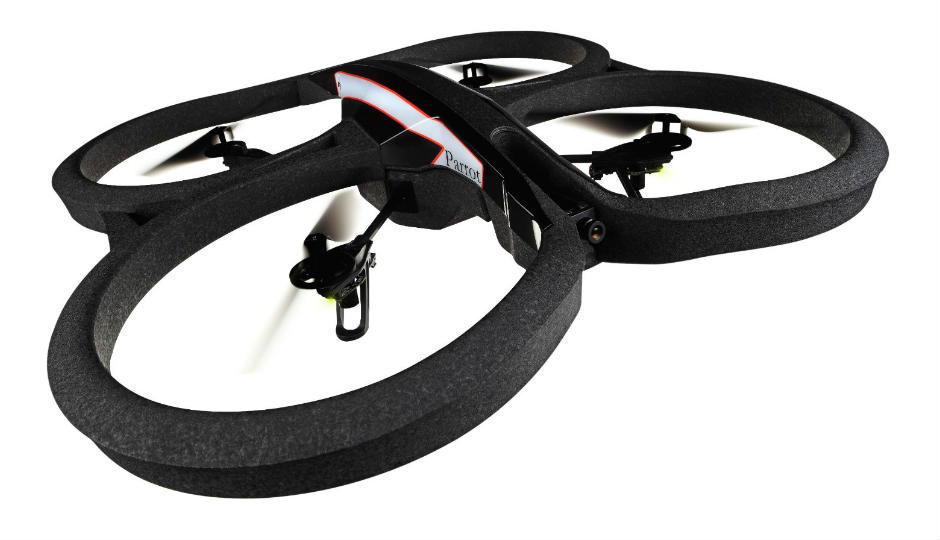 A notch below the DJI Phantom in terms of specs and features, but just as much fun in the air, is the Parrot AR Drone 2.0. Built from high grade nylon plastic parts and carbon fibre tubes, this 380g mini drone is easy to assemble and service and has four brushless motors. It has a 720p HD camera to record photos and videos, apart from running on a 1GHz Cortex A8 chip and sporting an assortment of connectivity options. It has a magnetometer, accelerometer and gyroscope, and can be controlled through a compatible smartphone or tablet app in real-time. It can reach a maximum altitude of about 200 metres. 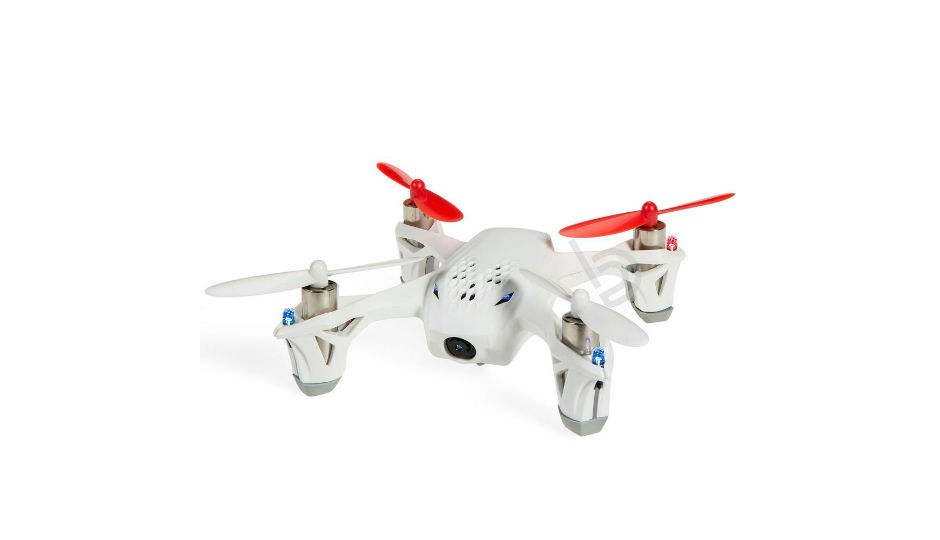 The X4 Mini from Hubsan was a raging success, despite lacking a core feature: a camera. All that’s fixed in the H107D FPV (first person view) Mini quadcopter which puts the proverbial cherry on top of an already delicious cake! This palm sized drone can now beam a live picture feed directly to the LCD screen-equipped remote controller. You can also record the visuals on an SD Card (and download it on to your PC later) as you fly the quadcopter upto 100 metres in any direction. Additional features include 6-axis flight control system with adjustable gyro  sensitivity and four night LED lights & rubber feet for dampening its fall as it lands. A great quad to own if you can’t afford the more expensive ones and still have oodles of fun! 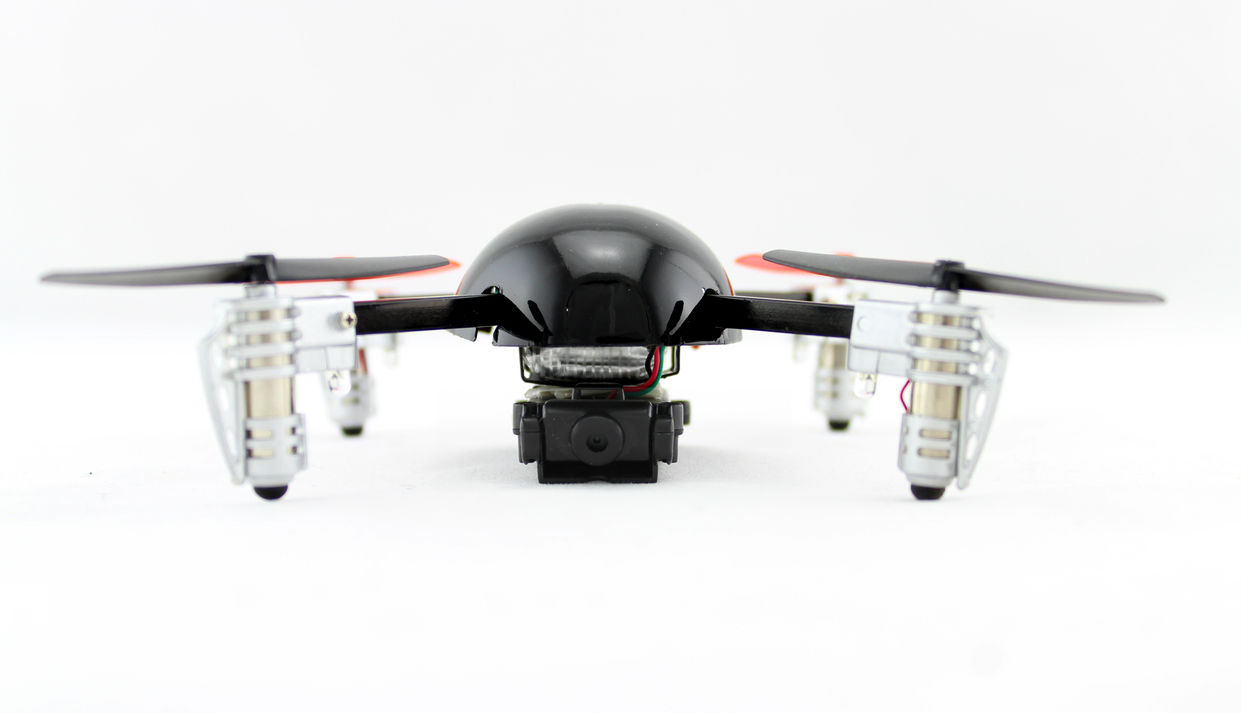 Another update to a winning formula that gives eyes to this tiny robotic bird in the sky. Sporting a robust, modular design (which claims to withstand most crash situations), the Micro Drone 2.0 uses four traditional motors to ascend into the air. Equipped with a wide-angle lens camera that can shoot 720p HD vids onto a microSD card, the Micro Drone 2.0 can really go past 100 metres and perform a variety of flips and stunts to humour your and your audience. Can’t really say how well this fly outdoors on a windy day, but for indoor flying (in and around your house) this byte-sized wonder promises to keep both kids and adults entertained by its capabilities. Also, it’s quite inexpensive! 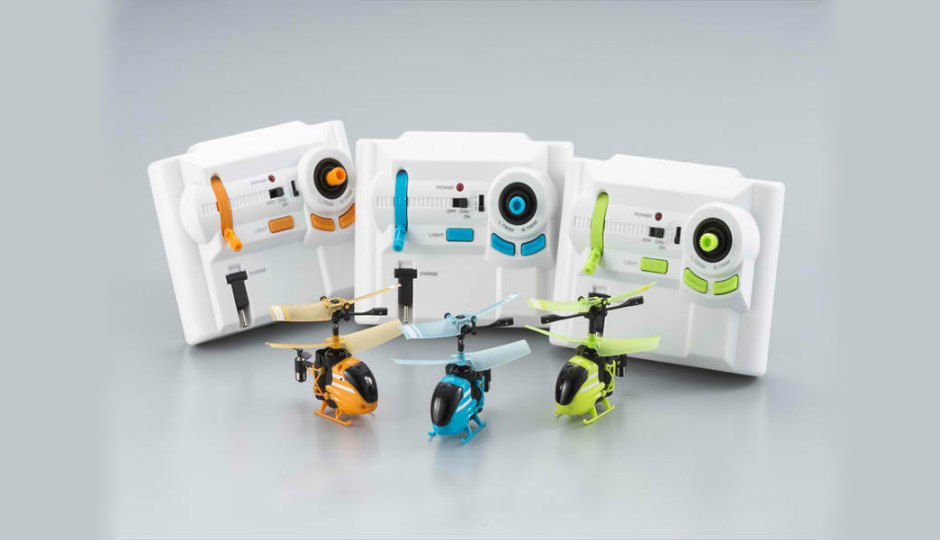 As far as consumer-grade RC aircrafts are concerned, this one takes the cake, sheerly because of its tiny size. The Pico Falcon calls itself the “world’s smallest remote controlled helicopter,” and it’s far from just a kids’ toy. Measuring just 46mm in length, the Pico Falcon’s infrared controller is several times larger than the flying aircraft. A Japanese product, it’s unlike any quadcopter or flying drones, in terms of design – it’s pretty unique that way. However, it has one drawback: Every four minute of flying needs thirty minutes of battery charging time, which can be a bit of a dampener for enthusiasts. However, for novelty value, we encourage you take a serious look at this device – since it only sells for $45.