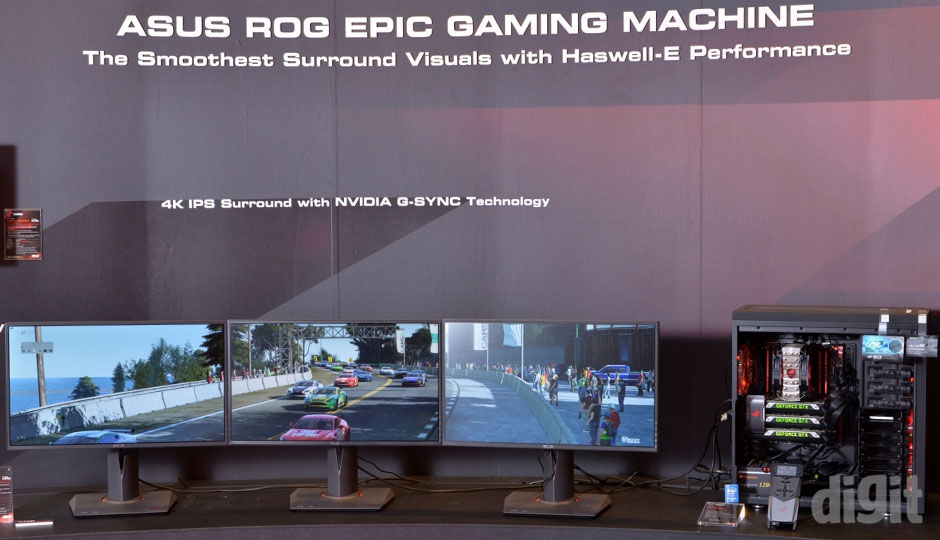 ASUS announced a wide-range of gaming products that include peripherals, displays, case mods, and a new graphics card. We got to see some of these products in the ASUS booth. 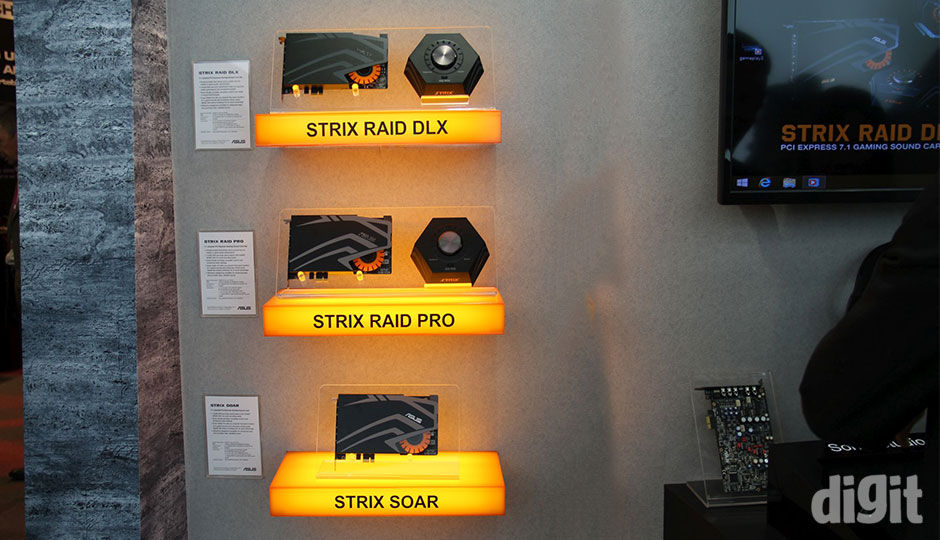 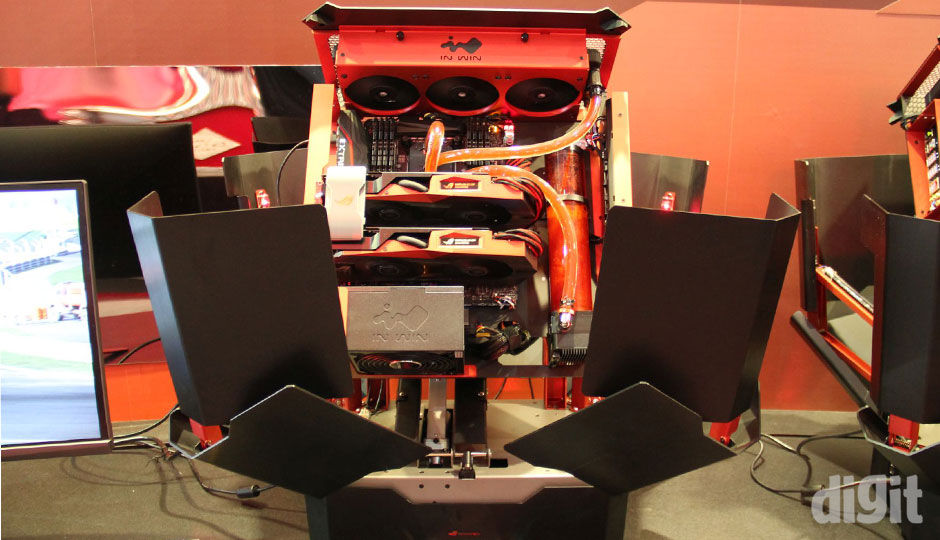 This new cabinet under the transformer brand of ASUS' ROG division, opens up the cabinet with the touch of a button. The motherboard tilts up as the case opens, and currently nothing is known about the product. Two MG series gaming displays were shown in the booth – the MG279Q and MG278Q. Both the 27-inch monitors have a resolution of 2560x1440 WQHD with a 144 Hz refresh rate. The monitors include AMD FreeSync that lets you enjoy smooth games running on AMD cards. 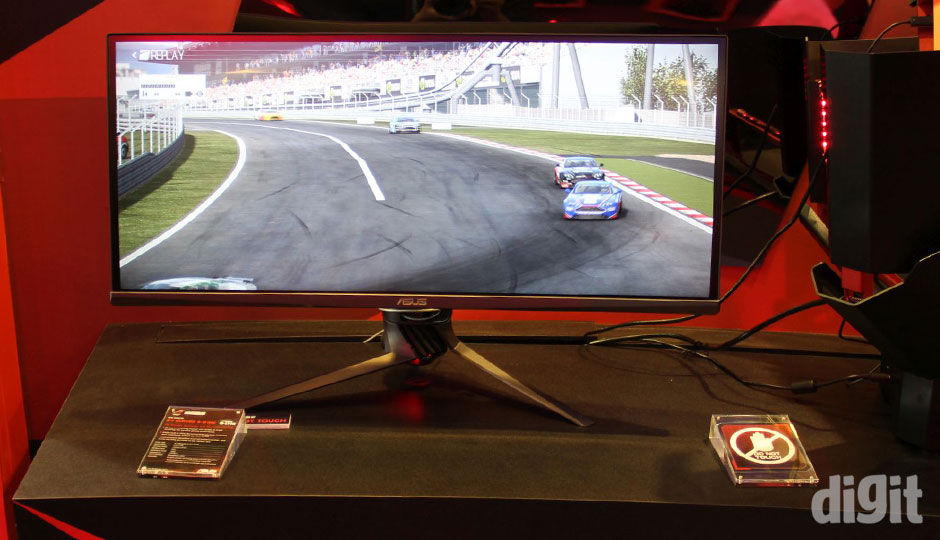 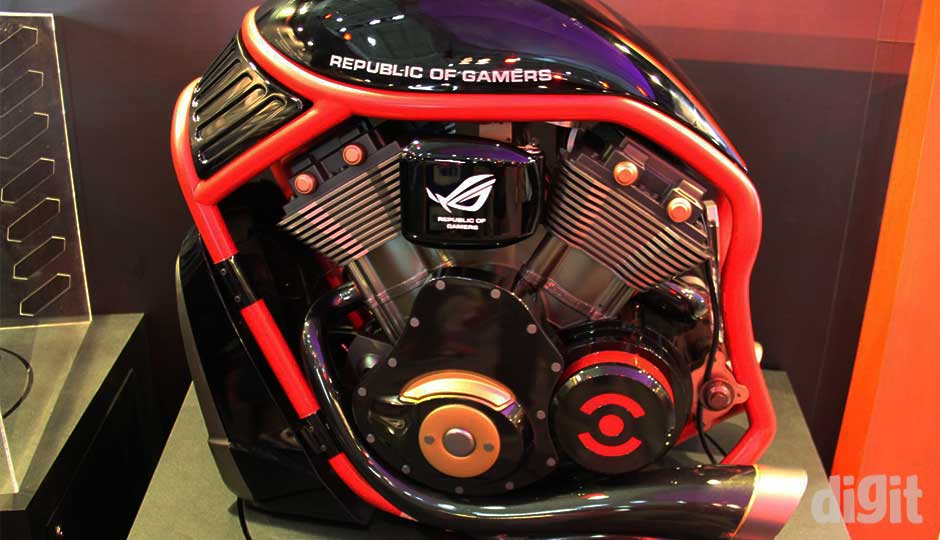 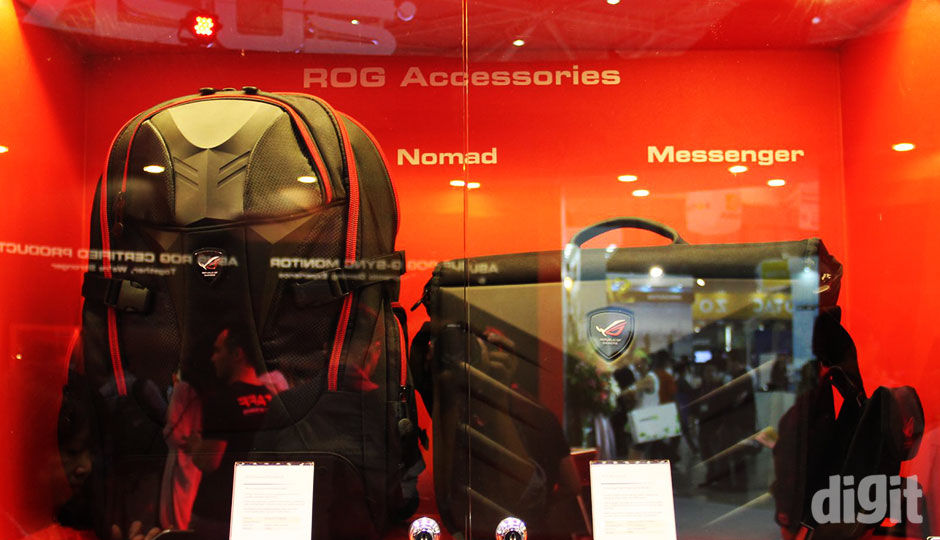 ASUS also released many accessories under the ROG brand that includes laptop bags so that you can carry your gaming laptops with you wherever you go. 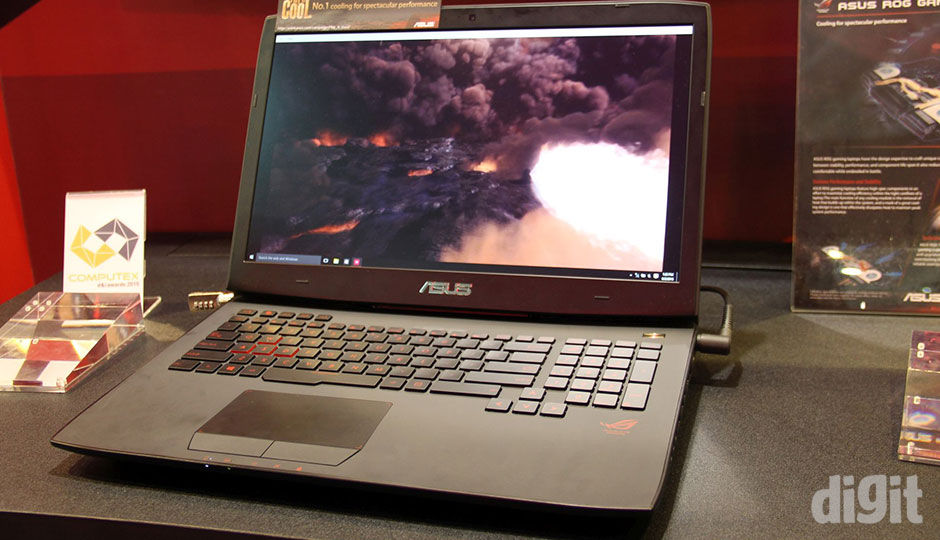 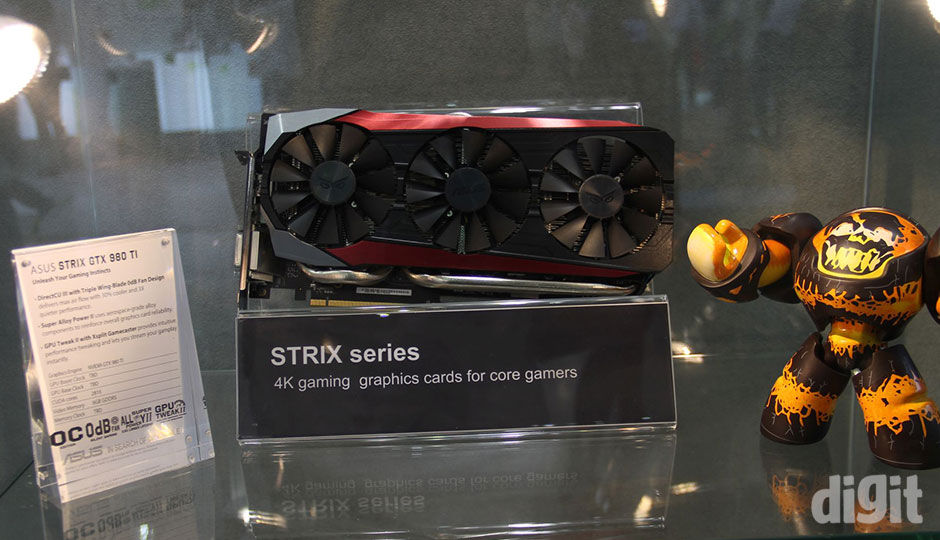 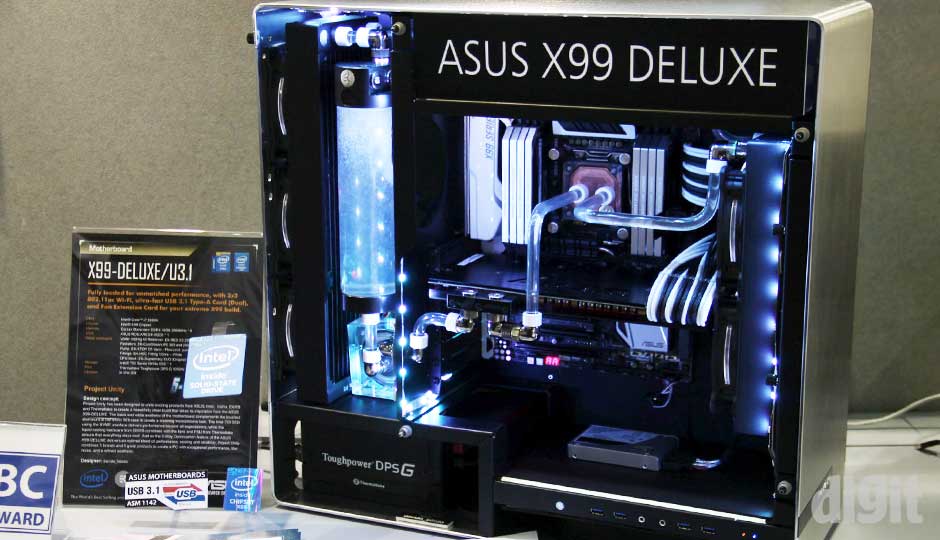 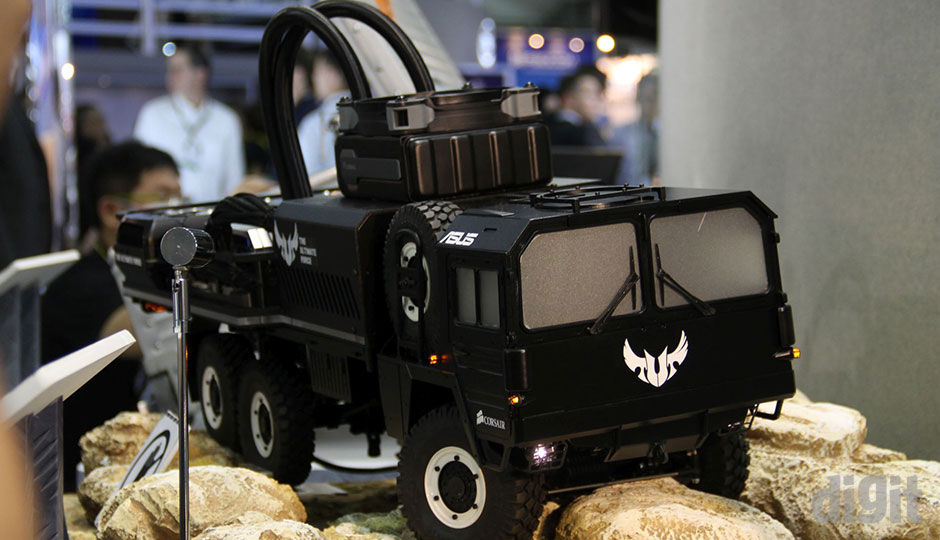 The Rockcrawler X99 is a case mod designed by Alexander Hede, which is based on the SABERTOOTH X99 motherboard. It packs an Intel Core i7-5960X Processor Extreme Edition and the ASUS GTX Titan Black GPU. 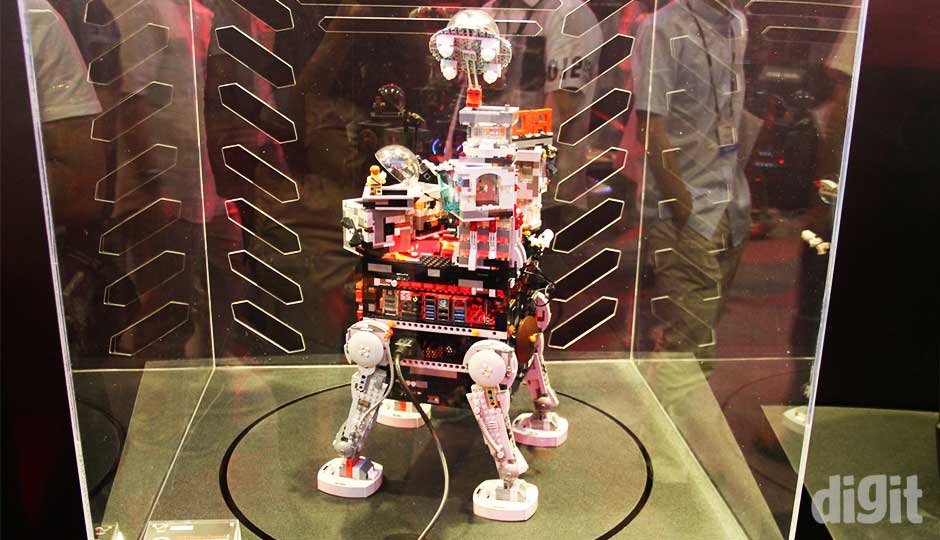 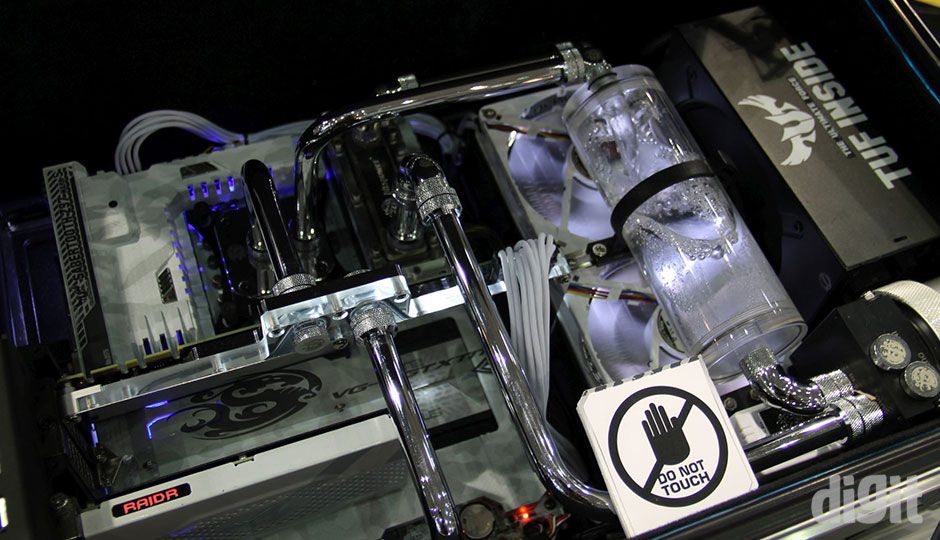 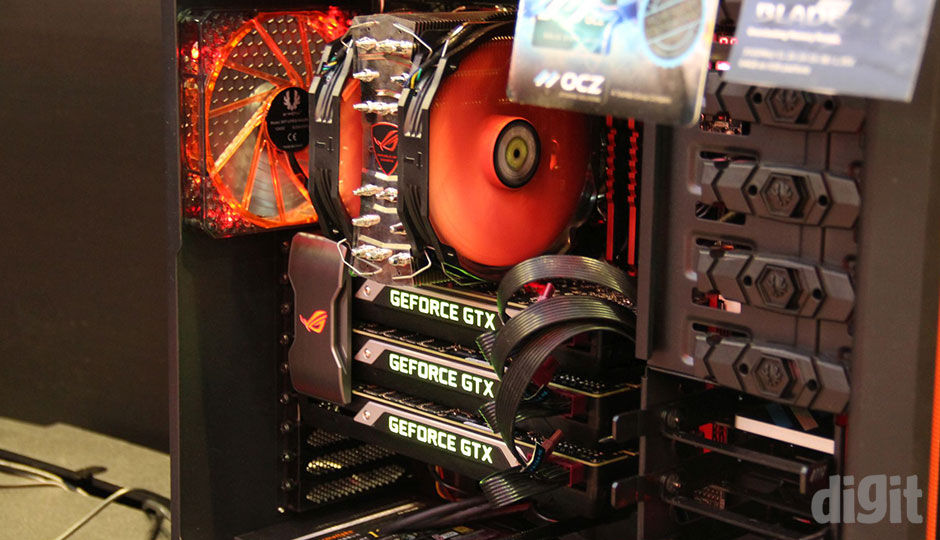 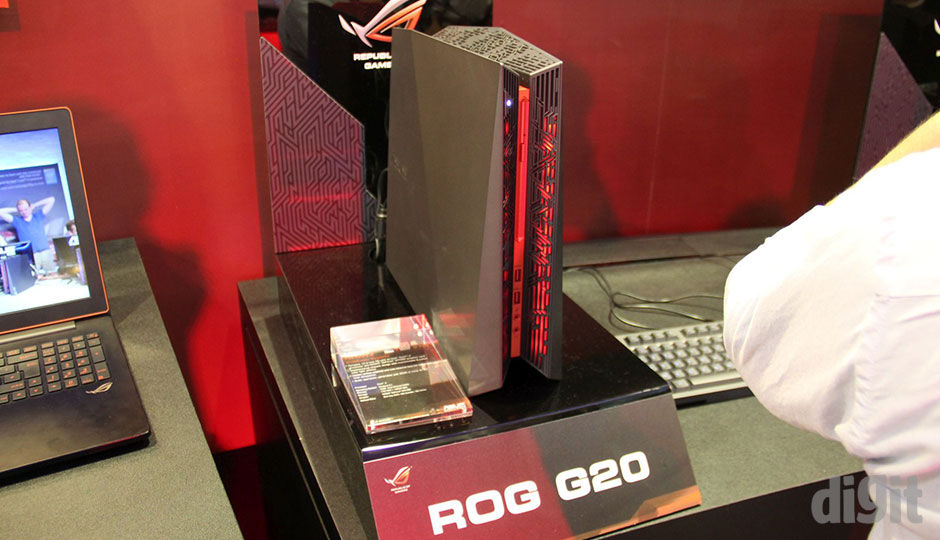 The ROG G20 is a compact gaming desktop powered by Intel Core i7 processors with up to 16 GB of system memory.