CES 2015: The most amazing gaming gear we've seen so far 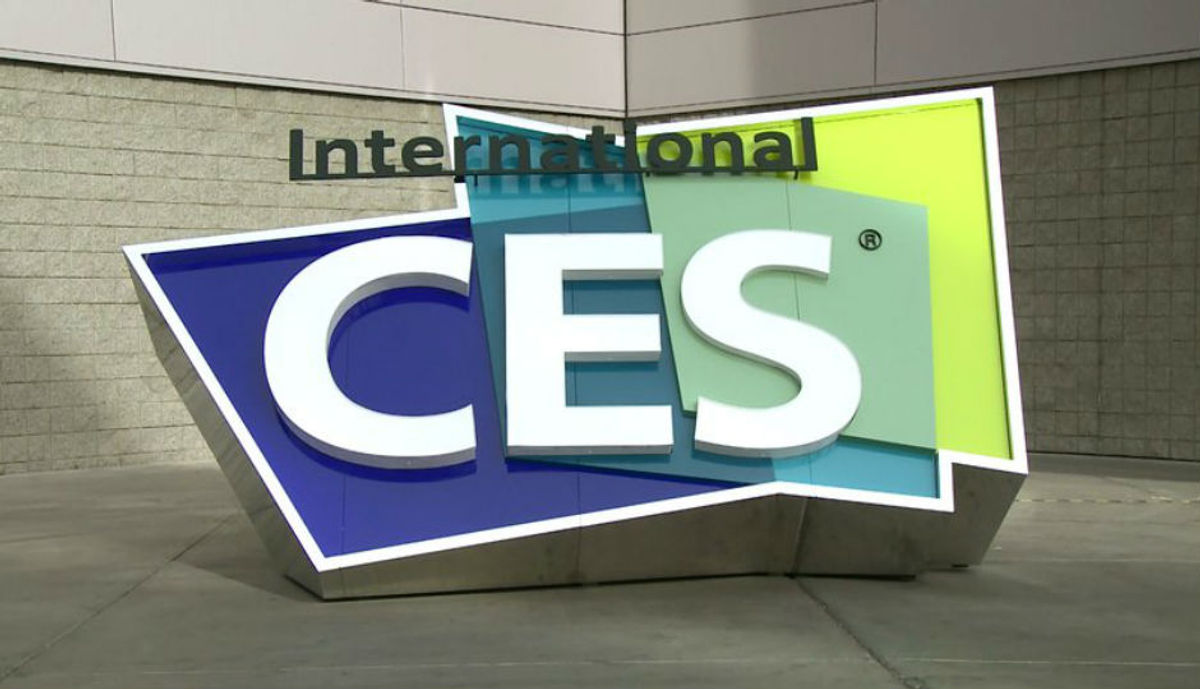 The 2015 edition of CES has been less about mobile phones and more about everything else. Among the new launches, we've seen some pretty cool gaming products and accessories being unveiled. You don't have to be a pro gamer to like these products, there's something here for everyone. 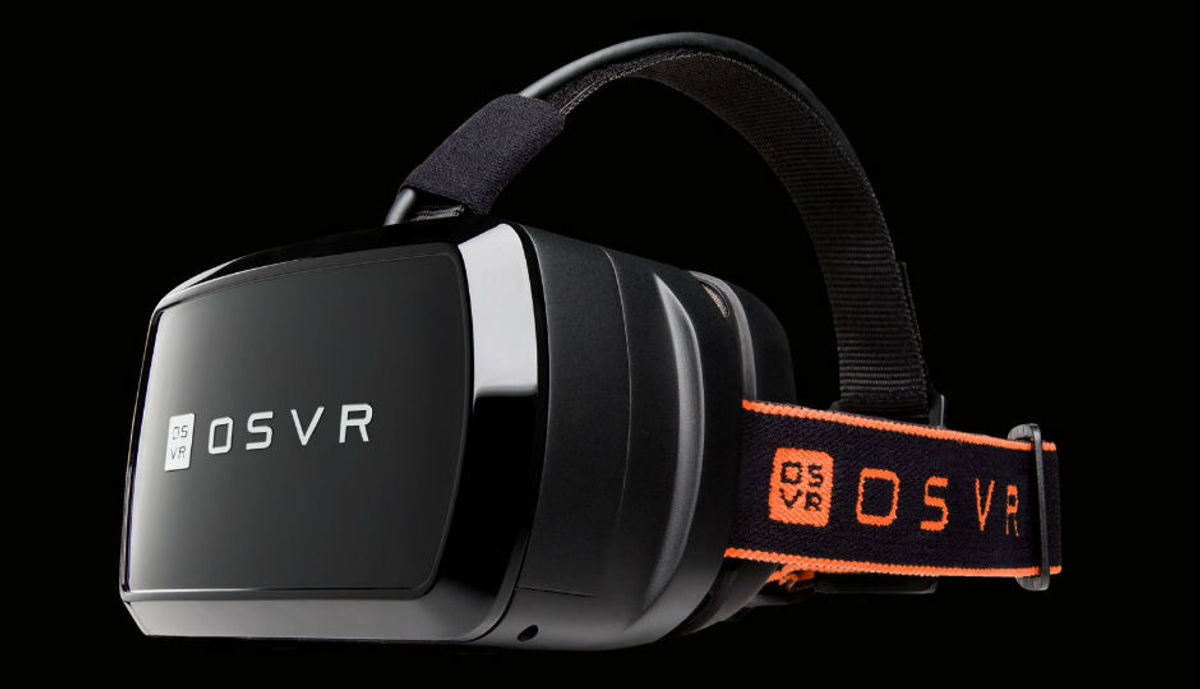 Razer is trying to do to VR, what Google did to smartphones with Android. The company's OSVR headset is an open source virtual reality headset and an effort at speeding up VR technology for the mainstream. OSVR stands for Open Source Virtual Reality and Razer is making every little detail available to whoever wants it. 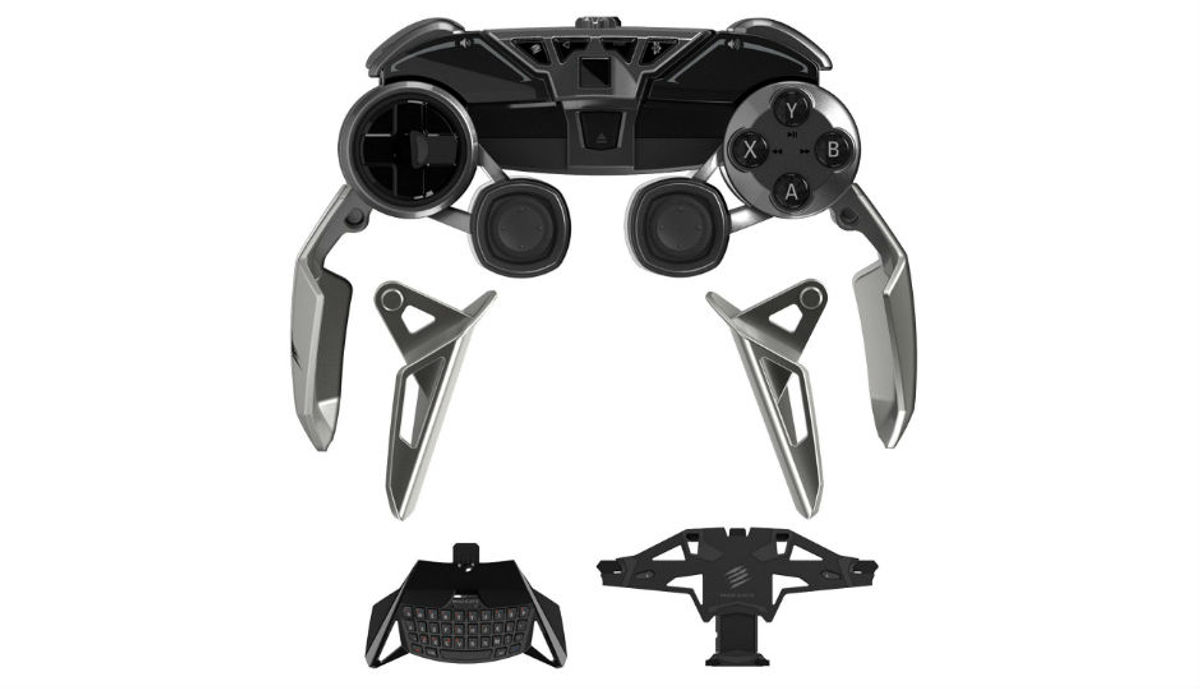 The Catz out of the box..

This is possibly the coolest device we saw at CES this year. The Mad Catz L.Y.N.X. literally transforms itself to suit your various needs. So, it can work as a handheld controller for your phone or your PC and so on. 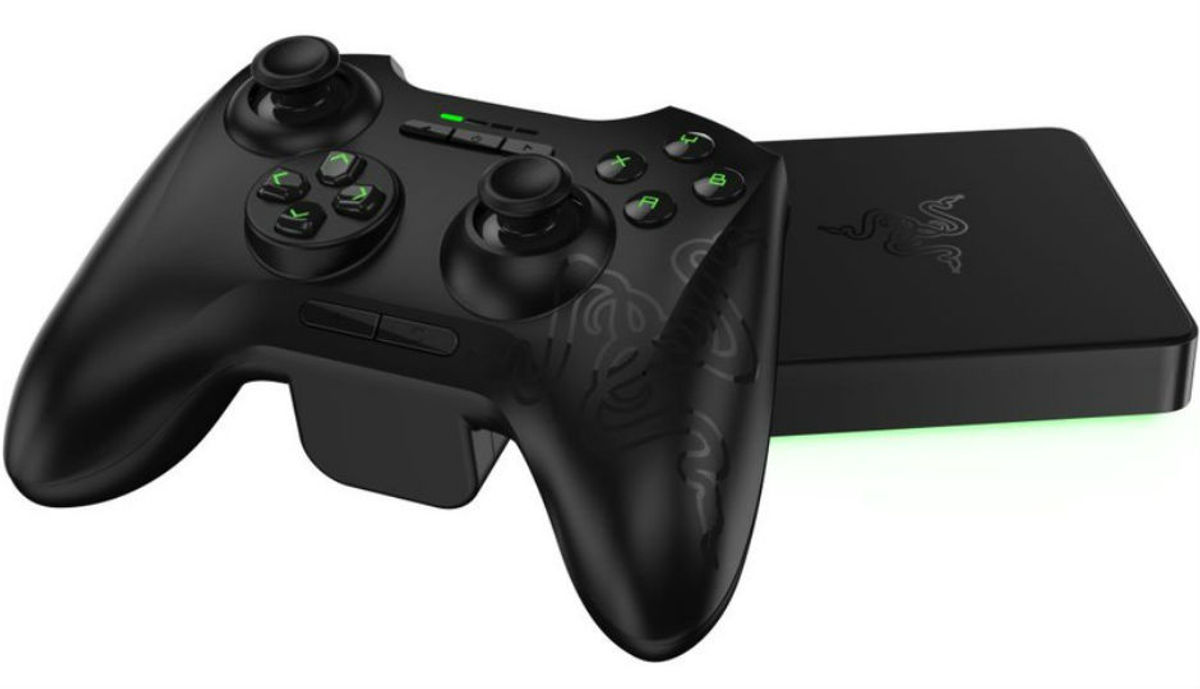 Razer's Forge TV has everything you would want from a gaming console. It runs on Qualcomm's Snapdragon 805 SoC and has the Adreno 420 GPU. It runs on the company's Cortex: Stream software, which is platform agnostic. This allows it to work seamlessly for both Android and PC gaming. A Titan on your lap..

MSI's new GT-80 Titan laptop is meant to be a complete desktop replacement. It comes with an 18.4 inch display, mechanical keyboard and Nvidia's GTX980M GPU. It's a powerhouse of a laptop and portable in only the most literal sense. 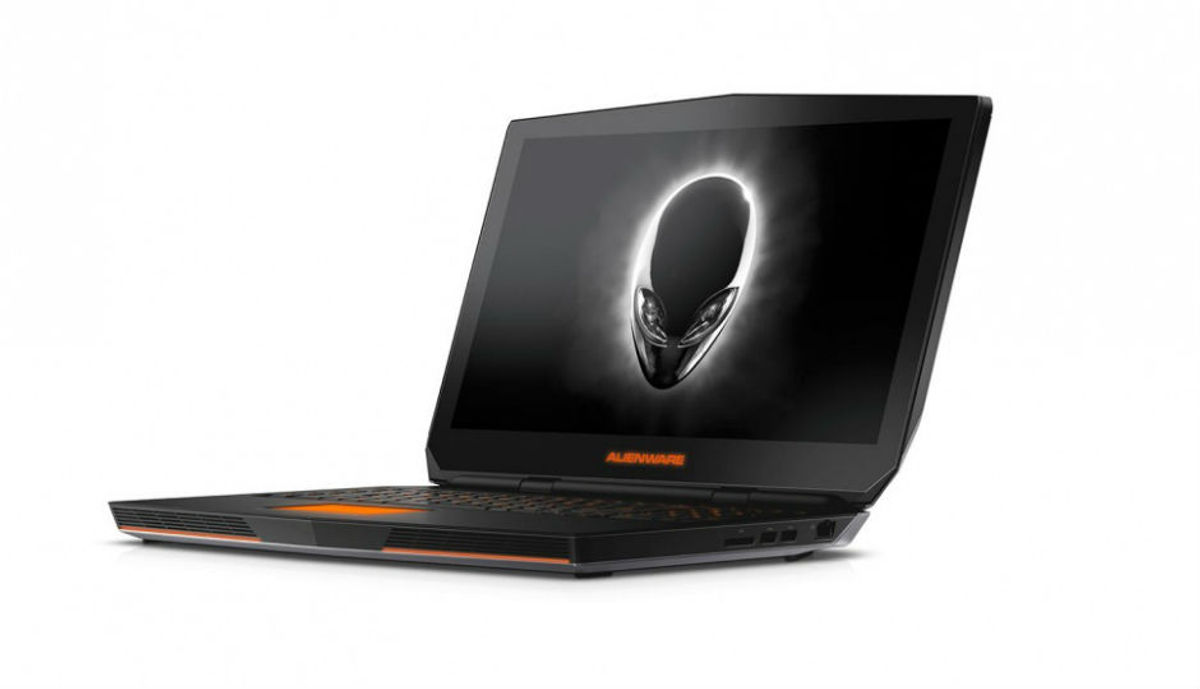 The new Dell XPS 13 has been talked about a lot at CES this year, but Dell had more to offer. The Alienware 15 and 17 were unveiled as well. The laptops come with Intel's 5th gen processor, going up to Core i7 quad-core and Nvidia's GTX980M GPU. They can also support desktop graphics cards through the Alienware Gaming Amplifier. 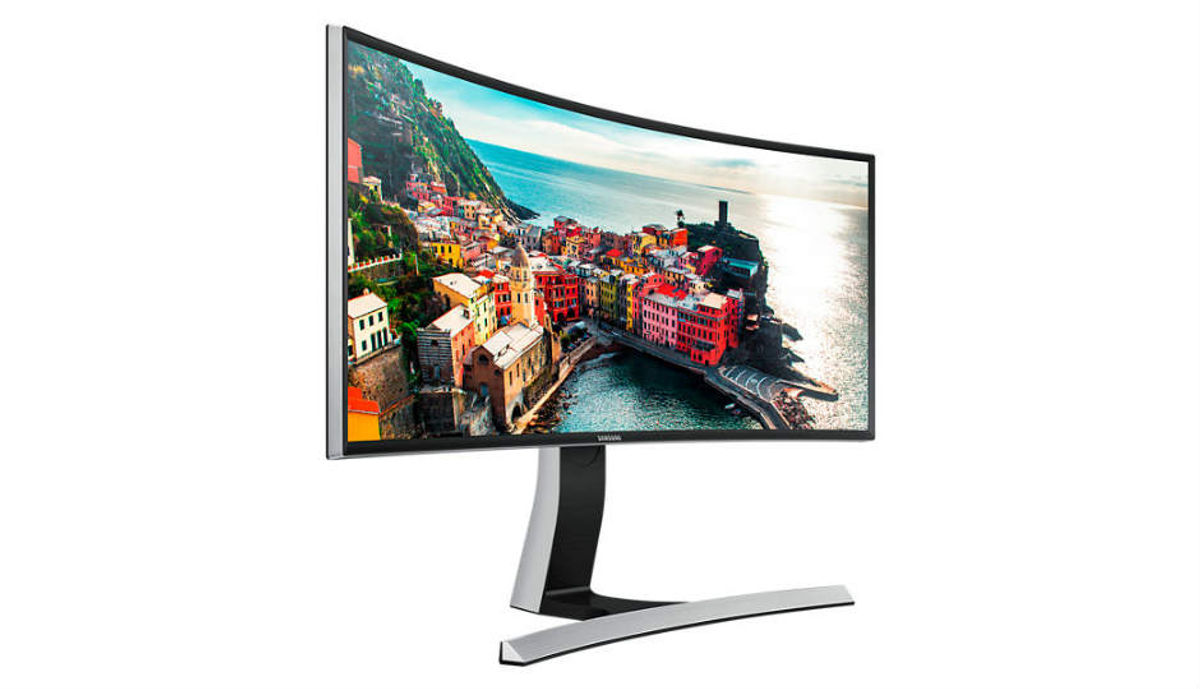 Samsung launched a 4K gaming monitor at the CES this year. We'll not dwell on this much, but you can read all about it here. 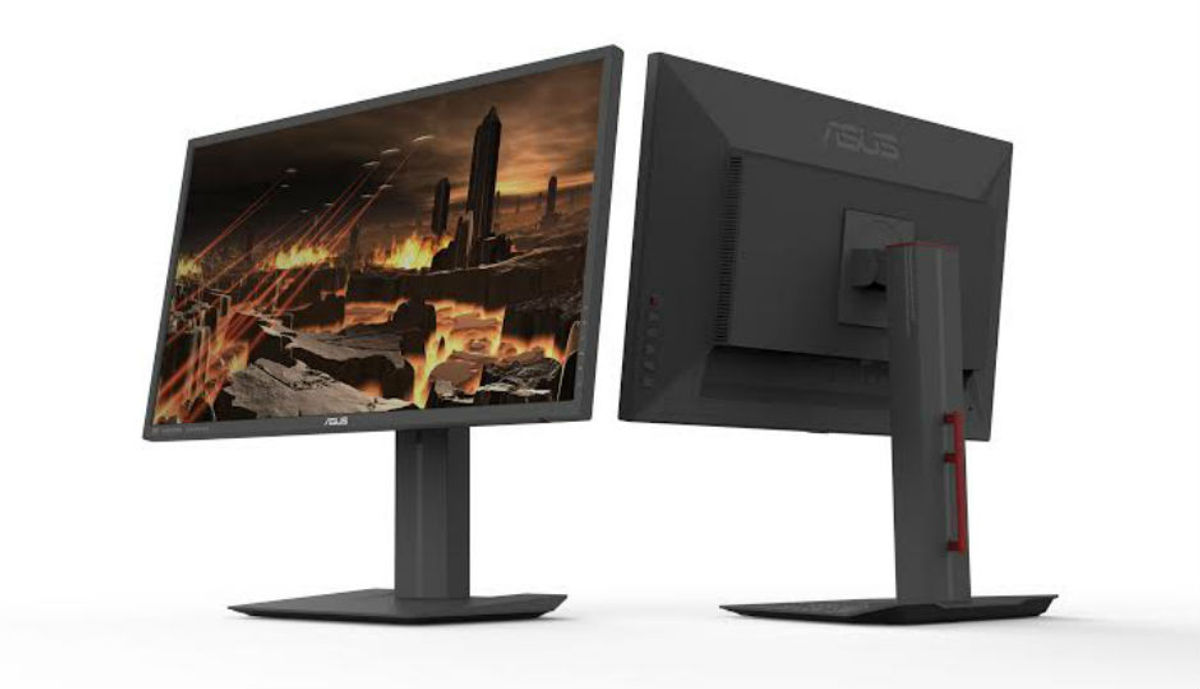 Asus' unveiled a bunch of gaming gear, led by its 4K monitor for gamers. In addition, the company launched a bunch of other gear, including a new Strix Gaming Mouse, gaming headset and others. Asus also had a new gaming desktop to show off. 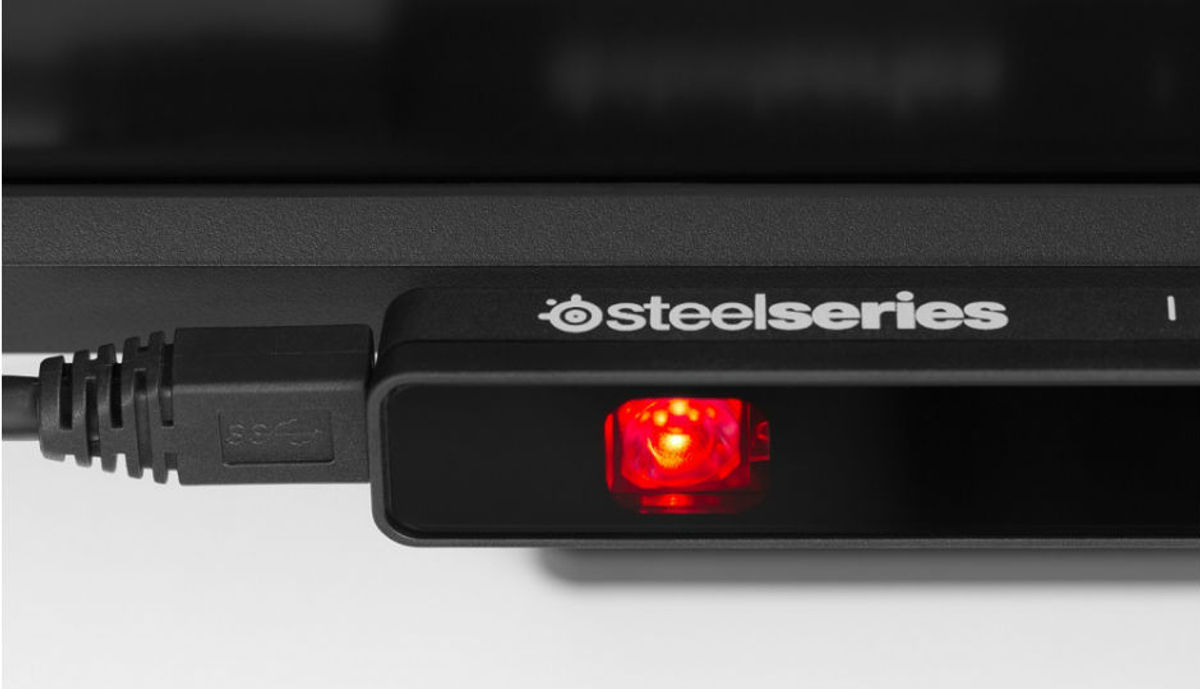 This one will make sense only to the pro gamers. The Steelseries Sentry Eye tracker monitors your eye movements when you're playing and helps you model your skills and strategy accordingly. This keyboard will light up your life..

The Steelseries Apex M800 is a mechanical keyboard that's super responsive and has backlit keys. Not just that, the keys change colours as you press them. Everyone's talking about it and we hope it lives up to expectations. 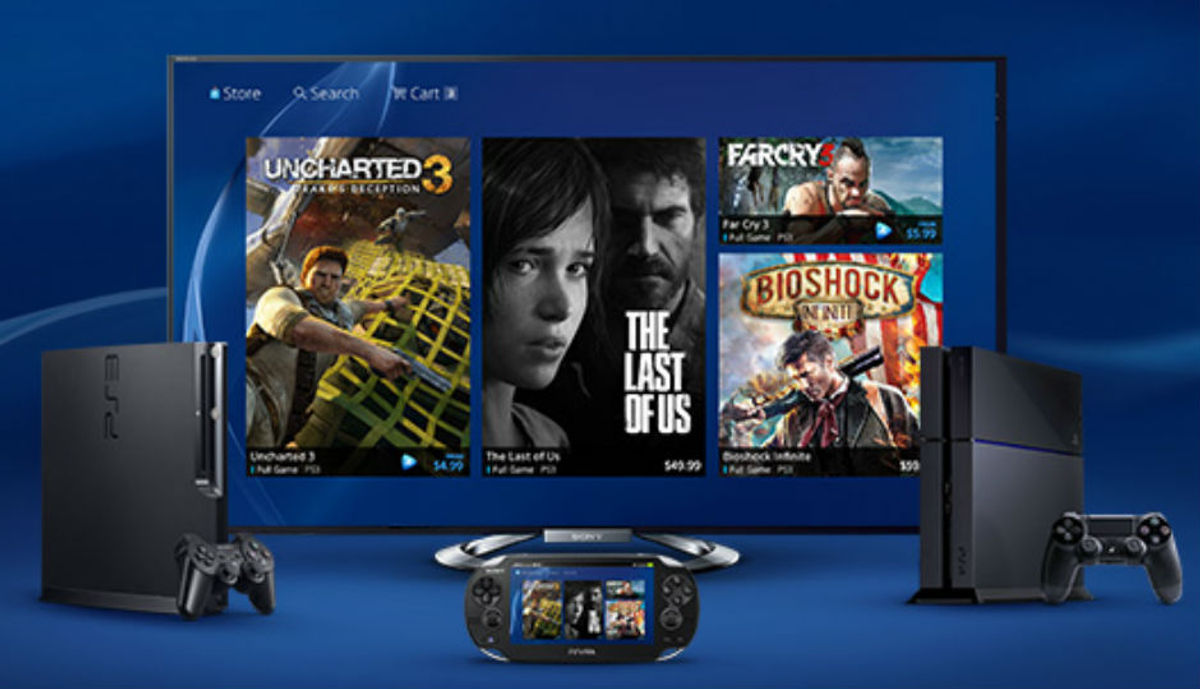 Here's something you don't hear very often. Sony and Samsung are partnering in an effort to bring Playstation Now to Samsung's Smart TVs. According to Sony, it plans to bring over 300 Playstation games to the Samsung Smart TVs, all ready for streaming.