Brand new Android apps and games that you should try 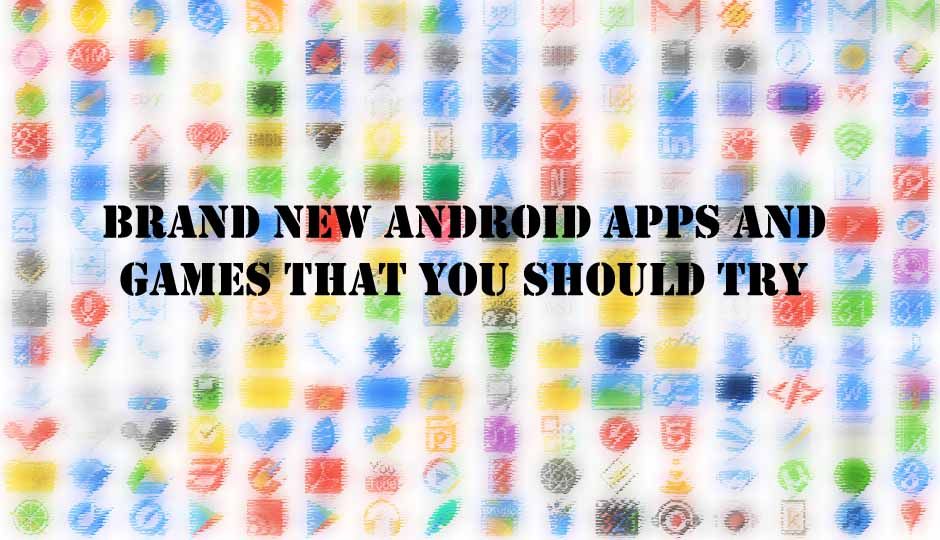 There are a number of apps and games coming out almost everyday for Android. Here are some of them that you should definitely try out. 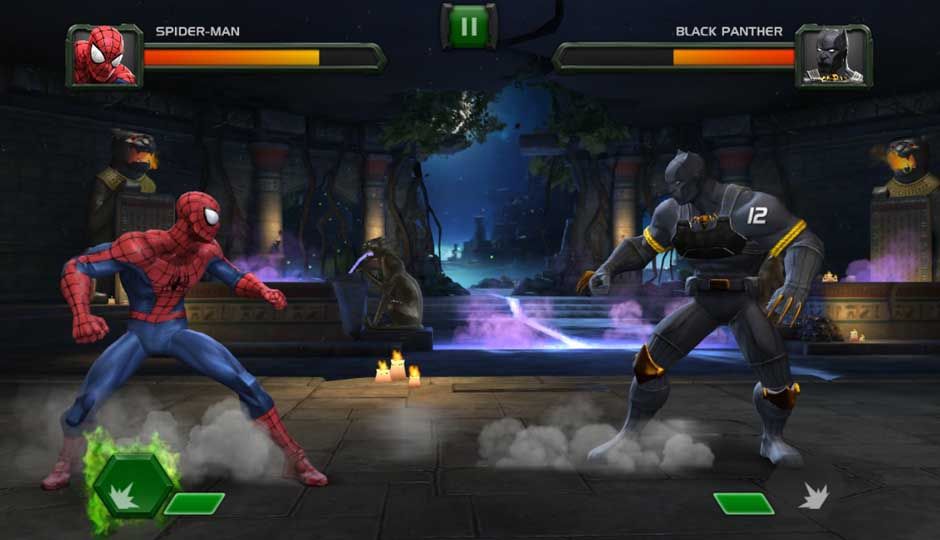 Love the world of Marvel comics? Then you need to play the latest game, Marvel Contest of Champions. It has a similar concept to Injustice: Gods Among Us but includes all characters from the Marvel universe. 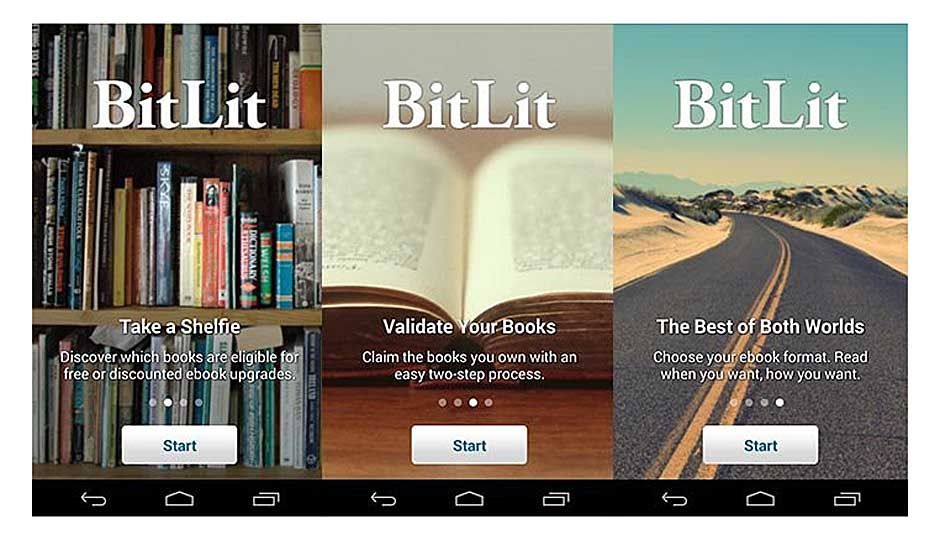 How about converting all the books on your shelf into e-books which can be accessed directly from your phone? This app does that by allowing you to scan your bookshelf with your camera and then tries to find out the cheapest version of it online. 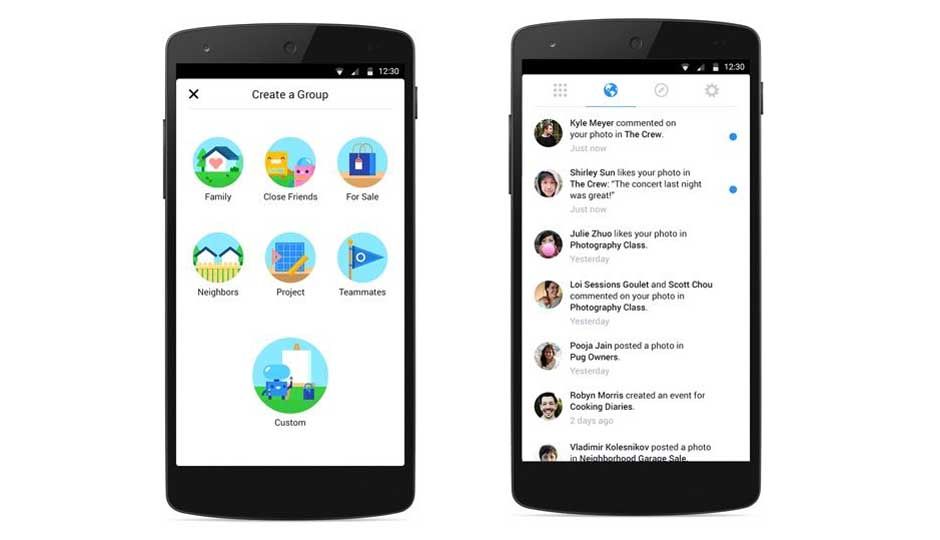 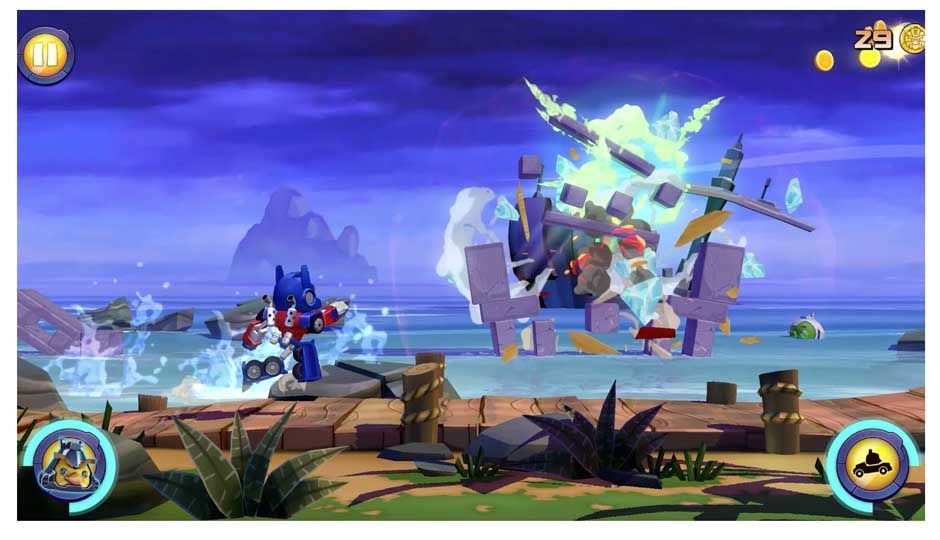 If you are bored of the same old bird slinging action, then you should try out the new game from the Angry Birds franchise. The game is a side-scroller shooting action game which includes various upgrades and unlockable characters. 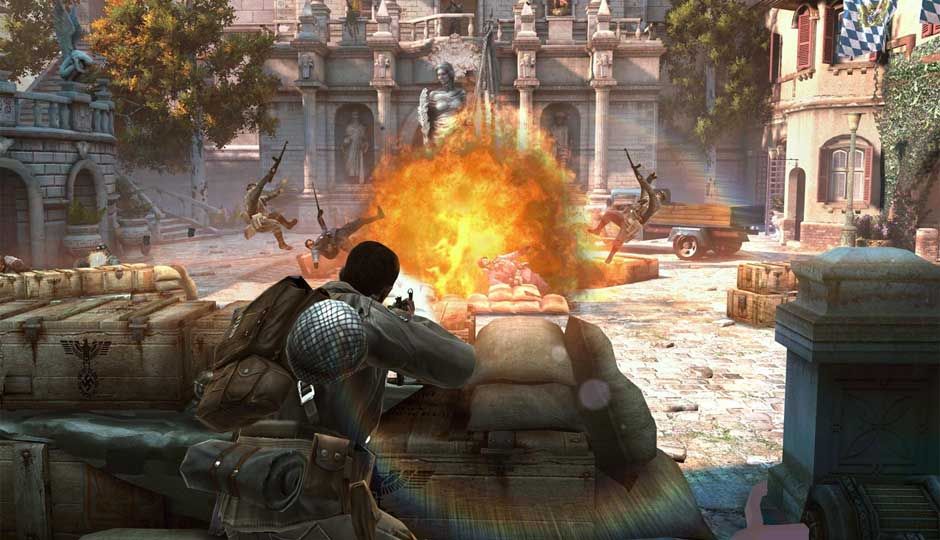 The famous first person shooter has got a new instalment which comes with impressive looking graphics and shooting action. The game involves unlocking and upgrading your weapons and comrades as you fight through the intense battles of WW2. 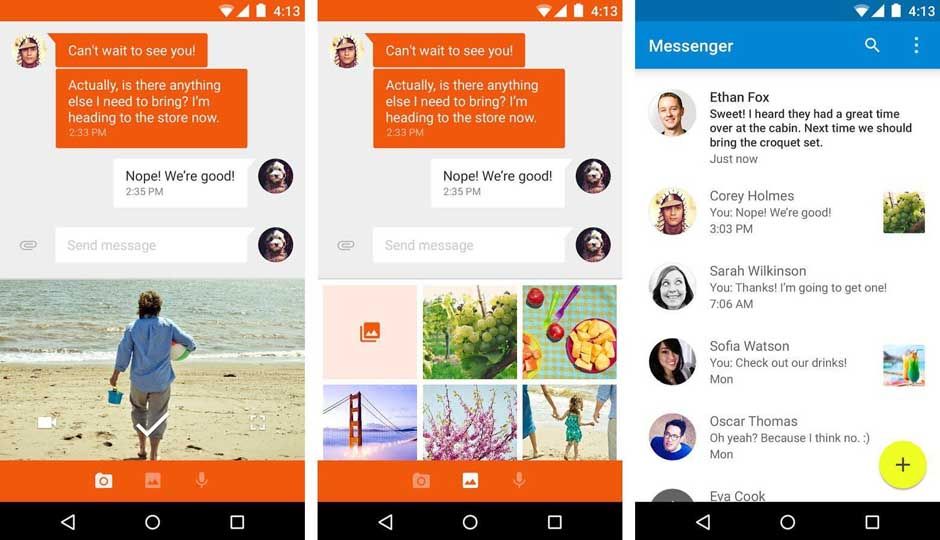 Google recently announced a new messaging app called Messenger which can be used to replace your default SMS app with a material design chat-like interface. 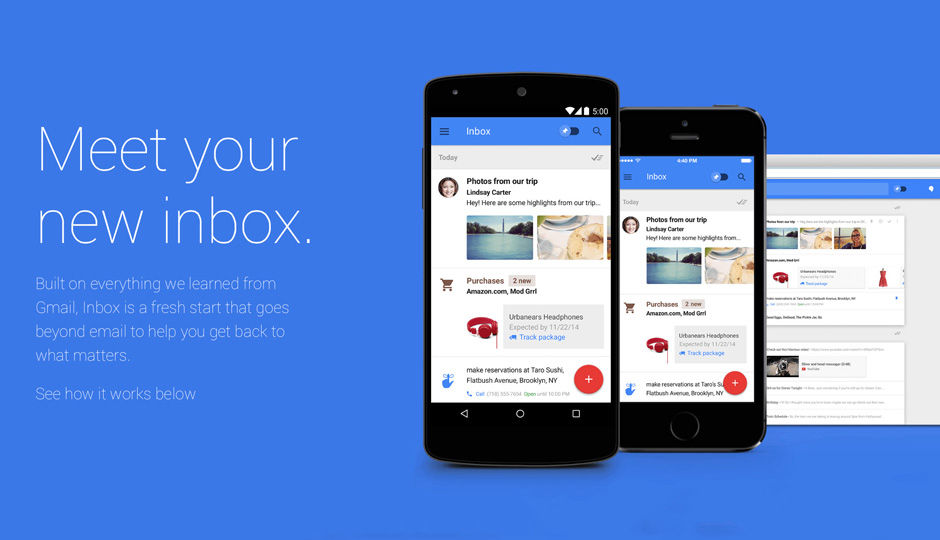 After launching as an invite only app, Inbox is one of the best looking email clients on Android which comes with Material Design and excellent email organisation. 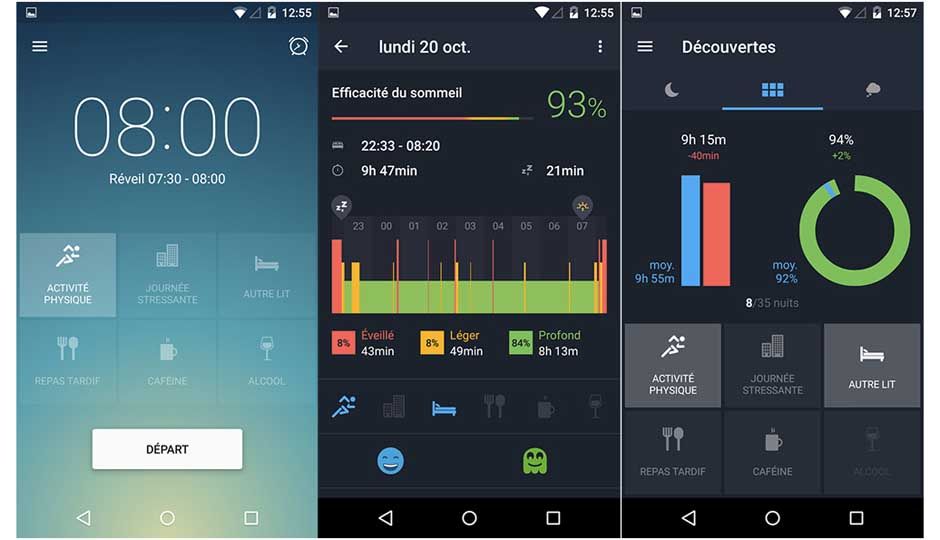 This is a sleep and alarm application that can track how you sleep, how long you sleep, and other things to help you get a better understanding of your body and your sleep patterns. 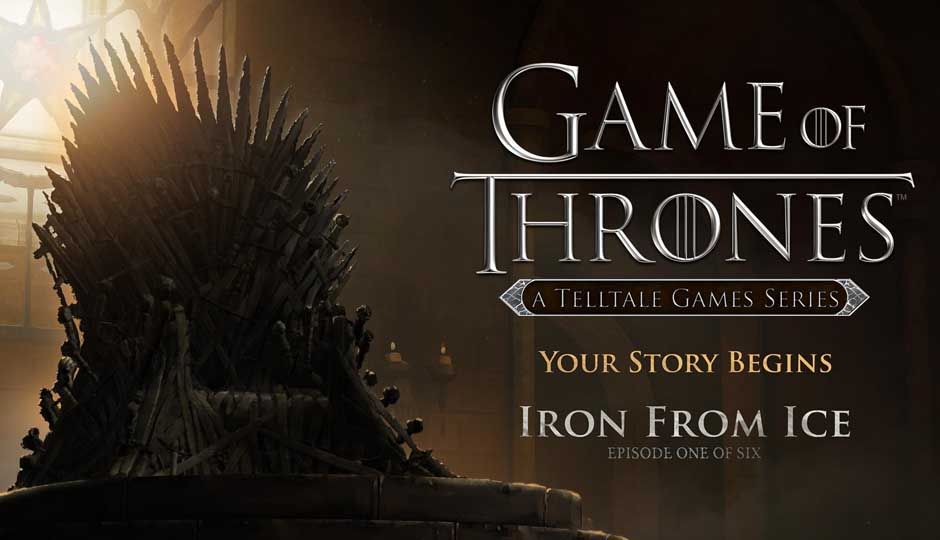 If you are a fan of Game of Thrones on TV then you are in luck as there is a game that you can feast upon. It is a six part episodic game series set in the world of HBO's groundbreaking TV show. This game tells the story of House Forrester, a noble family from the north of Westeros, loyal to the Starks of Winterfell. 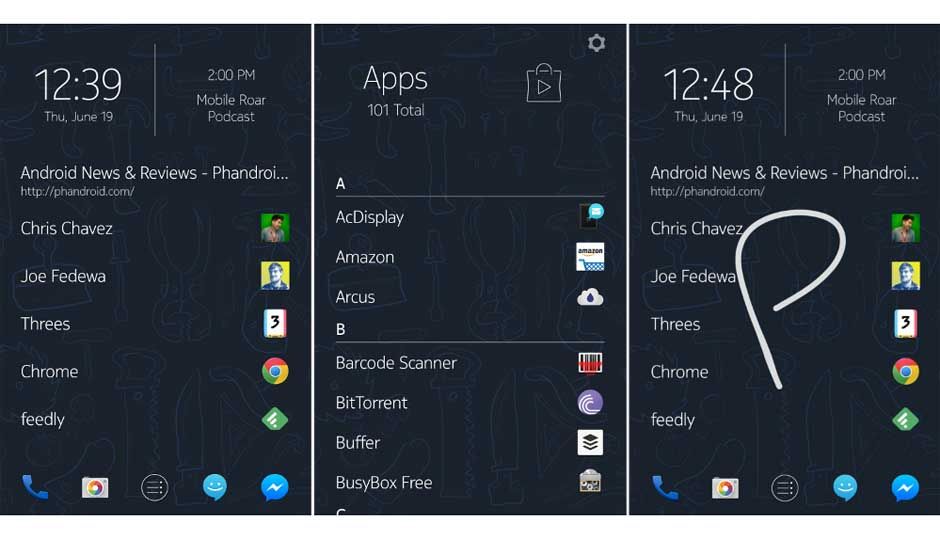 Developed by Nokia, this launcher was in beta, but was made public when the N1 tablet was announced. The launcher inludes all your apps in alphabetical order and you can easily look for an app by just drawing the letters. 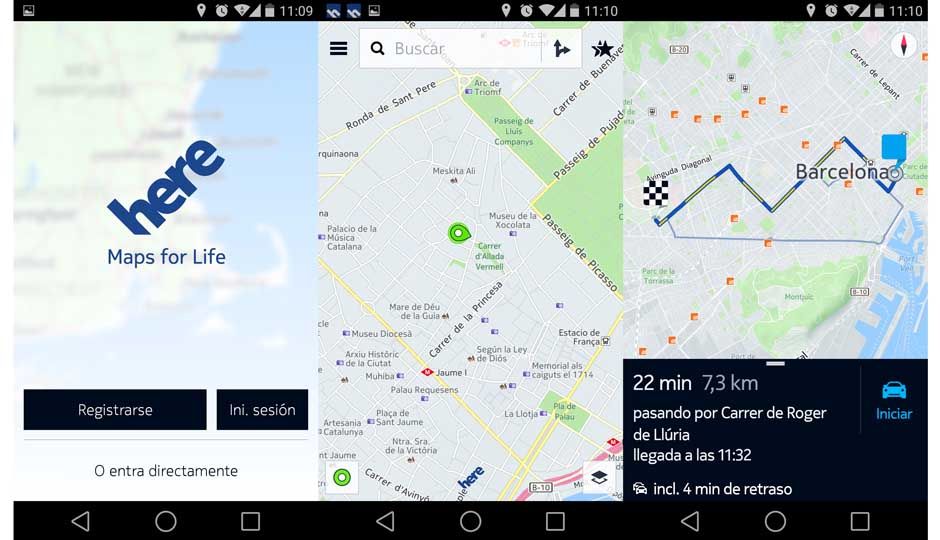 Another one from Nokia, the official Here Maps is now available for Android. The maps are quite accurate and even the navigation works well. If you need an alternative to Google Maps, then this is a great option.