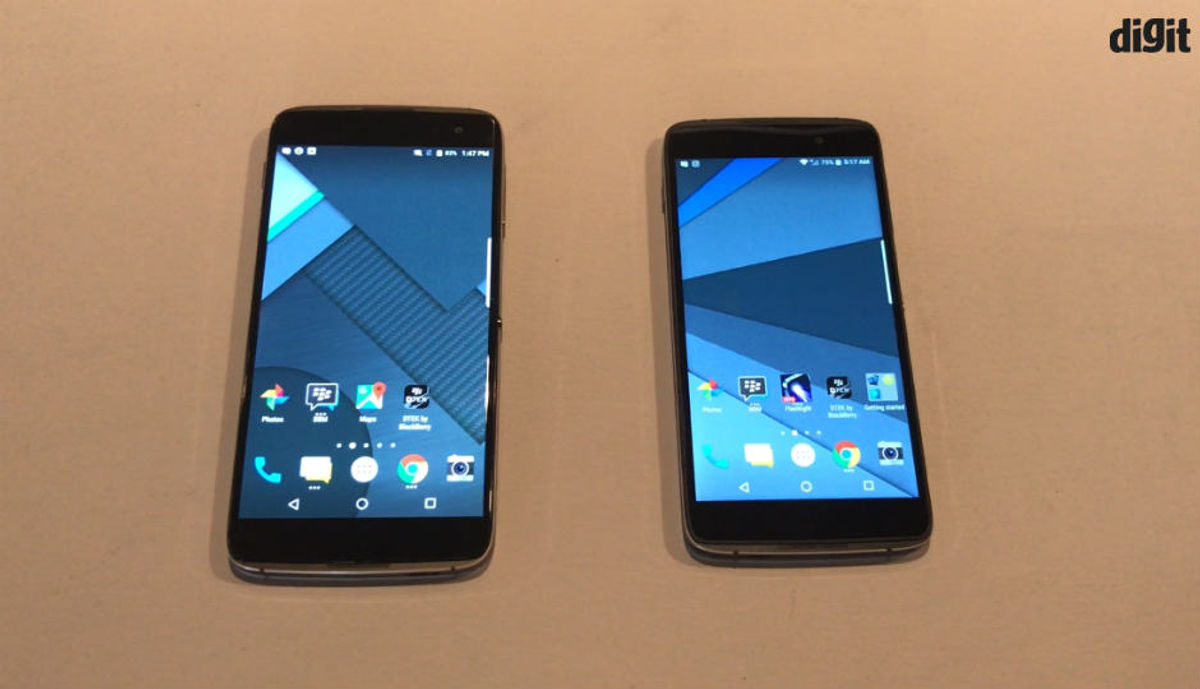 Blackberry may not be making its own smartphones anymore, but it still has new phones to offer. Well, the BlackBerry DTEK50 and DTEK60 aren't really new, but they're new for India. They run on Android Marshmallow. The DTEK 50 is a mid-tier device priced at Rs. 21,990, and with the Snapdragon 820 on-board. The DTEK60 is aimed at the flagship market. It is priced at Rs. 46,990. 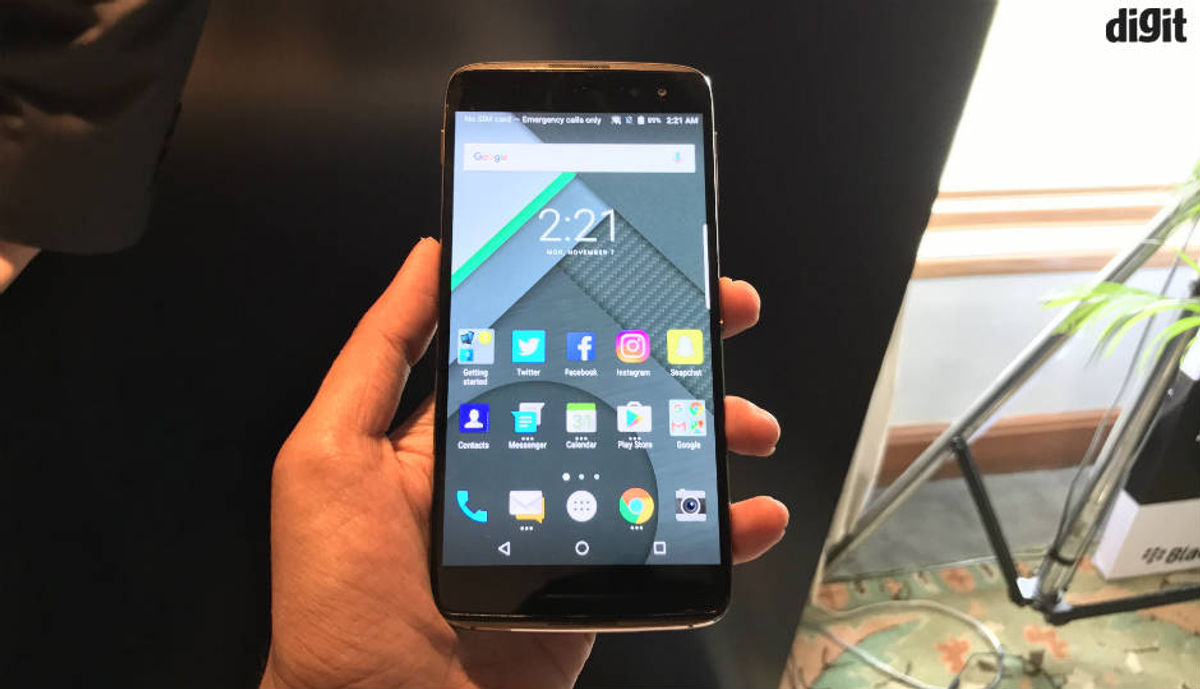 Let’s start with the flagship phone here, the DTEK60. Powered by the Qualcomm Snapdragon 820, the device will be going head to head with the OnePlus 3, Moto Z, Samsung Galaxy S7 and other flagship phones. Here is a rundown of its specifications: 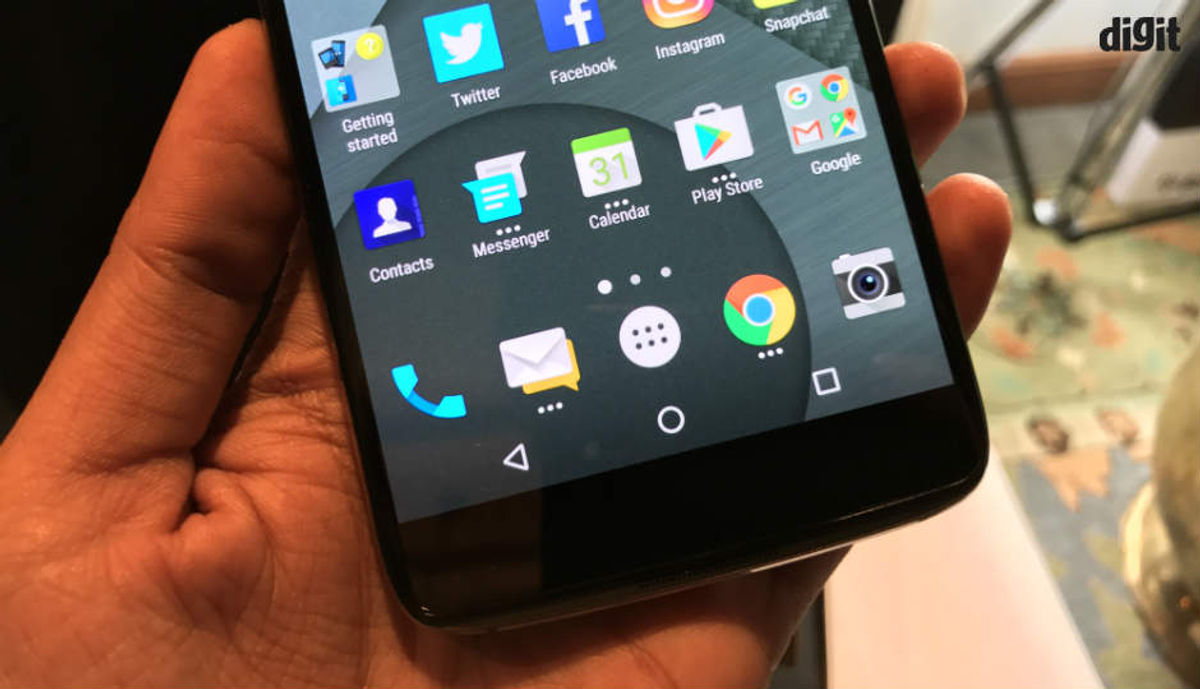 As on the Blackberry Priv, the display on the DTEK60 is quite good and comes with oleophobic coating. The AMOLED panel has very good colour saturation. 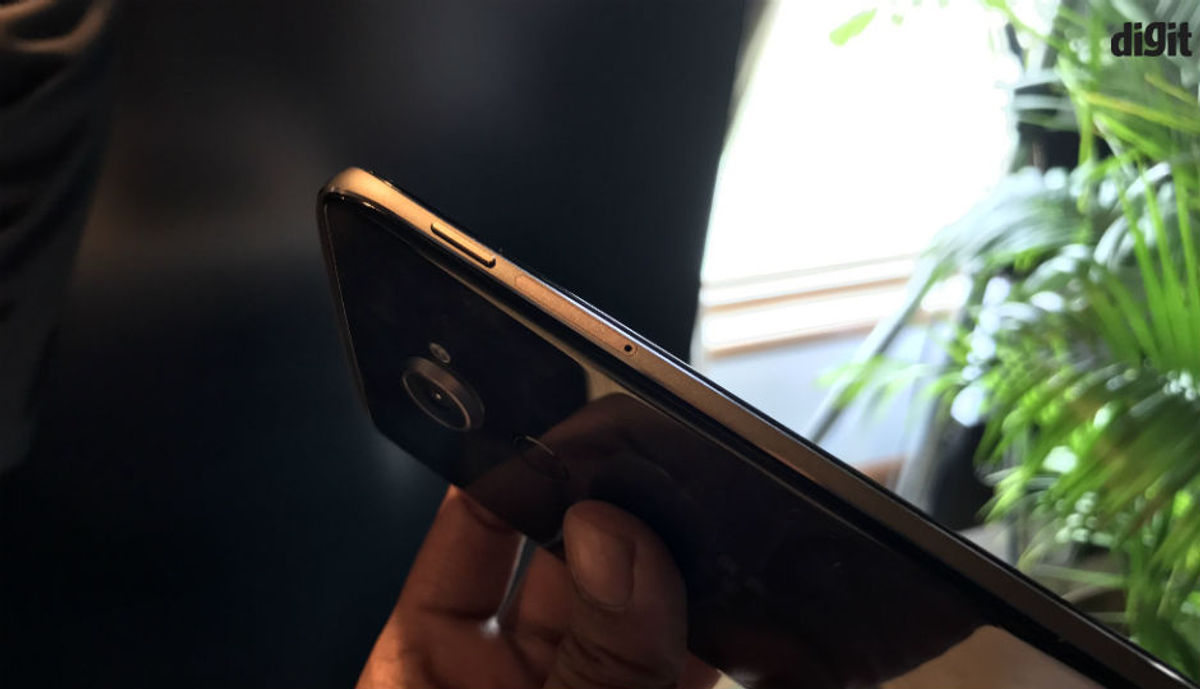 The DTEK60 is slim. At just 7mm, it might not be the thinnest smartphone, but is quite close to that. Further, the use of a metal frame adds to the premiumness of the device. We wouldn't call this a "good looking" phone, though. 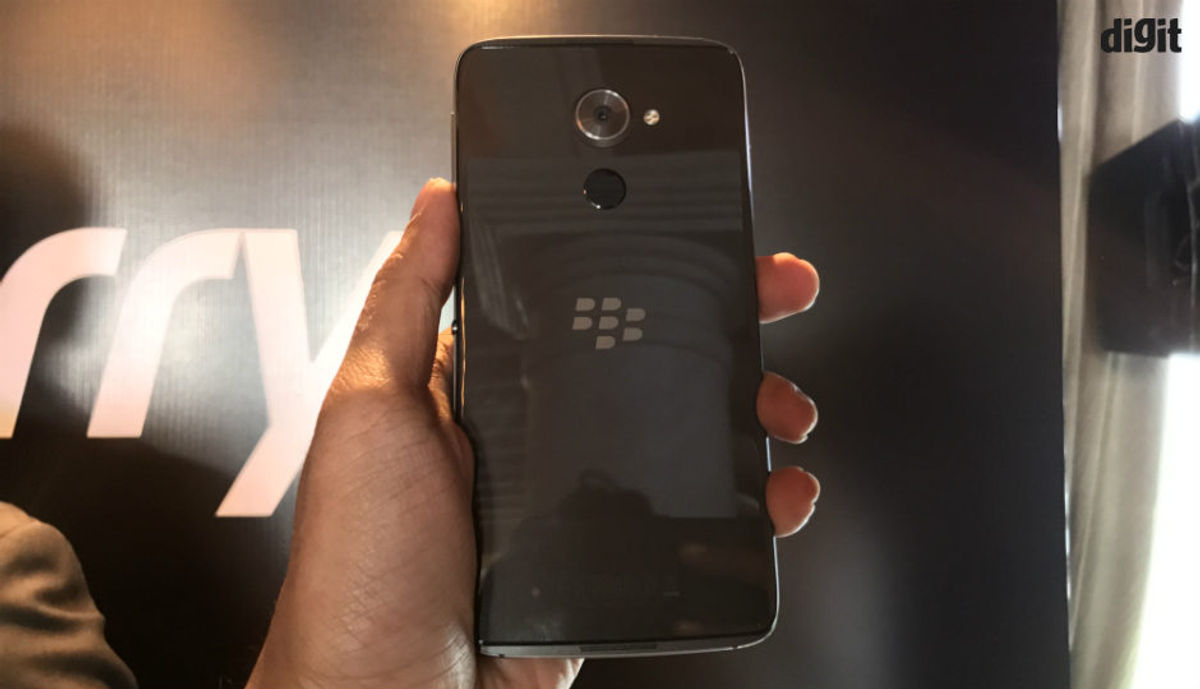 The new Blackberry phone has a glass back, which makes it somewhat slippery. 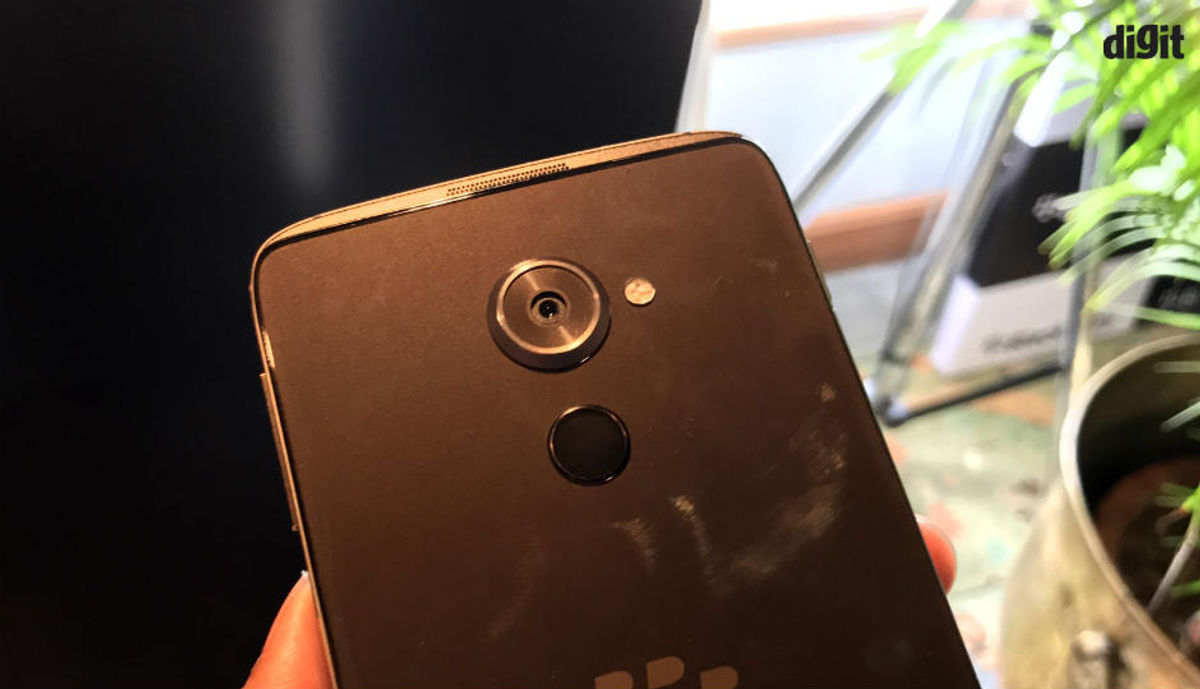 At the back, there is a 21MP camera with a f/2.0 aperture. The camera also supports phase detection autofocus, which is aided by a dual-tone flash. However, at an asking price of Rs. 46,990, the exclusion of OIS seems unwarranted. The other phone Blackberry announced was the DTEK50. This is a mid-tier device priced at Rs. 21,990. The phone's specs seem quite outclassed, though. 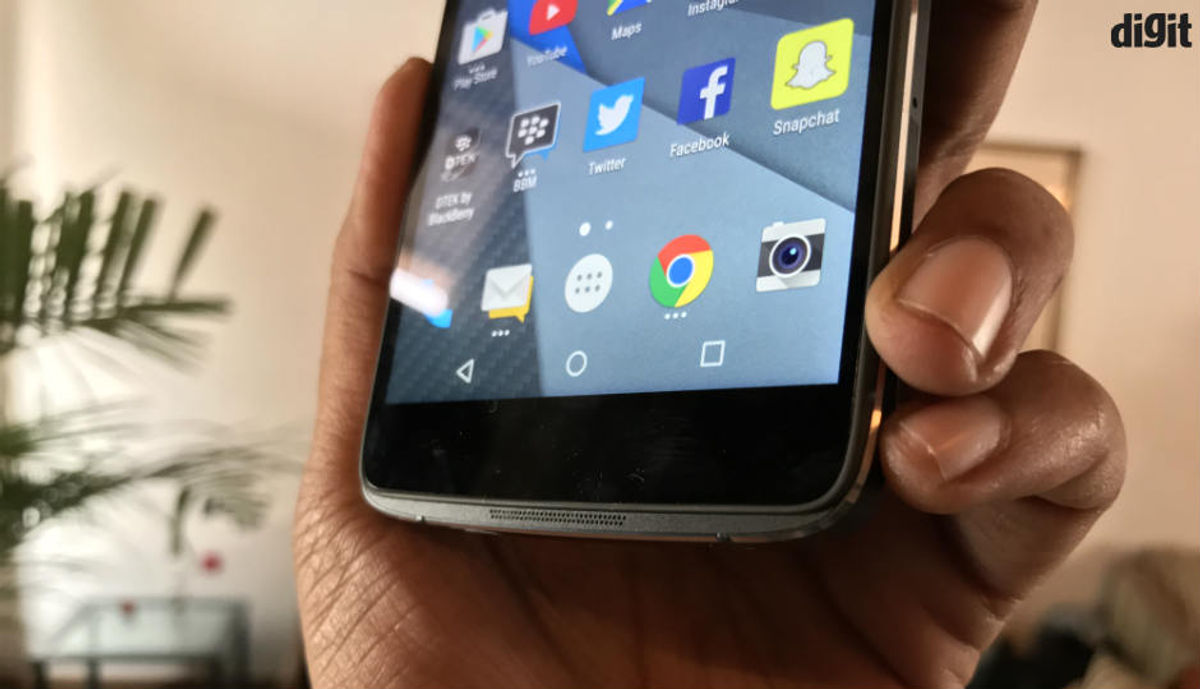 The DTEK50 also has a good display. The IPS LCD panel boasts good viewing angles and is also oleophobic. 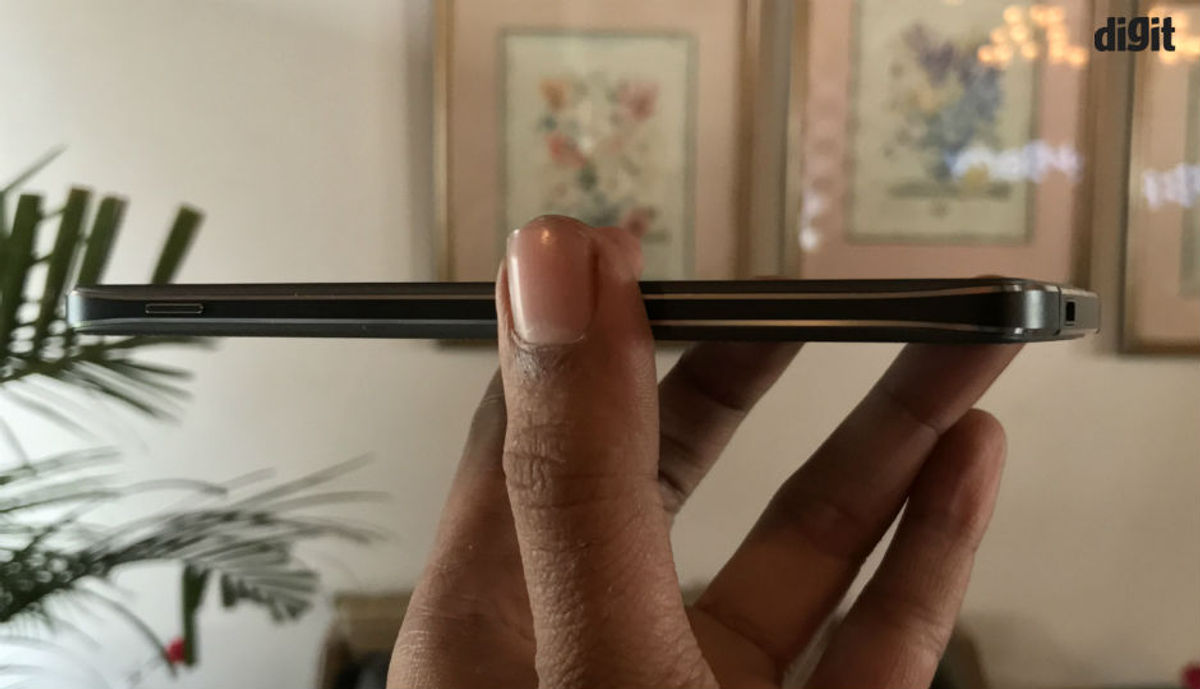 The DTEK50 also flaunts a metal frame, which is chamfered at the edges. 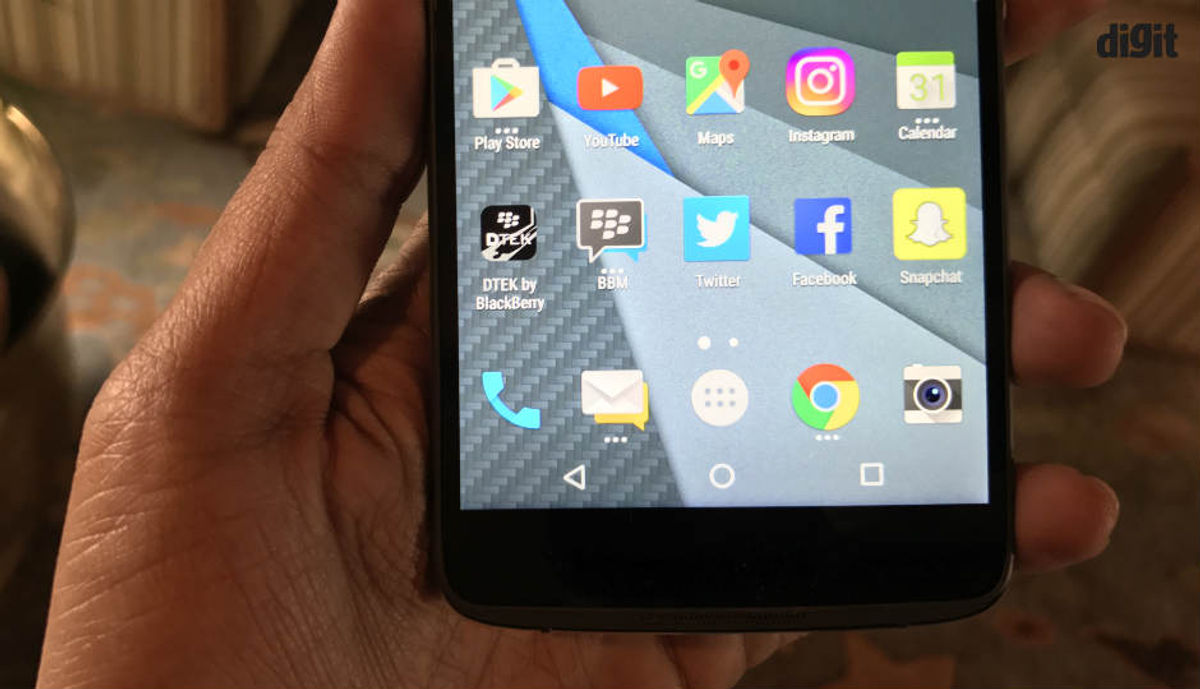 Blackberry has kept the the whole interface very clean. The UI is almost vanilla Android, which might make it easier to use. 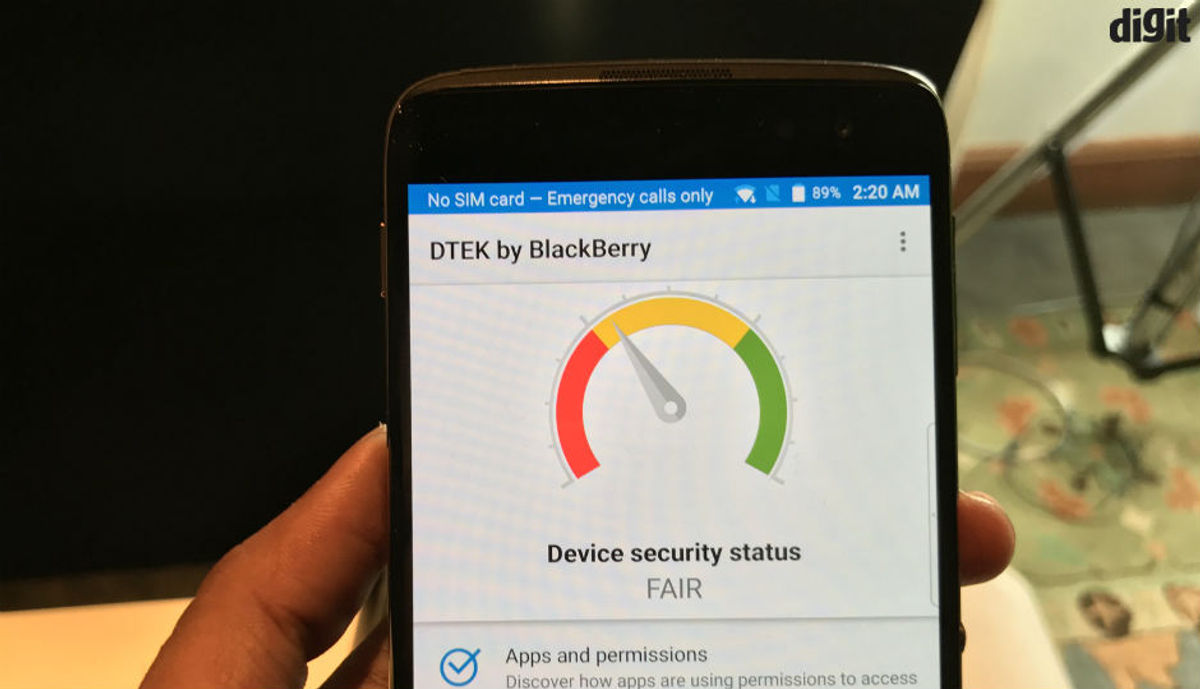 The DTEK suite shows a graphical toggle to tell you how secure your phone is. It gives a one-window access to all your security settings, and even notifies you when an app uses one of your phone's features without really needing it. This is aimed at protecting unwarranted compromise in privacy.