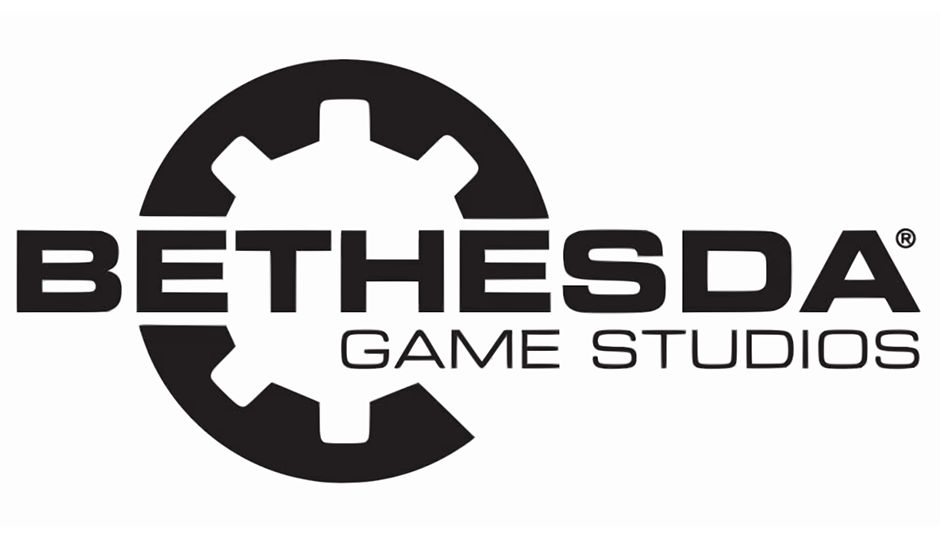 Bethesda had an explosive presentation making it the perfect start to this year's E3 conference. Along with gameplay videos of highly anticipated games like Fallout 4 and DOOM, they also announced new games like Elder Scrolls: Legend and Battlecry. Let's look into all the announcements from Bethesda's presentation. 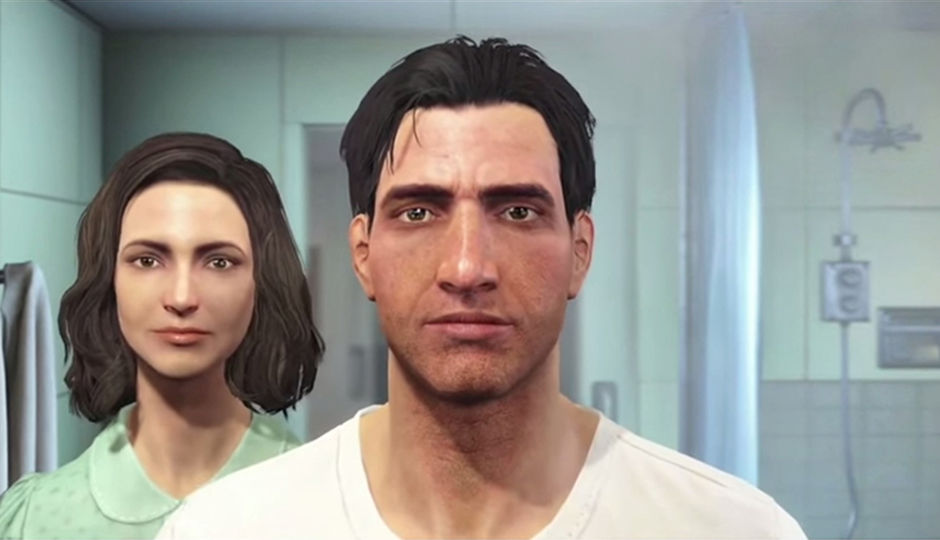 Bethesda released a gameplay video of its highly anticipated title Fallout 4 which is set to launch on 10th of November, sooner than everyone expected. The game opens in a pre-war era of Boston that suddenly sees a nuclear detonation that you manage to survive and come out of 200 years later where the game begins. Watch the trailer here. 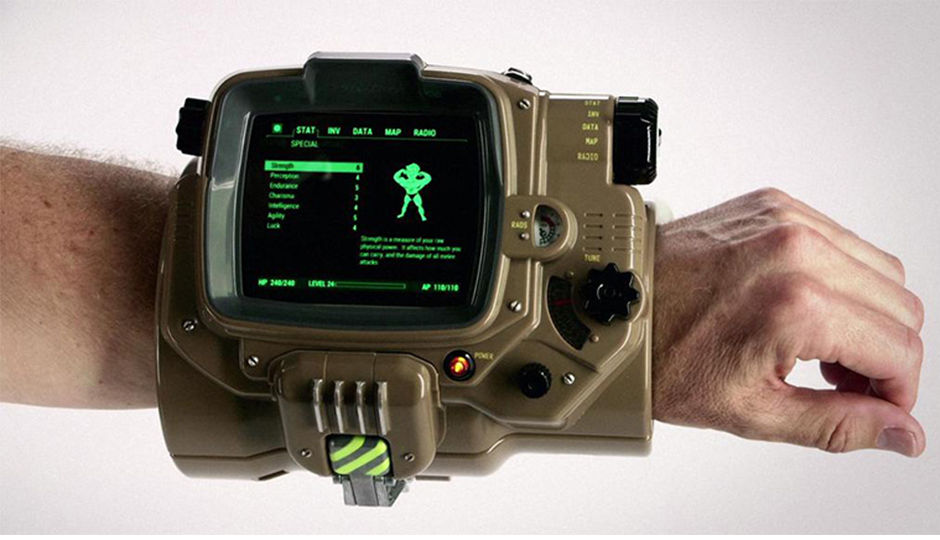 While revealing details about the latest addition to the Fallout series, Bethesda announced that Pip Boy,  a steampunk-isque smartwatch that acts like a second screen in the game, is added in the collector’s edition. All you need to do is slot your phone into it, fire up the companion app, wear it on your wrist and voila you have all the information at a glance. Read more here. 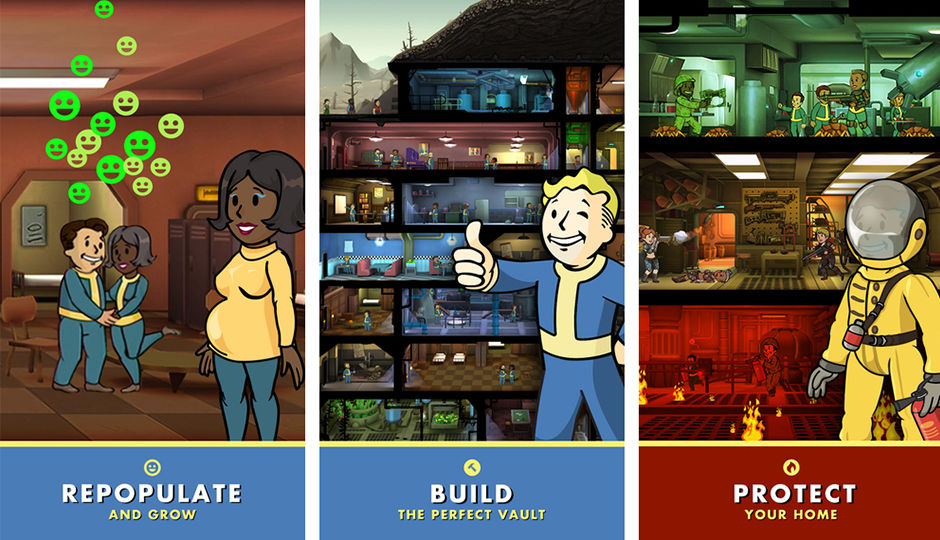 Bethesda also announced a mobile game for the iPhone and iPad called Fallout Shelter. The objective of the game is to build and maintain nuclear vaults in the game for the fictitious company Vault-Tec from the Fallout universe. Also you need to make sure that the dwellers don’t harm themselves in the wasteland. You can try out the game here. Read more about the game here. 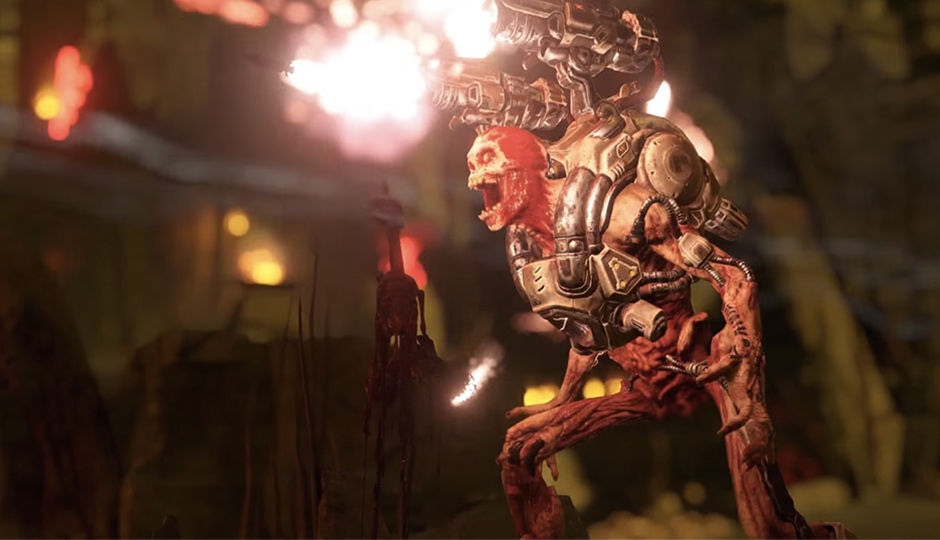 Fallout 4 wasn’t the only game whose gameplay video was revealed and got people excited. Bethesda also showcased the much awaited gameplay video of Doom. The sneak peek into the game showed that Bethesda has tried to take the game back to its roots with large scale environments, massive enemy hordes, multiplayer and co-op gameplay. Watch the trailer here. 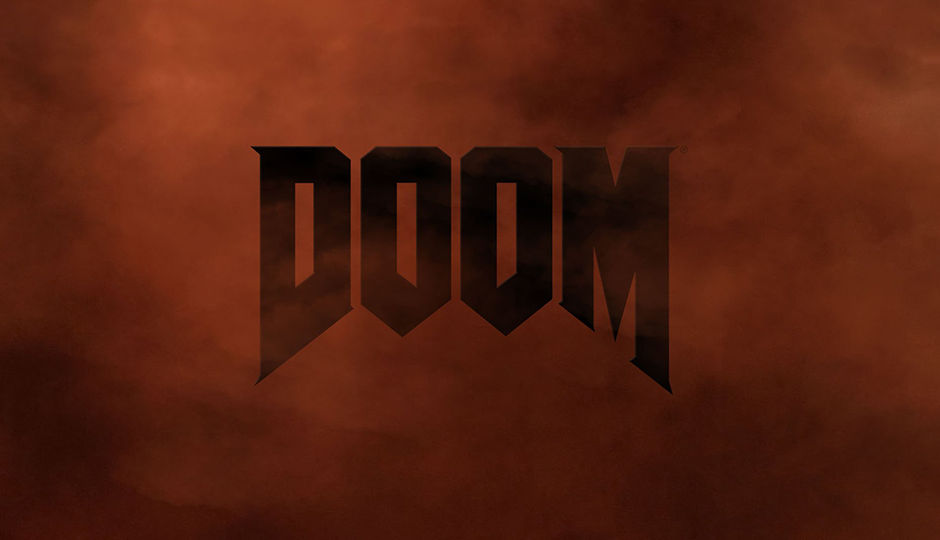 Bethesda also gave a glimpse into what the Doom’s multiplayer and co-op components will look like, and do they look interesting. Not only this but the publisher also announced that they’ll be releasing SnapMaps which is a comprehensive level editor that will let you design your dream level from scratch. Read more here. 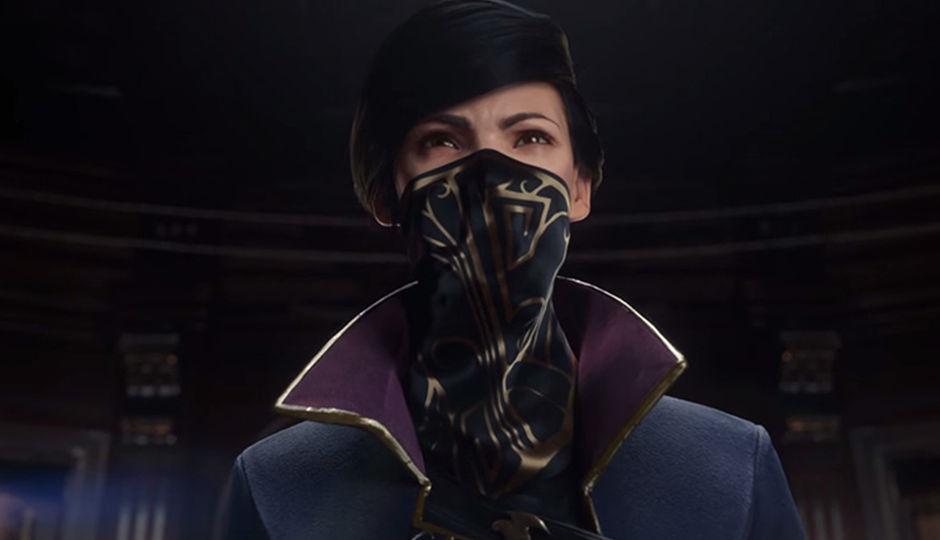 Bethesda has announced Dishonored 2, the sequel to 2012’s Dishonored. The game was showcased with a trailer featuring the protagonist, Emily Kaldwin, an orphaned princess. Players can now choose between either Emily or her guardian Corvo Attano. The game is a fast-paced stealth-based role-player game and features Steampunk-like robots for villains. Check out the trailer here. 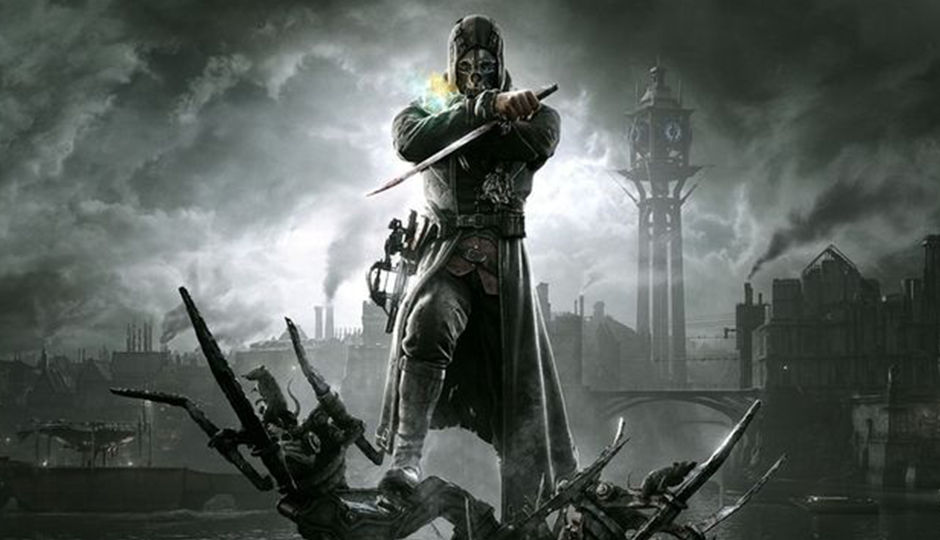 To compensate for delays, Bethesda is launching the Dishonored Definitive Edition DLC pack. It is a remastered edition that features the main game, a DLC pack and graphical enhancements for the newer consoles. It goes on sale from August via Amazon.com. 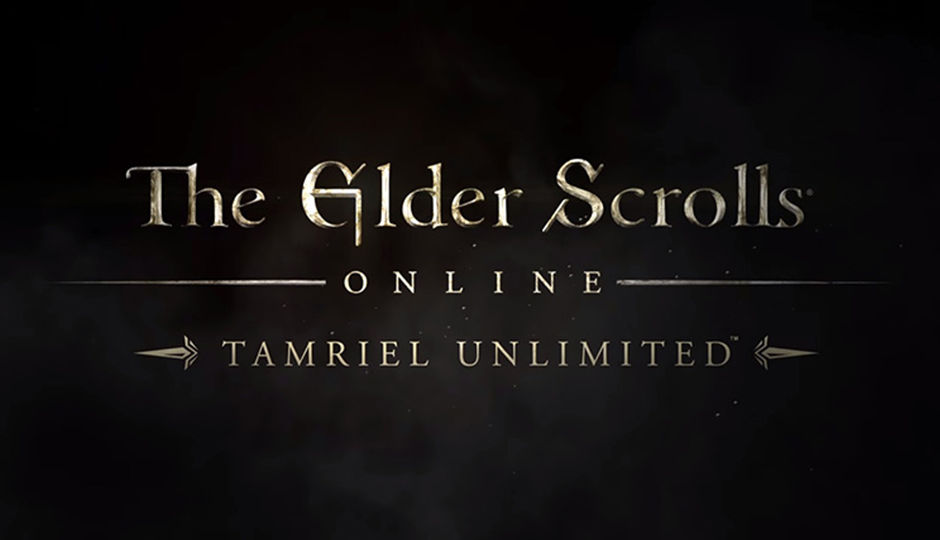 Console gamers rejoiced as The Elder Scrolls: Online Tamriel Unlimited game was released on June 9th for the Xbox One and PS4. And now Bethesda has unveiled a trailer showcasing more features from the game. The Unlimited version of the game features the entire original game and also all the six major content updates that are released since the launch. Watch the video here. 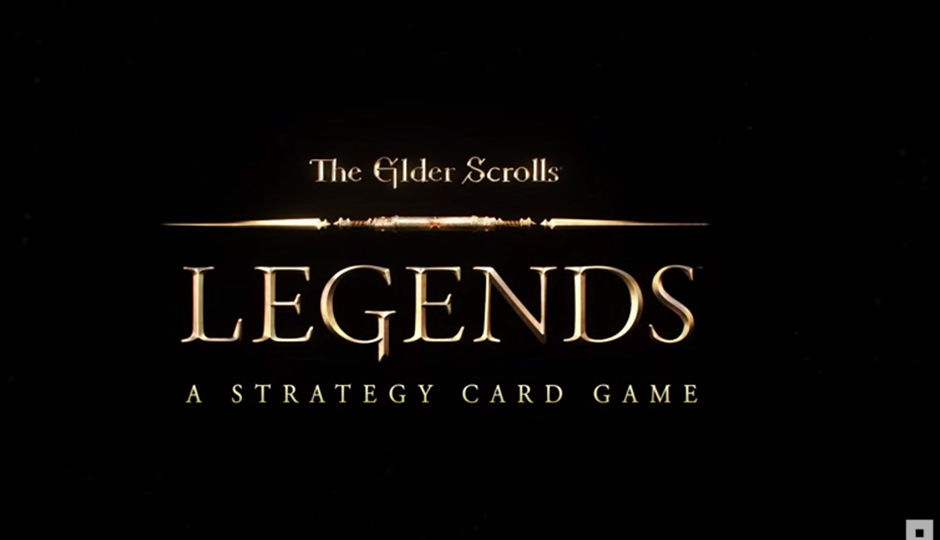 Bethesda made another announcement by releasing The Elder Scrolls : Legend, a card game based in the world of Skyrim. It’s a free-to-play game and available for download on the iOS and PC platforms. Cards are chosen depending on which character the player chooses. The characters are based on Skyrim’s history, so the player has a wide range of choices. Bethesda has also released a trailer for the game. 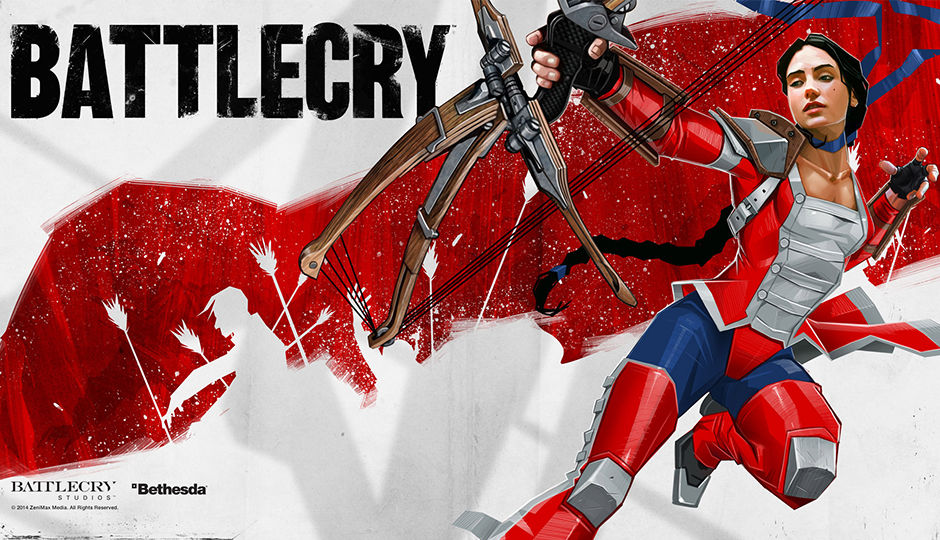 Bethesda also announced the launch of BattleCry, a team-based online third-person action game which will be available to play for free. Players get to be a part of one of three factions – The Imperial Marines, the Cossack Empire and the Han Republic, all of which are based on real historical factions. There are five main characters announced, and gameplay is wild from what the trailer showcases.