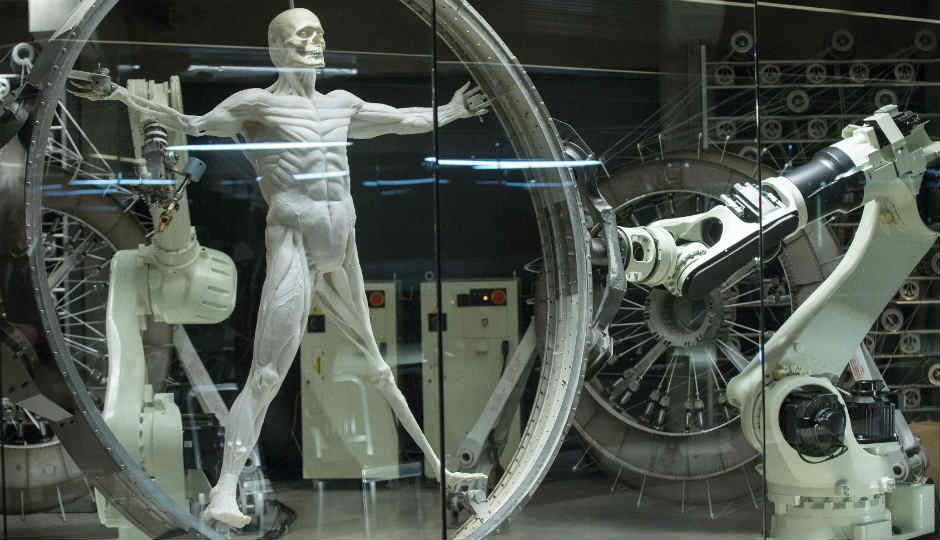 No superheroes, no pop-culture, just pure Science Fiction. Looking for the best Sci-Fi TV shows and movies to stream online? Here’s a mega compilation of the best science fiction content to watch on Netflix, Amazon Prime and Hotstar right now. Journey through a make-believe world complete with artificial human beings and a gripping storyline. Westworld is perhaps one of the best Sci-Fi TV shows ever produced. Stream it online on Hotstar. 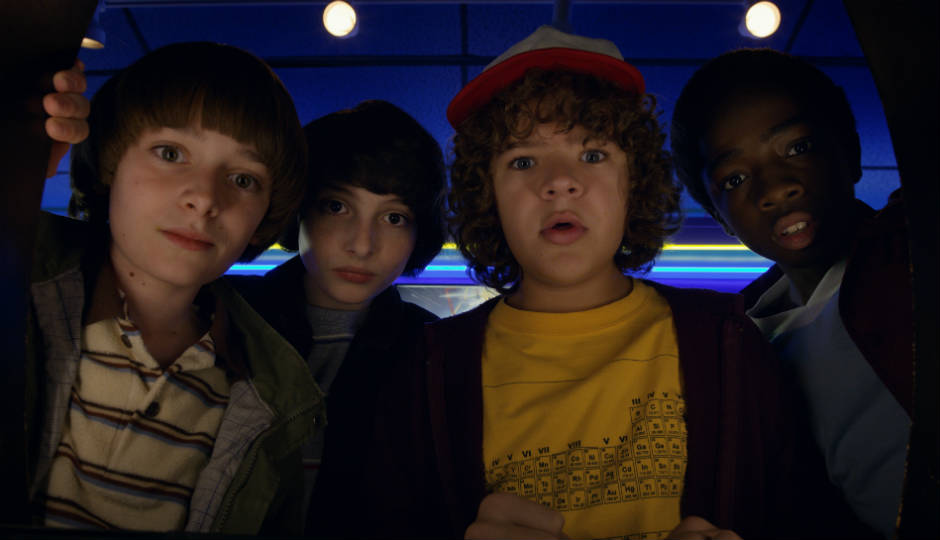 Find season 1 and season 2 of Stranger Things on Netflix. The town of Hawkings and its residents are in for some 'big bad' monsters from the parallel universe. The sci-fi series with an 80's twist was carried all the way to the PGA Awards, the Primetime Emmys, BAFTA, Golden Globes, and many other notable stages by a bunch of kids and an original storyline which could easily be confused for the work of legendary Stephen King. 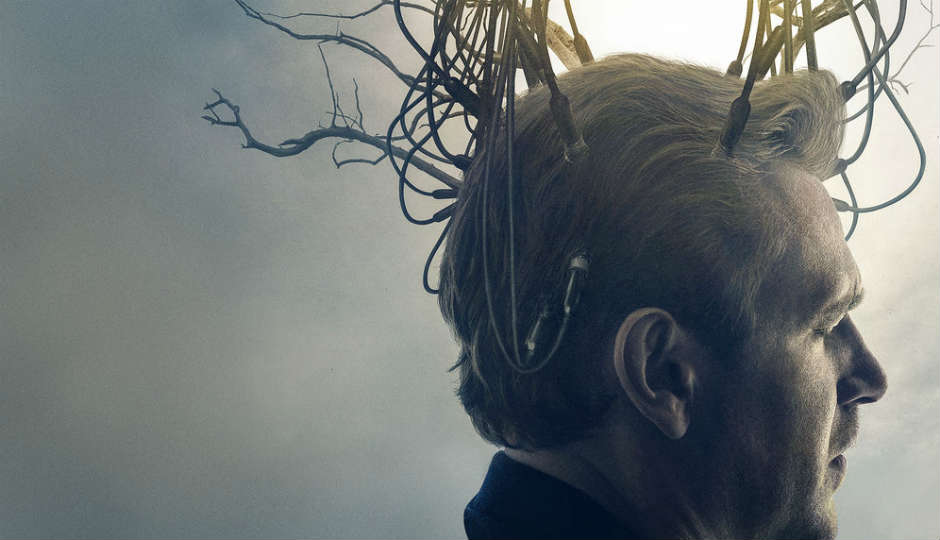 The Discovery on Netflix

What happens when you die? Does an afterlife exist? Robert Redford and Jason Segel lend the much needed star cast to this Netflix original movie. Watch and discover the consequences of tapping into life beyond death. 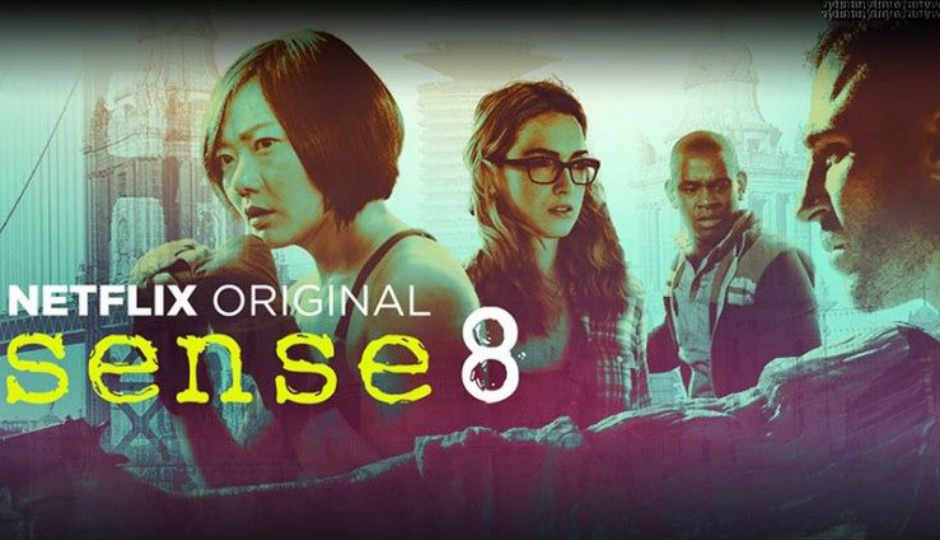 A group of eight strangers connected to each other, mentally and physically, face a struggle for survival as they are hunted down one by one. Where did they come from? What happened to them? What binds them together? Watch as the Wachowski duo spin one of their best tales on the small screen. A great visual imagination of Douglas Adam’s novel with the same name, Dirk is one of the few sci-fi TV shows in life that we thoroughly enjoyed. There are even fewer of those starring Elijah Woods. This is one show, however, that has the ability not only to entertain, but also to excite and intrigue at the same time.  Samuel Barnett portrays the character of the time-travelling detective to a T, and Elijah Woods makes for a great sidekick/assistant. 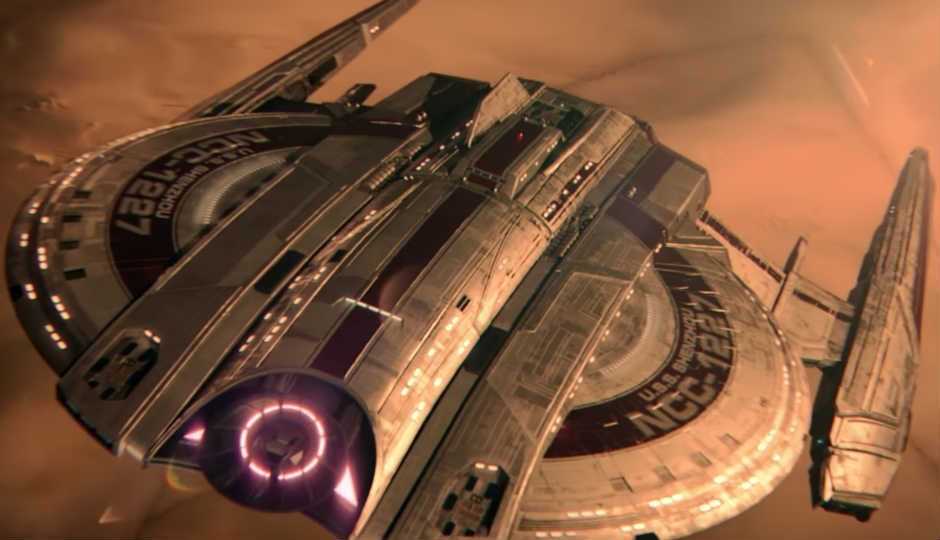 A Star Trek TV series after a gap of 12 years. Need we say more? 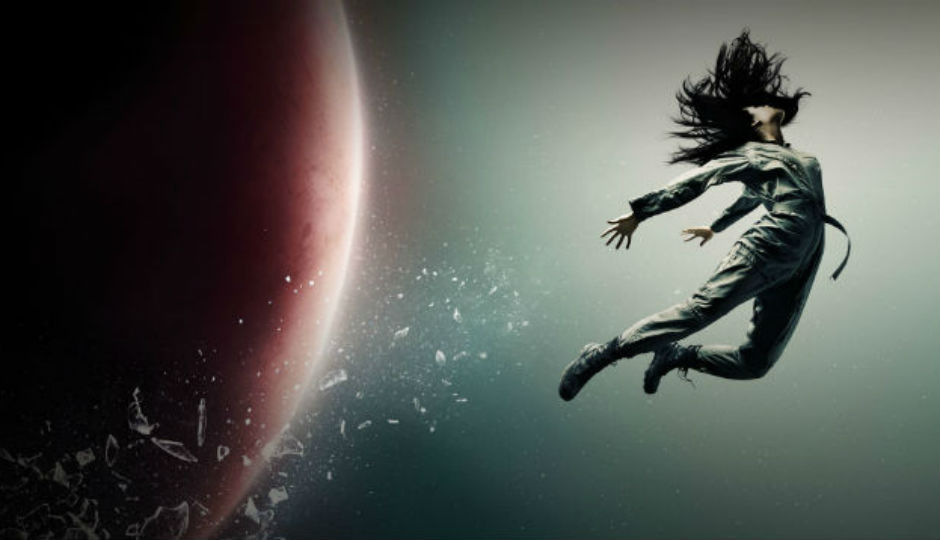 The Expanse on Netflix

The Expanse is a Sci-Fi mystery series wherein the solar system is colonised and tensions run high between different factions. If you like that sort of thing then you have two whole seasons to catch up on. 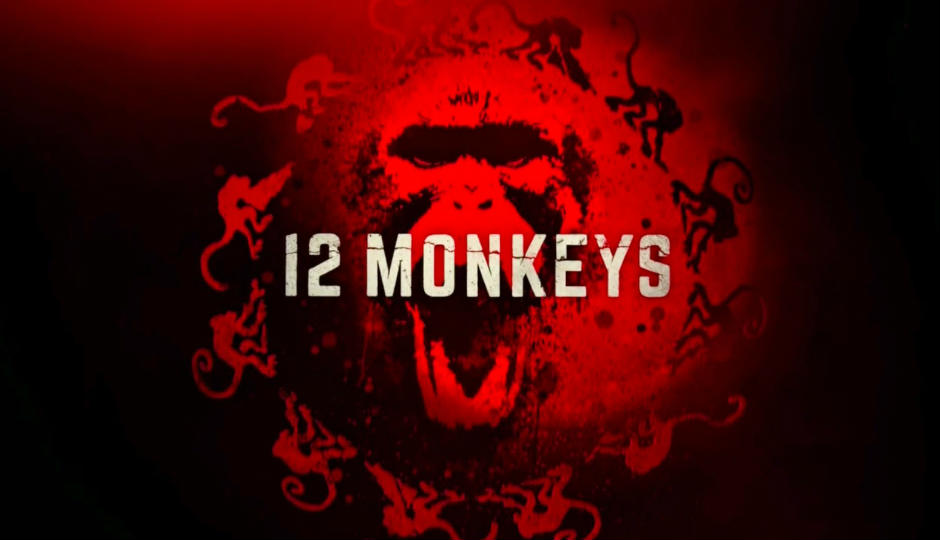 The story of a time traveler from the post-apocalyptic future who appears in the present day to save the world from a bleak end by finding the mysterious army of the 12 Monkeys. Two hundred and fifty years ahead of the future... A world where artificial intelligence is passe, homes are built in the sky, people travel between planets in a matter of seconds, roads have been replaced by a web of hyperloop-like tubes, the rich are even richer, bodies are just ‘sleeves’ that humans shed and immortality reigns supreme. Read review here. 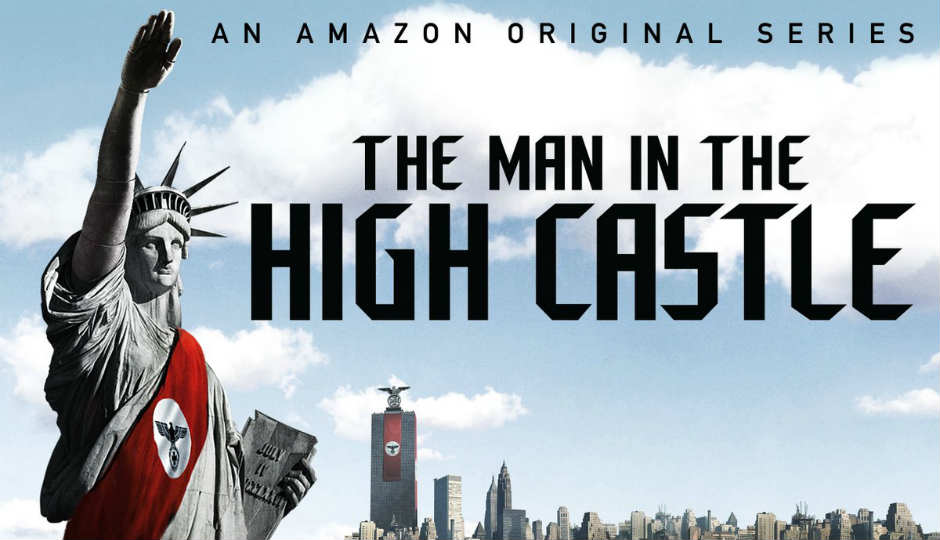 The Man In The High Castle on Amazon Prime Video

The Man in the High Castle isn't for those looking for sci-fi from the get go. The show kicks off slowly, introducing you to the lead characters that will define the show. The Sci-Fi elements are brought to life at the end of season one. What if the Axis Powers (Germany and Japan) had won World War II? What would the world be like under Hitler's rule? Would the world still have a free and liberal United States? Well, according to the show, NO! 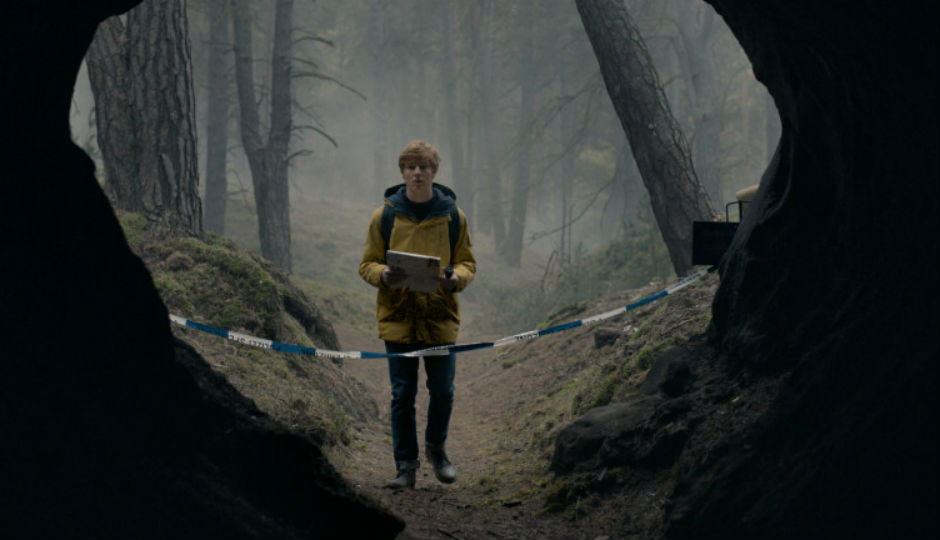 Netflix’s Dark feels a lot like Stranger Things, only with young adults instead of small kids. We must say that we were totally surprised and taken by this German show (also available with English dub on Netflix) which appeared out of nowhere and created quite a storm. The supernatural thriller takes the concept of time travel and merges it with the a black hole theory which will have you questioning the existence of a parallel reality. Go watch it now! 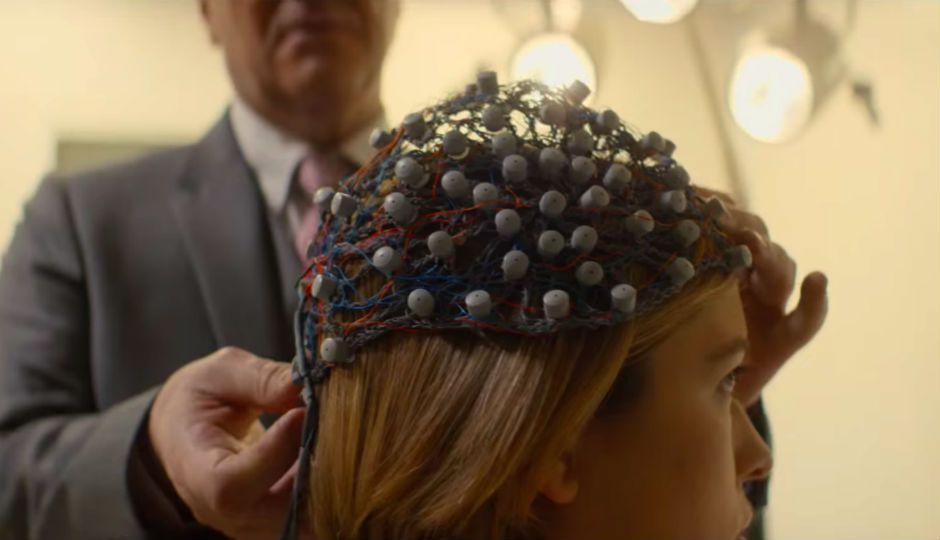 Four seasons of Black Mirror are up for binge watching now and if the dark side of technology tickles your fancy, the show will definitely have you hooked. Black Mirror will actually give you goosebumps and leave you scratching your head, thinking if the world is truly headed to a dystopian future led by technology. You can read our thoughts on Episode 1 and Episode 2 of Black Mirror Season 4 now. 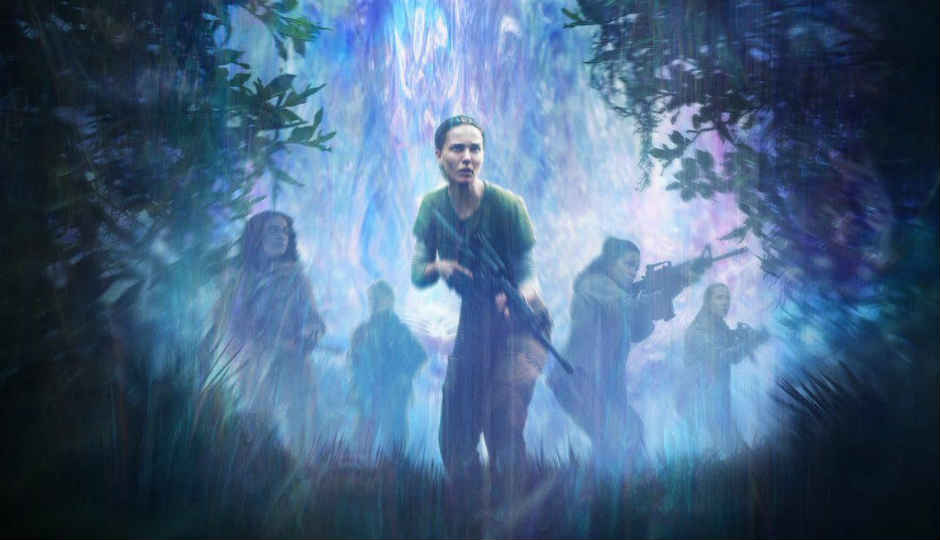 A biologist signs up for a dangerous, secret expedition to find out what happened to her husband. Watch as Natalie Portman ventures into a mysterious zone where the laws of nature don't apply. 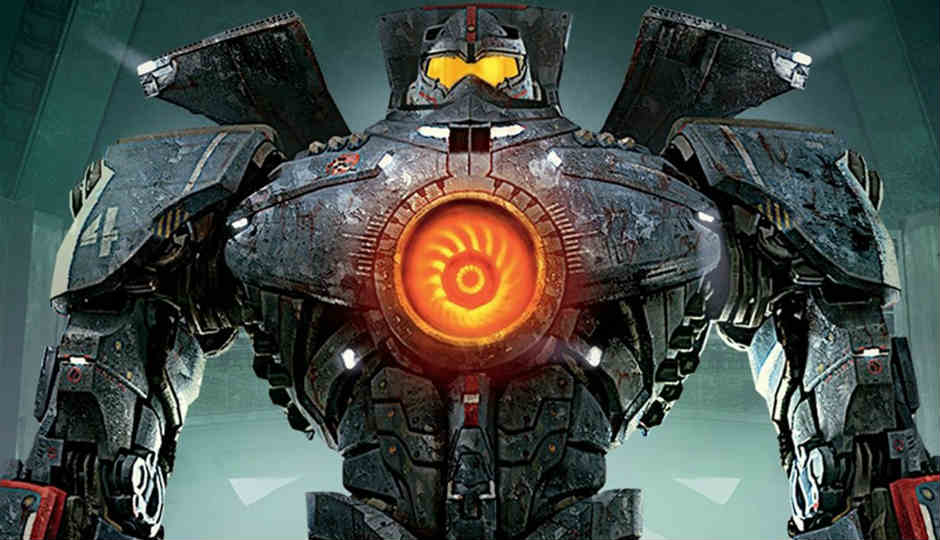 Director Guillermo del Toro's action packed sci-fi will get your fight mode on. Its Jaegers versus Kaijus and its the perfect time to catch the first movie as the sequel has just dropped at a theater near you. 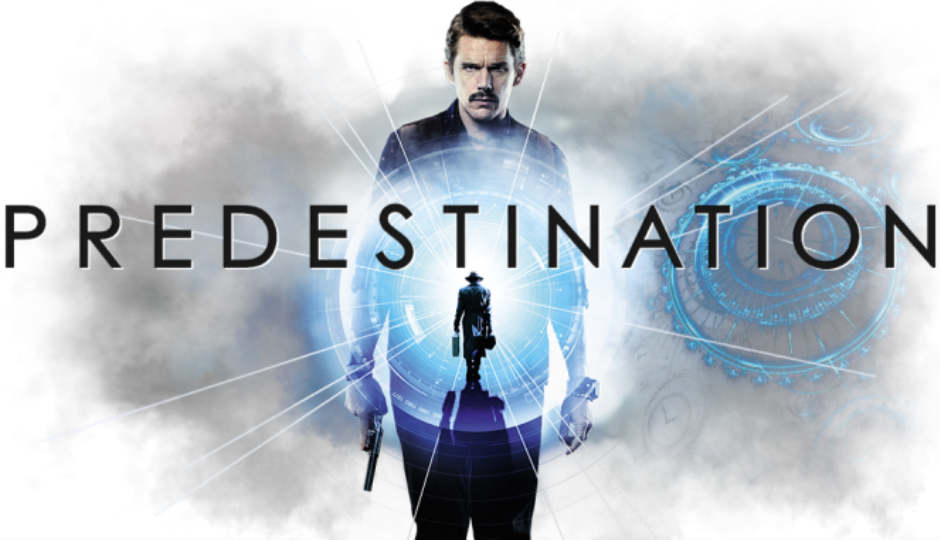 In this sci-fi thriller, a time-travelling agent must travel back and stop a bomb explosion in New York. What he does not know is that he himself is the crux of the whole mystery. A coder wins a week-long retreat at his boss' fancy tech pad in the middle of nowhere. Here, he gets to work on a new artificial intelligence created by his company's CEO, only to get caught in a web of lies. 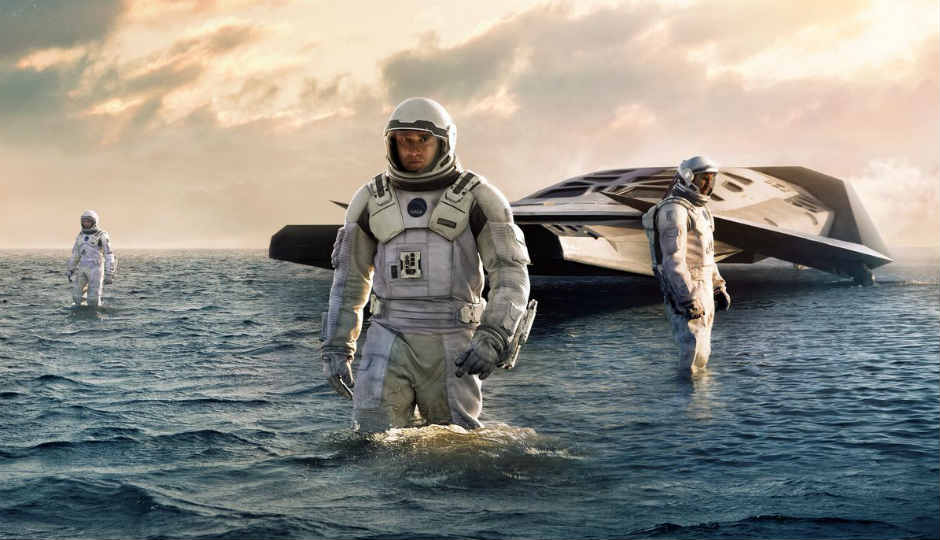 A group of astronauts must travel through a wormhole to save humanity from extinction. 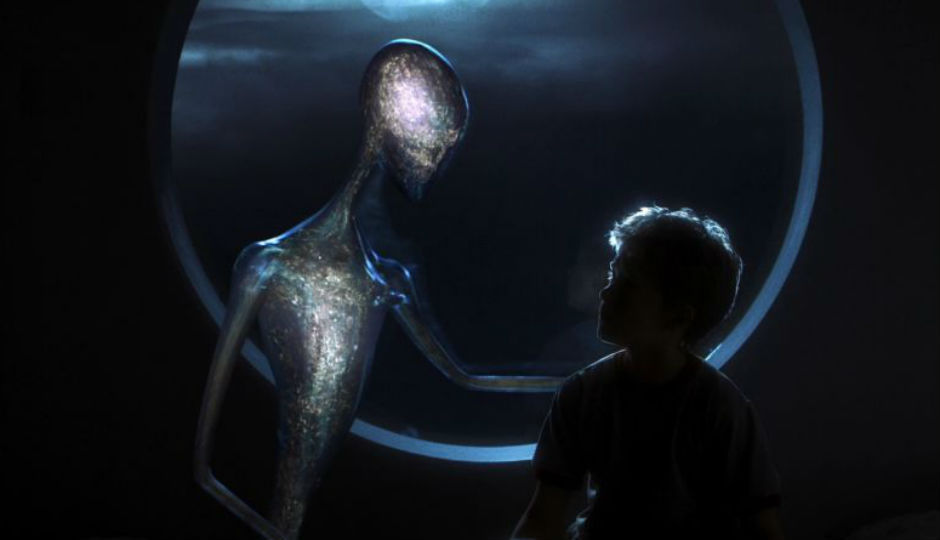 A Spielberg classic, AI is set in a future world where humans share aspects of their lives with companion robots called Mechas. When an advanced prototype robot child named David is programmed to show unconditional love, his human family isn't prepared for the consequences. 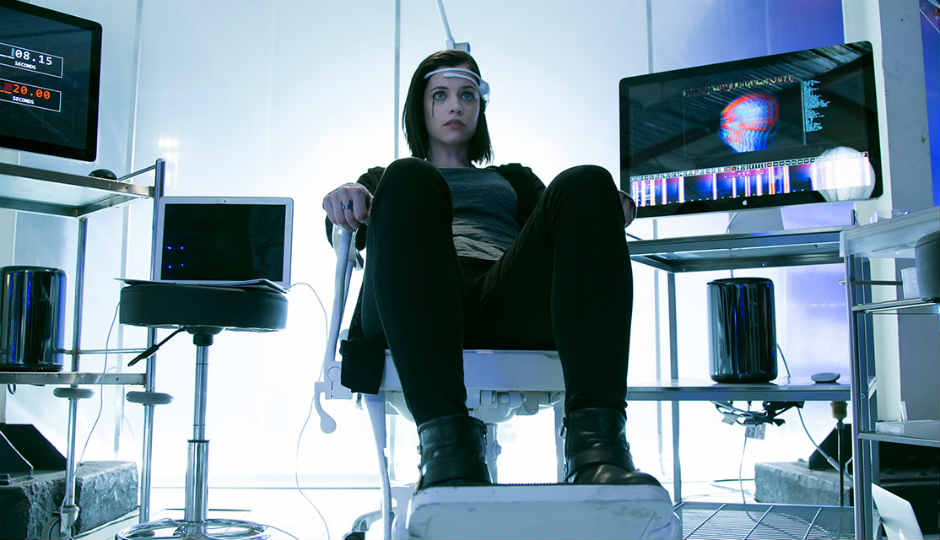 After inventing a drug that induces time-compressed virtual realities, young Ren grapples with partner Sam over how to use their powerful creation. 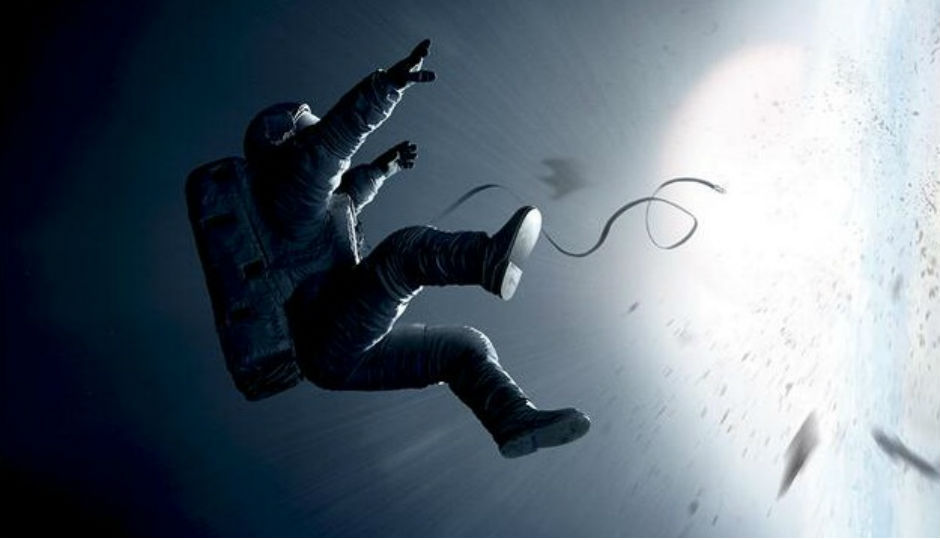 Winner of 7 Academy Awards, Gravity follows Astronauts Ryan Stone and Matt Kowalski on a routine spacewalk when disaster strikes. Their shuttle is destroyed, leaving them alone in space - tethered to nothing but each other. Okja is a Netflix original written and directed by Joon-Ho Bong (Snowpiercer). It is a refreshing take on the evils of biotechnology on one hand, and a moving tale of friendship on the other. 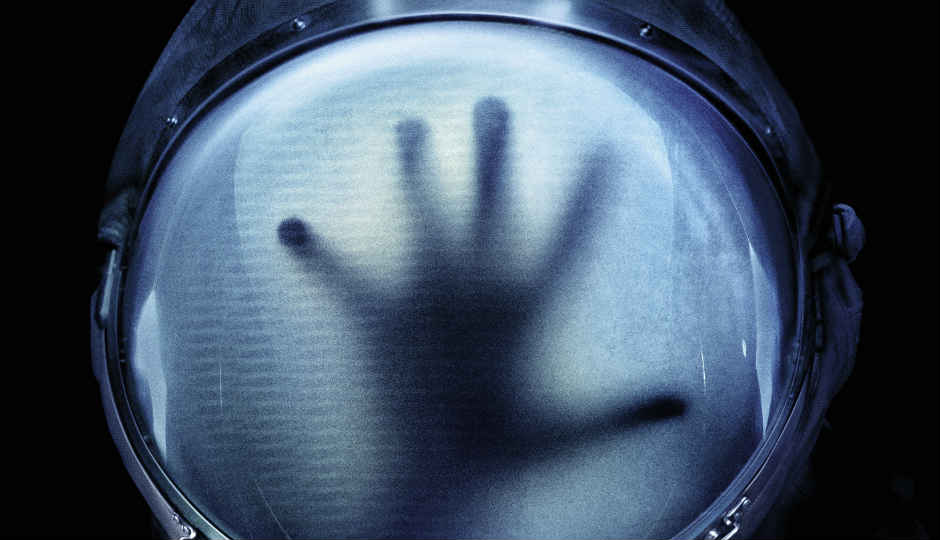 Life is a sci-fi thriller about an international space crew whose mission turns to one of primal fear after discovering a terrifying life form. 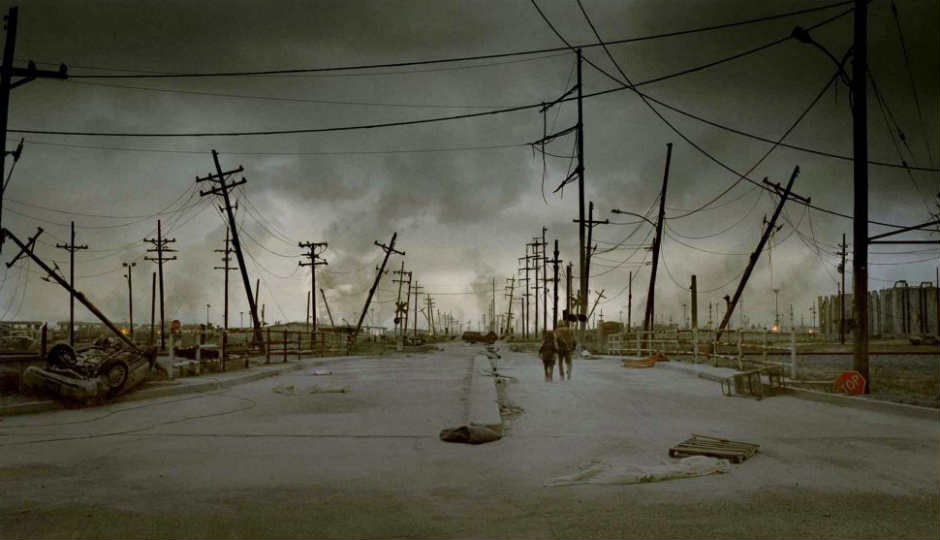 The Road on Netflix

In a dangerous post-apocalyptic world, an ailing father defends his son as they slowly travel to the sea.