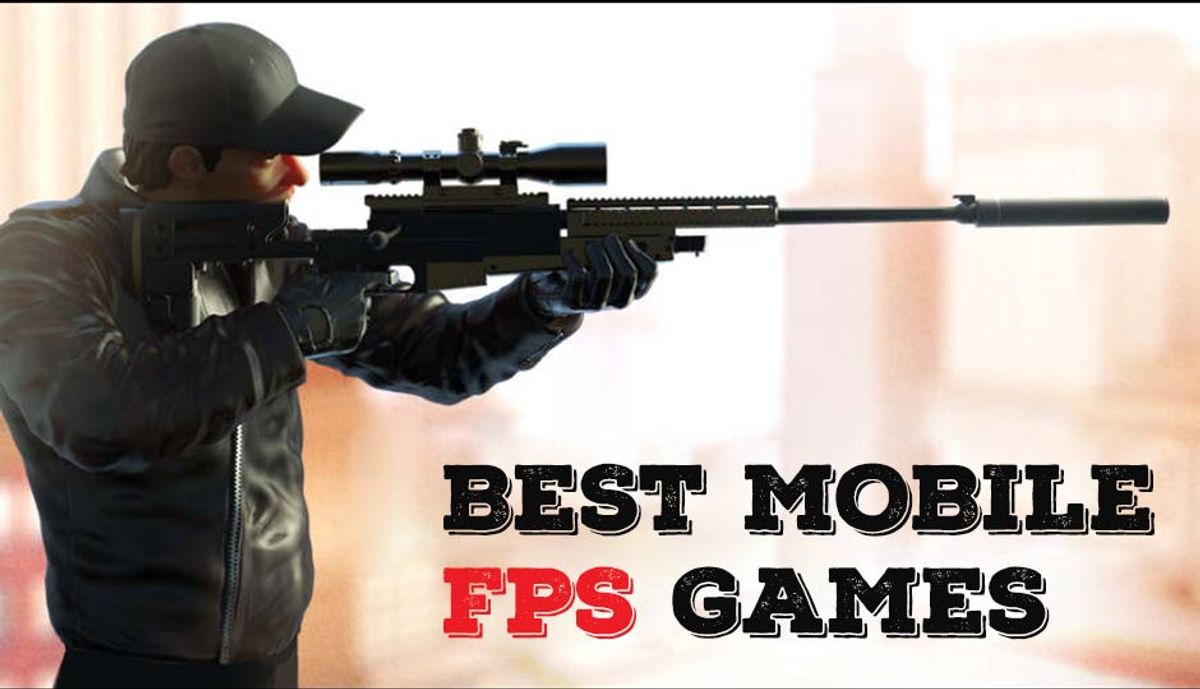 First-person shooter games are as much a craze on smartphones as they are on PCs and consoles. And, with the ever-growing marketplace of games, there are a lot of options to choose from. Here is our list of the best FPS games that you can play on your handheld devices. 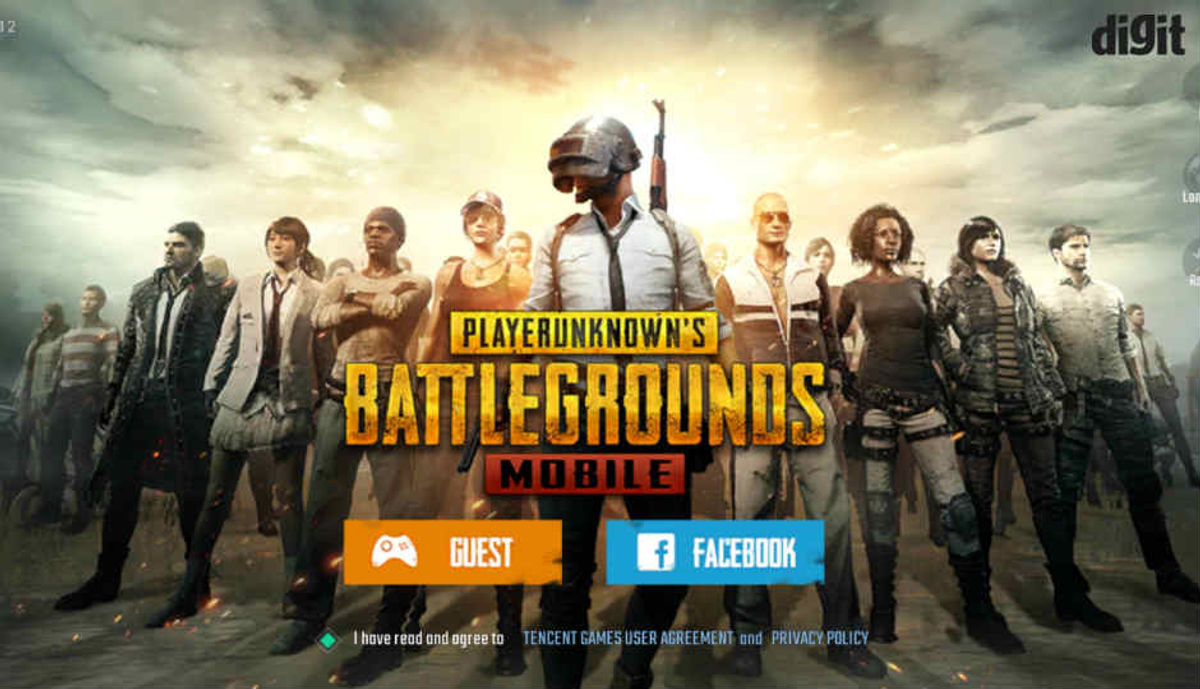 Now, PUBG isn’t an FPS shooter per say but the fact that you can play a PC shooter game on a console with fluidity deserves special mention. The game is very fluid on mobile and a lot of fun. 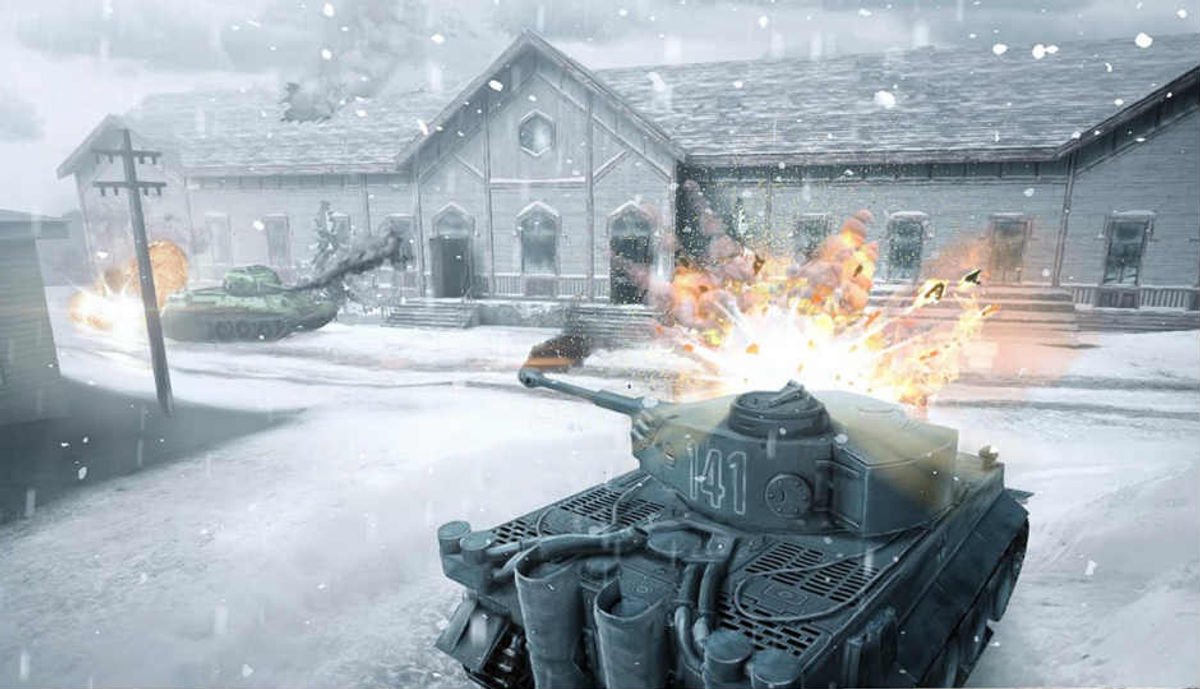 Fight soldiers from all over the world in this World War II online shooter! This game will take you to World War II, where you’ll able to use military vehicles to conduct battles in addition to your guns. World War Heroes has 5 game modes, 57 unique weapon types, and 7 legendary World War II battles to experience. 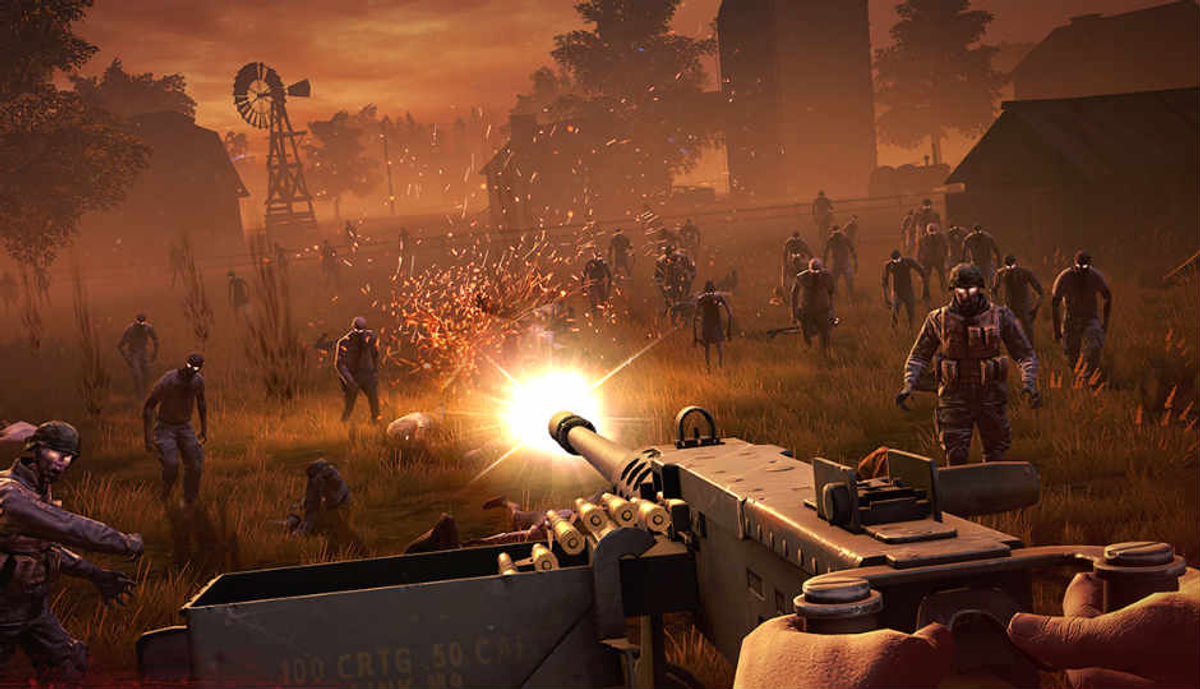 A sequel to Into the Dead, Into the Dead 2 brings with a story about saving your family from the Zombies. The game now has 60 stages with multiple endings. There are different environments to encounter along with hordes of enemies and varied weapons. 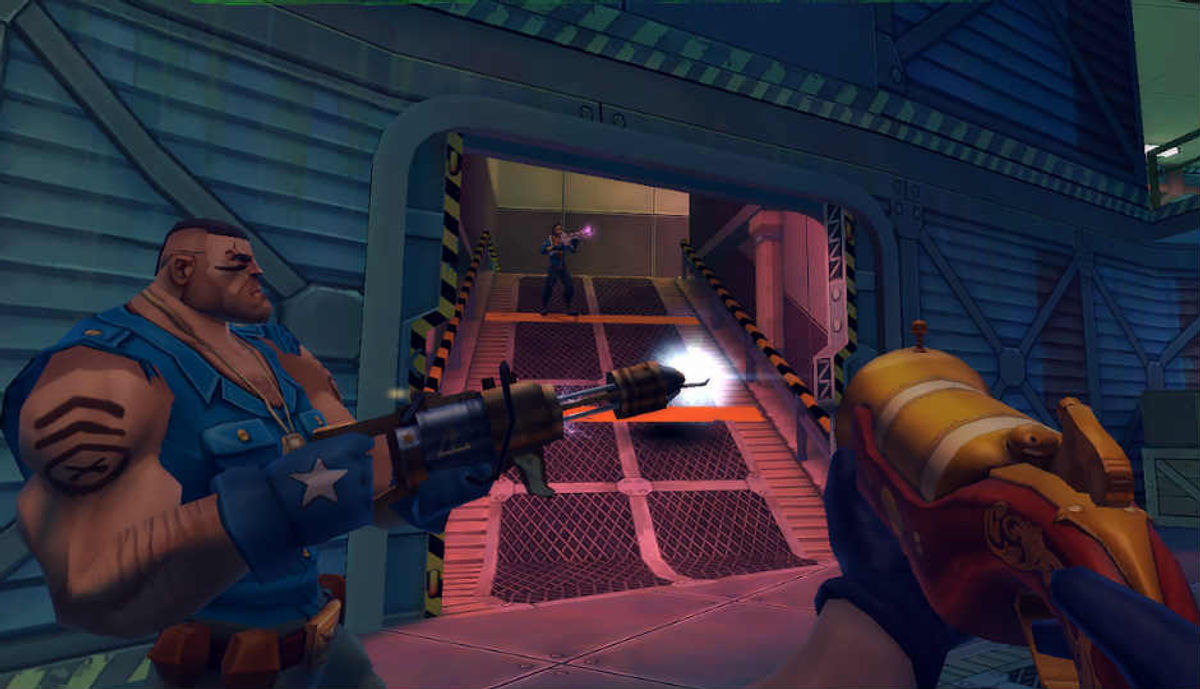 If an over the top shooter is what you are looking for then you can consider Blitz Brigade. The game has you taking down aliens, gives you the ability to battle with 12 players online along with 100 weapons to customize and call your own. 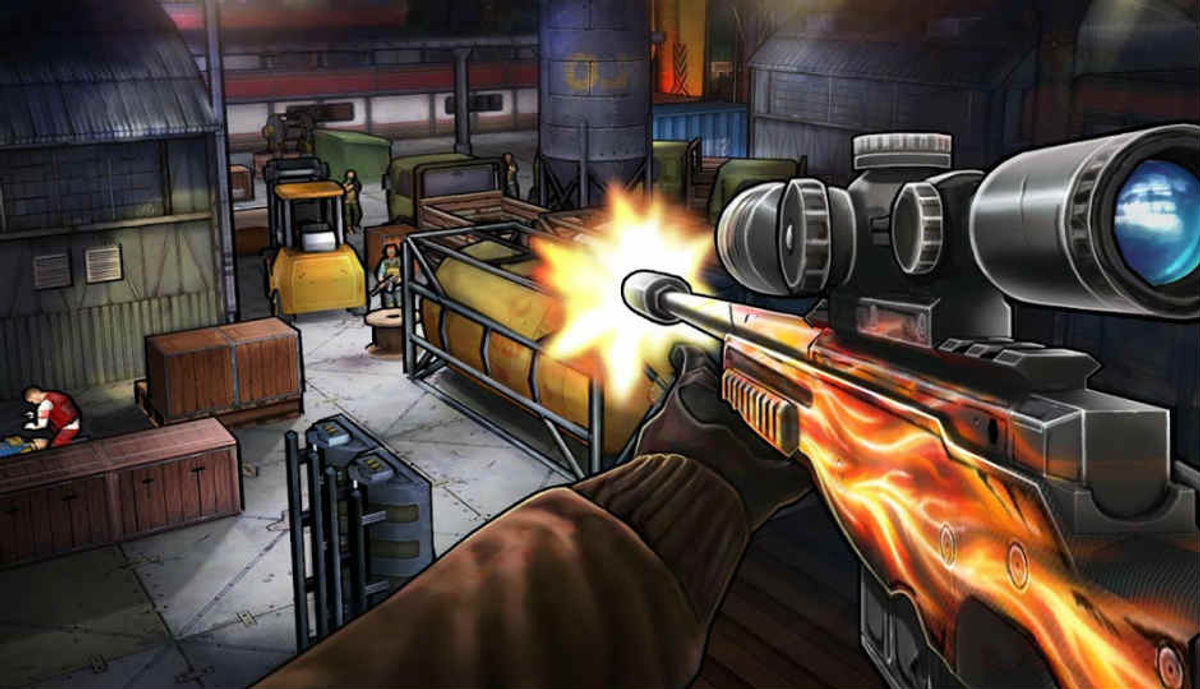 Boasting of more than 100 missions, this is one shooter you can play for a long time. It also has 4-player real time PVP matches so you can enjoy this shooter with your friends. 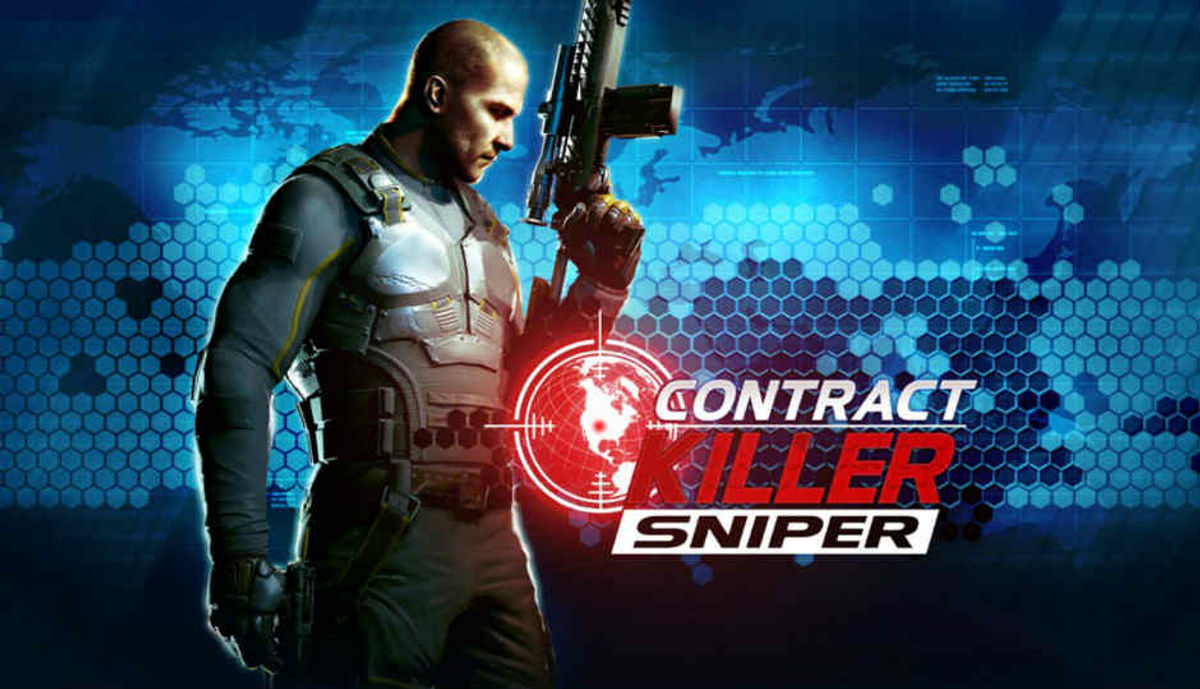 Sniping is one of the best aspects of an FPS game and in Contract Killer lets you do a lot of just that. The game puts you in the shoes of a contract killer, whose mission is to take out high profile targets. There are over 250 missions and campaigns and a wide range of hardware to help you with your goal. 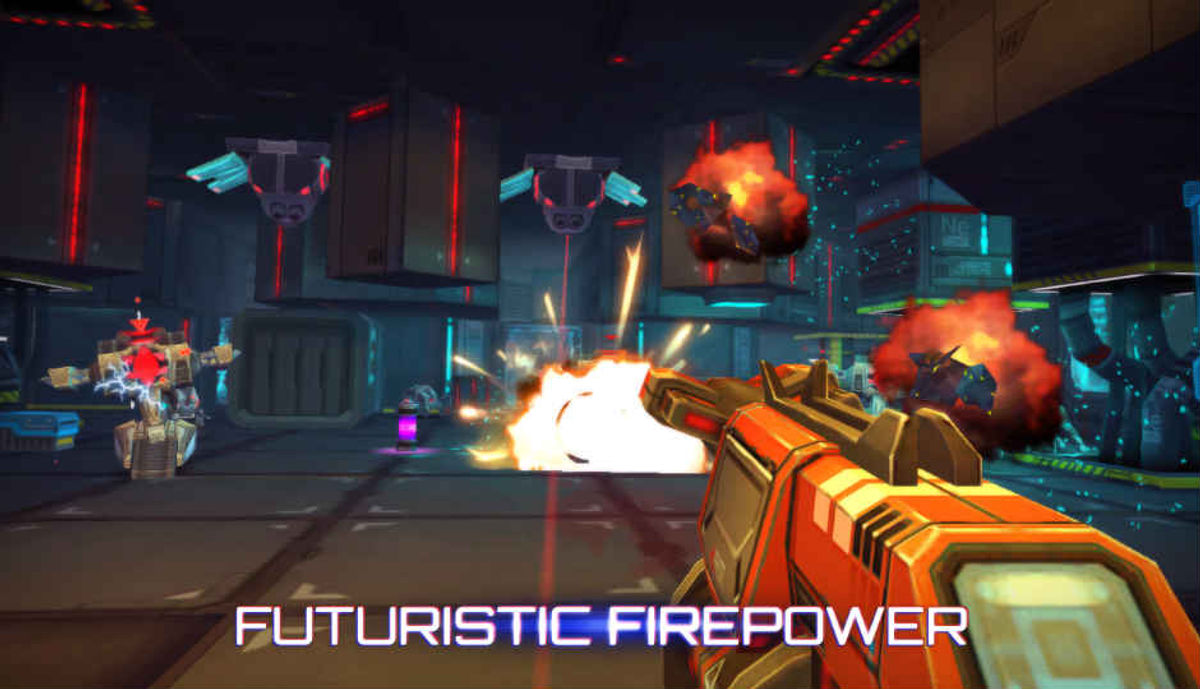 Neon Shadow combines classic FPS-style gaming in a cyberpunk-style setting. The game offers intense First-Person Shooter action, and has a thoroughly enjoyable single player campaign. It is also one of the few games that offer multi-player death match over LAN. 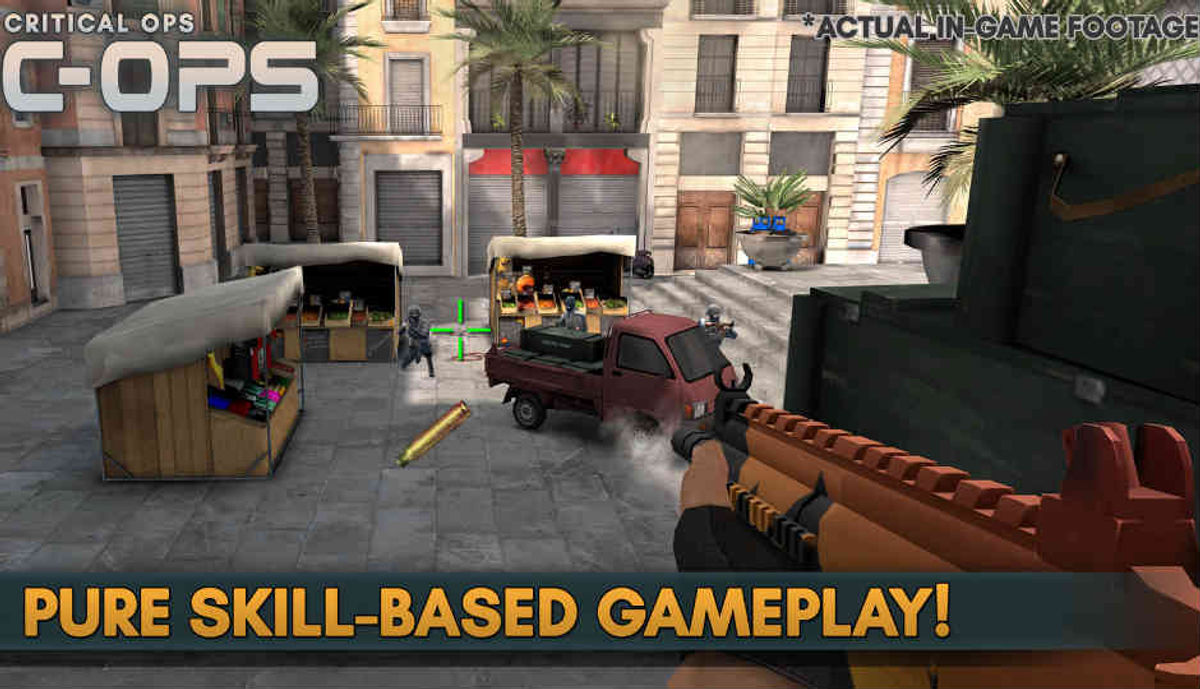 If you love Counter Strike and the fast-paced thrill of terrorists v counter-terrorists, Critical Ops is a must-have for you. Choose from a wide range of guns, and test your shooting reflexes. The game offers an intense multiplayer mode, offering satisfying, competitive gameplay. 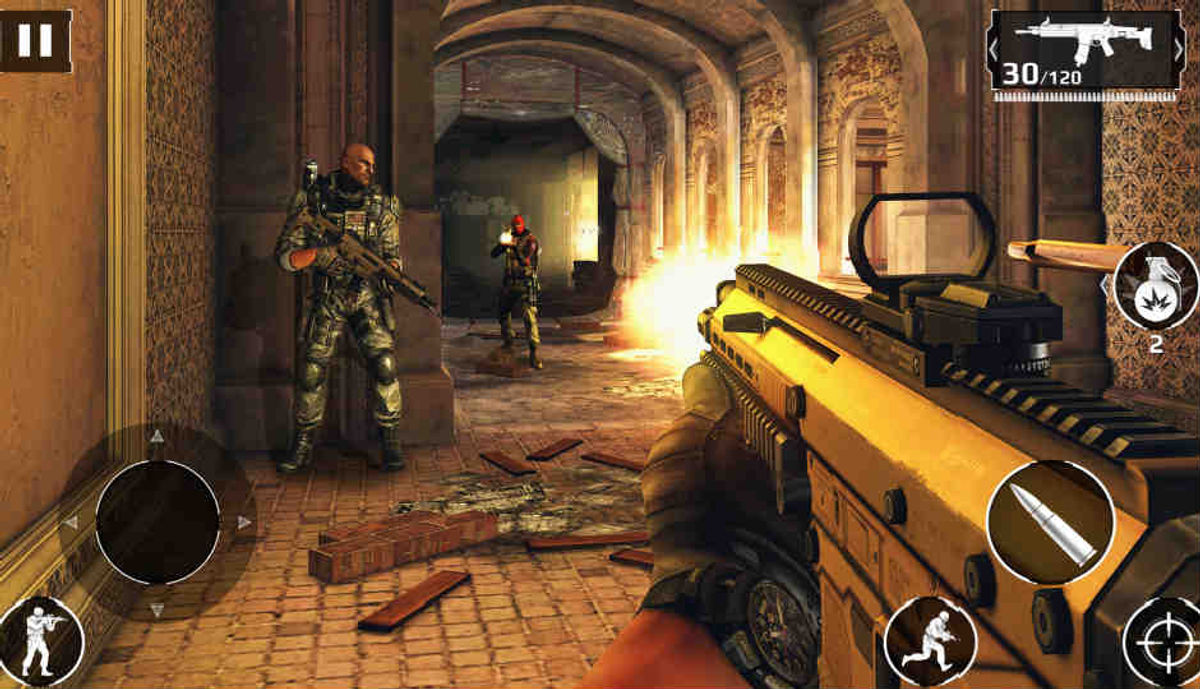 Undoubtedly one of the best-looking FPS games for mobile, Modern Combat 5: Blackout gives many console games a run for their money. You can play different classes in squad v. squad matches. The game also features a fast-paced solo campaign. 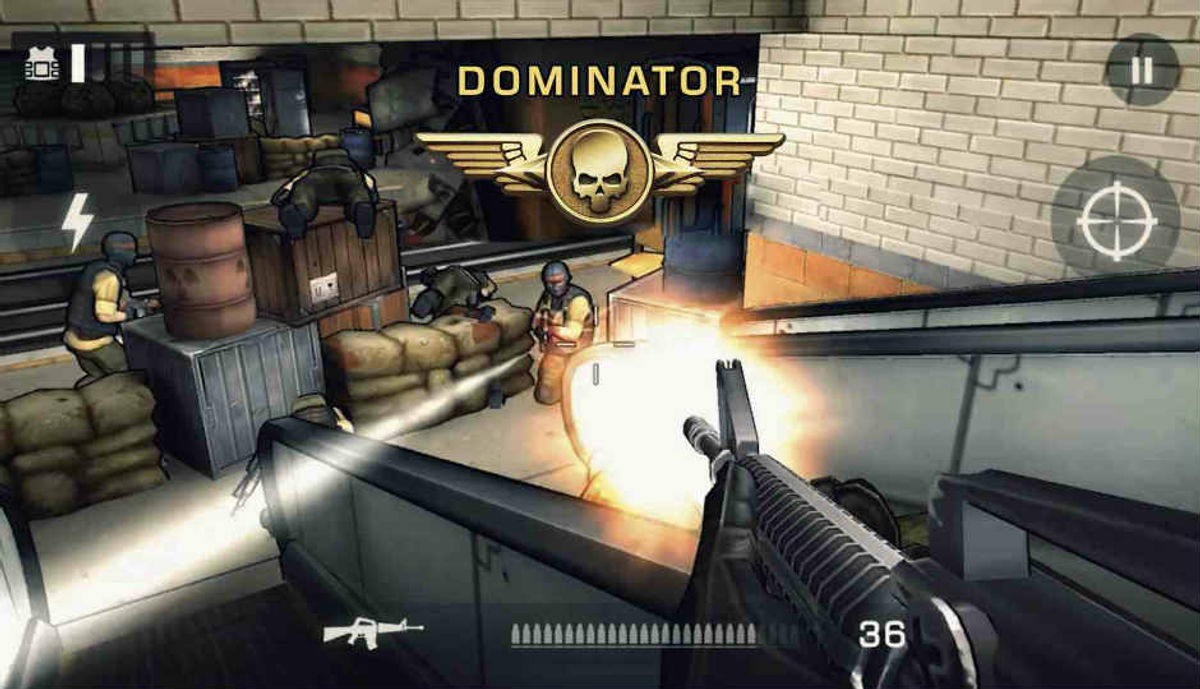 Major Gun 2 is a typical arcade style shooter with a straightforward motive, kill the bad guys who infest your city. The game has over 100 missions, but what we most like about the game is the look and feel of it, which is quite reminiscent of Borderlands 1. 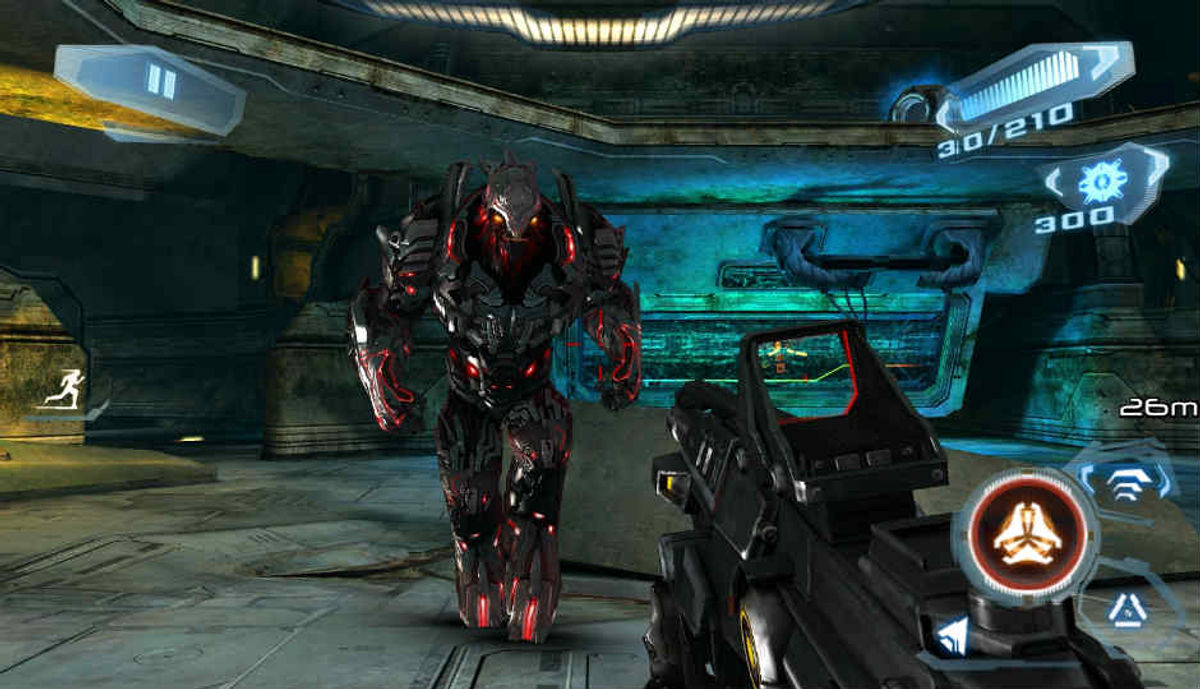 N.O.V.A 3 is another Gameloft title that already has games like Modern Combat under its belt. This one brings some really large environments to play in, and also offers a decent multiplayer mode. 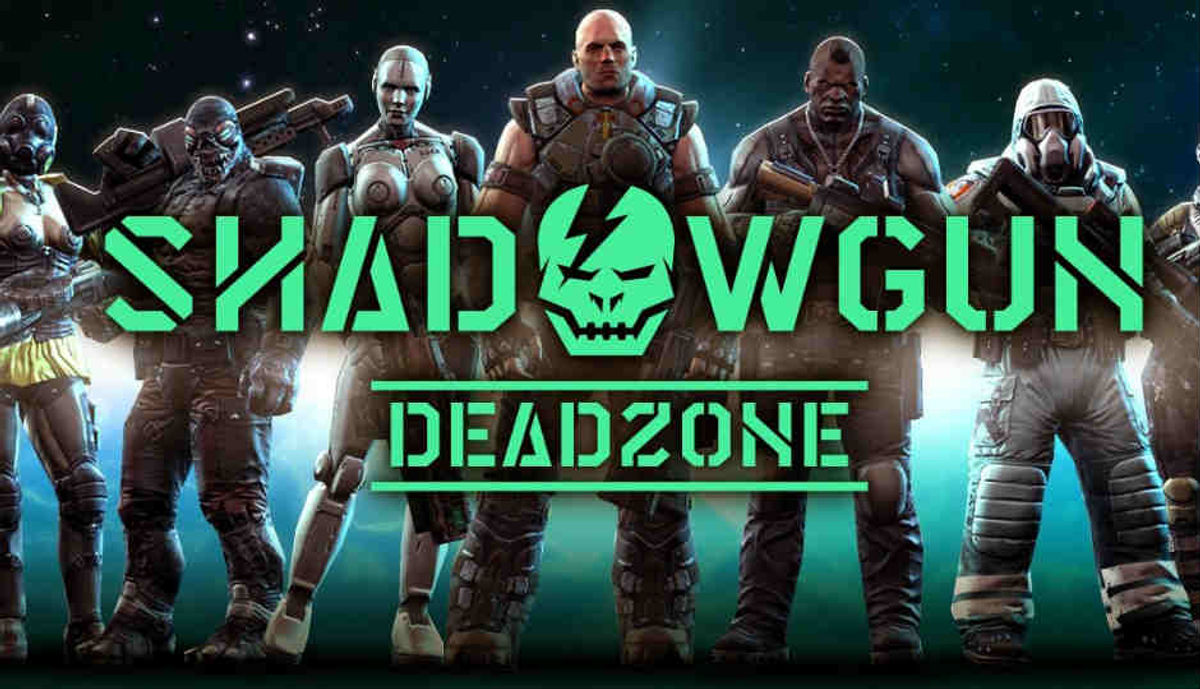 If you liked Shadowgun and want to test your skills in a solely multiplayer setting, Madfinger games have the Shadowgun Deadzone for you. You can play with up to 11 players and there are ten playable characters. There are loads of guns and tons of stuff to unlock as well. 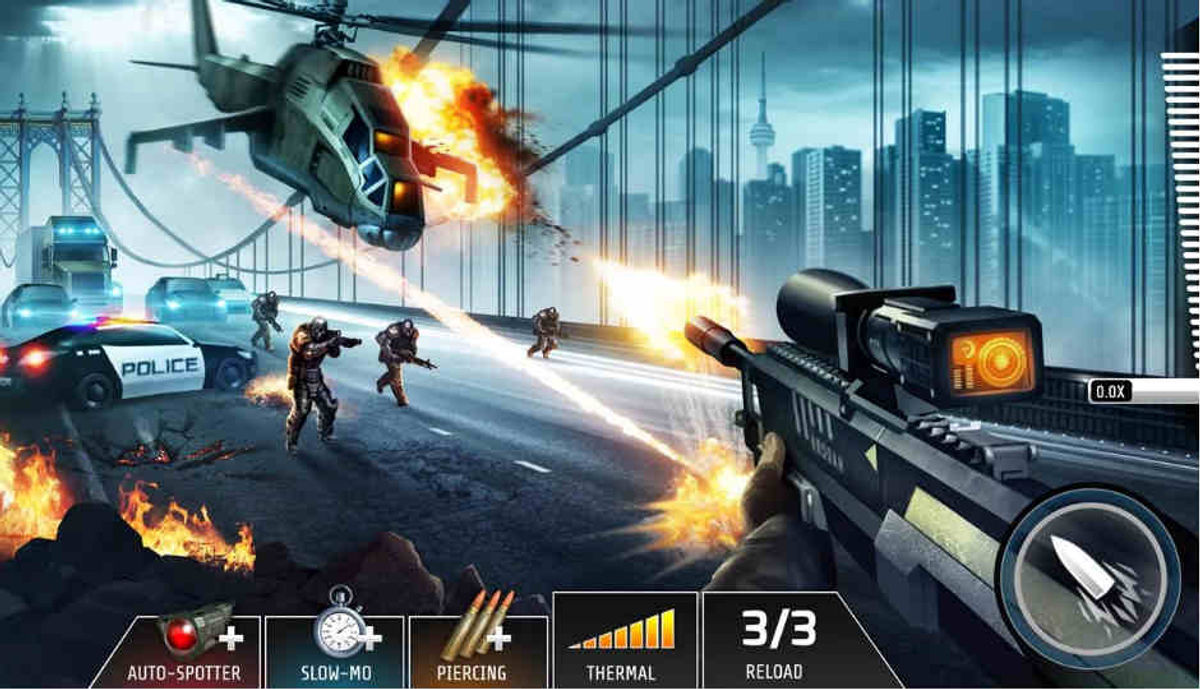 Offering one of the best overall FPS experiences, Kill Shot Bravo is an immersive game for your mobile. You will be able to play covert combat missions, with all the latest weapons and more. The game offers over 500 missions and extended gameplay. 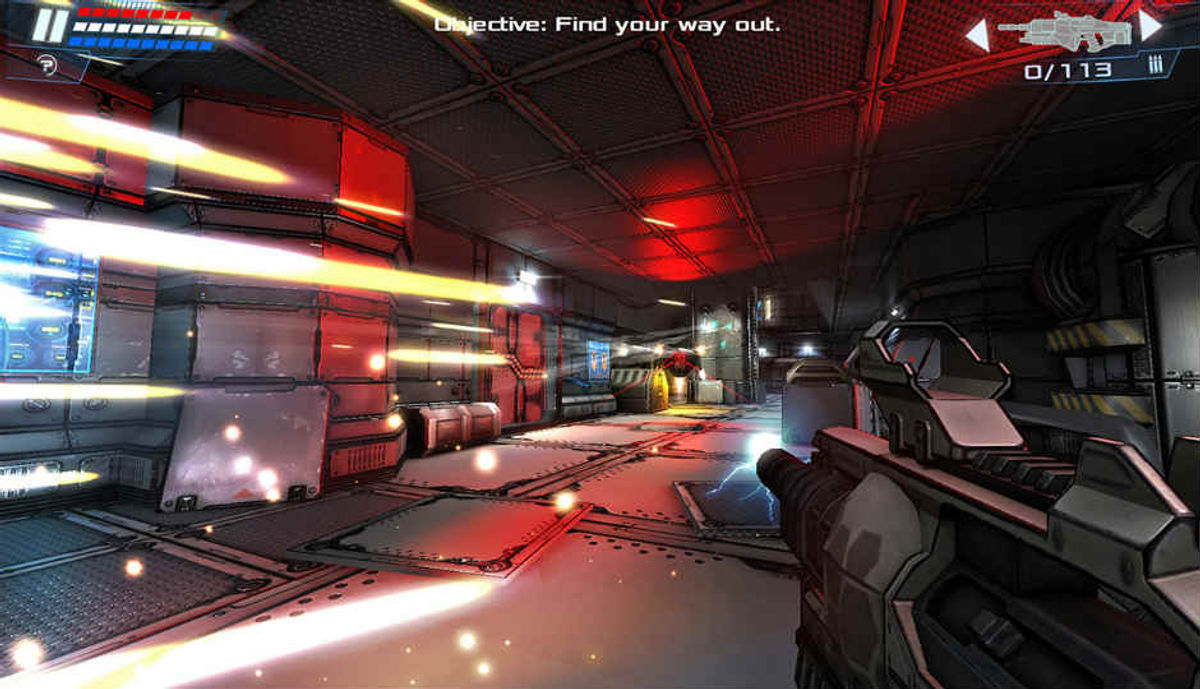 Looking to push mobile gaming graphics to the next level, Dead Effect 2 boasts of stunning graphics and plenty of gore. The game boasts of 40+ upgradable weapons, 100+ upgradable body implants and gear, along with character upgrades. 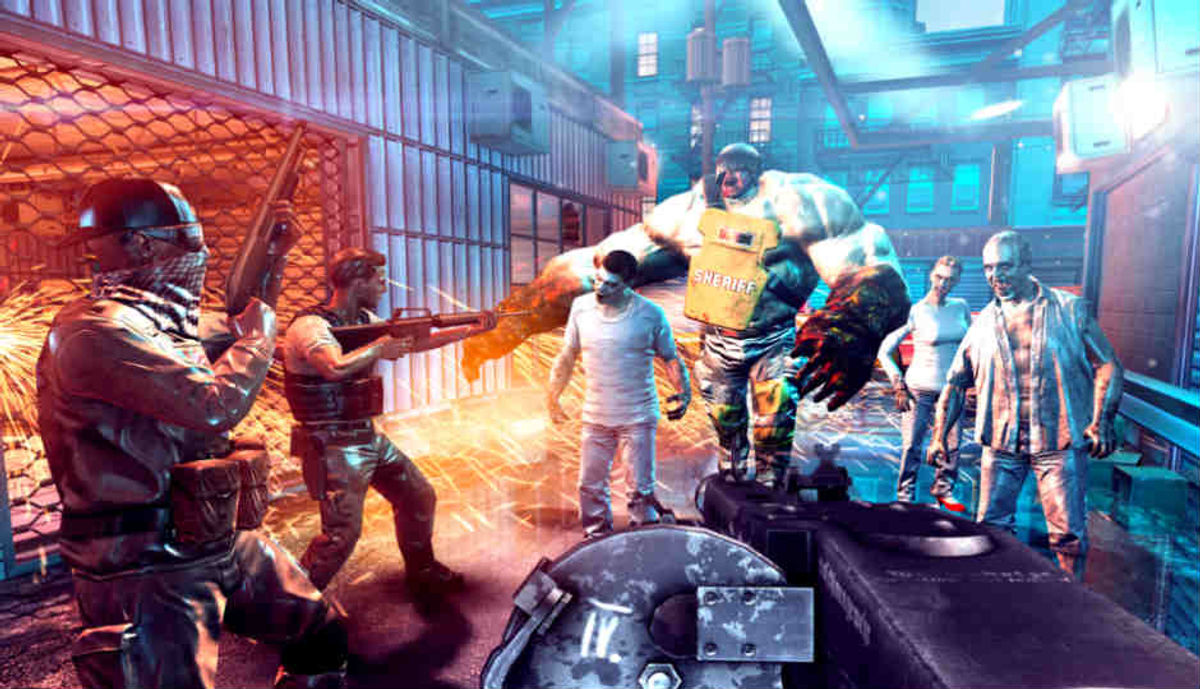 Coloquially known as the spiritual successor of Dead Trigger, Unkilled puts you amidst zombies to survive. You don the role of Joe, a member of the anti-zombie unit WOLFPACK who is designated to trace, track and eliminate the zombie menace before it becomes global. 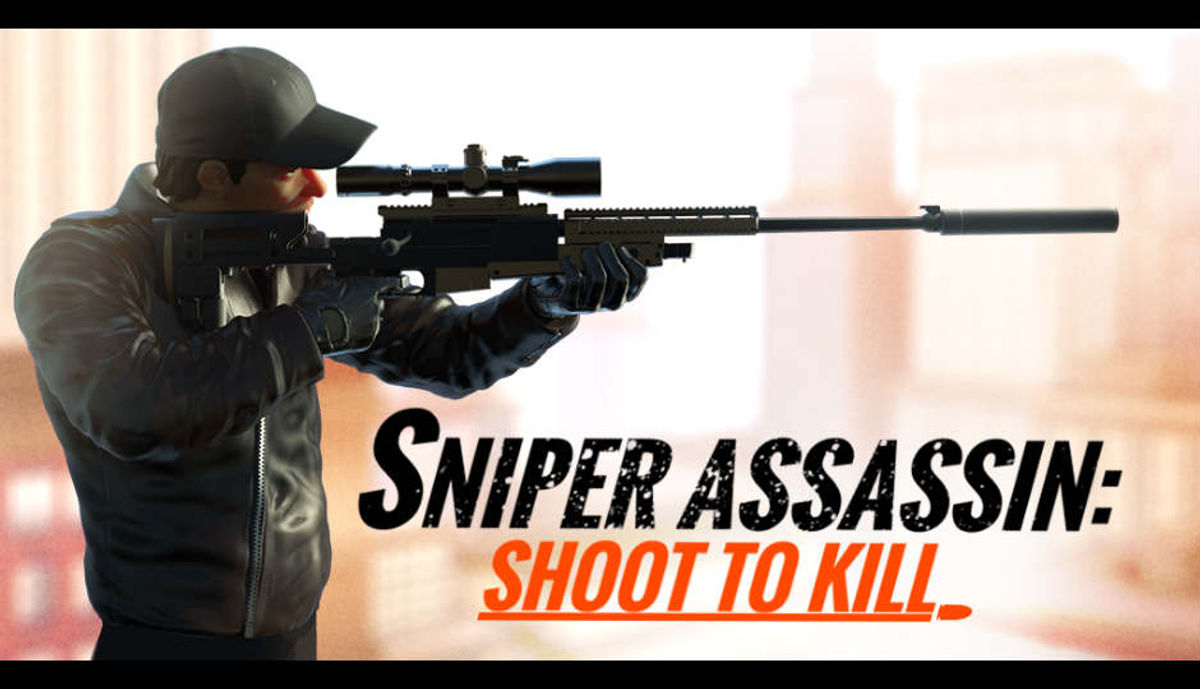 If you like sniping in FPS games, Sniper 3D Assassin is a must-have game on your smartphone. Take aim and shoot true. 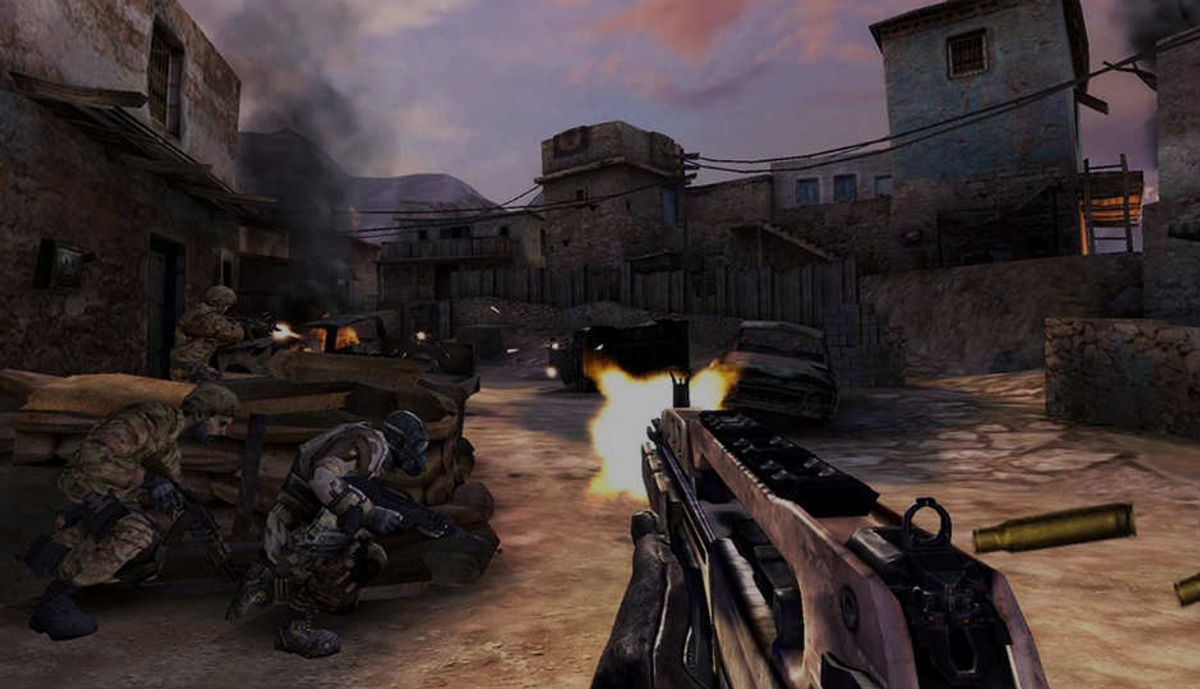 Call of Duty: Strike Team offers FPS gameplay, with a little bit of third-person shooter action mixed in. The game puts you in charge of an entire squad, which you can customise before leading them into combat. 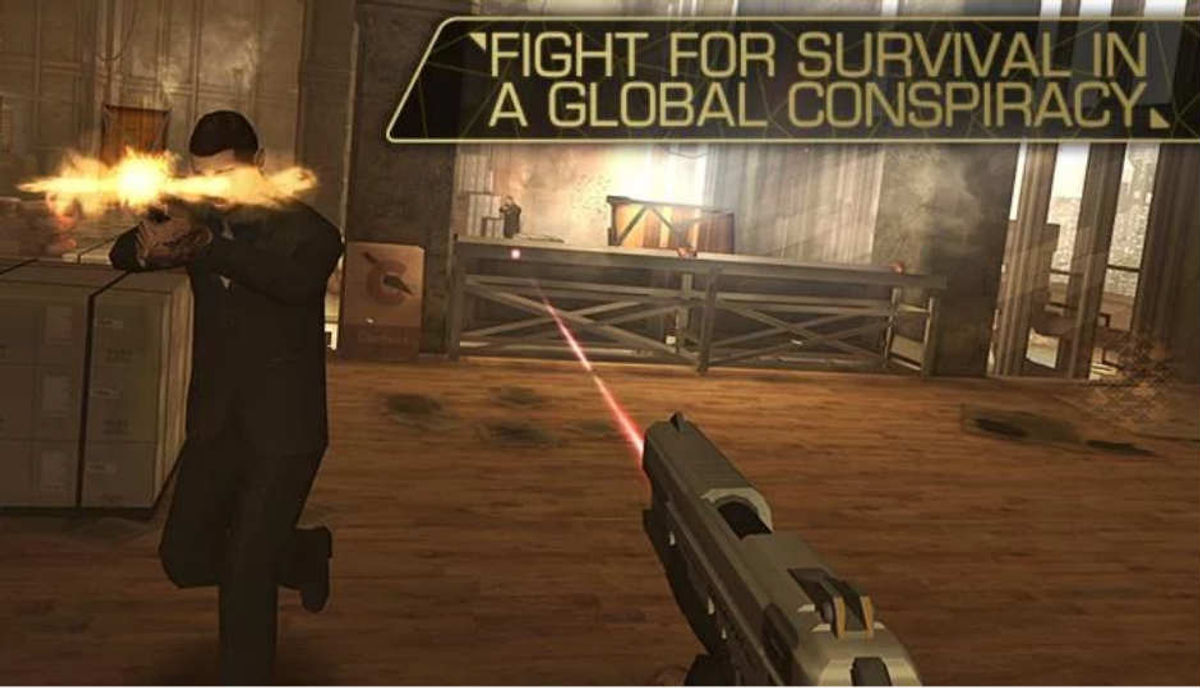 From the award-winning Deus Ex game series comes Deus Ex: The Fall for mobile devices. Set in 2027, the golden era for science, technology and human augmentation, you play as Ben Saxon, an augmented former British SAS mercenary who sets out to unravel the truth behind a global conspiracy. 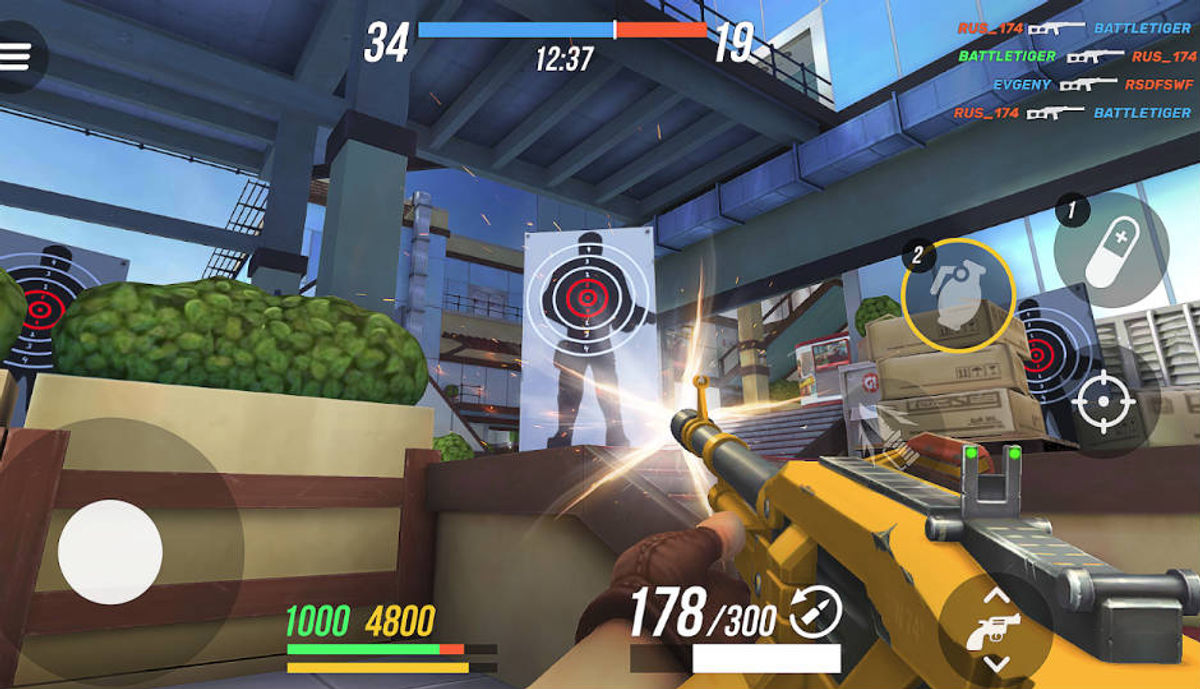 If you are on the lookout for a multiplayer FPS, then Guns of Boom is something that might tickle your fancy. The game features customisable characters and offers PvP battles in a variety of maps. 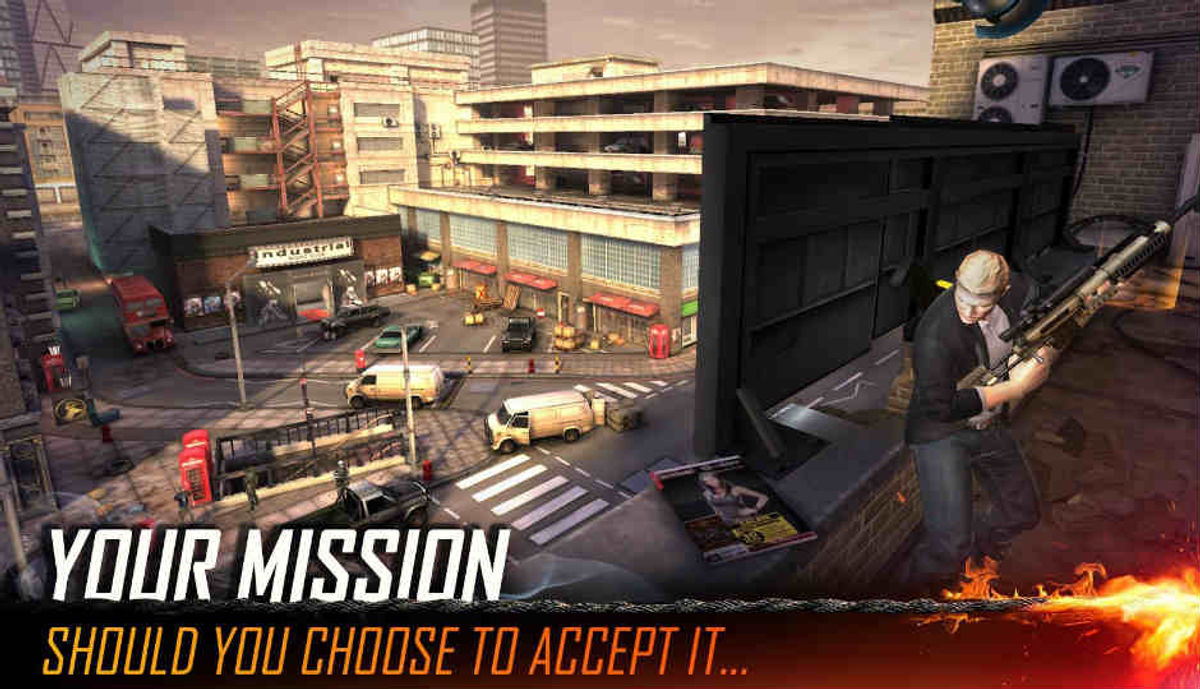 Based on the movie of the same name, you play a lethal spy in the game. Your mission is to complete 'impossible' missions, which would require you to destroy bases and kill enemies. 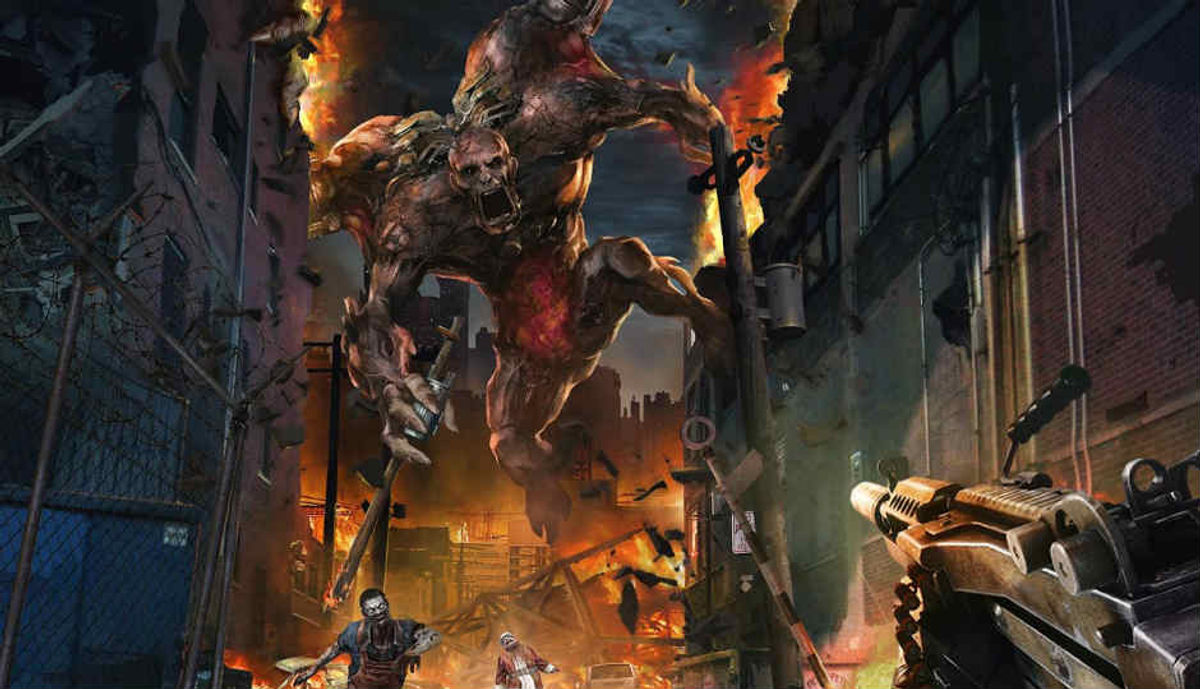 Dead Target is not a new game, but it got a huge update earlier in June, offering a new ENDLESS mode designed to test your mobile gaming abilities to the limit. That said, it is still one of the best zombie shooters around. 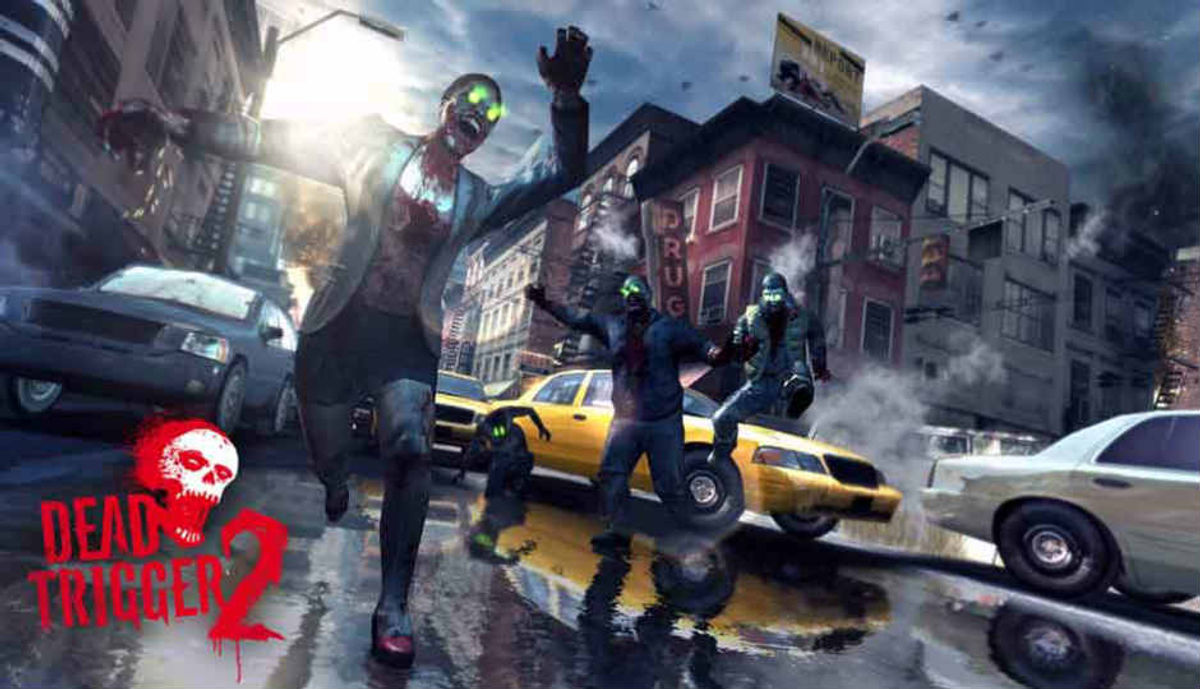 One of the most well-known FPS games available on mobile devices, Dead Trigger 2 is a must have for FPS lovers with its extensive gameplay. The game offers great graphics, plenty of weapons to use, and of course, zombies. Morphite sees in exploring a far off world in search of nearly extinct material called Morphite. During your journey you’ll come across strange and exotic creatures and engage in space battles and deal with a number of random encounters. However, you should note that on Android, only the first two missions and random planet explorations are free and you’ll have to pay in order to unlock the full story mode and get all the weapons. 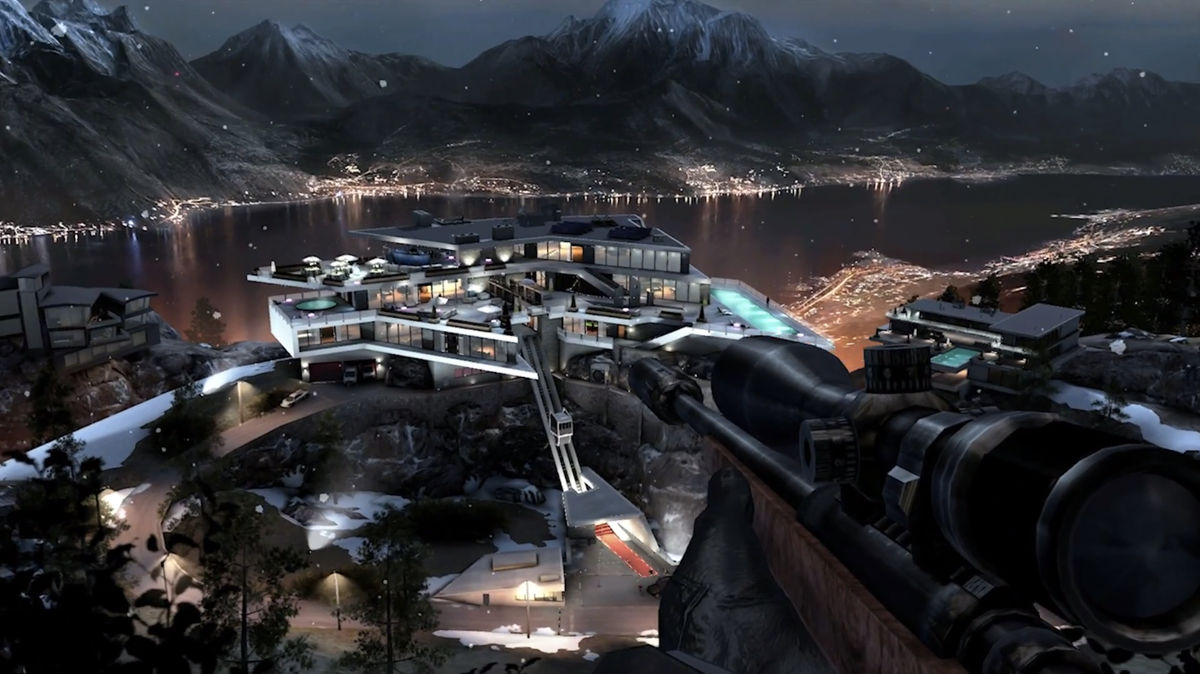 If you cannot wait for the new console version of Hitman, you may want to enjoy Agent 47’s adventures on your smartphone in the meantime. The game has 150 missions for you to tackle. There are secrets scattered throughout, so the game offers you incentives for a second run-through. The classic FPS is back, and includes all the six original episodes with 60 classic levels and unforgettable weapons, like the brutal chain gun that still defines action gaming as we know of it today. Many of us have grown up with this game. 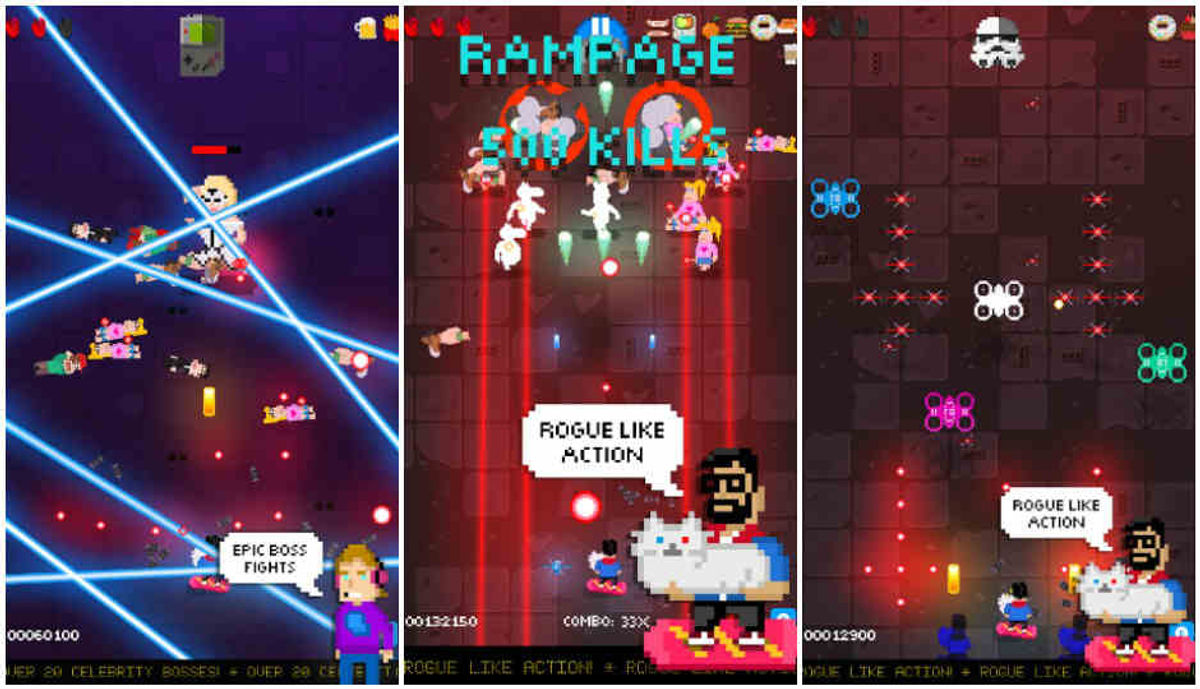 If you have played Hotline Miami and wish to kill more crazy pixelated enemies trying to kill you, this is the game. 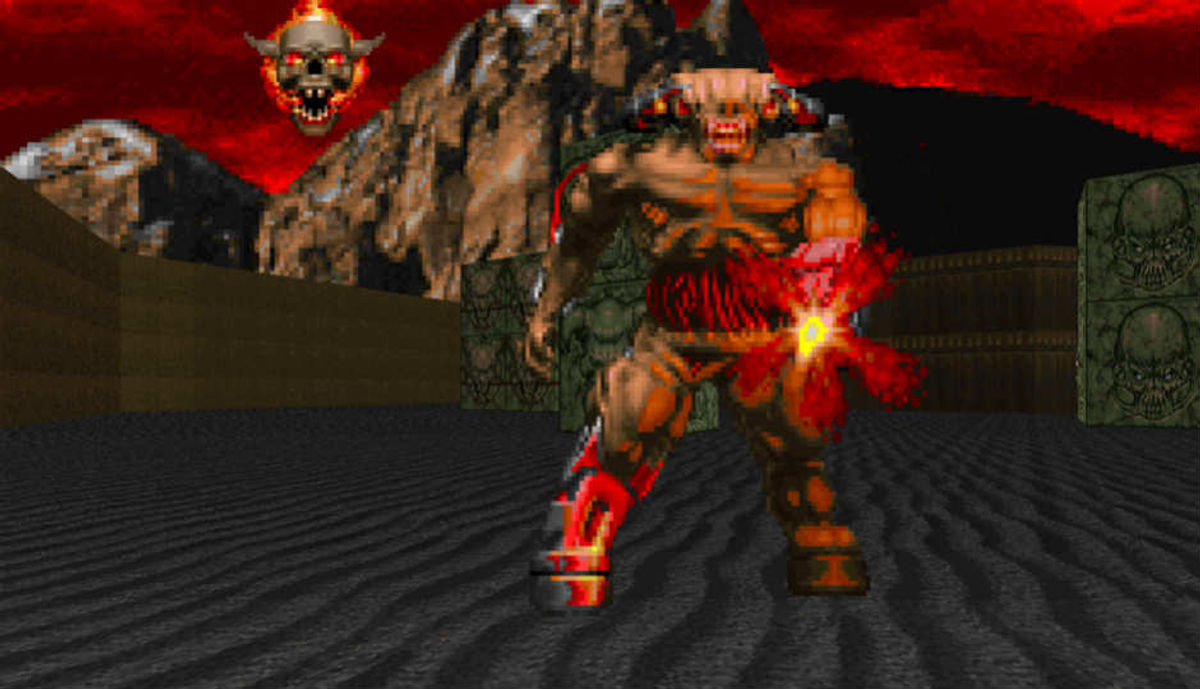 Keeping the upcoming Doom game in mind, it might be a nice idea to revisit the game that started it all – the original Doom game. John Romero recently launched a new level for the original Doom, and it is worth investing in this game just to check out that level.