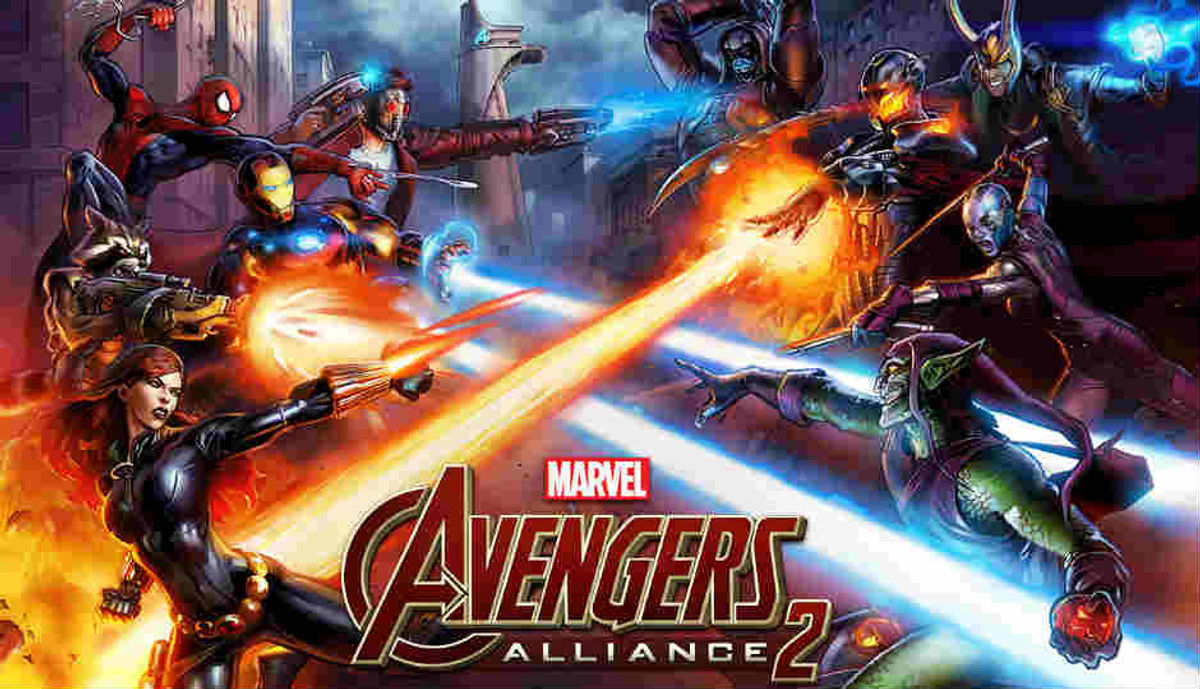 The Google Play Store can be quite a confusing maze when it comes to discovering good, new games. Here, we give you a list of games for Android that have been released in 2016, and are amazing to play! 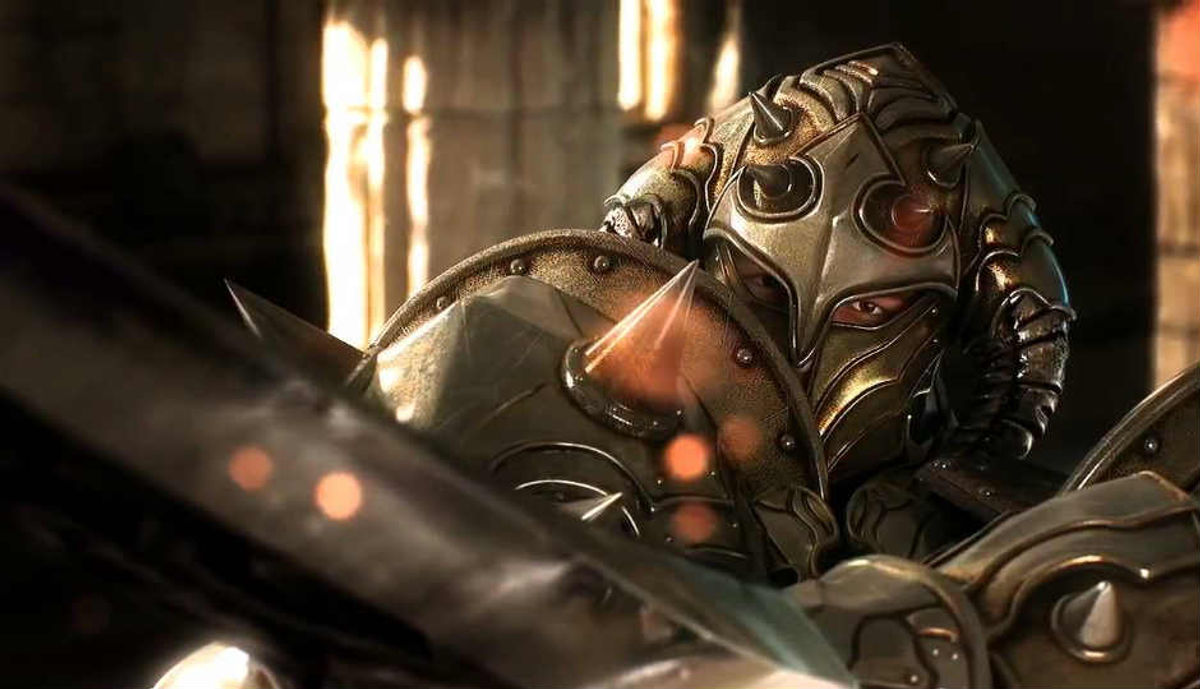 EvilBane: Rise of Ravens
If you liked the classic Infinity Blade game, you will like EvilBane. This is an RPG that takes you through the world of Ceroth. The game provides plenty of action-packed fights, and a detailed graphical interface. You can fully customise your character and immerse yourself in the quite large game, as there is a lot to do. 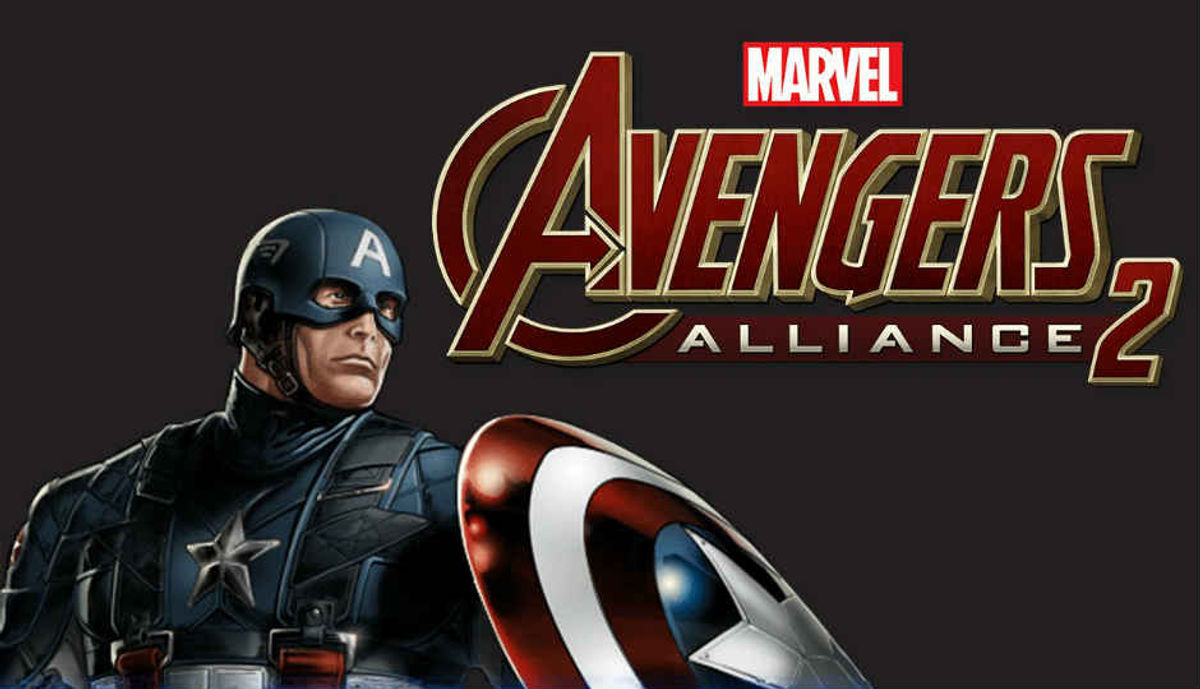 Marvel Avengers Alliance 2
Marvel: Avengers Alliance became one of the best games last year, and the Alliance 2 is a sequel to that. The game brings all of our favourite heroes and villains from the Marvel Universe, in 3 v. 3 battles. Assemble your alliance, and defeat the enemies! 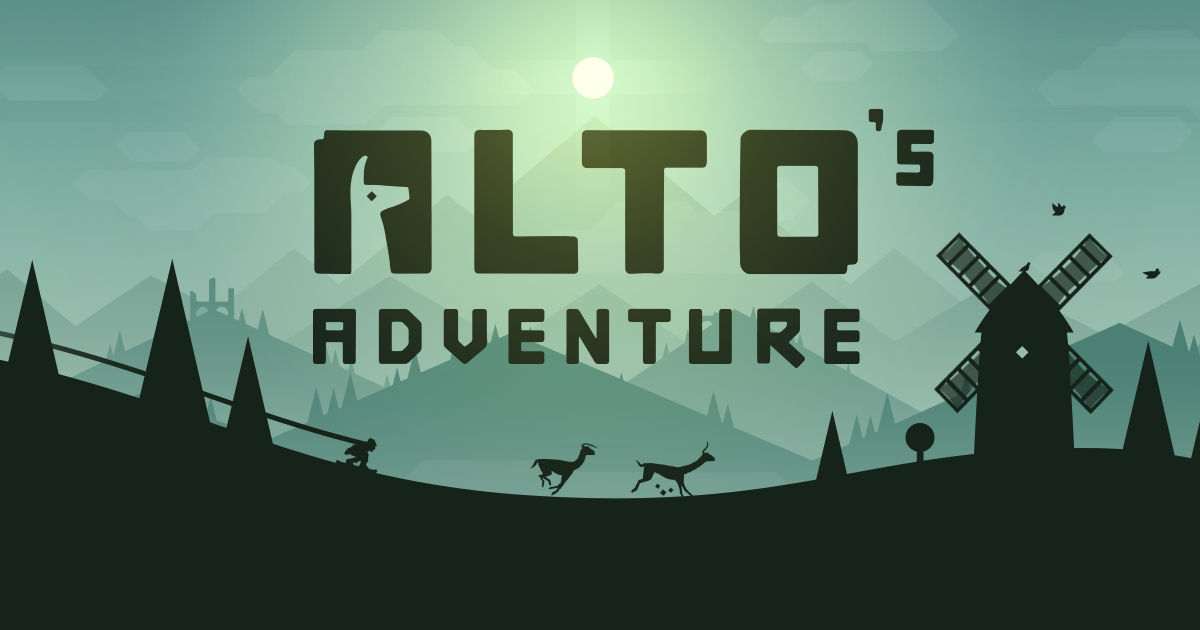 Alto’s Adventure
Alto’s Adventure is a new side-scroller game that combines beautiful graphics with one of the best soundtracks we've heard in a while. You have to snowboard your way through the face of a mountain, collect llamas, do stunts, and not crash while doing all of that. 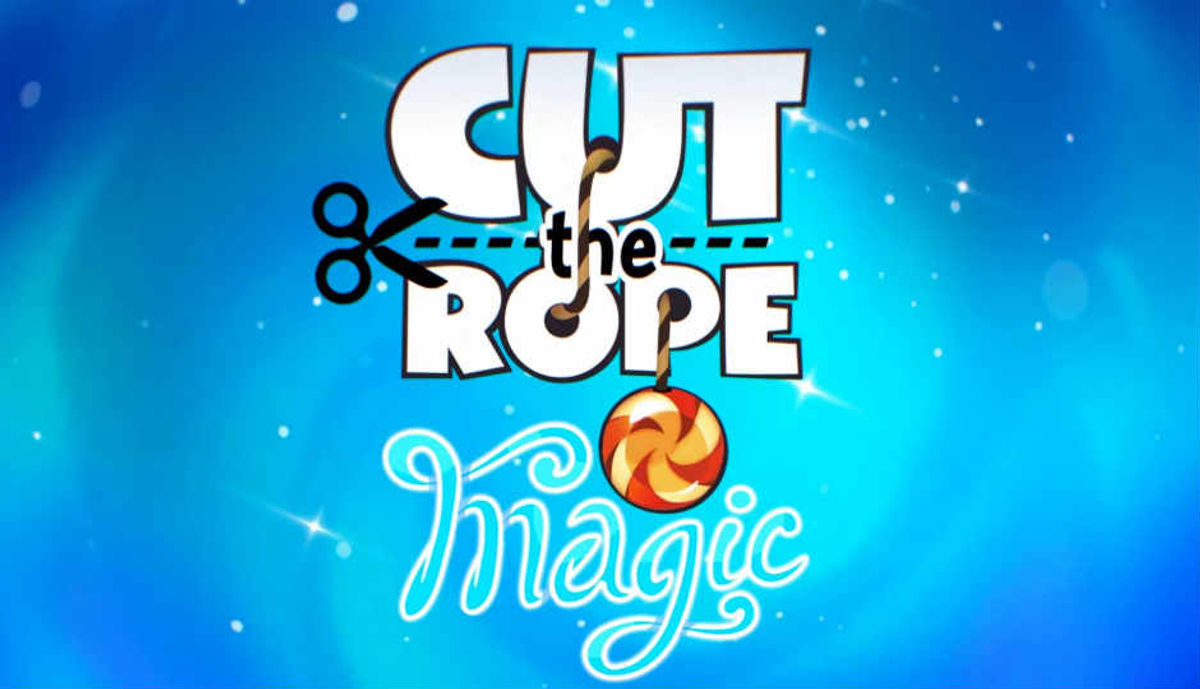 Cut The Rope: Magic
Time for another sequel. Cut the Rope is easily one of the most recognizable (and cutest) games that were launched with the Windows platform, and in its latest sequel, 'Om Nom' is back with new puzzles and disguises. The game is pretty straightforward as all you have to do is feed the hungry Om Nom, but believe us, it is not that simple. 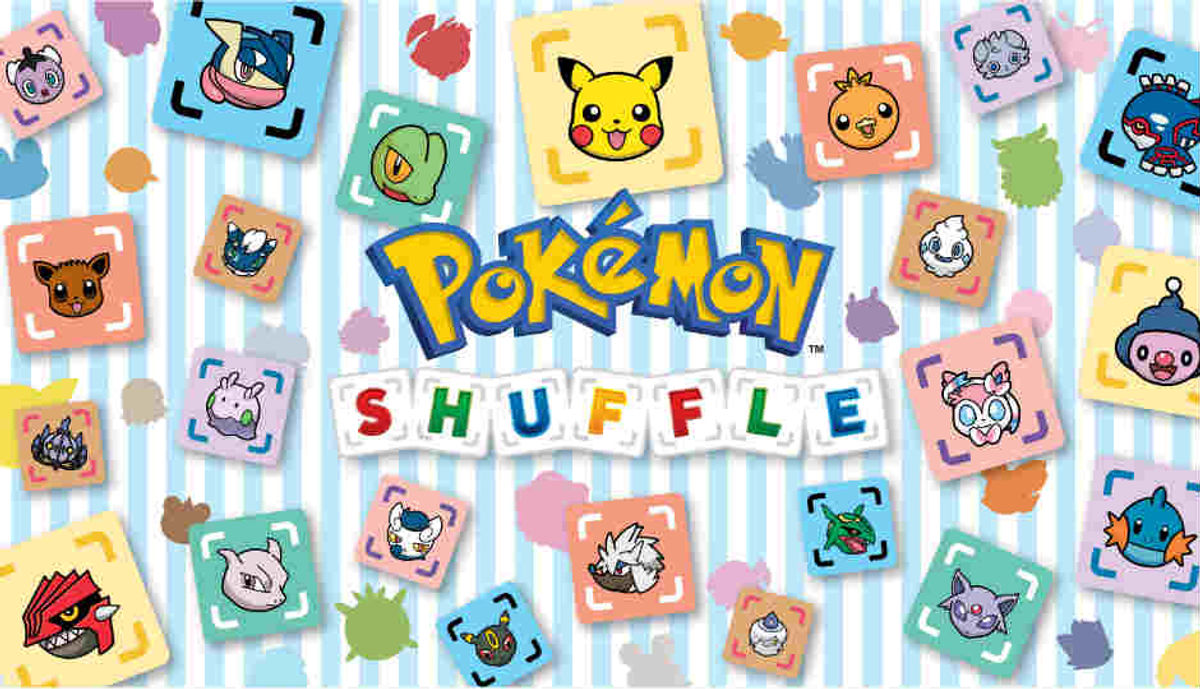 Pokemon Shuffle
Everybody knows Pokemon, and its latest game Pokemon Shuffle turned heads when it was launched earlier this year. While the gameplay is somewhat similar to games like Candy Crush, it is played out as a battle, and once you get through it, you have a chance to catch that Pokemon as well. Gotta catch 'em all! 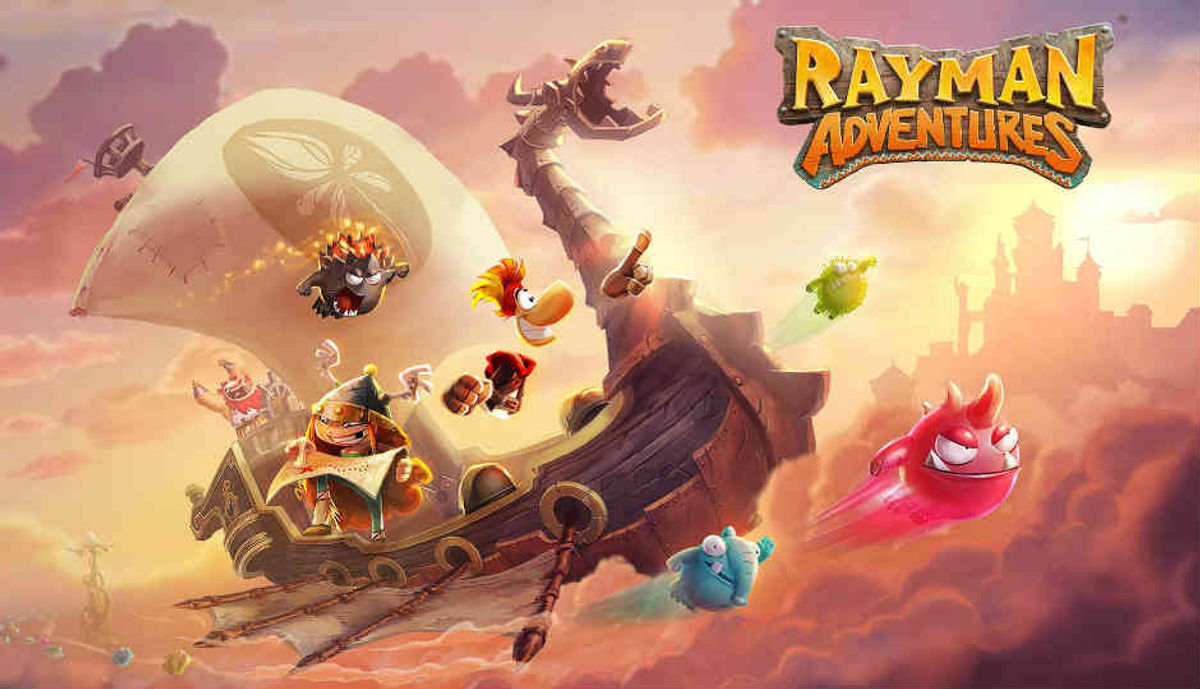 Rayman Adventures
The old classic Rayman Adventures finally made its debut on Android. The game is beautiful, and features the same mechanics as its previous titles. It is a side-runner, and in this game, you also get more control over the character, getting to change directions if required. 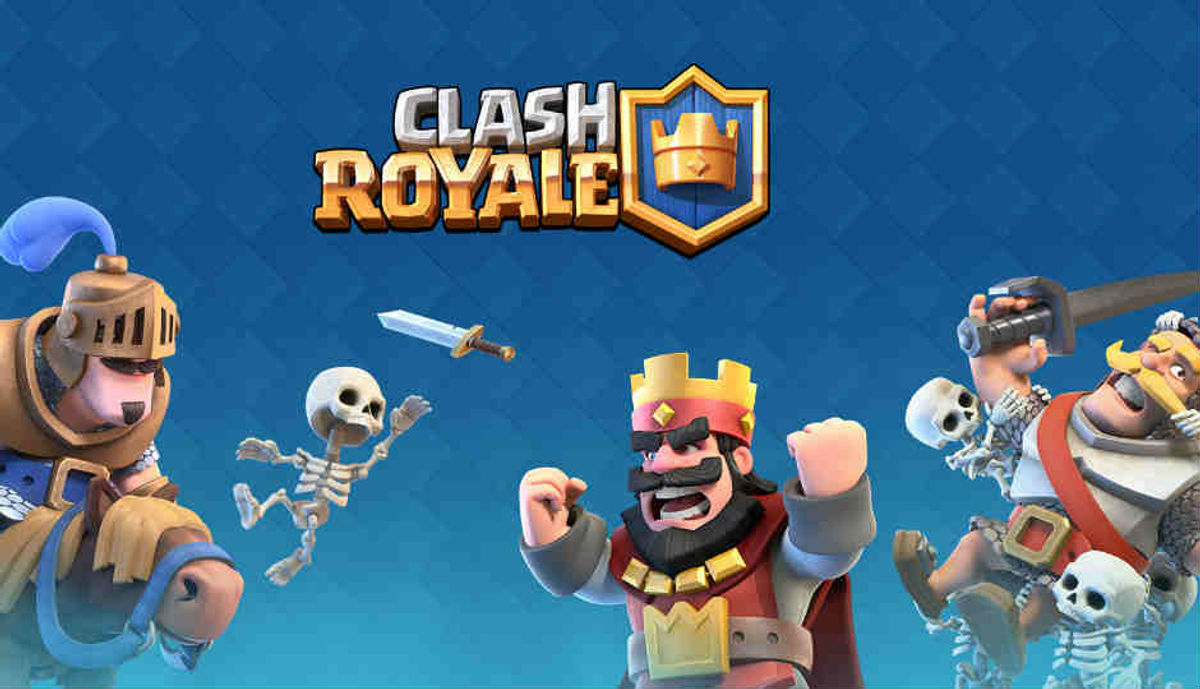 Clash Royale
After the successful run of Clash of Clans, Android developer Supercell is back with another game, Clash Royale. It is still an over-the-top strategy game, but now you can duel with players in real time. As you play, you will be able to unlock new arenas and heroes. 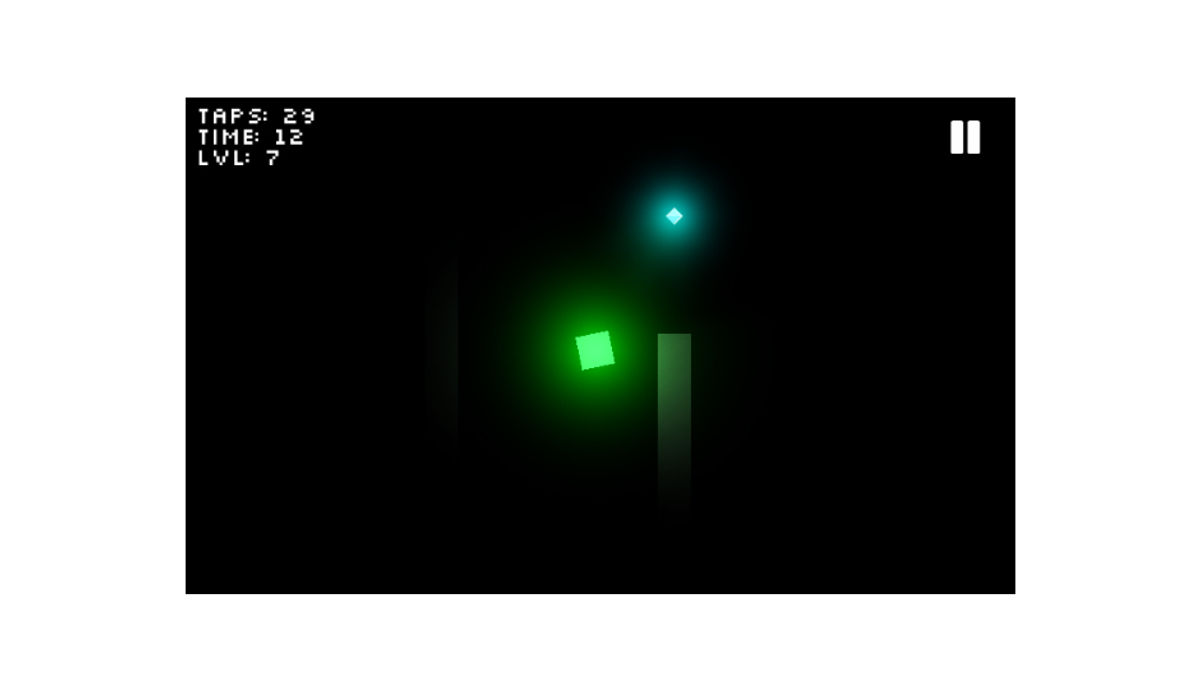 Fading Light
If you like brain teasers, Fading Light is a must-try. All you have to do is guide the light to the next light source, before the darkness consumes you, quite literally. Sounds simple? It actually gets really tough, after a while. 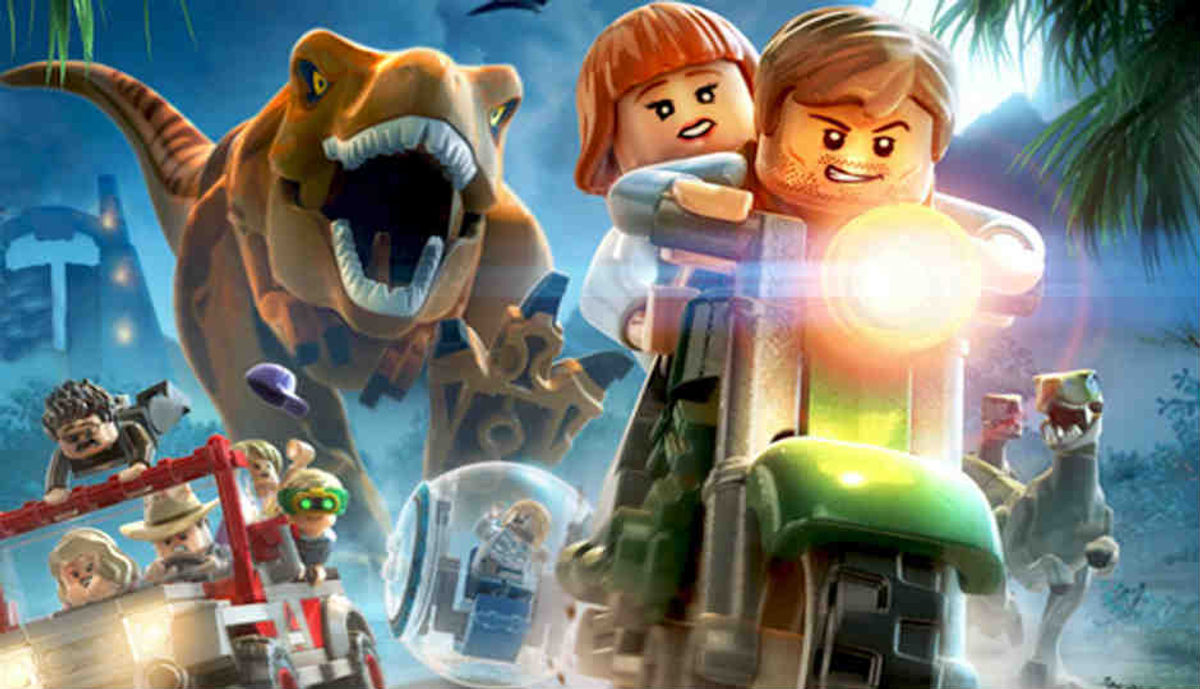 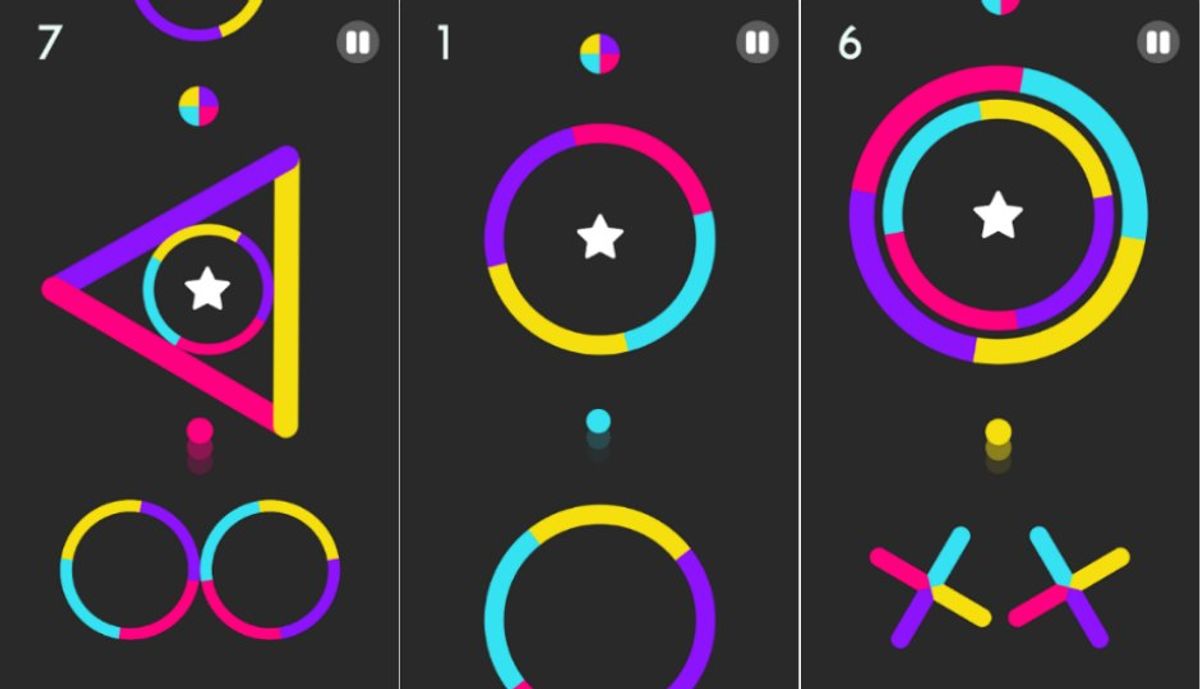 Colour Switch
We never figured that running through simple obstacles would become so much fun, immersive and competitive at the same time. We urge you to try, and assure that you won't get too far. This game is tough.

P.S. Let us know how far you progress!